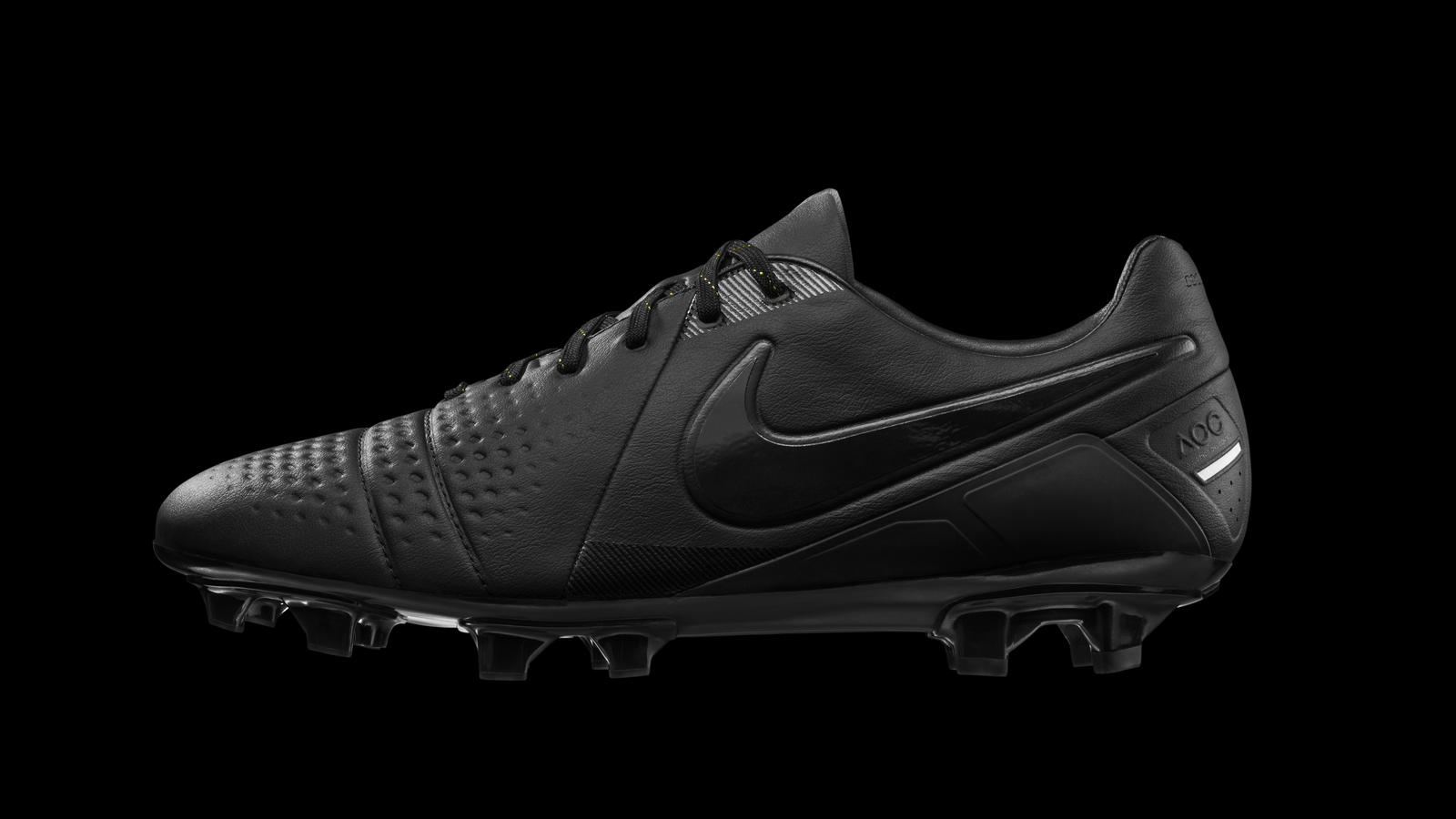 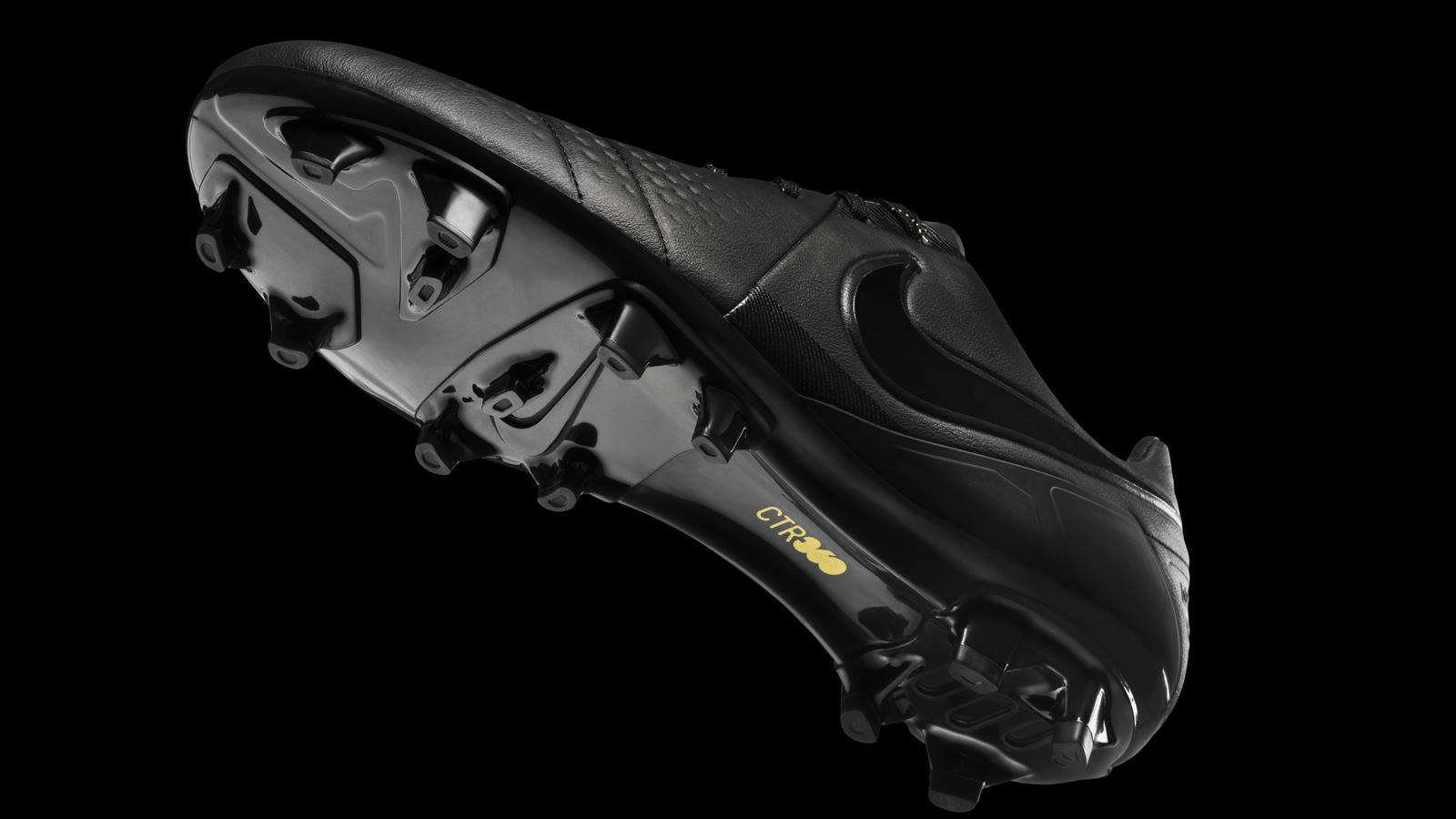 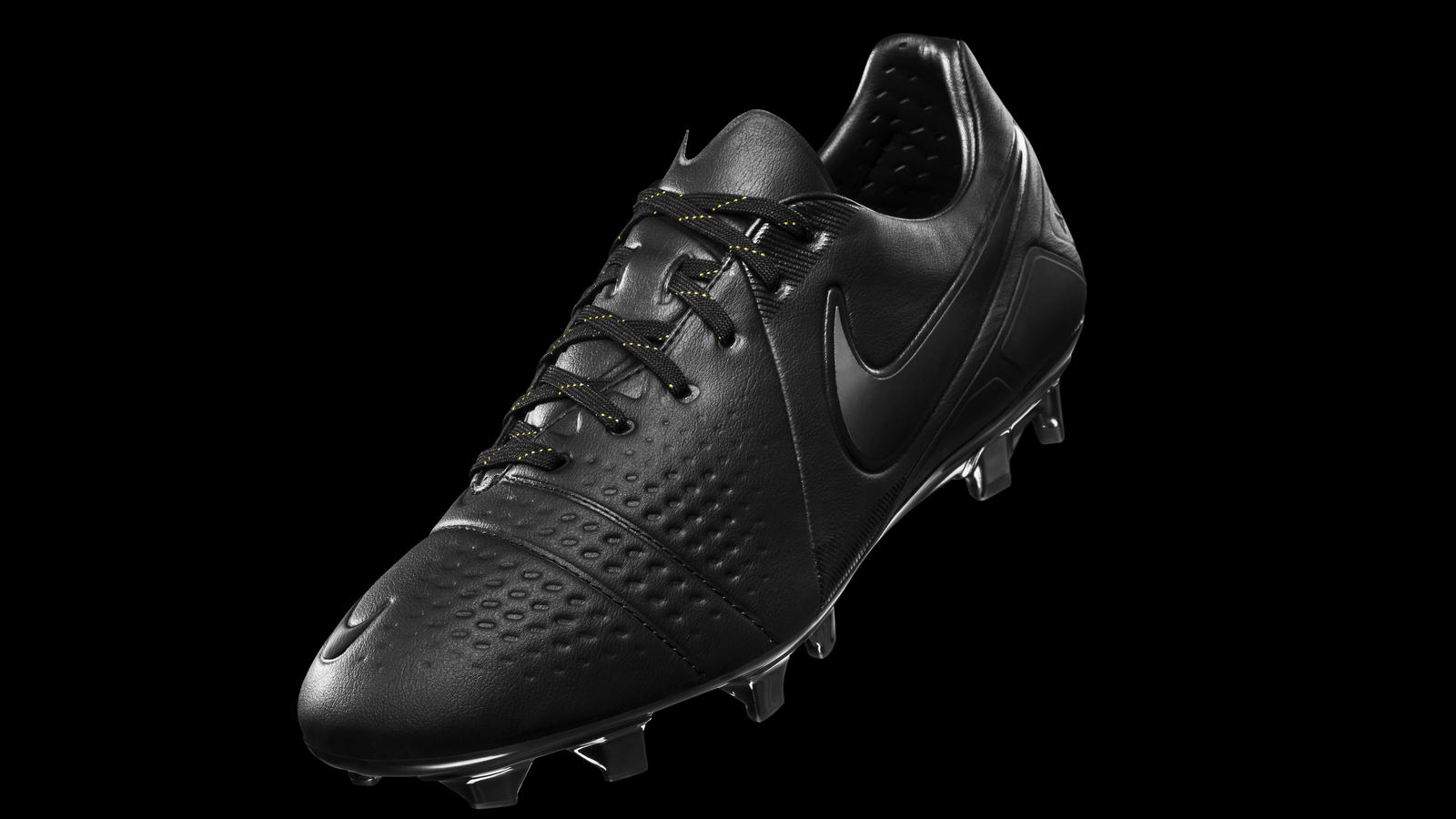 “The game has changed and that has led us to new innovations for our players. This means that we won’t continue to innovate the CTR 360, but we know this boot has a lot of fans so we wanted to say goodbye with something special,” says Denis Dekovic, Design Director for Nike Football.

The all-black CTR 360 is a limited edition, premium, version of the boot that is created in a small run, individually numbered, and sold at nike.com.

“We know that our players love black boots as much as they love to express themselves through color. We loved the idea of turning the lights out on the CTR 360 and thought that an all-black version would be a great way to say goodbye," Dekovic adds.

The boot features slight tones of black throughout giving it an added feel of luxury with a hint of reflectivity in the laces.

"When we wear-test samples of a new boot we use all-black versions and the players react really well to the secrecy element of that color. We’ve loved that insight; it looks cool and fits the creative direction. It’s also great that the color we first sampled the boot in is the same with which we say goodbye,” added Dekovic.