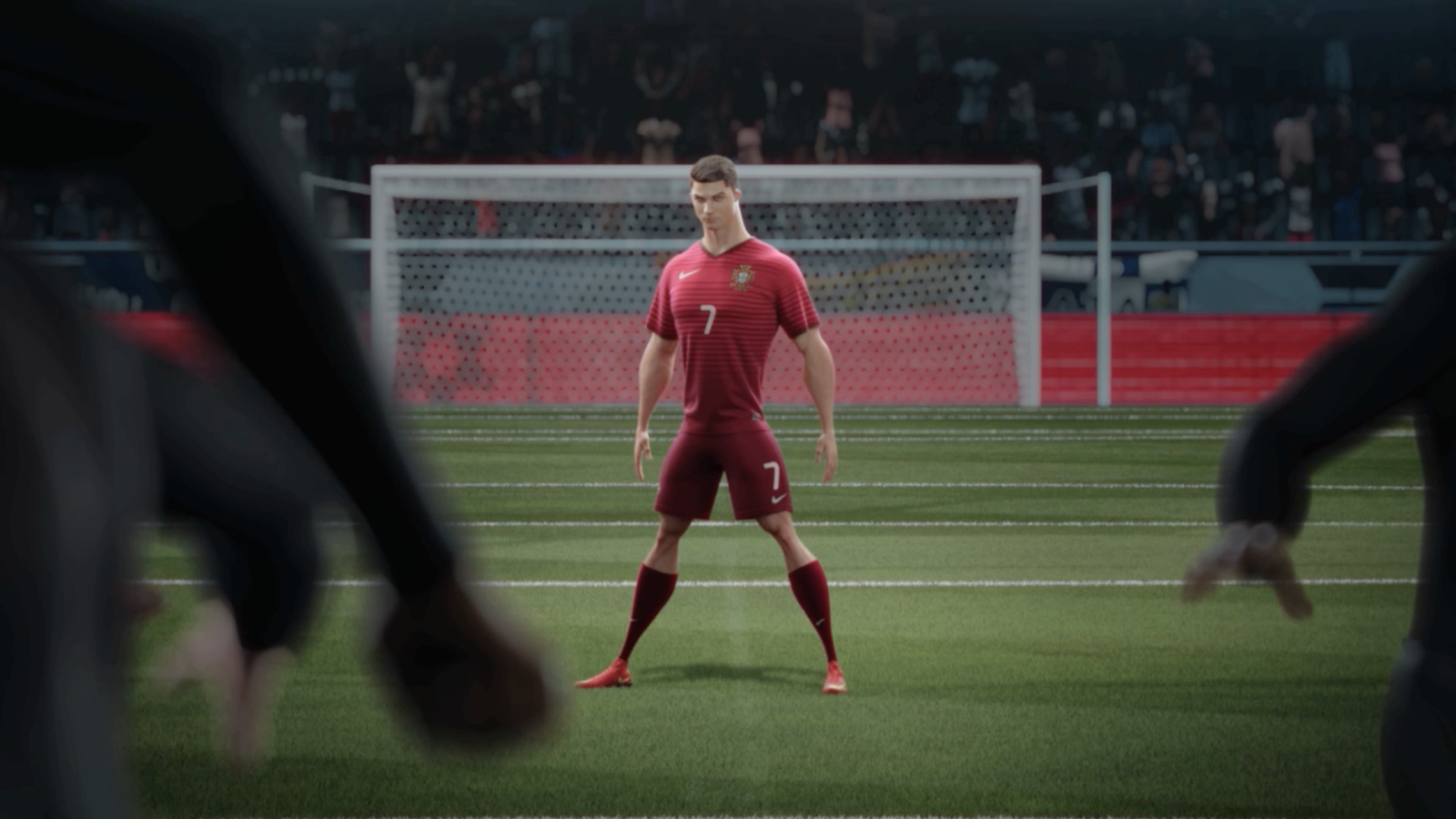 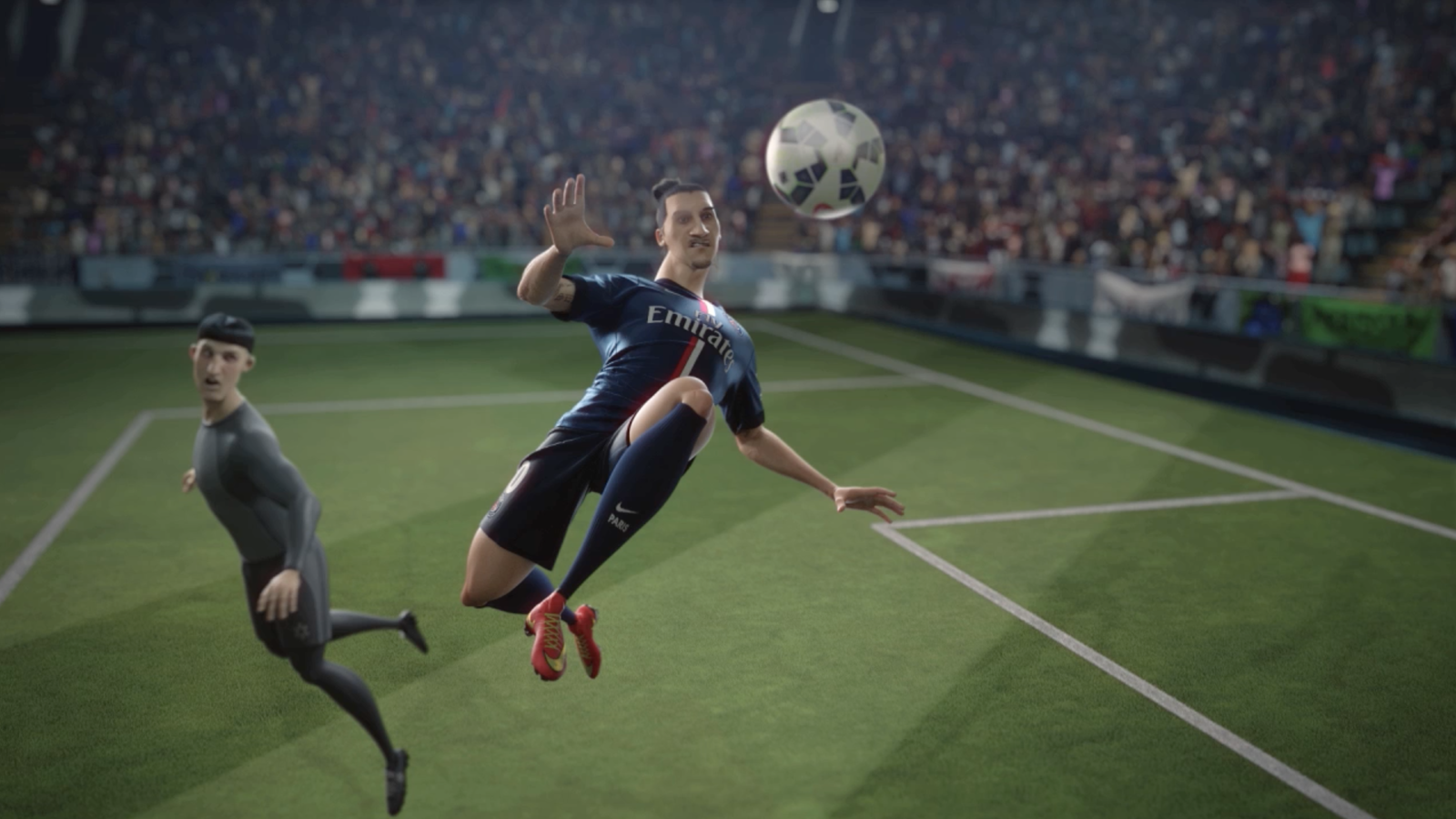 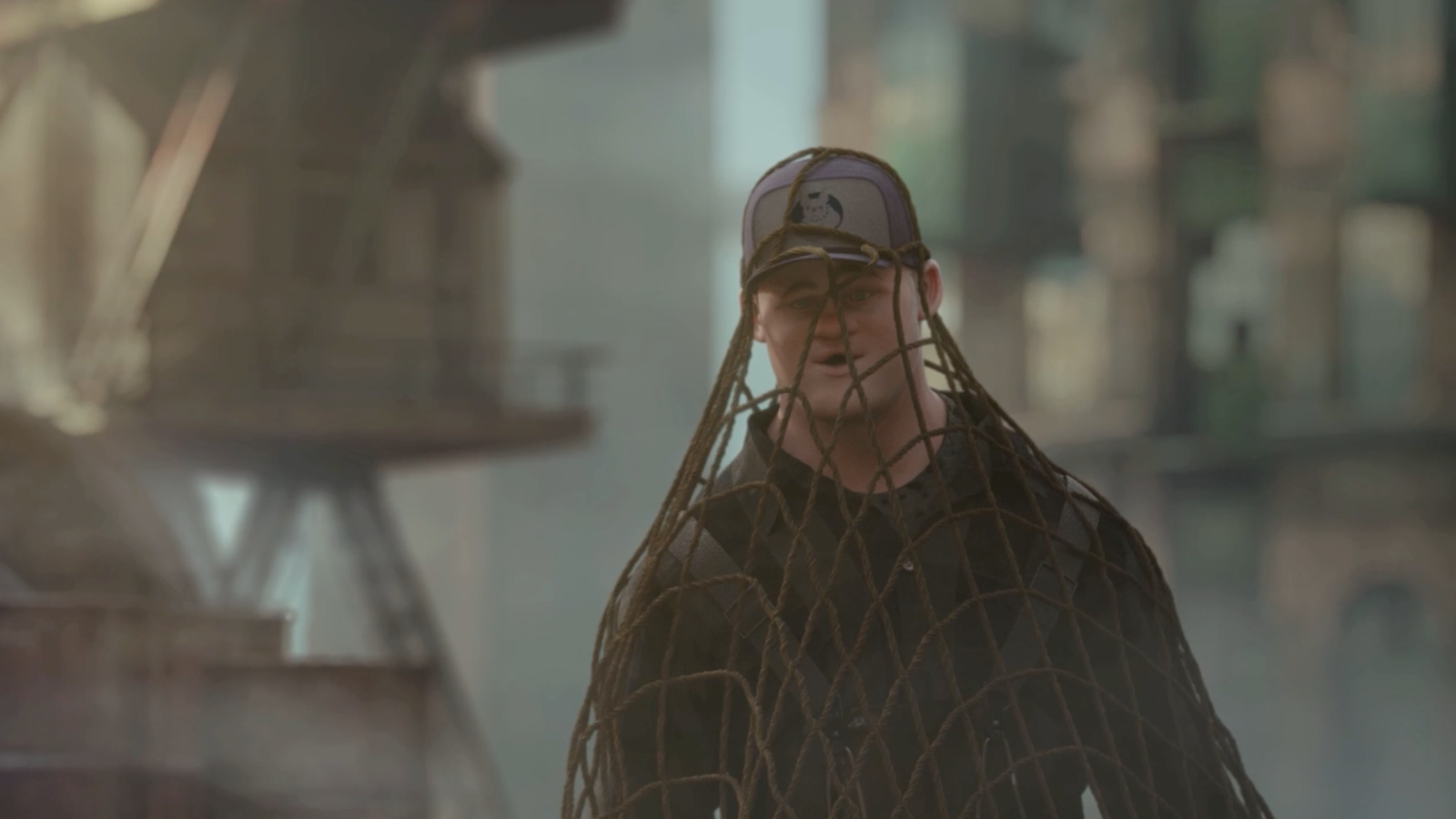 Last Sunday Cristiano Ronaldo shared a short clip of ‘himself’ trapping a ball on the edge of the area as hundreds of mysterious opponents converged. On Wednesday, Neymar Jr. tweeted a link showing his animated avatar bewildering the same opponents with a whirlwind of step-overs.

The same day, Zlatan Ibrahimovic posted a clip of his own character that showed ‘Wayne Rooney’ and ‘Franck Ribery’ setting the animated Zlatan up for a scissor-kick that looked destined for the top corner. Today Wayne Rooney also shared a short tease of what may be in store for him in the movie.

These clips exist in the animated world of “The Last Game.” The short film, created by Nike, Wieden + Kennedy and Passion, tells the tale of a world where football has become bereft of risk and beauty, and only the world’s greatest players can save the game from extinction.

“Be prepared, 'The Last Game' captures the true heart and soul of football: risk everything, create brilliantly and play to win always. The film proves that predictability, caution and uniformity have no place in the beautiful game. That’s the message of The Last Game. We made it to inspire. We want footballers everywhere to take the risks that will define their legacies” said Davide Grasso, Chief Marketing Officer for Nike.

"The Last Game" will premiere online at www.nike.com/riskeverything June 9 at 5 p.m. BST (UK).