Nike Football Goes Back to Black for Start of New Season 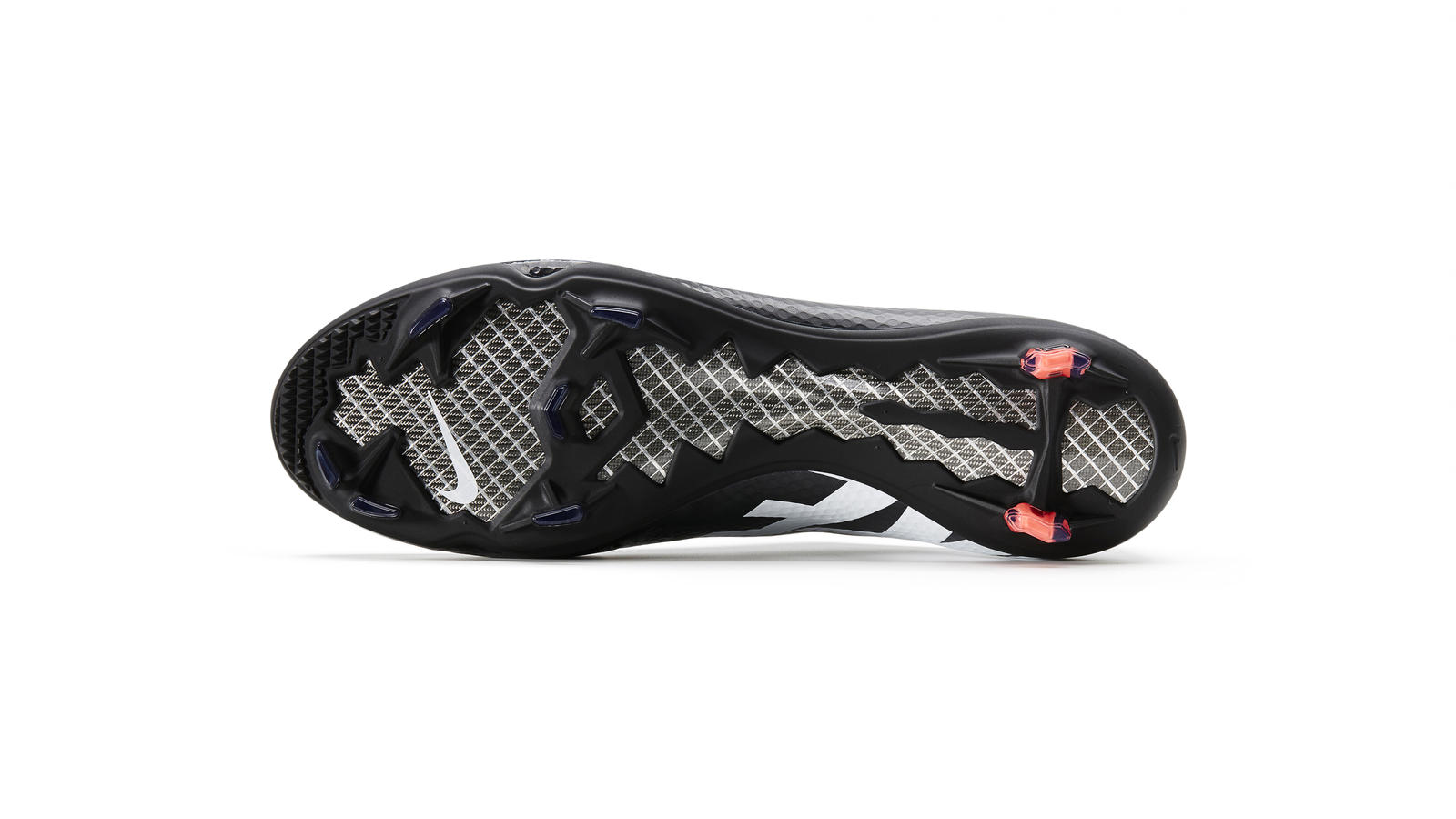 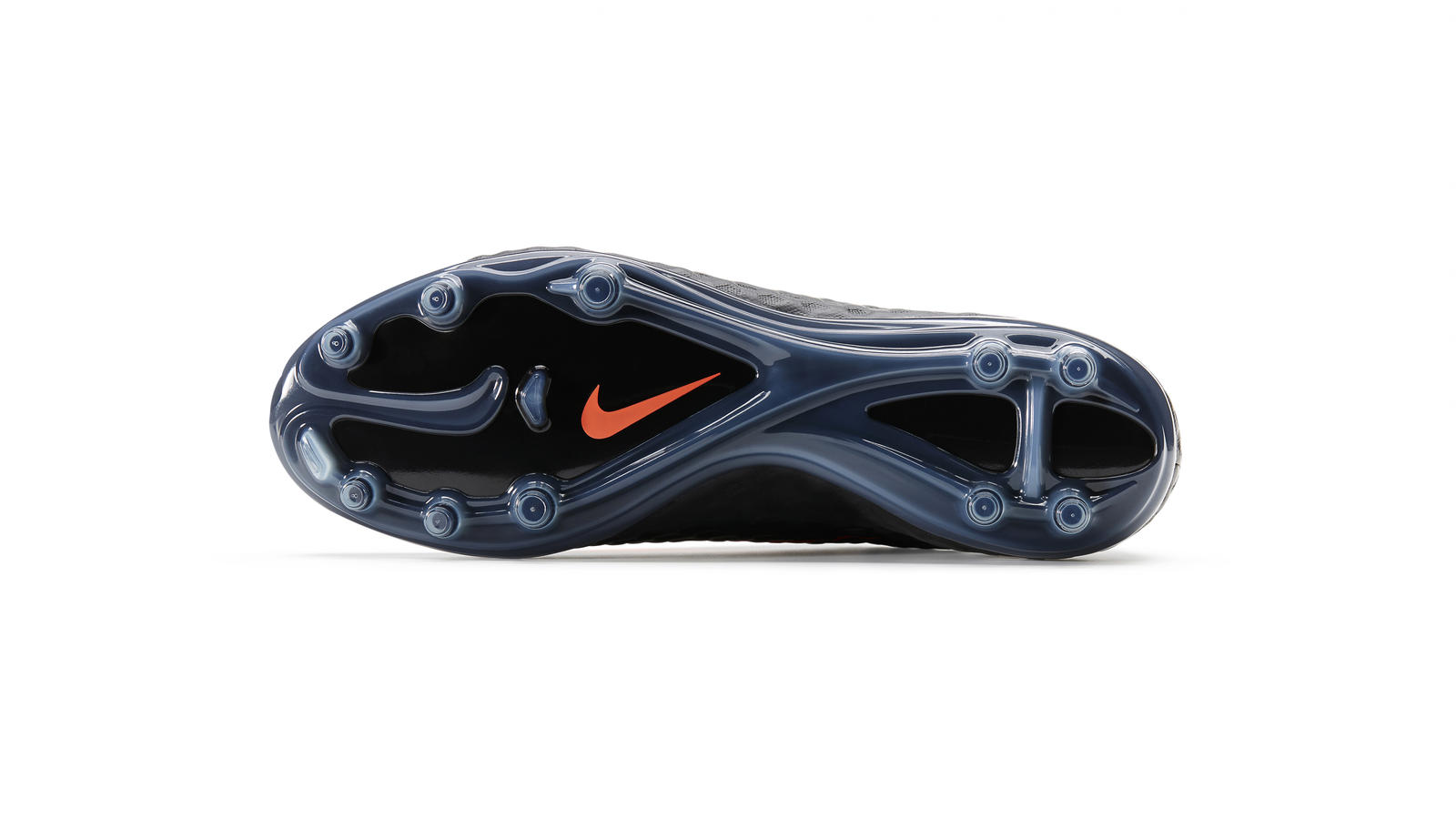 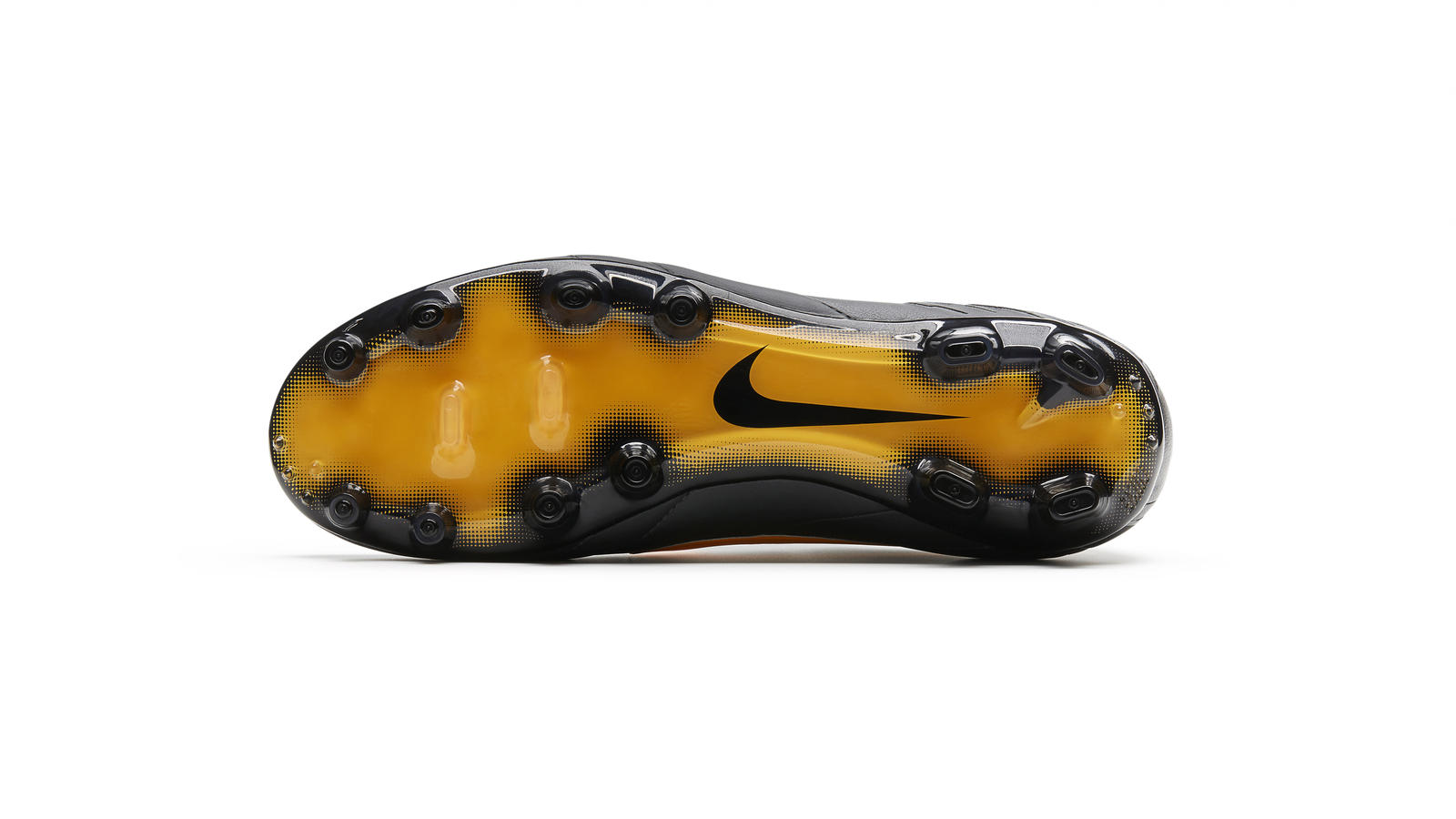 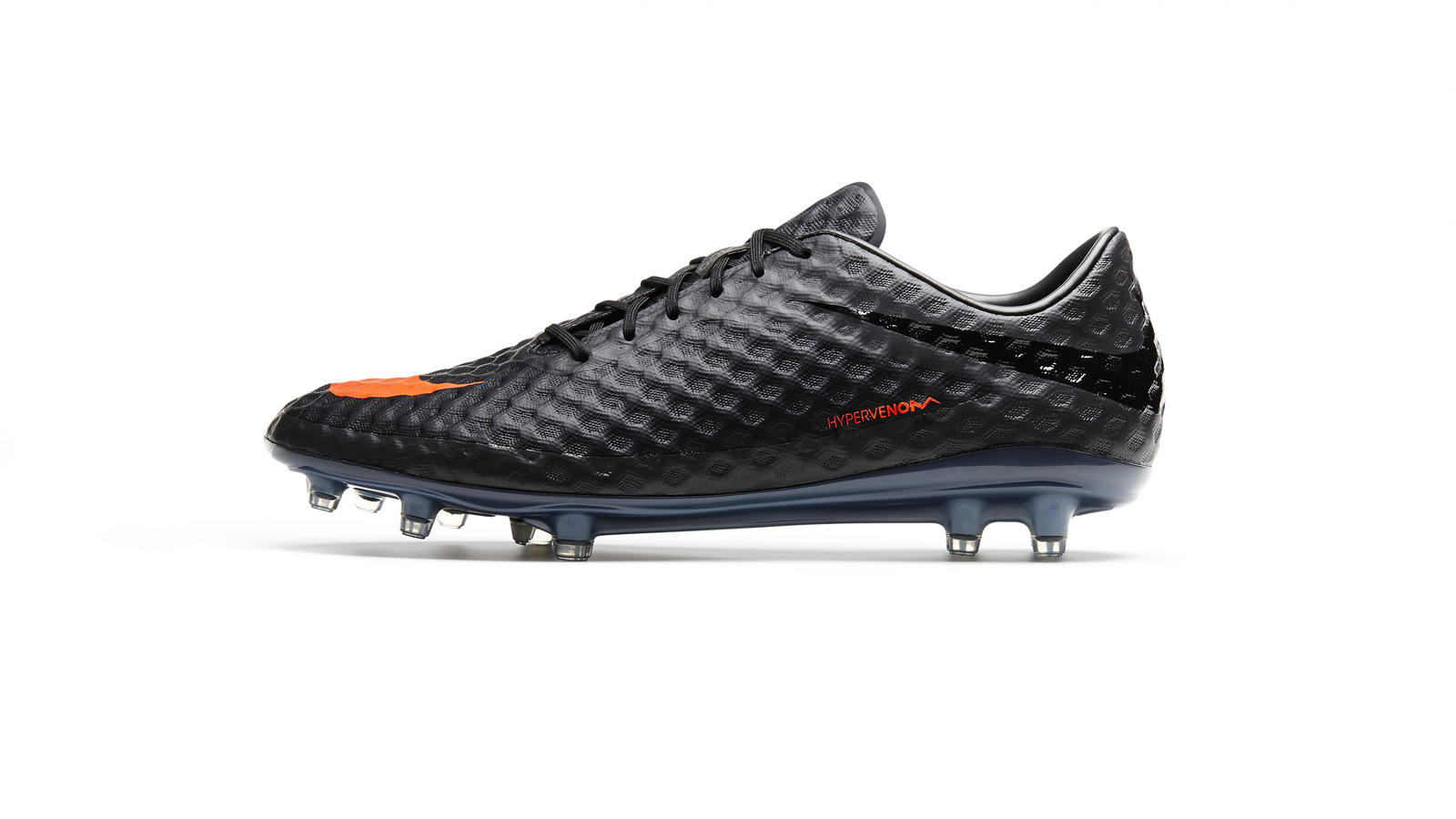 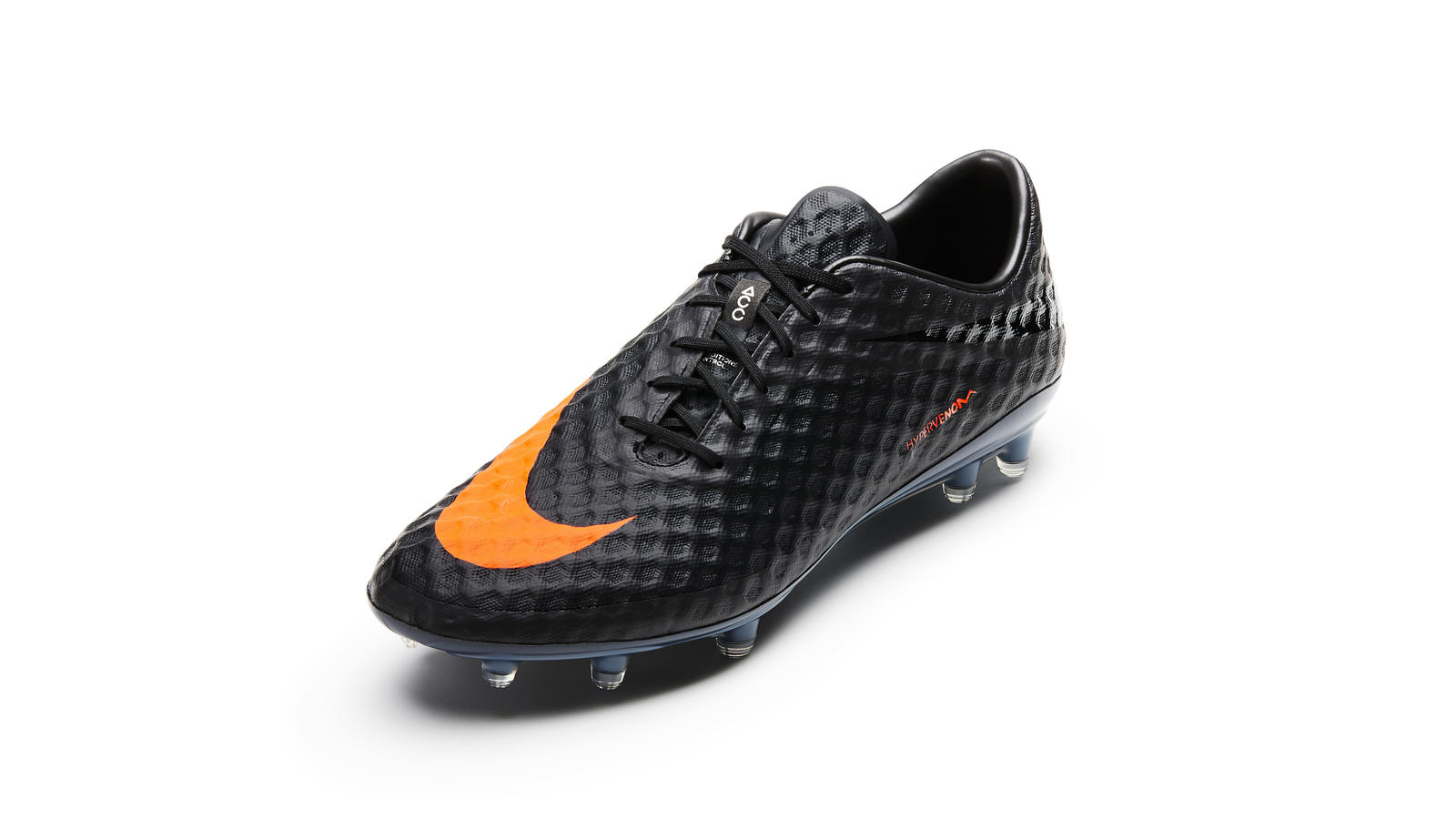 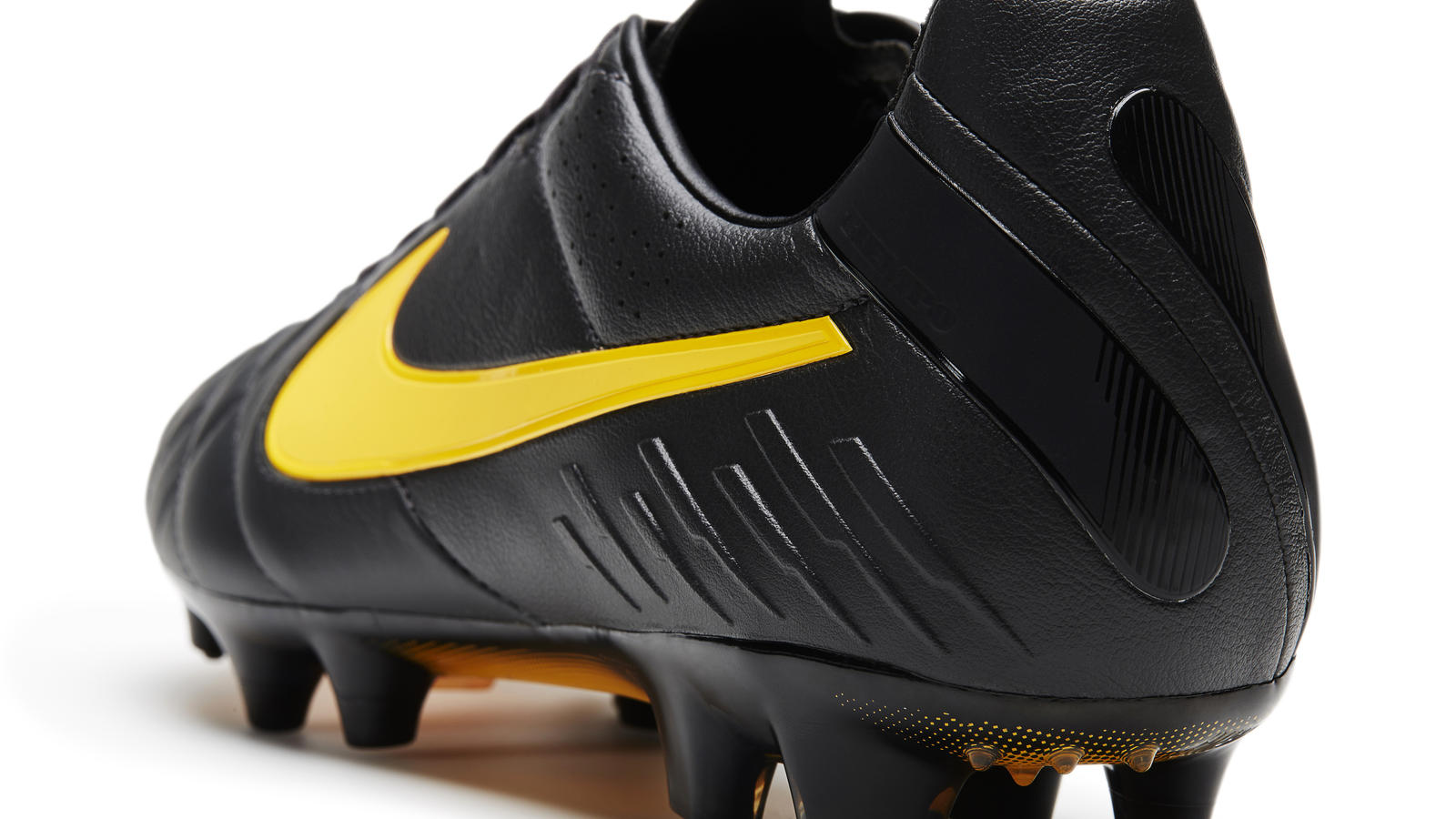 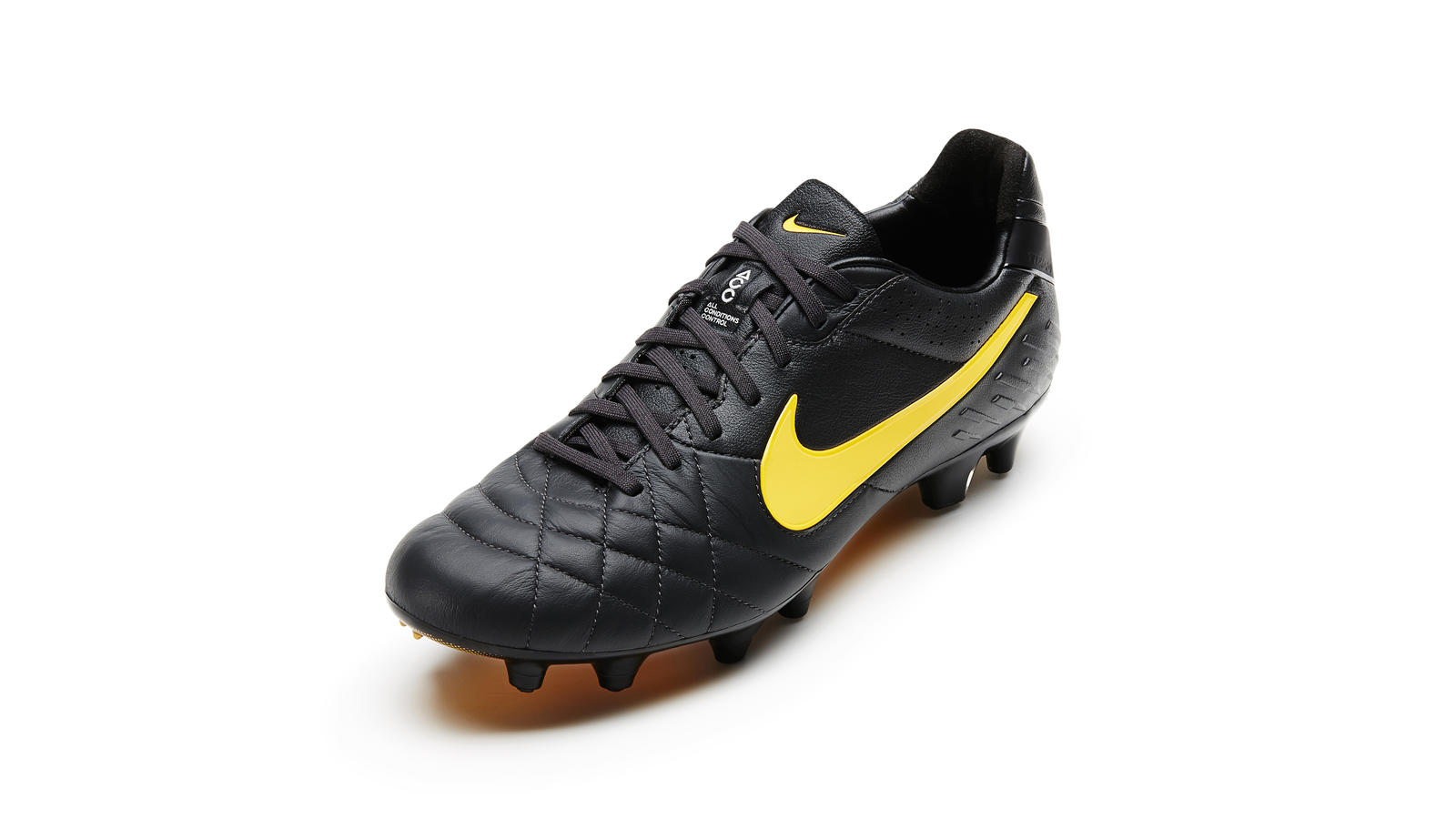 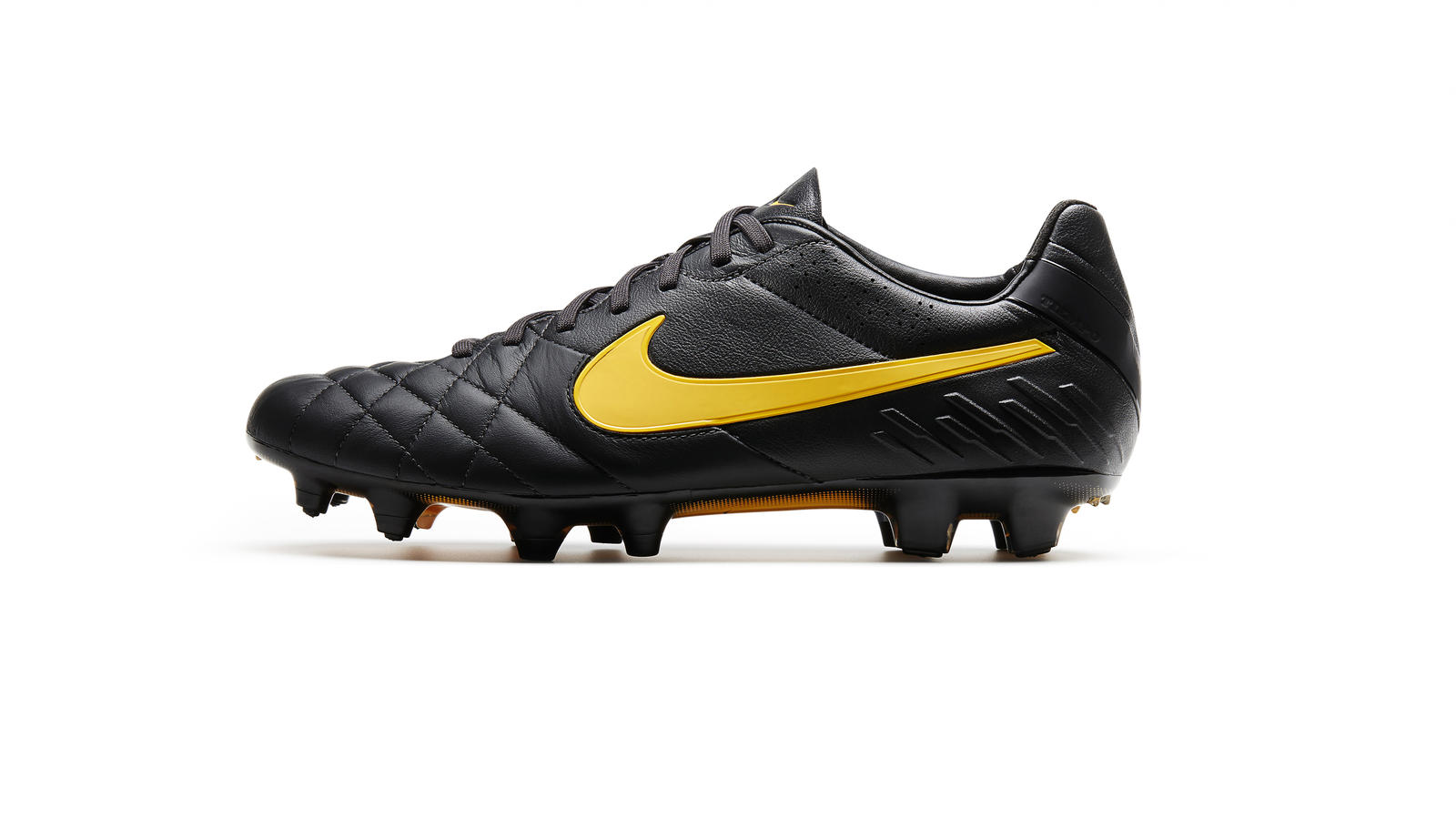 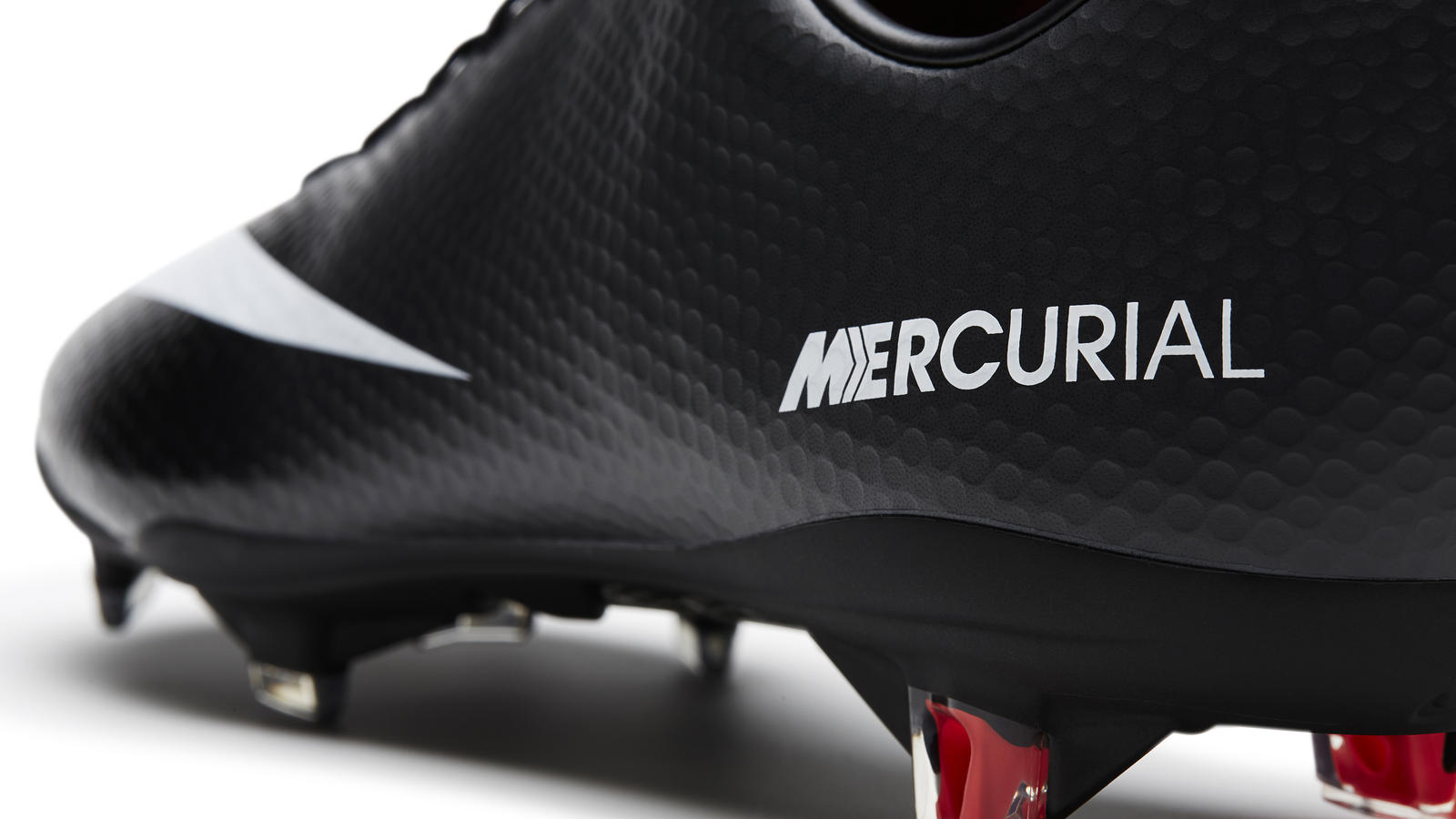 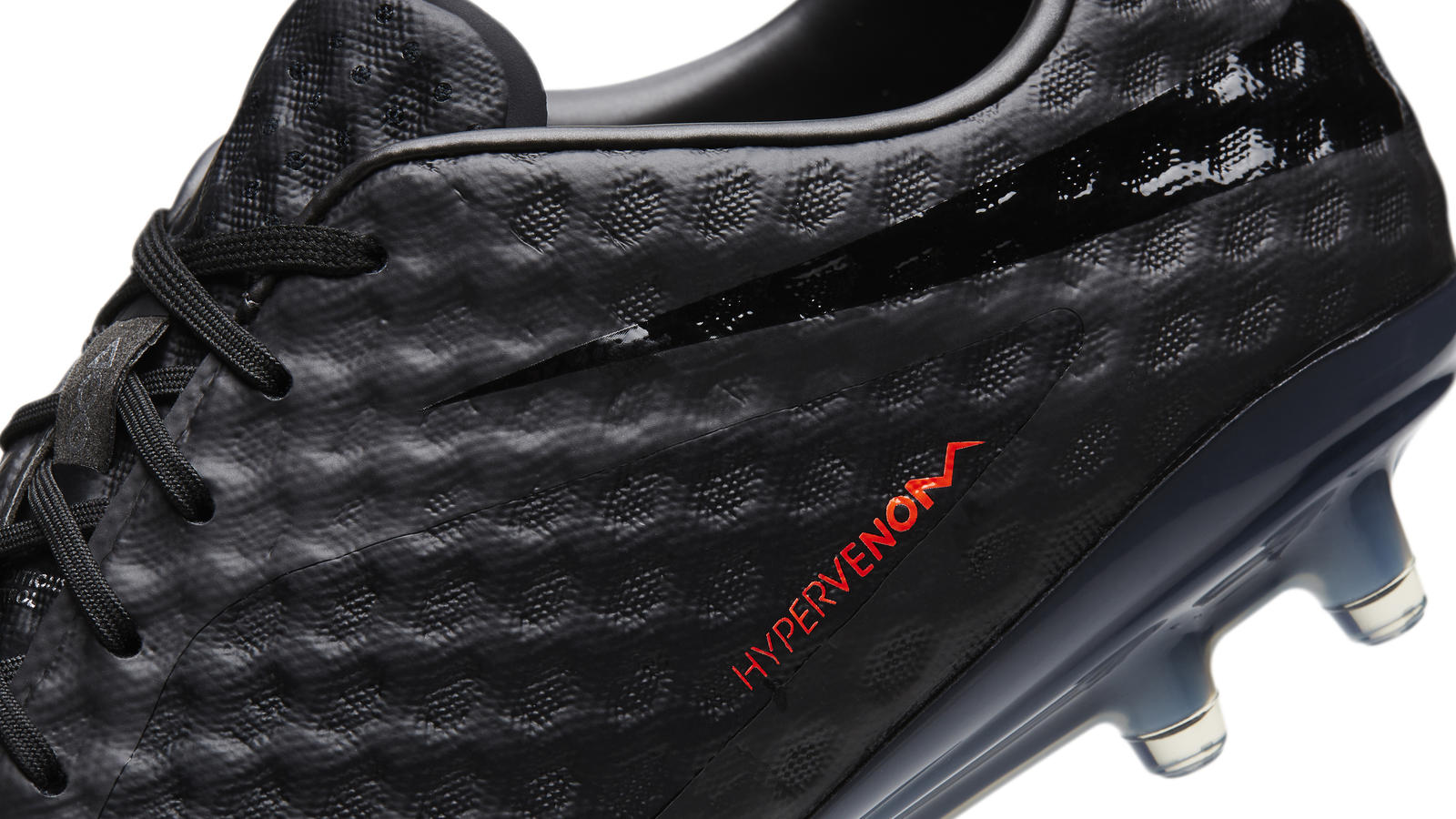 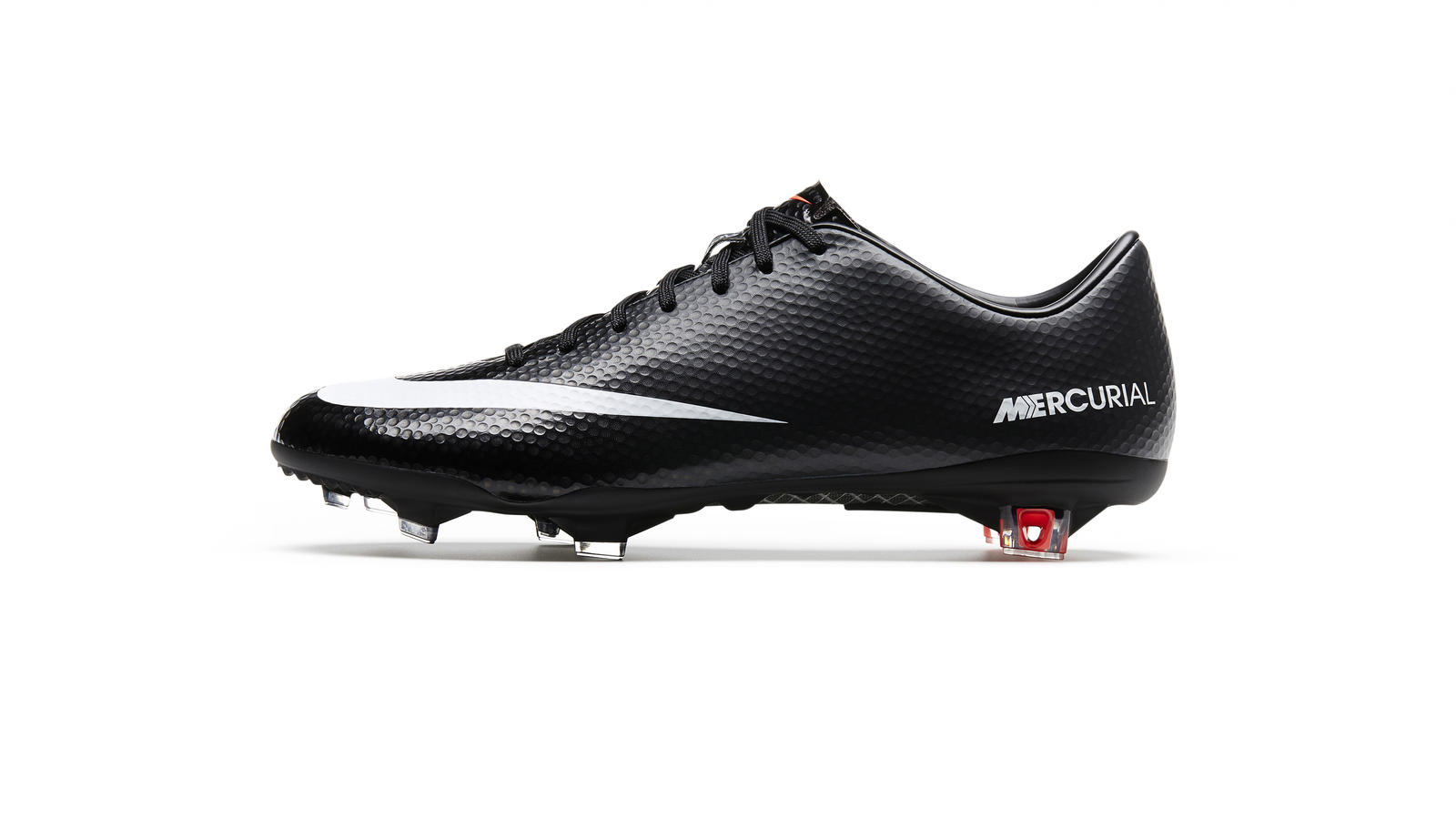 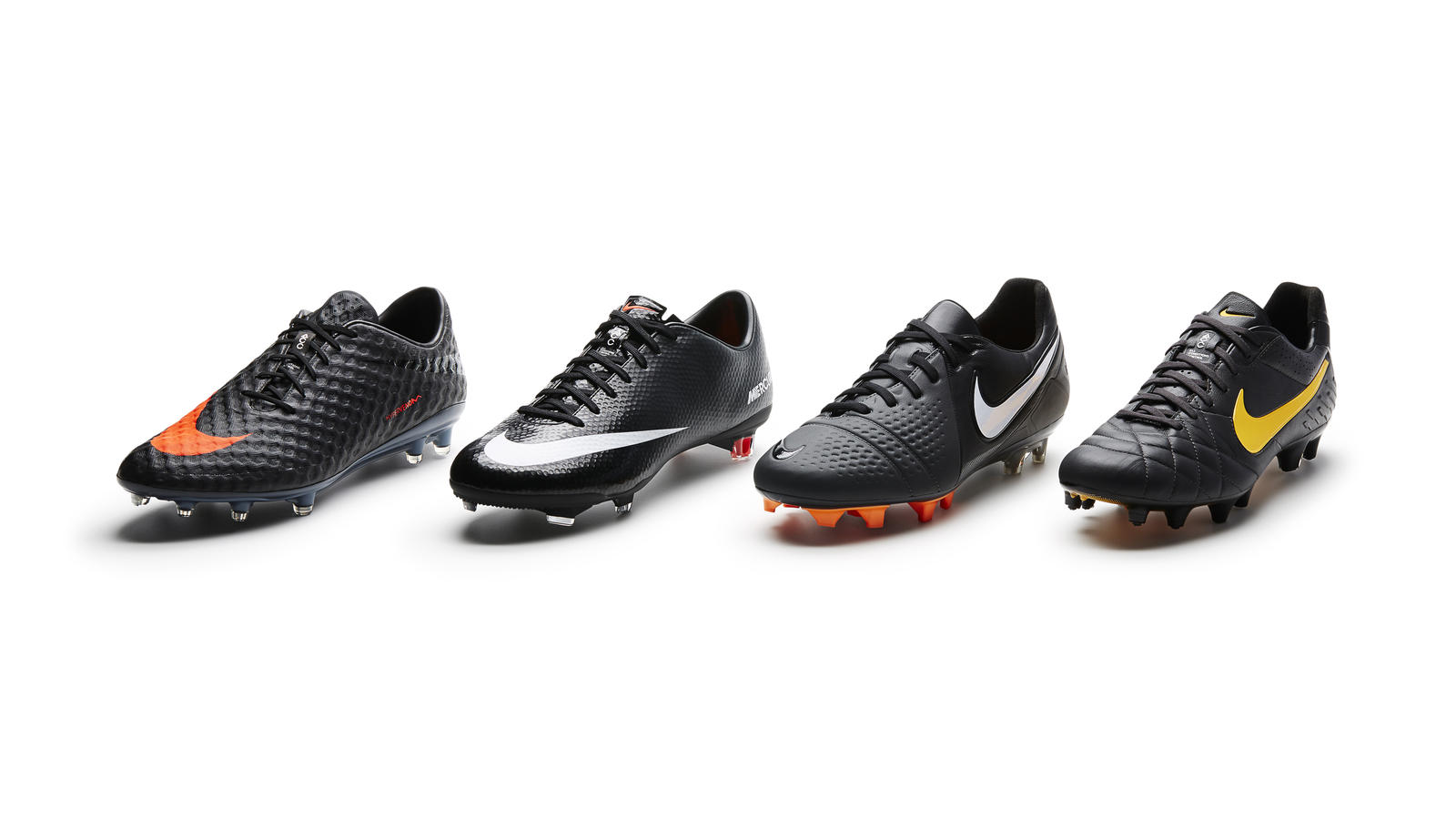 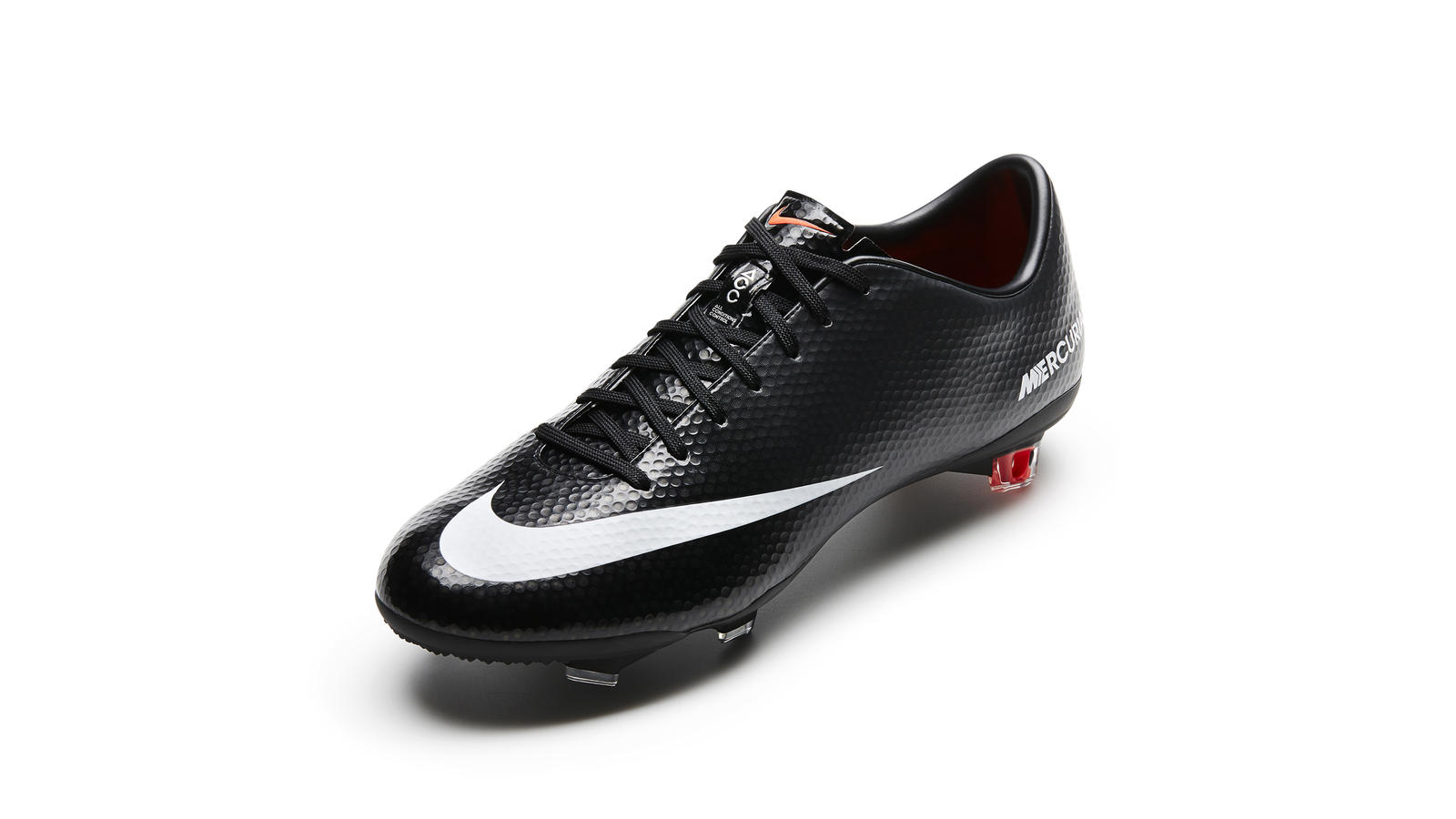 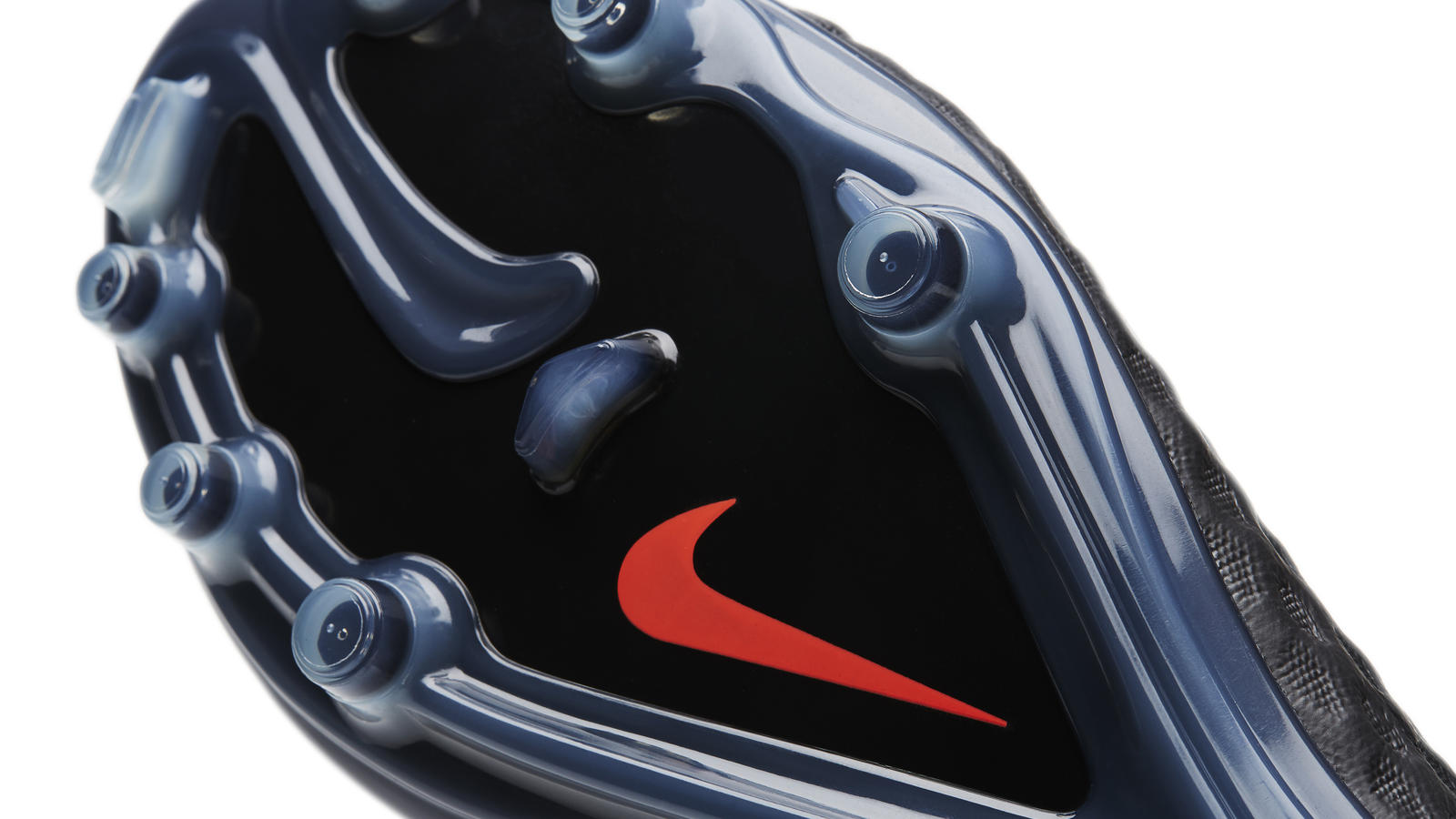 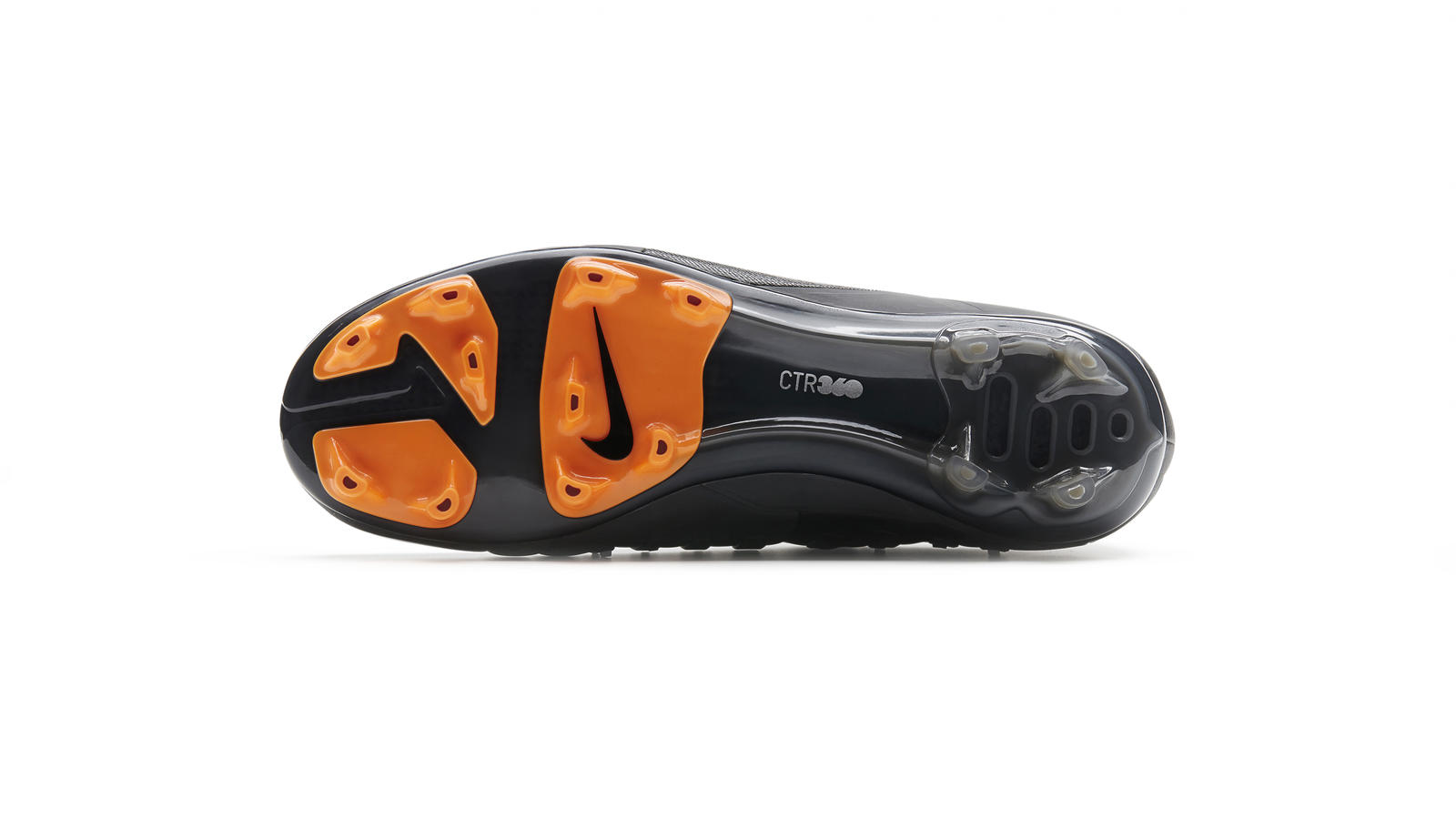 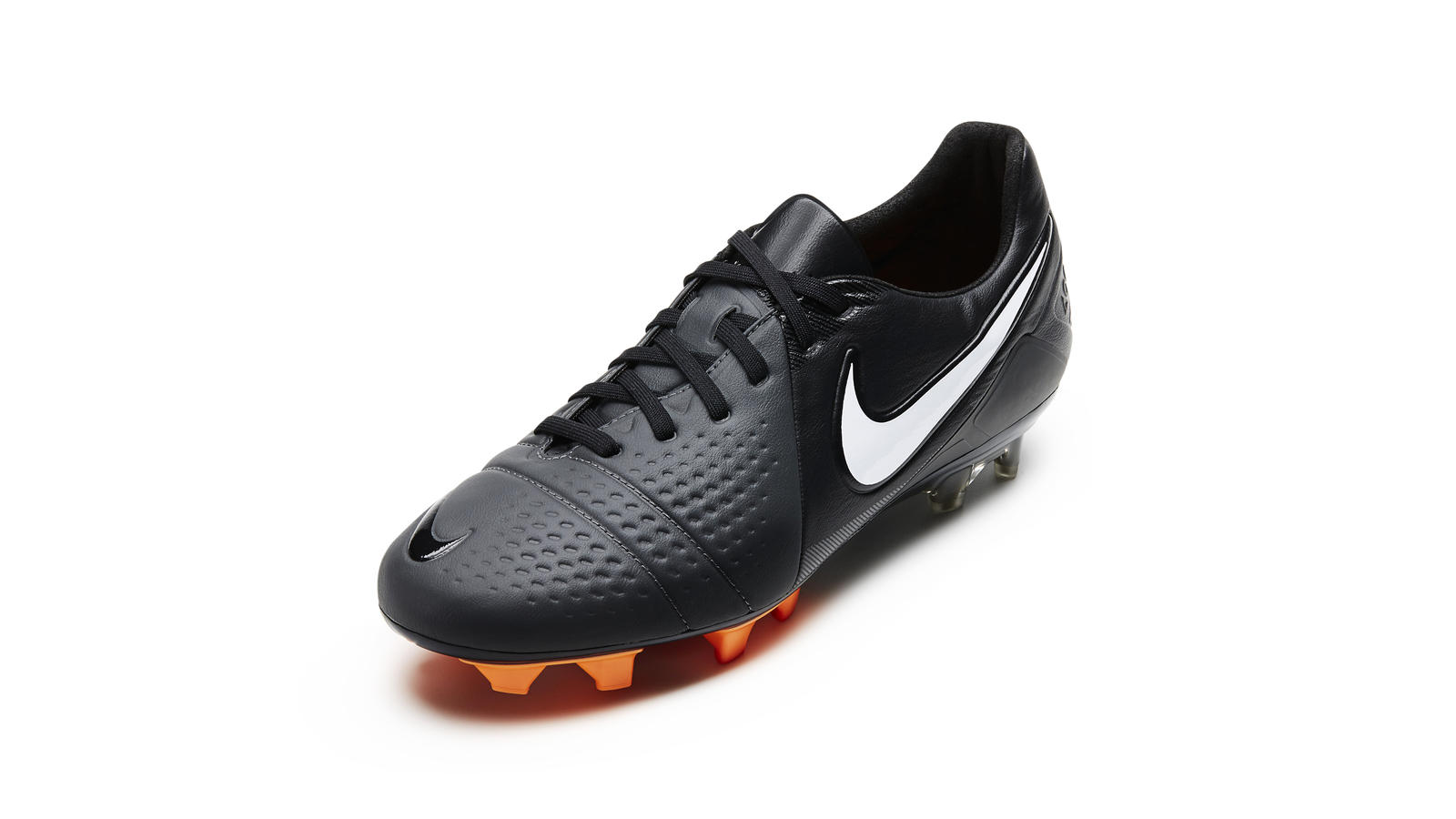 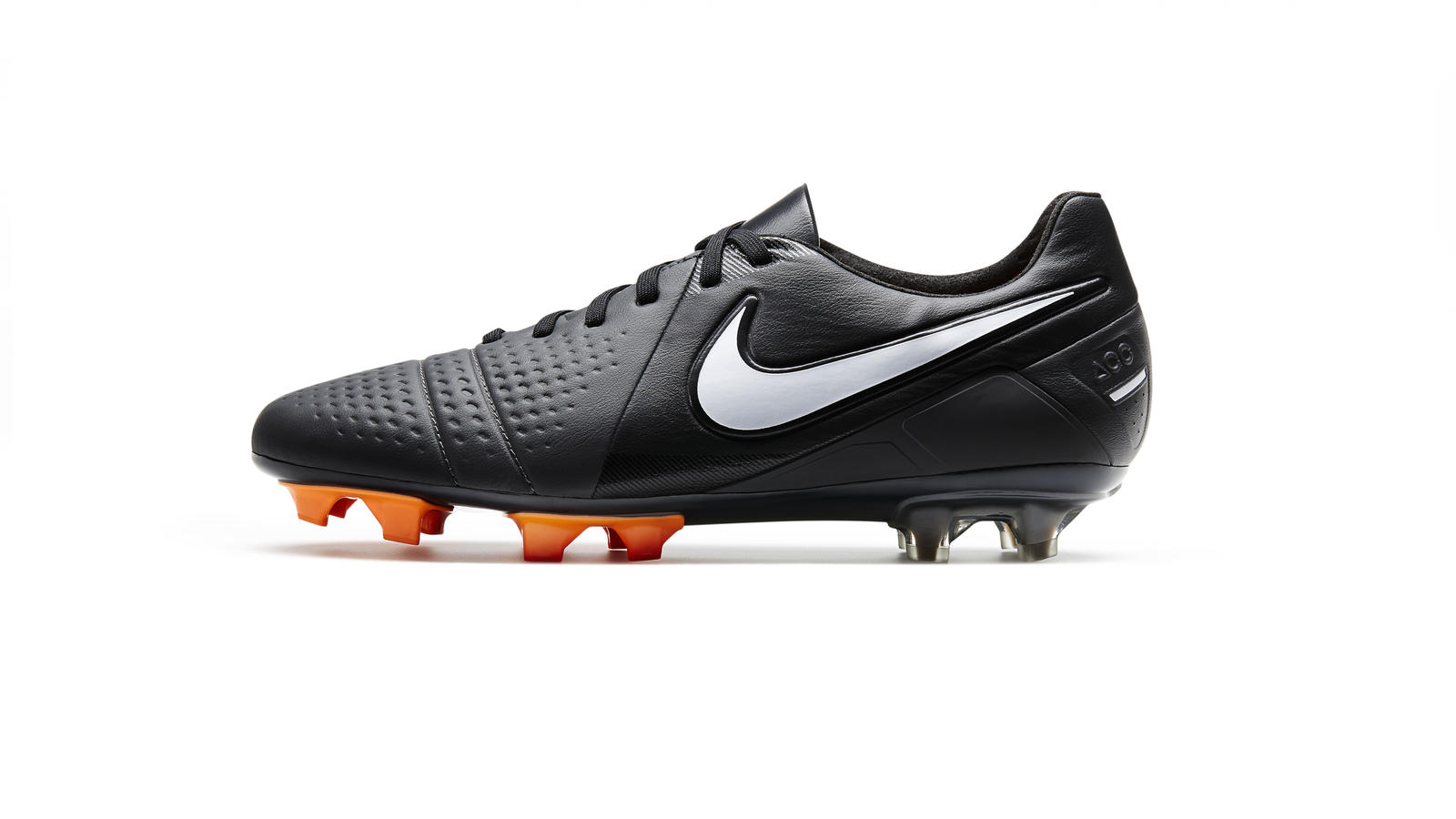 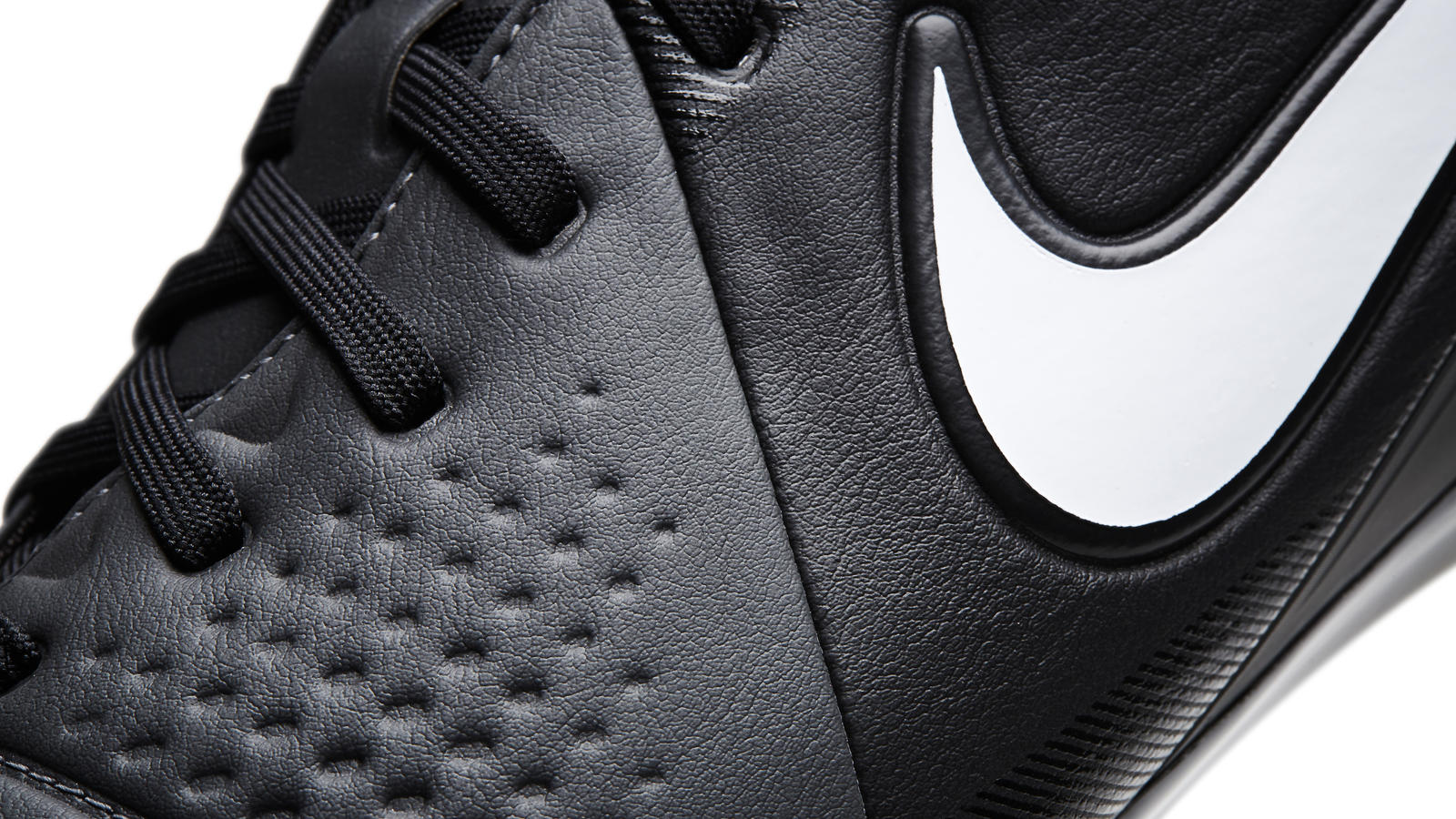 “We know that our players love to stand out on and off the field. That doesn’t always mean bright colors, sometimes reverting to a classic look is just as powerful a statement,” said Phil McCartney, VP of Footwear for Nike Football, referring to Nike’s new release of predominantly black boots.

The collection includes the newest addition to the Nike Football family, the Hypervenom, now offered in tonal black with dark charcoal color-blocking and a crimson Swoosh.

The Nike Mercurial Vapor IX comes in all black with a white Swoosh and red color pop on the heel.

The Nike CTR 360 Maestri III is a black and dark charcoal boot with a white Swoosh and bright citrus pop on the forefoot stud design.

All four boots feature Nike All Conditions Control (ACC) technology to provide equal levels of foot-to-ball control in both wet and dry conditions.

The boots are available to buy beginning July 1 in the U.S. and from July 22 globally.