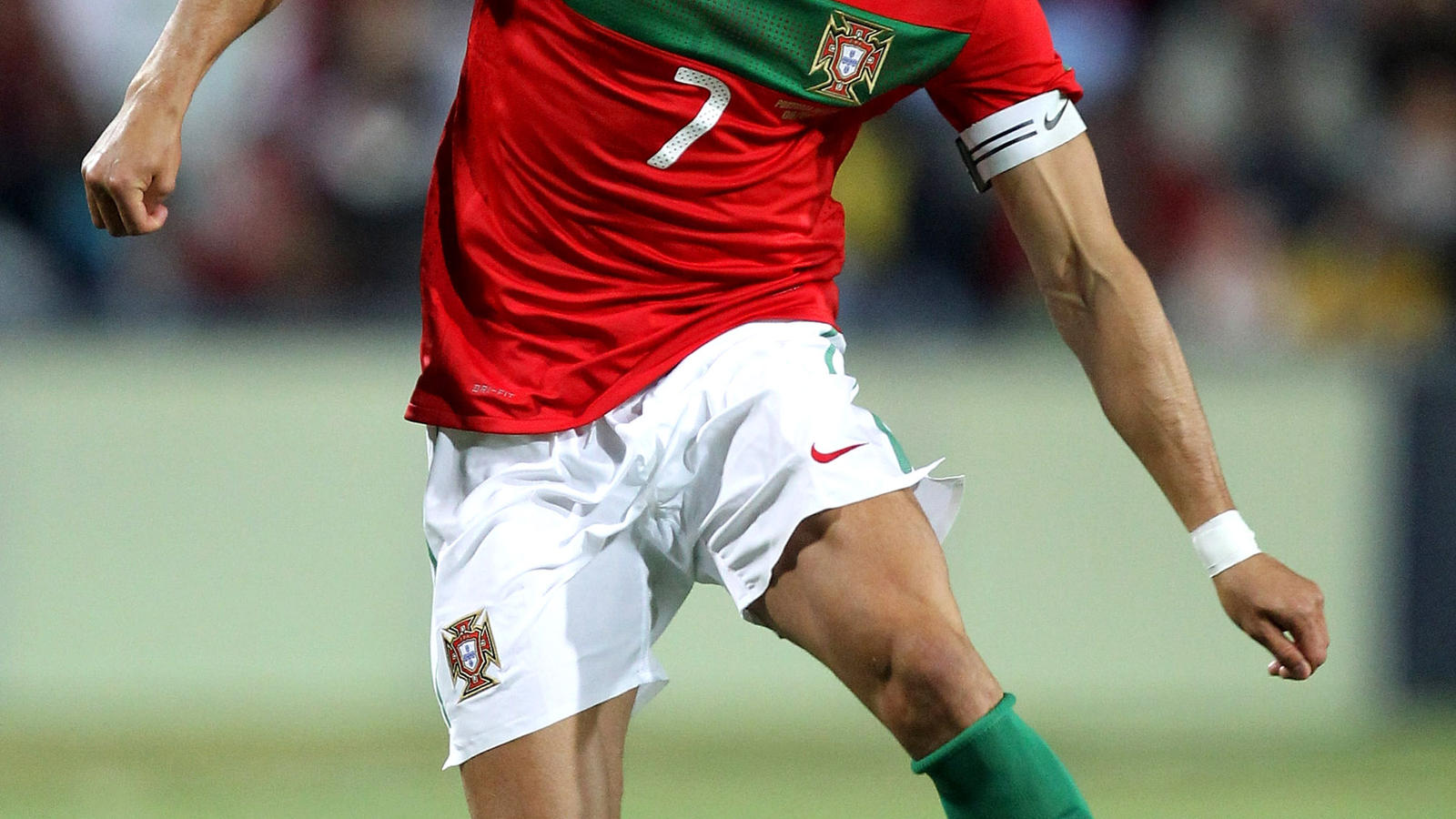 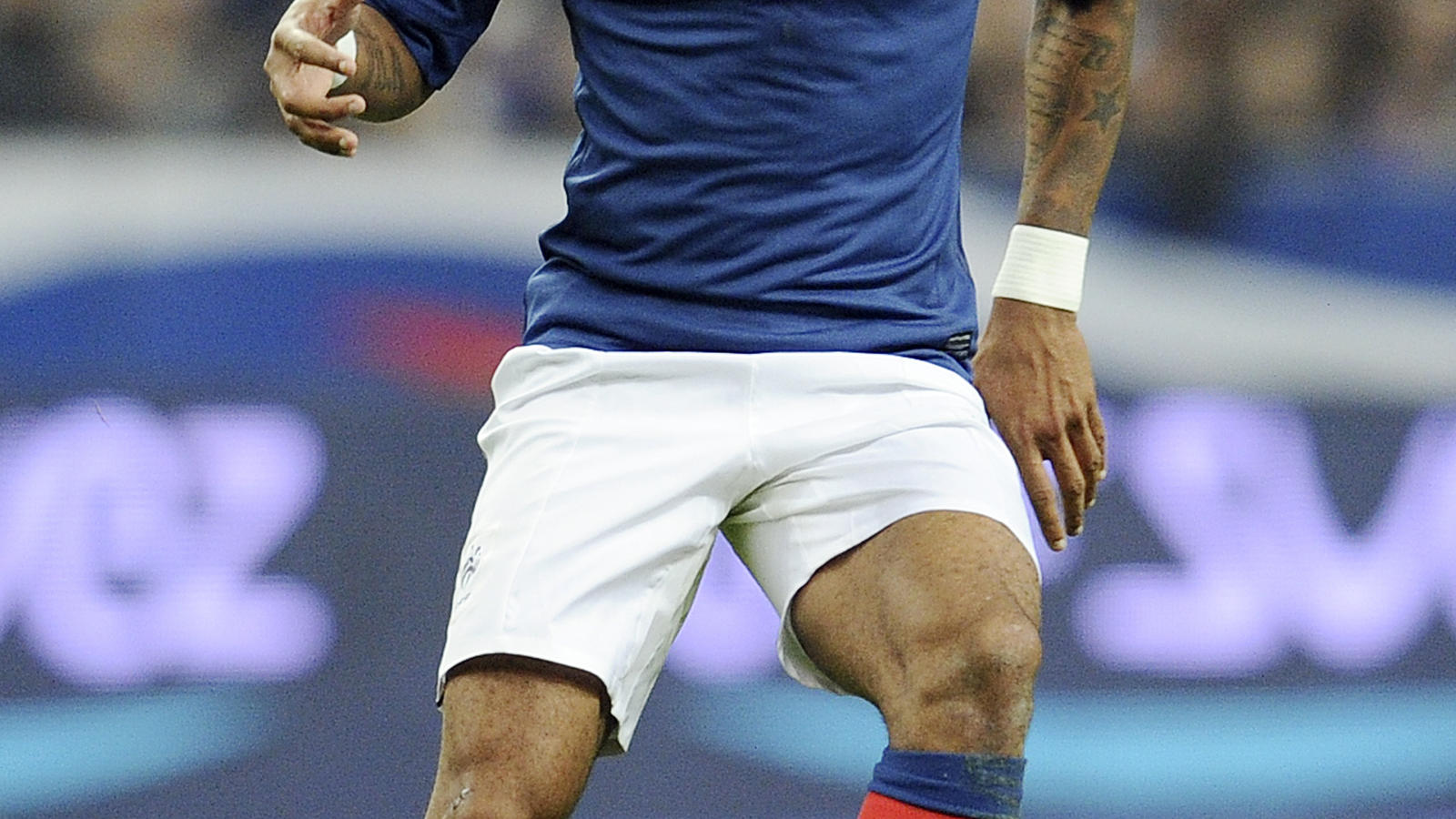 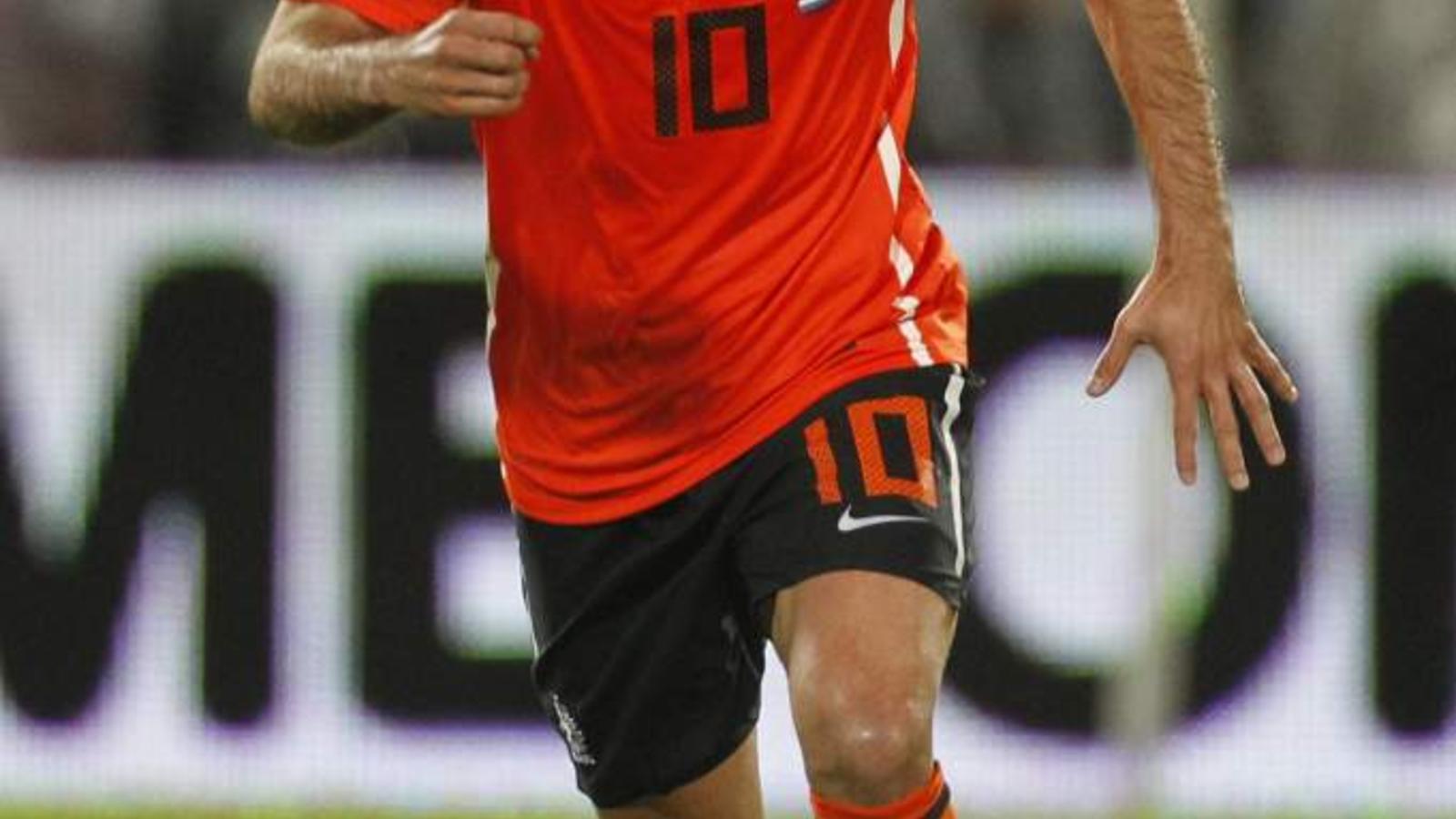 The fate of Nike’s five qualified federations for the biggest European tournament in football was decided on Friday, December 2 in Kiev, Russia.

In Group A, co-hosts Poland play Greece in the opening game, and also face Russia and the Czech Republic.

France has been drawn against England, Sweden and co-hosts Ukraine in Group D, whilst in a difficult group C, Croatia will face European Champions Spain, plus Italy and Republic of Ireland.

Meanwhile in Group B, world championship runners-up Netherlands take on fellow Nike-team Portugal, plus Denmark and Germany in a tough draw.

The established talent of the likes of Cristiano Ronaldo, Rafael Van der Vaart, Wesley Sneijder, Wayne Rooney, Luca Modric and Andrey Arshavin will be showcased on one of football’s biggest stages, whilst young masters of football such as France’s Yann M’Vila, Germany’s Mesut Özil, England’s Jack Wilshere and Netherland’s Gregory Van der Wiel look set to make an impact for their countries in what promises to be a memorable summer of football.

Each of the Nike qualified federation teams will wear Nike's most environmentally friendly and technically advanced kits at the tournament to ensure they perform at their peak during the intensity of competition.

The tournament will begin on June 8 in Warsaw, Poland, with the final being played on July 1 in Kiev, Ukraine.