Nike Football Extends The Last Game film with Animated Zlatan and Other Players. 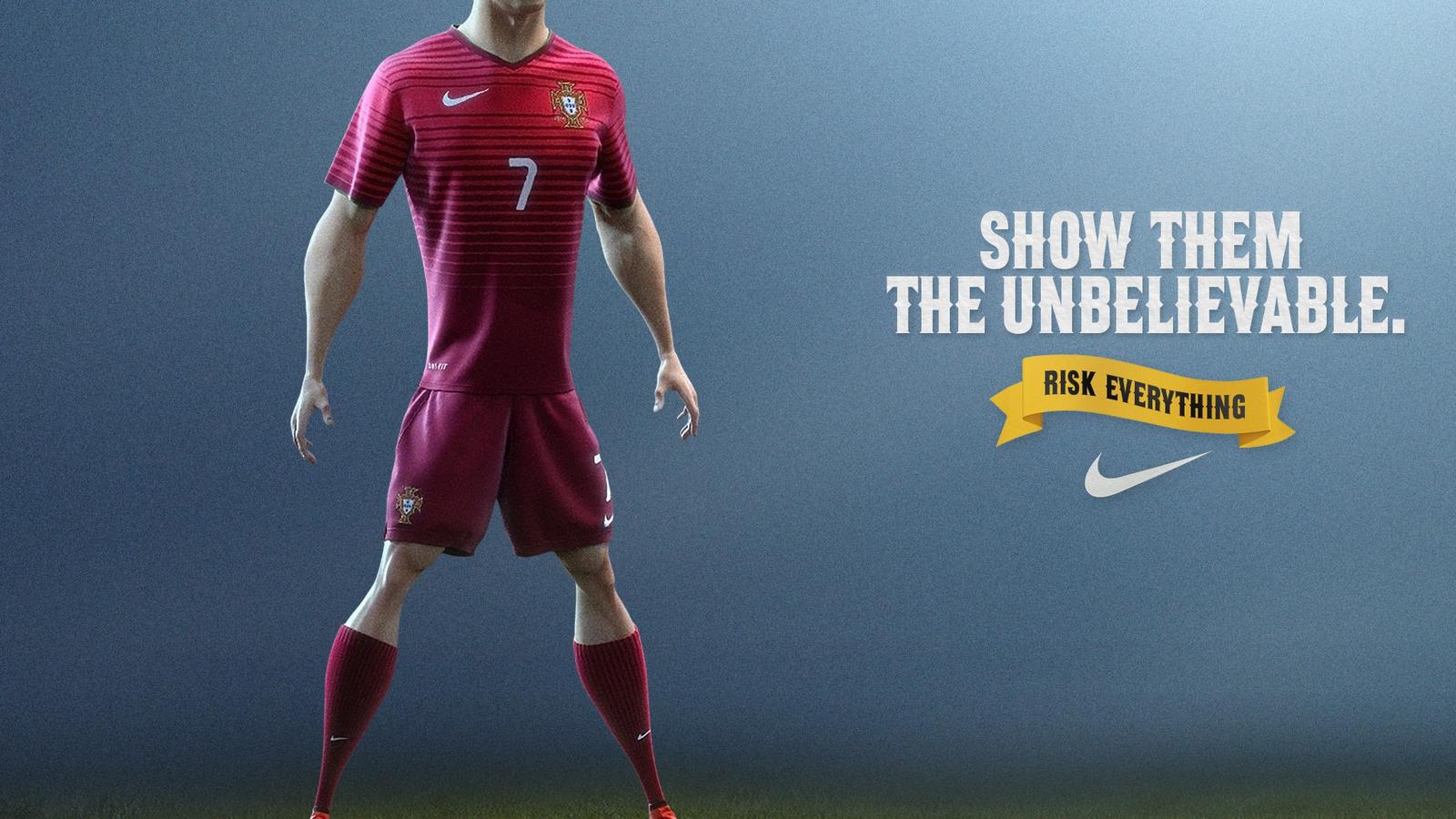 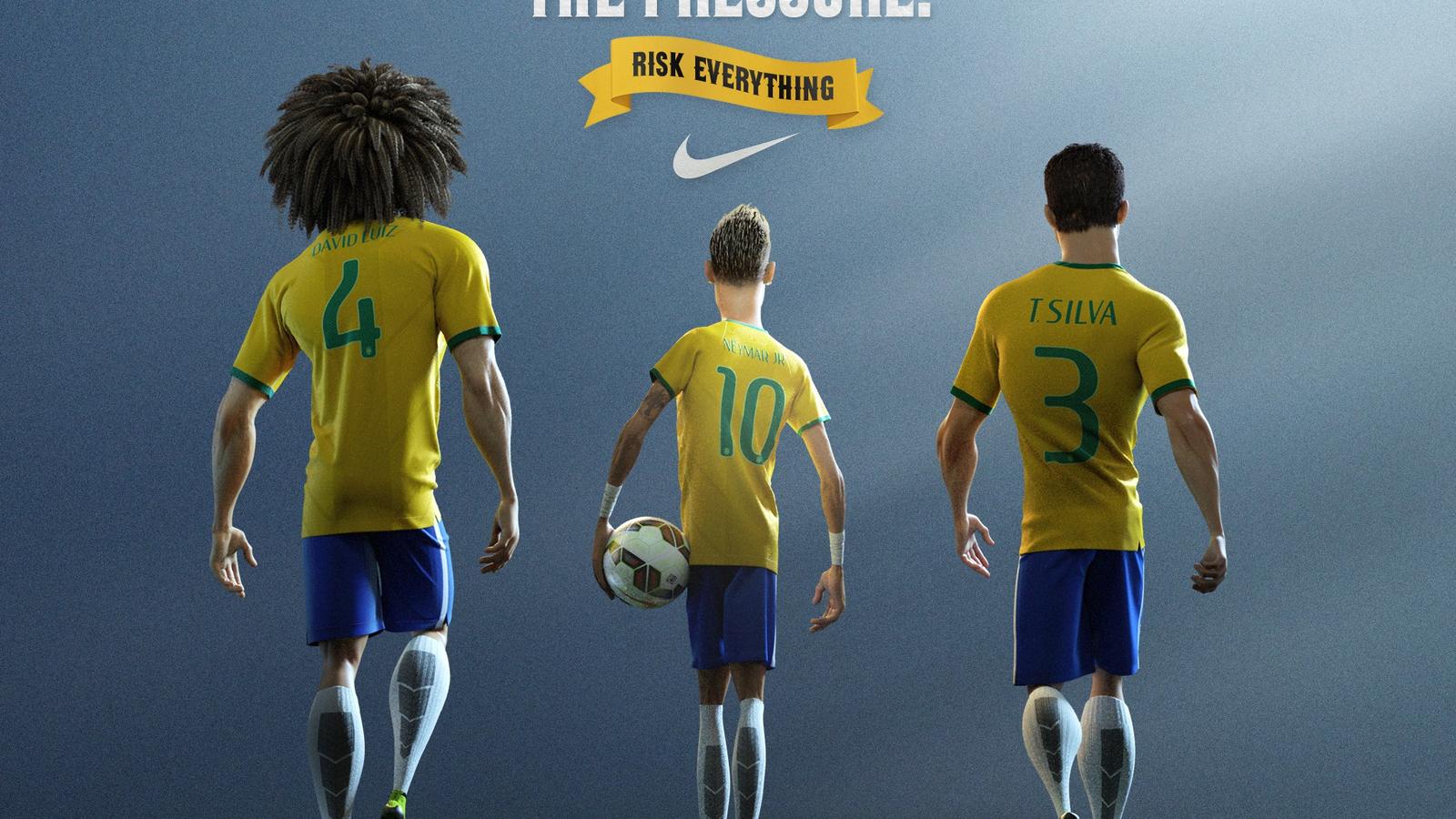 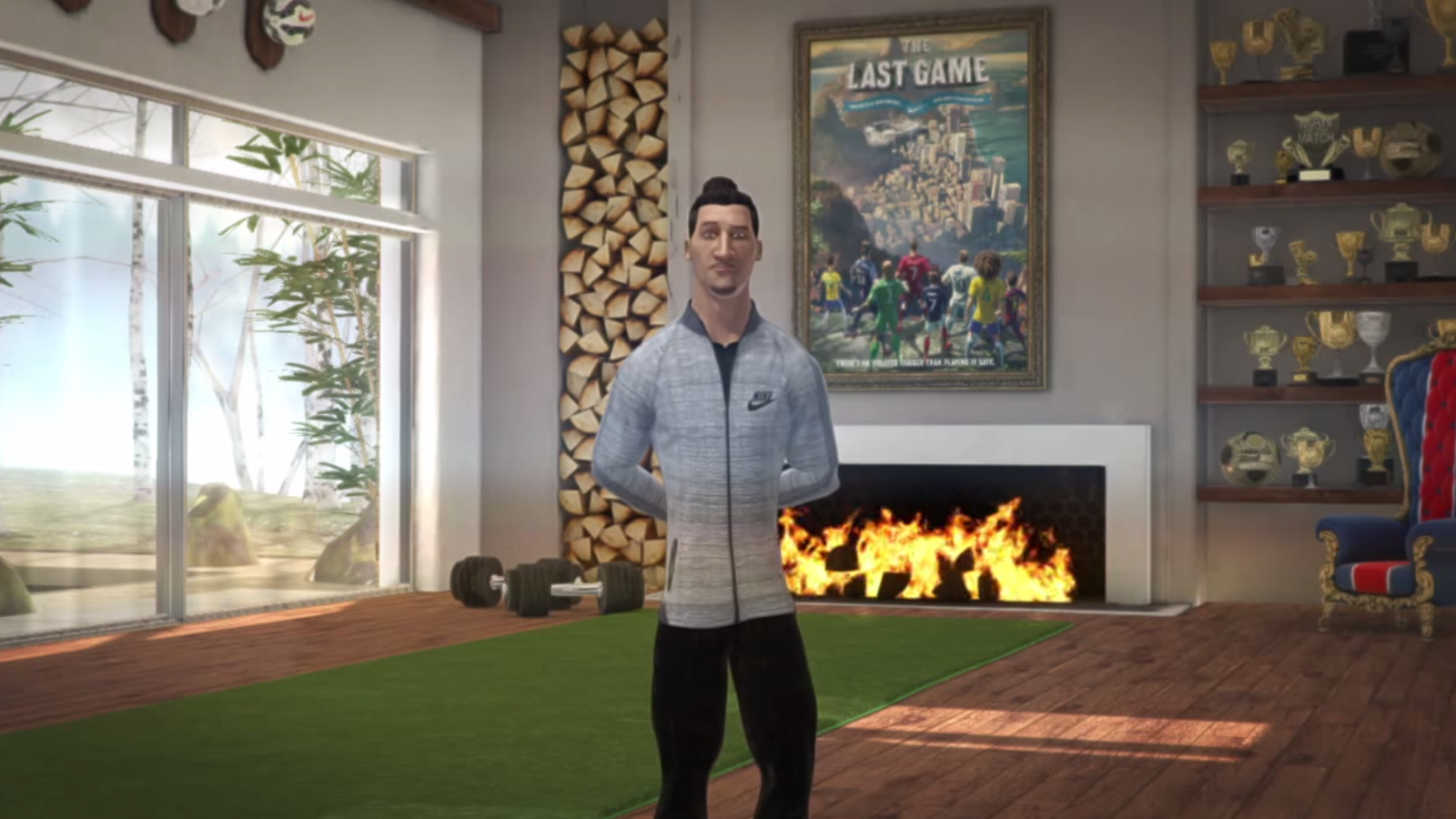 Following the launch of 'The Last Game', the animated film that currently has almost 200m views across Nike Football's digital platforms, the campaign has now been extended with a series of animations featuring Swedish striker Zlatan Ibrahimovic's character and others from the film.

the innovative social media campaign began with the animated ‘Zlatan’ issuing a rallying call to the internet to #AskZlatan.

Over the course of the following days ‘Zlatan’ has been hand picking questions from the followers of @NikeFootball and a few old friends, including Italy legend Fabio Cannavaro, and answering them in person through short films.

Over 10.5 million people have already viewed the Zlatan films online and #AskZlatan runs throughout the month with questions being submitted to @nikefootball on Twitter using that hashtag.

@nikefootball also released new pieces of animation linked to 'The Last Game' film, featuring a truly audiciaous Cristiano Ronaldo freekick, Neymar Jr. showing his tricks against the 'Clones' and a tunnel sequence featuring all the players and the 'Clones' facing off before the big match featured in the main film. Following their victory on the final group game, a short film of David Luiz, Neymar and Thiago Silva engaging in some 'samba' was also released.