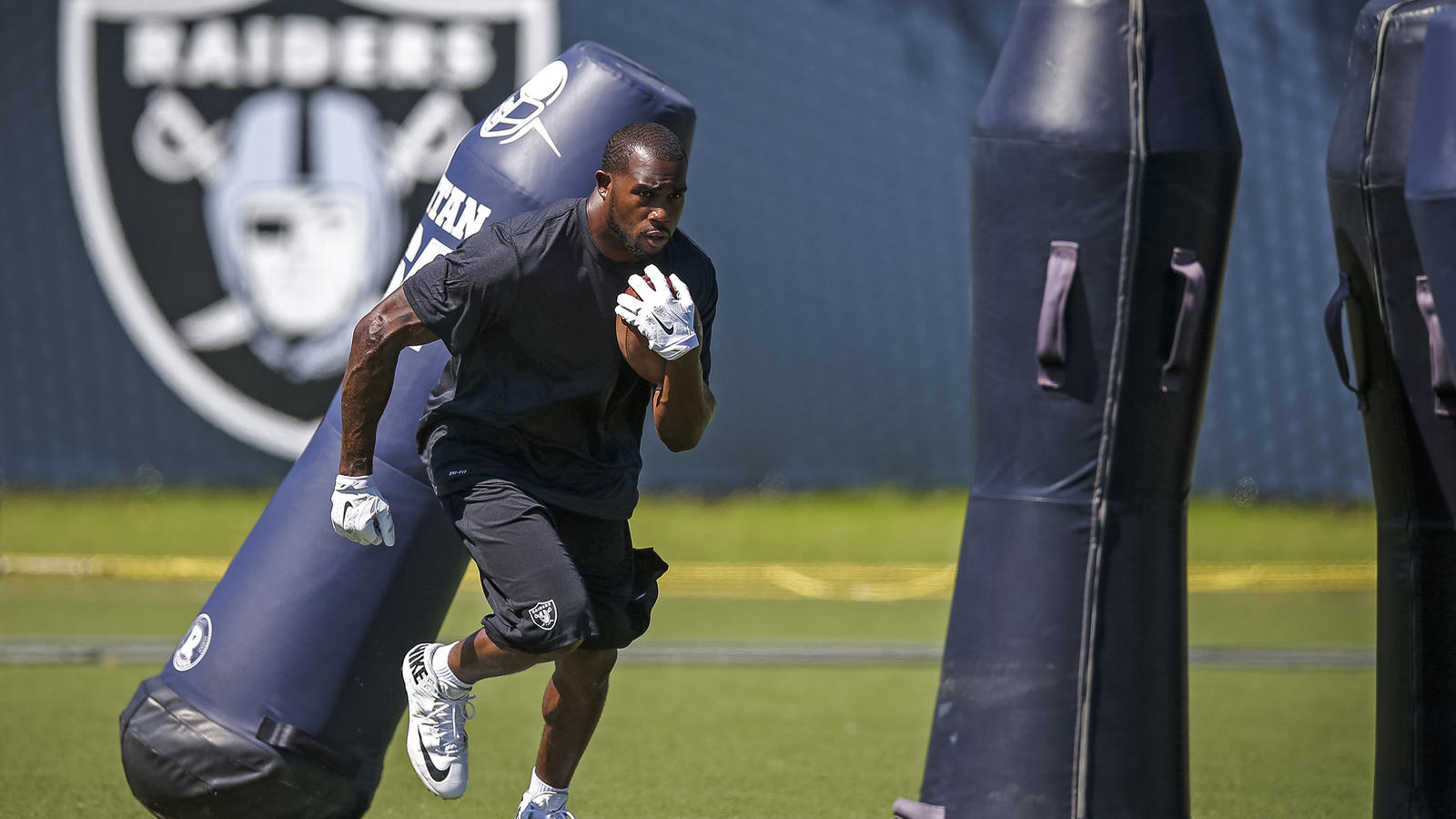 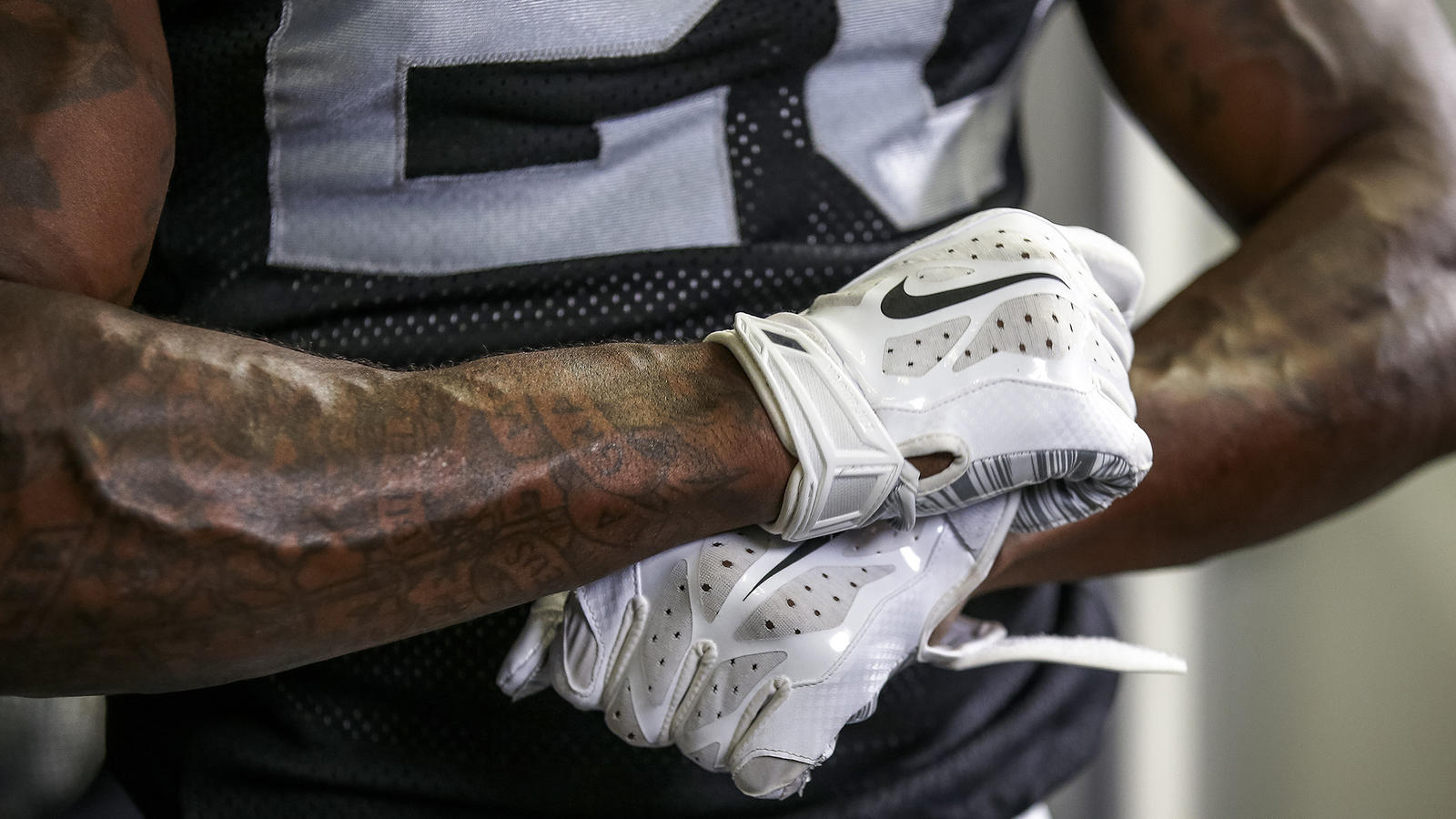 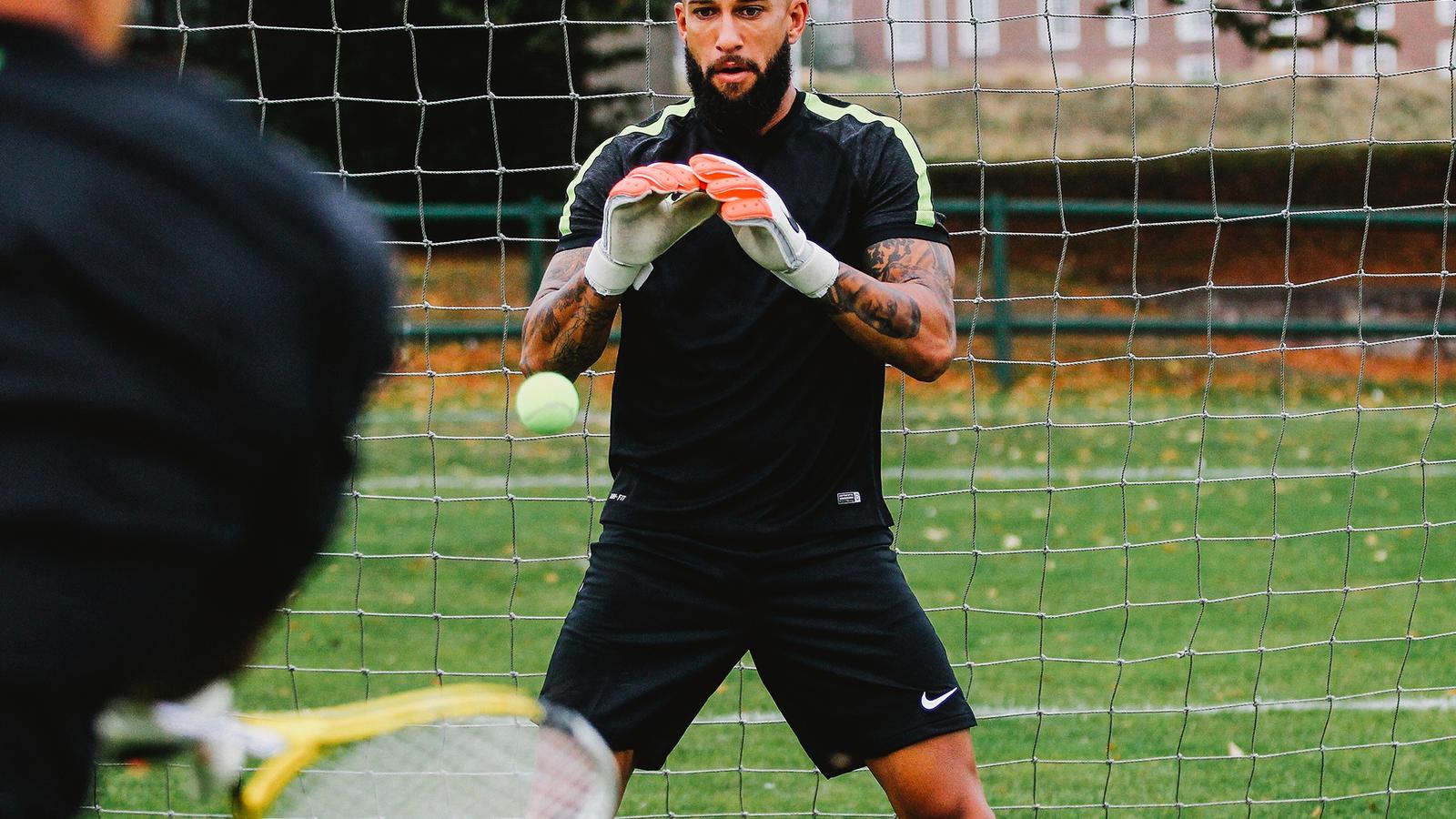 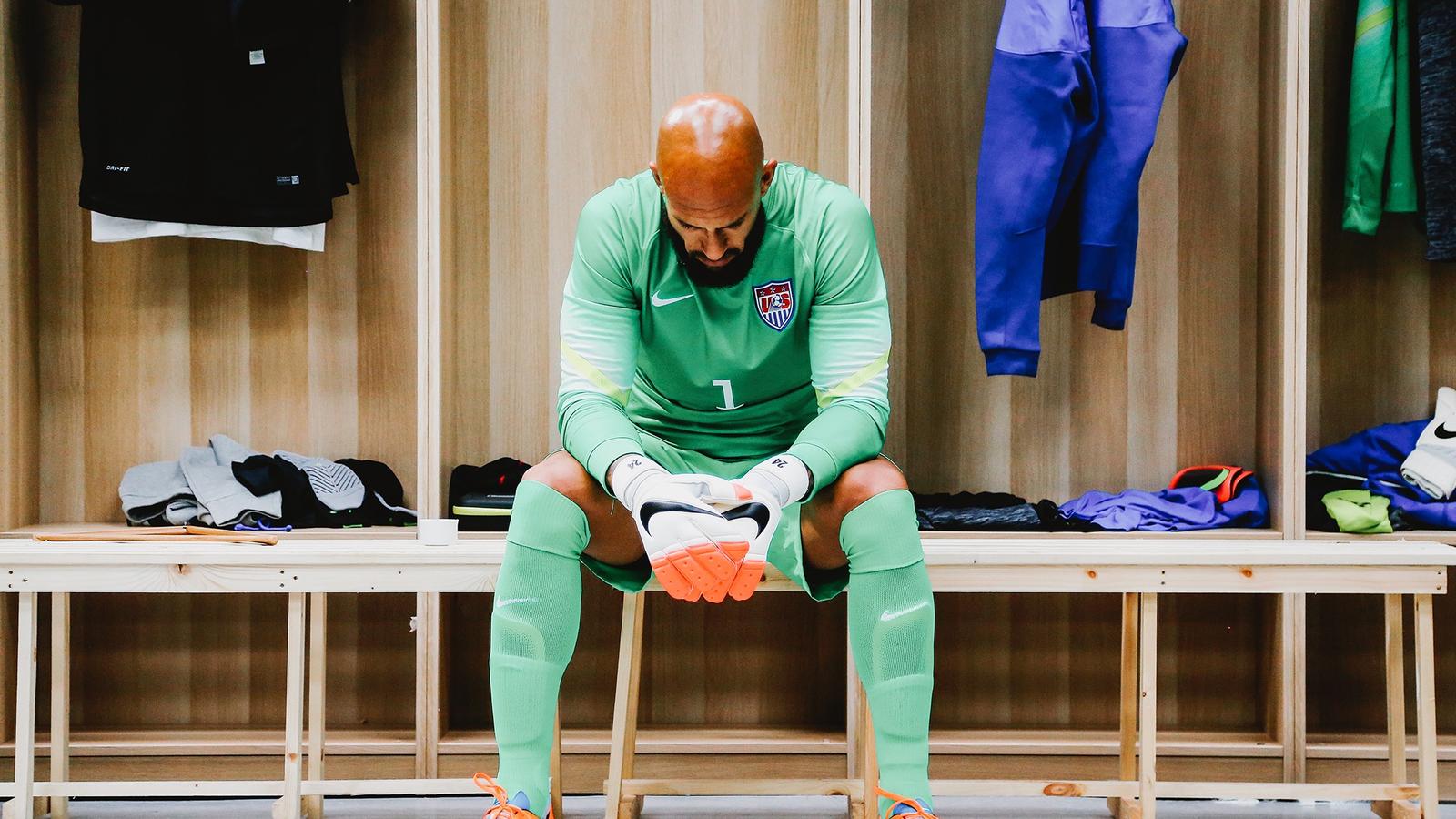 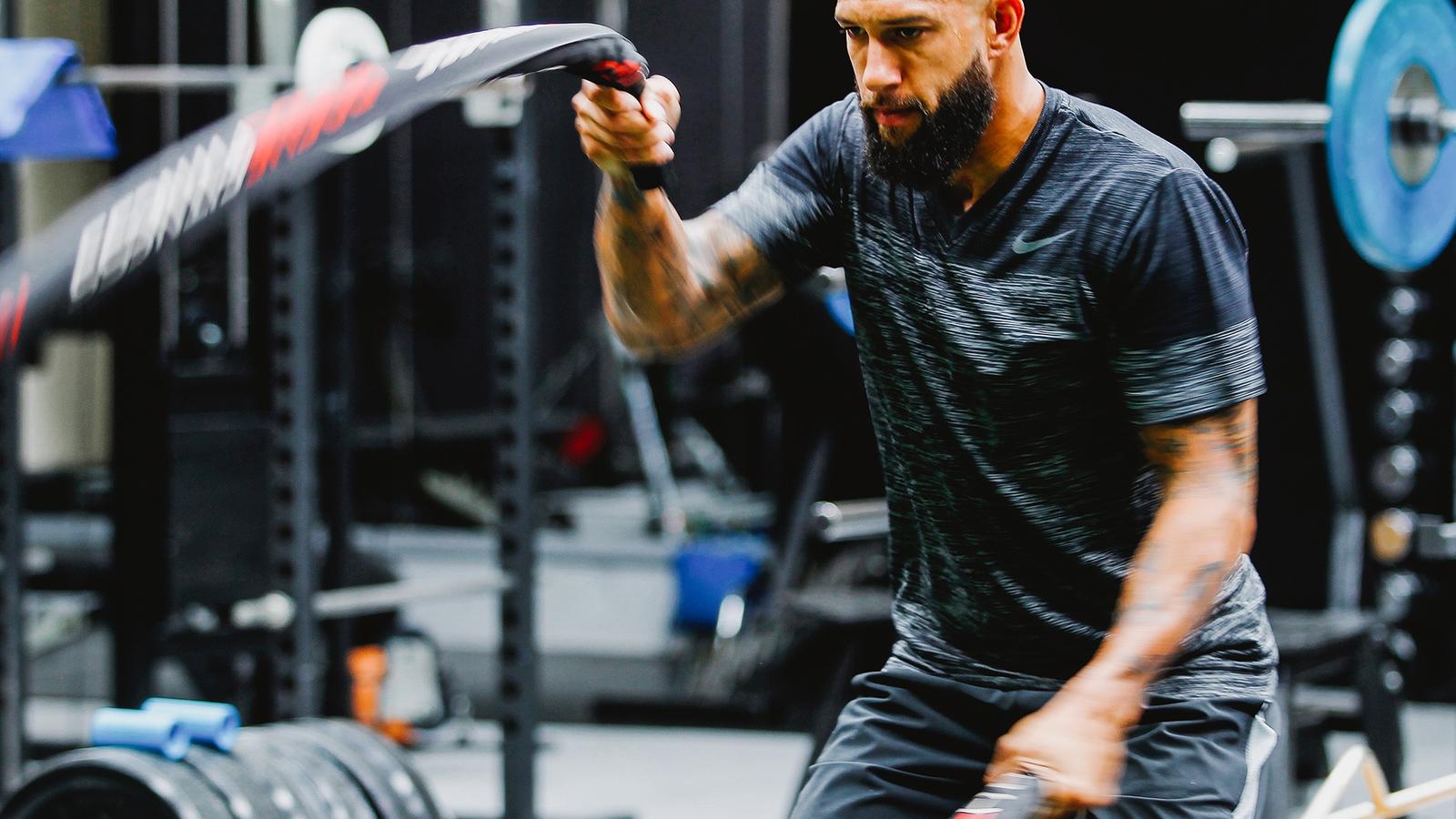 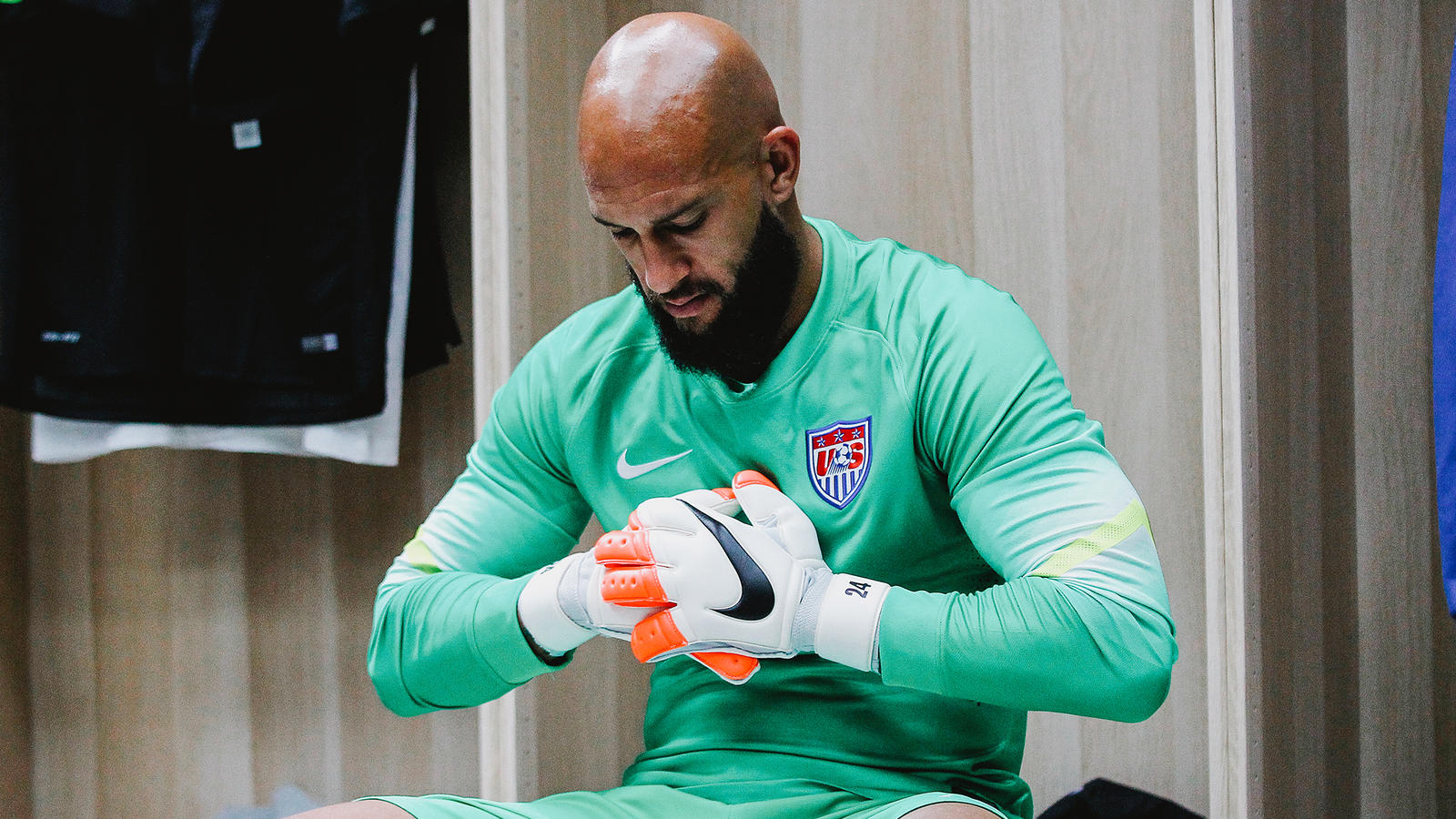 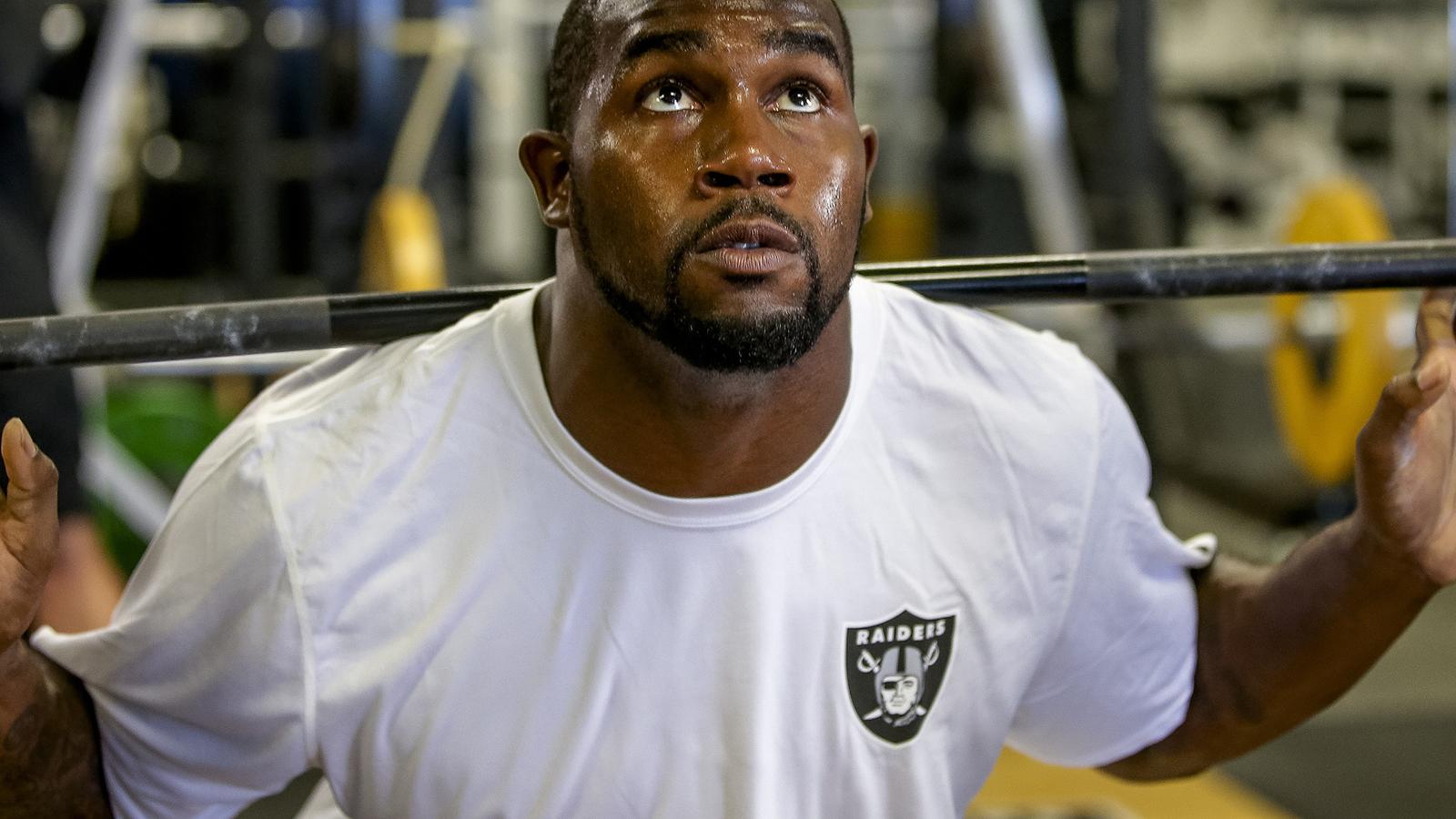 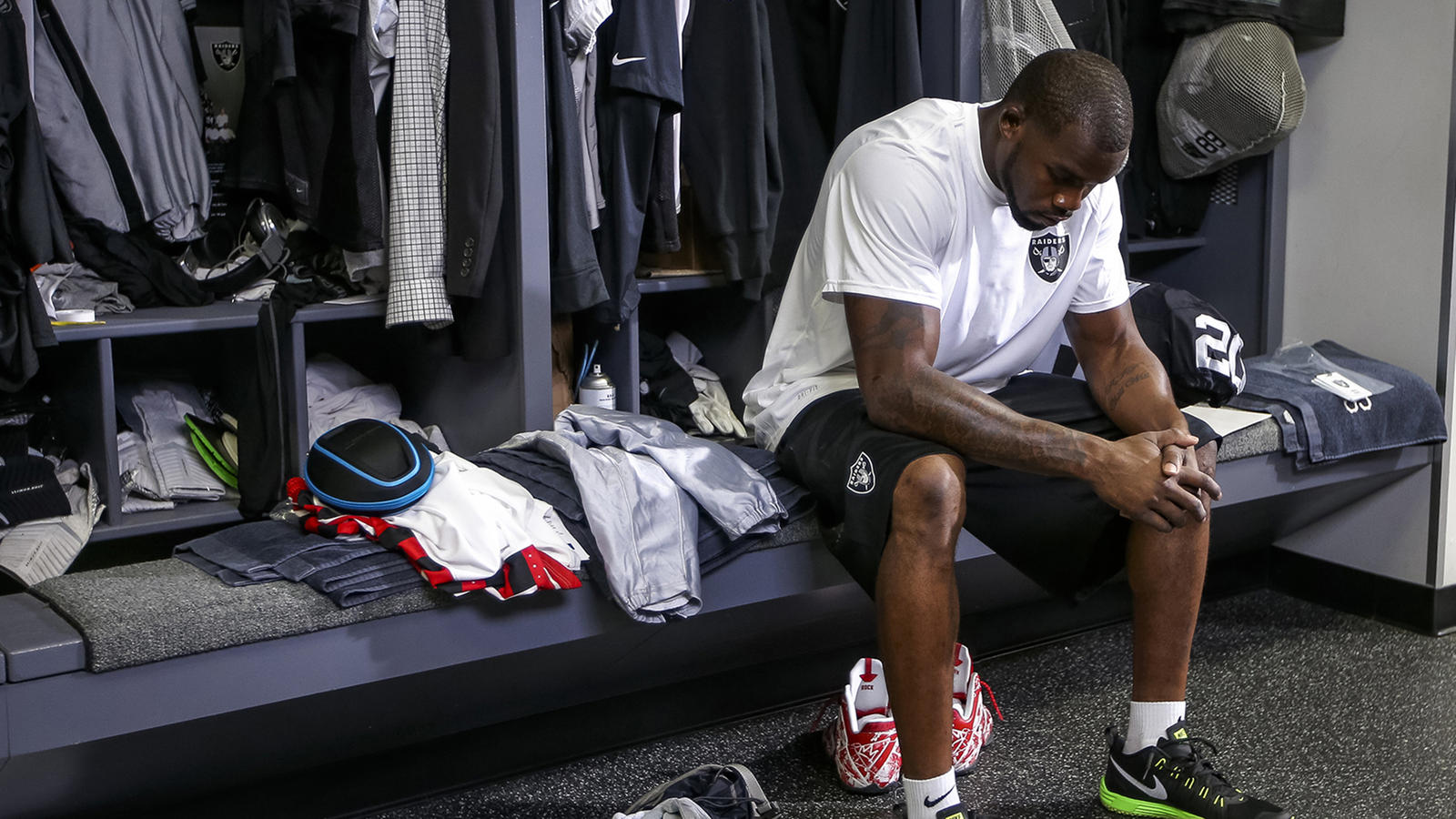 Ahead of the NFL’s return to London this weekend, Nike has launched "Suit up for Sunday" – a short film that goes behind the scenes with Oakland Raiders running back Darren McFadden and Everton and U.S. record-breaking goalkeeper Tim Howard.

The film reveals the intense dedication that McFadden and Howard invest in their physical training and mental preparation to perform at the highest-level of their respective sports, as well as the steps they take every day to make that a reality. Ultimately, it’s the hours these athletes spend training that help make them the world-class players they are on the field.

McFadden, who will take on the Miami Dolphins at Wembley Stadium this Sunday said: “When it comes to training for football, you’re only going to get out of it what you put in it, so you have to put 110 percent effort in every time you’re out there.”

As much as training is about physical strength, when it comes to optimum performance, the mental preparations are just as important.

“In the game, you’re at the rest of the team’s mercy." said Howard. "There are no excuses in the gym, so if I fail, it’s up to me. It’s those last few reps that make you stronger. That’s where you win. The first couple are easy – they look good. To get through a season, to get through a game, to get through a tough period in a game, you have to be mentally strong.”

McFadden echoes this need for nurturing mental strength: “I try to keep it easy in the locker room.  I like to crack jokes with guys but once I step out on the field I’m very serious about my job, I’m very passionate.”

"Suit up for Sunday" is part of Nike’s support for the 2014 NFL International Series Games. The Oakland Raiders will host the Miami Dolphins on Sunday, Sept. 28 at Wembley Stadium. On Sunday, Oct. 26, the Atlanta Falcons will meet the Detroit Lions. The final game of the series will take place on Sunday, Nov. 9, when the Jacksonville Jaguars take on the Dallas Cowboys.