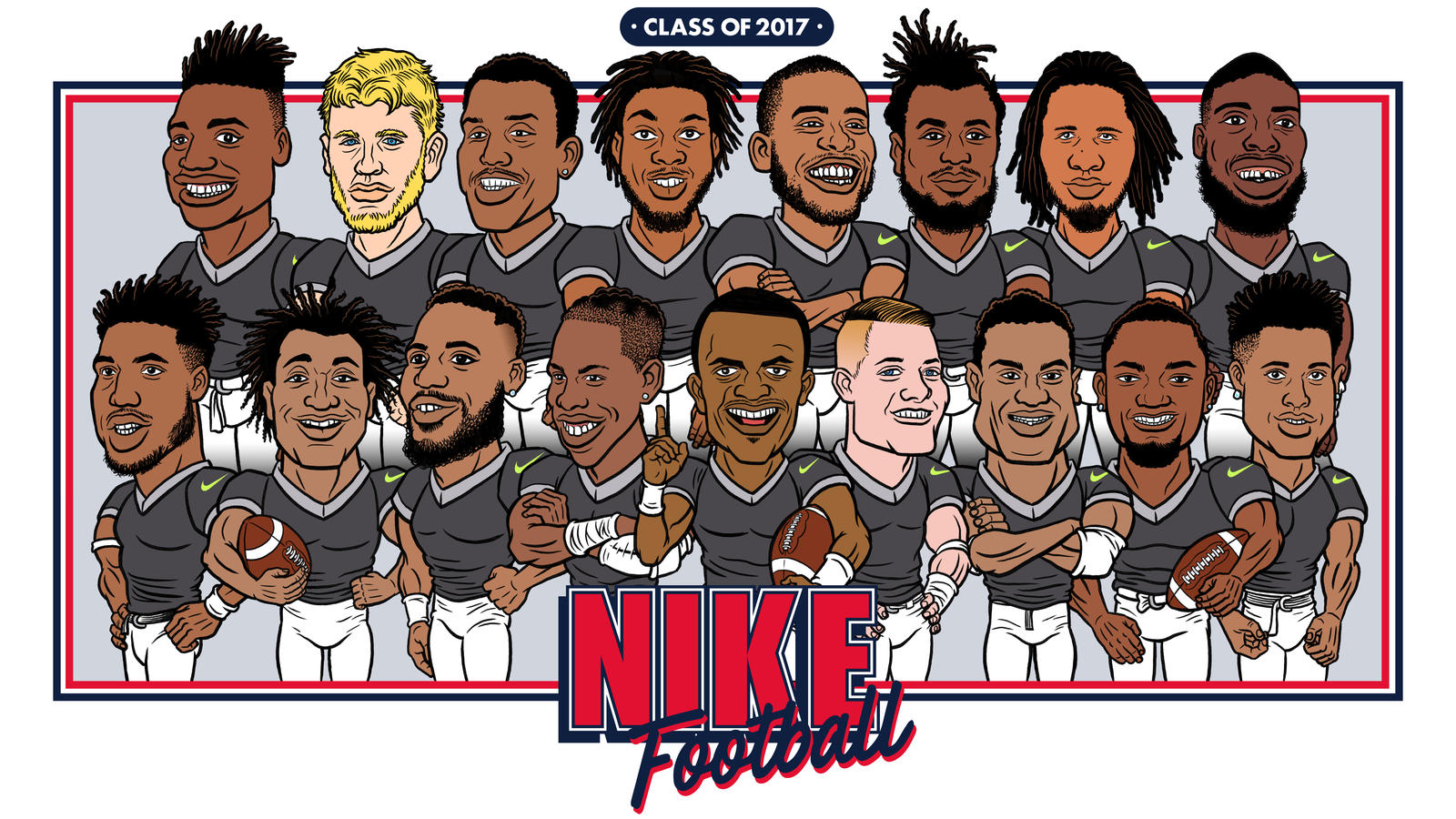 Today Nike Football officially welcomes their 2017 rookie class to its roster. Here's one fast fact to know about each talented athlete.

Cooper Kupp, WR, Eastern Washington earned the Jerry Rice Award for being the top player in the FCS

Mike Williams, WR, Clemson came back in 2016 after a neck injury to catch touchdown passes in nine of 15 games

Quincy Wilson, CB, Florida allowed a completion on a fewer than 40 percent of the passes thrown his way during his final college season

Marlon Humphrey, CB, Alabama has had some success on the track: He won both the 110-meter and 400-meter hurdles titles at the 2013 World Youth Track & Field Championships