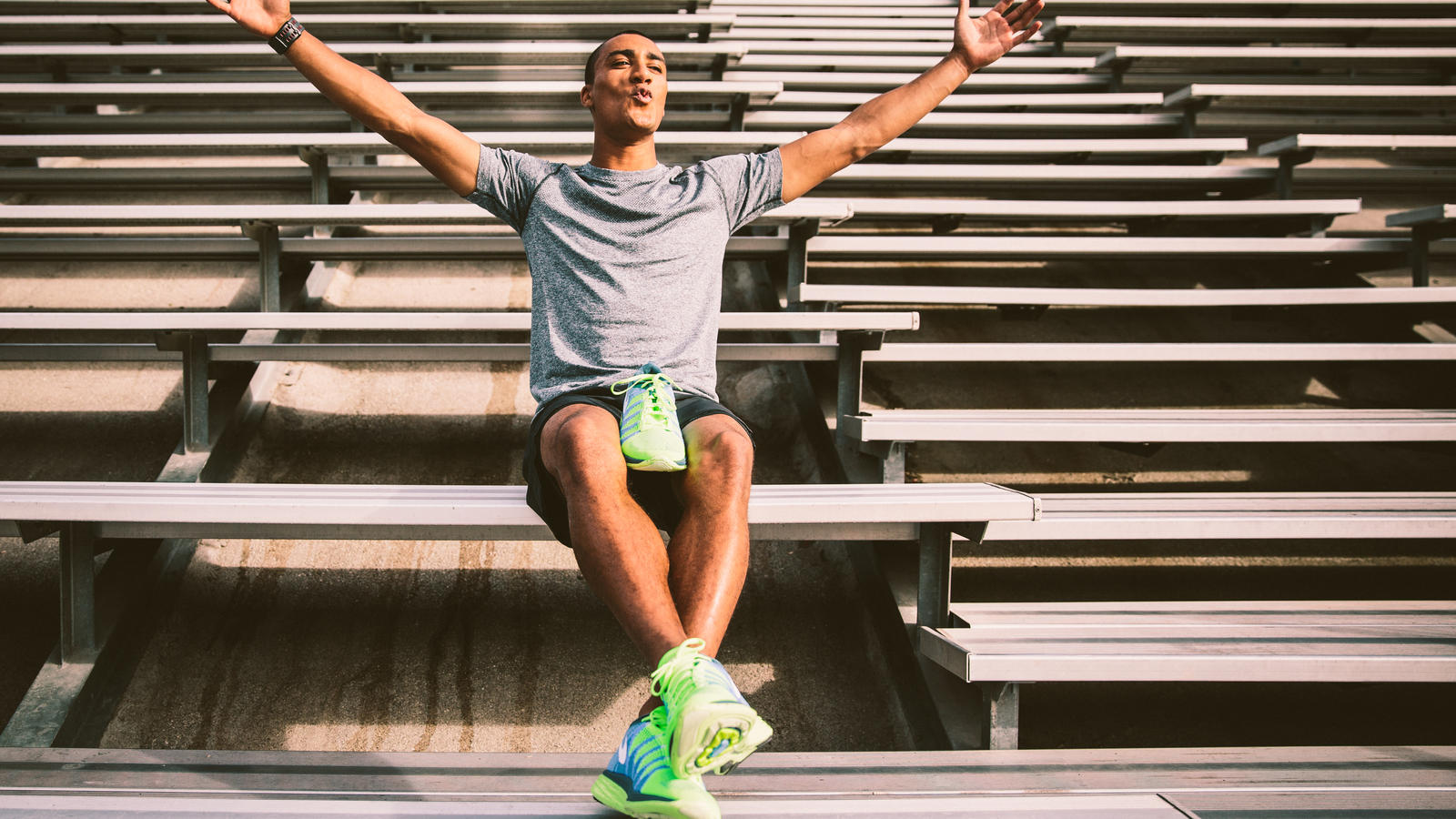 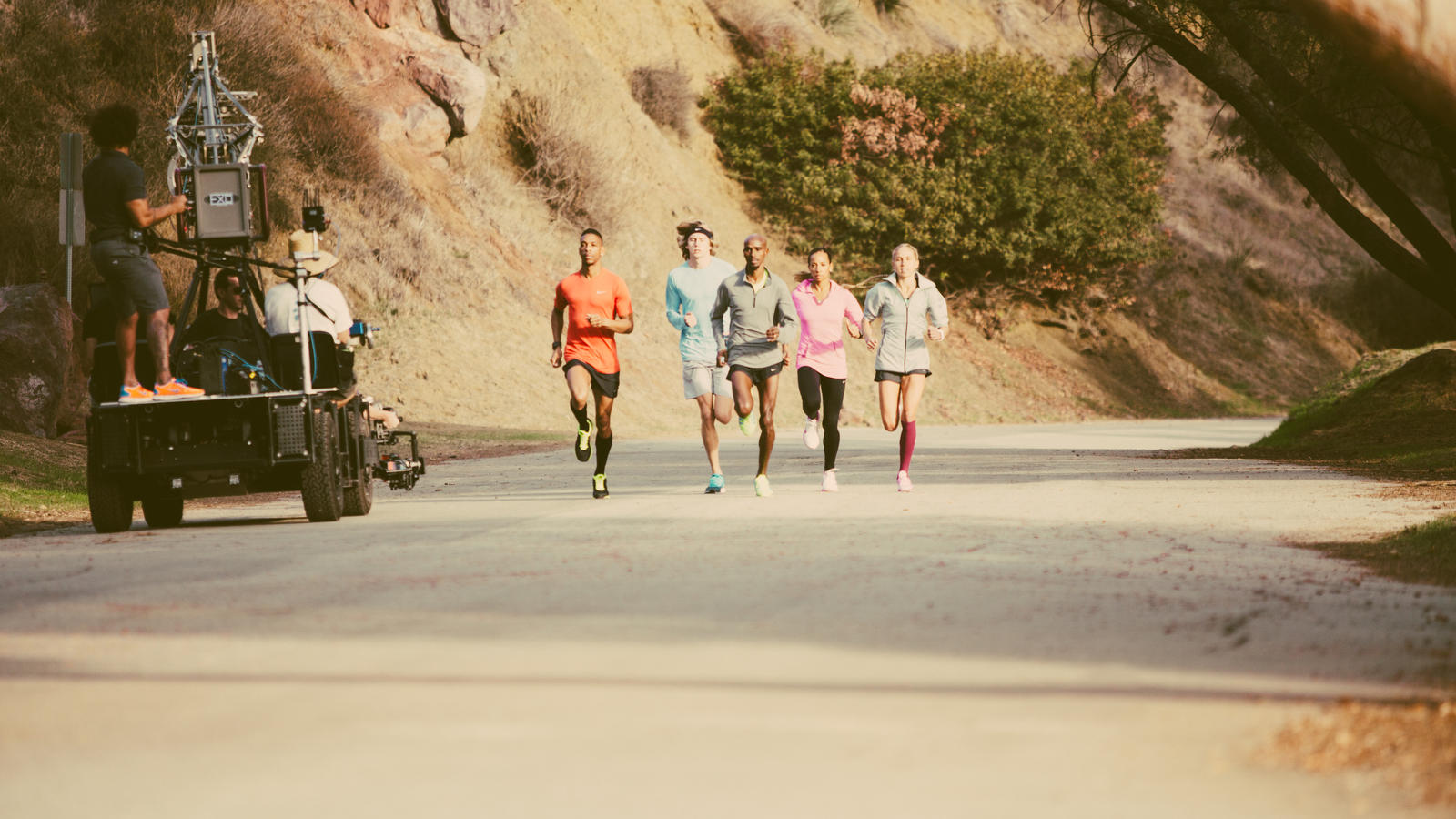 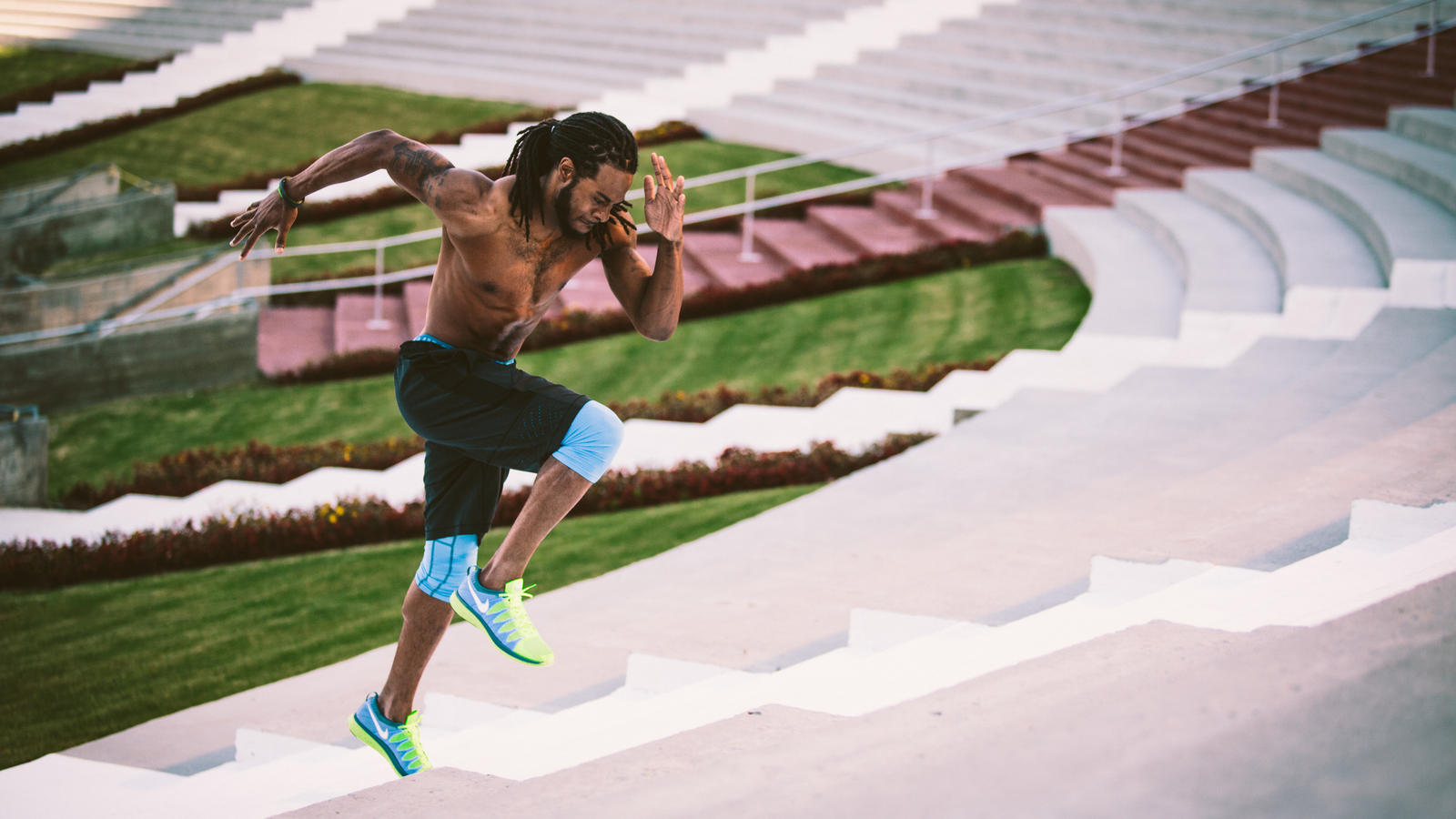 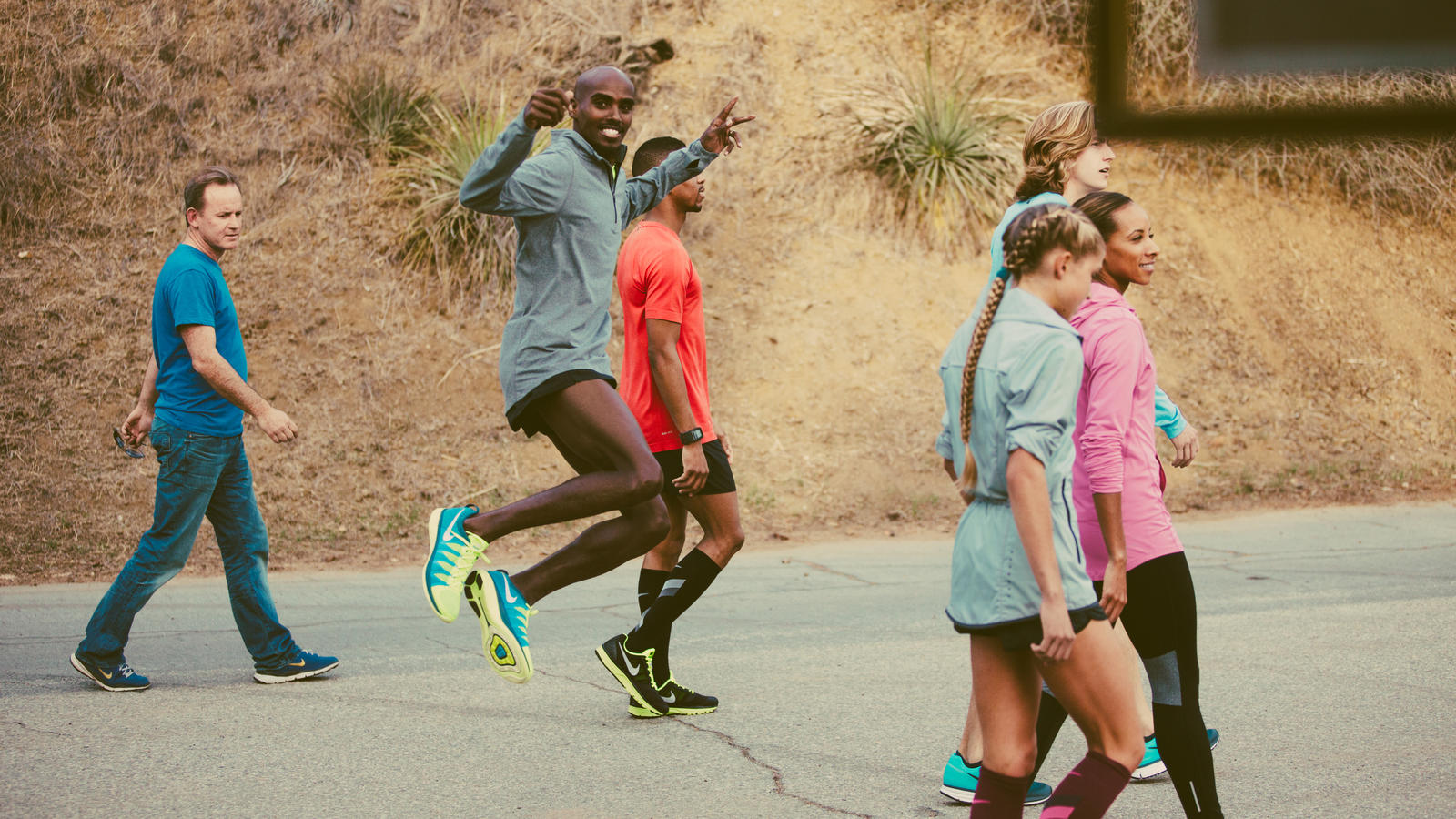 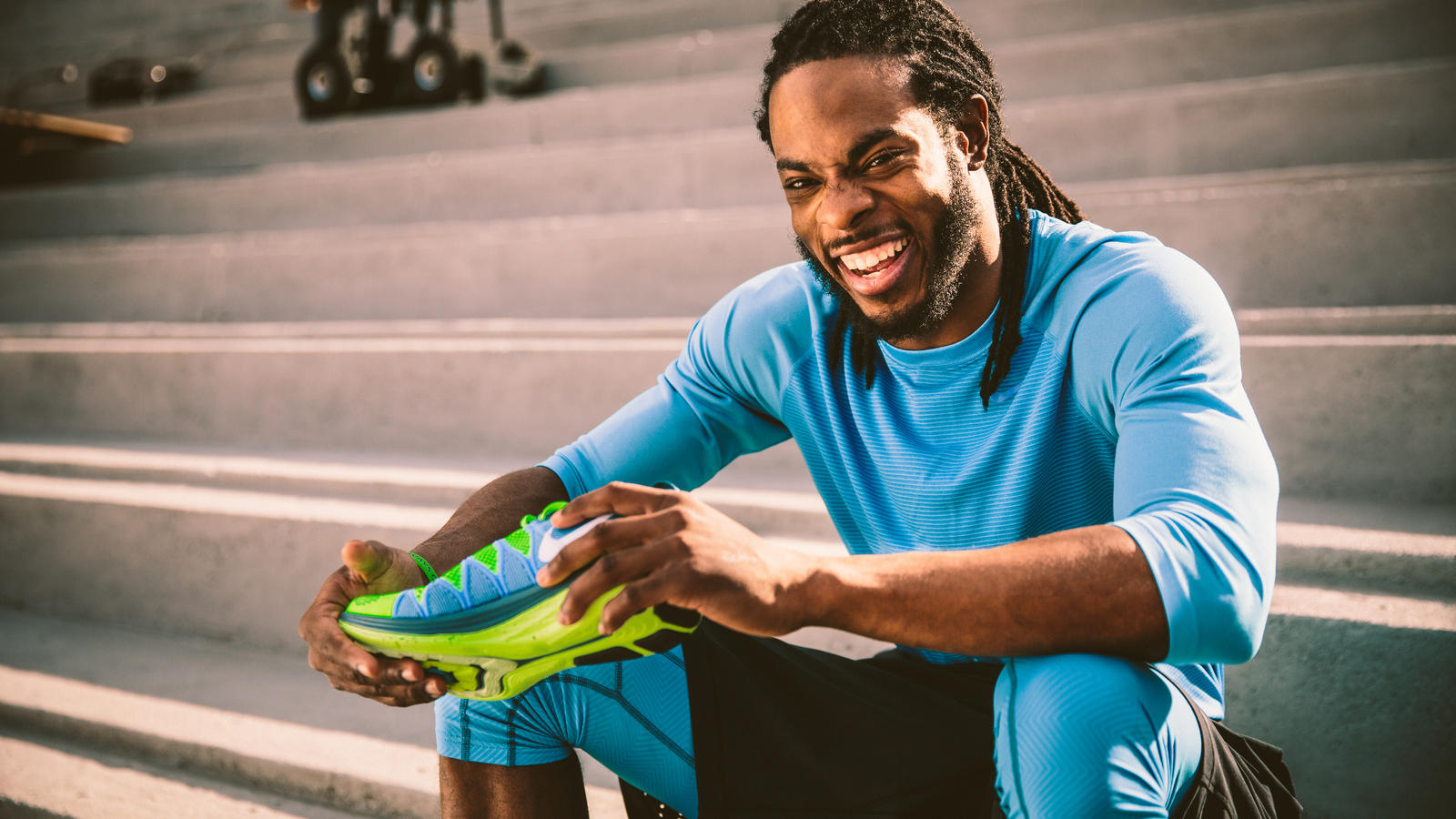 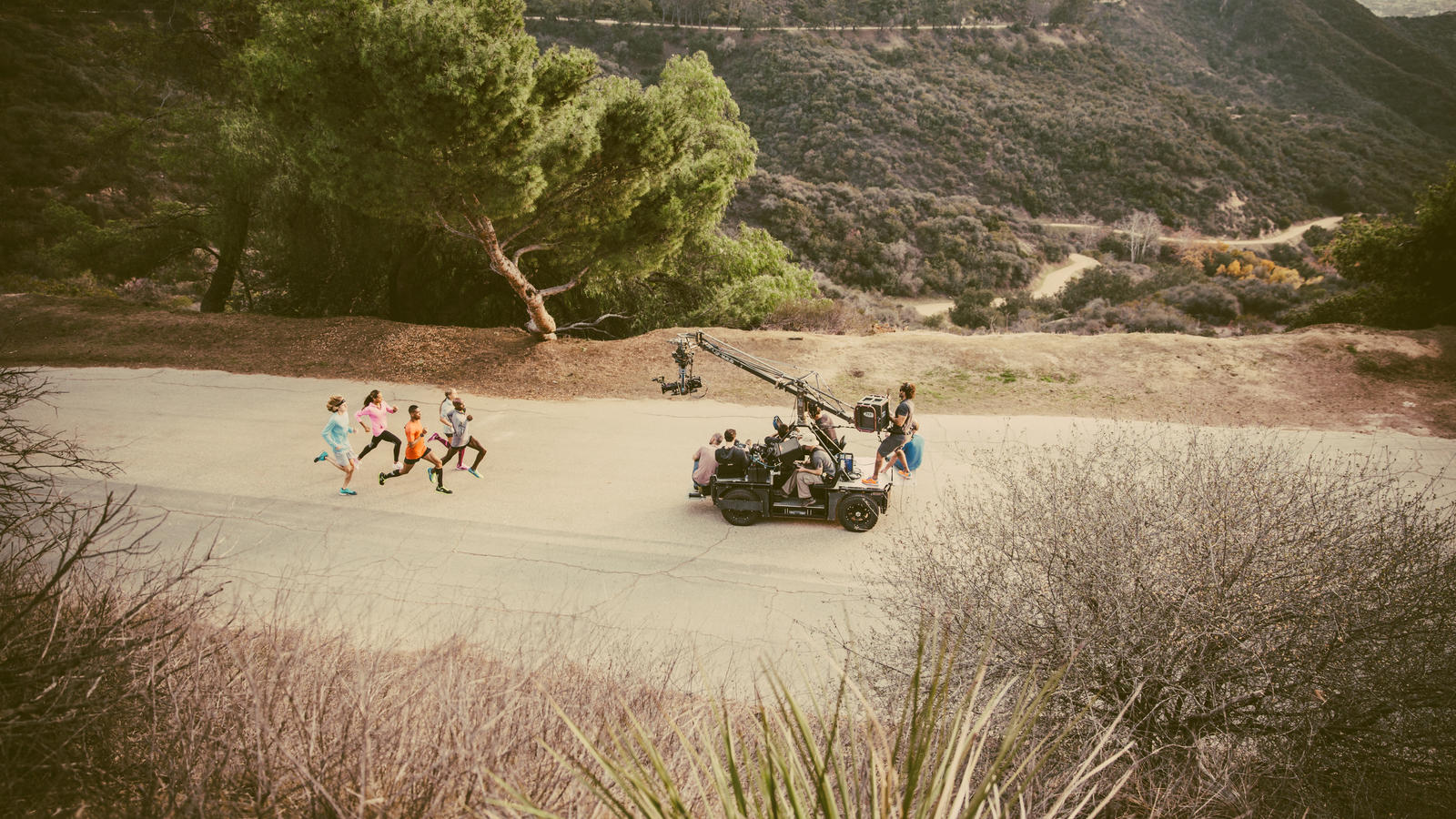 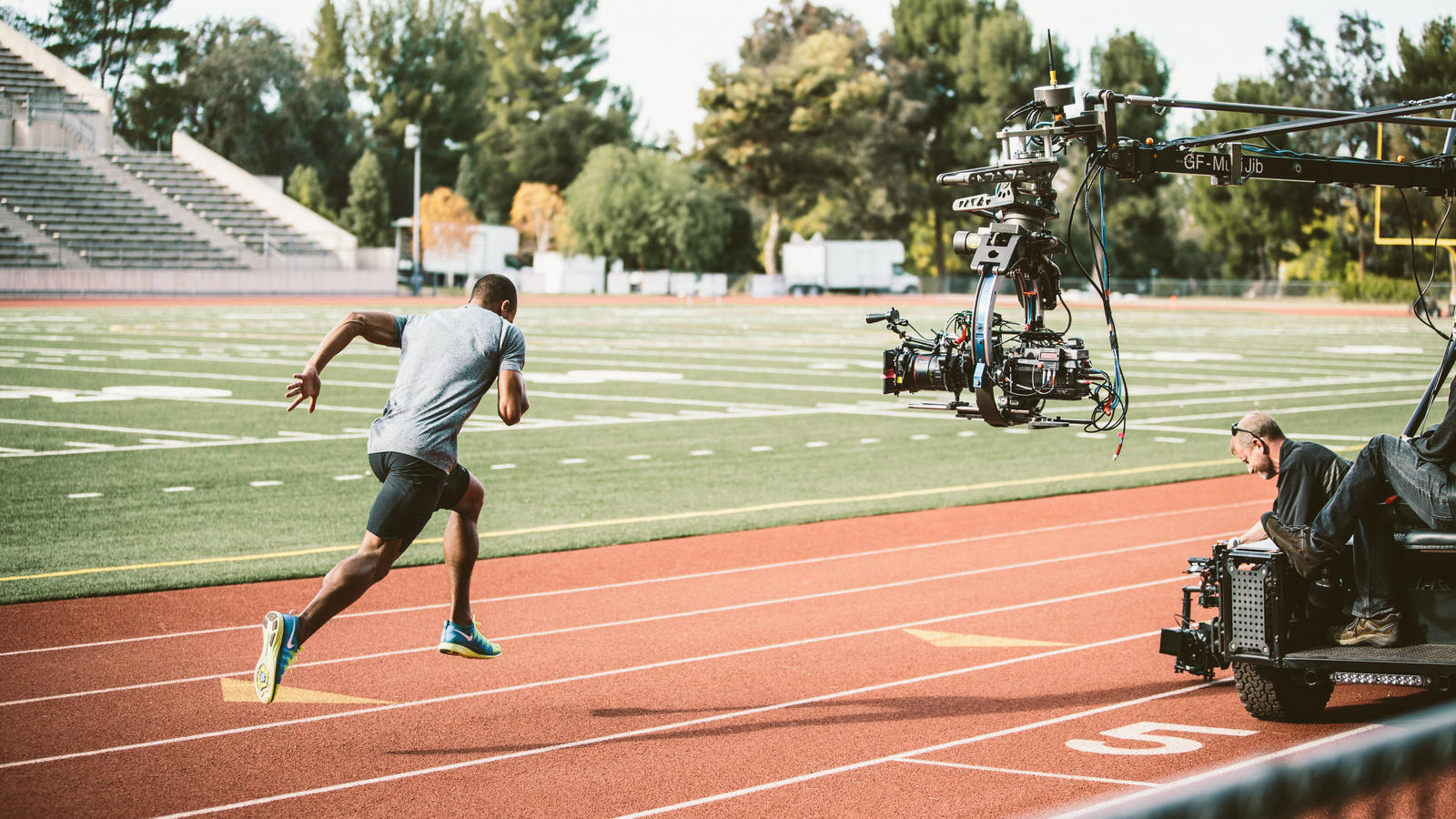 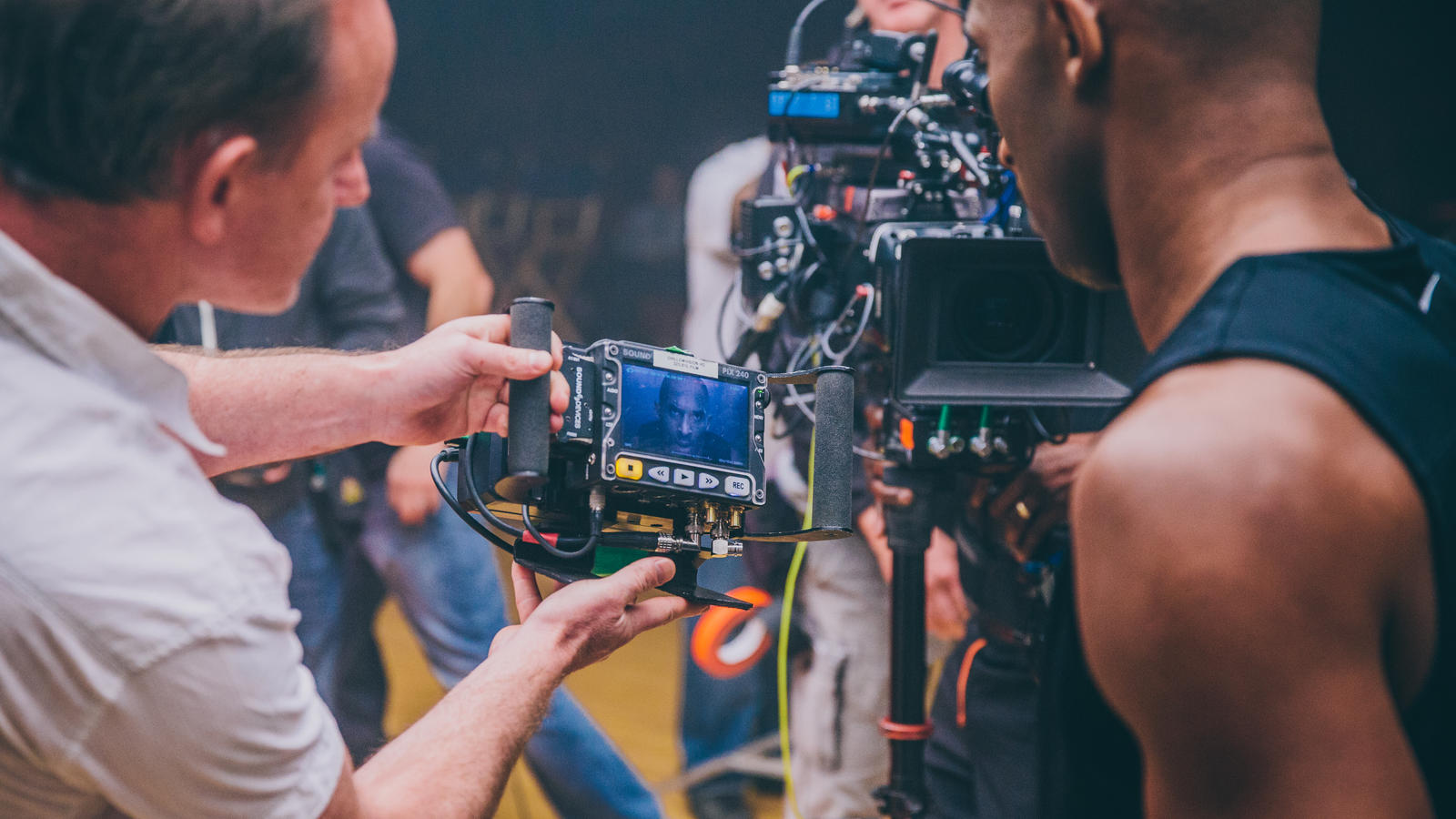 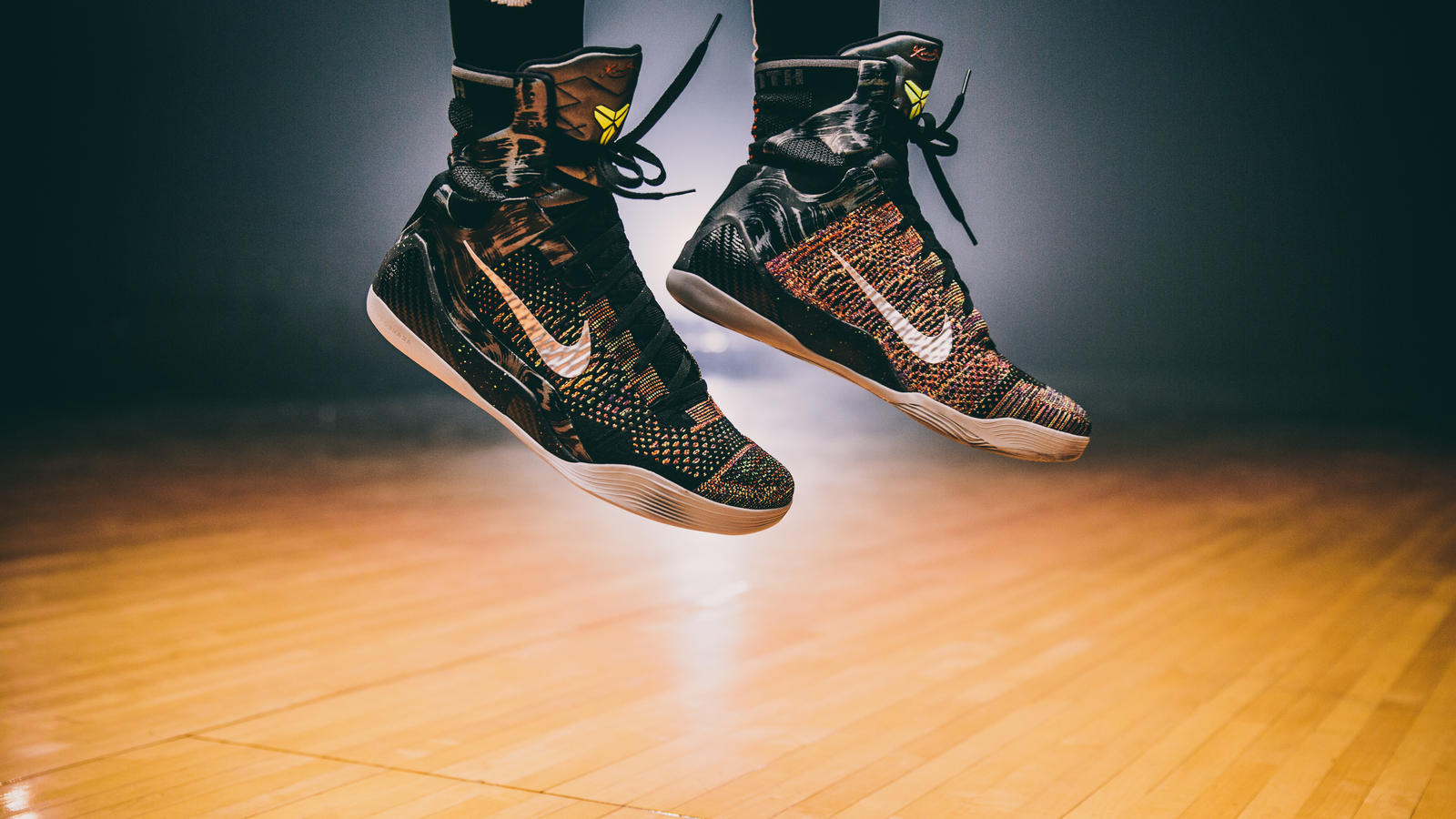 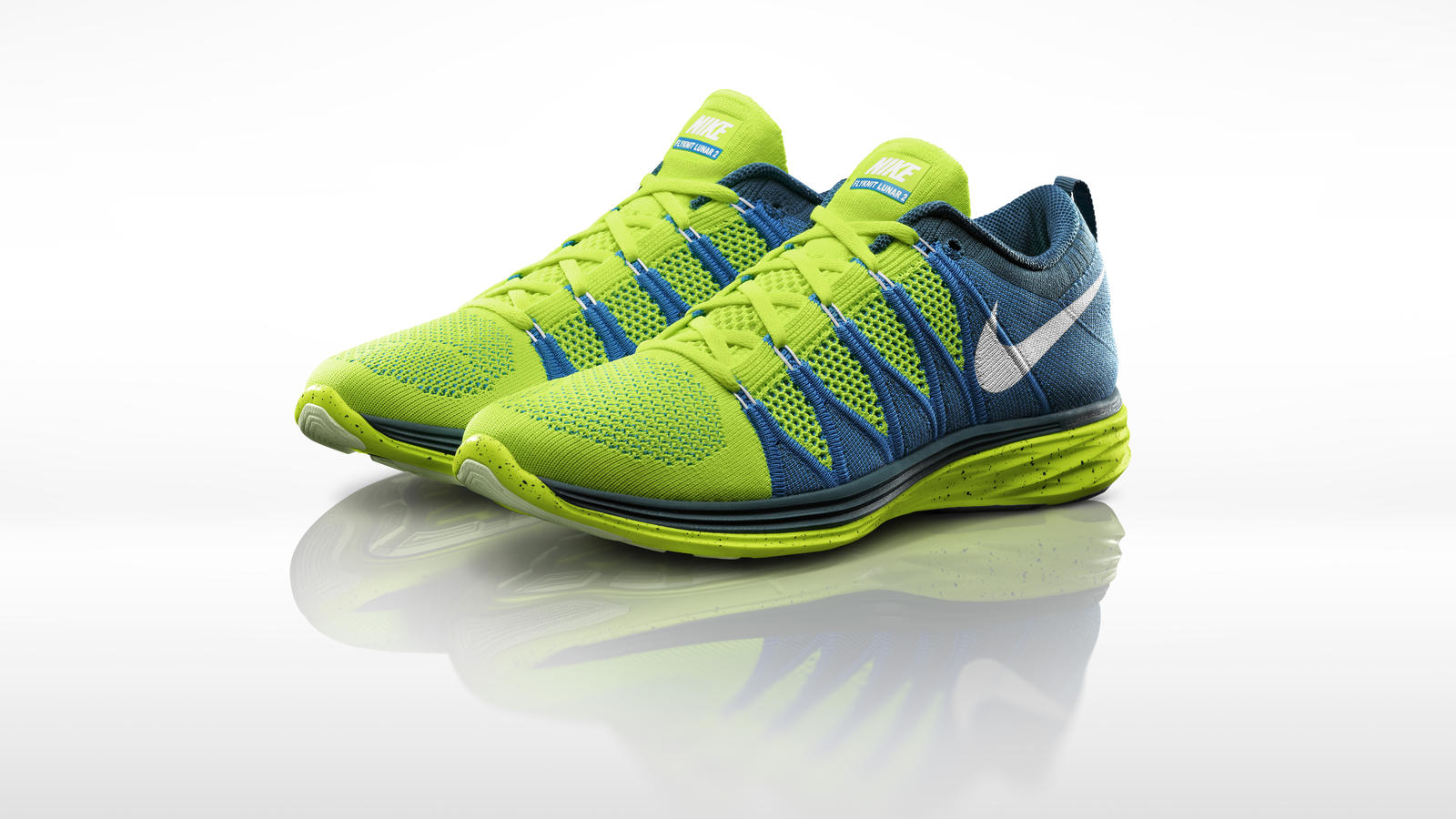 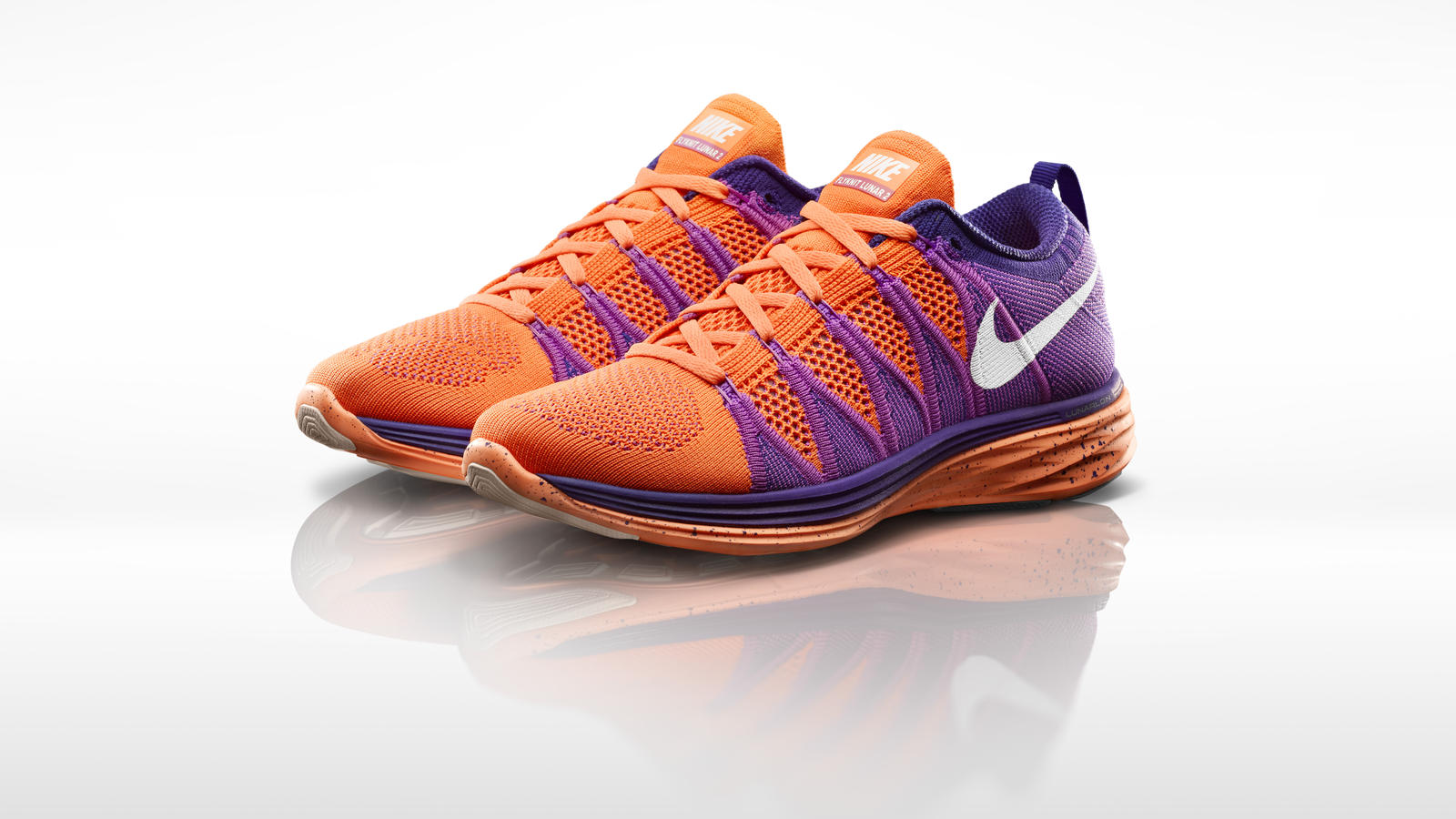 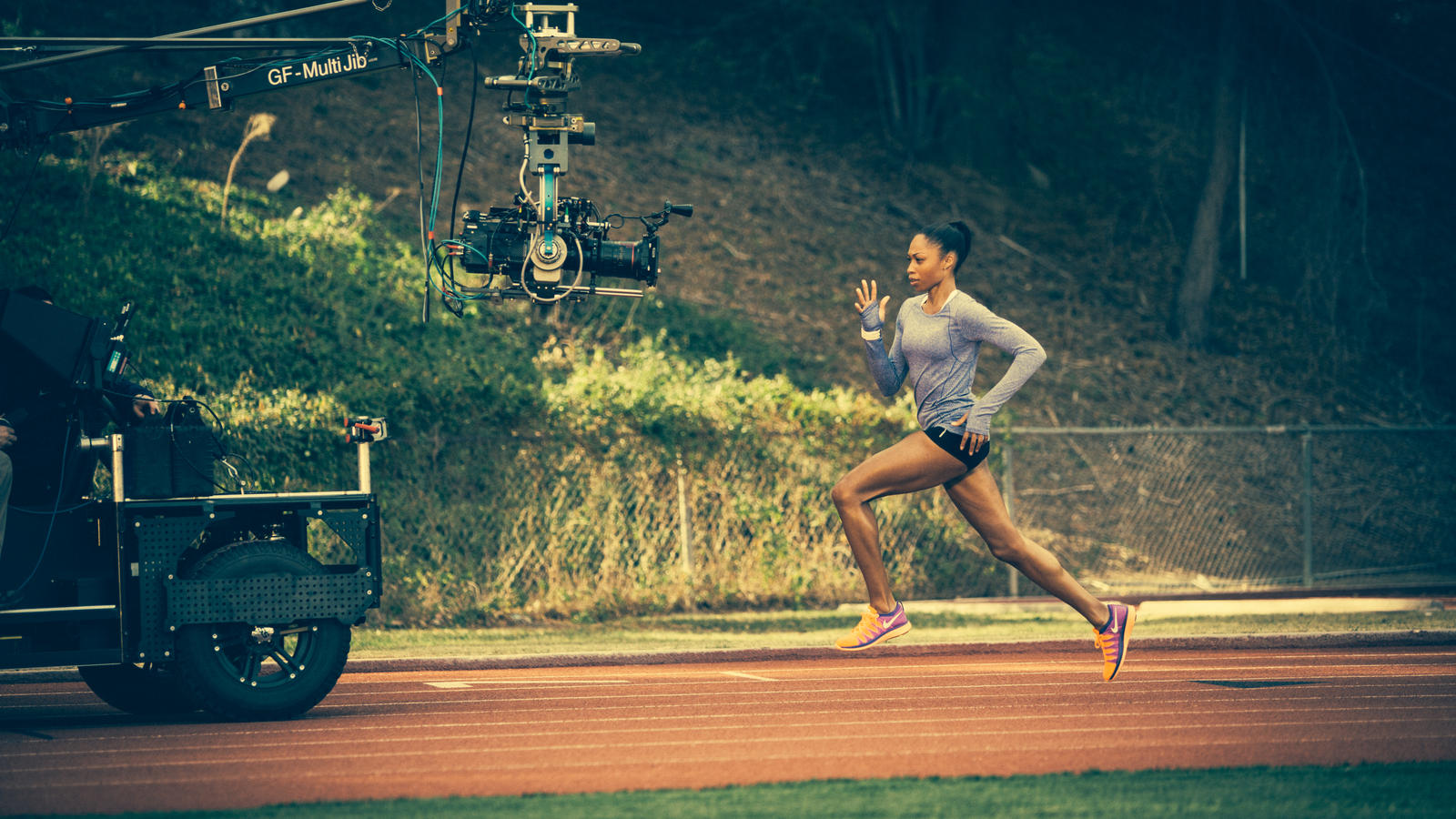 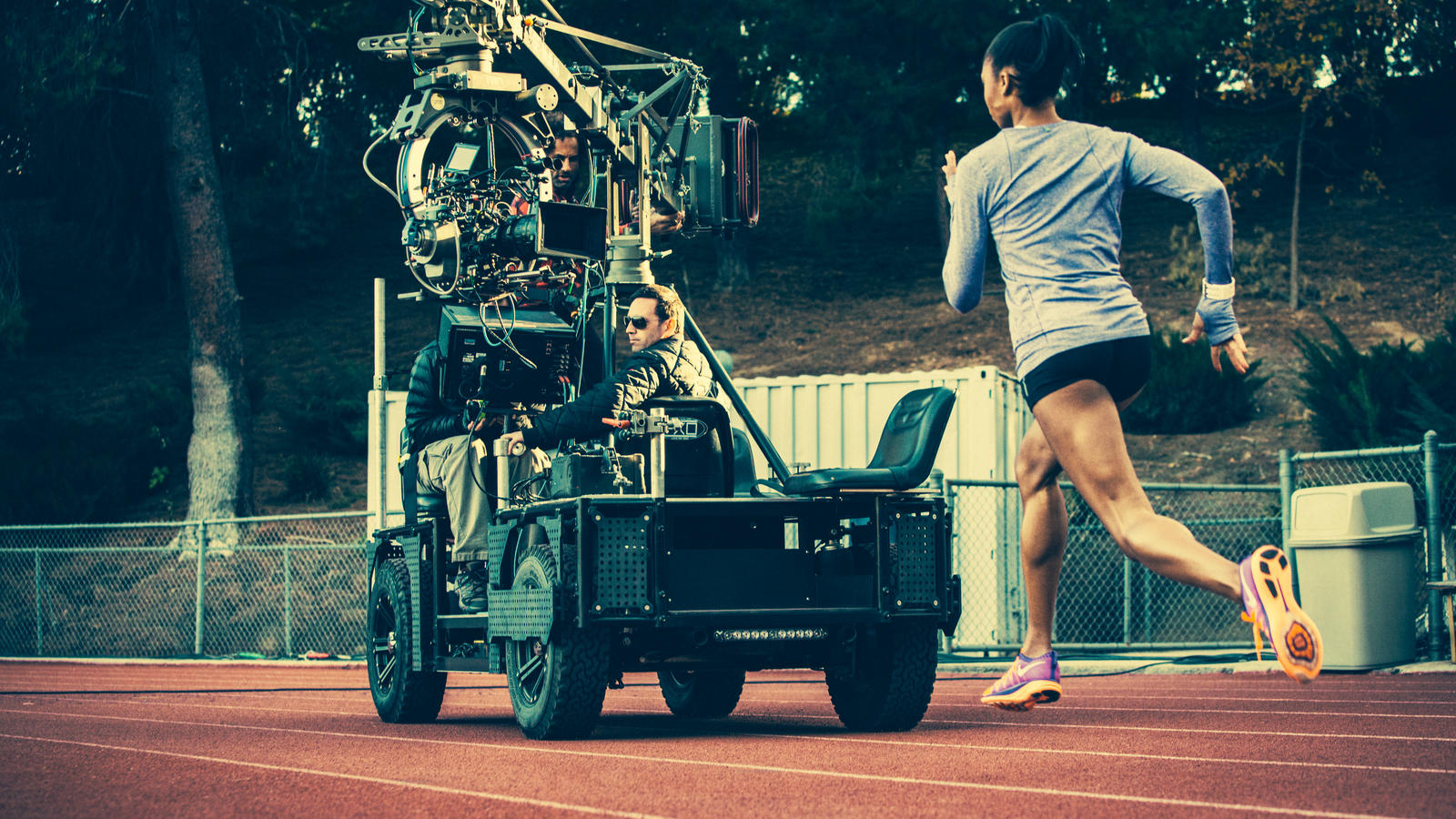 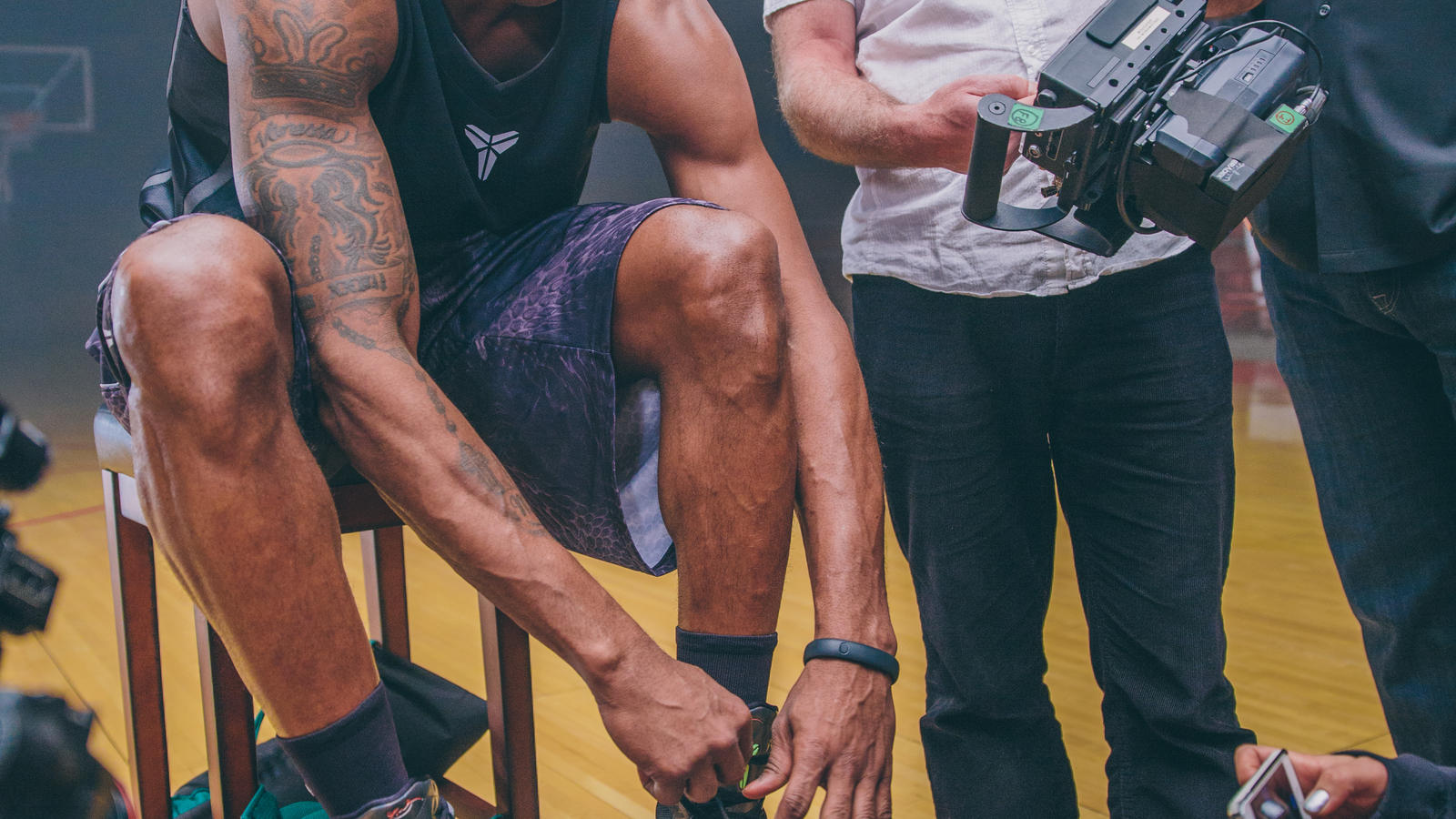 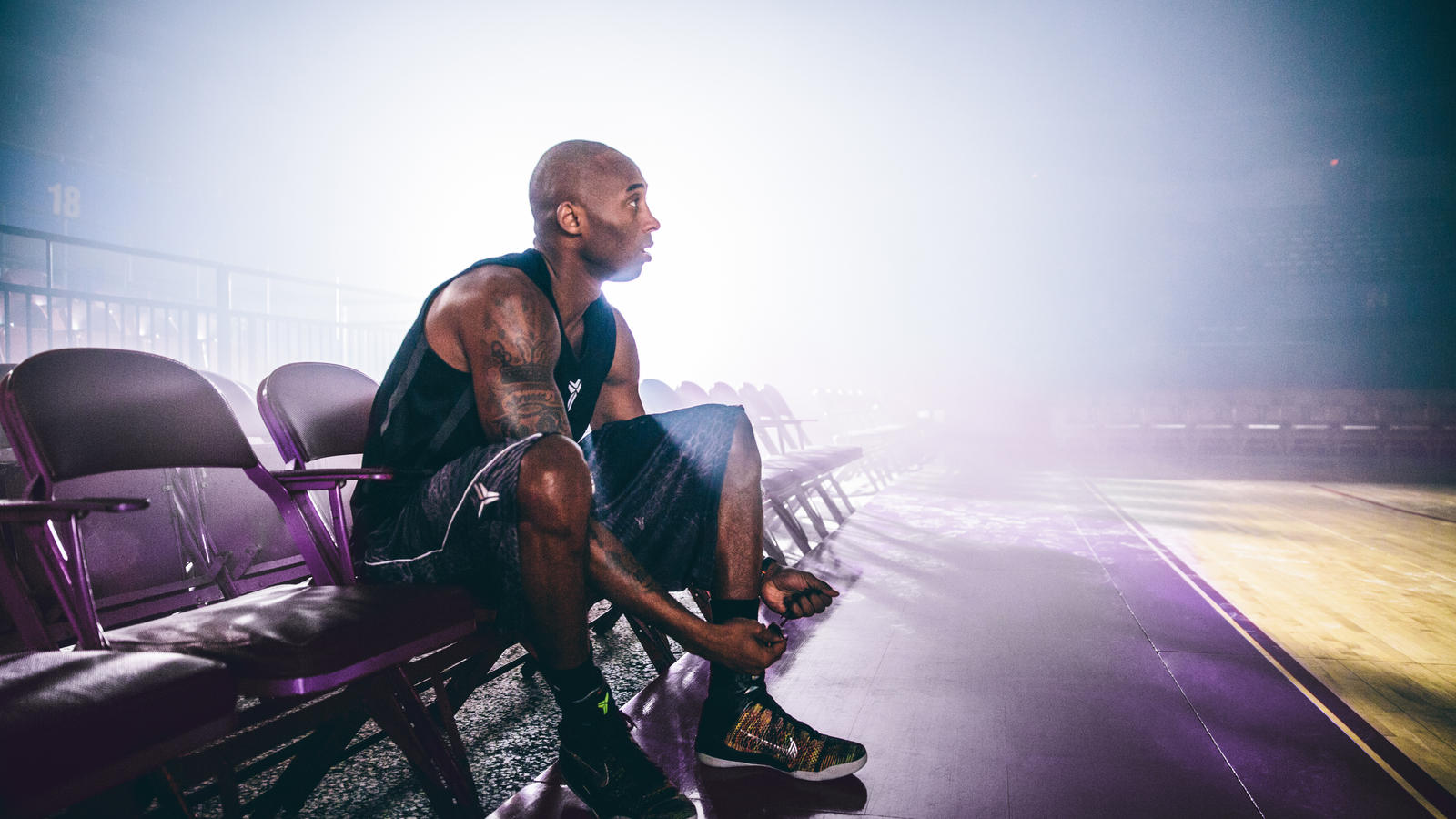 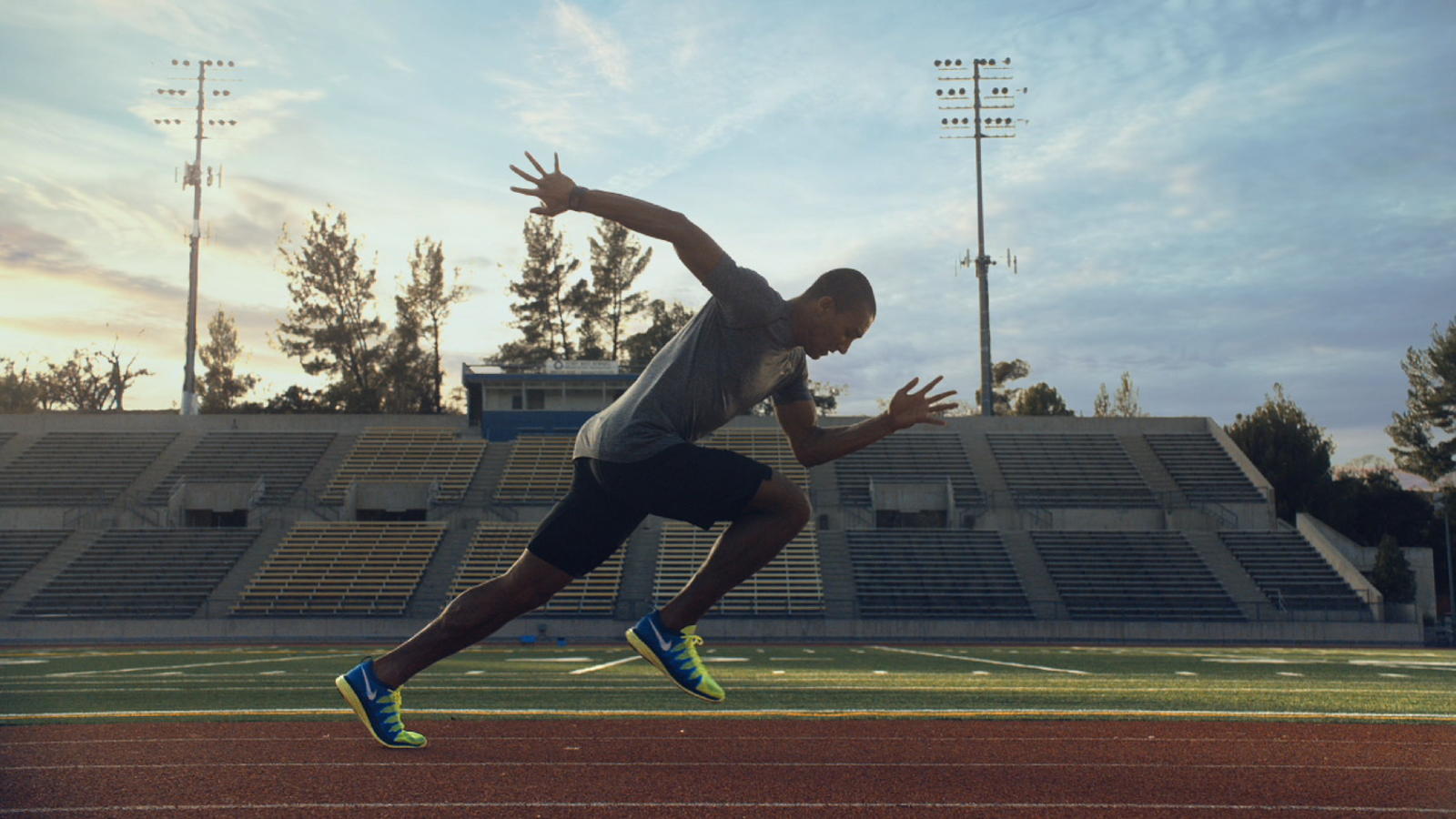 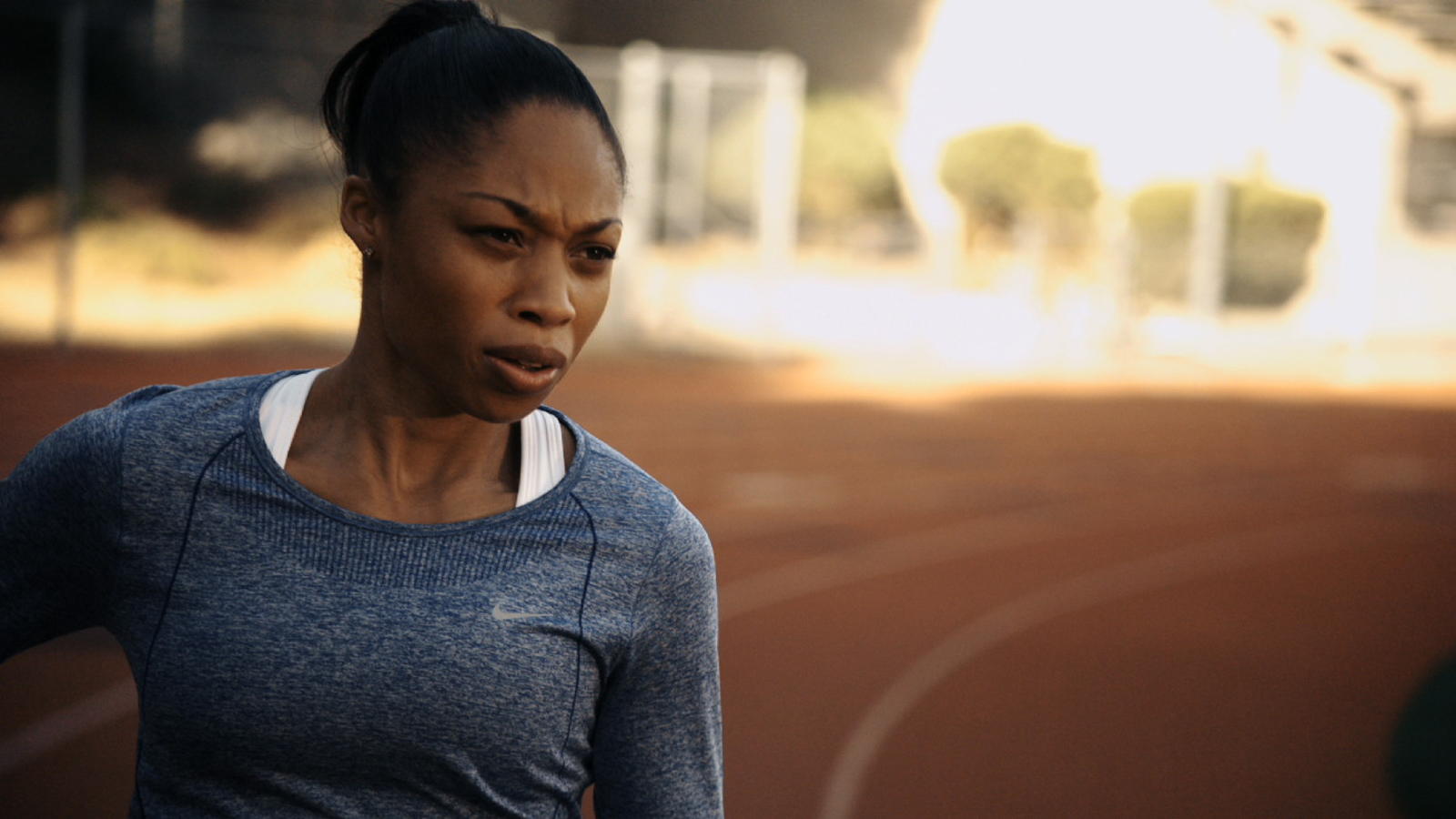 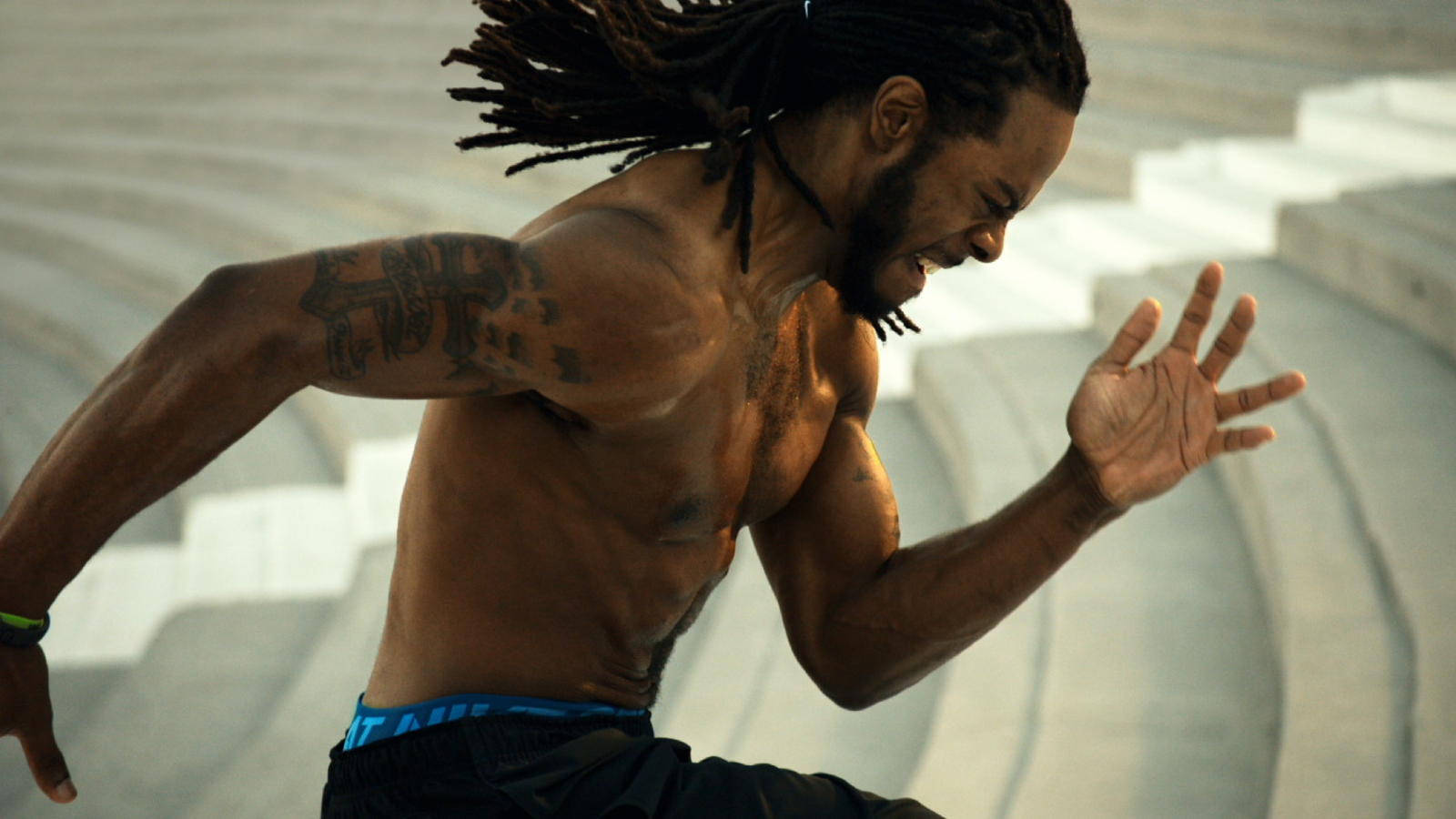 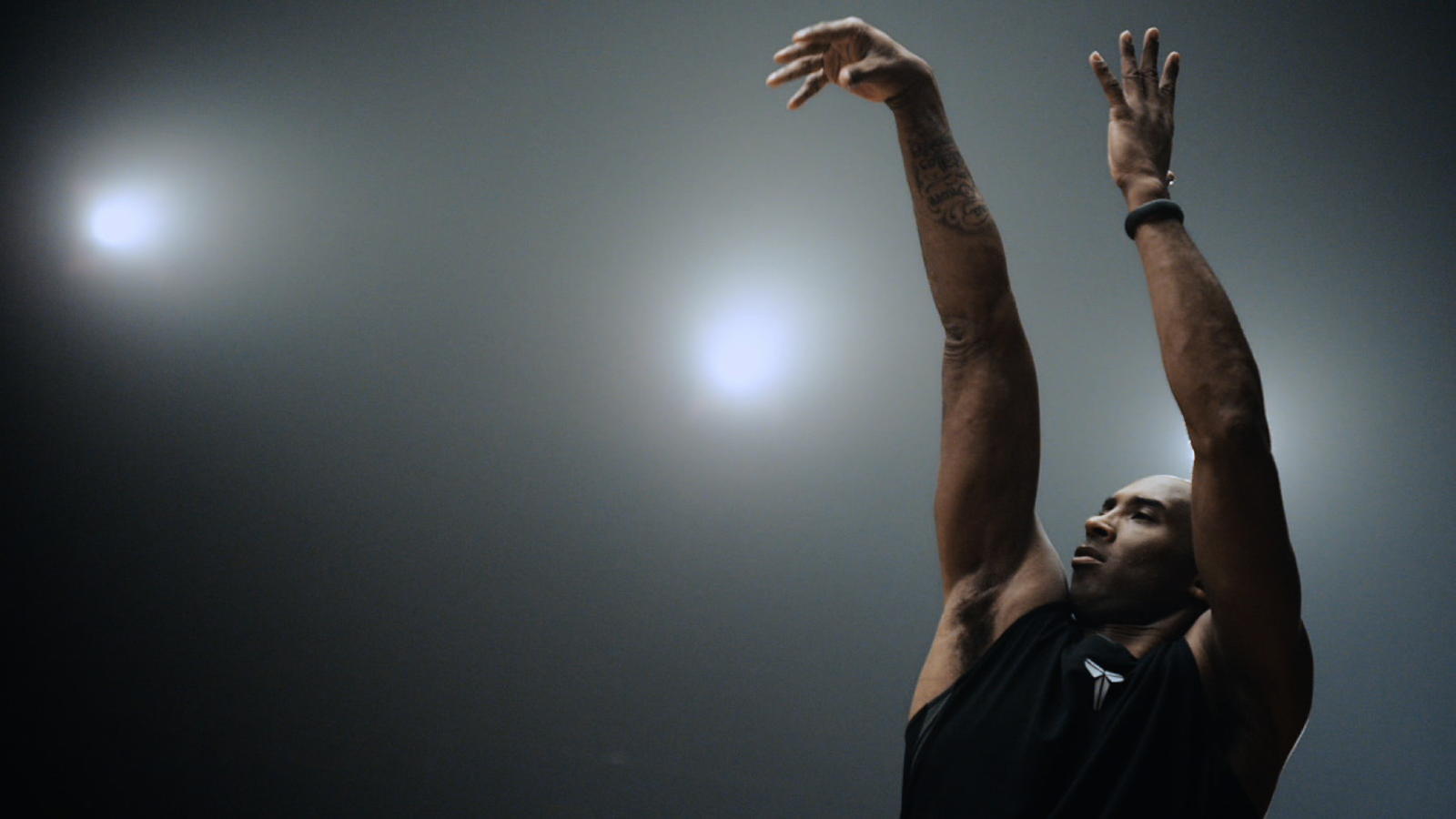 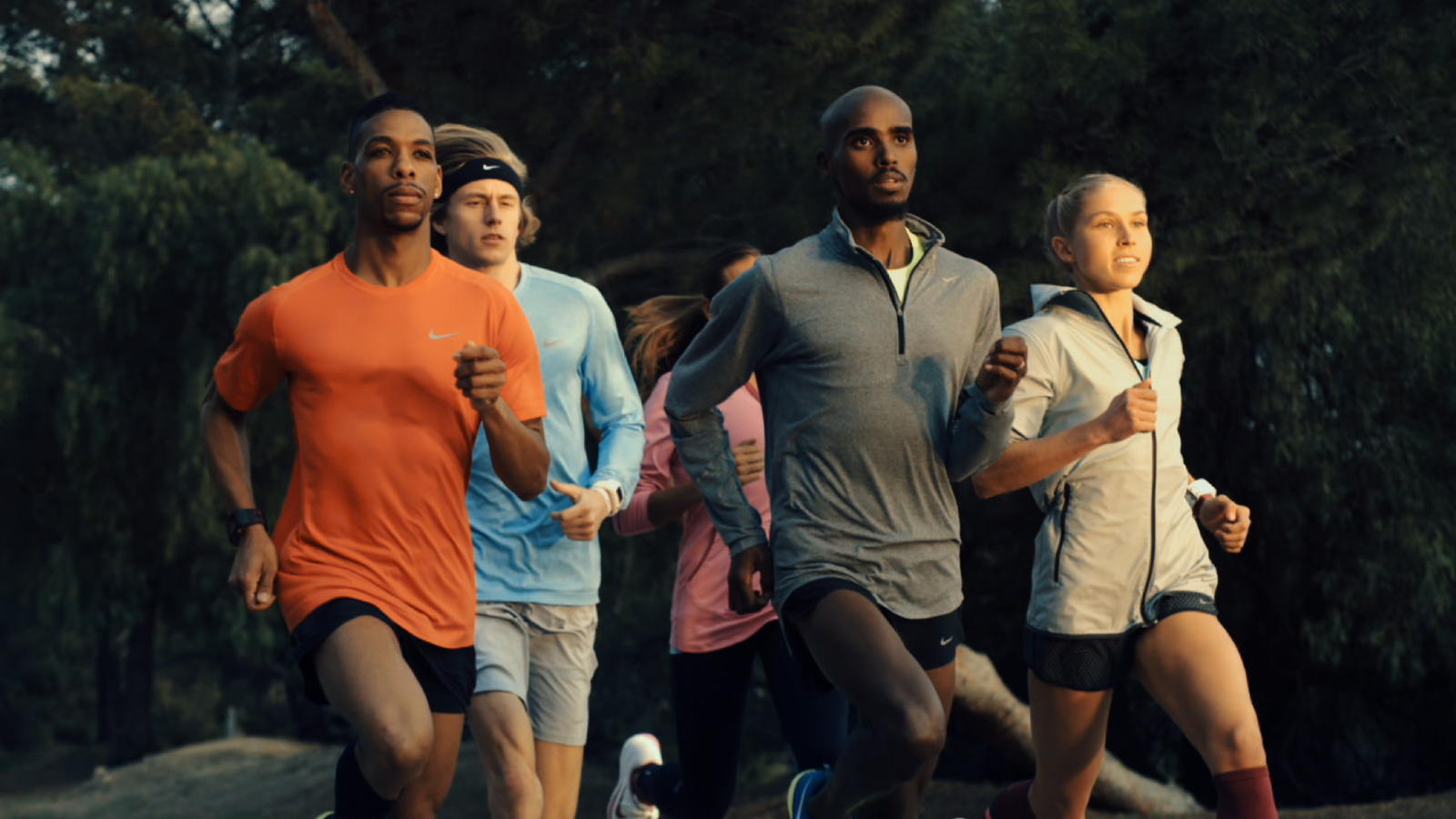 “Flyknit is strong enough to be able to sustain the dynamic, multi-directional movements of a professional basketball player,” said Bryant of the Nike KOBE 9 Elite. “Flyknit makes the Kobe 9 Elite the most comfortable shoe I've ever played in. You don't feel it – that's the beauty of it.”

Following the successful release of last year’s Nike Flyknit Lunar1+, the Flyknit revolution continues in running with the Fyknit Lunar2 featured in the film. The updated design pairs the powerful and ultra-light Nike Flyknit upper with super soft and responsive Nike Lunarlon cushioning, and features a new outsole pattern that was informed by pressure-mapping data. The result is an even more natural stride and fluid ride. Athletes can experience the lightweight strength of Nike Flyknit technology in a variety of styles including the Nike Flyknit Air Max, Nike Free Flyknit and Nike Free Hyperfeel.

“When I’m doing my training runs, I really want something comfortable – you don't want to be thinking about anything else but your run,” said Felix, who wears the Nike Flyknit Lunar2. “It’s really great when you have a shoe that’s so lightweight and comfortable that you don’t even know it’s there.”

The film features the athletes playing basketball, running, sprinting on the track and exploding up stadium stairs – showcasing the dynamic power of the human body and the strength of the Nike Flyknit upper technology. The film’s director utilized 500 frames per second slow-motion footage to focus on these world-class athletes as they put the Nike Flyknit Lunar2 and Nike KOBE 9 Elite shoes through the wringer of their intense workouts. The slow-motion footage highlights the intensity of the athlete’s movements and shows how the foot is fully supported in Nike Flyknit footwear—with flexibility, breathability and comfort.

The “Light. Strong. Nike Flyknit” film will debut globally digitally and air for the first time in the U.S. during the American Football and National Football Championship games Jan. 19.