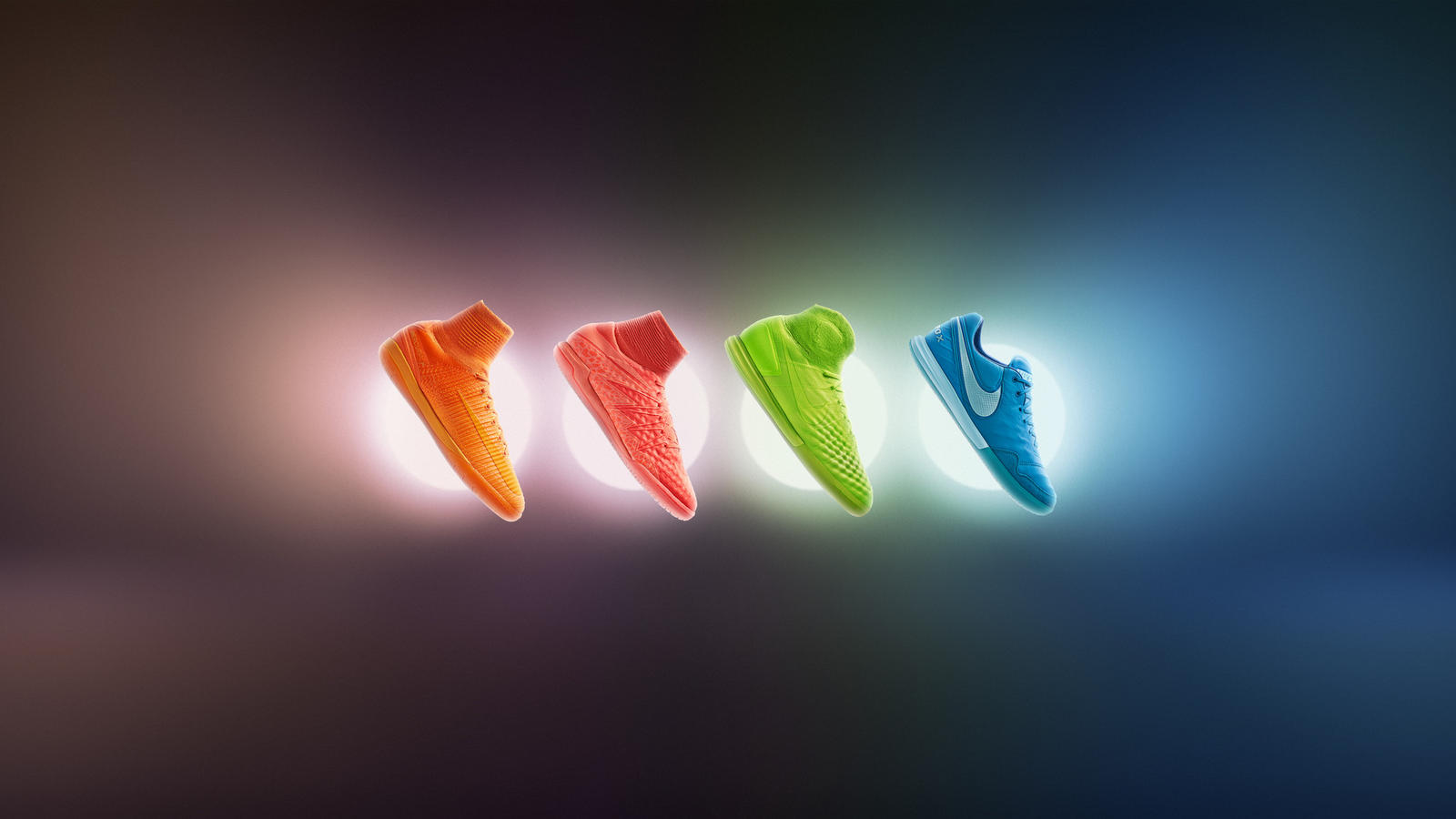 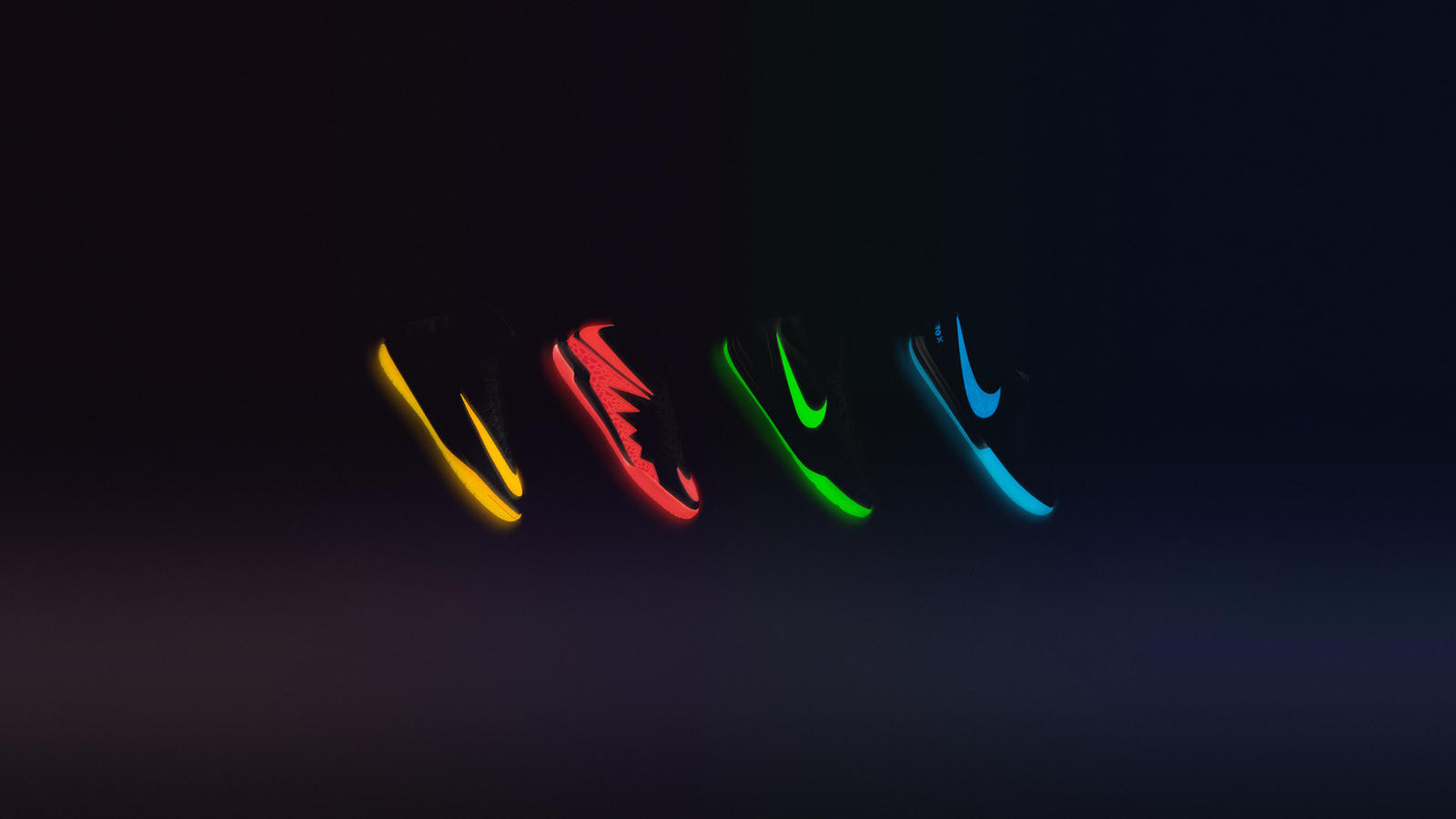 All four Nike Football silos — Magista, Mercurial, Hypervenom and Tiempo — are represented in the pack, each of them flooded in distinctive, vivid hues. To further enhance visibility, each shoes feature a glow-in-the-dark Swoosh logo and outsole. The new pack will be available beginning October 7. 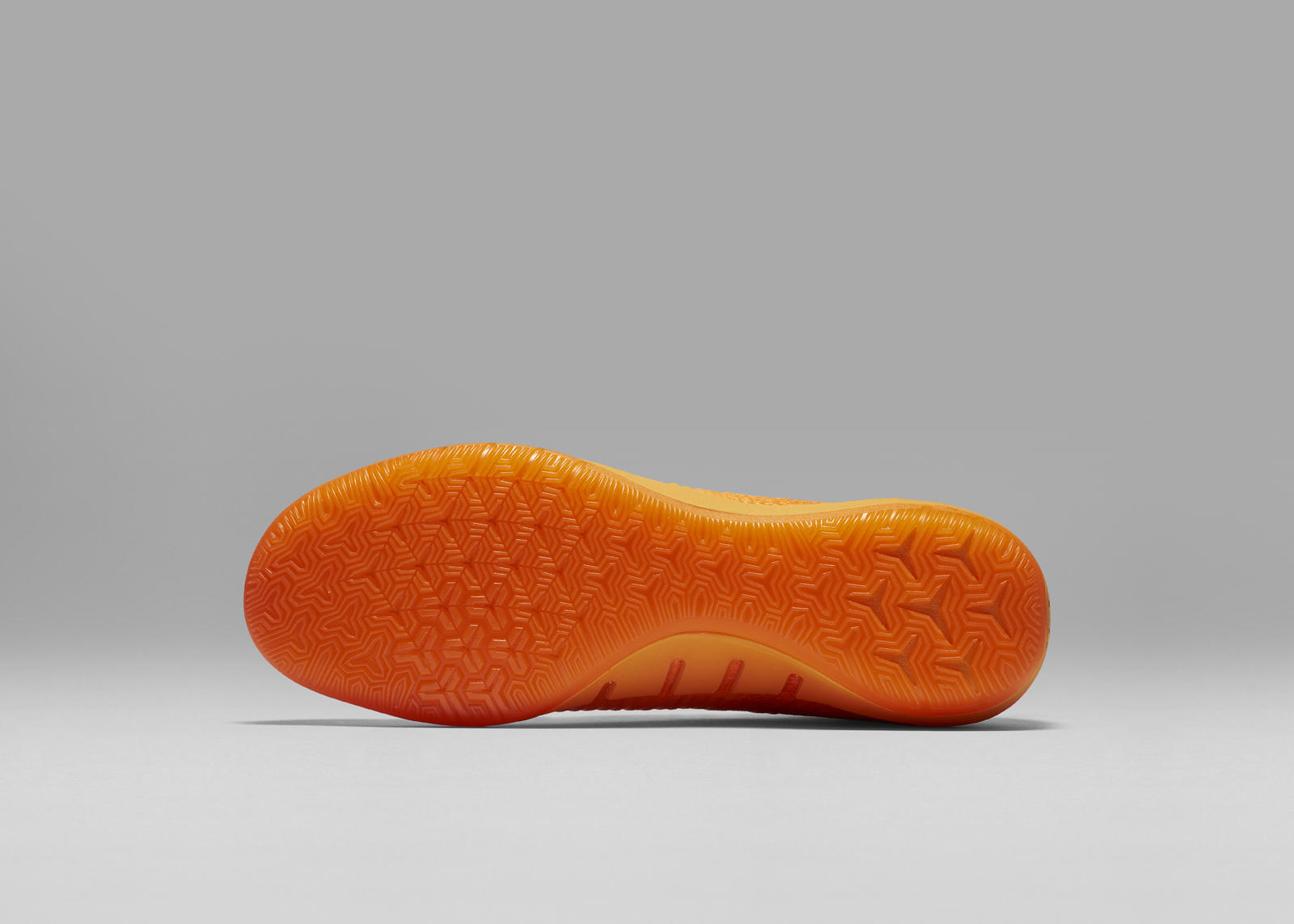 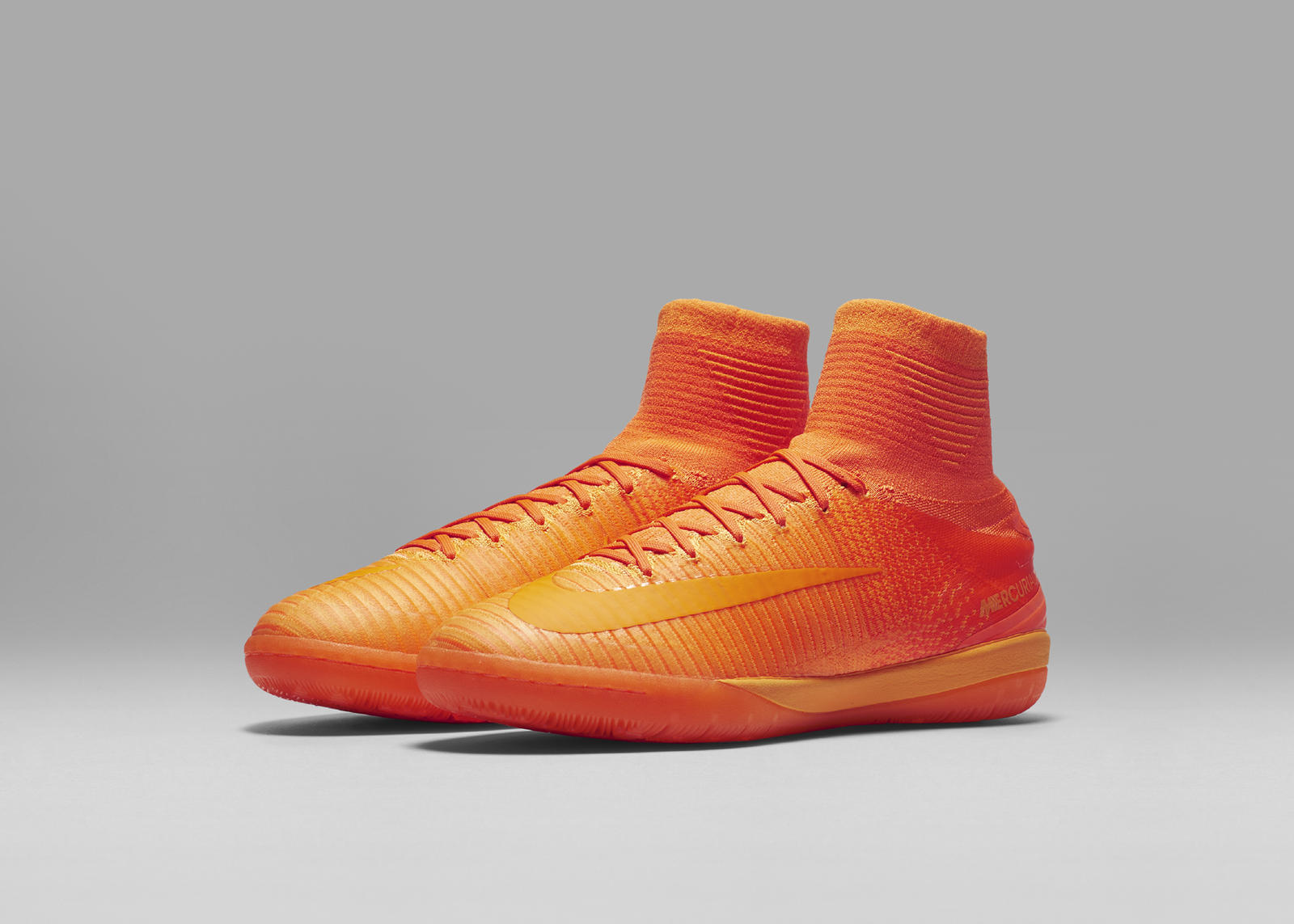 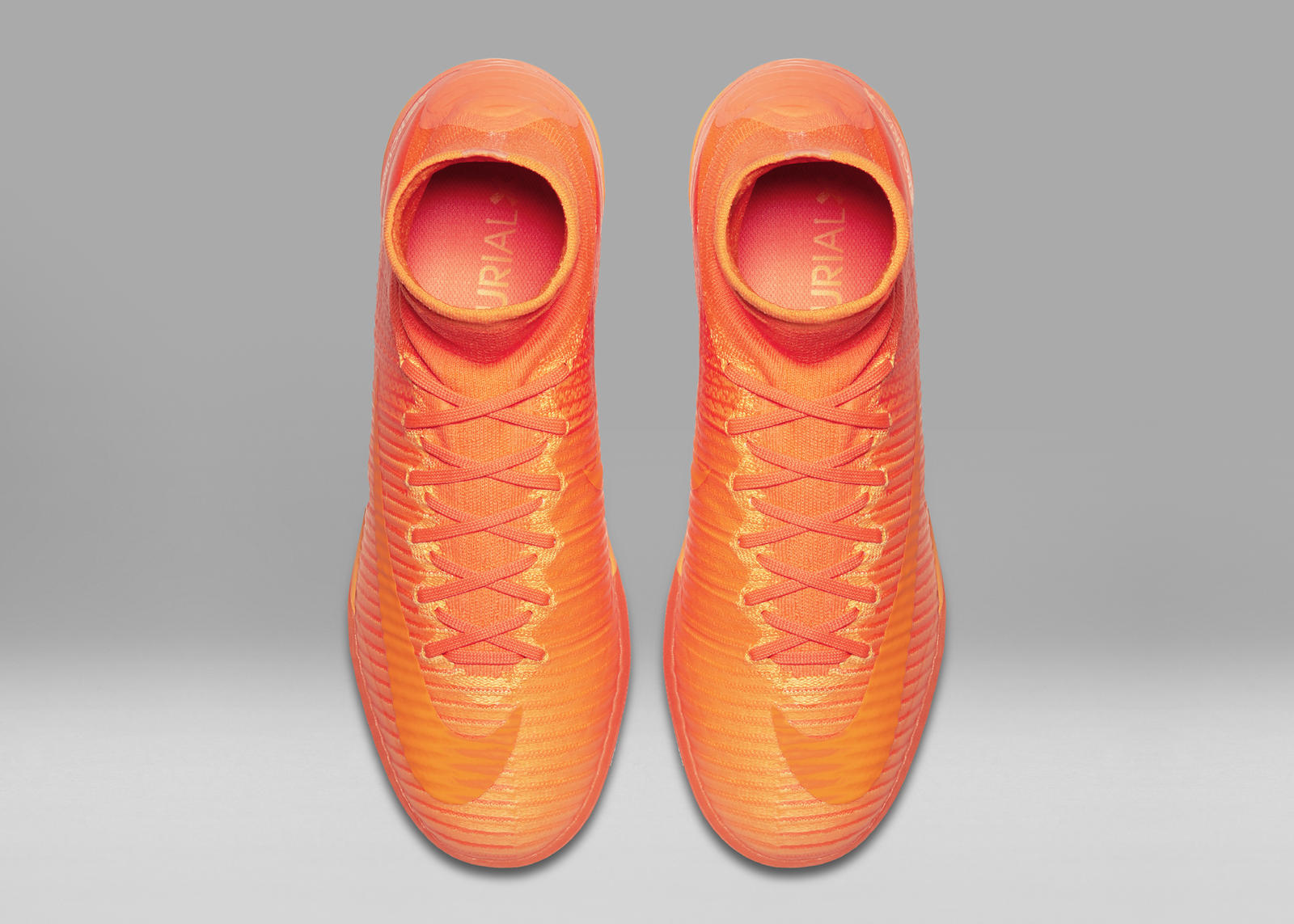 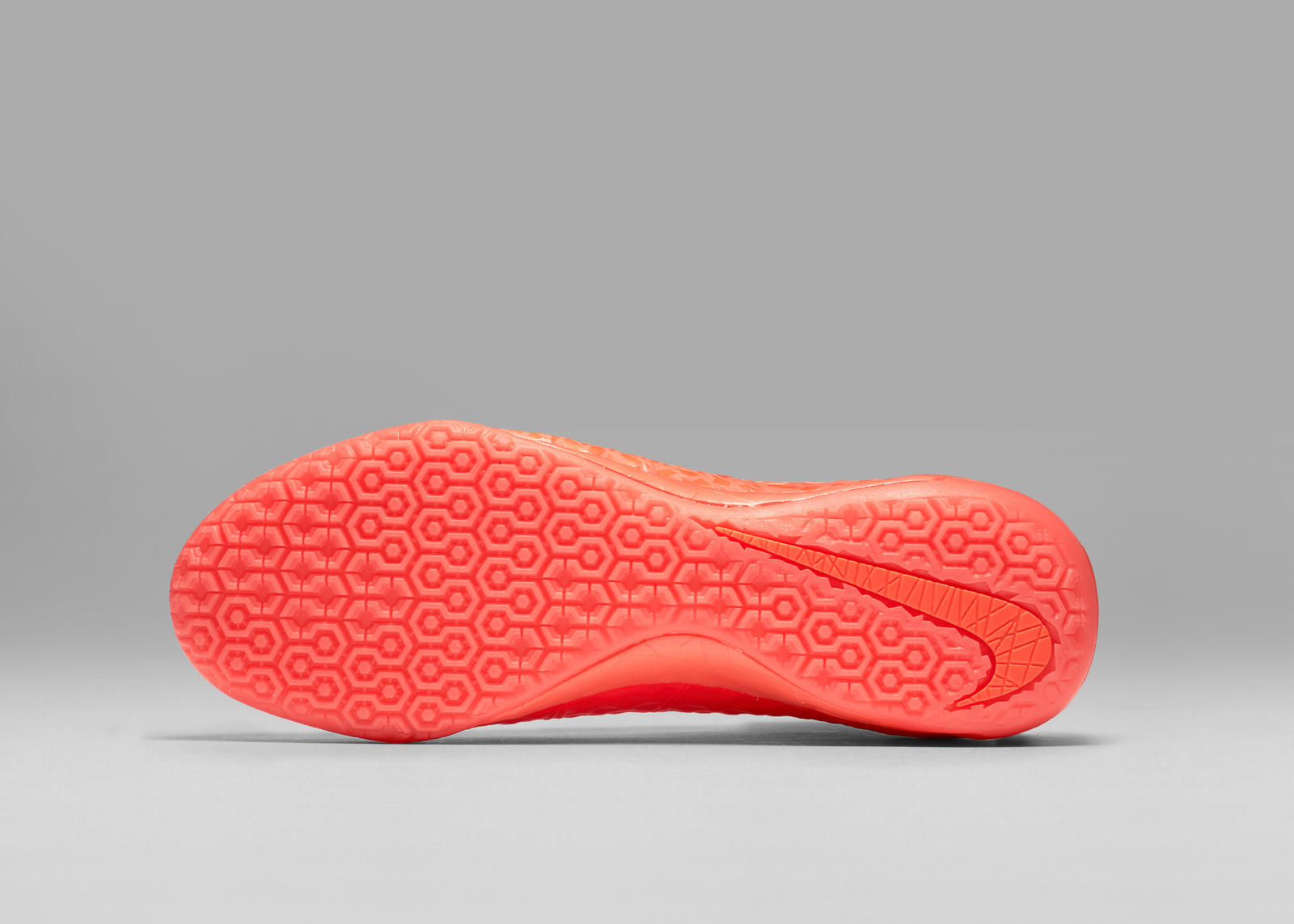 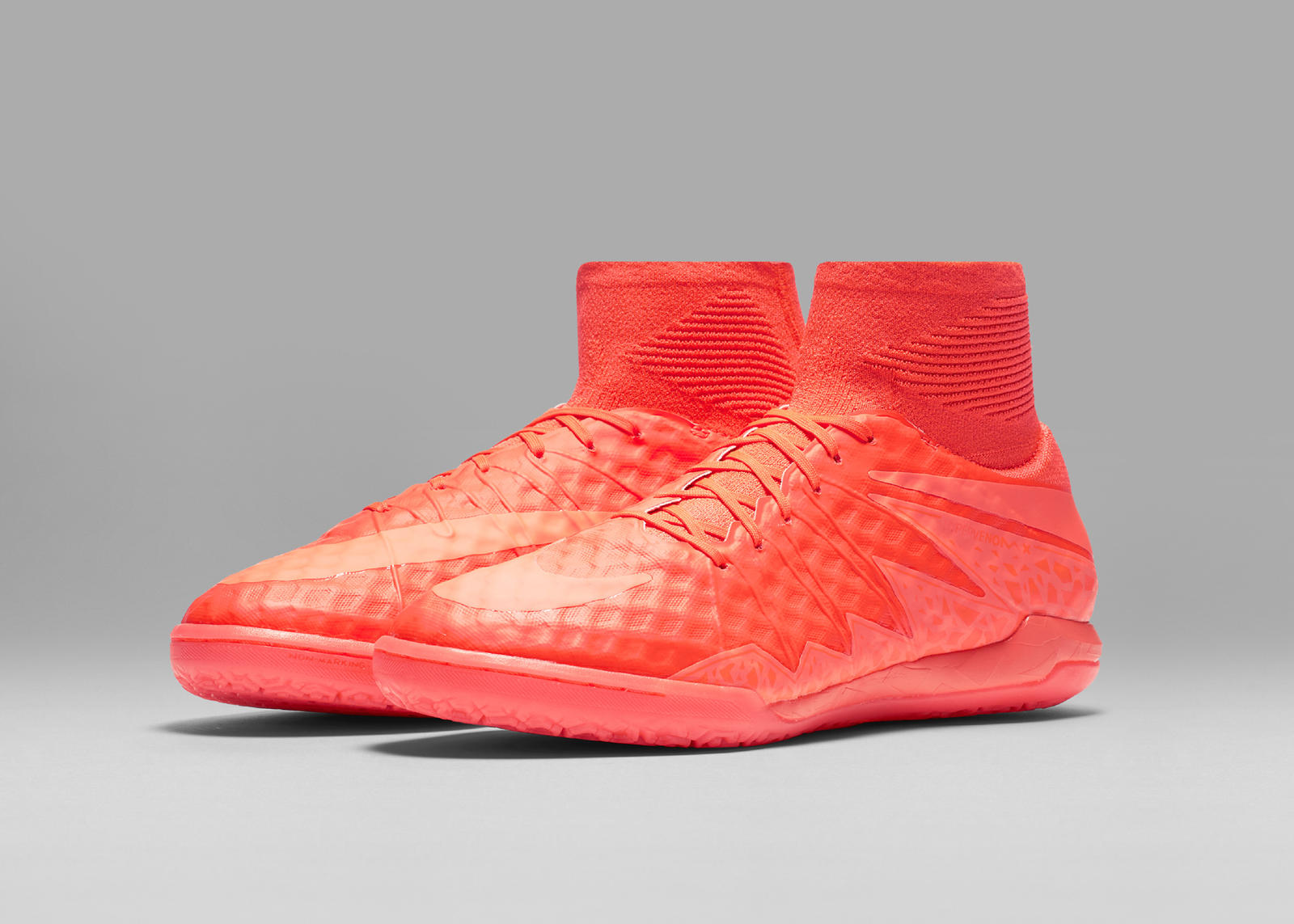 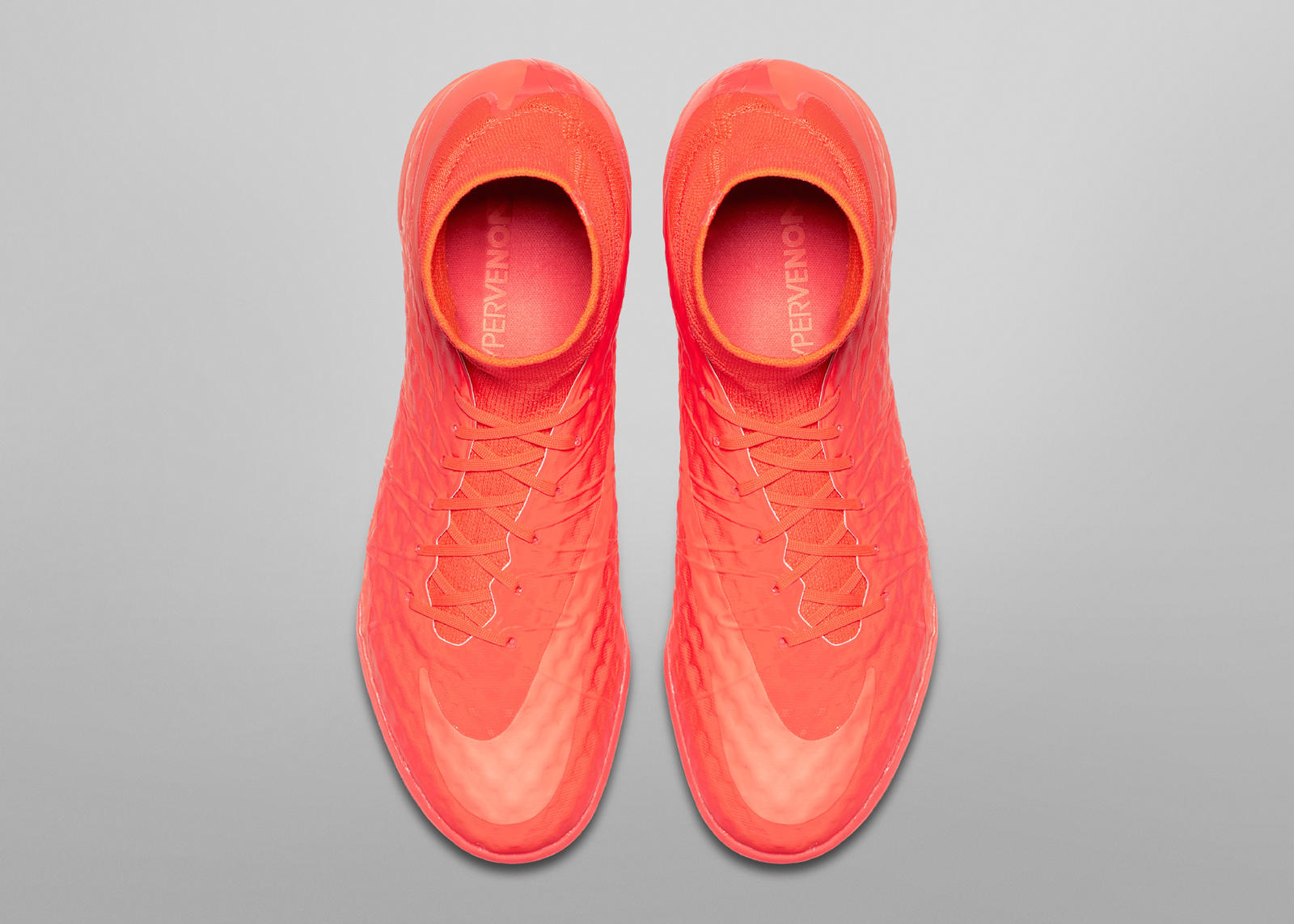 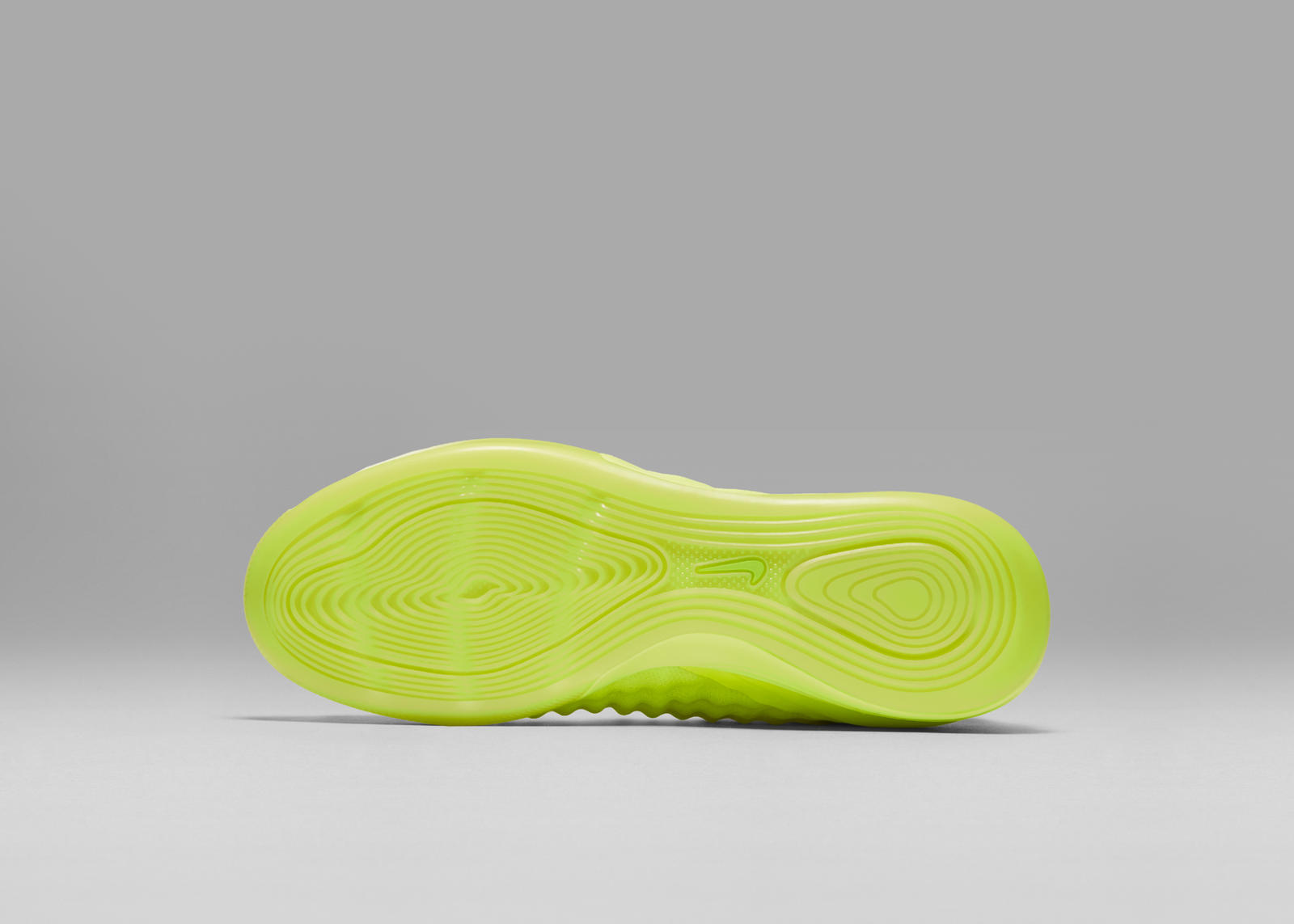 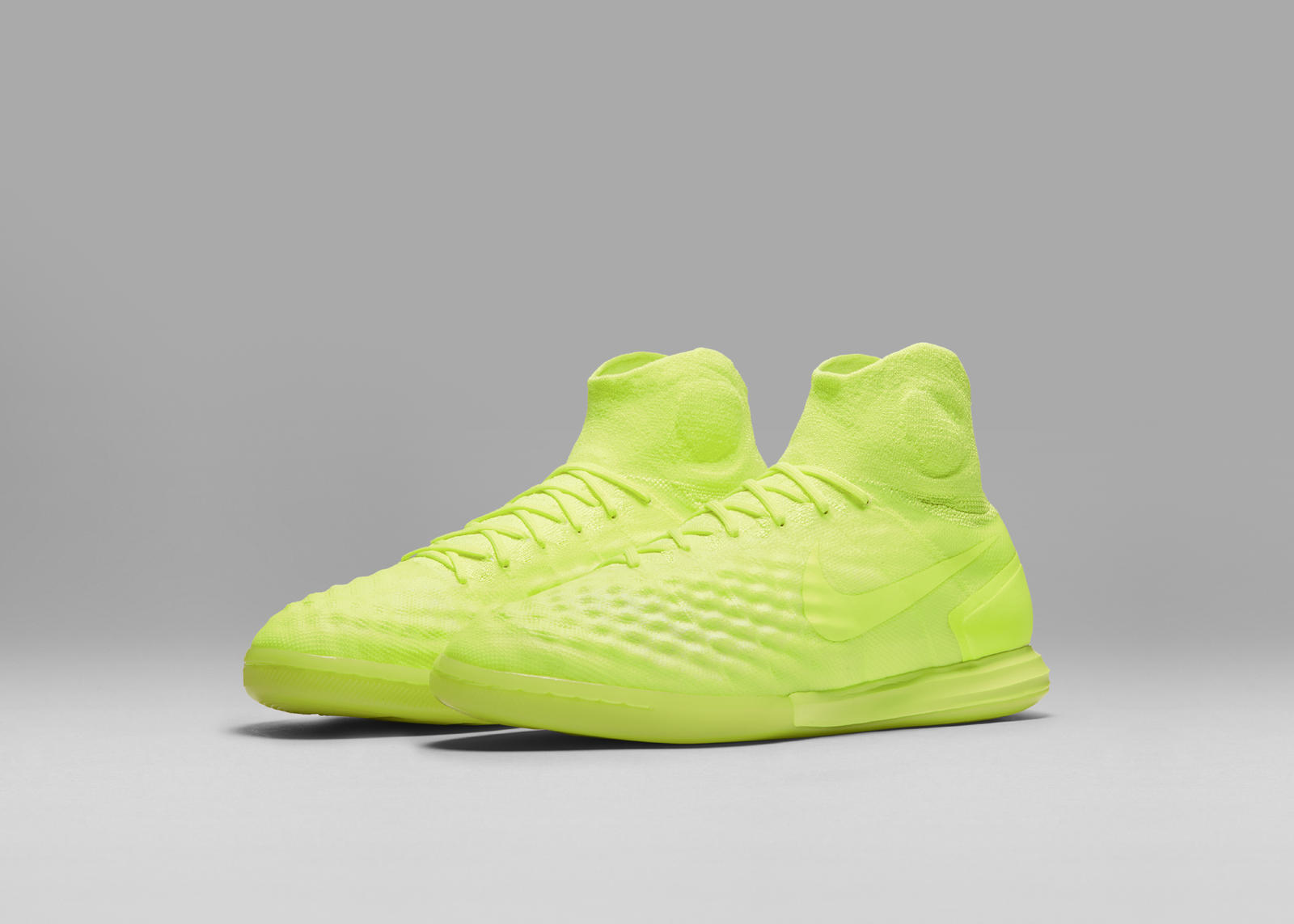 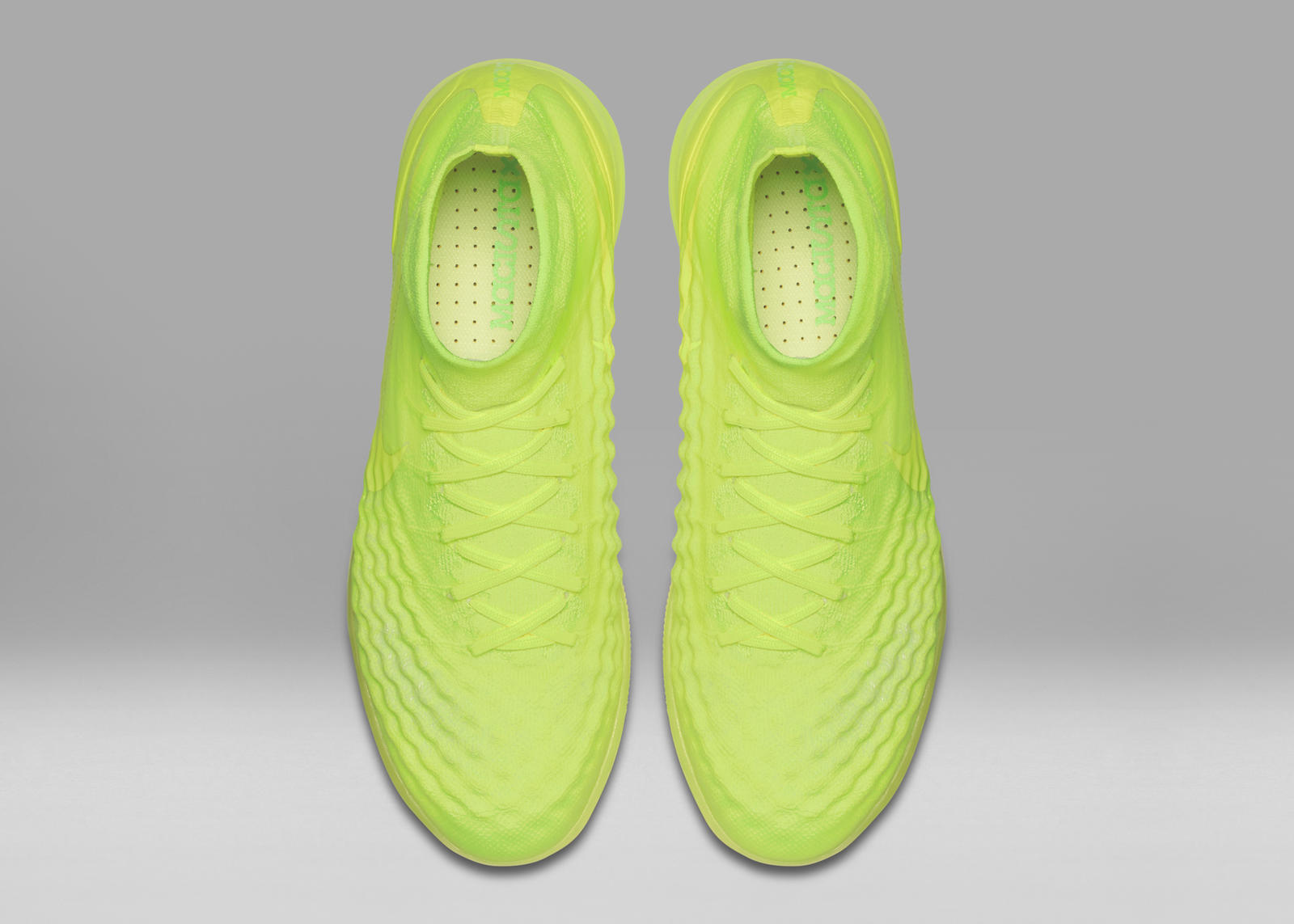 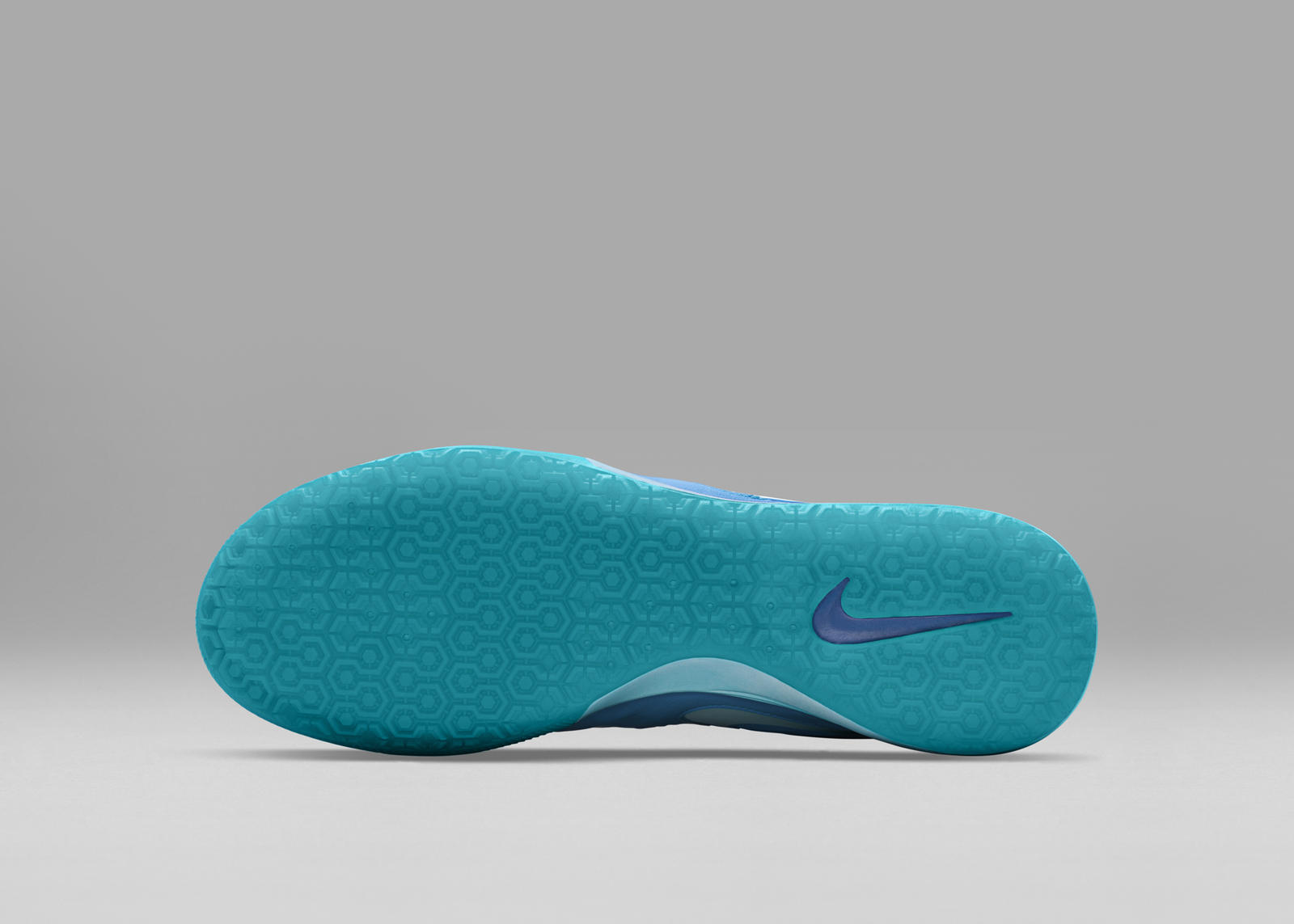 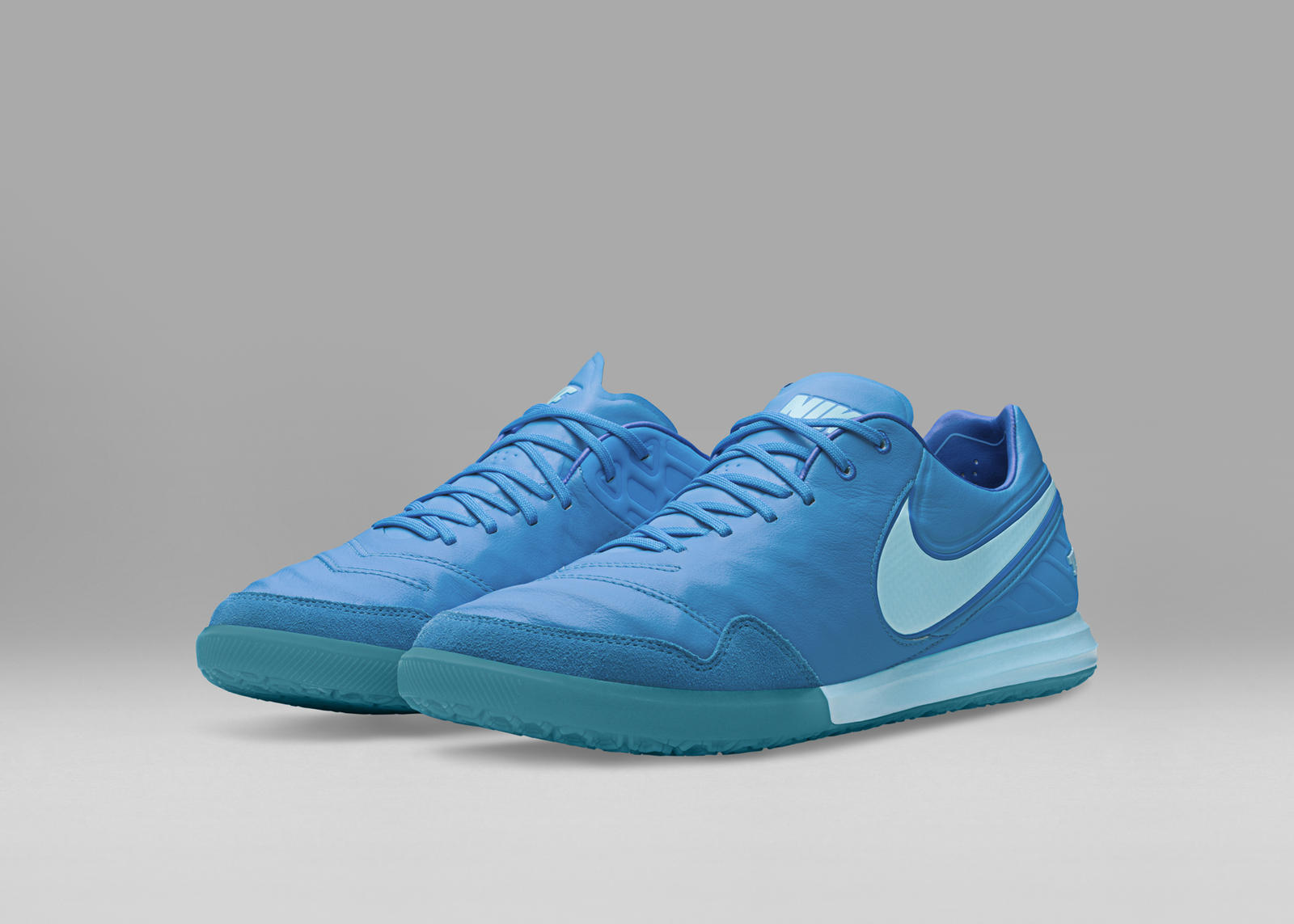 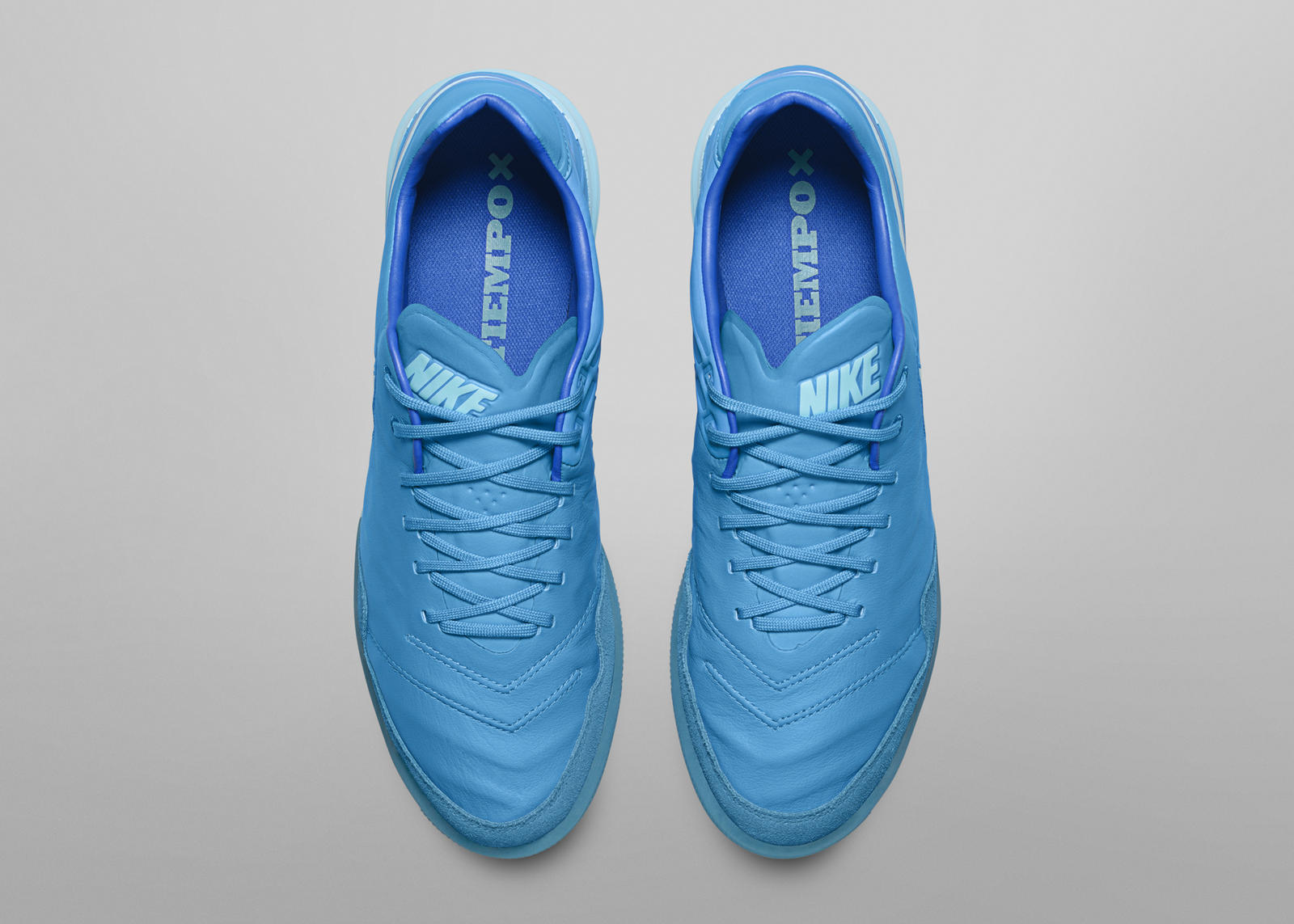