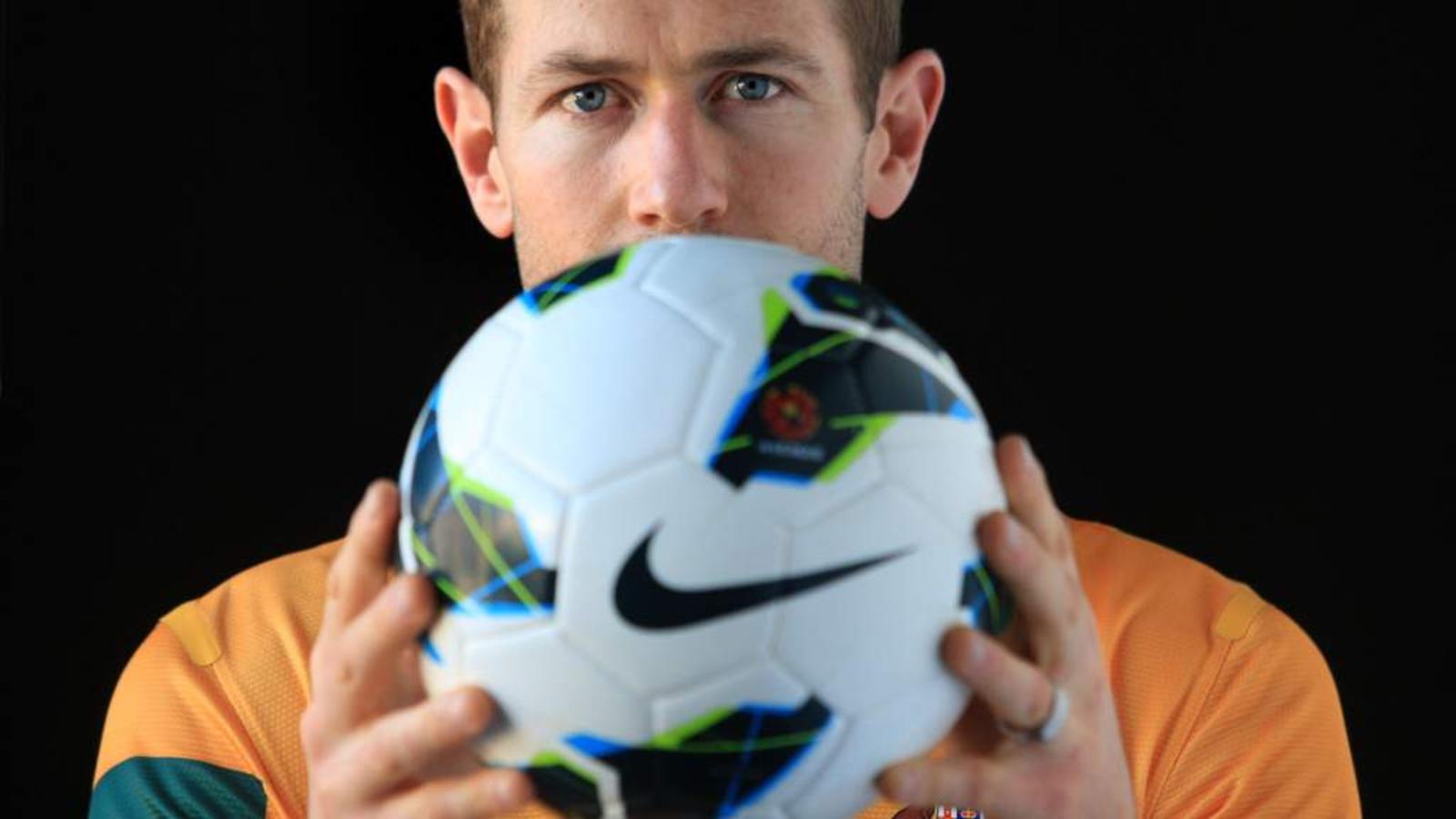 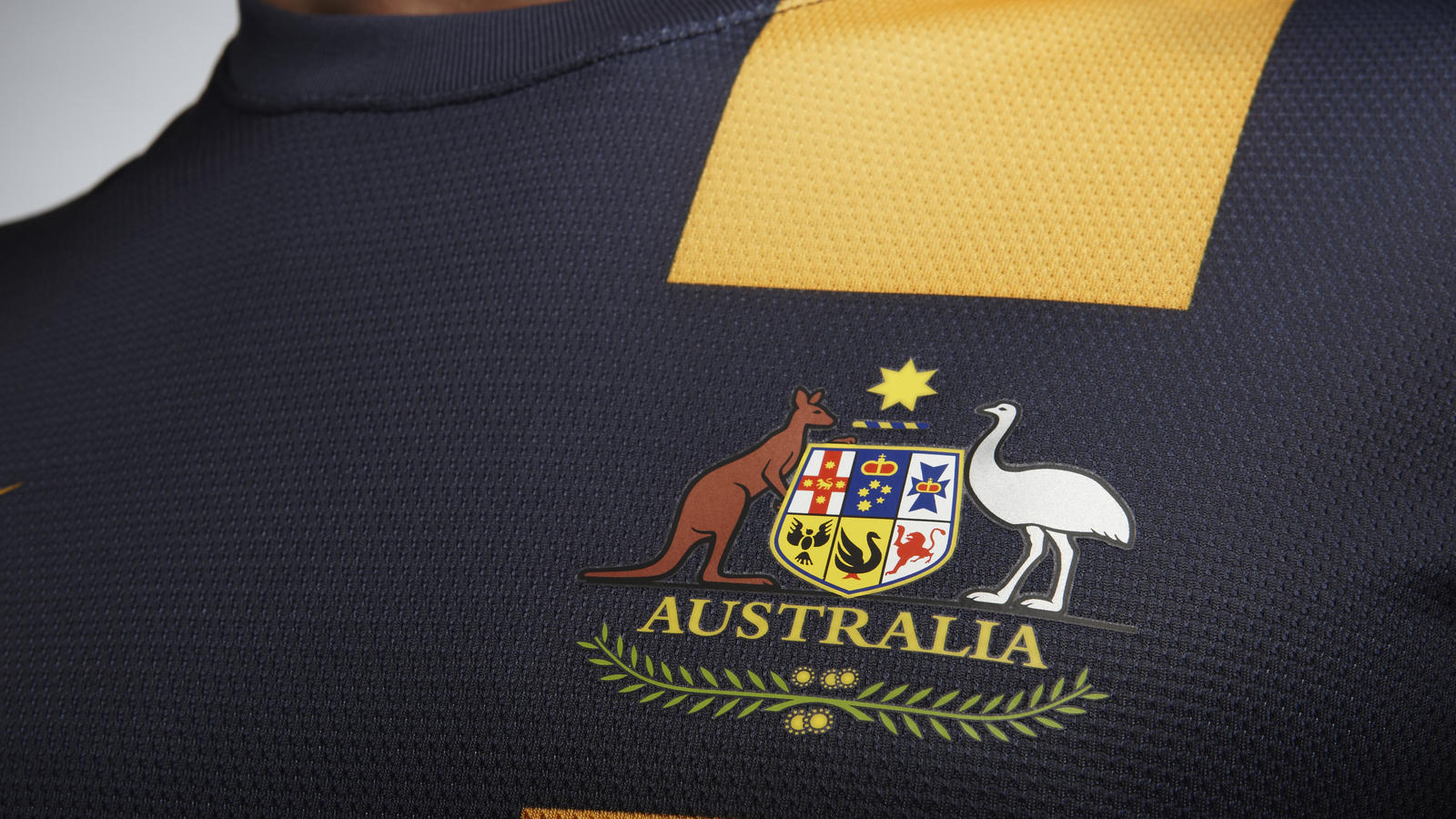 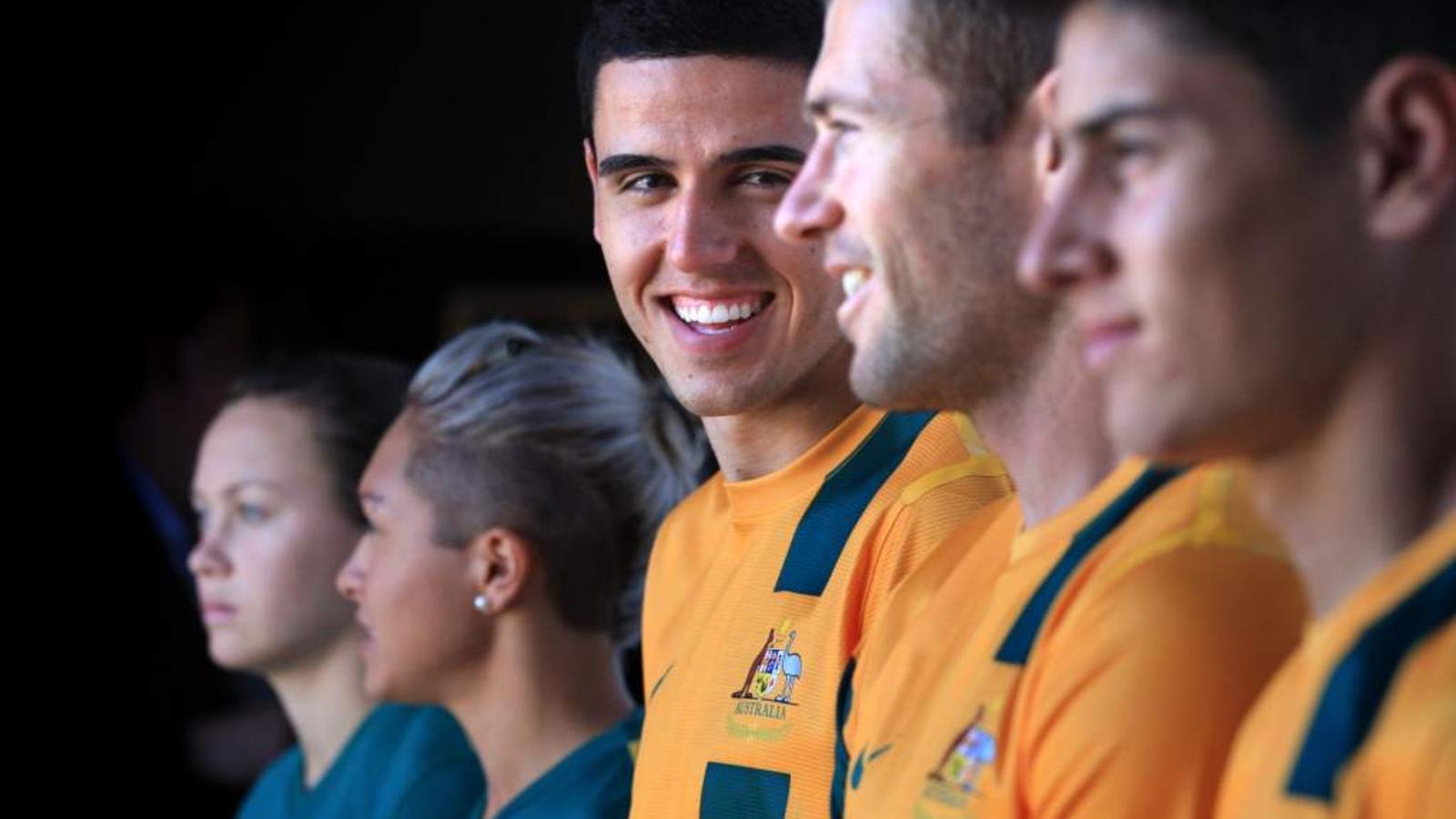 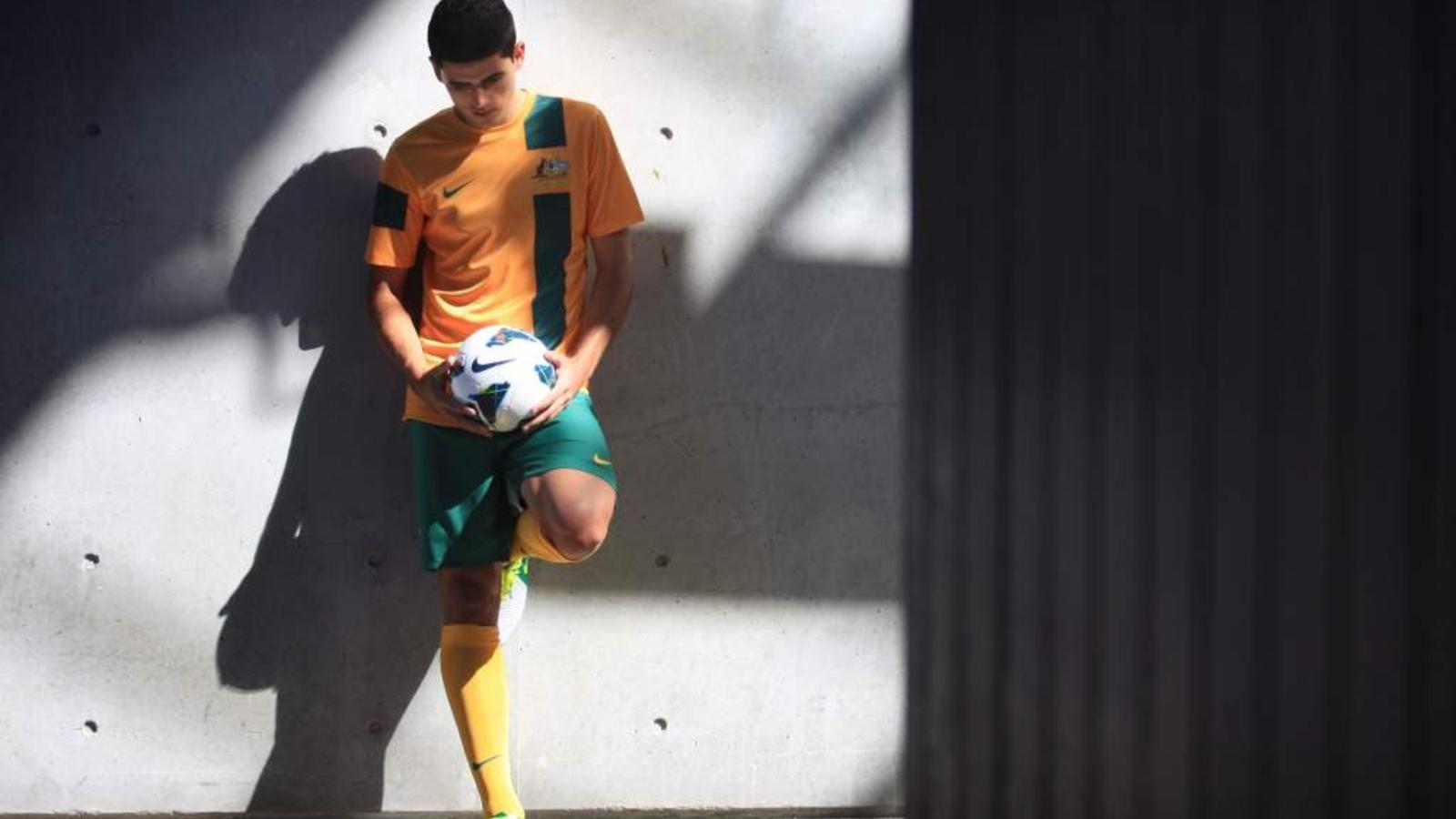 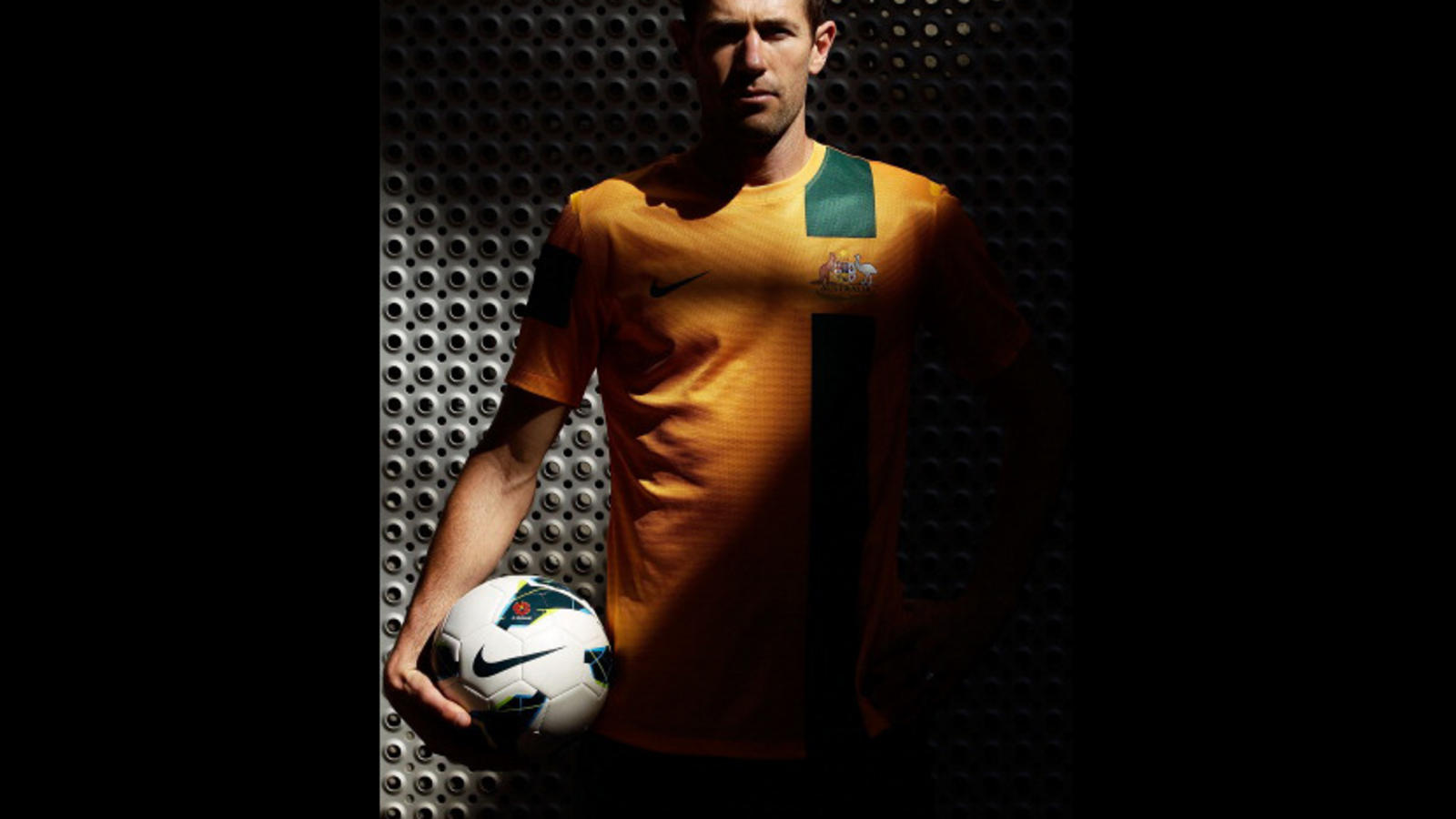 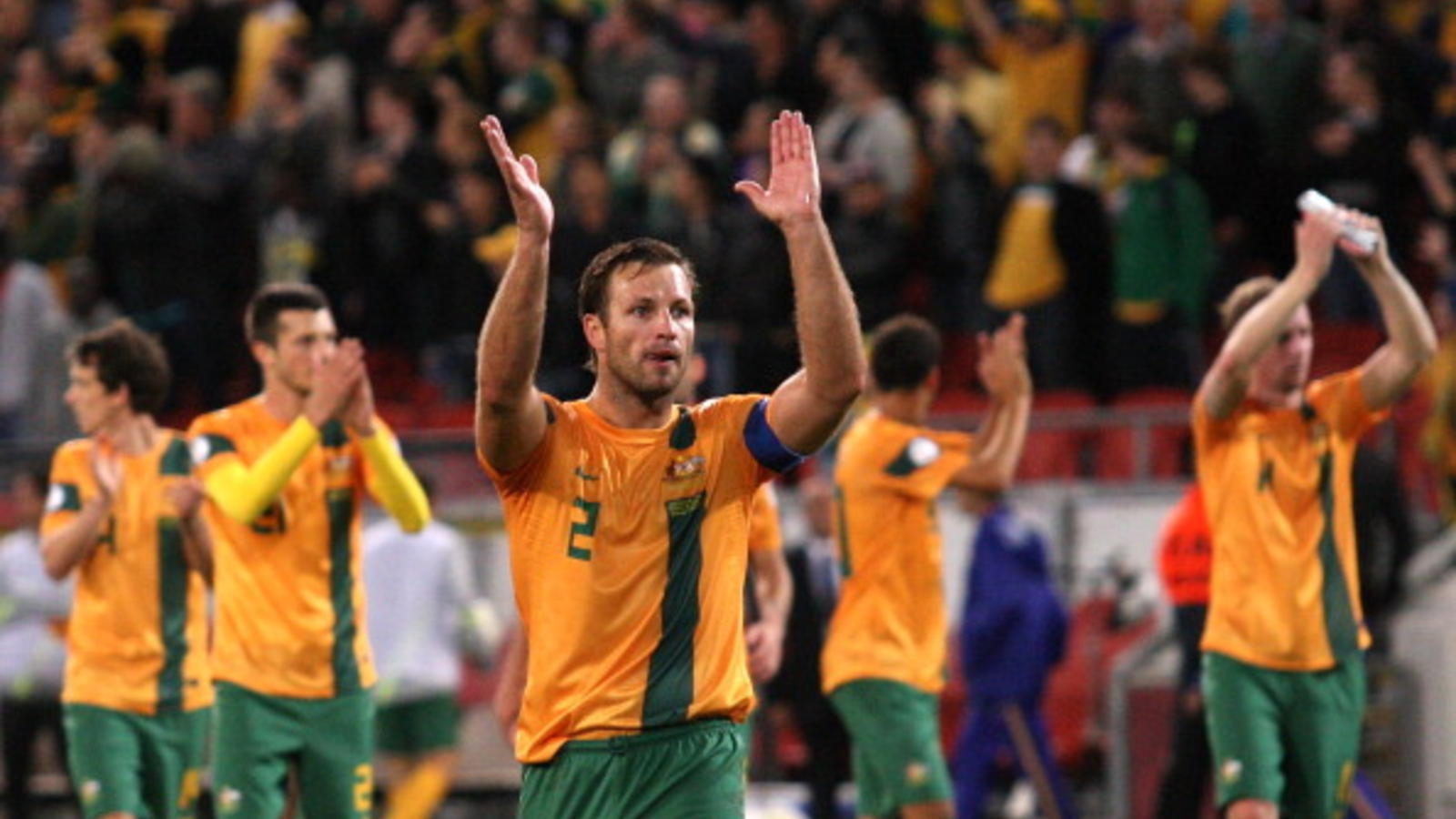 The deal not only signifies the largest single commitment of term and financial contribution between an Australian National sporting team and an apparel manufacturer, it is also the largest guaranteed sponsorship investment for the FFA since its inception in 2004.

Nike’s partnership with the FFA kicked off in 2004 and this renewal marks the third consecutive agreement between the two organizations over nine years.

“Nike is dedicated to the development and success of the game of football both locally and on a global scale,” said Paul Faulkner, General Manager, Nike Pacific. “This renewal solidifies Nike’s commitment to the sport in Australia and supports each and every player in the game. From the elite level with the Qantas Socceroos and Westfield Matildas, to professional via the Hyundai A-League, to our various grassroots initiatives such as Youth teams, The Chance and Manchester United Premier Cup, Nike is focused on ensuring the ongoing success of Australian Football.”

“Today’s announcement of an 11-year sponsorship extension represents an overwhelming vote of confidence in Australian football and it’s incredibly exciting future,” said FFA CEO Ben Buckley. “It’s a powerful symbol of the emerging strength of the game in this country. I thank Nike for their unwavering commitment to Australian football and their substantial investment in the game.”

As part of the new deal, national teams will continue to receive a Nike team kit which incorporates world-leading technology updates and innovative and modern design that help to enhance movement and overall performance on the pitch.

Nike will also continue to make their contribution towards creating a better world through considered design and production of team kits made from recyclable materials.

This new deal will also help to ensure the future of the Socceroos jersey as the number one national team kit in the country.

The announcement was made at Carriage Works in Sydney with several current and future National players in attendance, including Brett Emerton, Tom Rogic, Kyah Simon, Caitlin Foord and Yianni Perkatis.

Socceroos captain, Lucas Neill showed his support for the partnership with a video message from Doha, Qatar where the team will take on Iraq in the World Cup Qualifiers Oct. 16.

Australia is part of Nike’s impressive portfolio of Federation sponsorships, including some of the world’s greatest teams, such as Brasil, England, Portugal, Netherlands, France, Poland, South Korea, New Zealand and the USA.