Let the Band Deal with It: The Nike Air Fear of God Raid 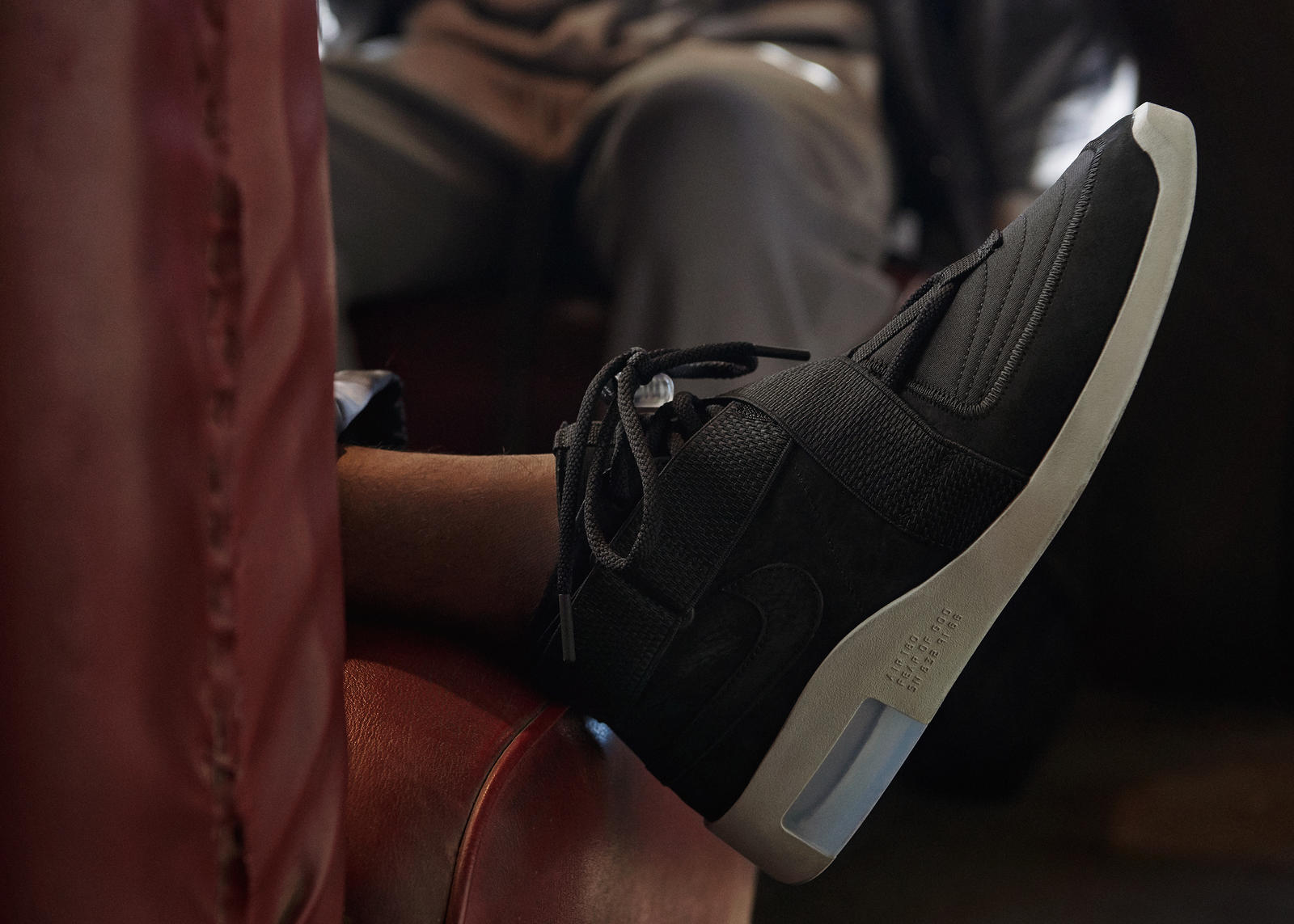 Jerry Lorenzo saw the Nike Air Raid for the first time as a high school sophomore when a fellow student came into class with it on. The shoe itself was an immediate object of desire. Lorenzo loved the gray and black color scheme, he said, and the nuances of the geometric patterns and the impact of the crossed straps. He noted there was a positive, pro-Black feeling about it. It was the first Nike shoe outside of Jordan he had an emotional connection to.

"When the kid walked in the classroom with the Air Raid, no one told me that I was supposed to like the Air Raid. I was just drawn to it, the design, the colors. It was like, oh my God, what is that?" Lorenzo recalls. "It became interconnected with all these other real emotional things that were happening at the time of the shoe."

I was just drawn to it, the design, the colors. It was like, oh my God, what is that?

As he learned more about sneaker culture, Lorenzo discovered that the Raid was designed for playground use. It wasn’t strictly off-court, instead it was an early channeling of basketball culture into a physical manifestation. The Raid was a vibe — sport and spirit in fashionable unison.

Here’s where sport and style carry a different groove though: Lorenzo’s most memorable collegiate sporting experience doesn’t come from play but from a halftime show.

1998, six years after the Air Raid released but still within the time frame of the cultural epoch it was birthed in, Lorenzo was at Florida Agricultural and Mechanical University (FAMU), his alma matter, for homecoming. The traditional half-time battle of the bands struck off with the opposition re-purposing a Miami bass banger.

"Everyone went crazy, and we were just so demoralized. We were just like, what are we going to do? How can we top that?" he remembers.

FAMU's band comes on and throws a curveball. It didn't play a current hit. Nor did it pull in a prior fan favorite. Instead, the band ripped into the horn section from a deep cut of an Atlanta duo’s recently released third album. The stadium exploded. The visceral energy of sport in action — a common language utilized as an ignition point. It was a reminder that the experience of sport is multifaceted.

"It was the emotion of that feeling, the soul of that feeling — watching the stadium being rocked side to side that serves as a measuring stick of what I'm trying to do emotionally every time through product," says Lorenzo. 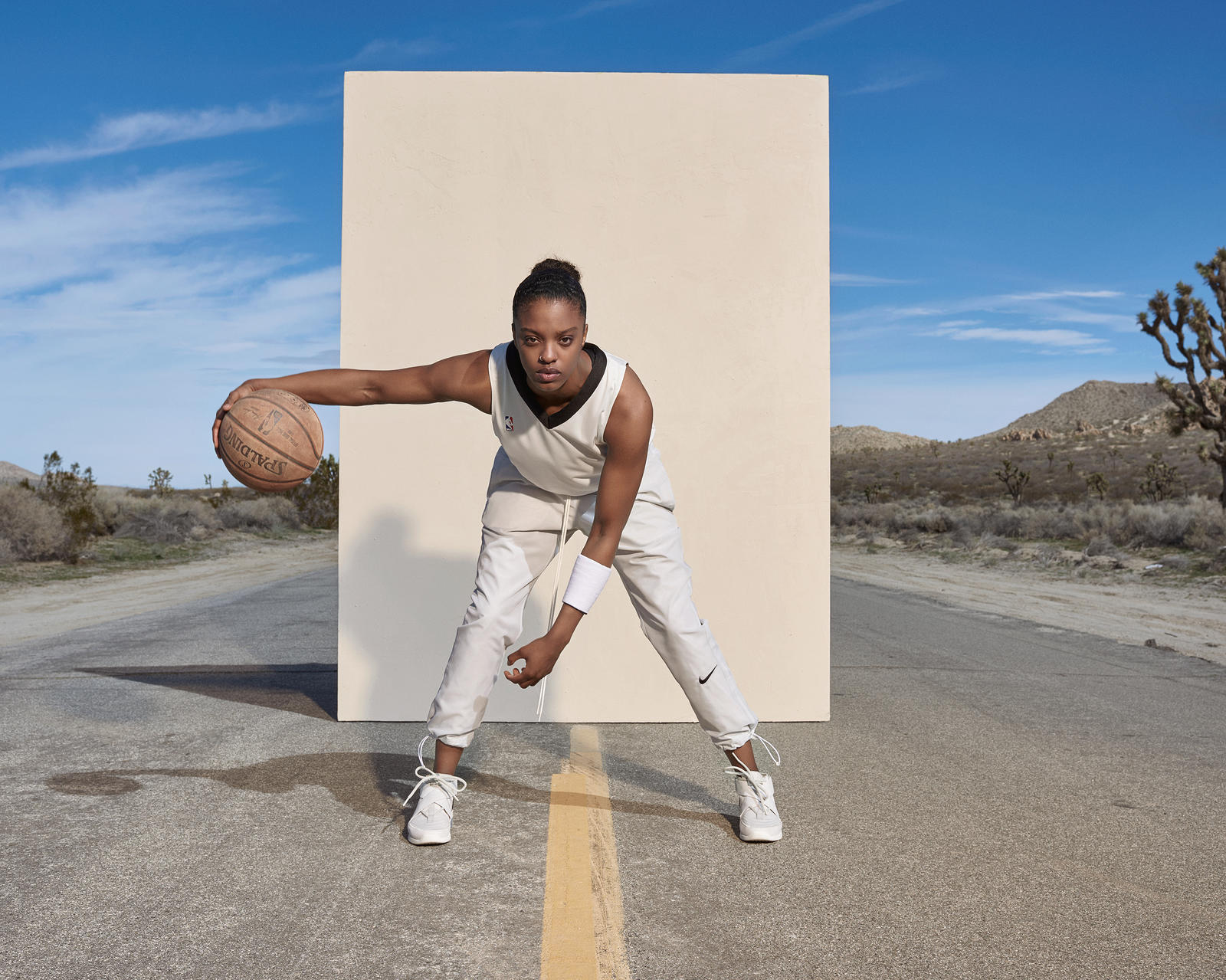 As the lead element of the second Nike Air Fear of God release, the Nike Air Fear of God Raid, extends the notion of spirit from the court to the larger cultural milieu around the game. It reminds that the aural and the visual are equally important in defining the tenor of time.

Because of that the Nike Air Raid is a perfect conduit for Lorenzo's design construct. Giving it new shape and new life doesn't recreate the past, it gives the present time an object of its own to with which to shepard the tone of this time. 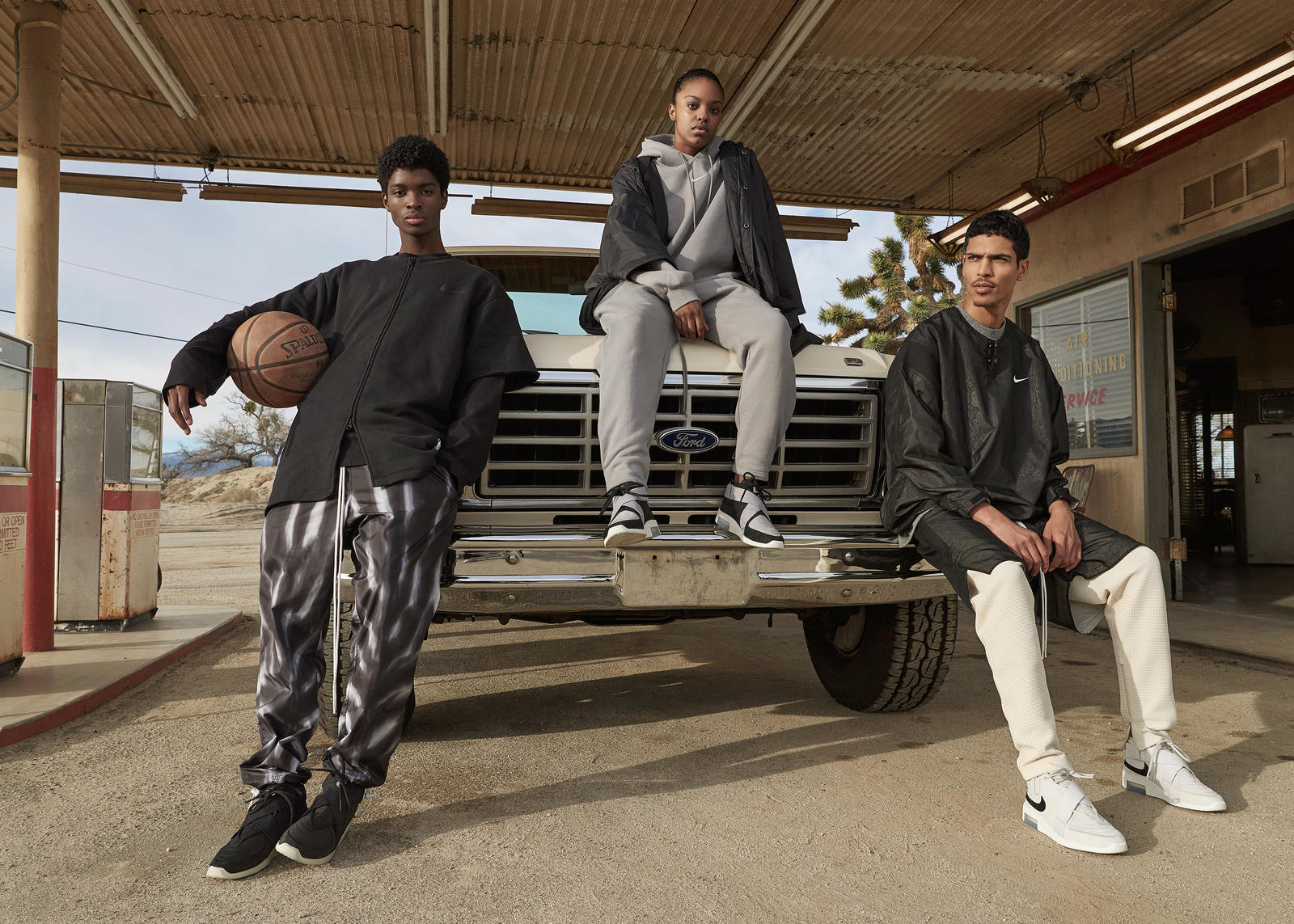 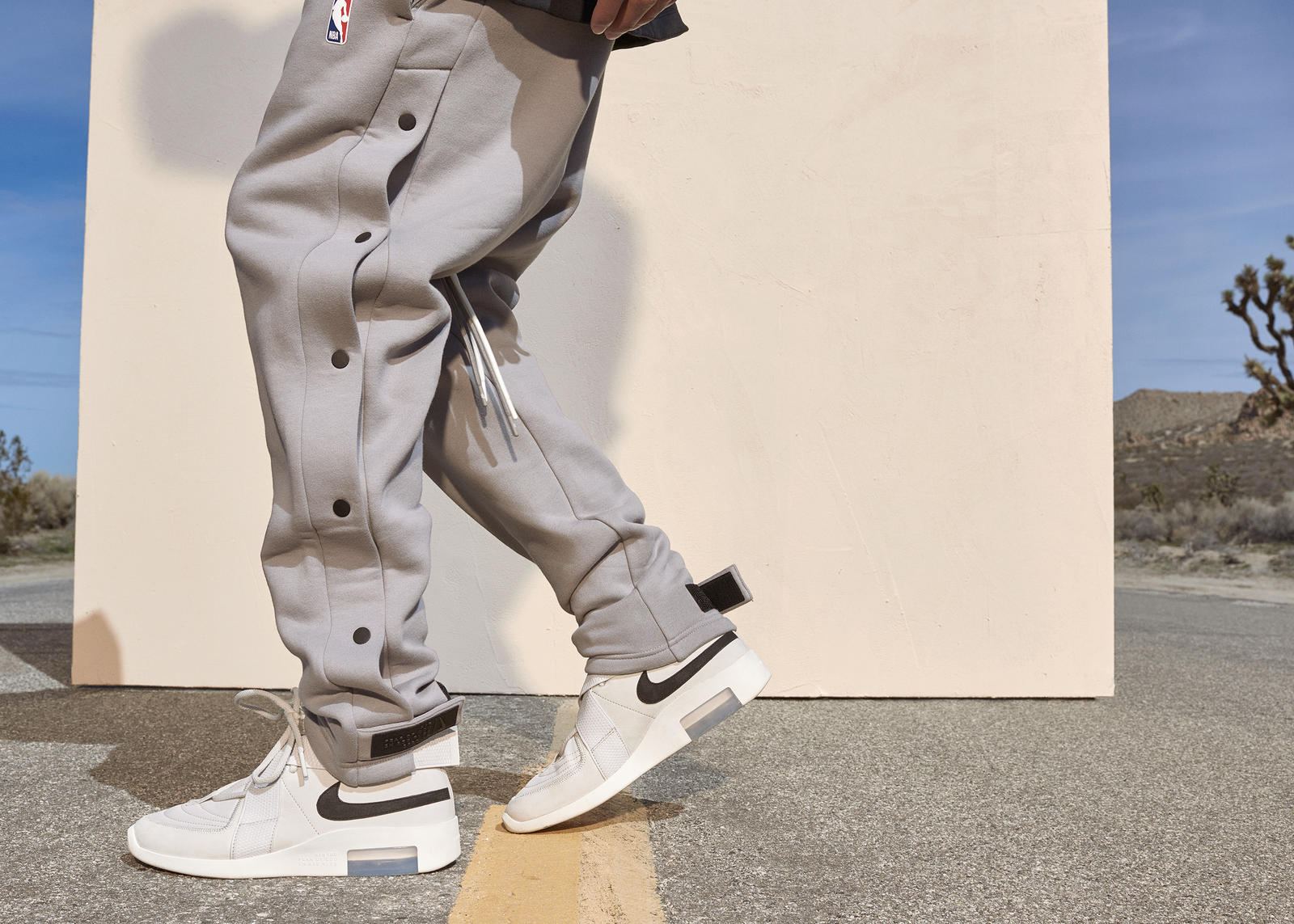 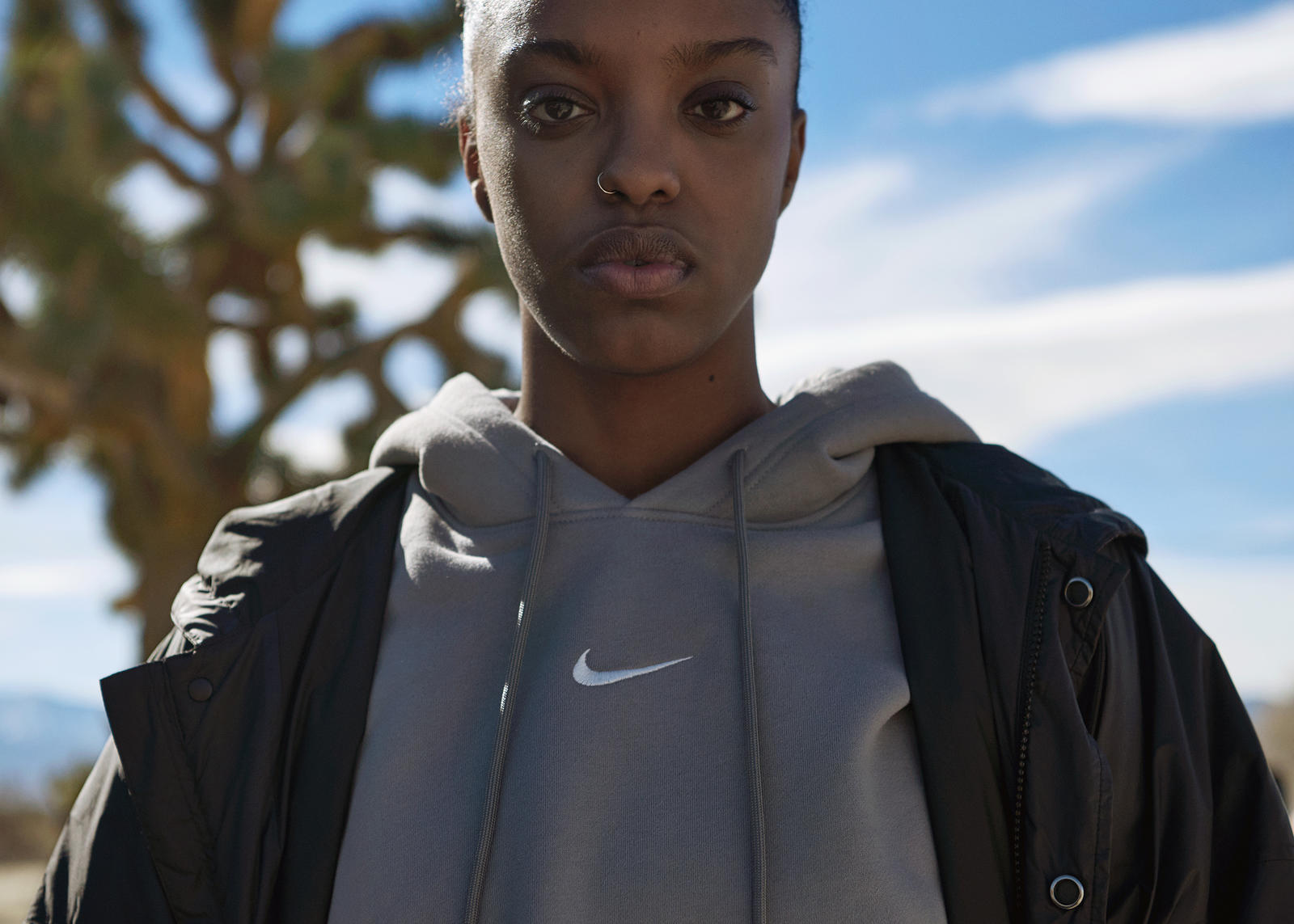 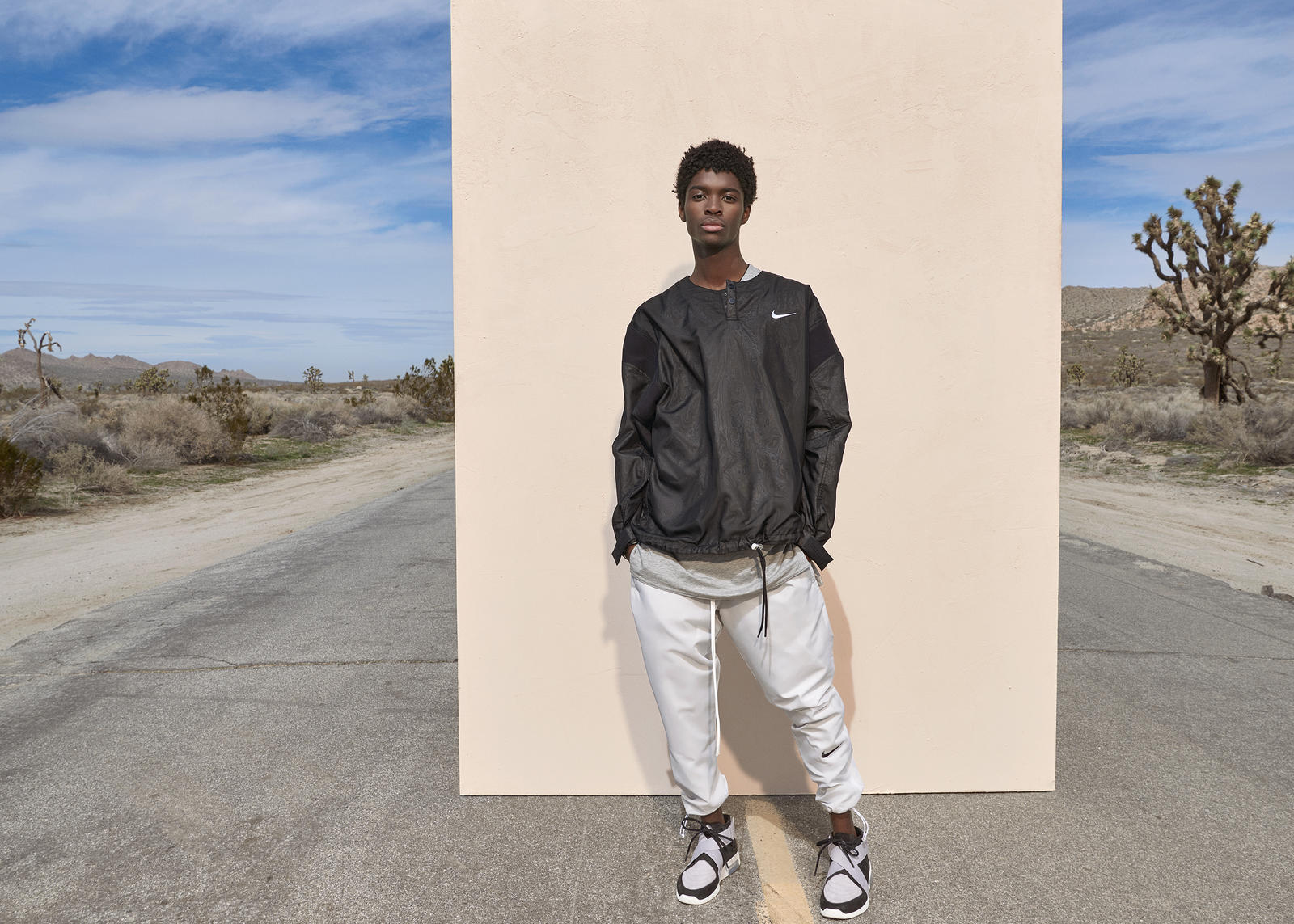 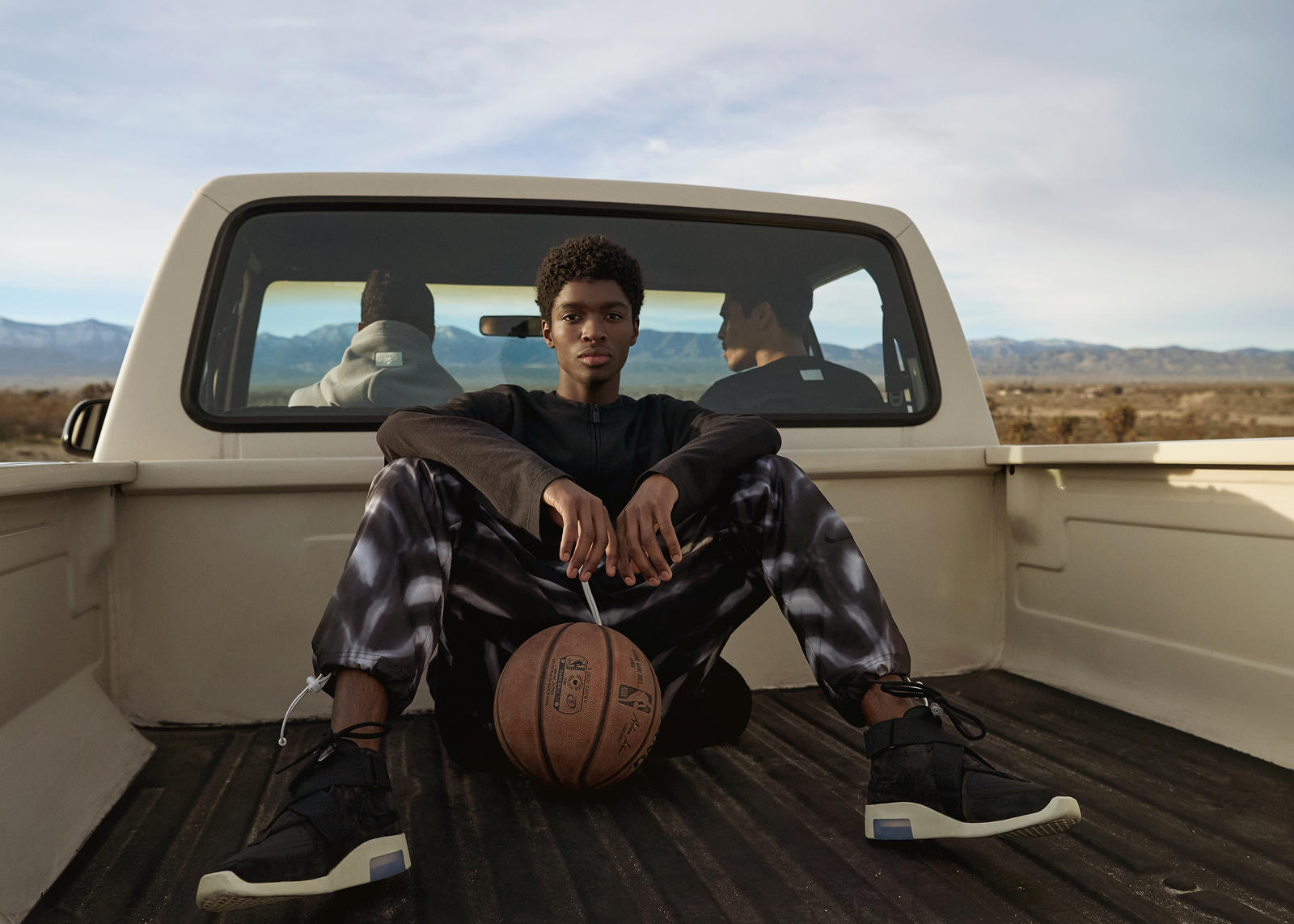 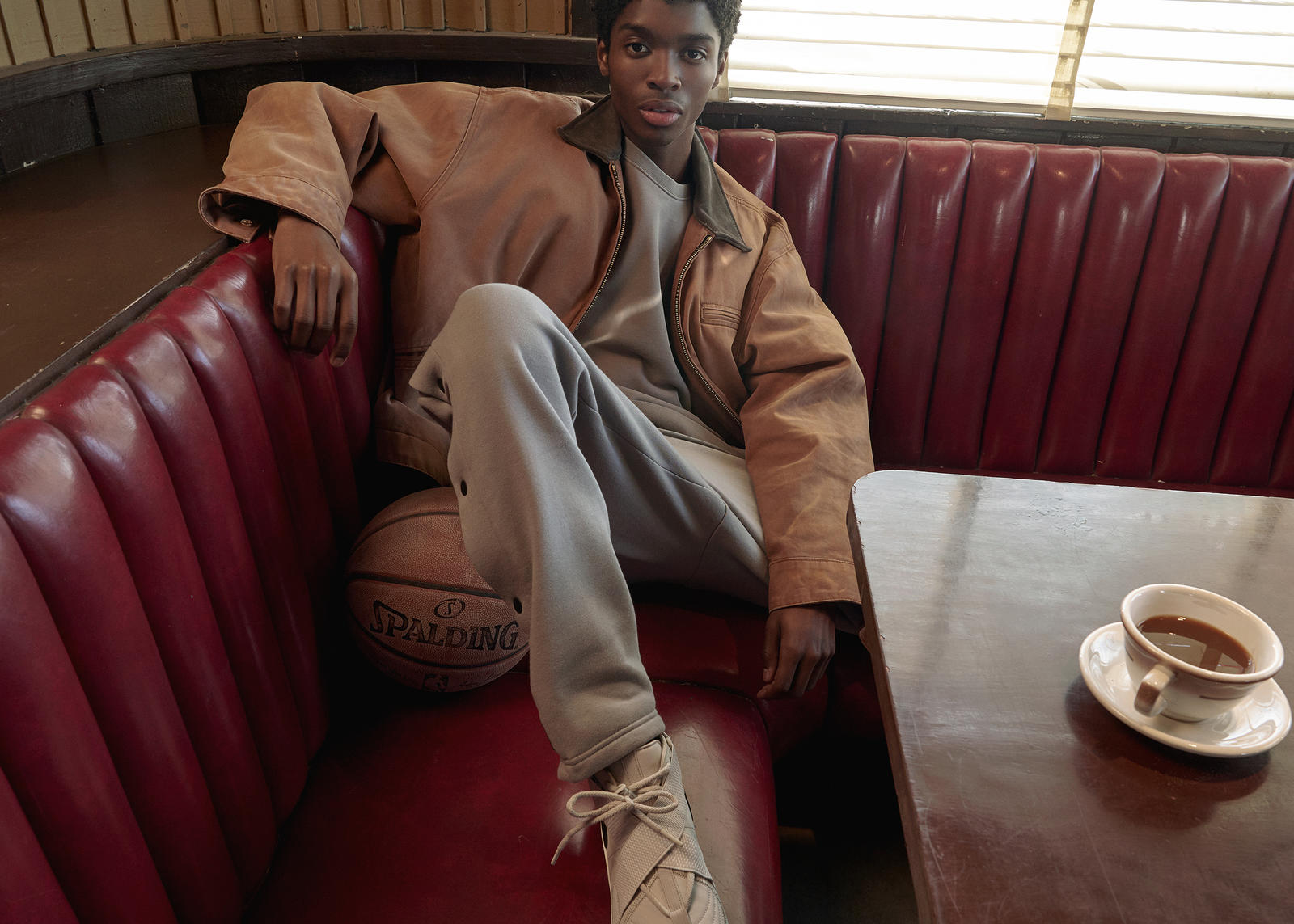