Nike Redefines "Just Do It" with New Campaign 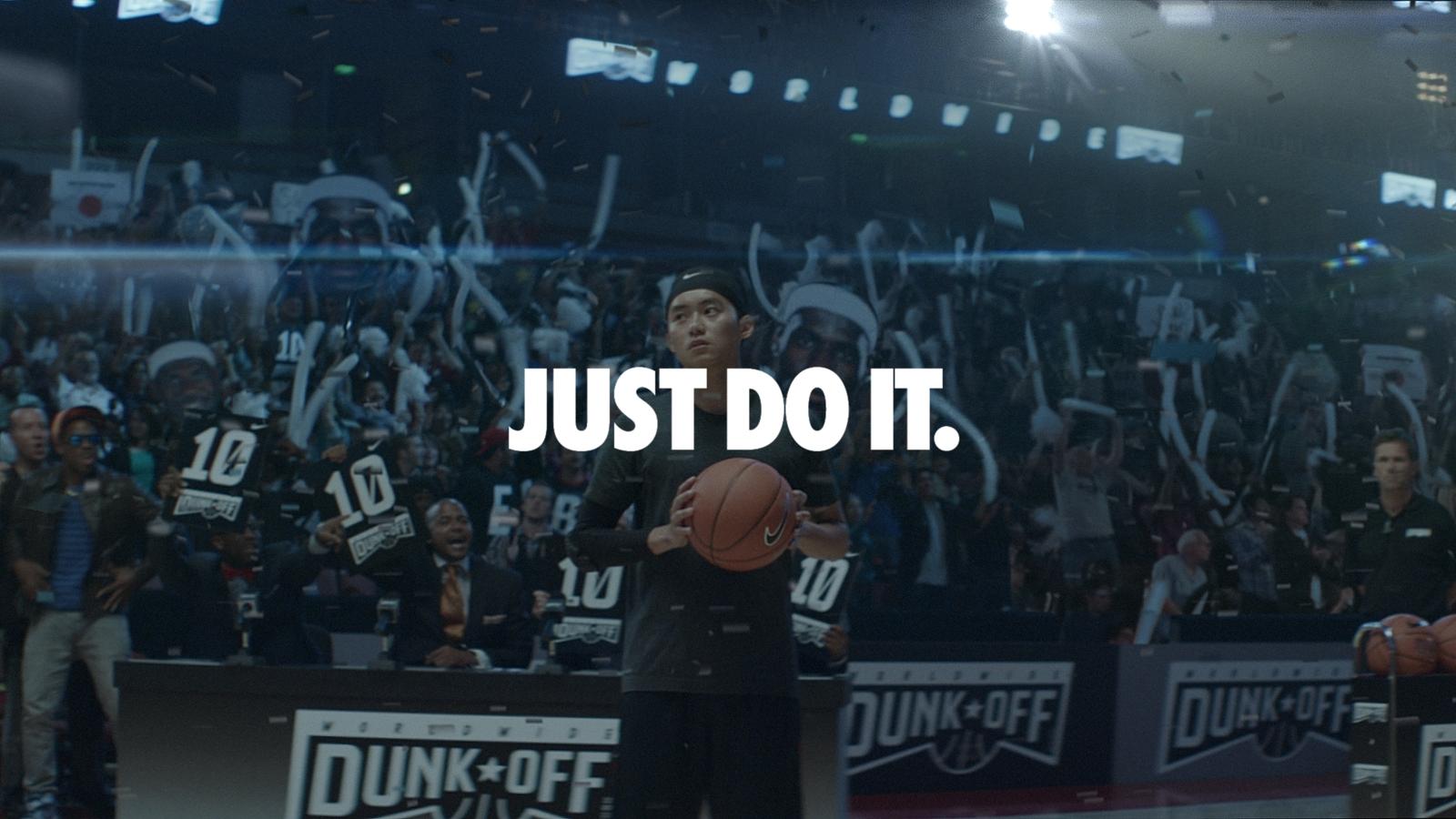 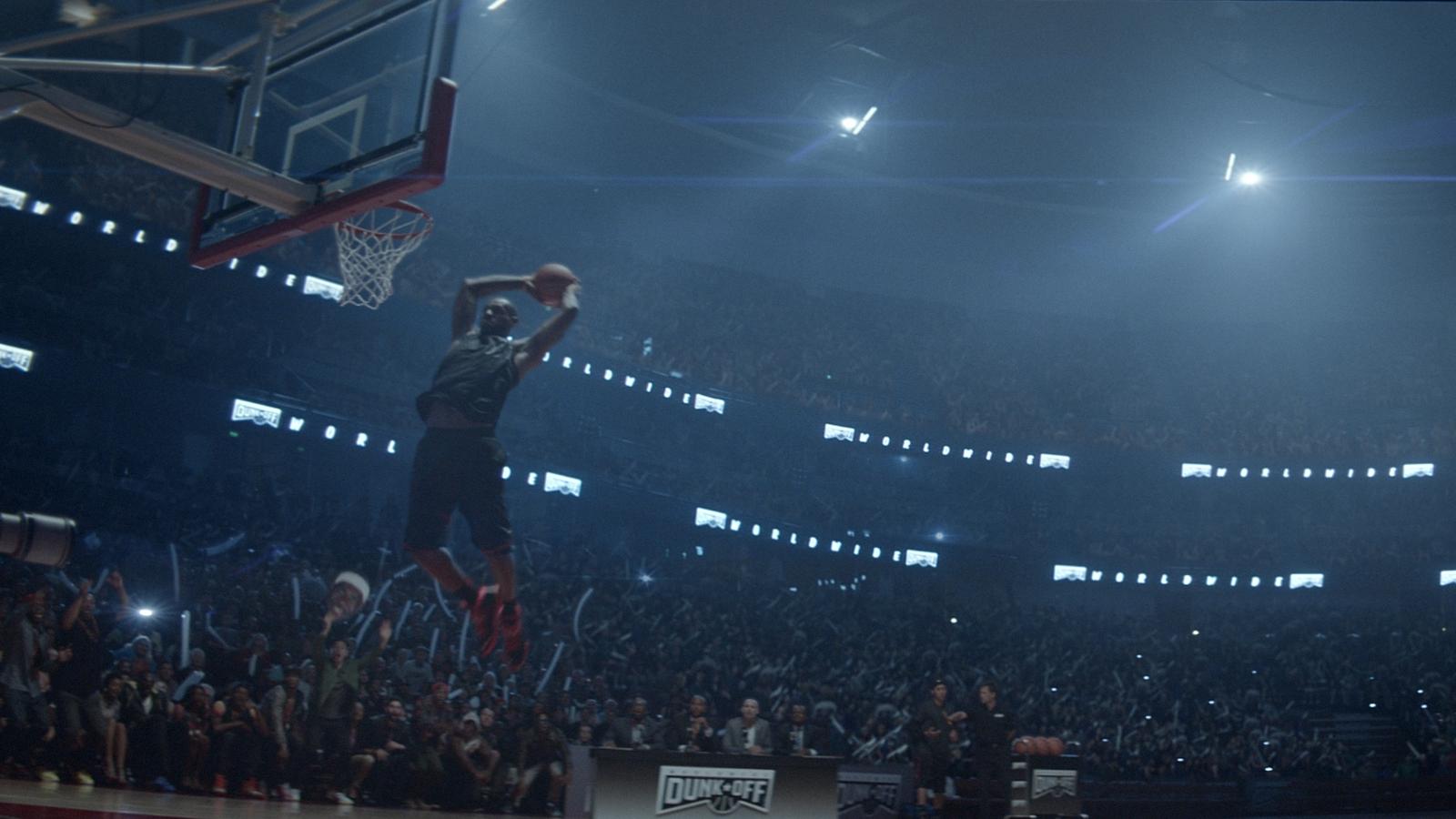 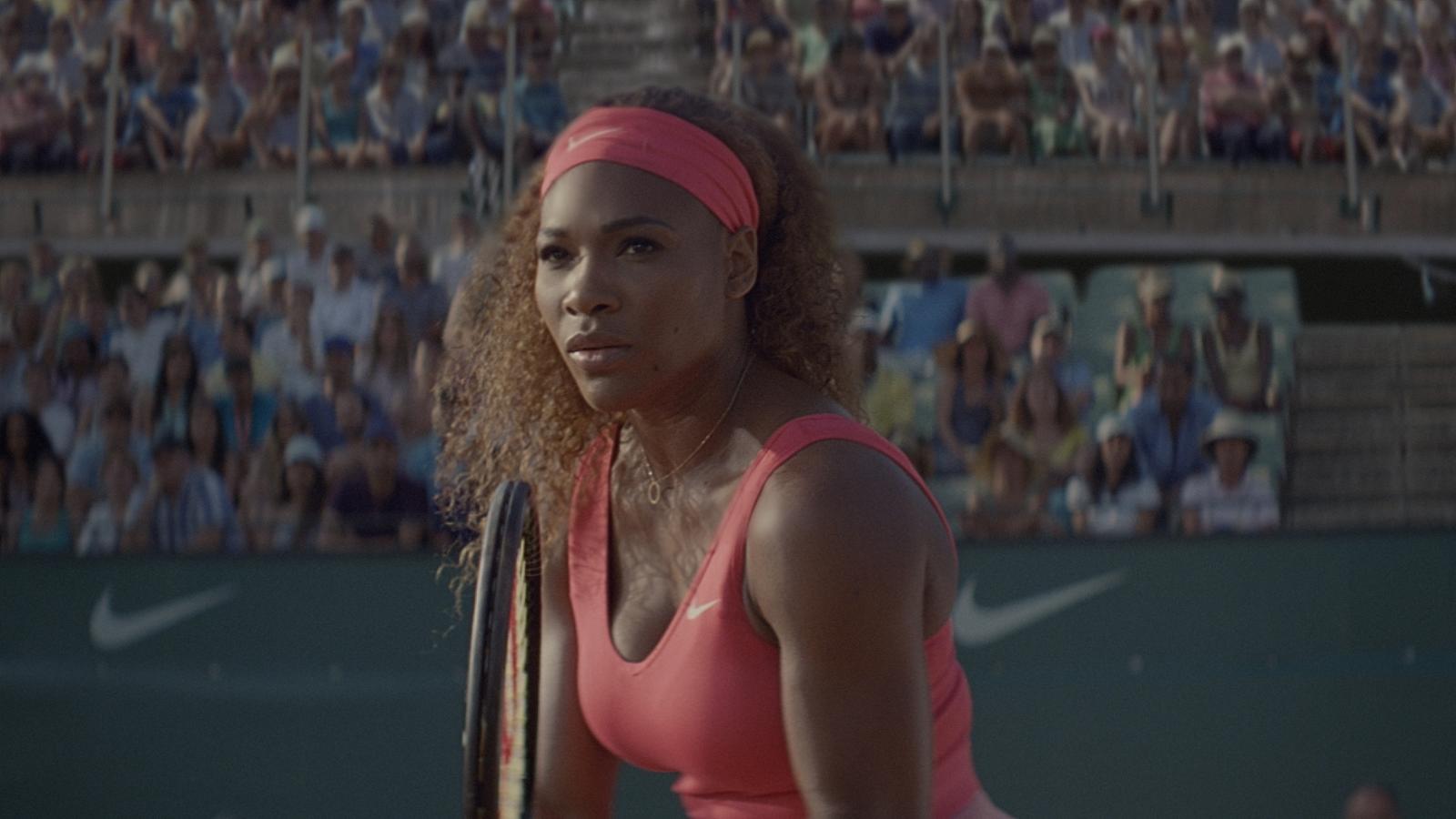 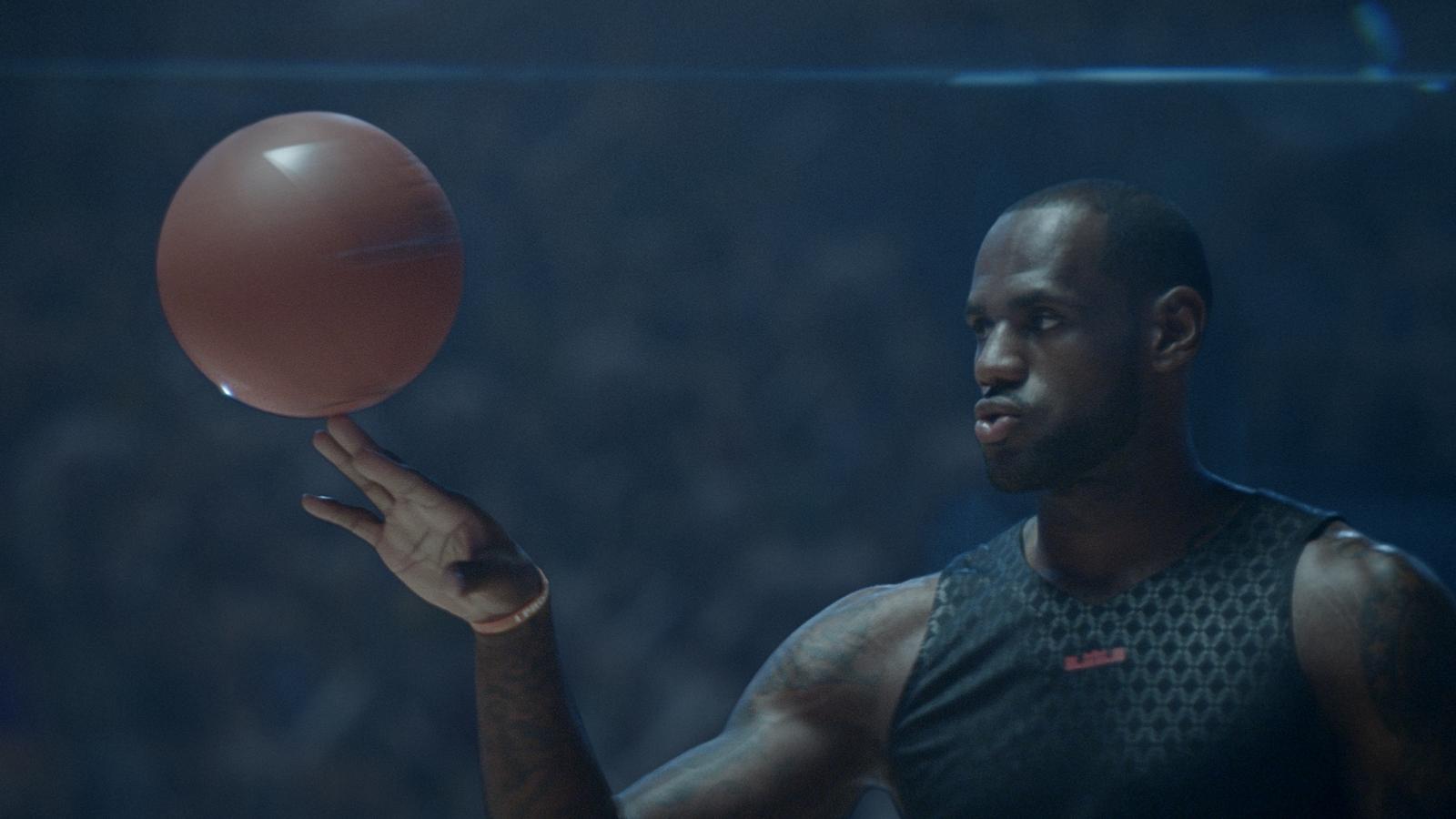 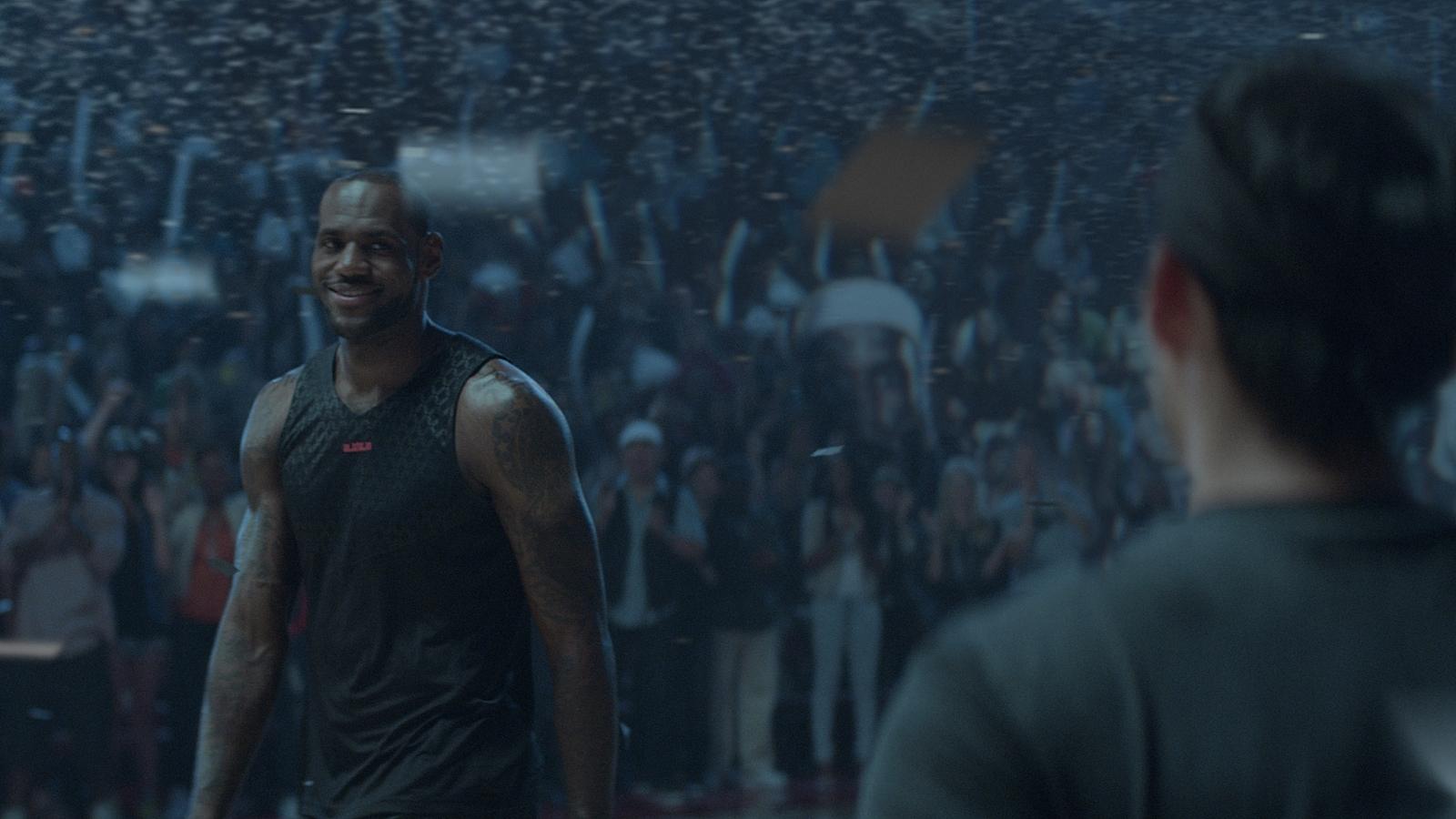 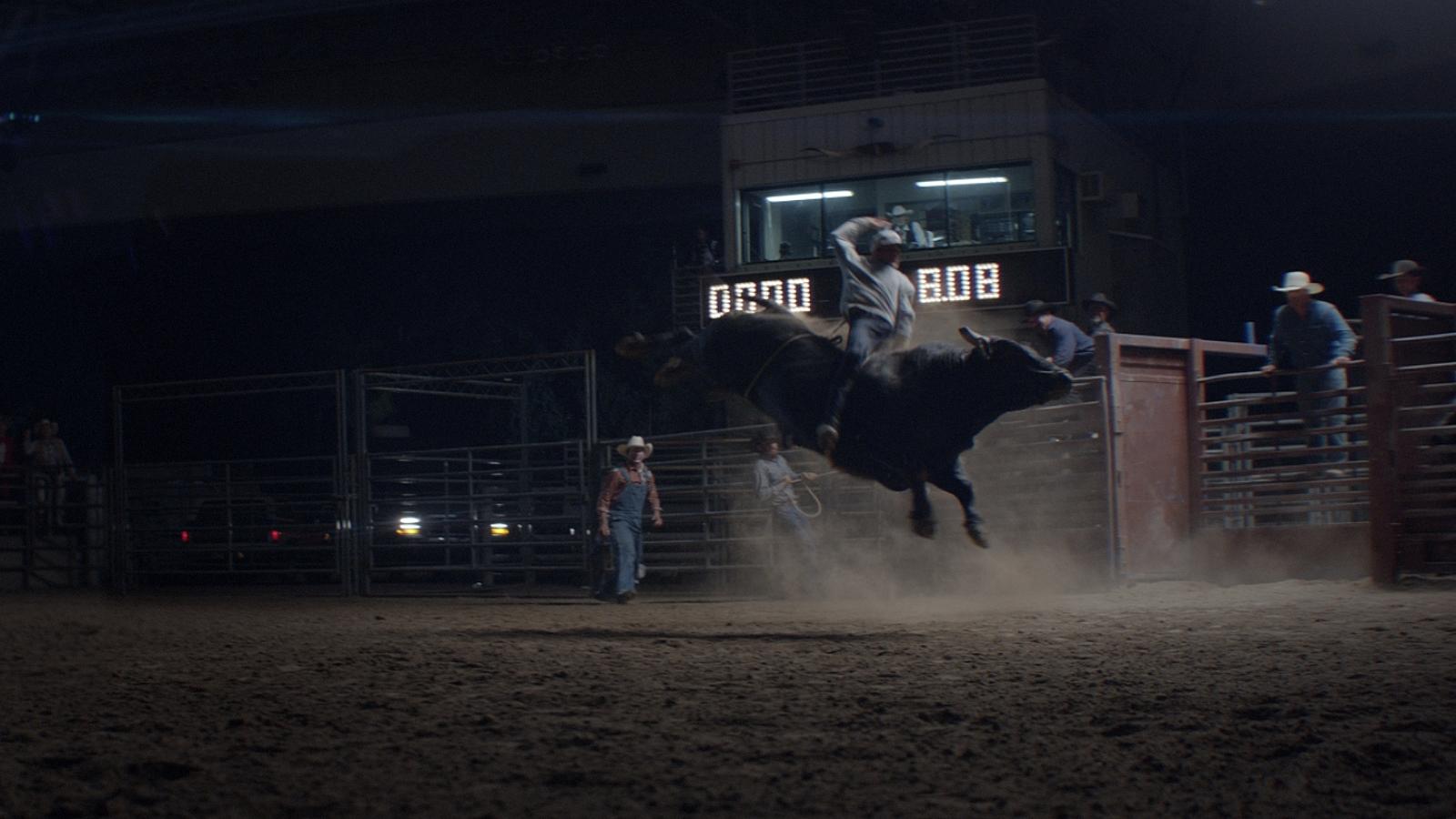 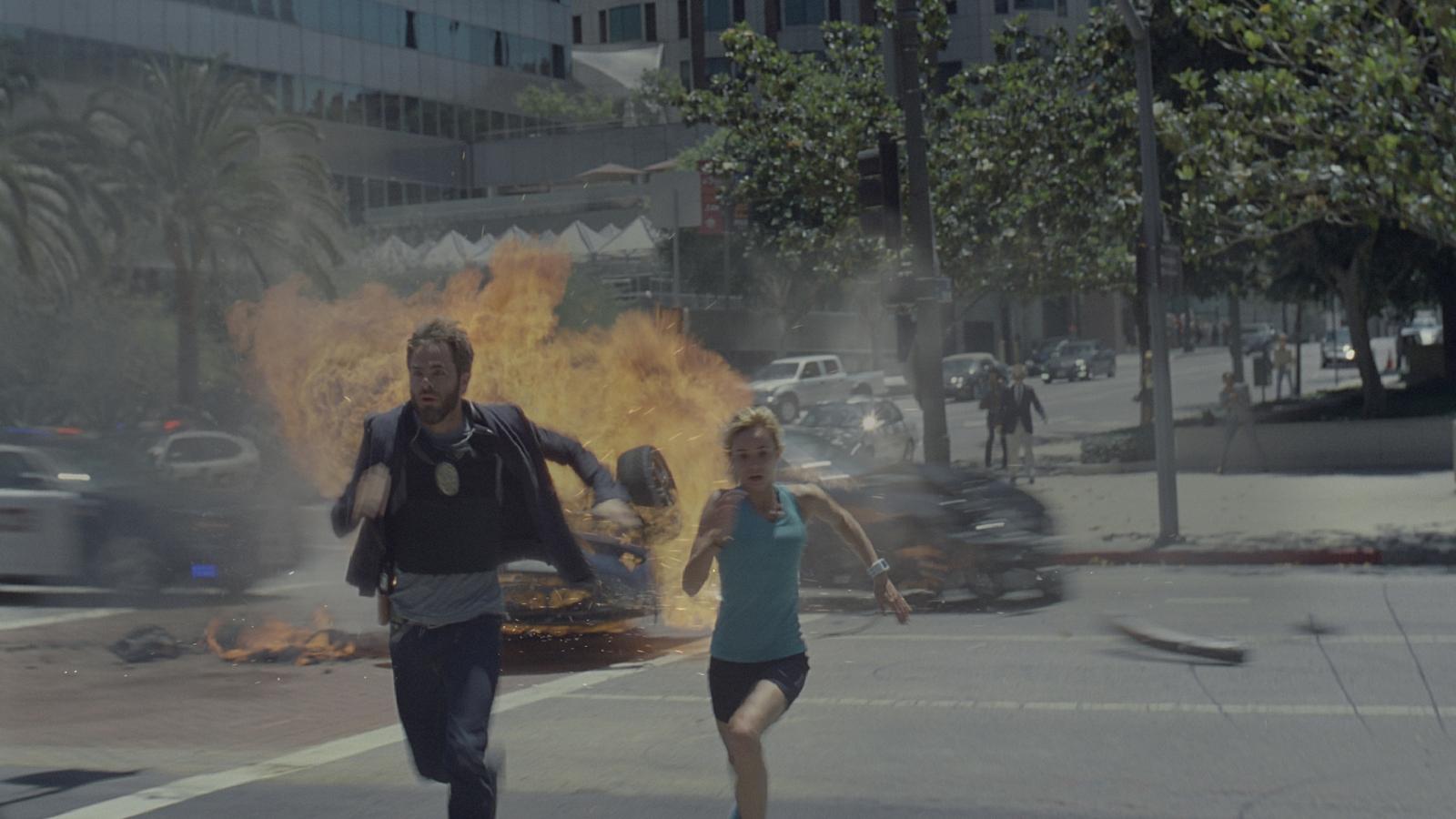 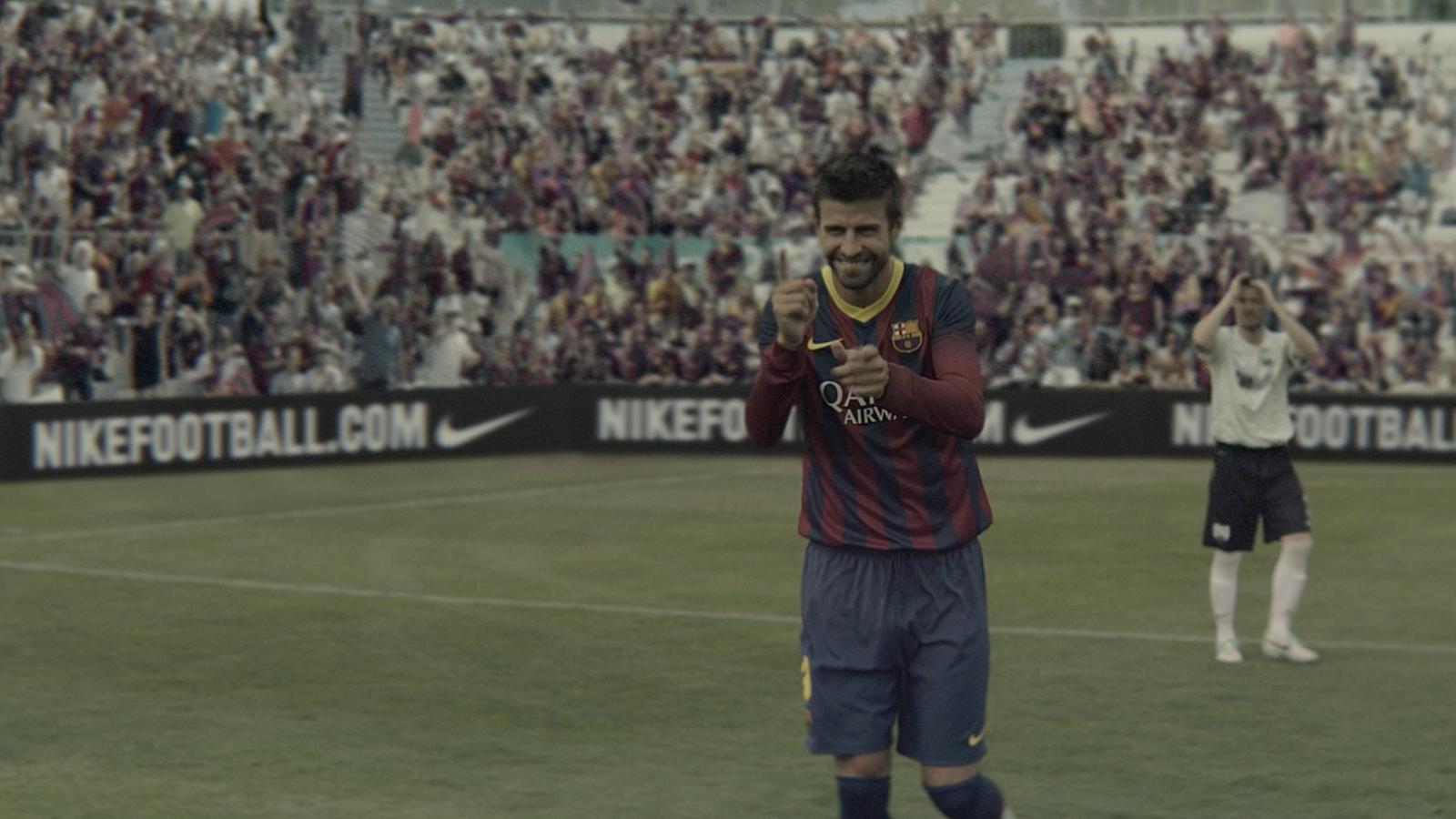 Nike’s new campaign, “Possibilities,” inspires viewers to push their limits and strive to reach new goals through a variety of playful scenarios featuring an all-star cast of athletes and guest stars. Digital and social media activations help viewers to #justdoit themselves through a series of Nike+ challenges. The film begins with the line, “If you can run a mile, run a race, run a marathon, outrun a movie star.”  Different challenges and scenarios emerge, each challenging characters in the film — and the audience — to push themselves to new limits.

As part of the 25th anniversary of ‘Just Do It," the inspirational message doesn’t stop when the film ends. “Possibilities” seeks to inspire everyone in their personal achievements through Nike+. The film is a challenge to the audience, who can physically take part in the film’s concept through a series of Nike+ challenges.

"For 25 years, we’ve been inspiring people to Just Do It,” comments Davide Grasso, Nike Global Chief Marketing Officer. “With ‘Possibilities’ we’re taking 'Just Do It' to a whole new place, showing people a new way to set goals and think about their own athletic potential, then helping them to achieve those goals through products, services and inspiration.”

Viewers can explore their own “Possibilities” through several activations, including Nike+ Running and NikeFuel challenges.

The Challenges feature on the Nike+ Running app enables runners to set a distance goal, invite Nike+ friends to join and race to the virtual finish line. Users can determine the Challenge’s name, mileage goal, time period and participants, and a new chat feature allows friends to encourage each other and share tips throughout the Challenge. Runners can stay motivated by checking the live leaderboard to track progress and see where they rank amongst their friends.

The Nike+ digital ecosystem has more than 18 million global members, and anyone who engages in these Challenges will be encouraged to share their activity through the hashtag #justdoit to ultimately help drive participants to realize new possibilities.

For more info on the Just Do It campaign visit www.nike.com. For more information on the film, credits can be viewed here.