Released by Nike in 1985, the Dunk started life on the hardwood but was eventually (and organically) adopted by skateboarders. In March 2002, the Dunk was reengineered specifically for skate by Nike SB. Over the years, the colors and stories behind the various SB Dunks has made the silhouette a cult favorite — cherished by skateboarders and sneaker collectors alike.

2017 marks the 15th anniversary of the Nike SB Dunk. In celebration, Nike SB honors its heritage by once again reinventing its most famous icon with the introduction of the SB Zoom Dunk Elite Low. 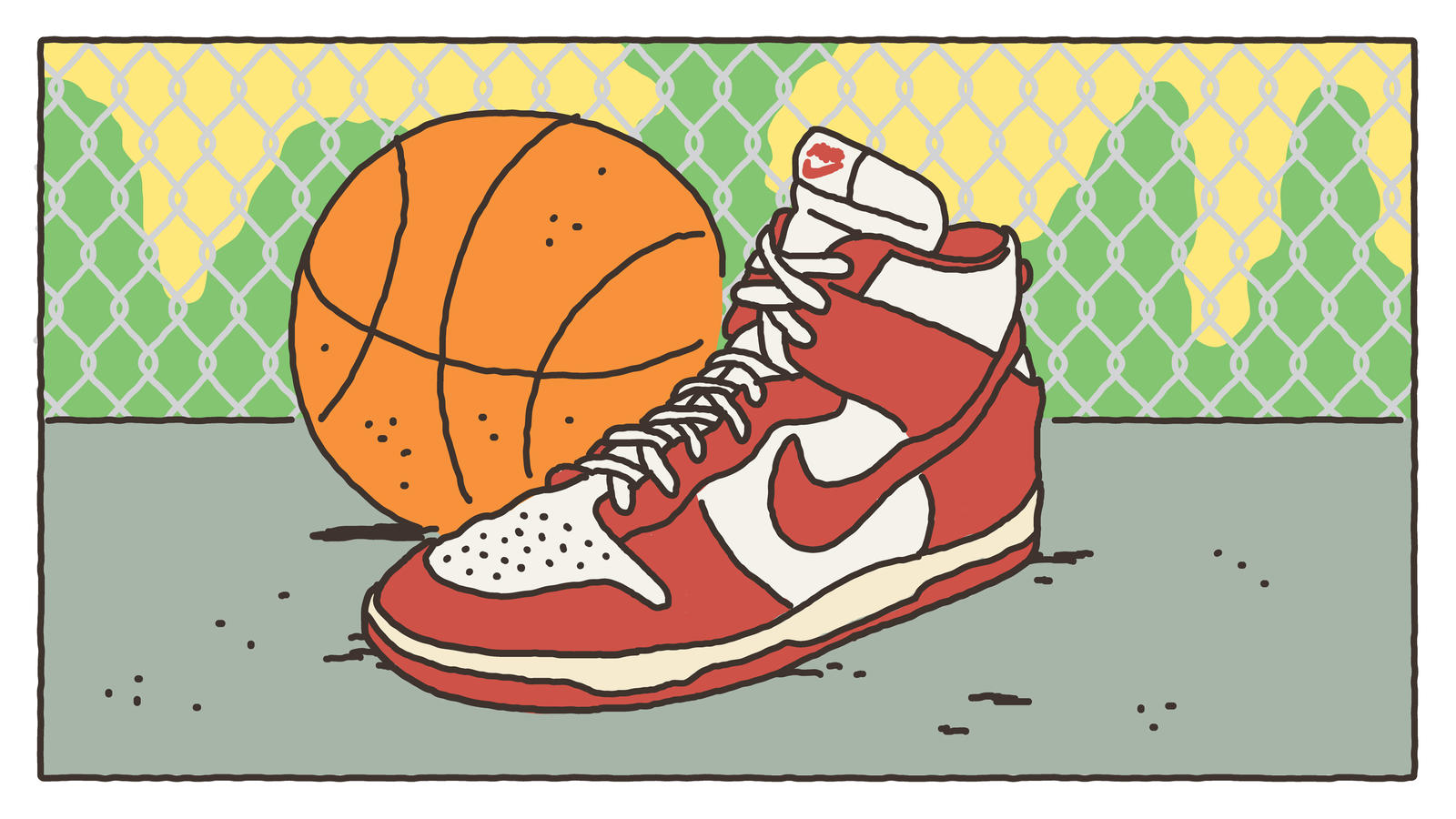 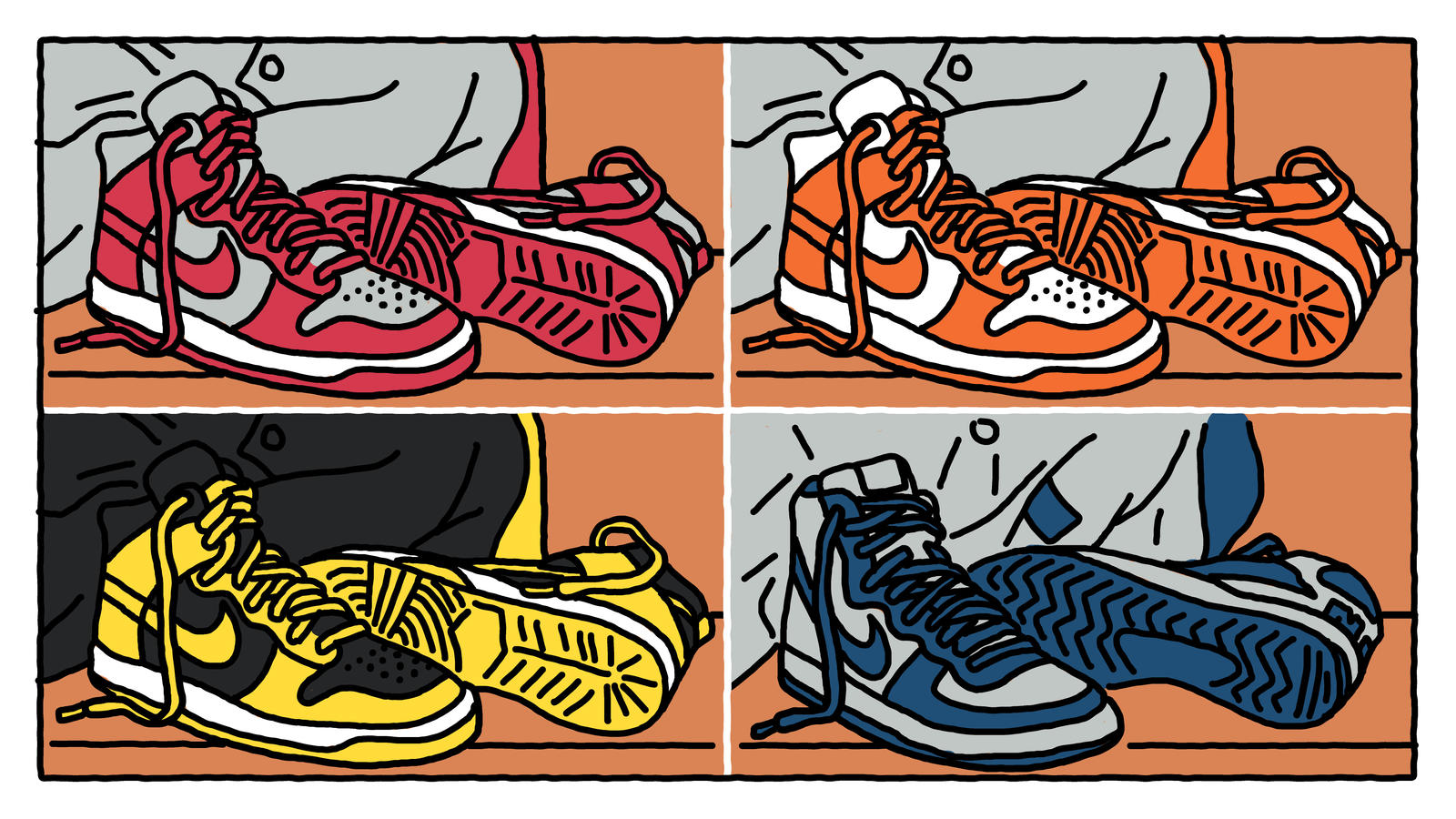 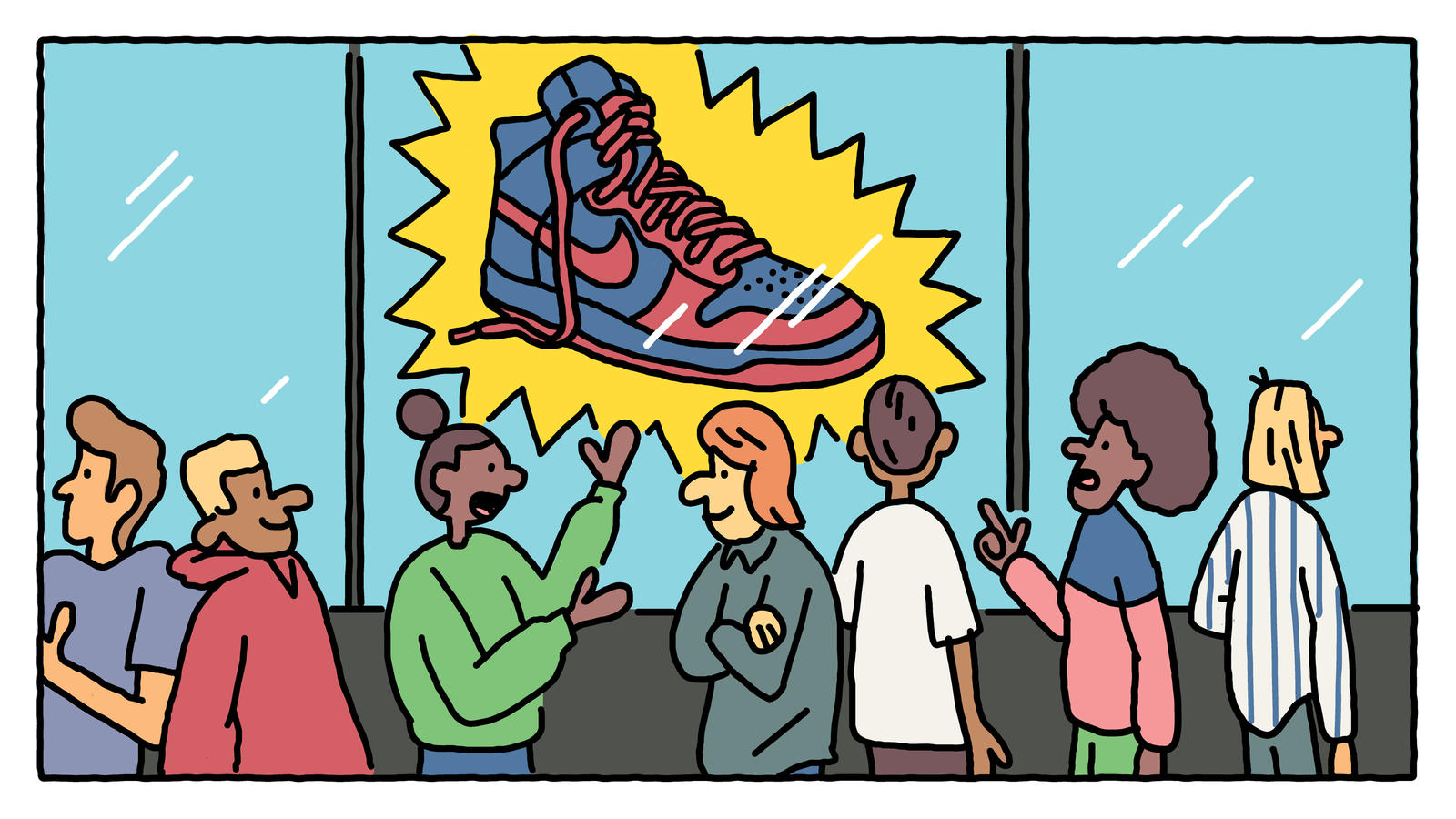 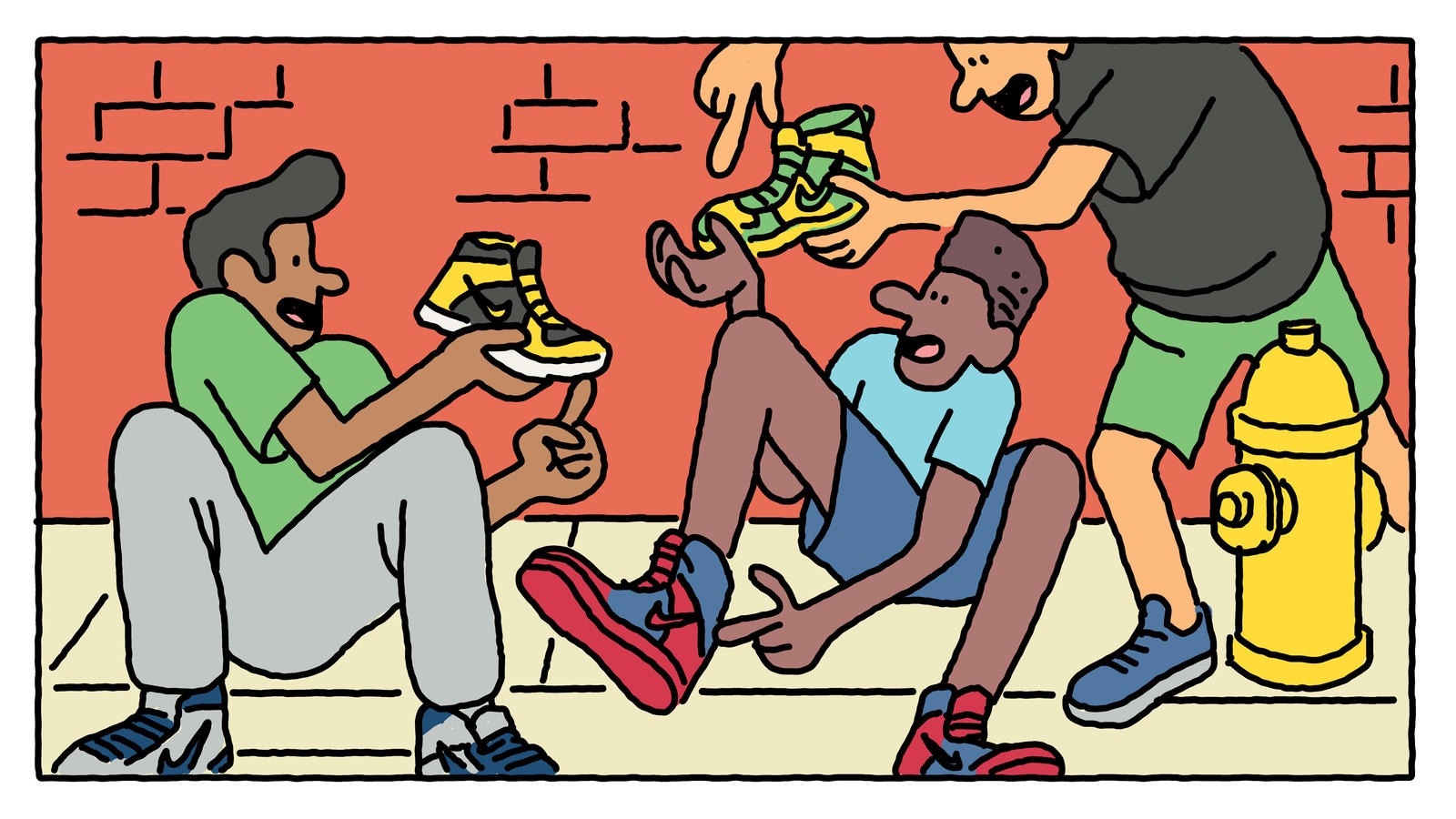 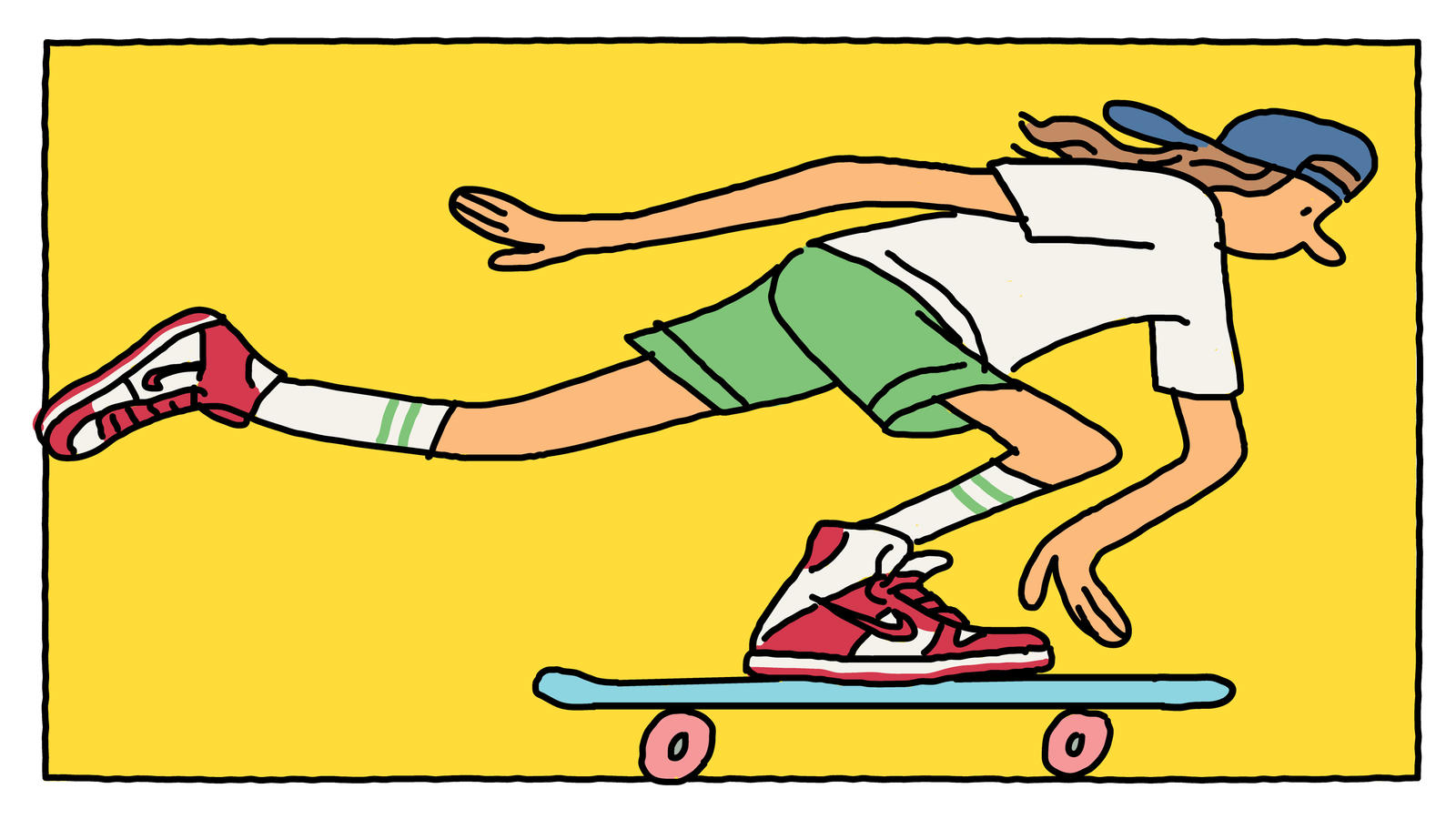 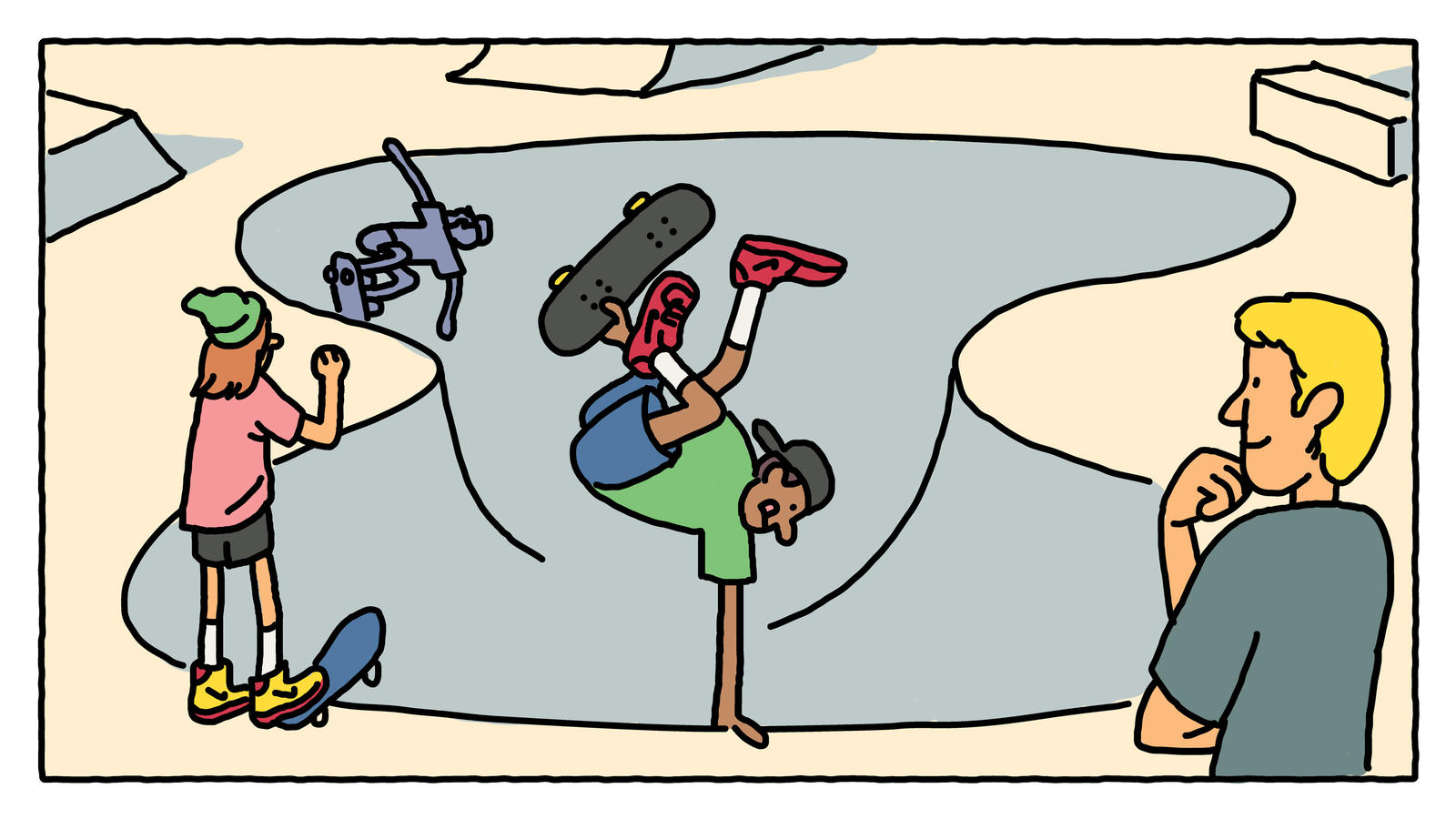 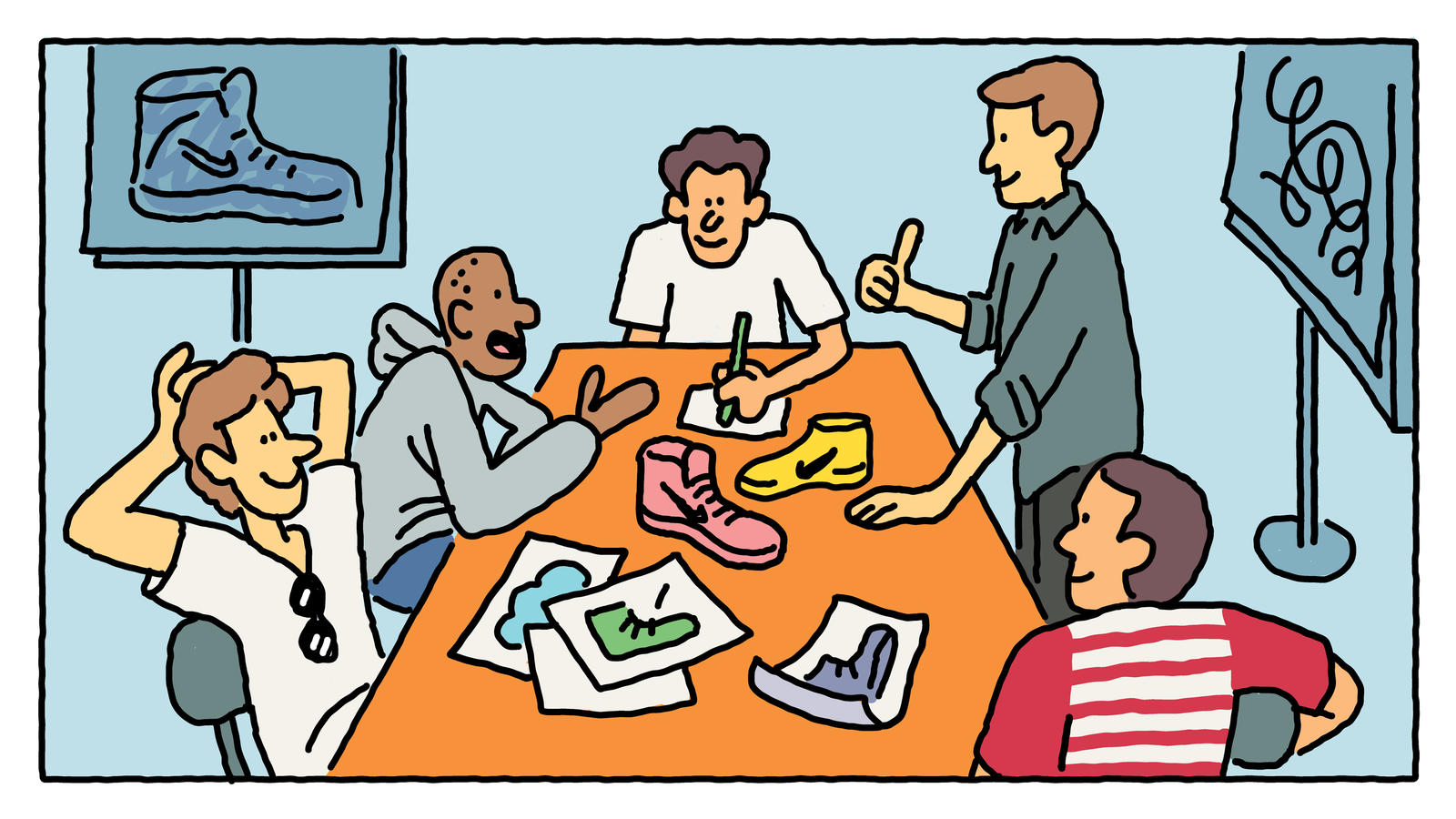 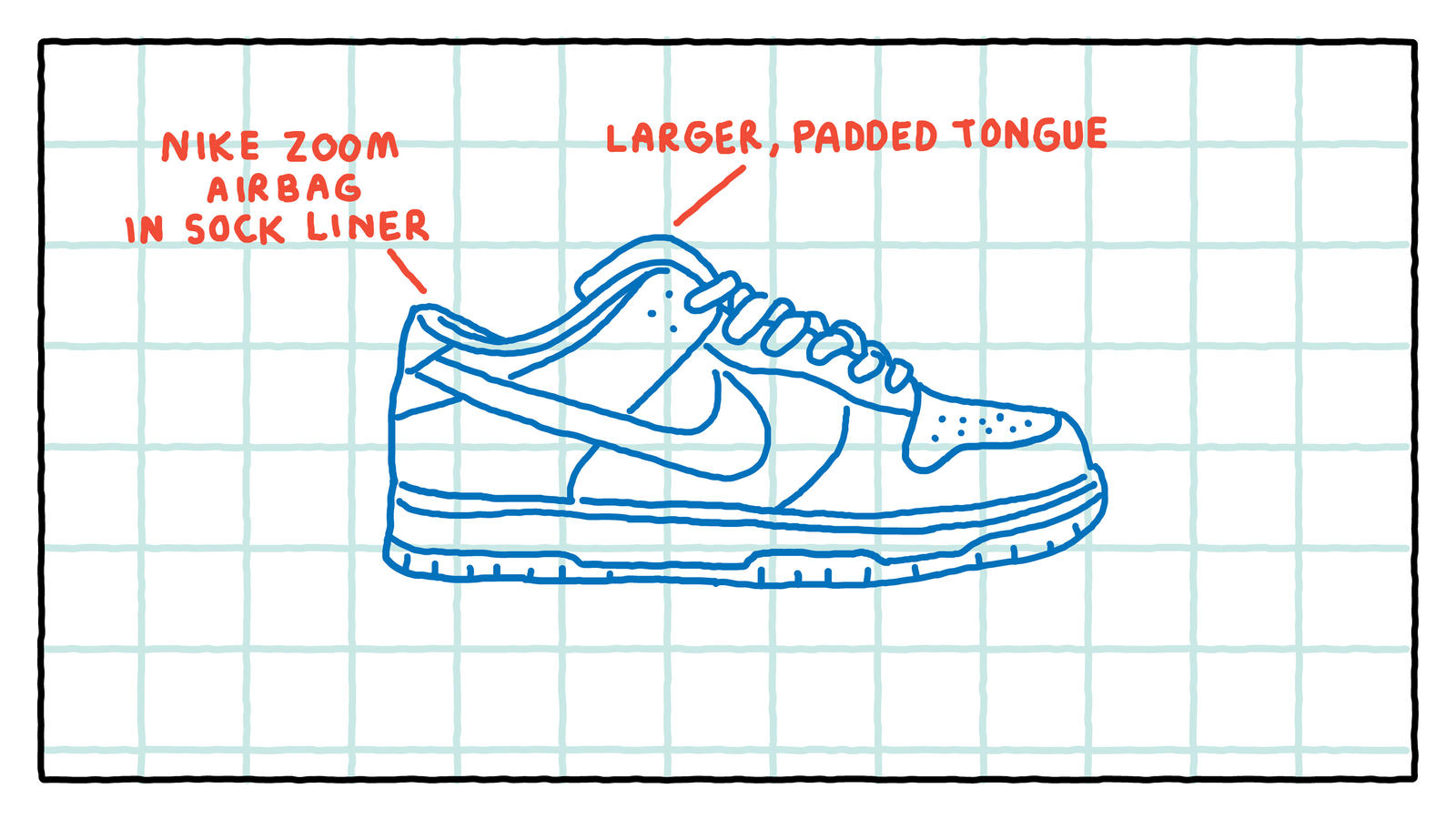 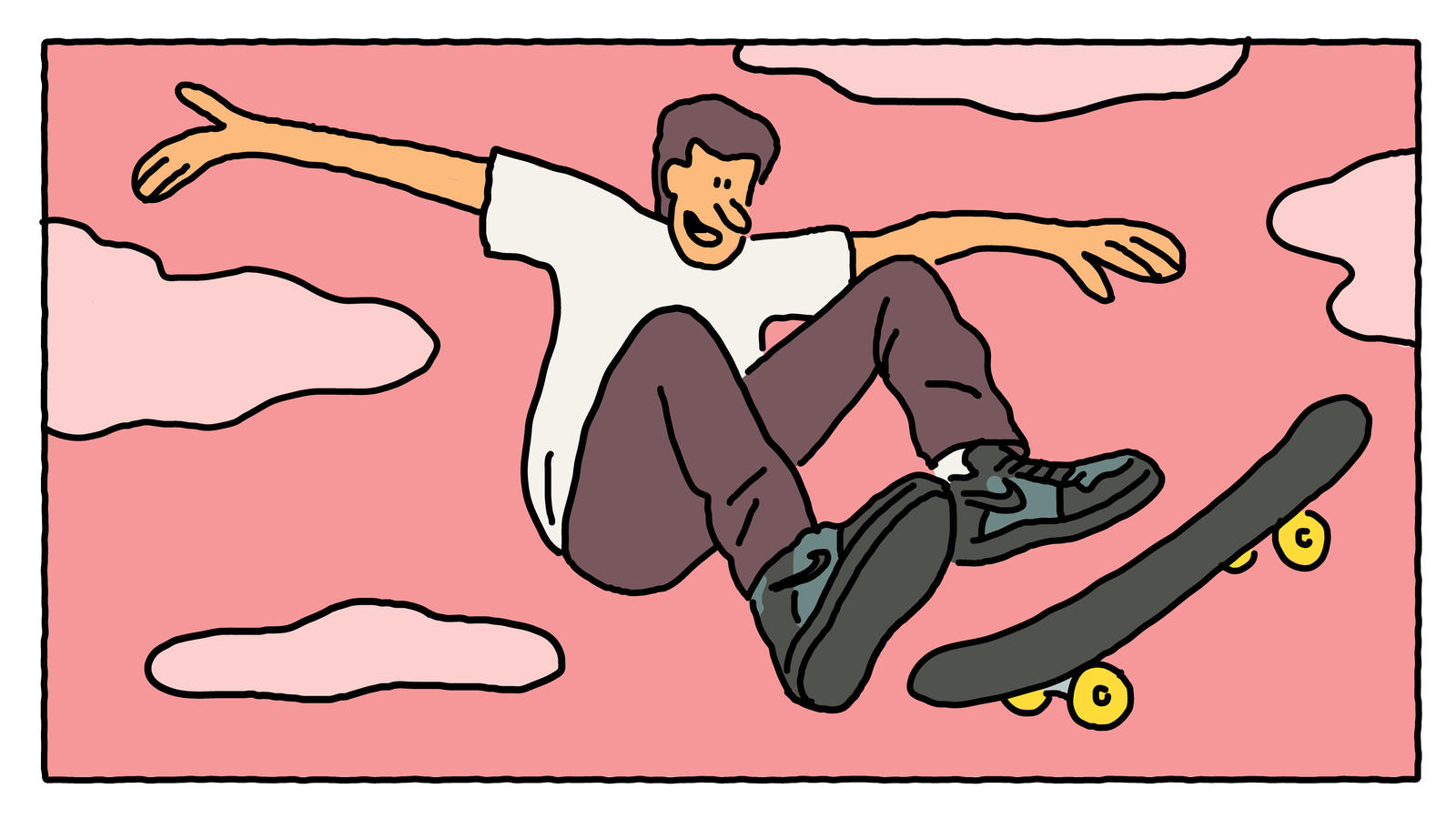 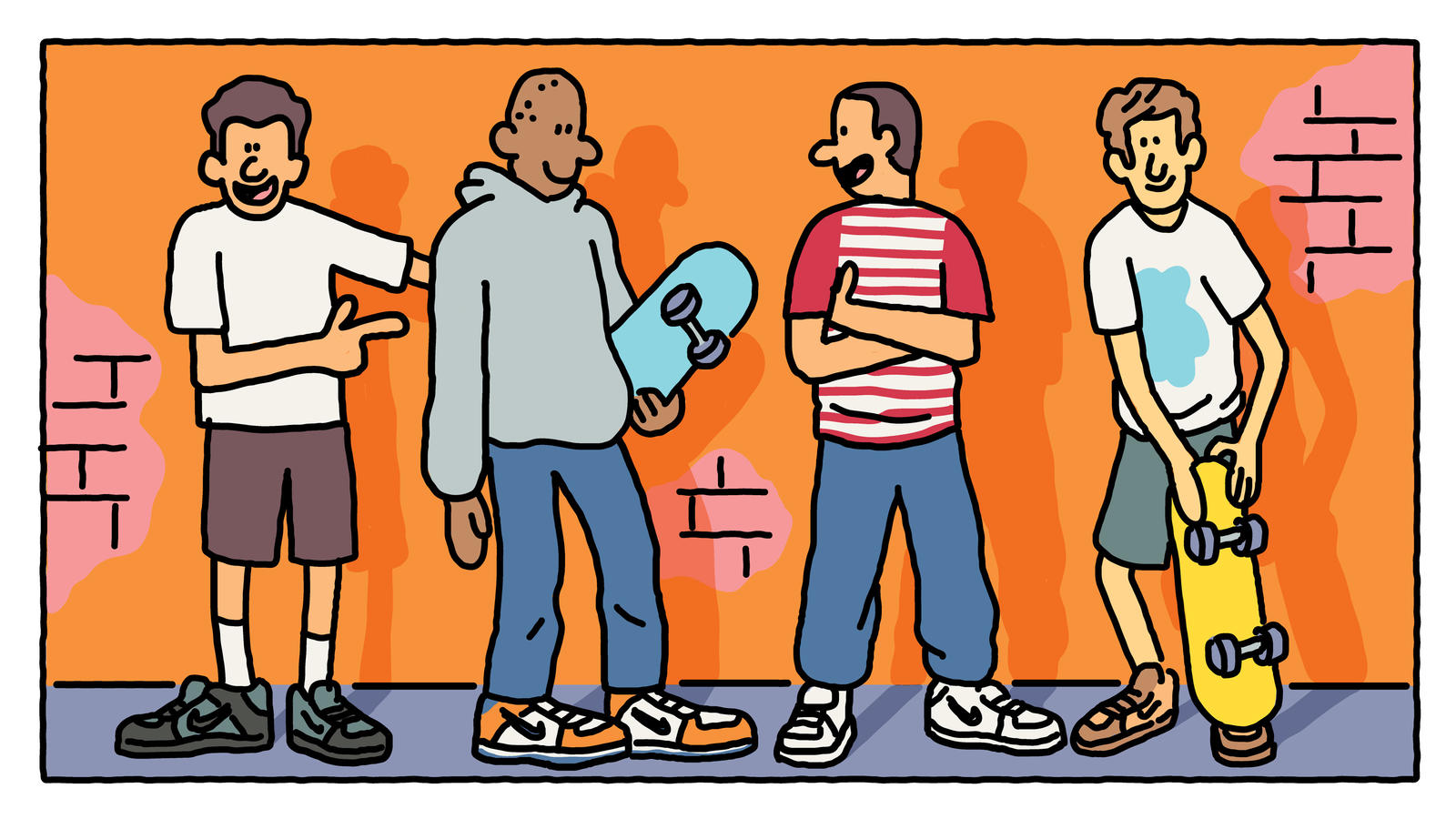 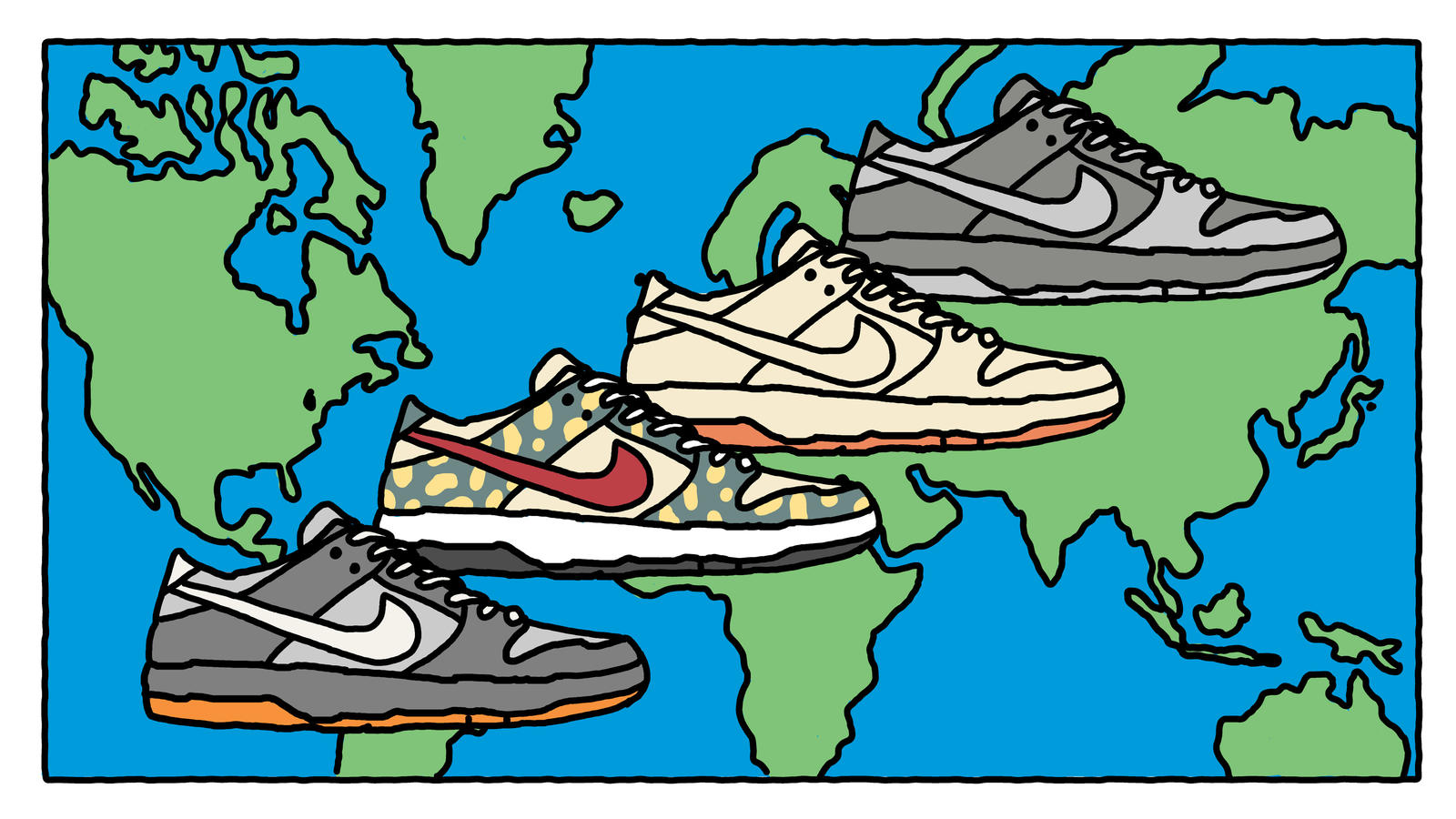 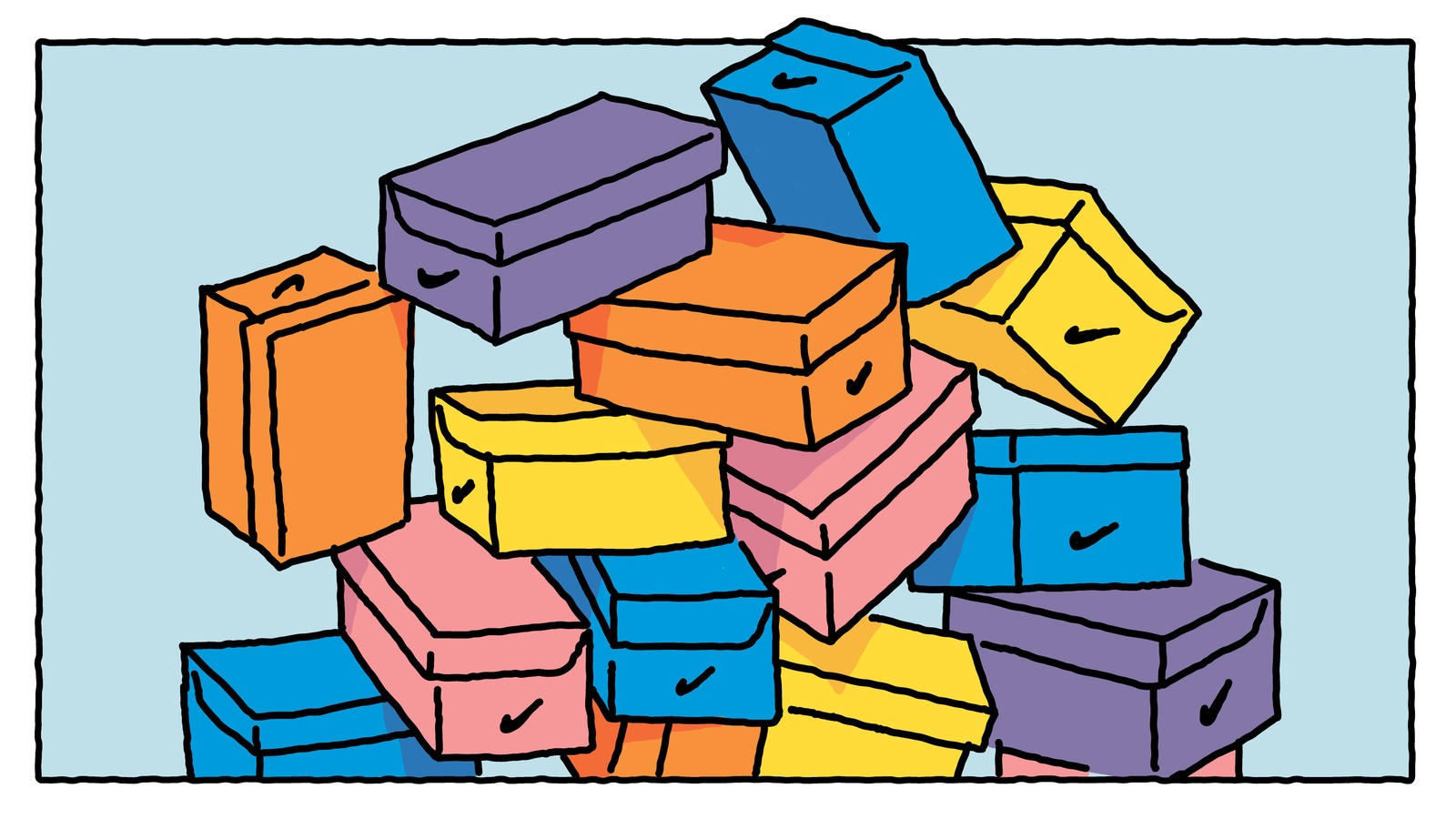 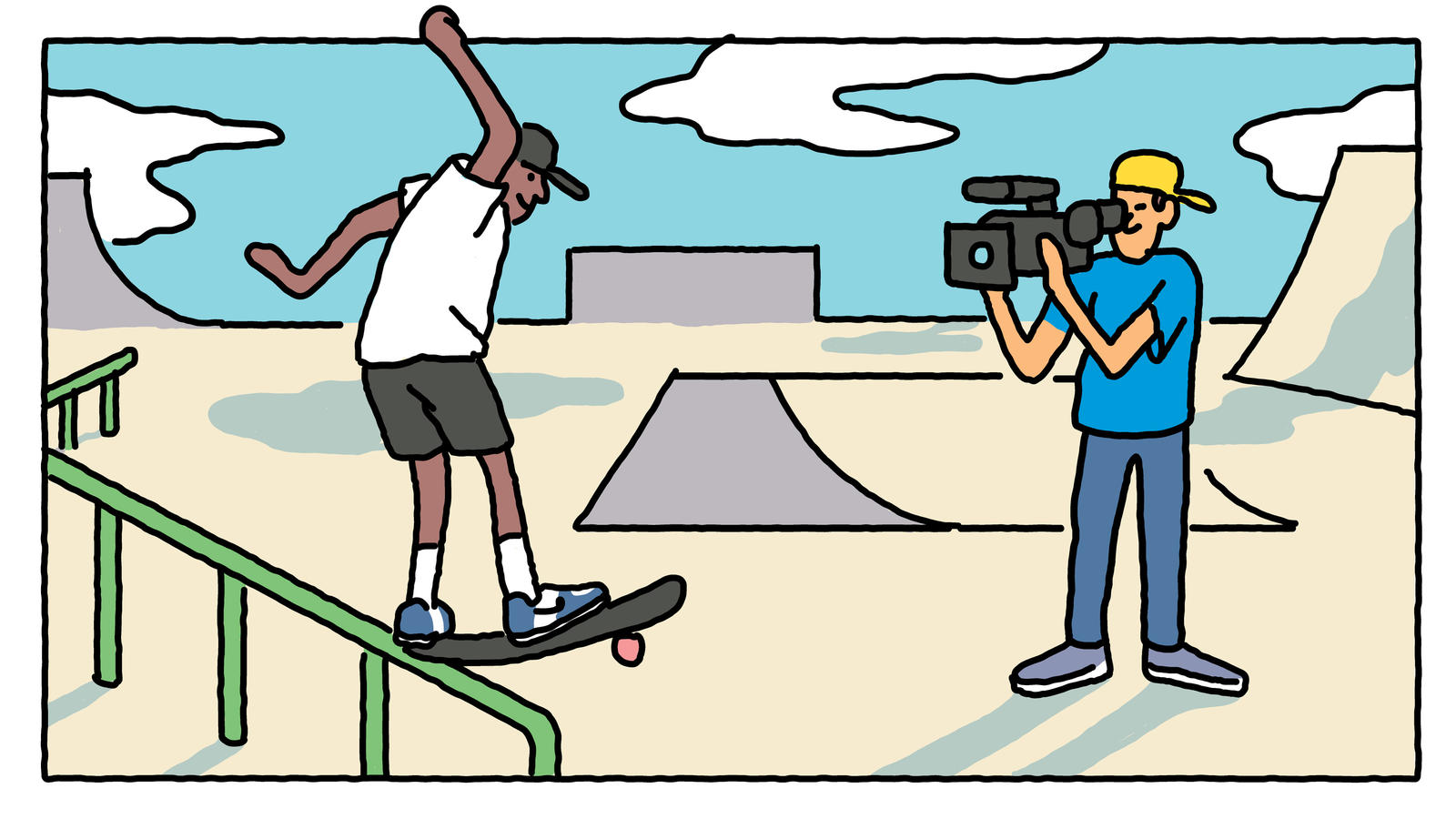 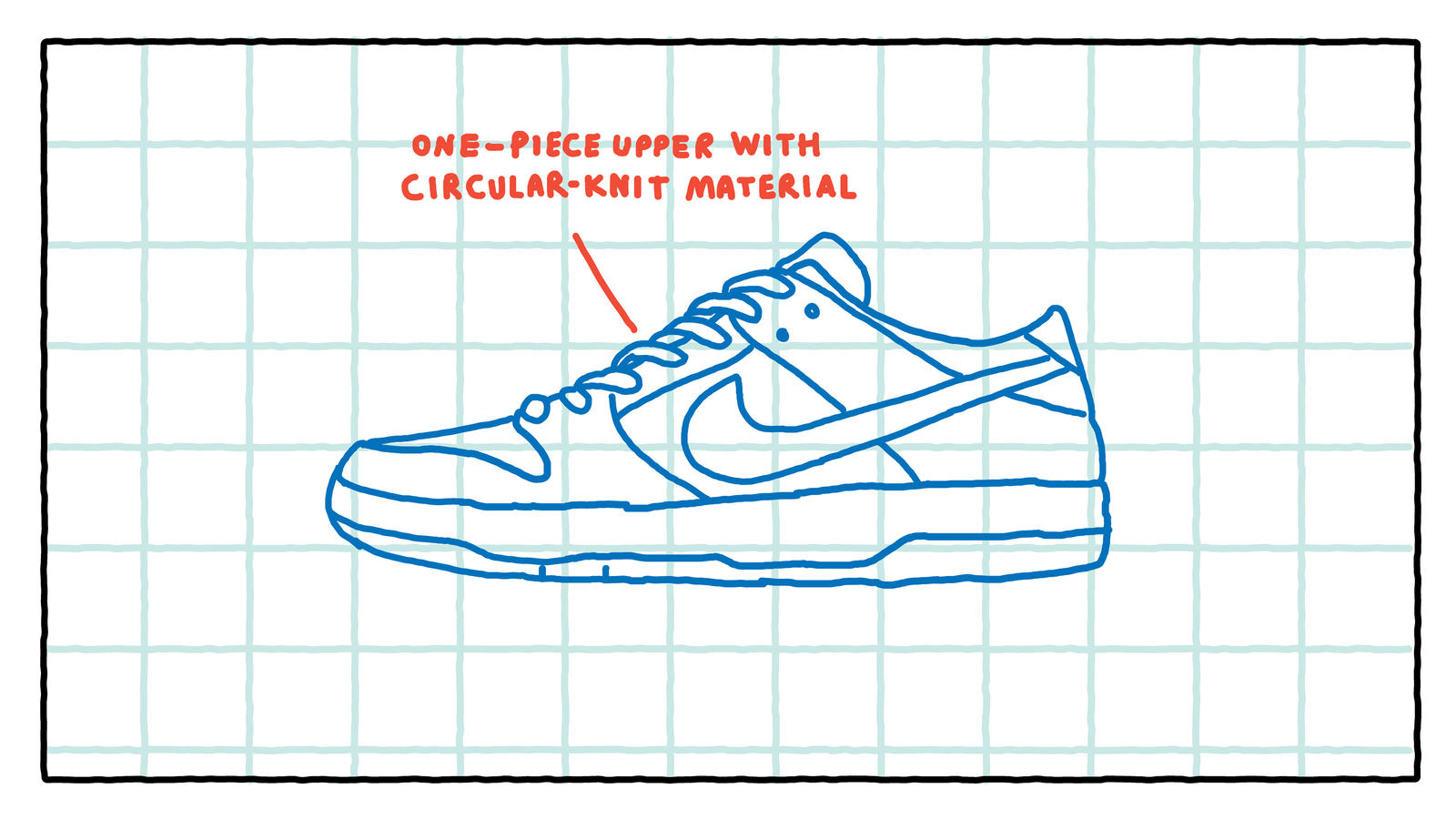