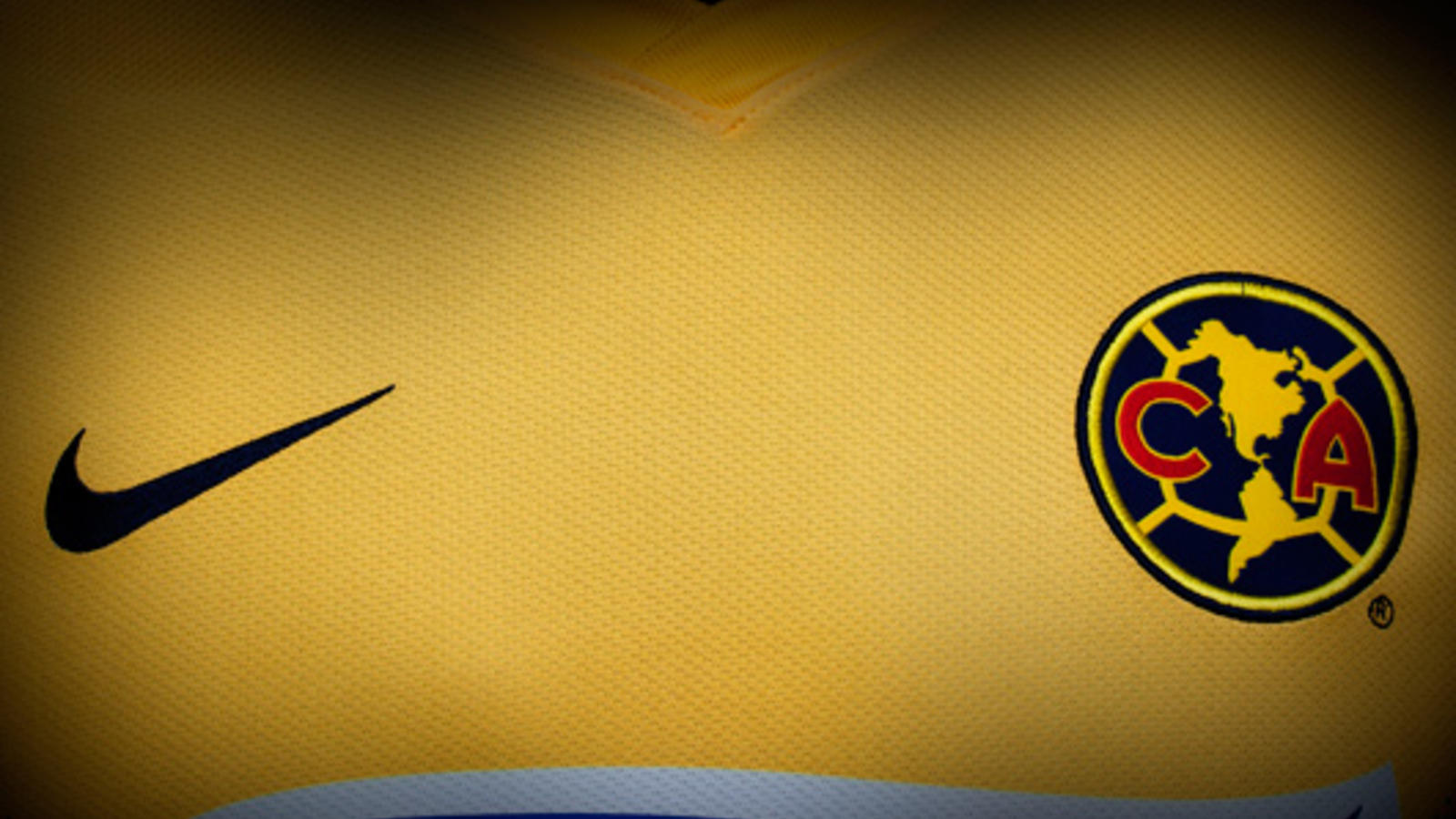 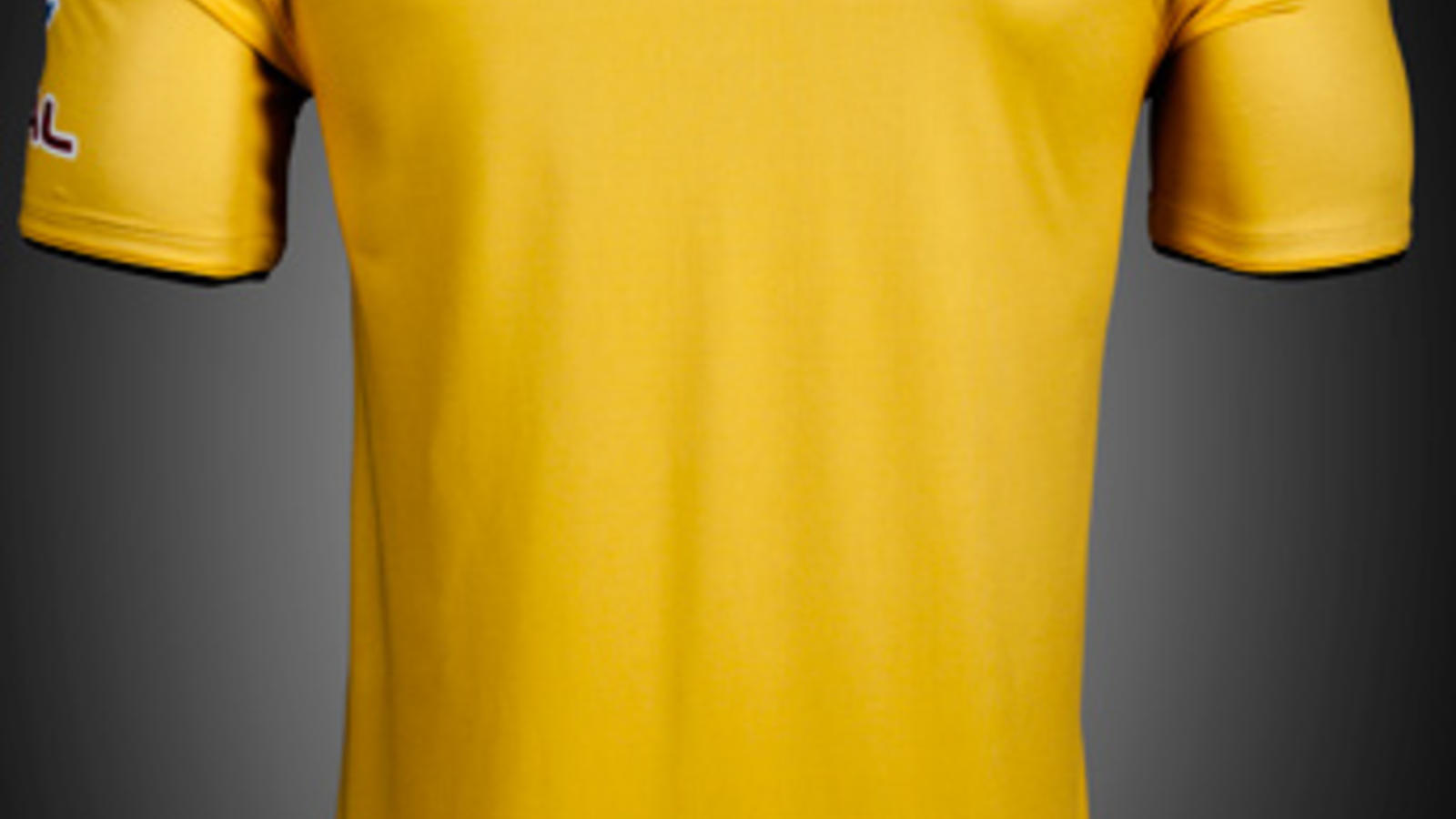 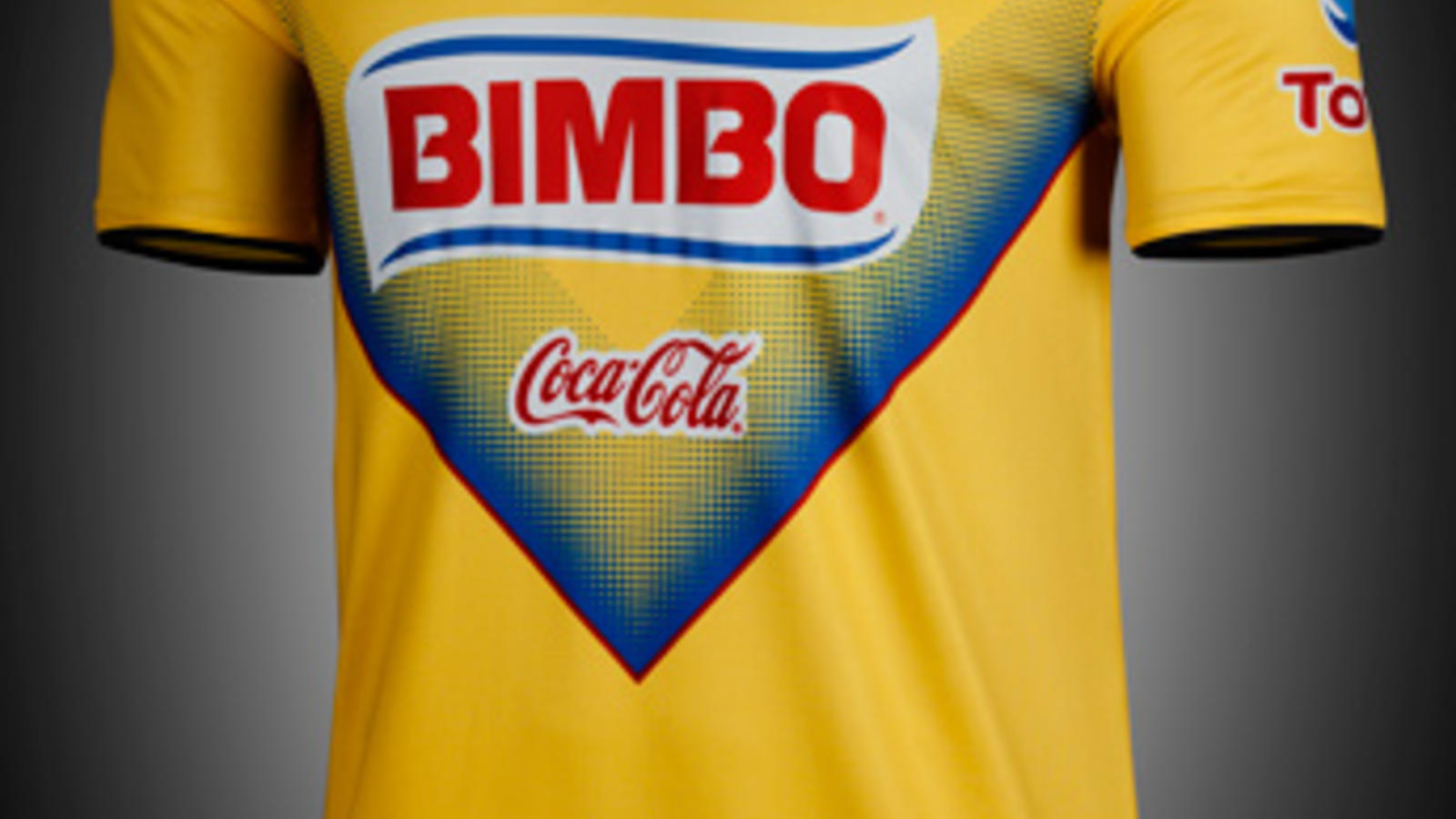 Nike introduces today the new Club America home kit, inspired in the club’s most successful era so far, the 1980s.

Founded 97 years ago and based in Mexico City, Club America is the most popular team in Mexico and has seen tremendous success. They won the Clausura 2013 tournament and have 11 championship titles overall, tying the mark for most championships in Mexican league history.

Club America will play at home this season in a striking new kit.  The design is an evolution of an earlier kit worn by Club America during the 1980s, a time when they won five Mexican league titles, which is known as “La Decada Dorada” (The Golden Decade).

The new home shirt is in the club’s traditional yellow and features a deep chevron graphic consisting of a faded blue dot pattern. This is finished with red trim taken directly from the 1980s kit. The shirt also has a yellow crossover V-neck and blue trim on the cuffs of the sleeves.

Inside the neck of the home shirt is a blue bonded woven label featuring a large "A" with the profile of an eagle embedded in the top, representing one of the club’s nicknames — Aguilas (Eagles).

The kits will be available at Nike stores and select Mexico retailers from July 20.