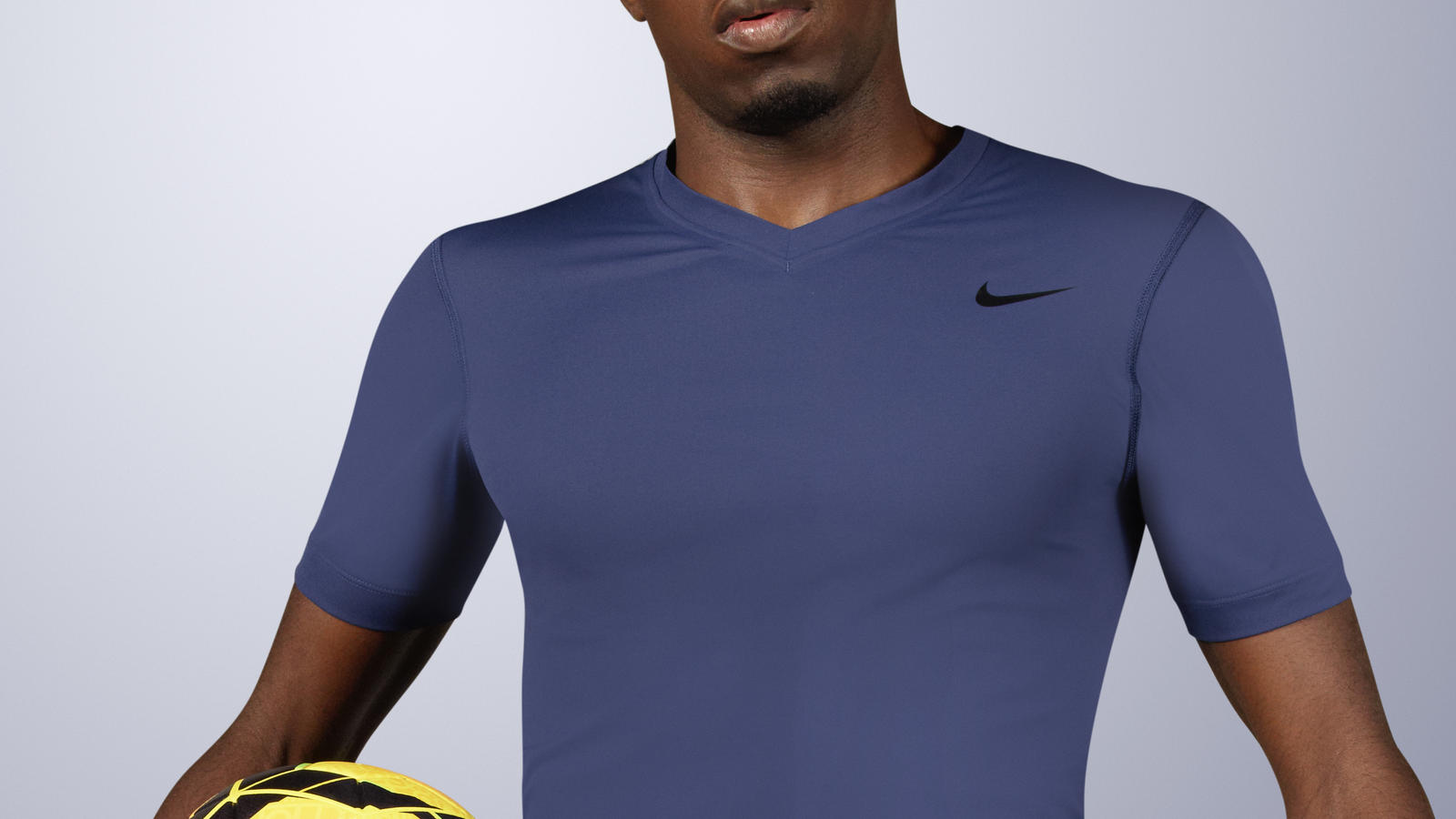 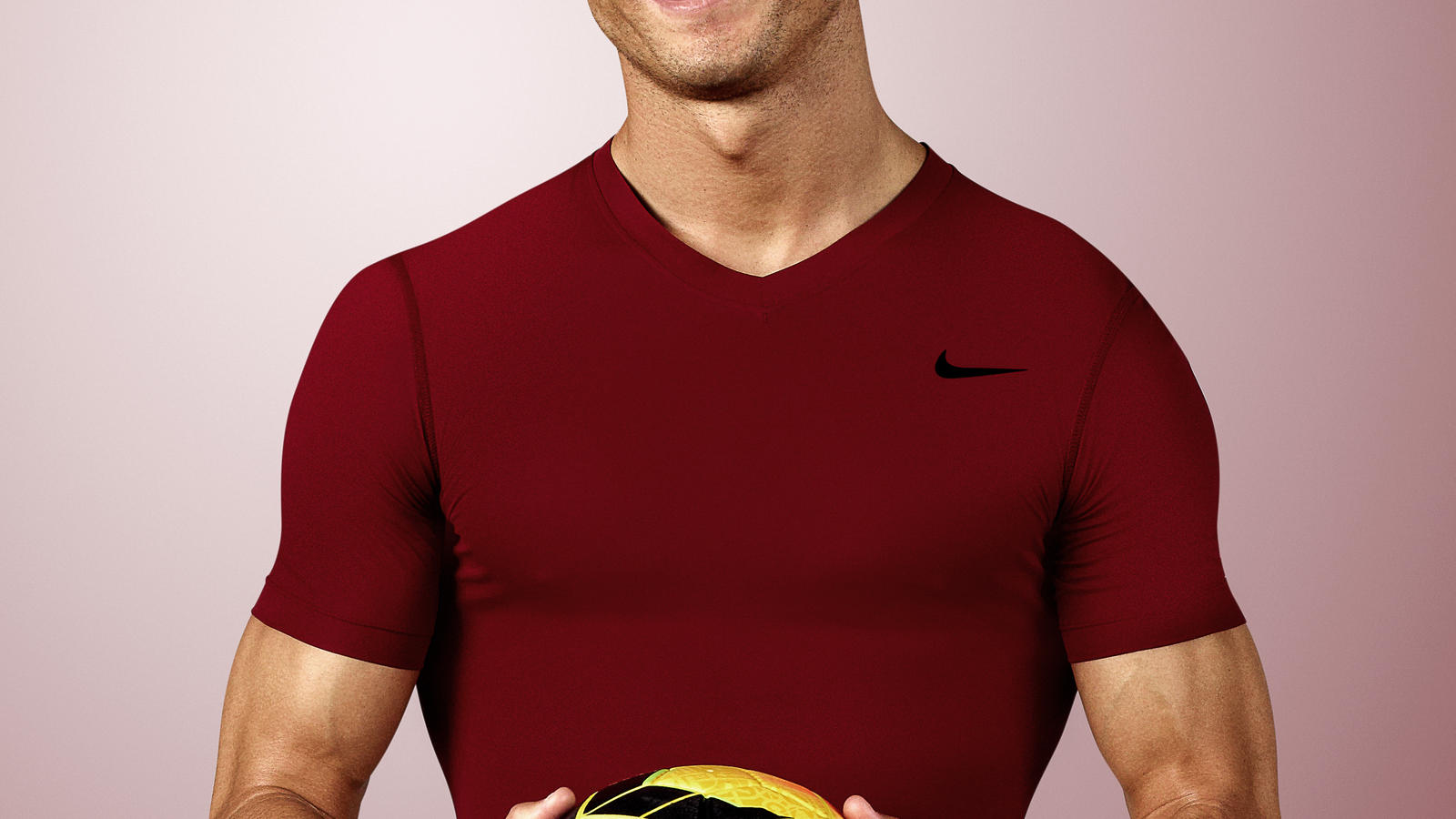 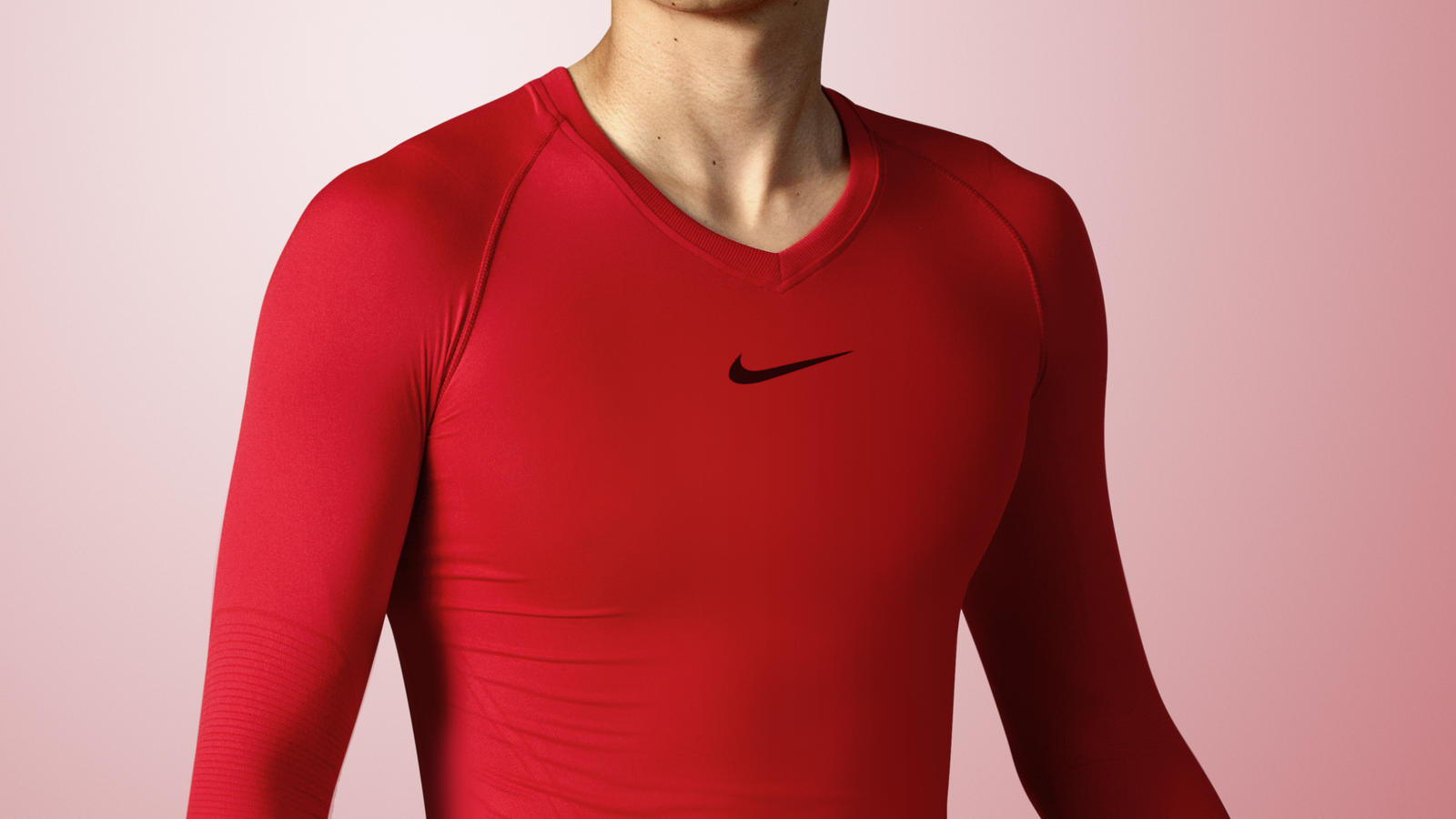 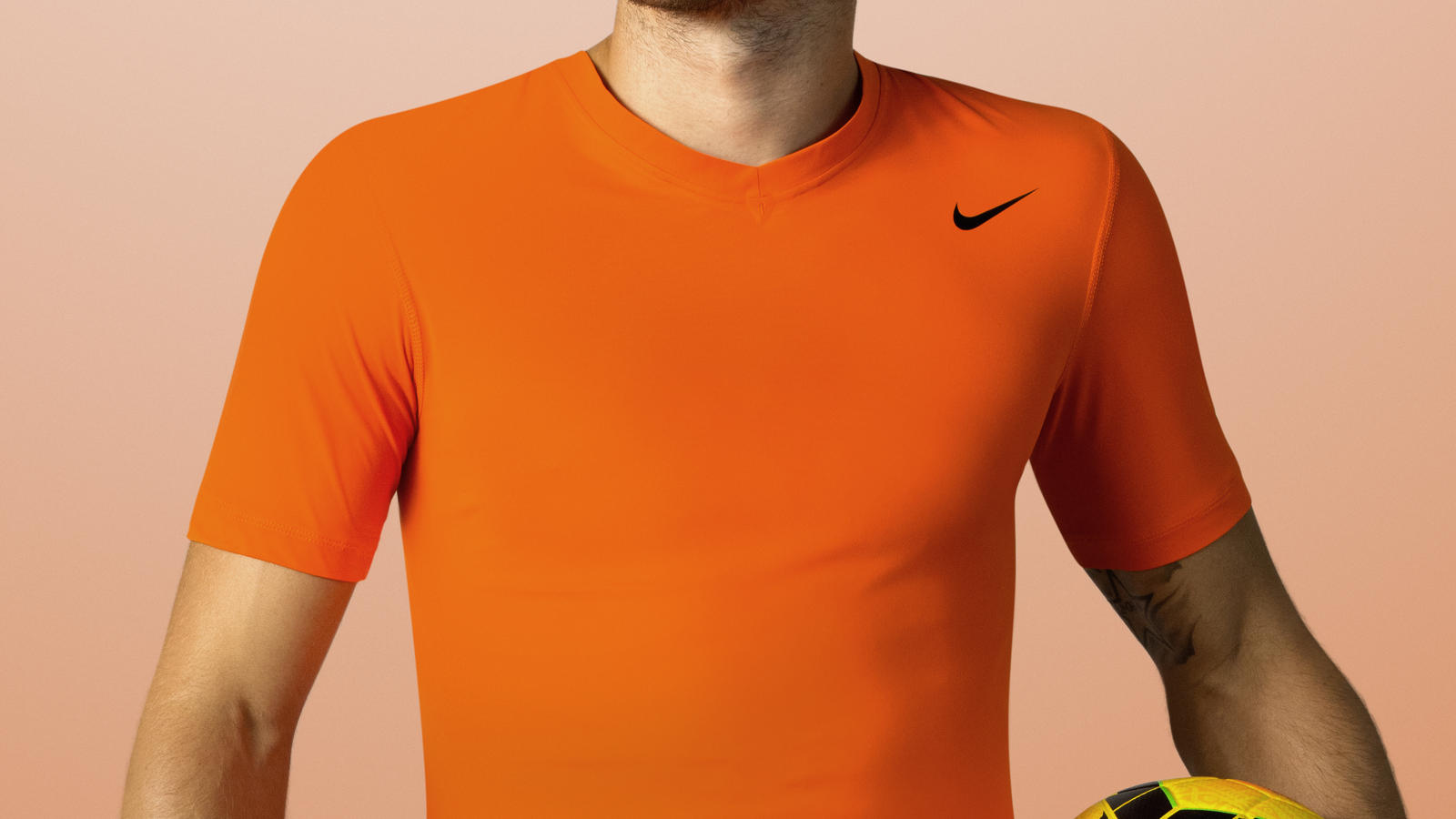 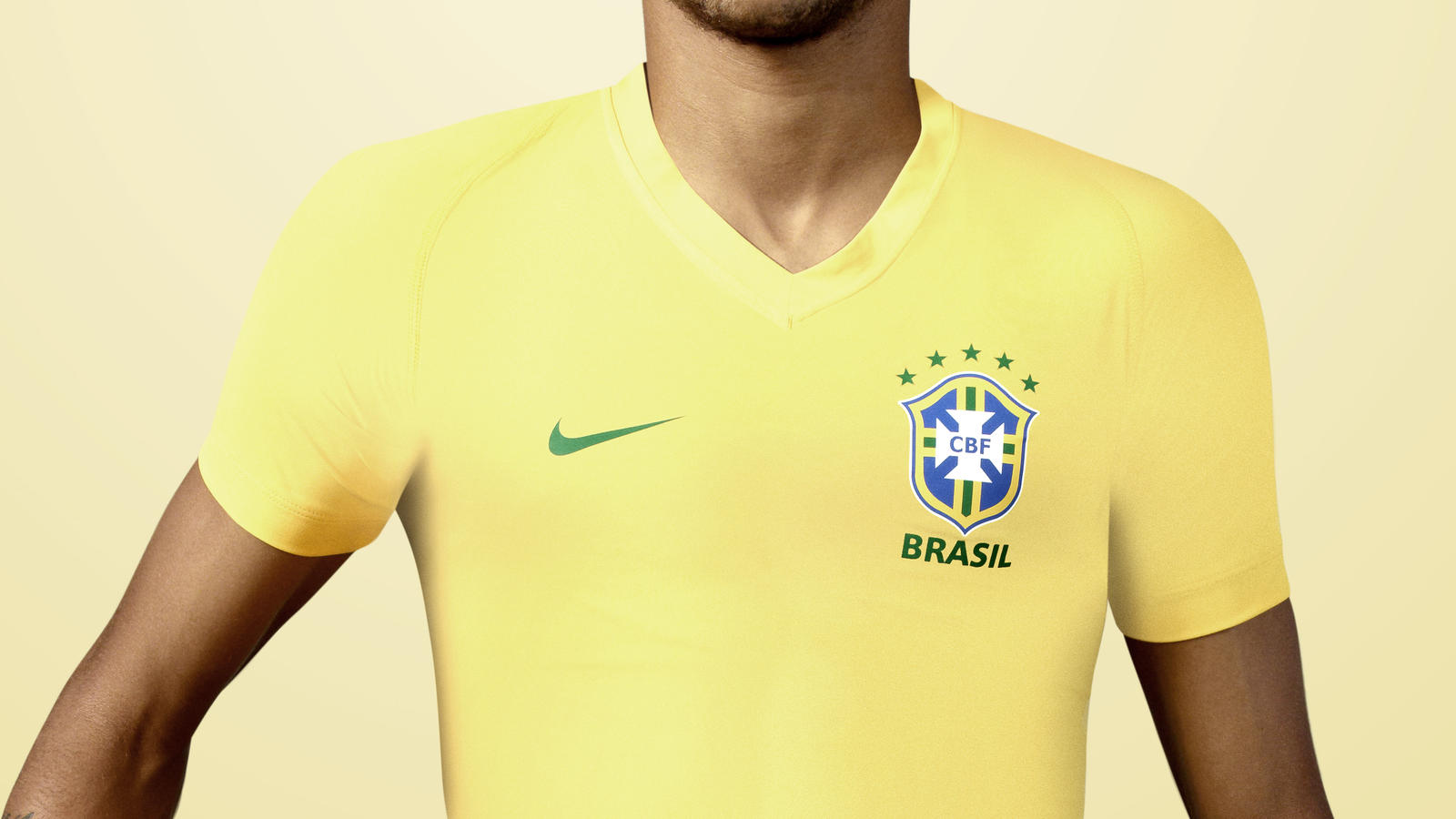 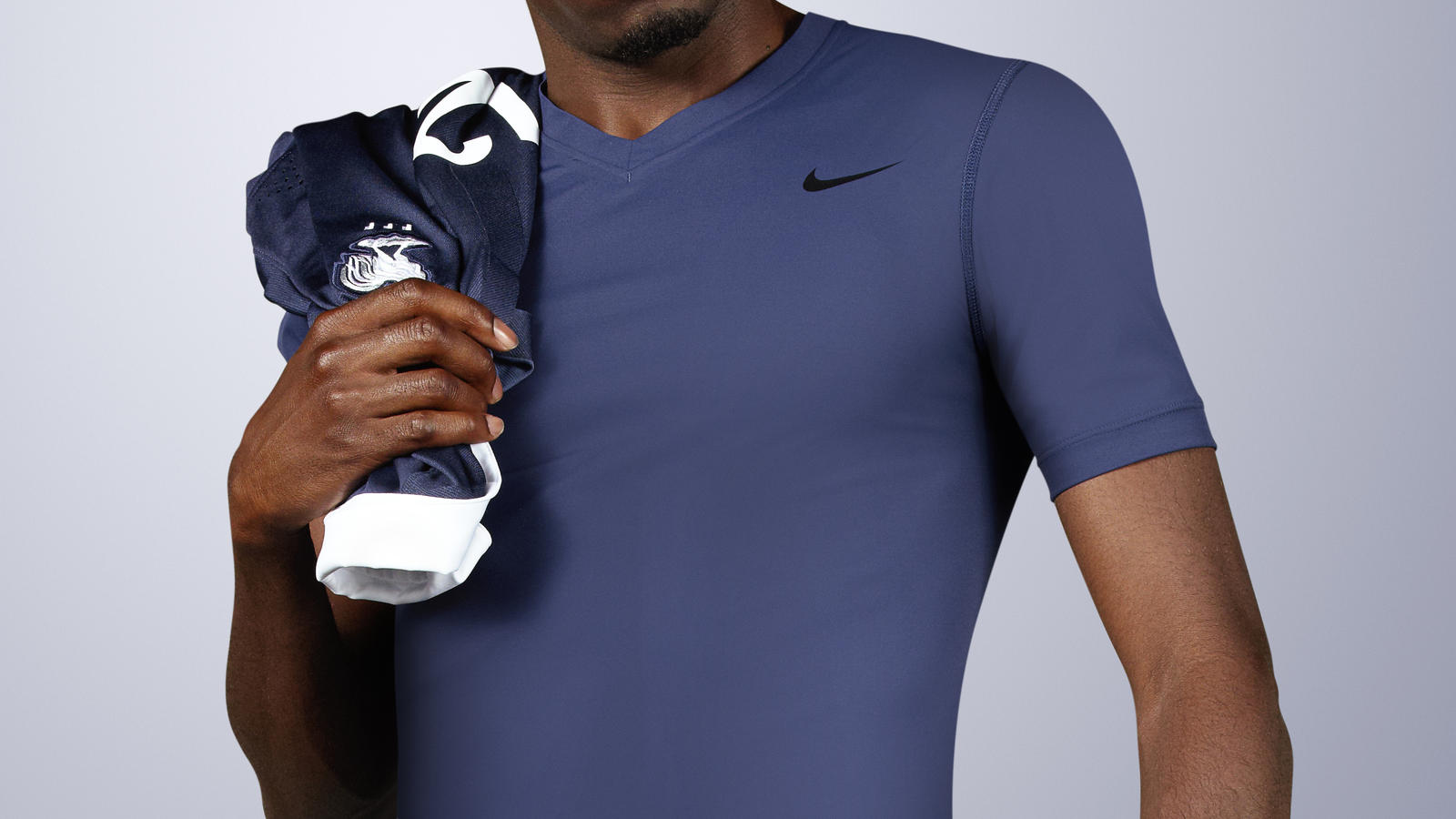 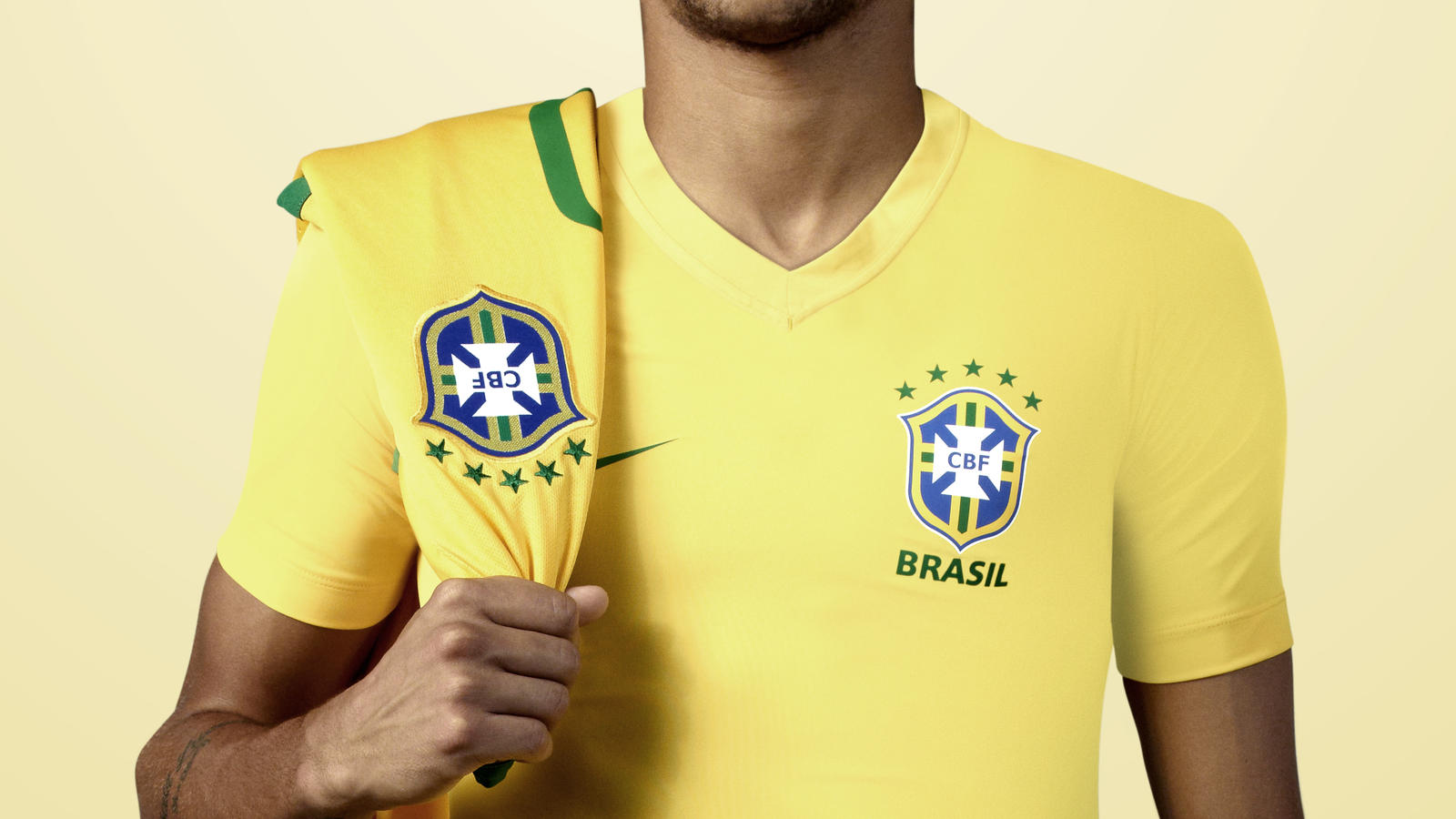 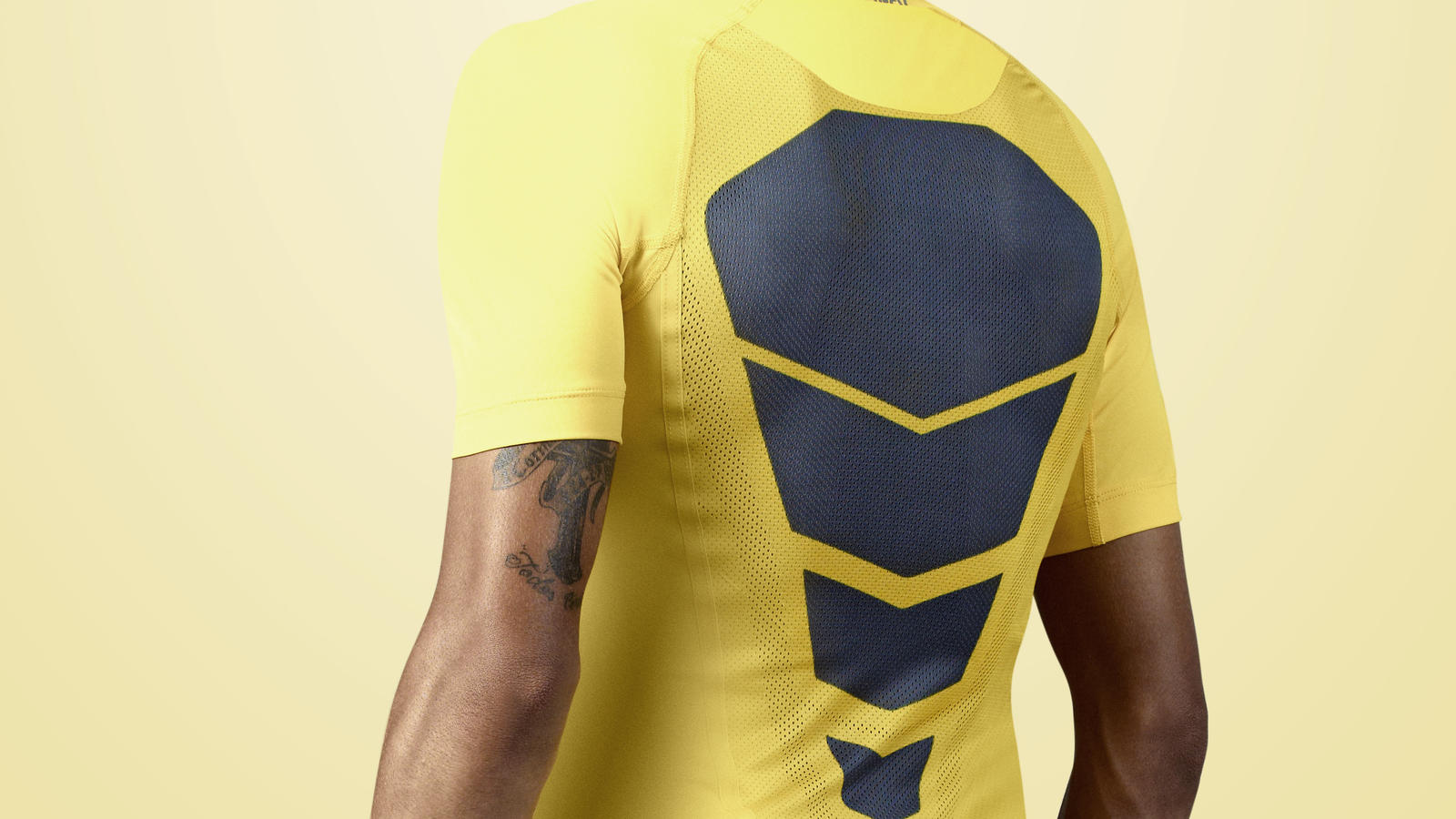 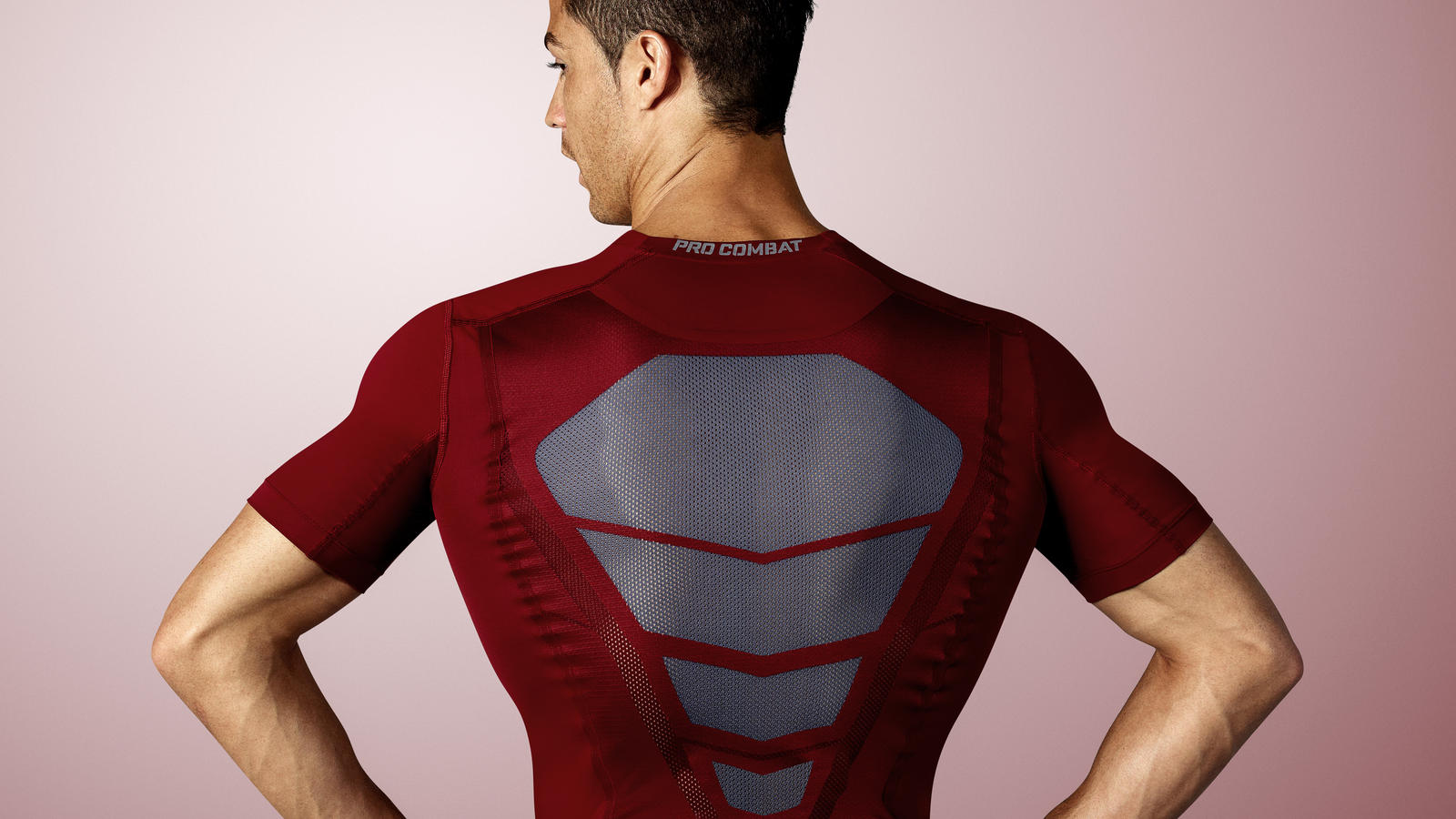 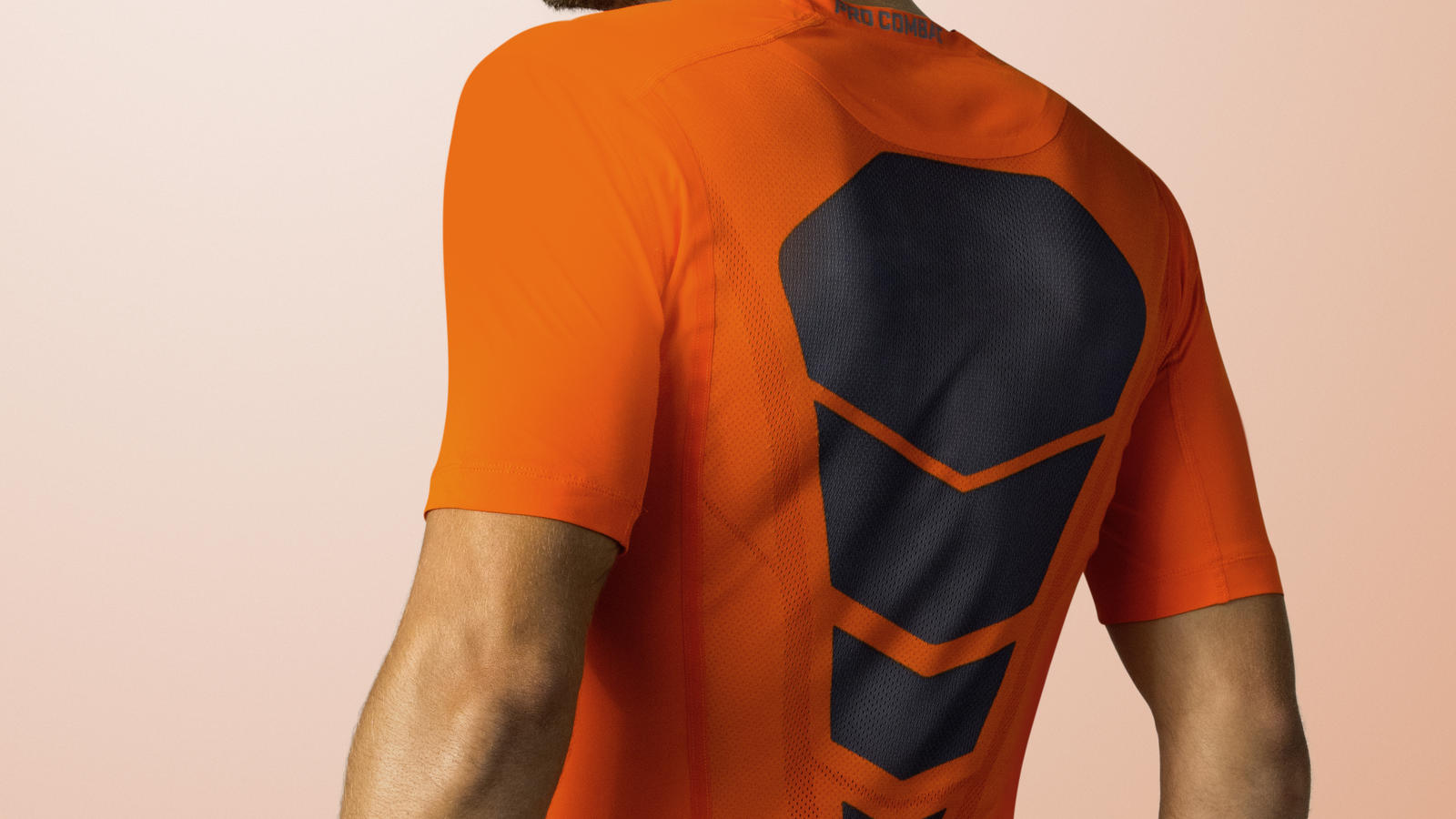 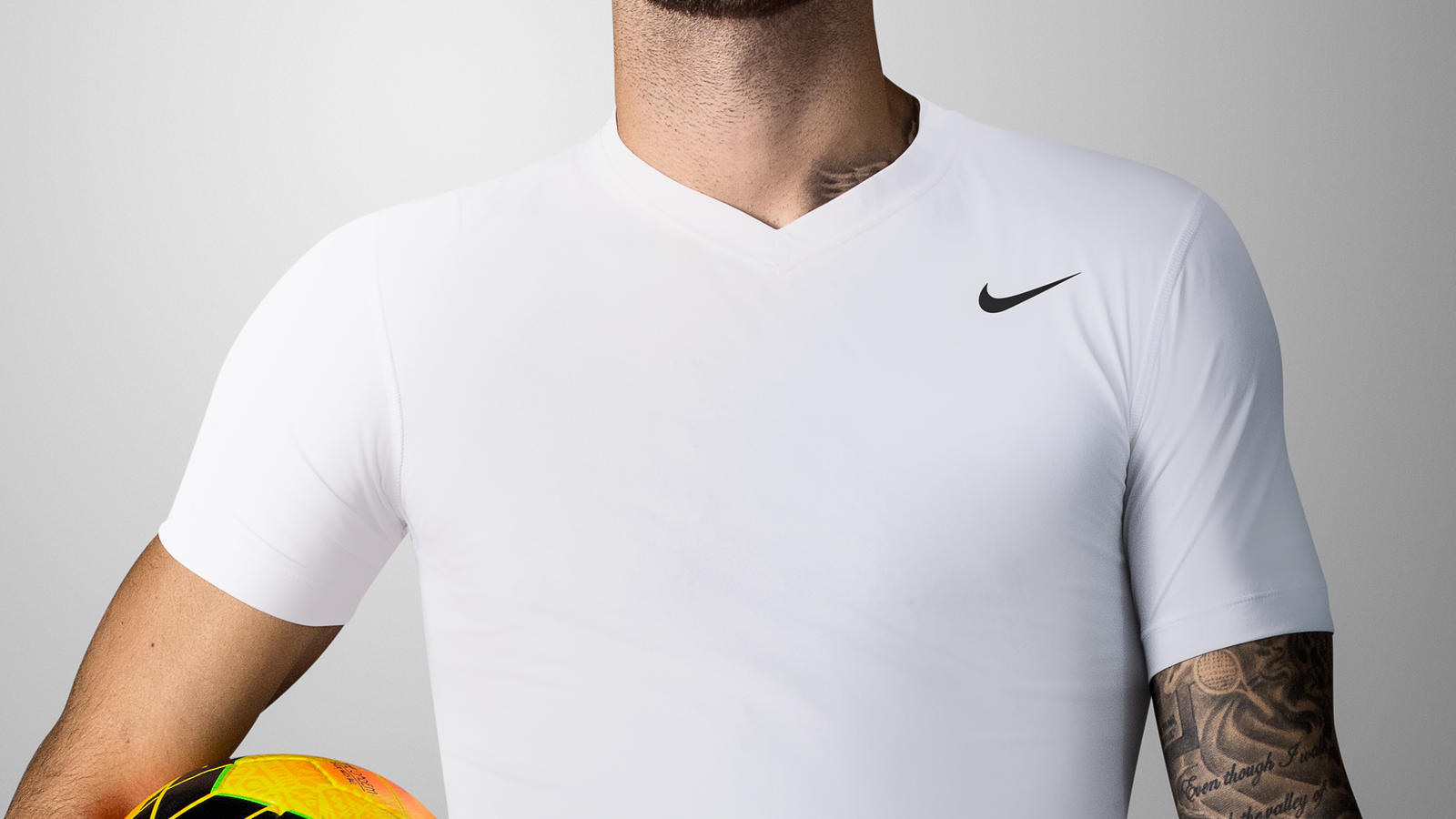 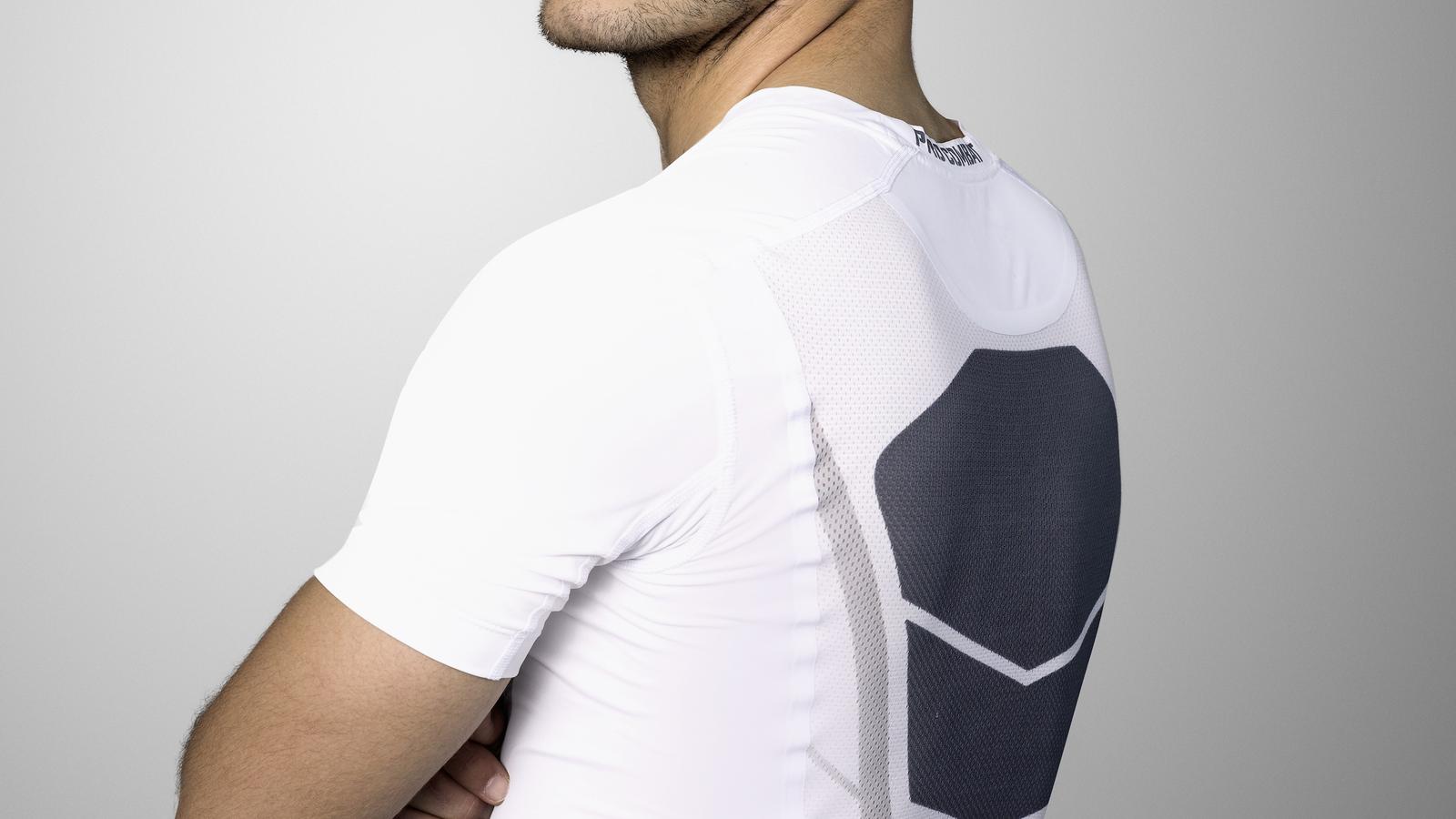 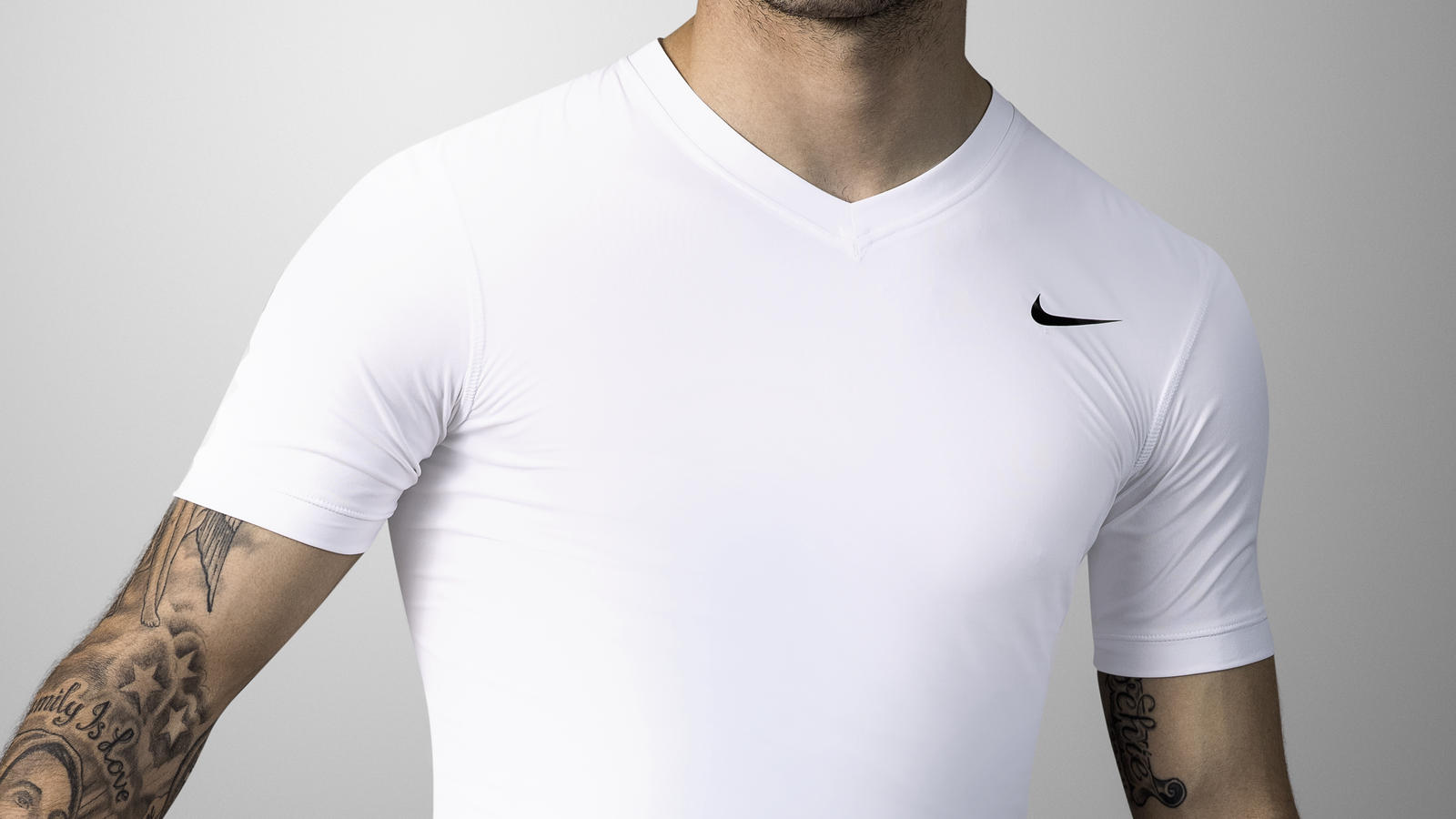 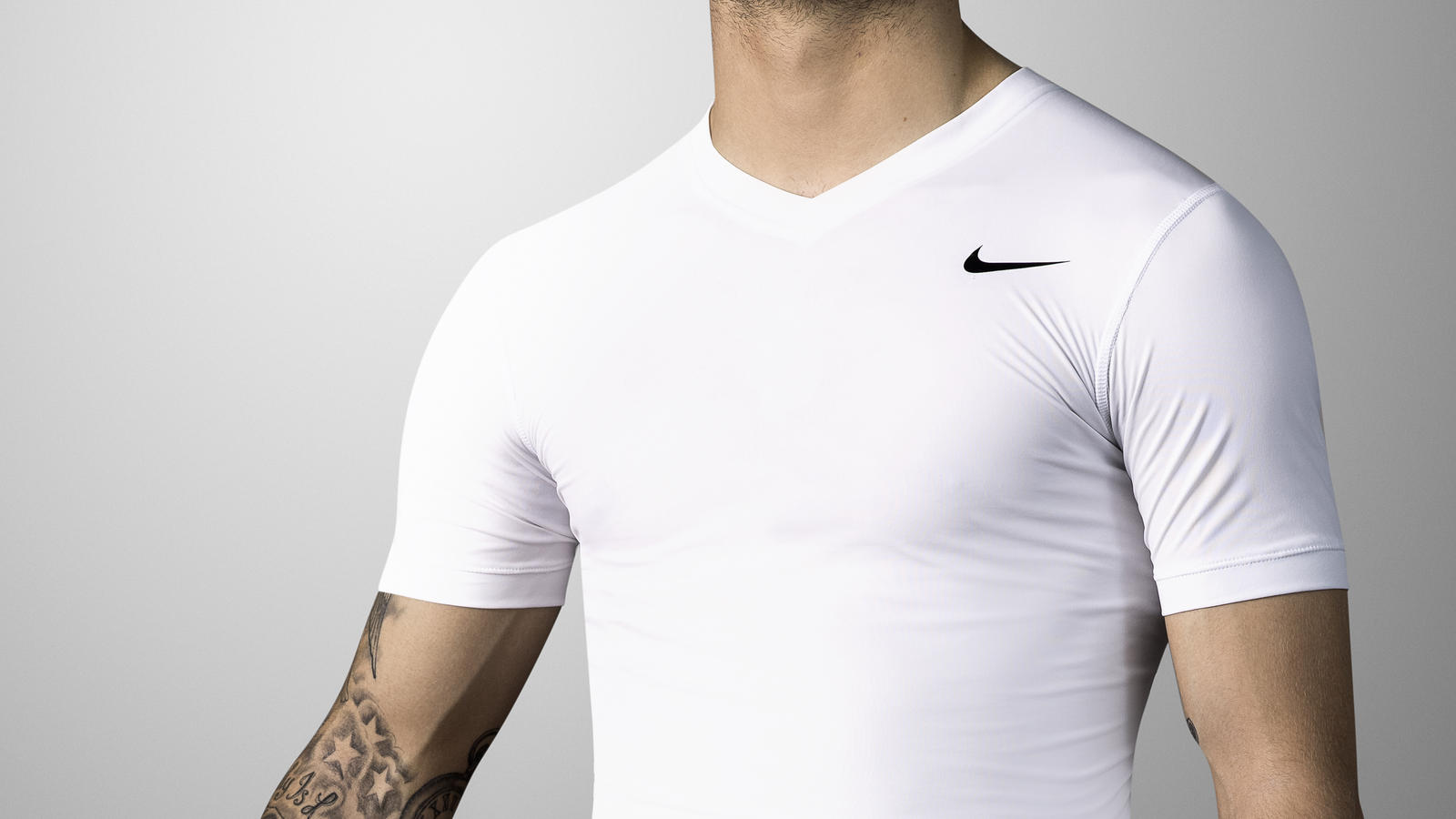 The world’s best football teams will travel to the world’s fifth largest country next June. Once there, they could be playing high-exertion 90-minute games in 29˚C (84.2˚F) heat, 80 percent humidity, or in equatorial sun so intense it can melt paint.

To ensure players are able to perform at their peak in every game, they need to be kept cool on the pitch, and recover quickly off it.

Each of the ten Nike Federations competing in June and July will have access to Nike's most innovative baselayer system to-date.

"For 2014, we redesigned the entire base layer system for all Nike Federations," said Martin Lotti, Creative Director, Nike Football.  "While in Brasil, our players will potentially face high temperatures so we've created multiple features to increase breathability." "The Nike Pro Hypercool 3.0 top is our lightest and most breathable base layer ever. It features a burnt-out mesh design that reduces weight by removing fabric in the key body heat zones, like the back and under the arms, as well as adding breathability. Combined with the new National Team Kits, the overall kit is 16% lighter than previous designs," added Lotti.

Nike’s full National Team Kit offering uses Dri-FIT technology, strategically placed laser-cut ventilation and burn-out mesh to increase airflow, pull moisture away from the skin and aid the evaporation of sweat. This technology was recently showcased during the launch of the Brasil and France Home Kits.

"This is the sort of technology that only Nike brings and can sometimes be that 1-2% difference that you need at the top level," added England's Jack Wilshere during the recent Nike Pro shoot that also featured the new Nike Ordem ball.