Bill Bowerman and the Birth of Visible Innovation 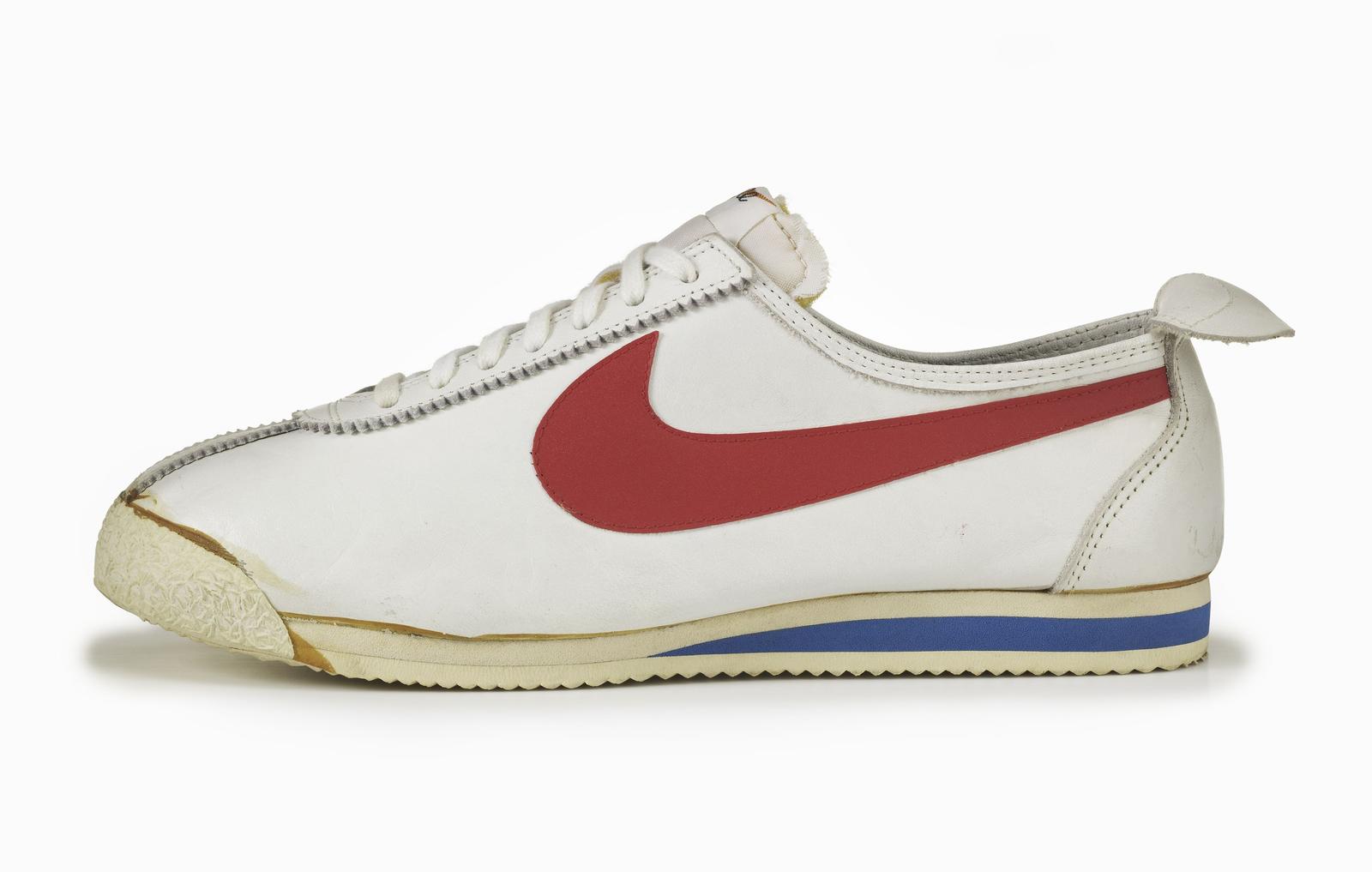 The Nike Cortez from Nike DNA.

Nike has over 40 years of experience leading innovation in the footwear industry. Solving for the needs of the athlete remains core to the company’s ethos, and its design philosophy is indebted to original tinkerer, inventor, coach and visionary Bill Bowerman. 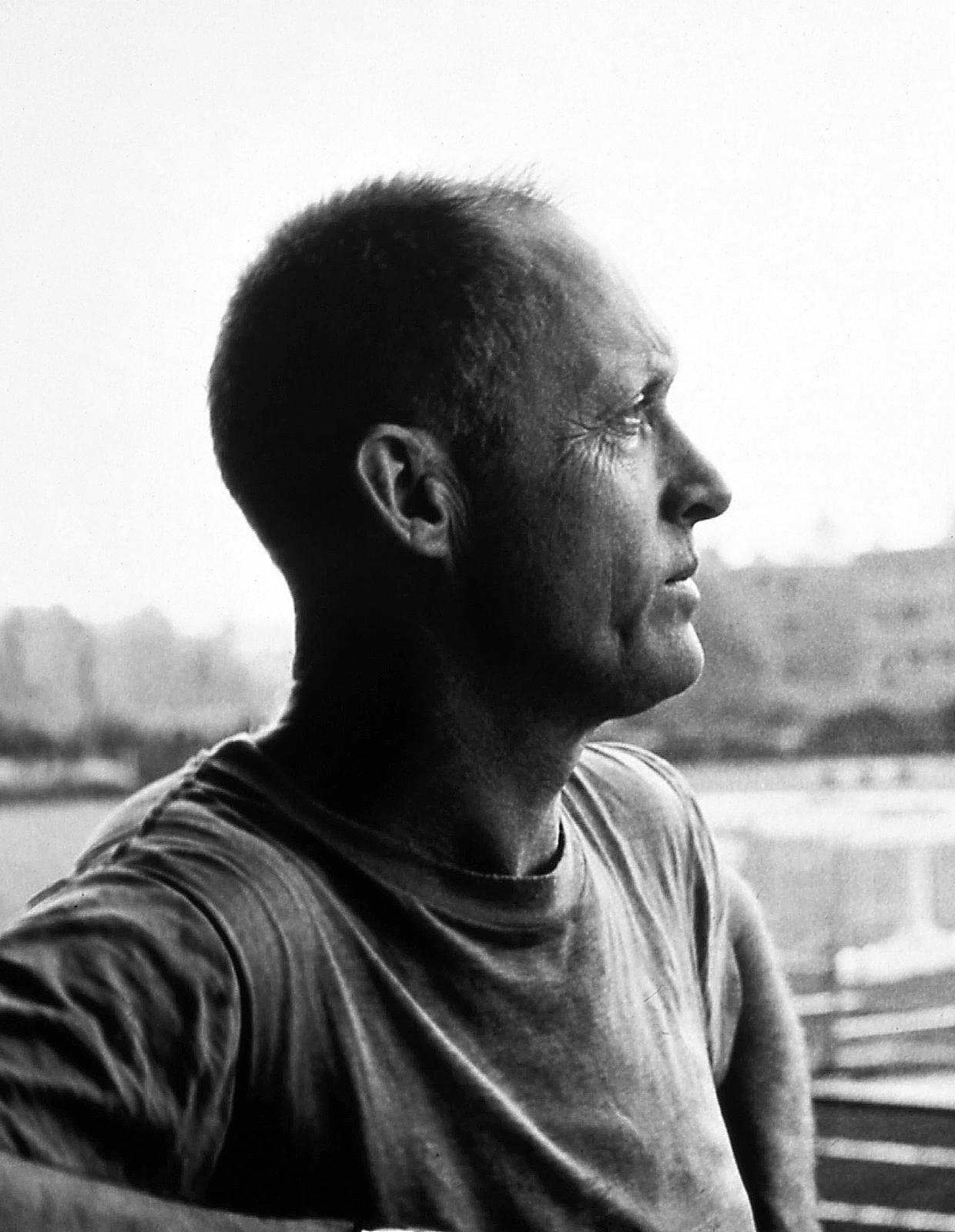 In the late 1940s, Bowerman took a position as coach of a collegiate track and field team. His passion for securing a competitive advantage led to the creation of his own footwear prototypes. Bowerman’s experimentation began in the late 1950s and continued over several decades before landing on a fully articulated vision. The Nike Cortez, officially launched in 1972, cemented Nike’s mission to advance athletic endeavor. 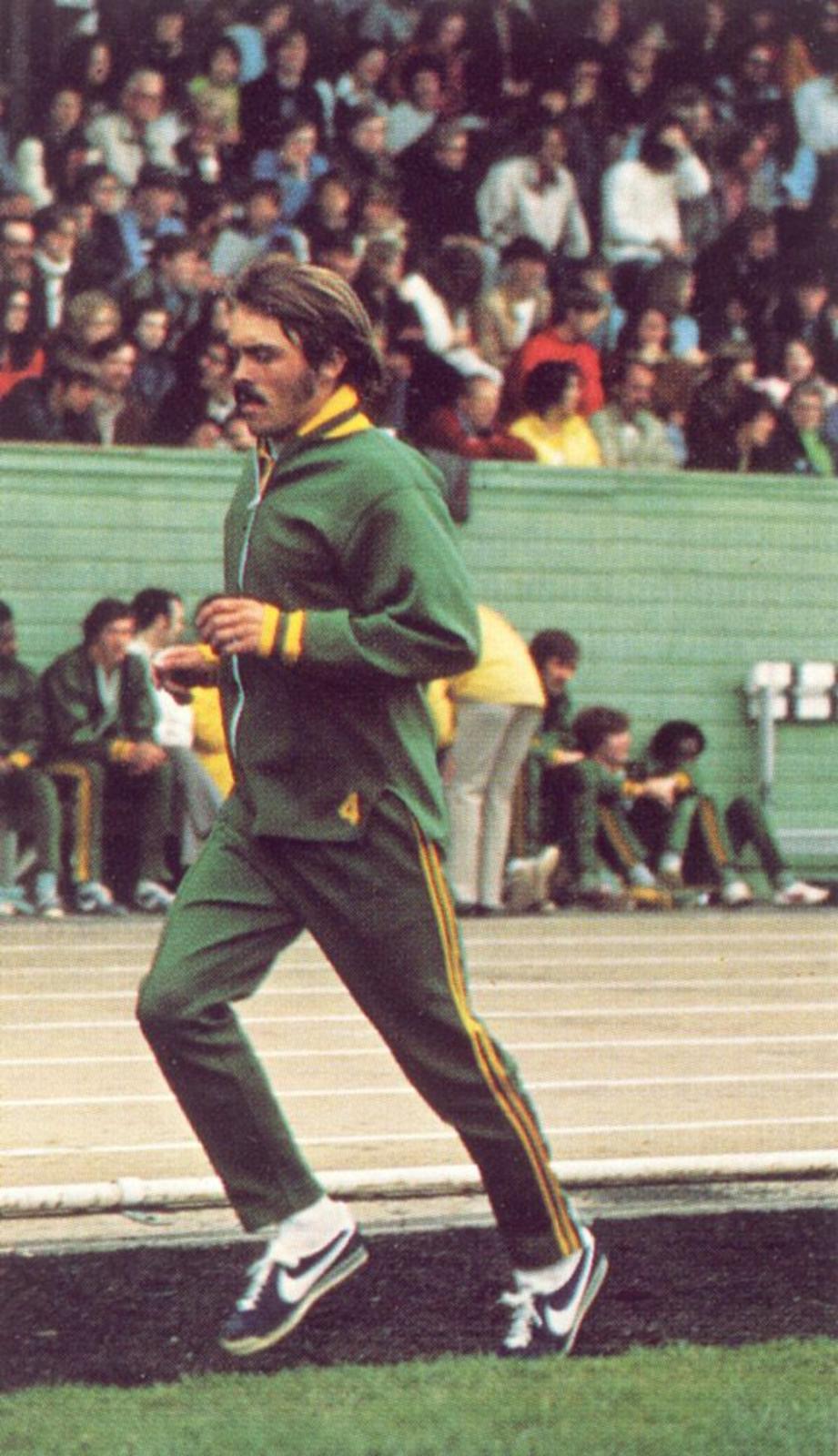 Steve Prefontaine warming up in the Nike Cortez

The chief innovation included in the shoe was a midsole cushioning system that sandwiched a layer of harder sponge rubber between two layers of soft sponge rubber. This improved cushioning by providing advanced shock absorption at the heel. Bowerman smartly employed blue rubber to highlight the change in material density — form following function to turn technology into an aesthetic element. 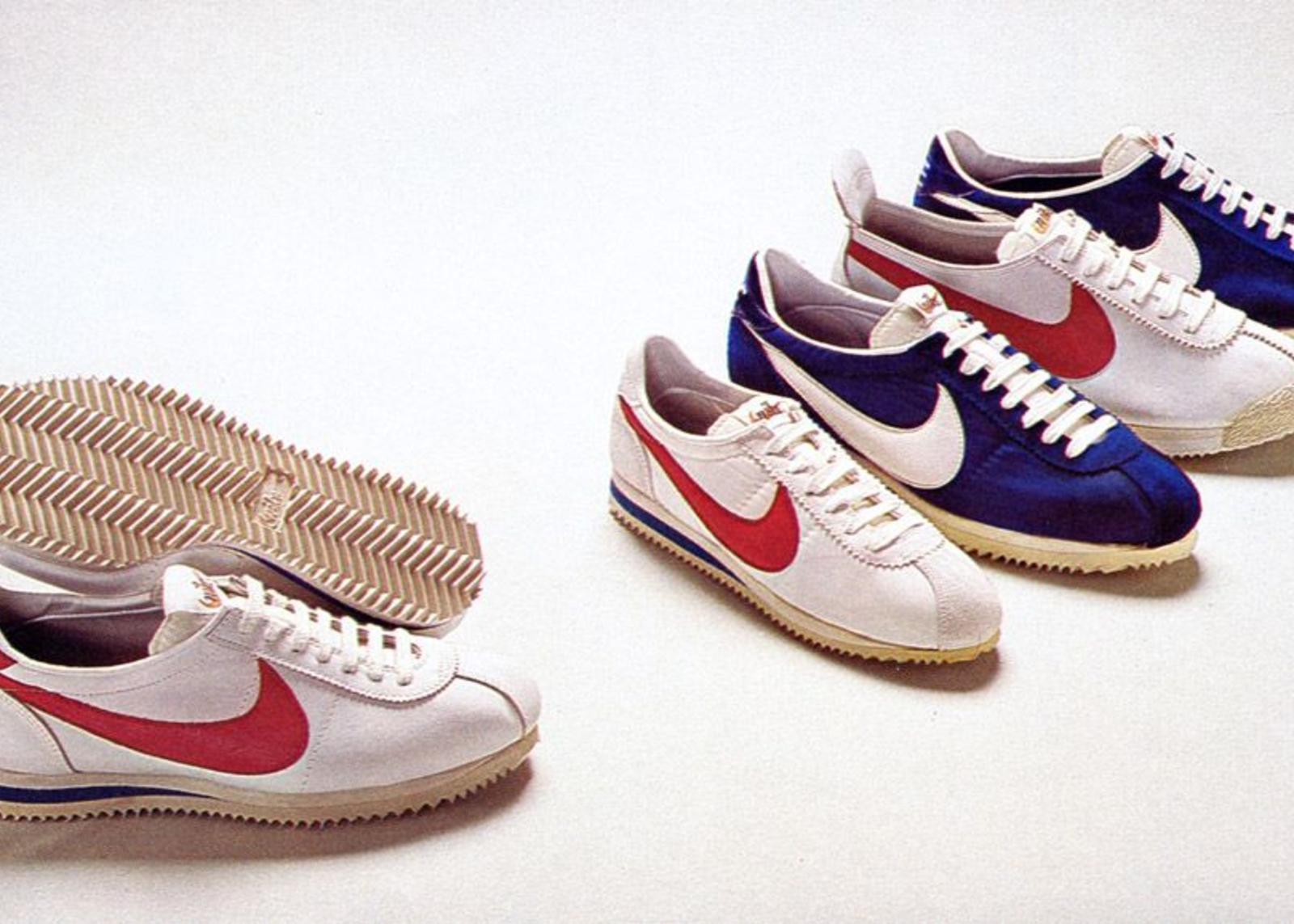 Though the Cortez silhouette has evolved over subsequent decades, its innovative sole unit remains an industry standard. The shoe's broad sport and culture associations similarly define it one of the most influential Nike models ever.

The NikeLab Cortez ’72 is a replication of the first Nike Cortez, including details like zigzag edges, a back pull tab, rubber toe cap, exposed foam tongue and minimal leather upper. 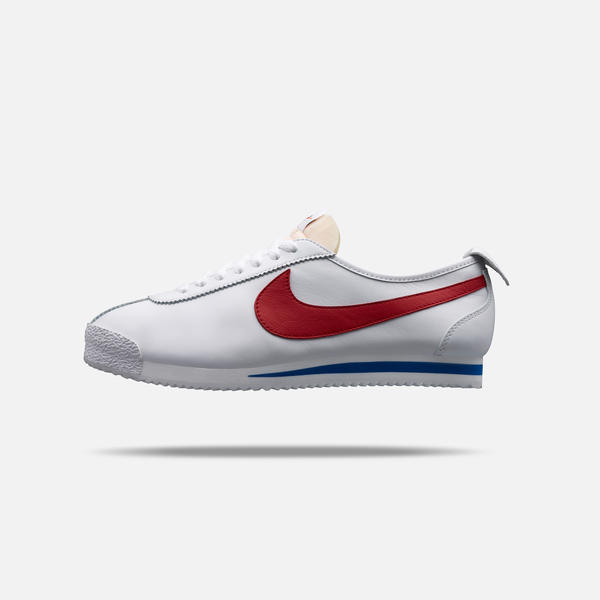 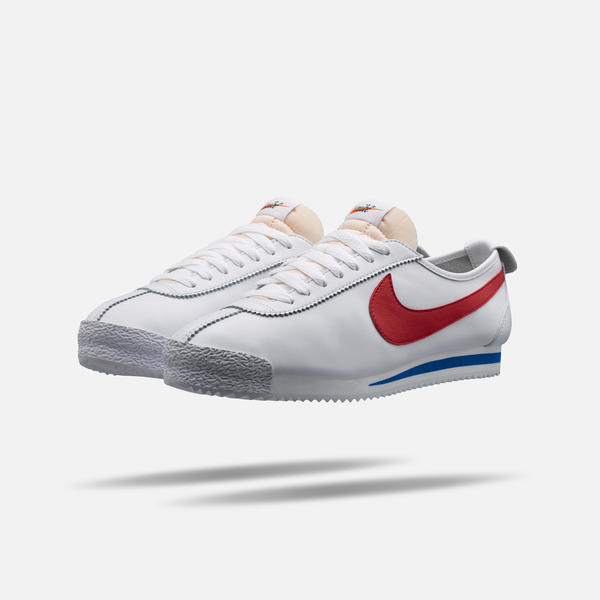 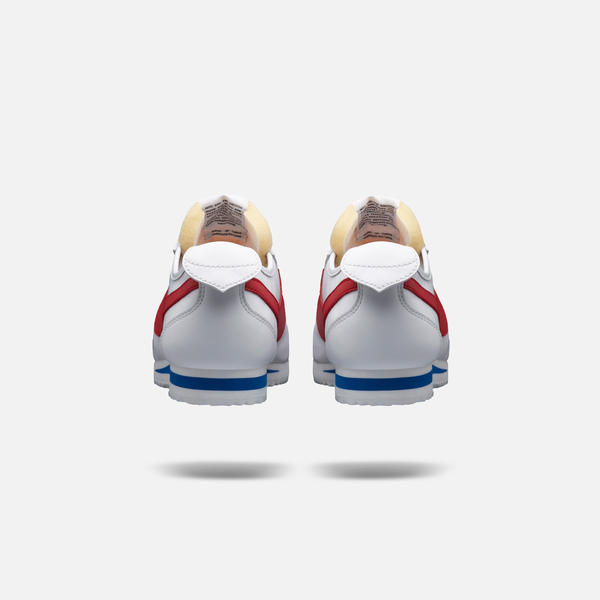 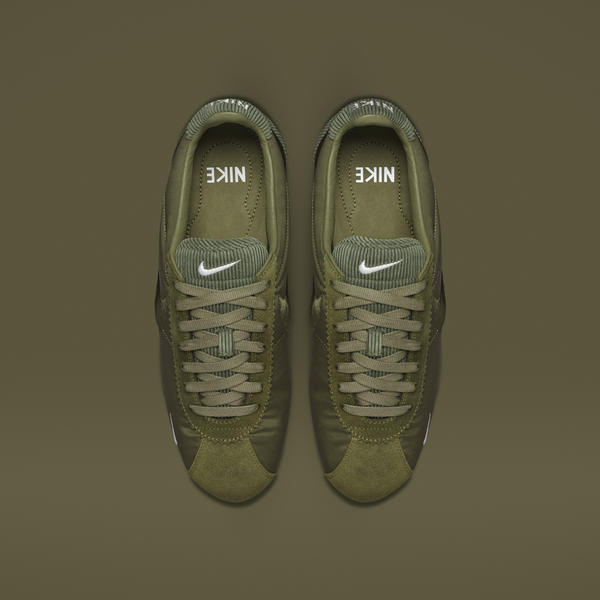 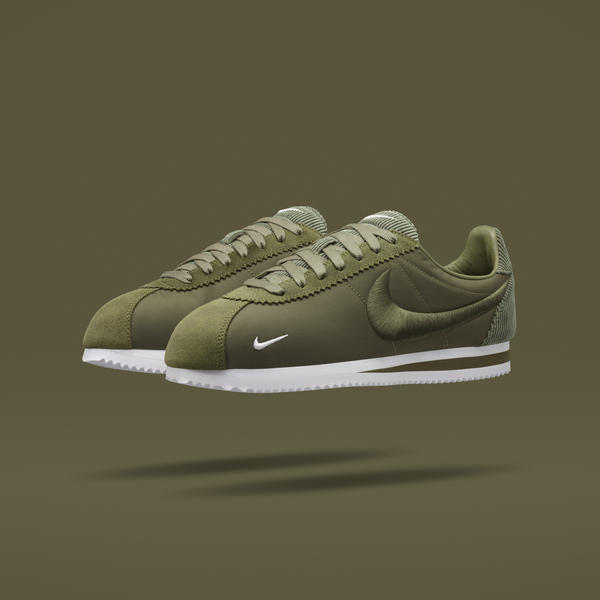 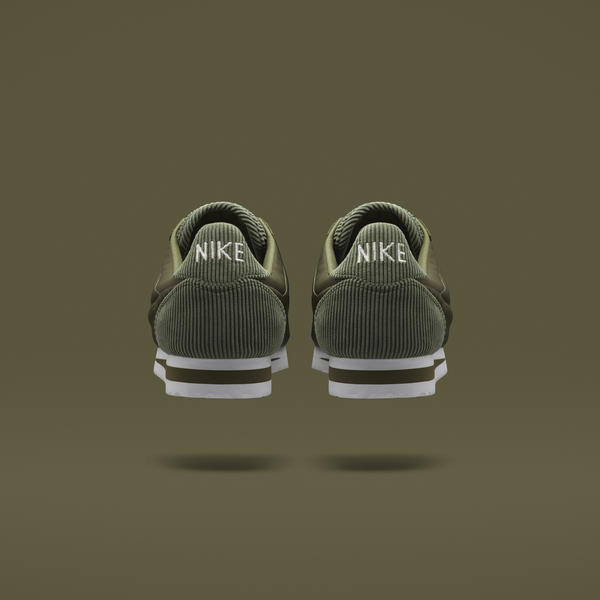 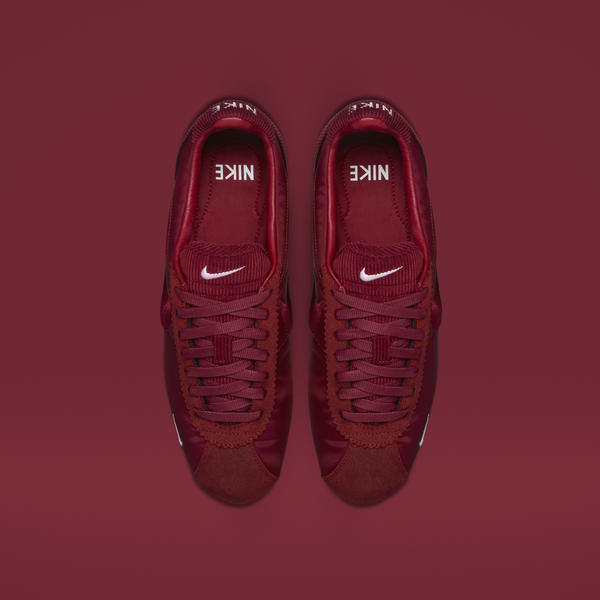 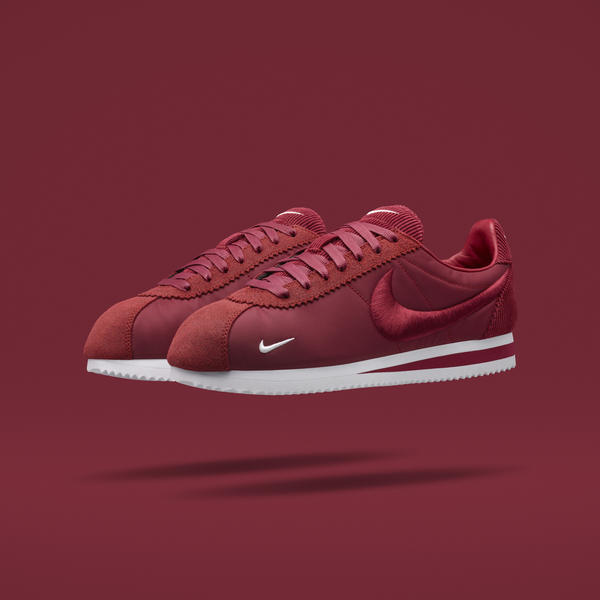 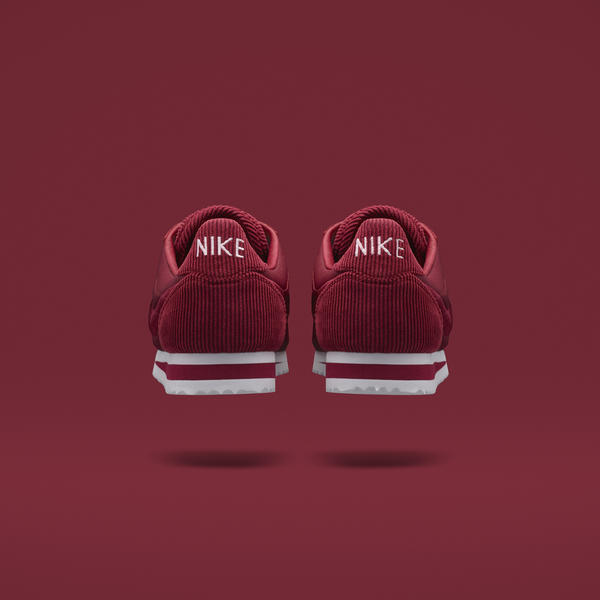 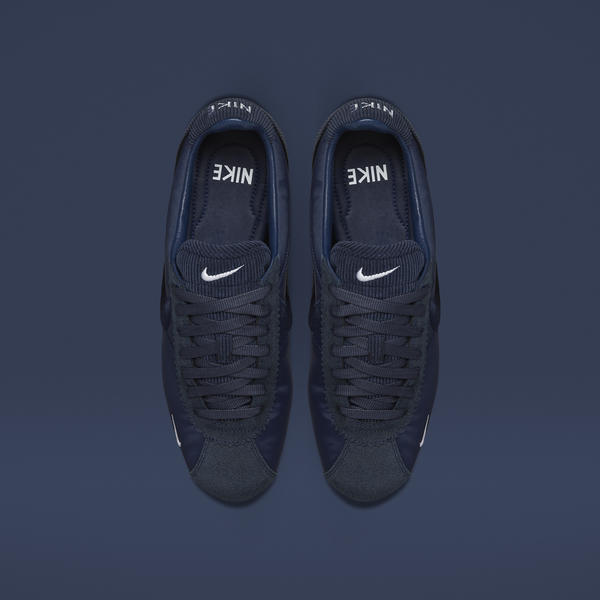 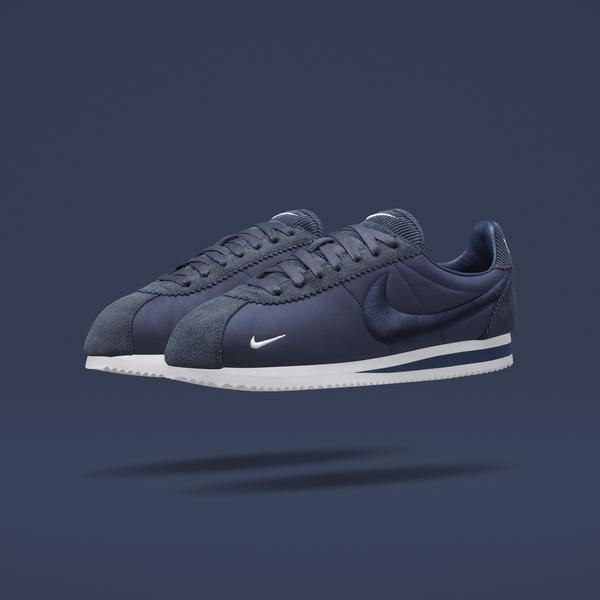 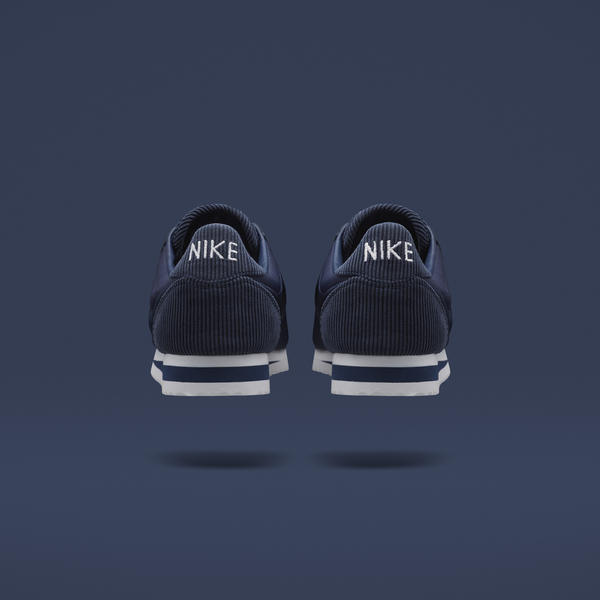 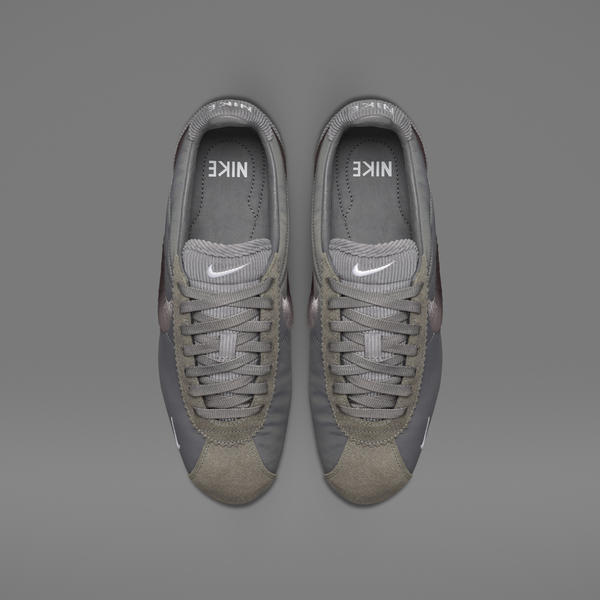 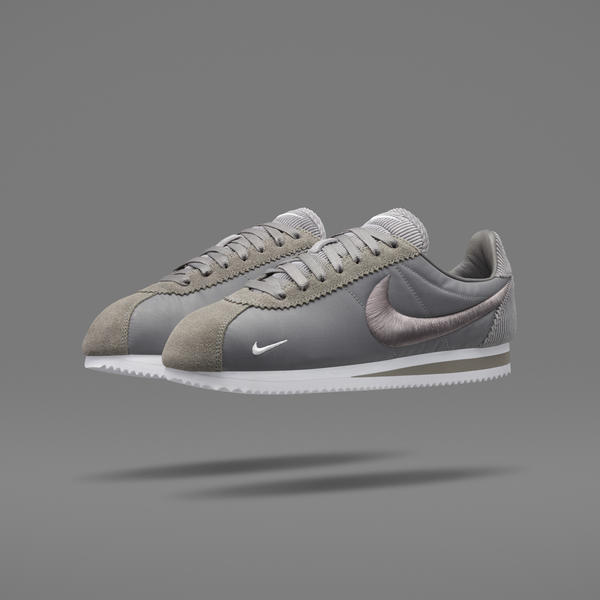 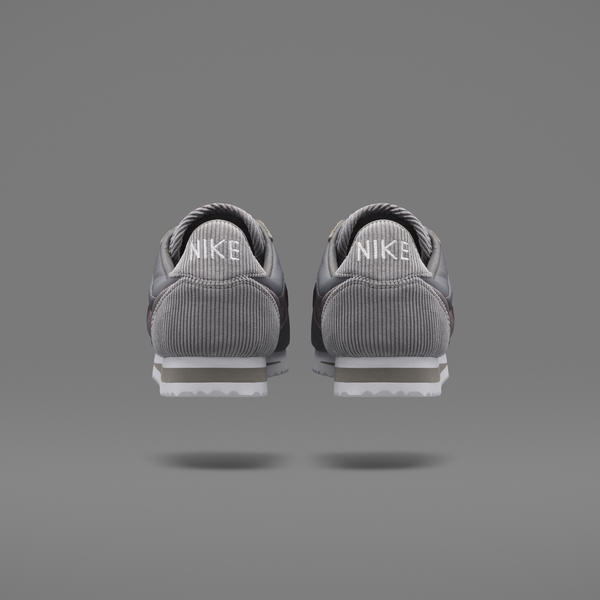 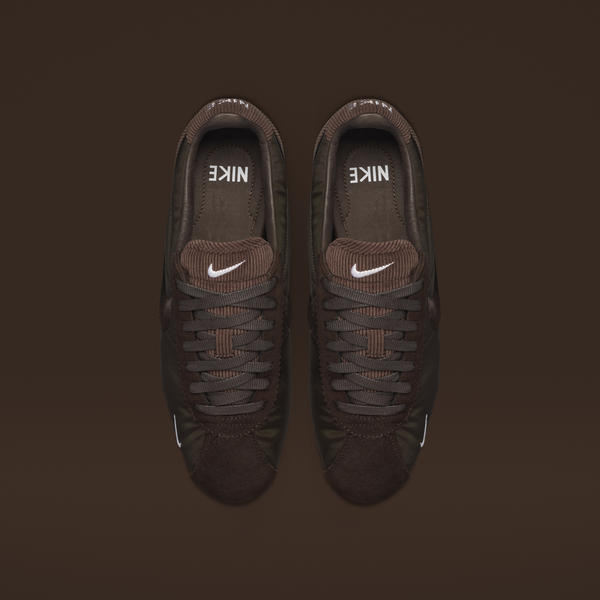 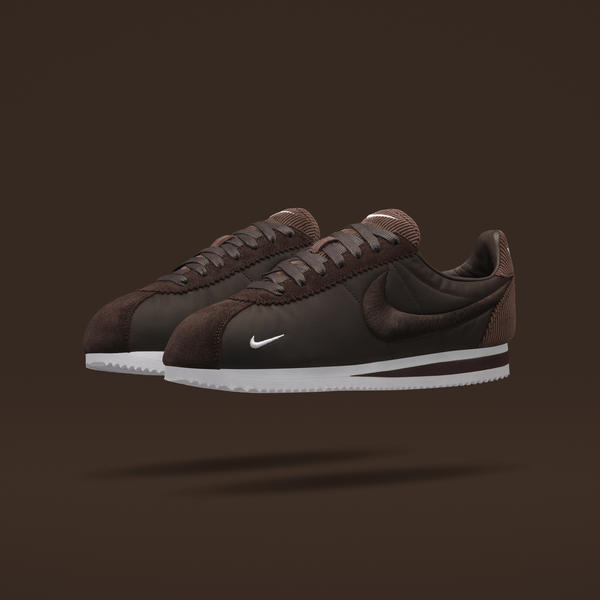 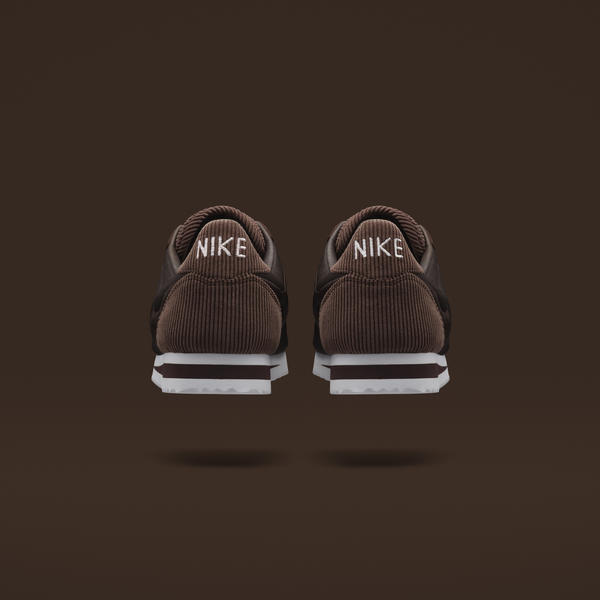 The NikeLab Cortez Textil collection will be available September 3 at nike.com/nikelab and NikeLab retailers worldwide.

The NikeLab Cortez ’72 will be available September 24 at nike.com/nikelab and NikeLab retailers worldwide.