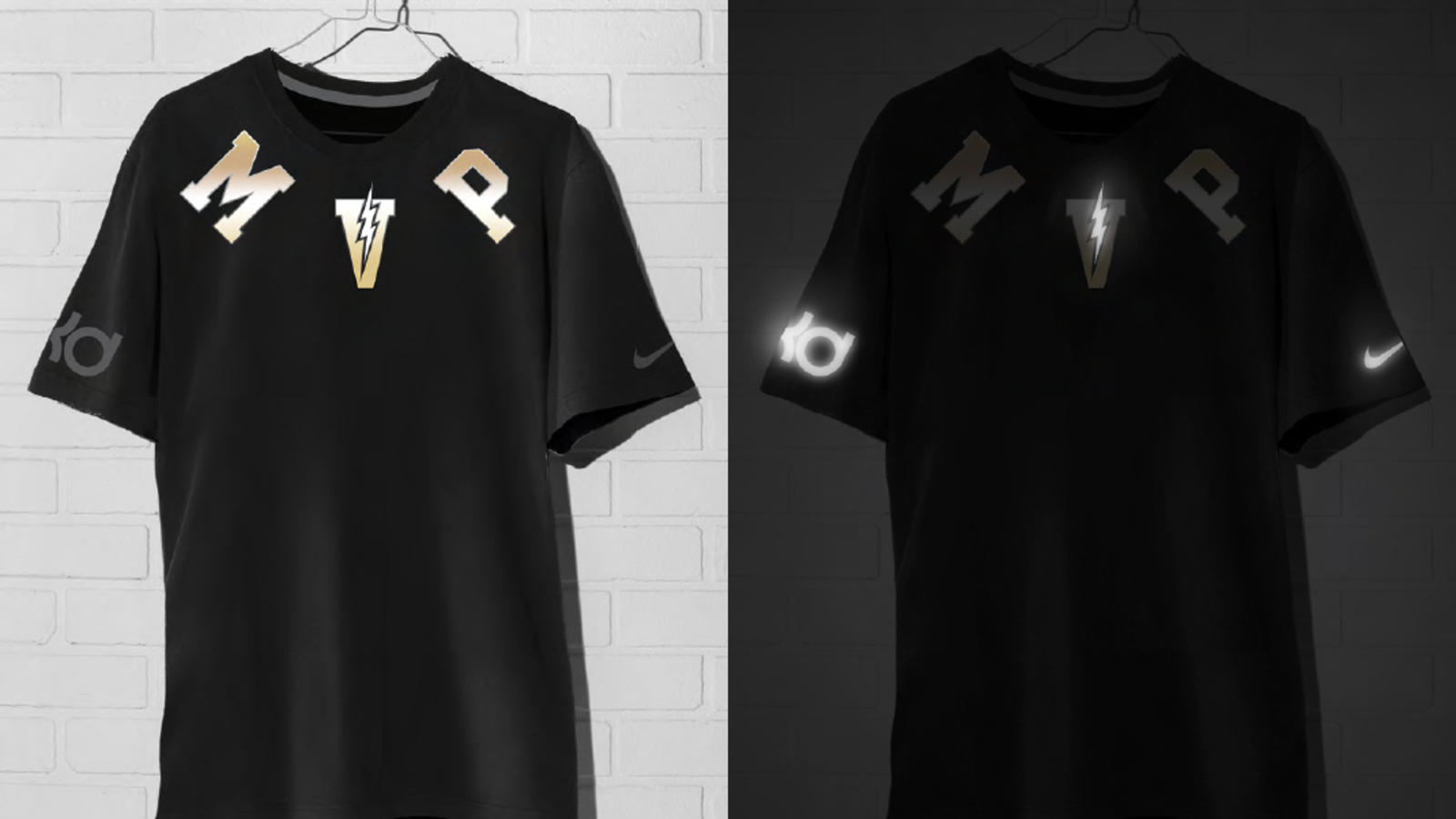 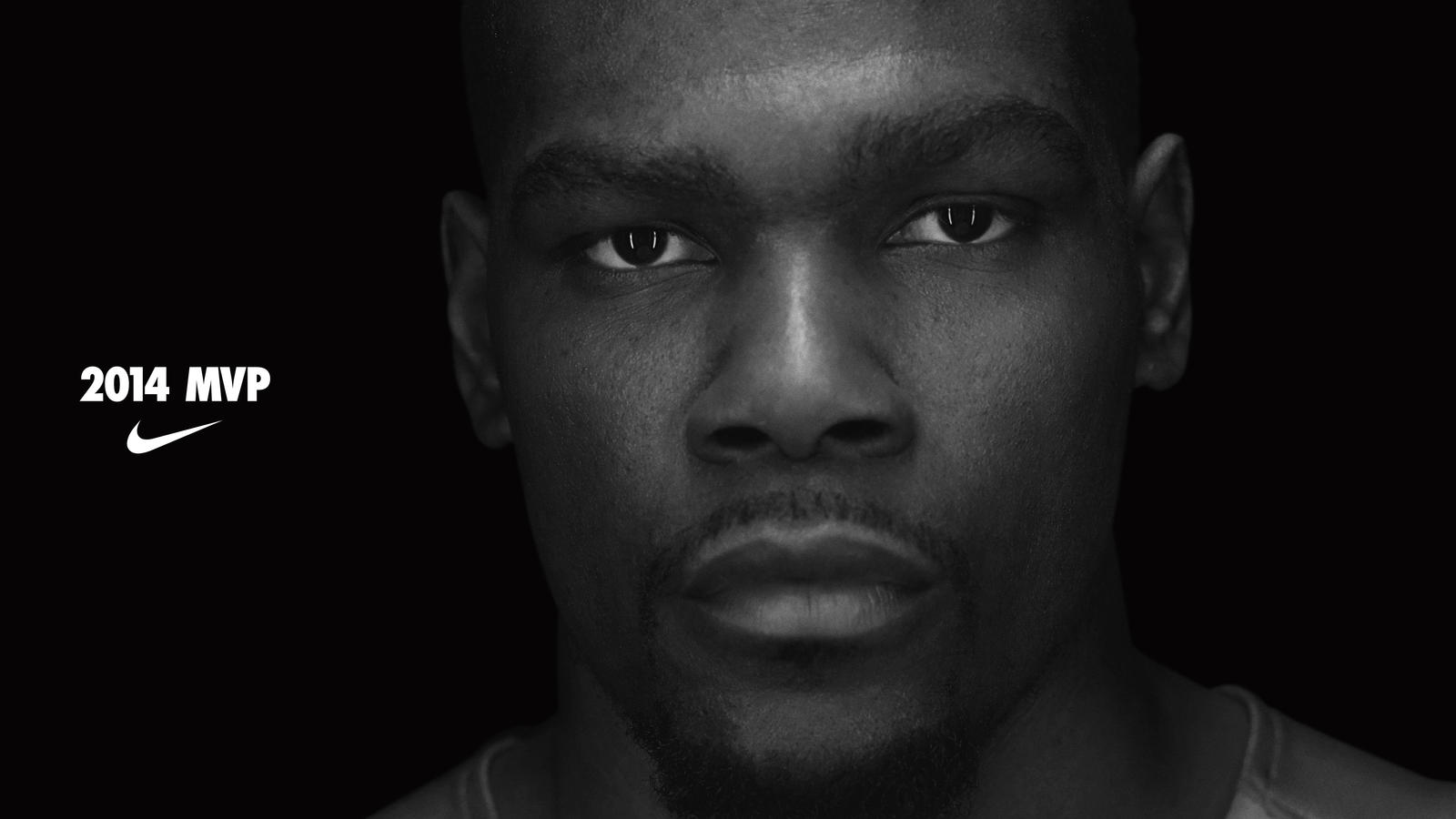 Kevin Durant is in rarefied company amongst basketball’s upper echelon. Gaudy stats mixed with an endearing charm and an unpredictable style of play. He has the courage of a warrior mixed with the humility of a gentleman.

As the awards mount – 2007 college player of the year, 2008 rookie of the year, four-time scoring champ and gold medalist – Durant’s dedication to hard work never wavers.

Nike Basketball congratulates Durant on his first MVP award. A special season that began last June with the KD VI global launch event in his hometown of Seat Pleasant, Md., has culminated with an incredible honor as he’s named the league’s most valuable player.

As his journey continues and awards increase, KD has already set himself apart from the rest and is among the game’s best.