In celebration of Cristiano Ronaldo’s stellar year and tremendous achievement, Nike created a special boot as unique as his talents. The Mercurial CR7 Rare Gold boot was designed specifically for Ronaldo and given to him after he was awarded his third Ballon d’Or. 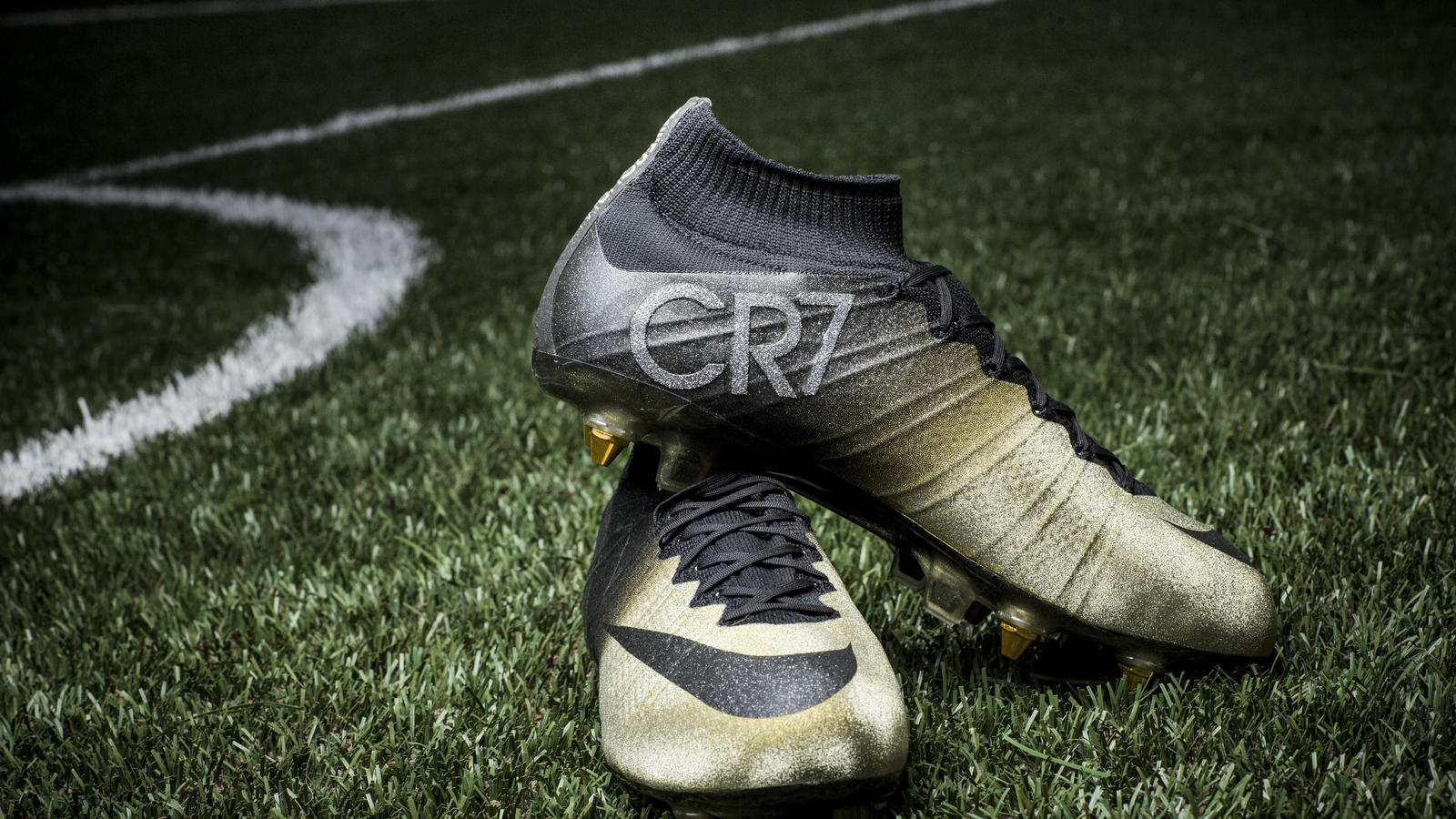 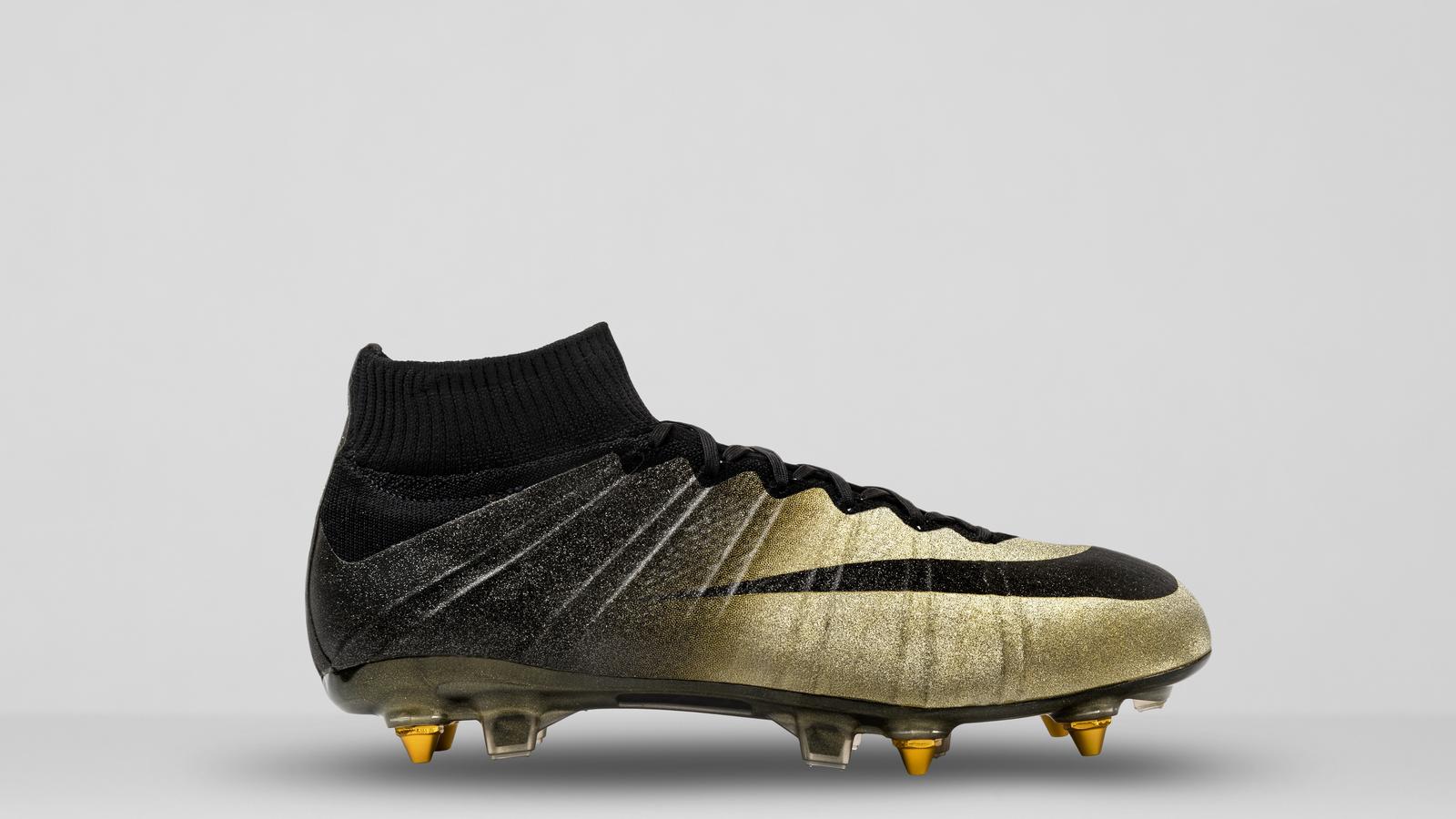 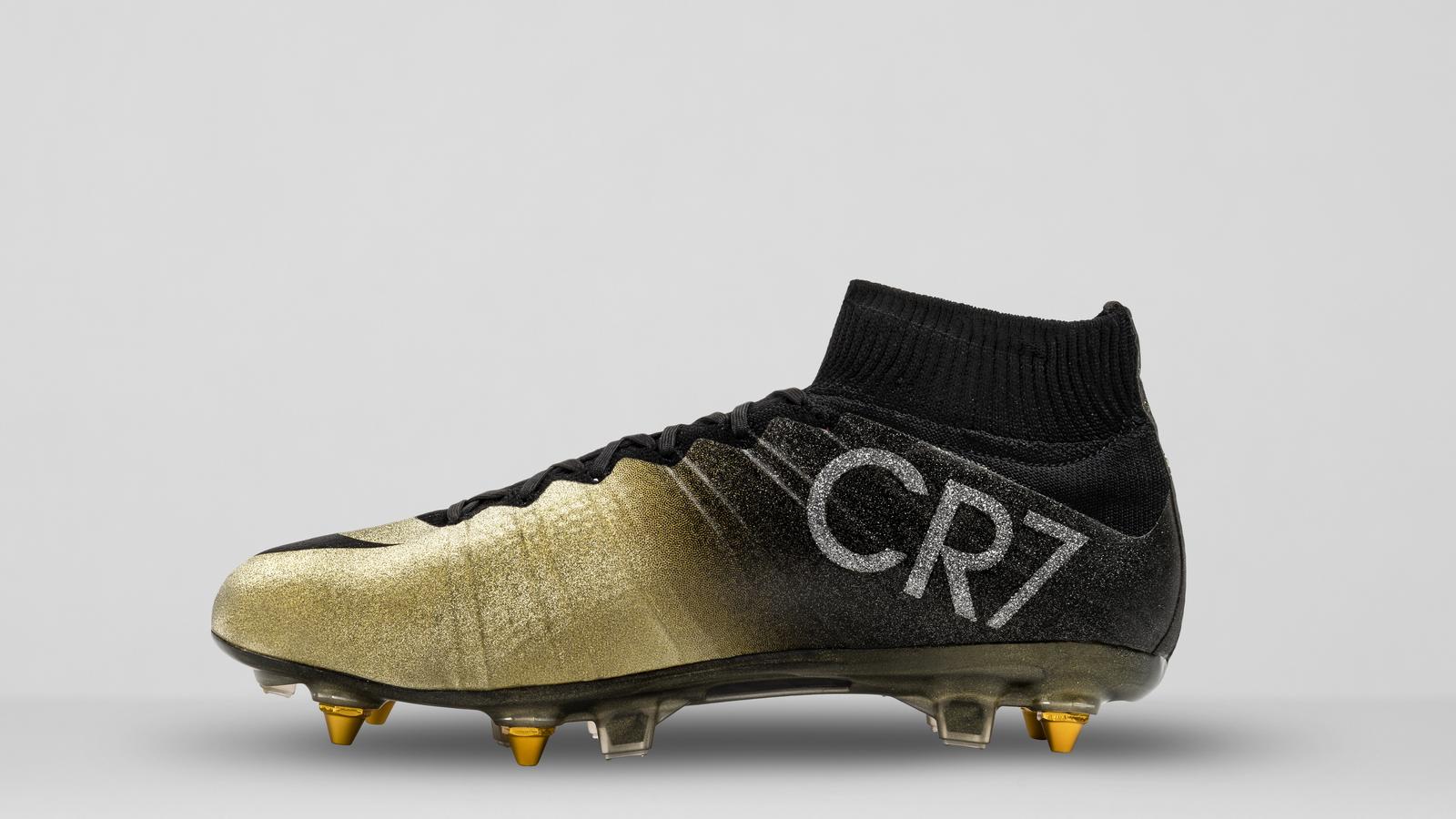 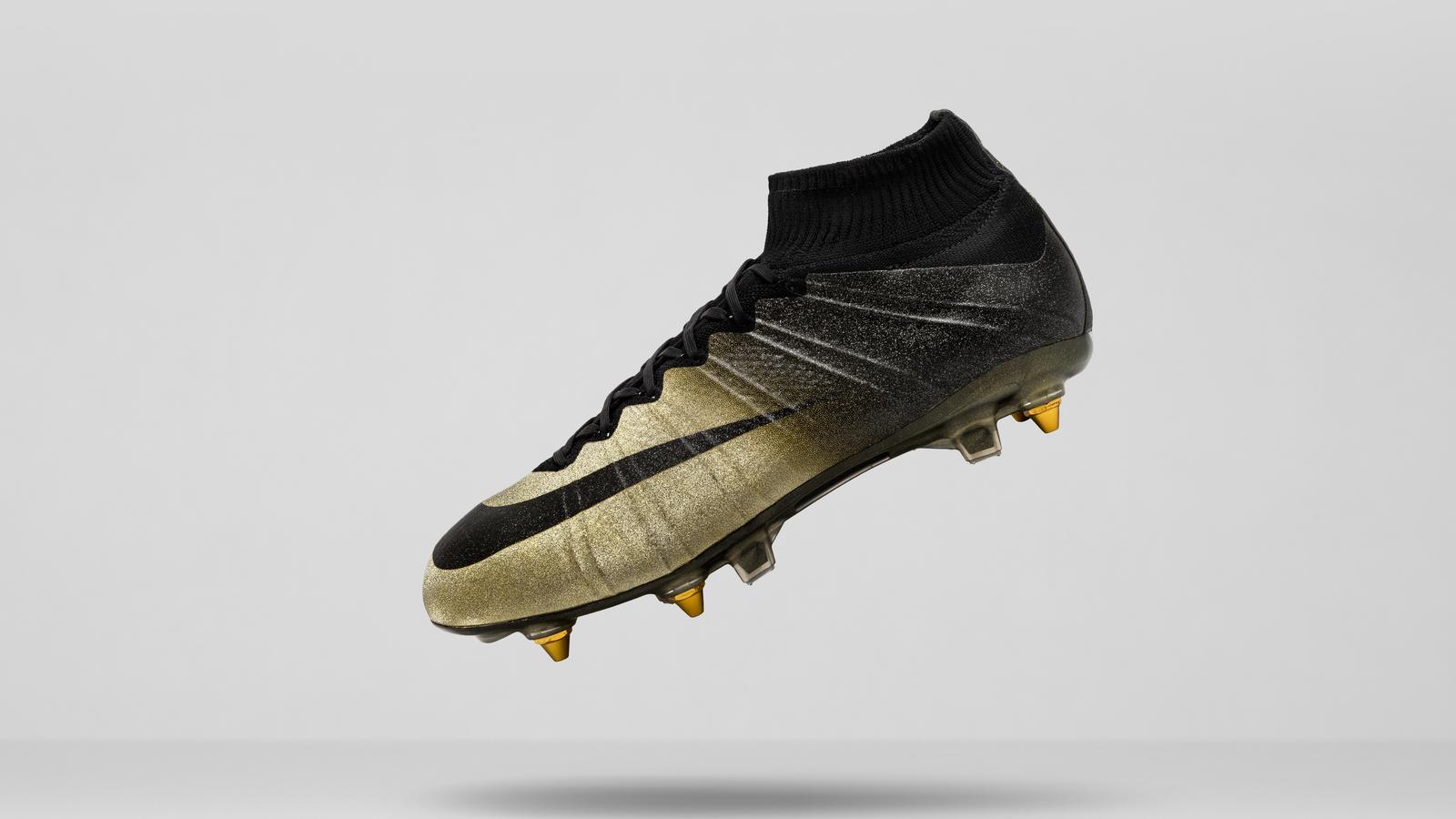 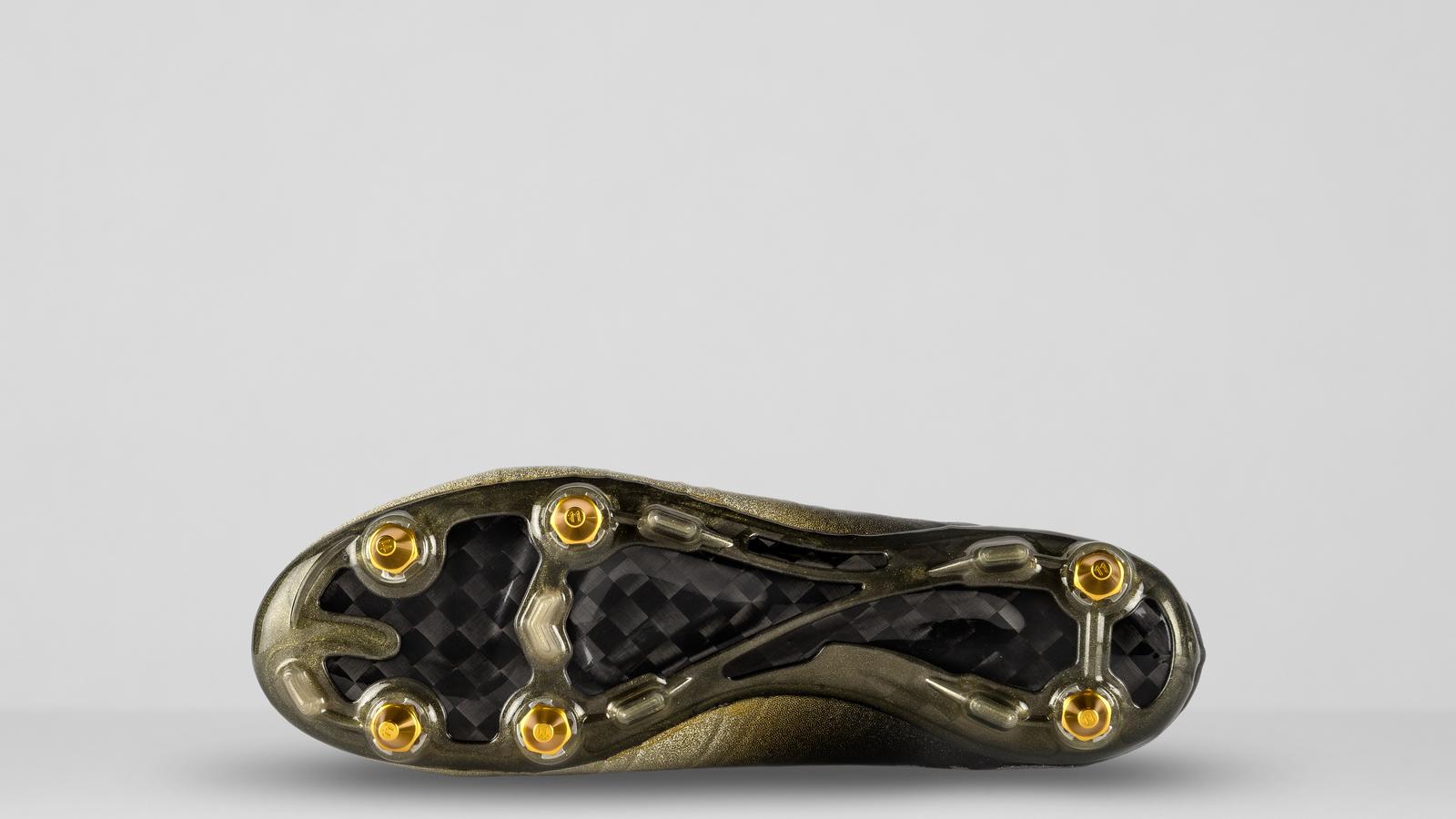 Gold was selected as the main color on the boot because gold is earned. Ronaldo earned his golden award with tremendous play for club and country. 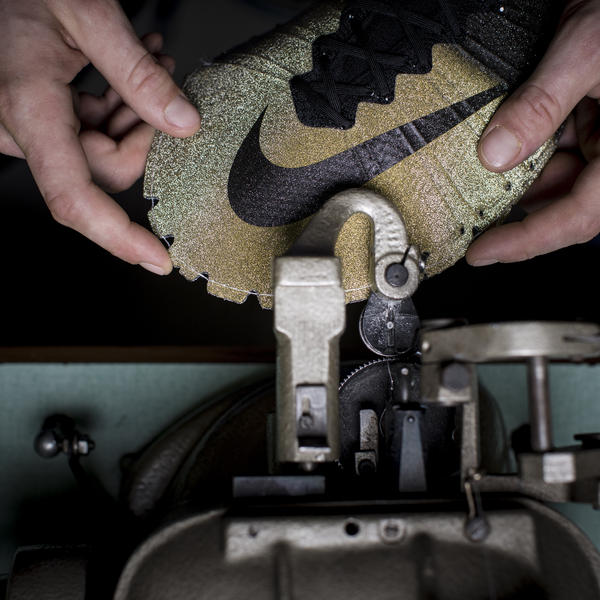 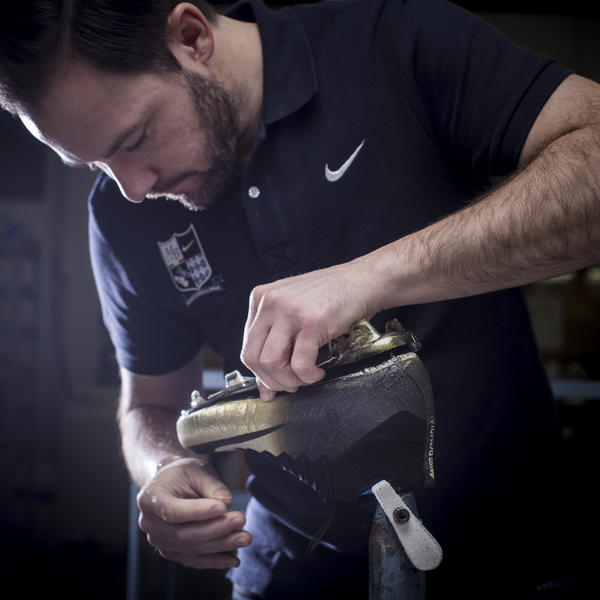 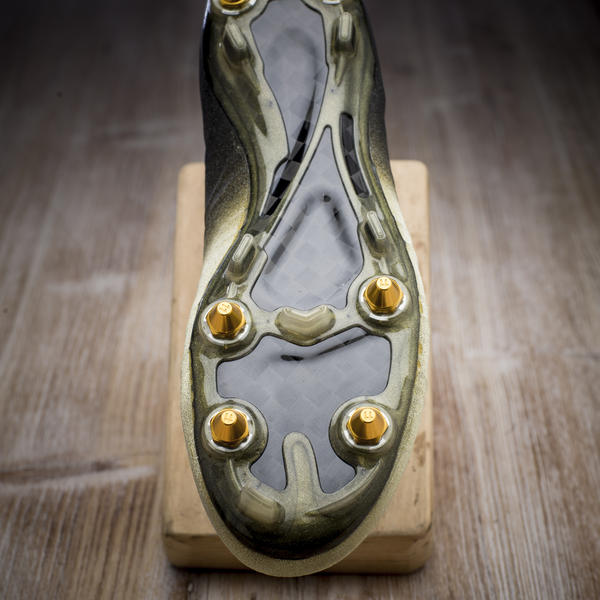 As a tribute to Ronaldo’s work ethic, Nike added a special touch to the Mercurial CR7 Rare Gold. For the first time in Nike history, micro-diamonds have been applied by hand to the CR7 logo of the boot. 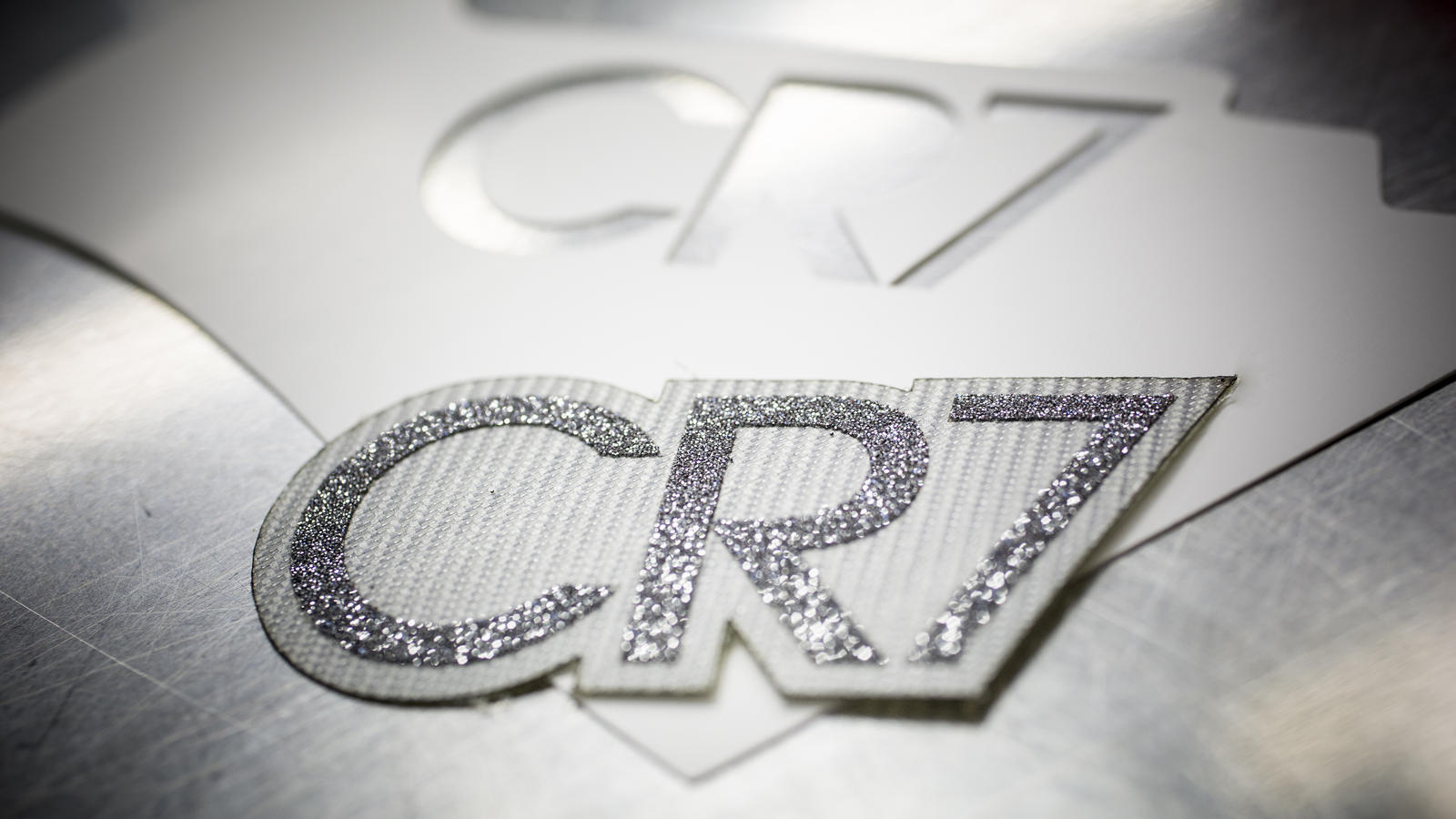 Micro-diamonds on the CR7 logo

The micro-diamonds are remnants from larger stones that are painstakingly perfected by craftsmen. As the diamonds are refined and the details sharpened, tiny pieces are cut away, leaving micro-diamonds behind as evidence of work in progress. The commitment to keep chipping away at something already impressive reminded Nike’s design team of Ronaldo’s work ethic. While many see Ronaldo as the best in the world, he sees room for improvement. 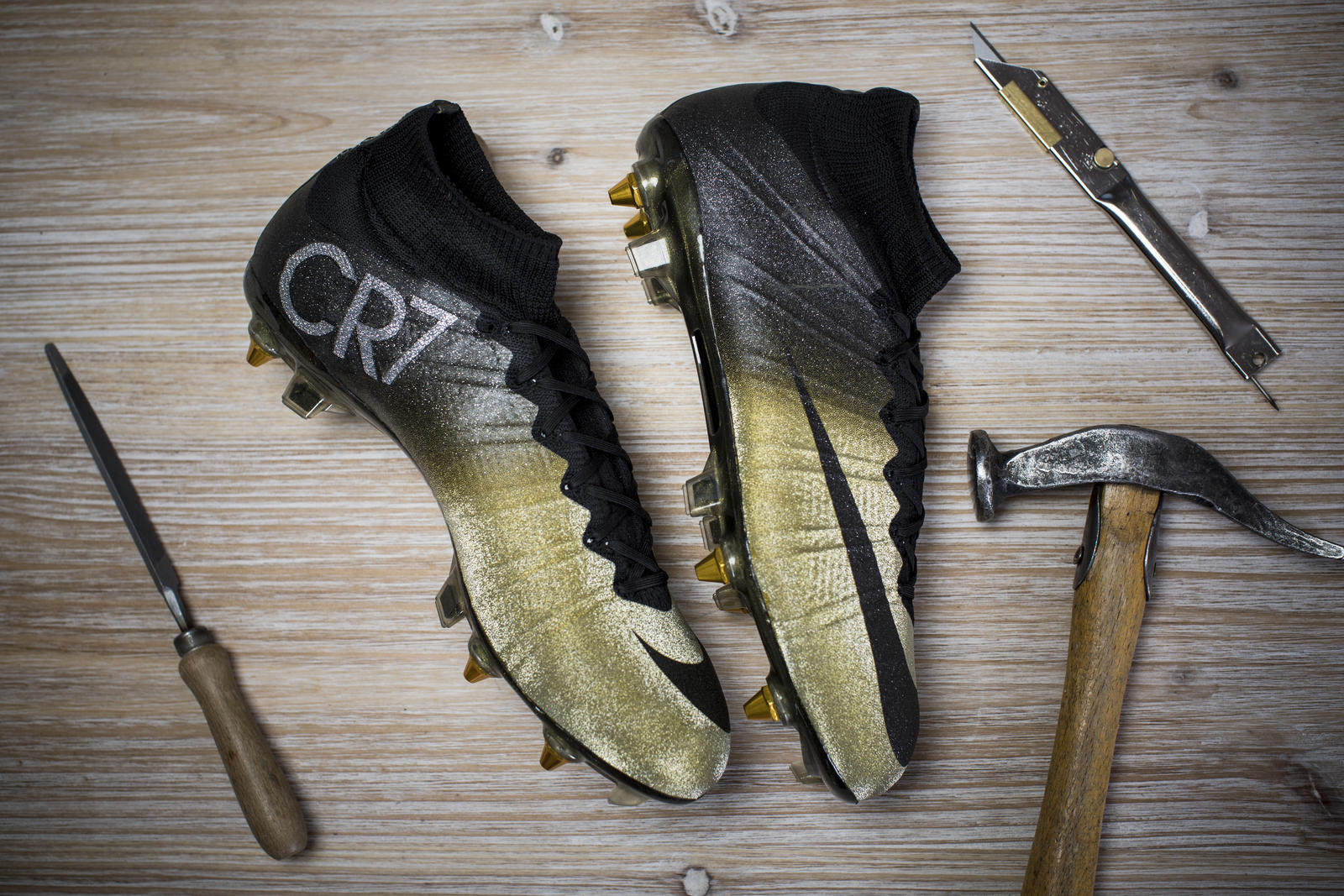 This exclusive pair of Mercurial CR7 Rare Gold boots will be on pitch this week, only on the feet of Cristiano Ronaldo. 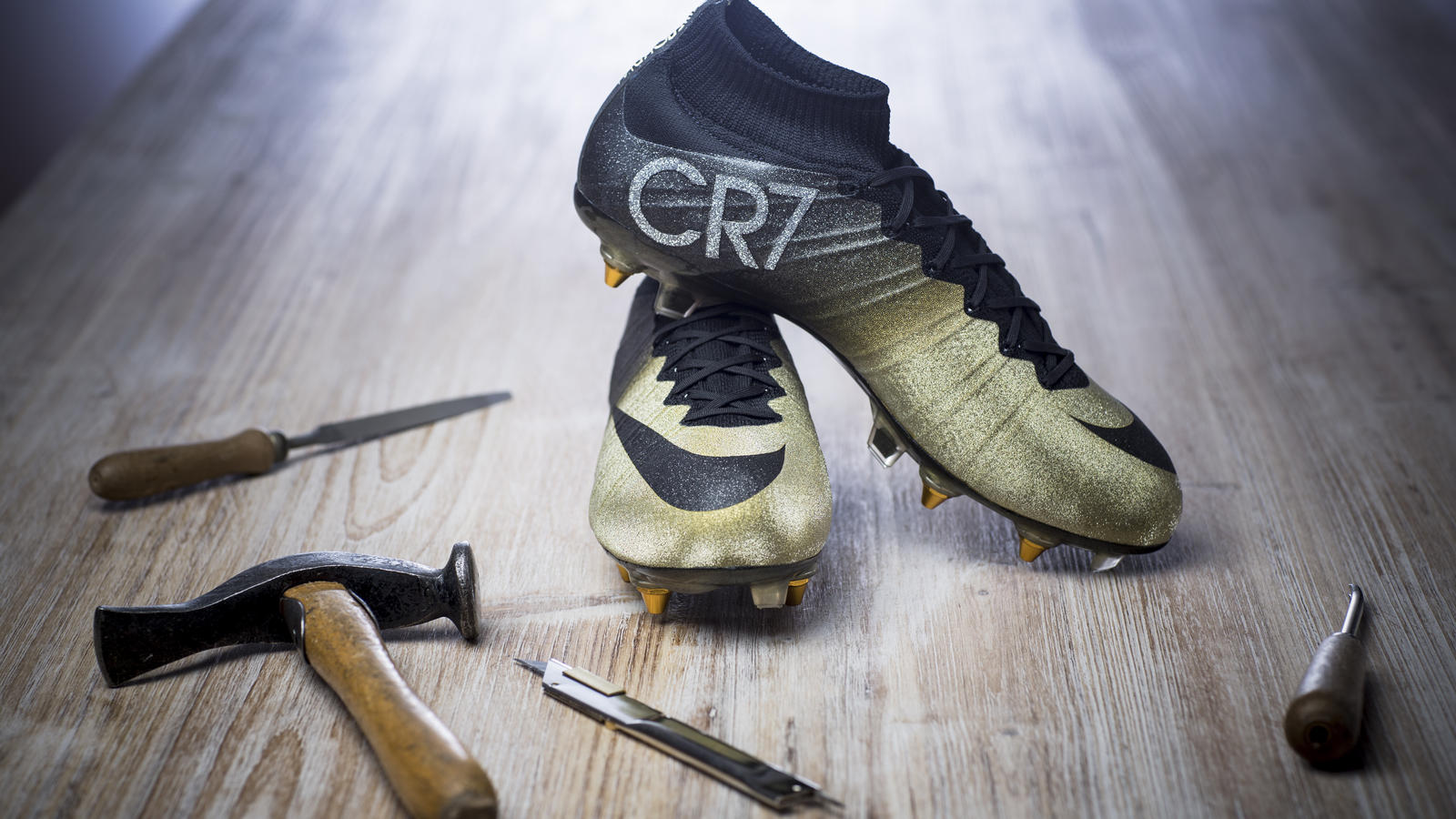