How Nike is Affirming its Commitment to Women’s Basketball 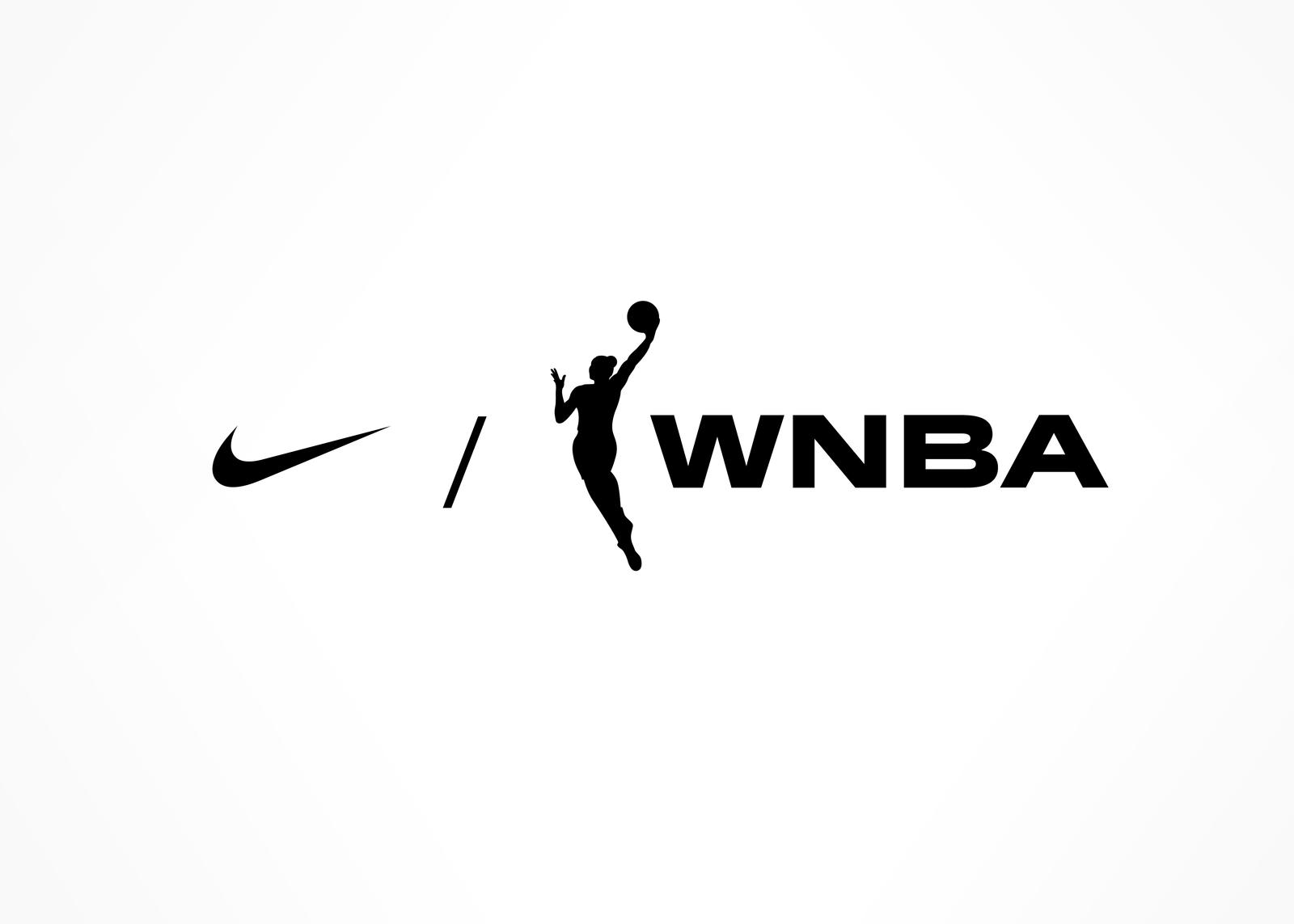 The league’s refreshed logo, a player silhouette that portrayes freedom of movement and a lithe, more athletic physique, will roll out in 2020.

The 2019 WNBA Draft will be held tonight at Nike’s New York City headquarters. The moment marks the beginning of a new season and kickstarts Nike’s renewed effort to raise the global profile of the women’s game. Here are three more ways Nike is doing that:

Along with its WNBA partnership, Nike is teaming up with FIBA to grow the game in other parts of the world. Take the 2018 FIBA Women’s Basketball World Cup in Spain, for example, where Nike was the official FIBA partner for marketing and product spanning apparel, footwear and equipment.

Additionally, Nike will continue to provide all WNBA teams with pinnacle performance gear for the 2019 season. This year, the uniforms, cut for female athletes and designed for their specific temperature-regulation needs, will feature numbers on the back of the jerseys and more prominent team logos on the front.

2. Investing in participation and coaching

Nike will collaborate with WNBA and NBA teams through Game Growers, a community outreach program challenging each franchise to invest in ideas to get more girls to participate in sports like basketball. Here’s how it works: Teams will partner with middle schools in their communities to brainstorm ways to improve girls basketball participation at the local level. Nike and select WNBA and NBA teams will provide mentorship for the groups as they develop their ideas, which will then be shared nationally to inspire programming in cities across the U.S.

In Los Angeles, Nike recently kicked off Women Coach LA, a city-wide partnership and initiative to increase the number of trained female coaches for girls across the city. Mamba League, a youth basketball program led by Kobe Bryant in partnership with Nike and the Boys & Girls Club of Los Angeles, aims for at least half of its players and coaches to be female (it expanded into New York City this year, in partnership with Children's Aid).

This work toward coaching development is happening around the world. In France, for example, Nike is working with Sport dans la Ville to train female coaches and engage young girls through basketball by providing free after-school sessions in Paris, Lyon, Saint-Etienne and Grenoble.

To facilitate the career transitions for former players into sport-based professions, Nike teamed up with the WNBA to inaugurate W.I.N. (Women in Nike), a pilot program that will place a selection of retired athletes in full-time positions at Nike’s World Headquarters in Beaverton, Oregon.

The WNBA regular season begins May 24.