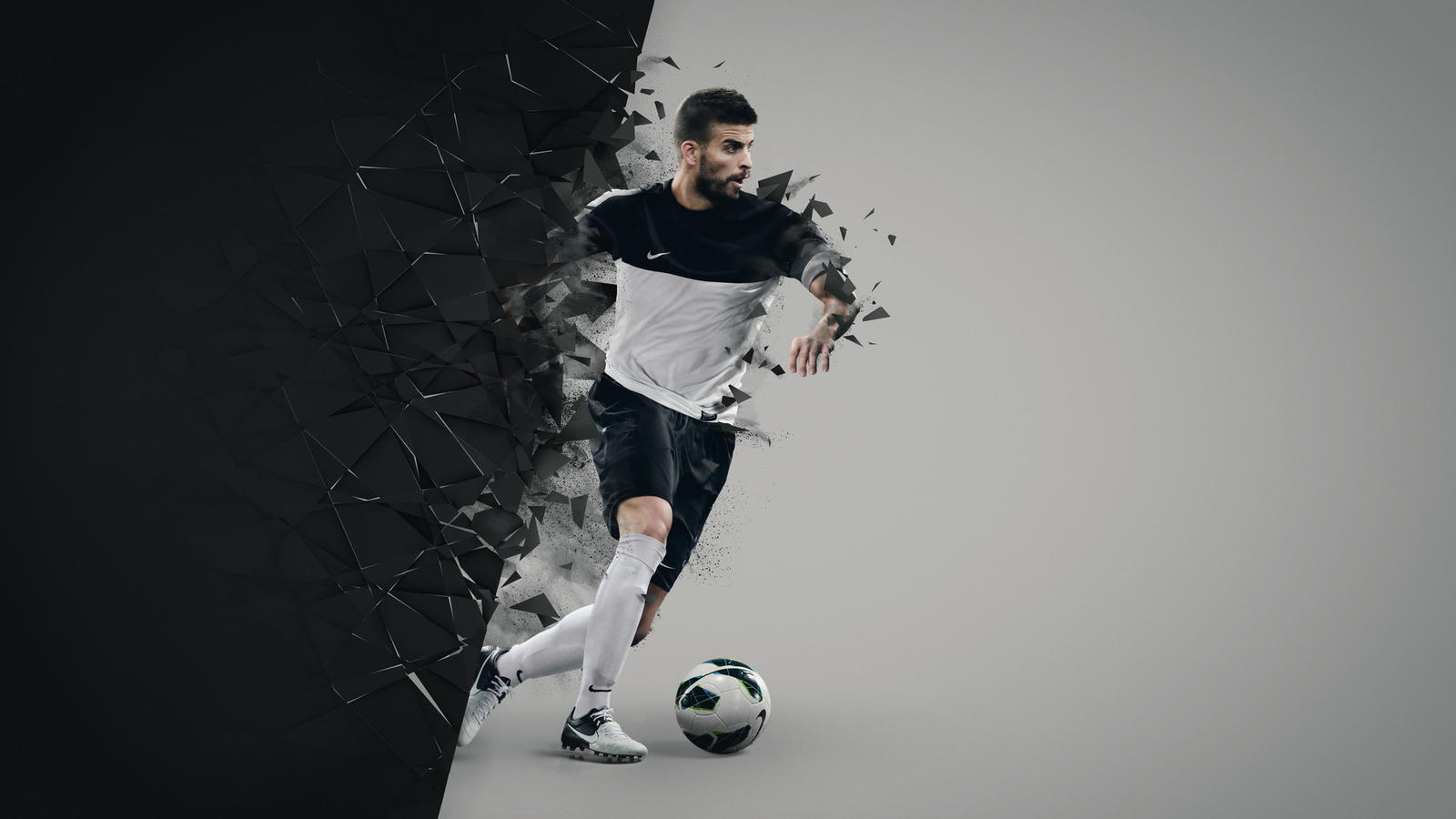 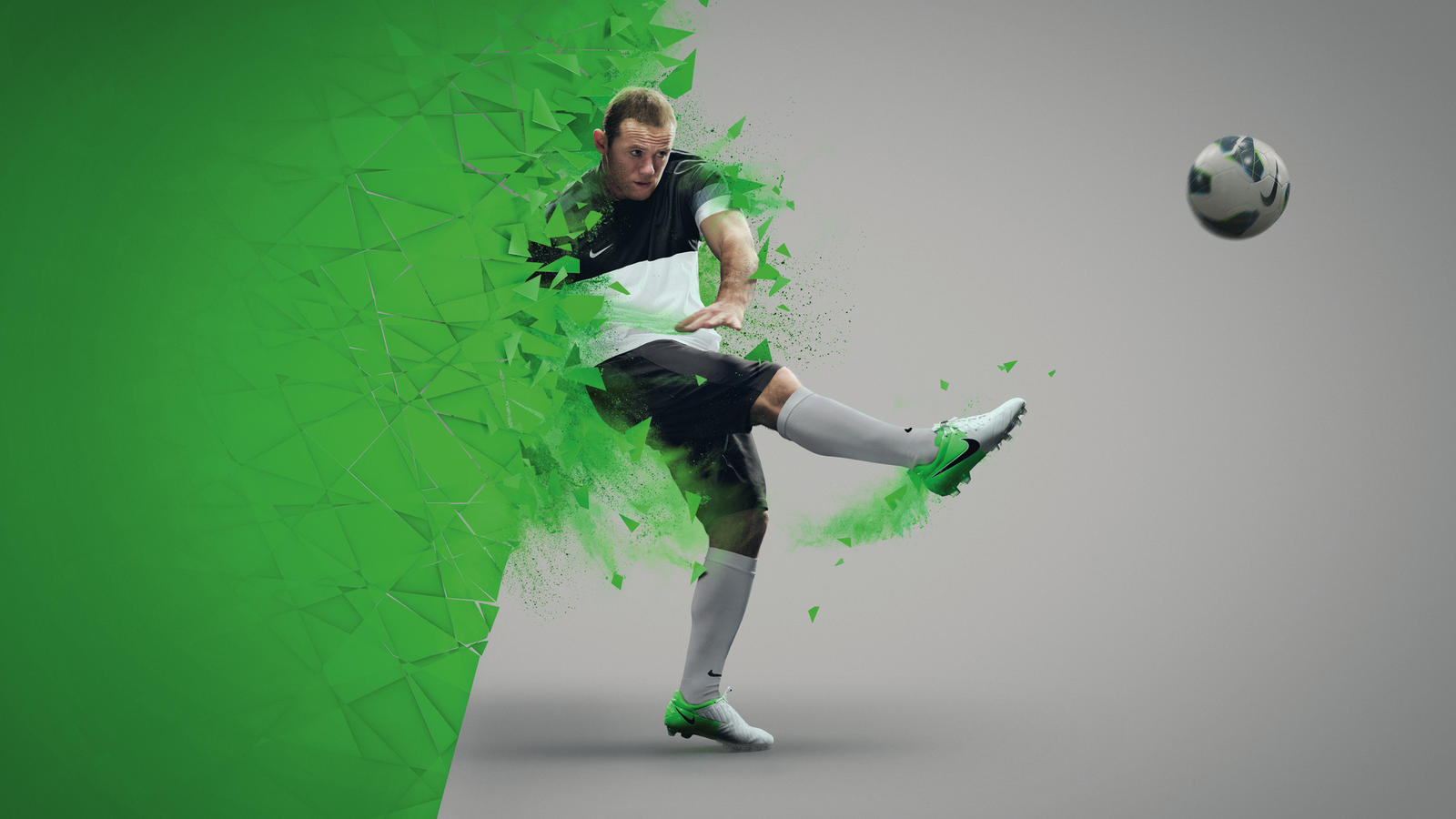 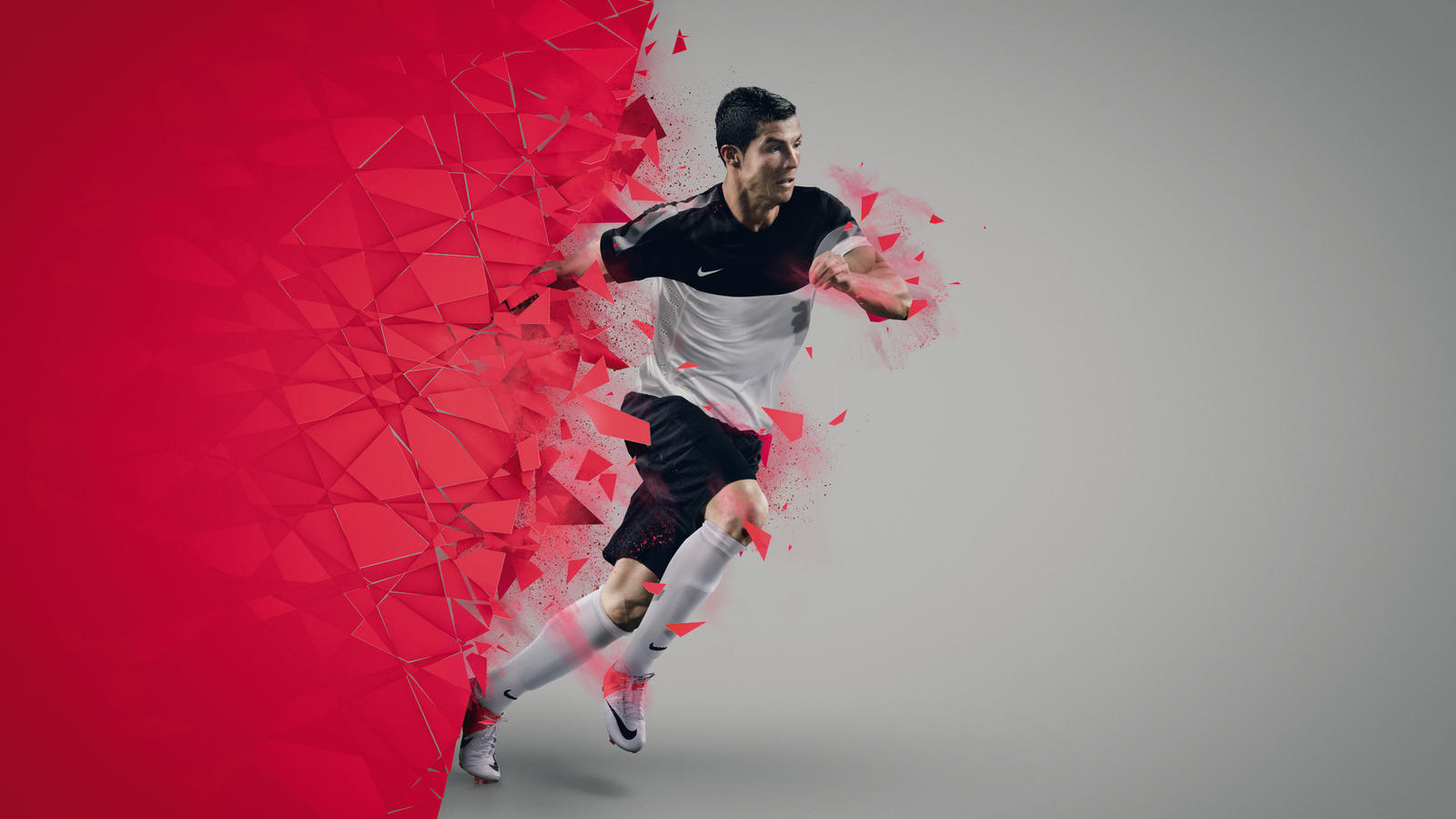 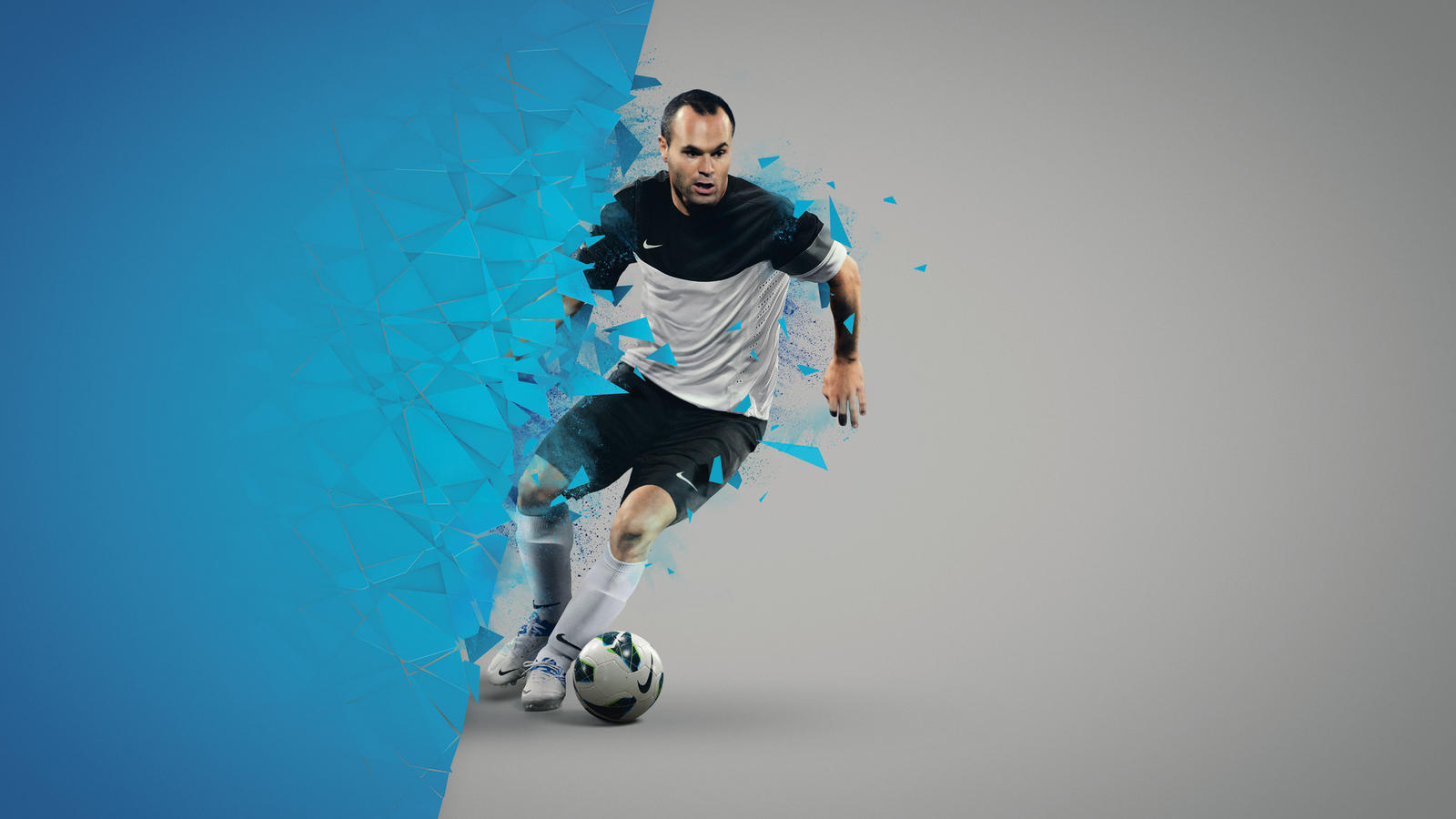 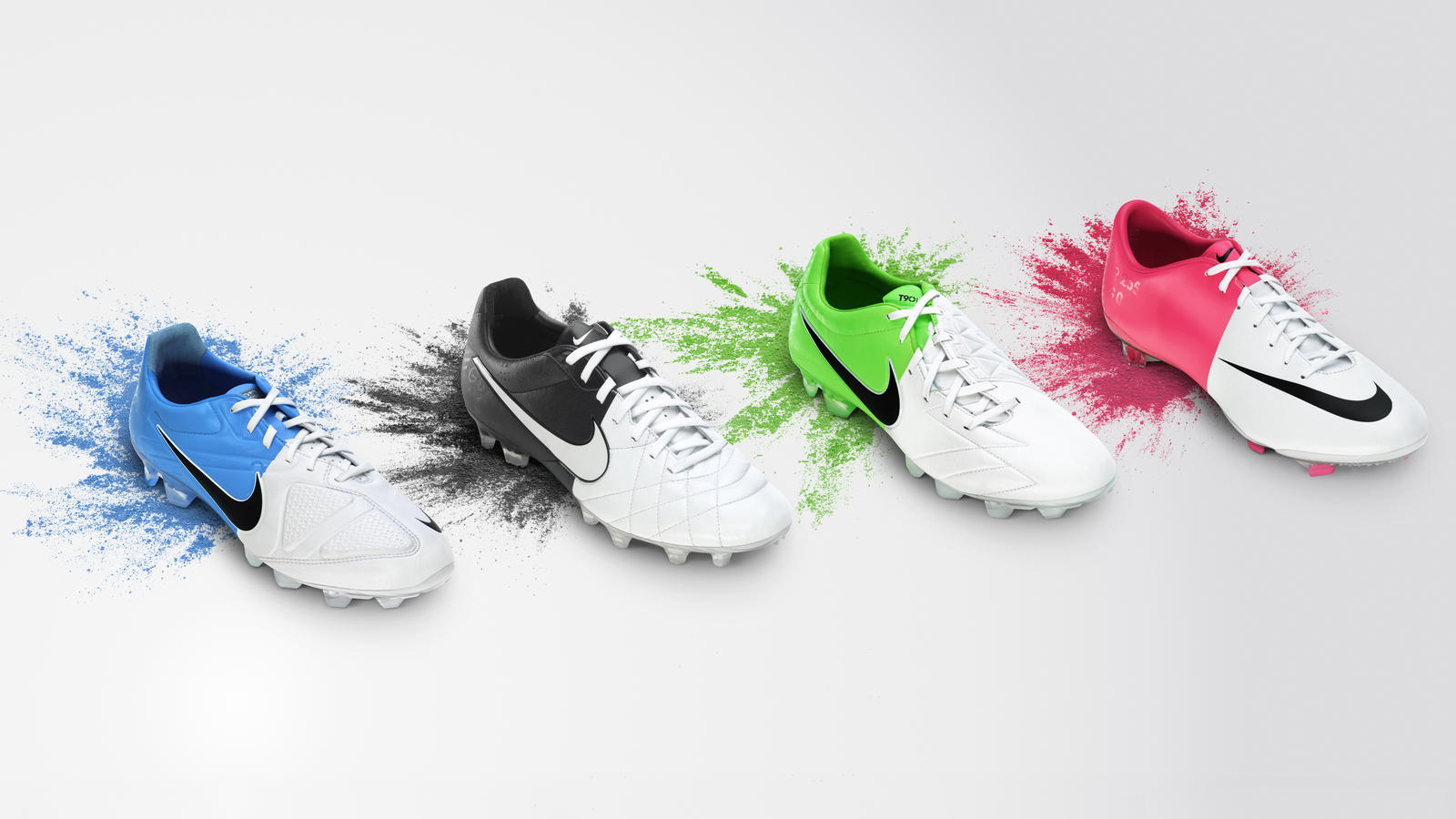 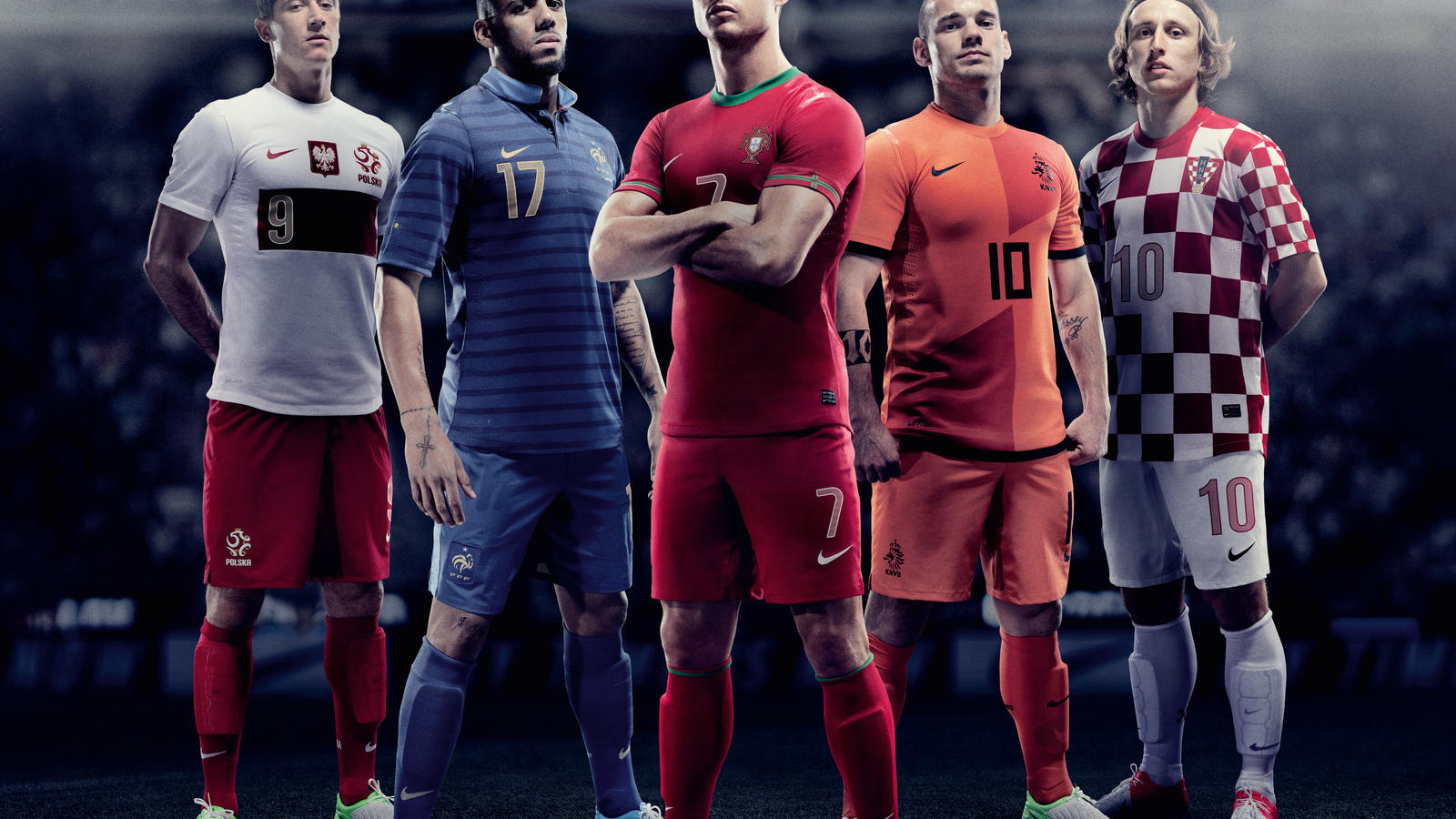 Nike’s “My Time is Now” campaign celebrates the hunger of a new generation to take its chance on football’s biggest stage. Over the coming weeks many of Europe’s new generation – along with established stars including Cristiano Ronaldo, Andres Iniesta, Wayne Rooney and Gerard Pique - will be wearing the Nike “Clash Collection” boots as they represent their national teams.

The Nike Clash Collection delivers performance engineering for every style of player. The individual boots are sparked by specific color finished with a white toe upper to create a distinctive yet common theme across the collection.  Each chosen color reflects the expression and playing style of each boot, with Mercurial Vapor VIII featuring a solar red for explosive speed, CTR360 Maestri II blue glow for the assured midfielder, T90 Laser IV electric green for the deadly striker and Tiempo Legend IV black for effortless and classic style.

“The clash of traditional white with very modern and youthful colors will make a really powerful statement on pitch,” said Andrew Caine, Nike Global Design Director for Football Footwear.  “The Nike Clash Collection delivers highly engineered boots with a sharp color contrast visual, reflecting the clash of rivalries and competition we will see this summer.”

About ‘My Time is Now’

The “My Time is Now” film is part of a broader Nike Football brand campaign that features extensive digital and integrated experiences to immerse consumers in athlete insights about their hunger to succeed and inspire young athletes to be better footballers. To date, the “My Time is Now” film has more than 17 million You Tube views and is Nike’s fastest growing film of all time on the video sharing site. Igniting engagement through a series of “hidden tunnels” viewers can experience content in a unique interactive way from Pep Guardiola’s tour of FC Barcelona’s famed academy, to a sharp hairdo of their football icons at Nike Barbershop.