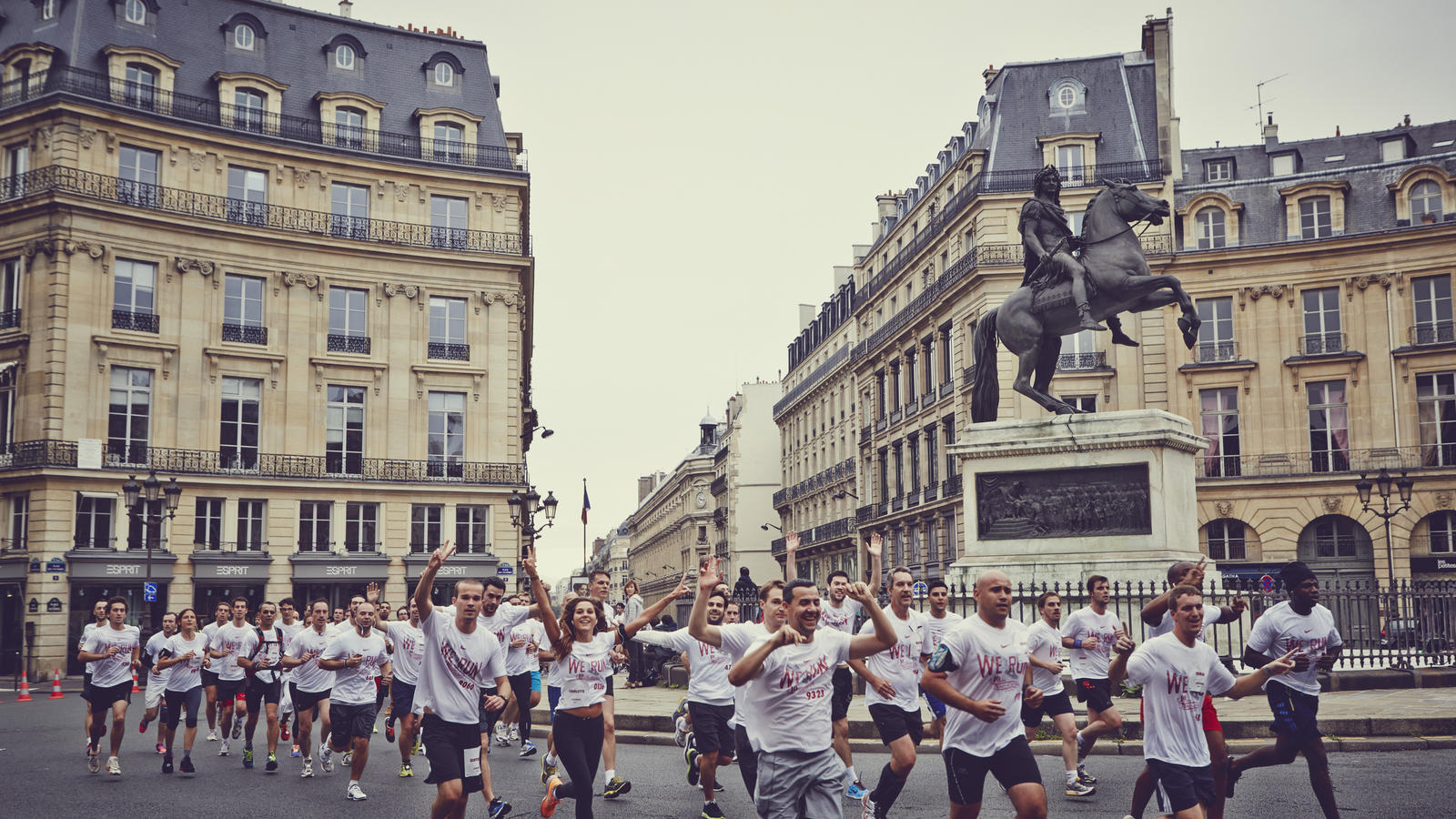 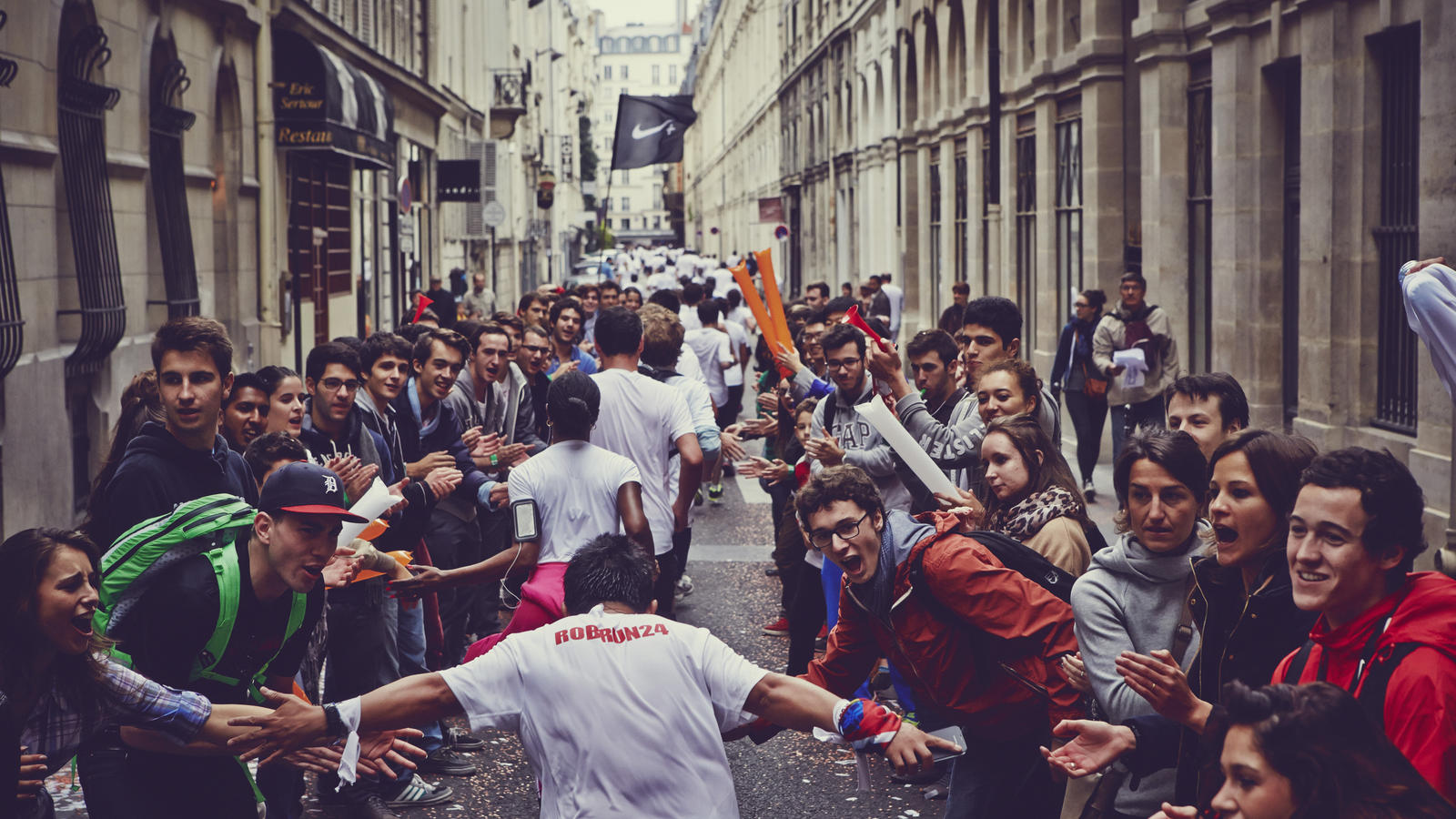 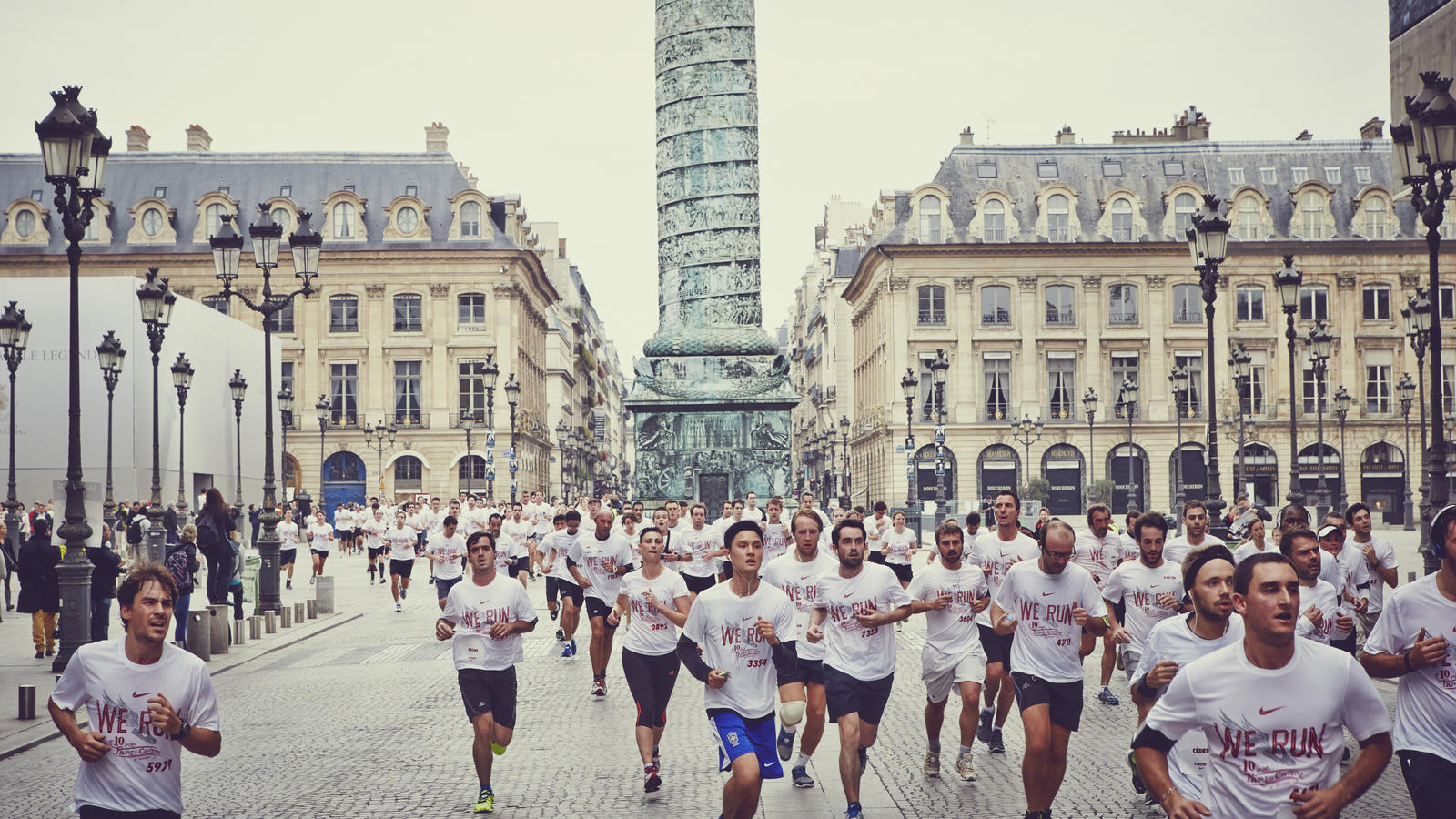 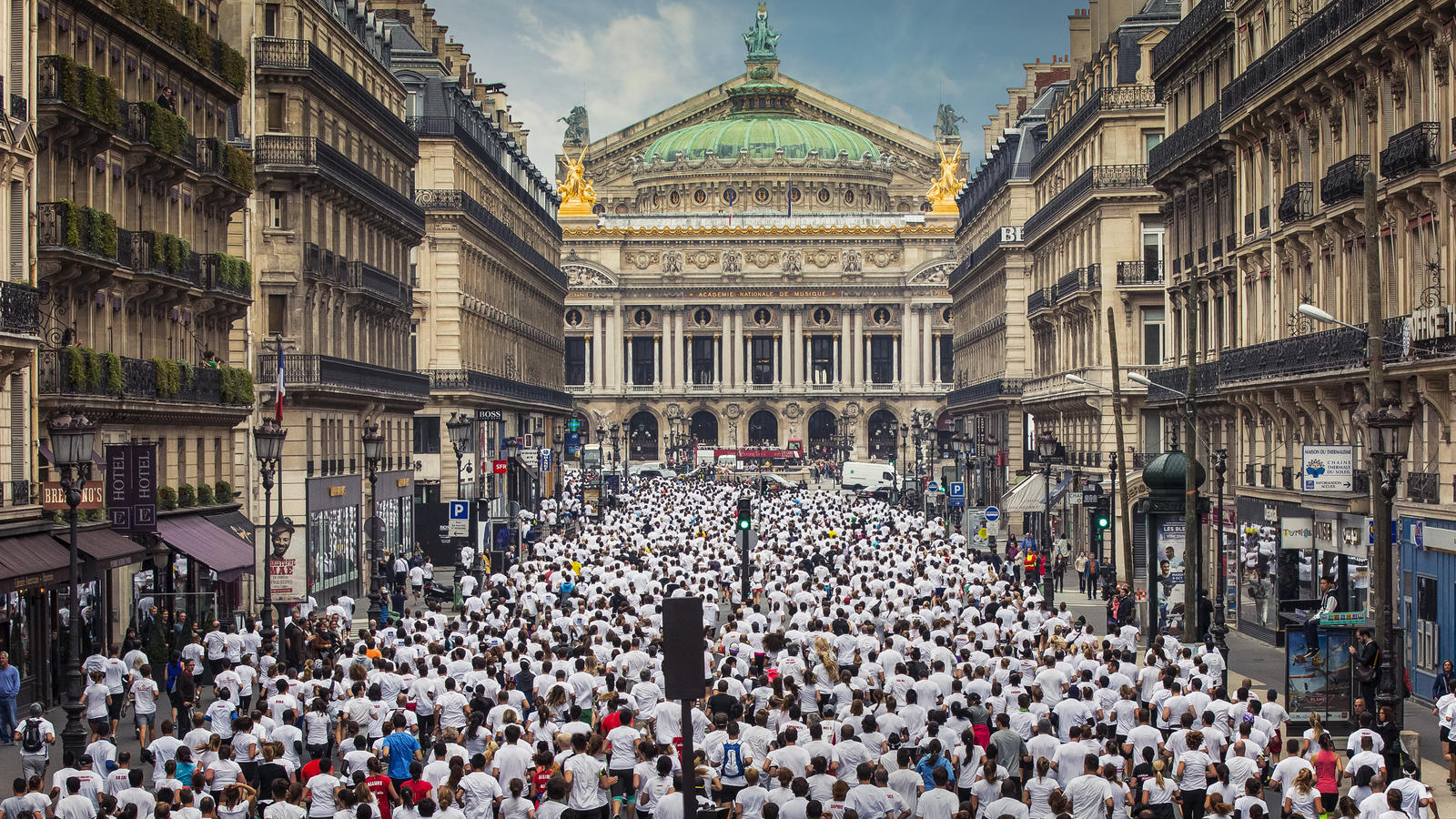 This Sunday, 7000 runners came together in the French capital to celebrate their most active month ever. After 4 weeks of inspiring NTC and Running training sessions; pushing themselves to new limits, this was the culmination of a month of going to the next level. With the starting line; in front of the iconic L’ Opera; and energised by live DJs, Parisian runners enjoyed a captivating route in the heart of the city; passing Paris' most infamous sites. Since its debut 10 years ago, the 10KM Paris Centre has grown in fame; this year the sought after race sold out in less than three weeks. In a unique twist to celebrate a September devoted to Just Do It, Nike surprised participants this year, by inviting them to push their limits after the 10k finish line. Runners who embodied the "Just Do It" ethos, completed one extra kilometer cheered by 1000's of spectator's screaming their name all along the loop.