Timed with the Nike Women Showcase in New York last week, Nike+ NYC celebrated women by hosting one-of-a-kind events throughout the city, which included surprise appearances from the world's top female athletes. The sessions took advantage of New York City’s rich landscape and iconic locations instead of gyms, with classes and events held in different parts of the city. The Nike Training Club workout was at the High Line Park; track sessions took place at Icahn Stadium; and Joan Benoit Samuleson, Paula Radcliffe and Sarah Reinertsen led a run through Central Park. The energy and the spirit of New York City was palpable from Harlem to the Financial District, with more than 1,500 participants taking part in 32 Nike+ NYC sessions during this empowering week.

Nike+ NYC merges the best of Nike+ Running and Nike+ Training services and programs into live events throughout New York City for athletes and runners of all skills levels. Each week, the session calendar is posted on www.nike.com/nyc, where Nike+ Members can confirm sessions for the week.  Nike+ NYC is free, just like Nike+ Running and Nike+ Training Club apps but you must be a Nike Member to participate. 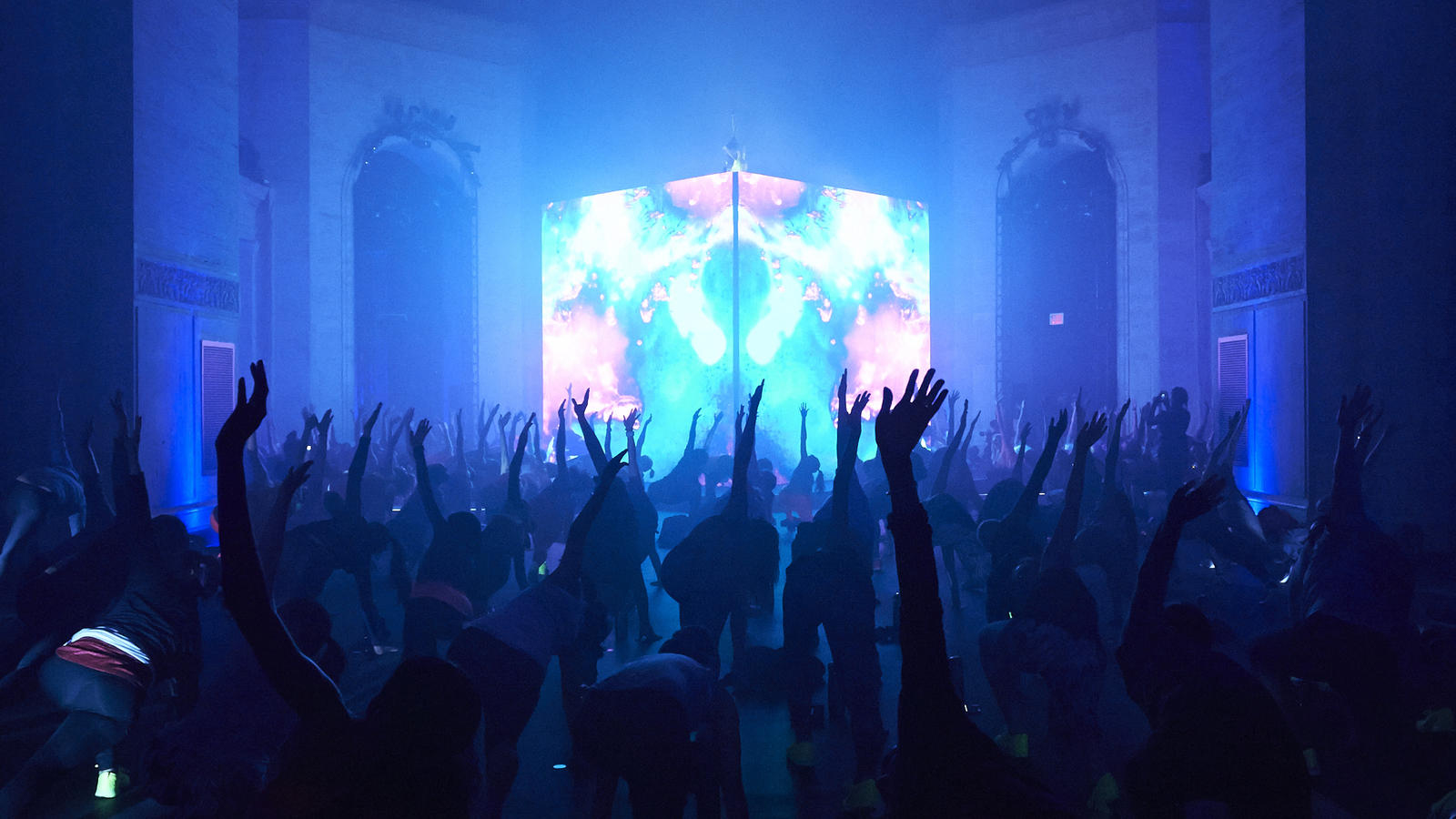 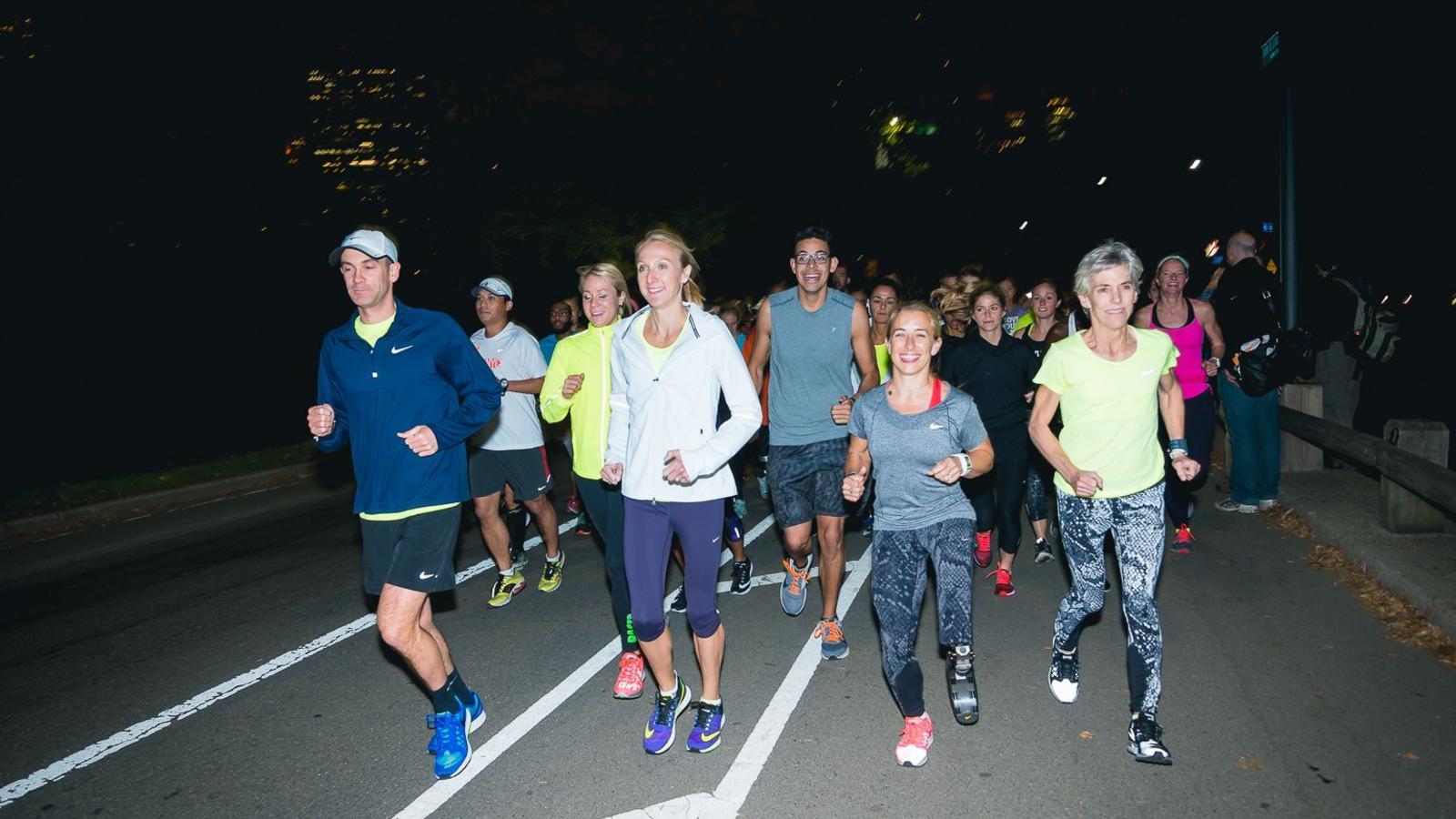 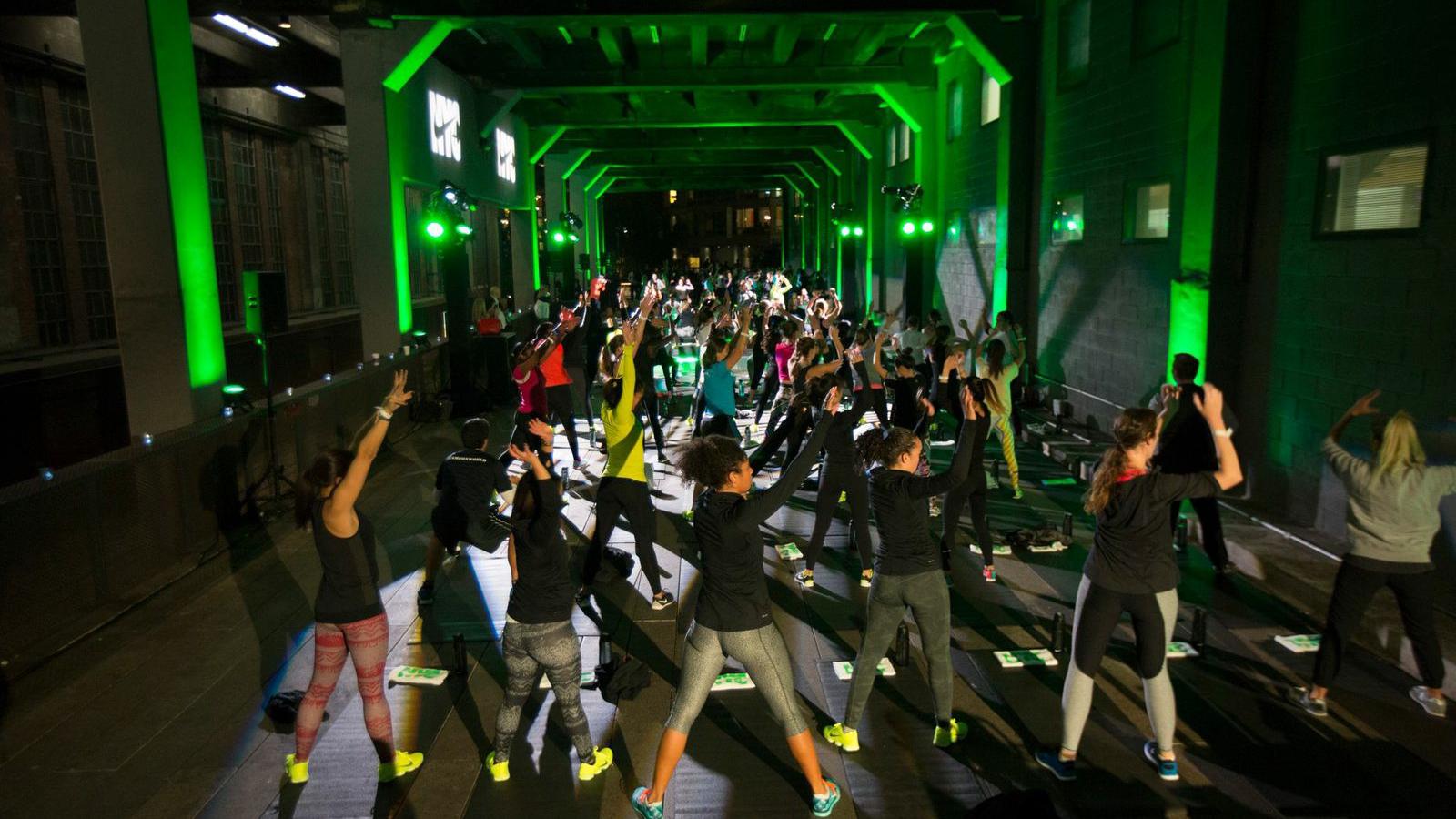 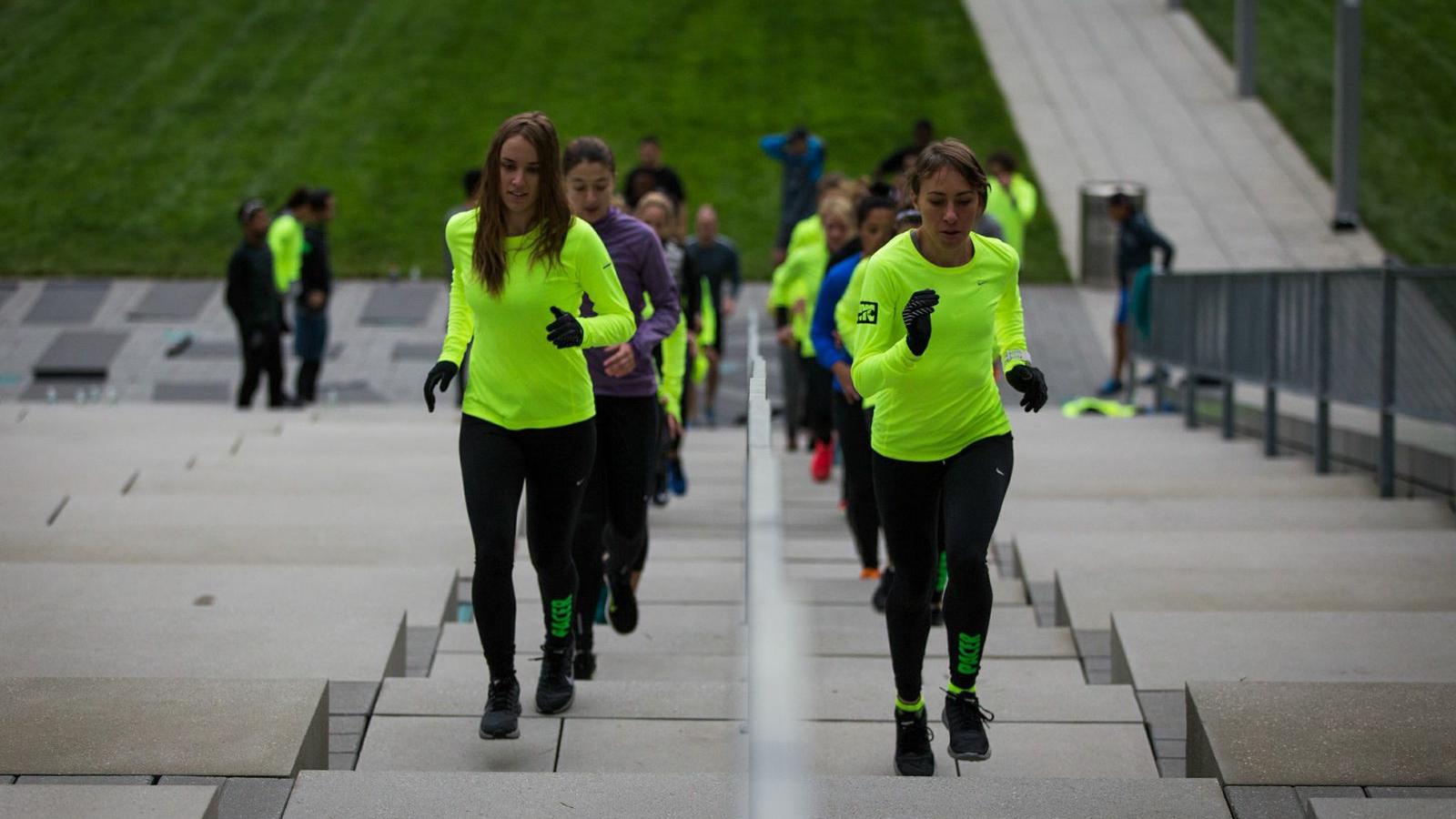 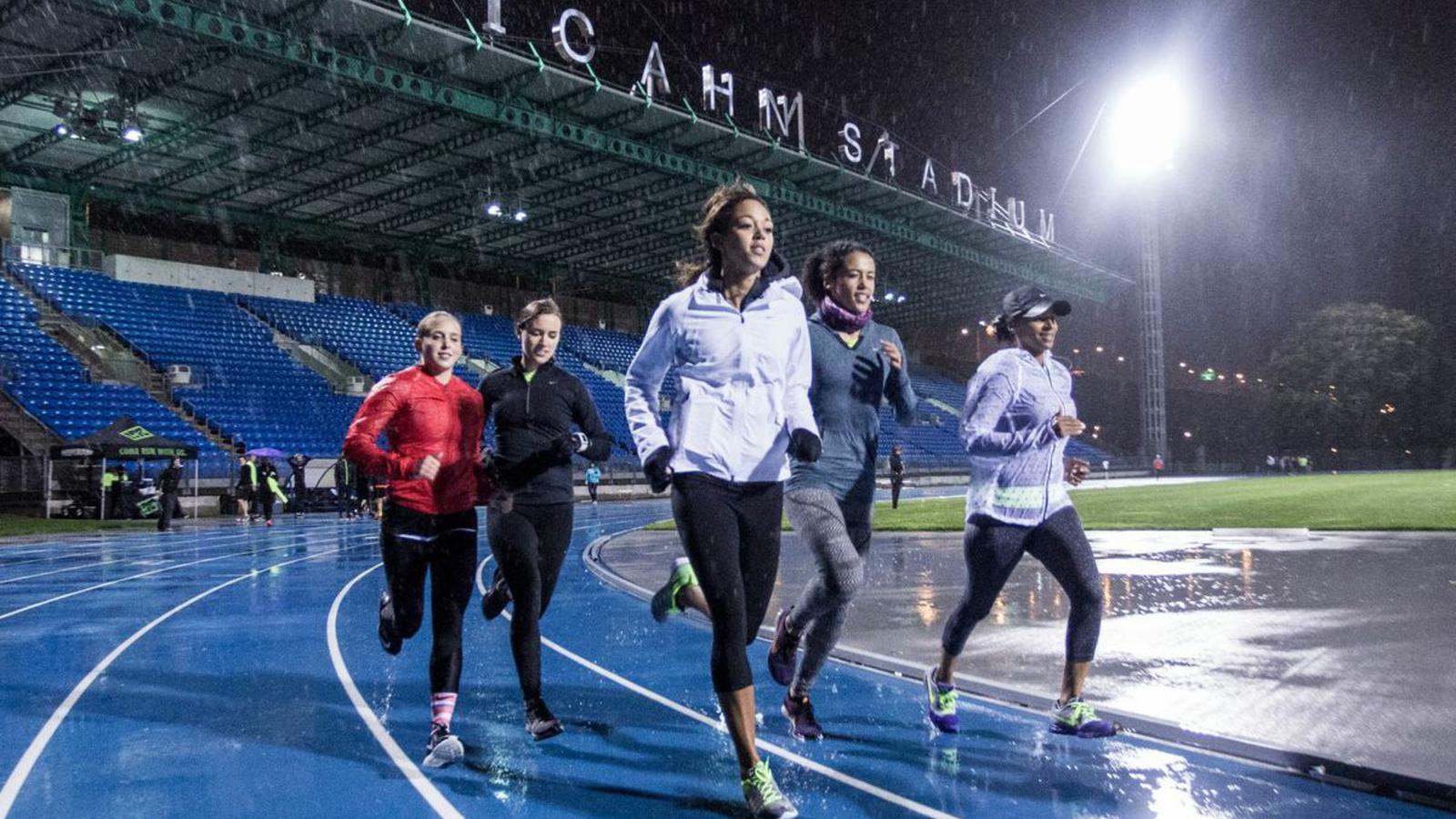 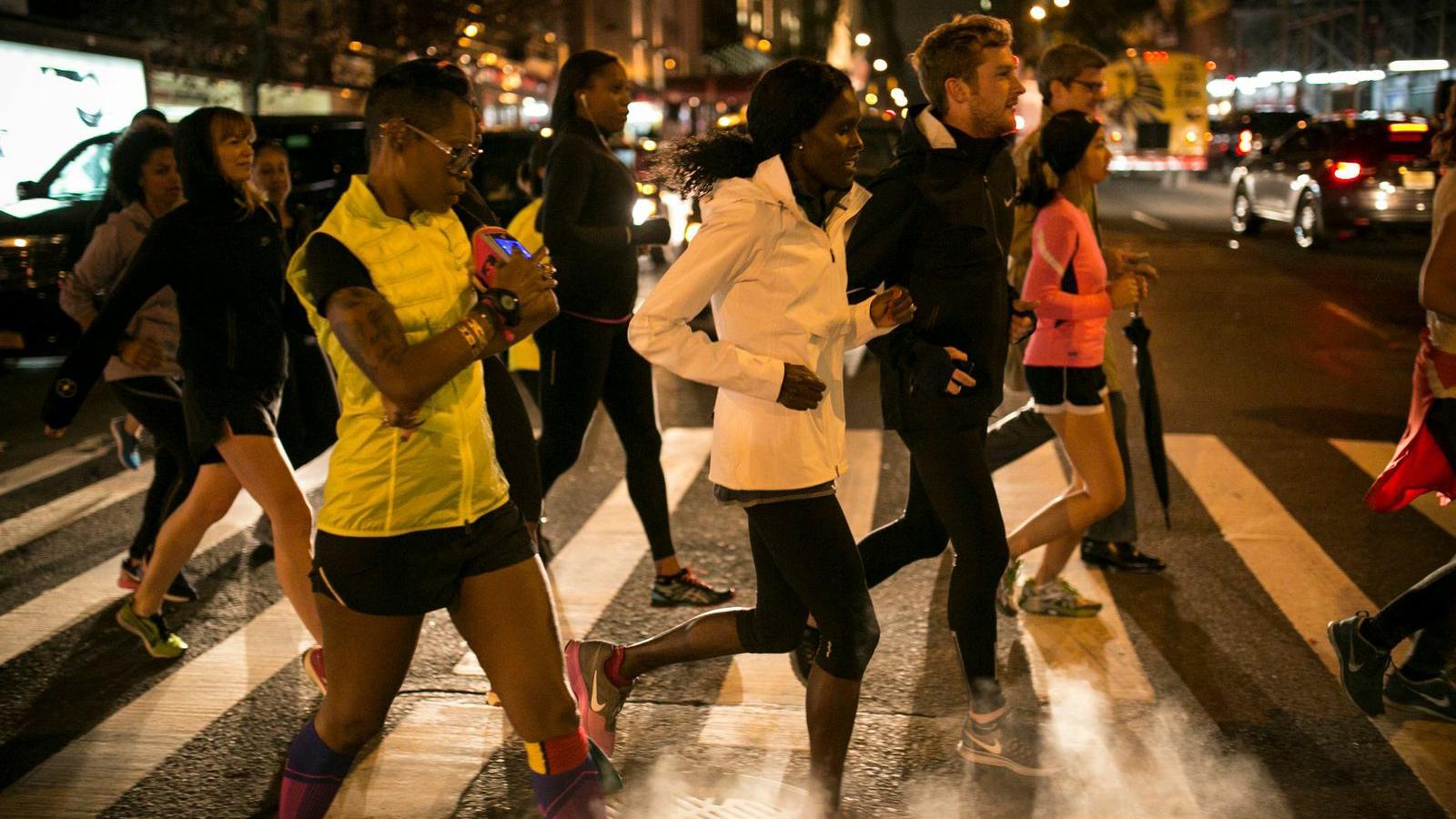 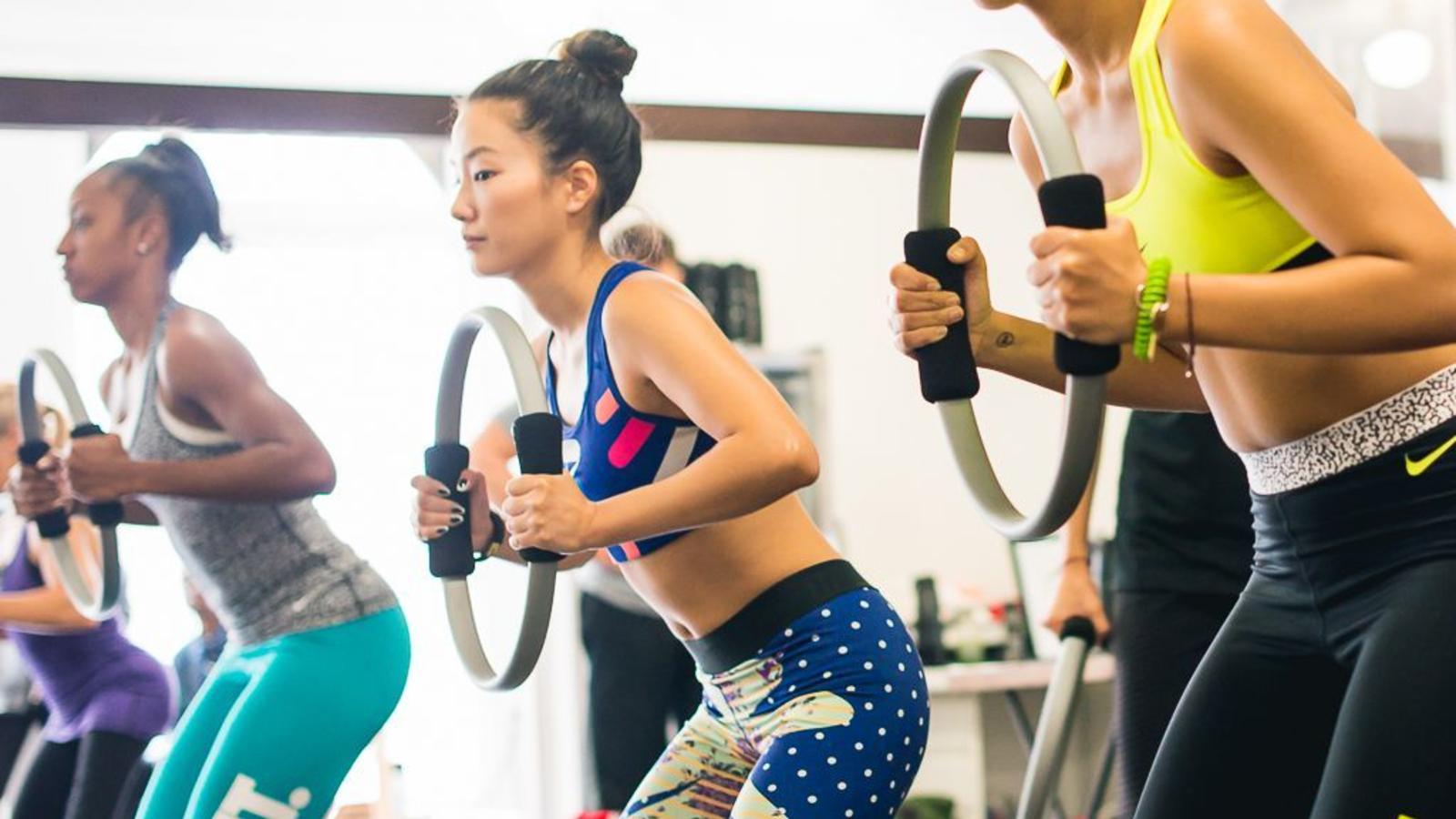 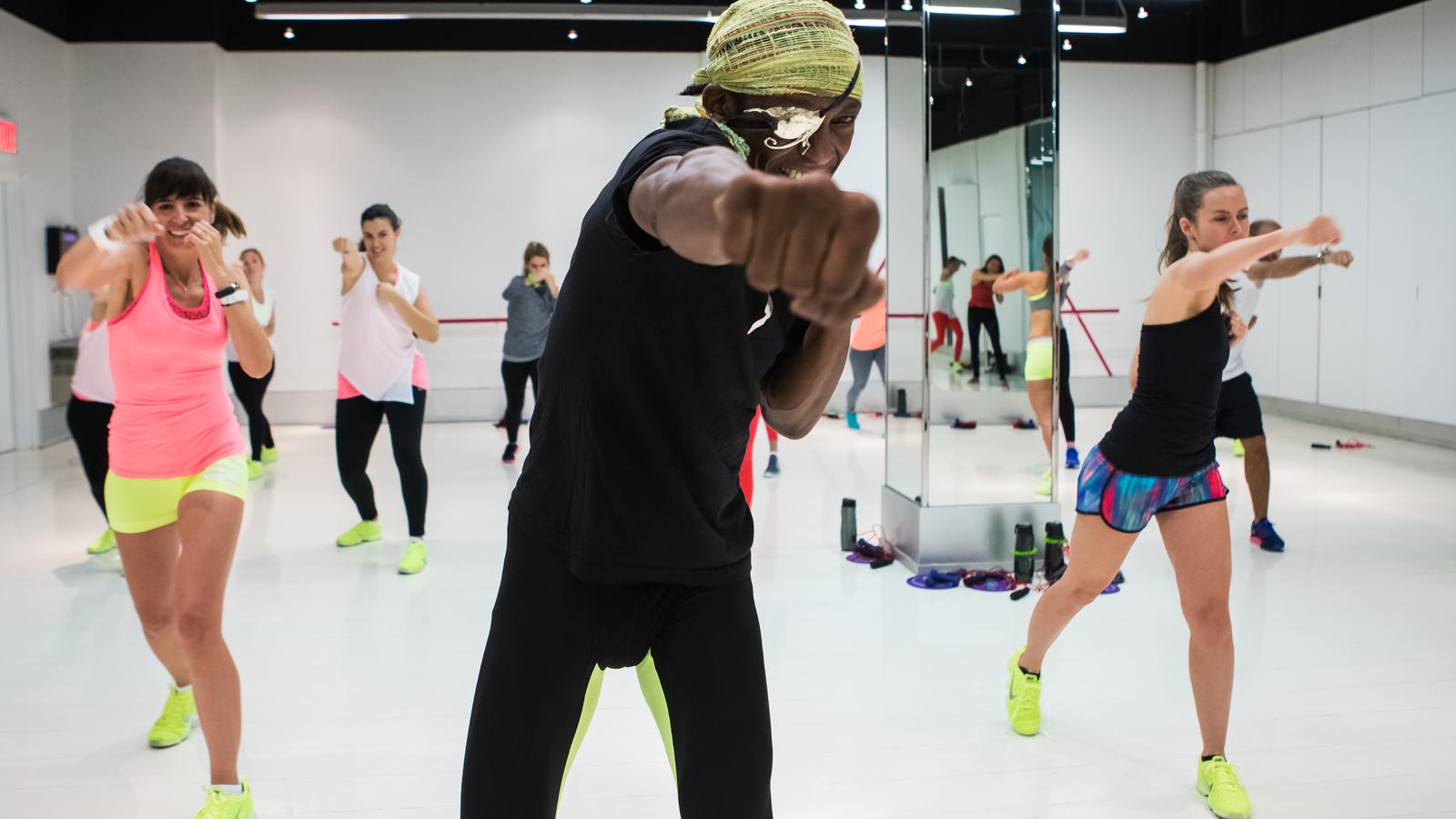 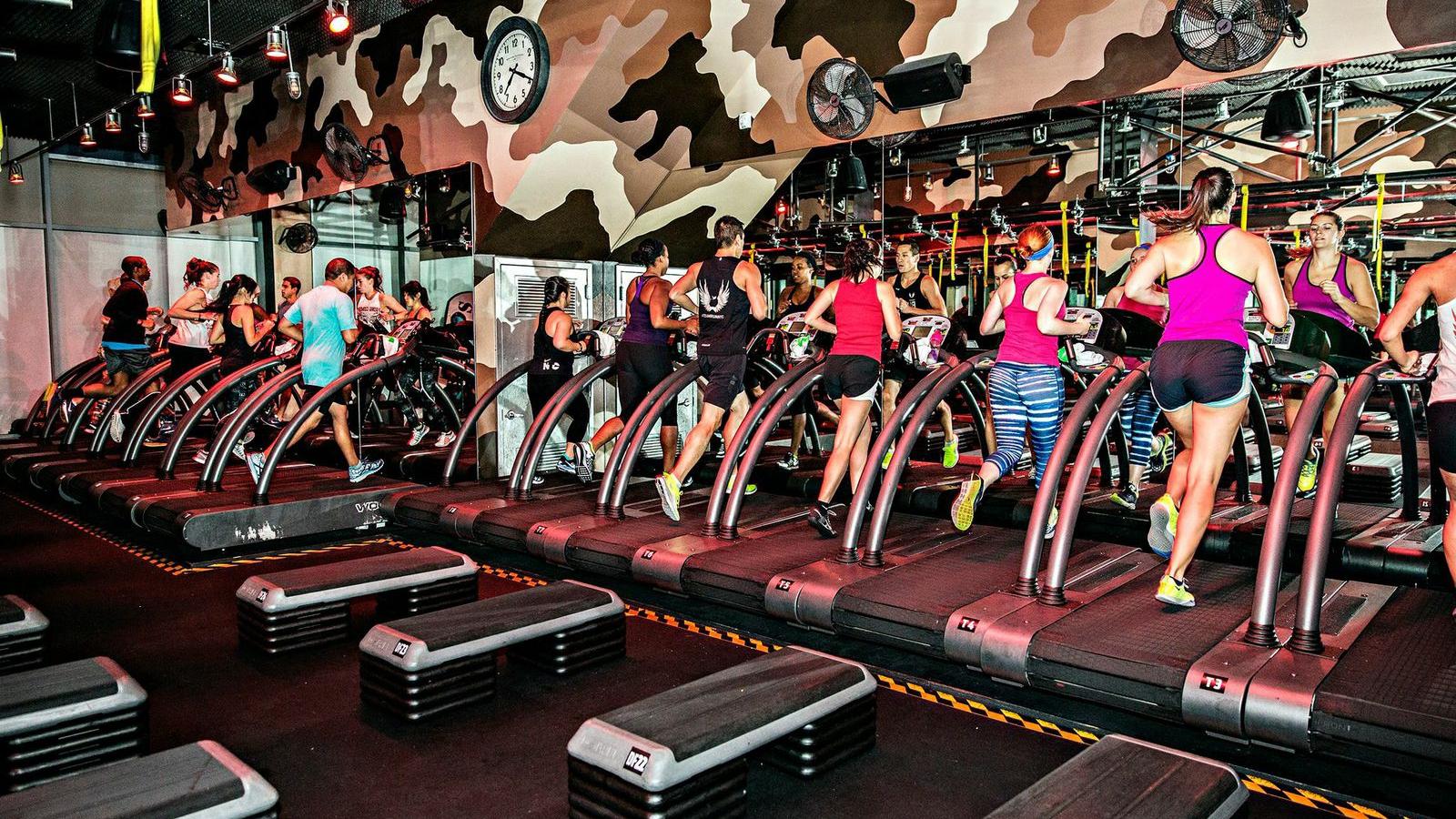 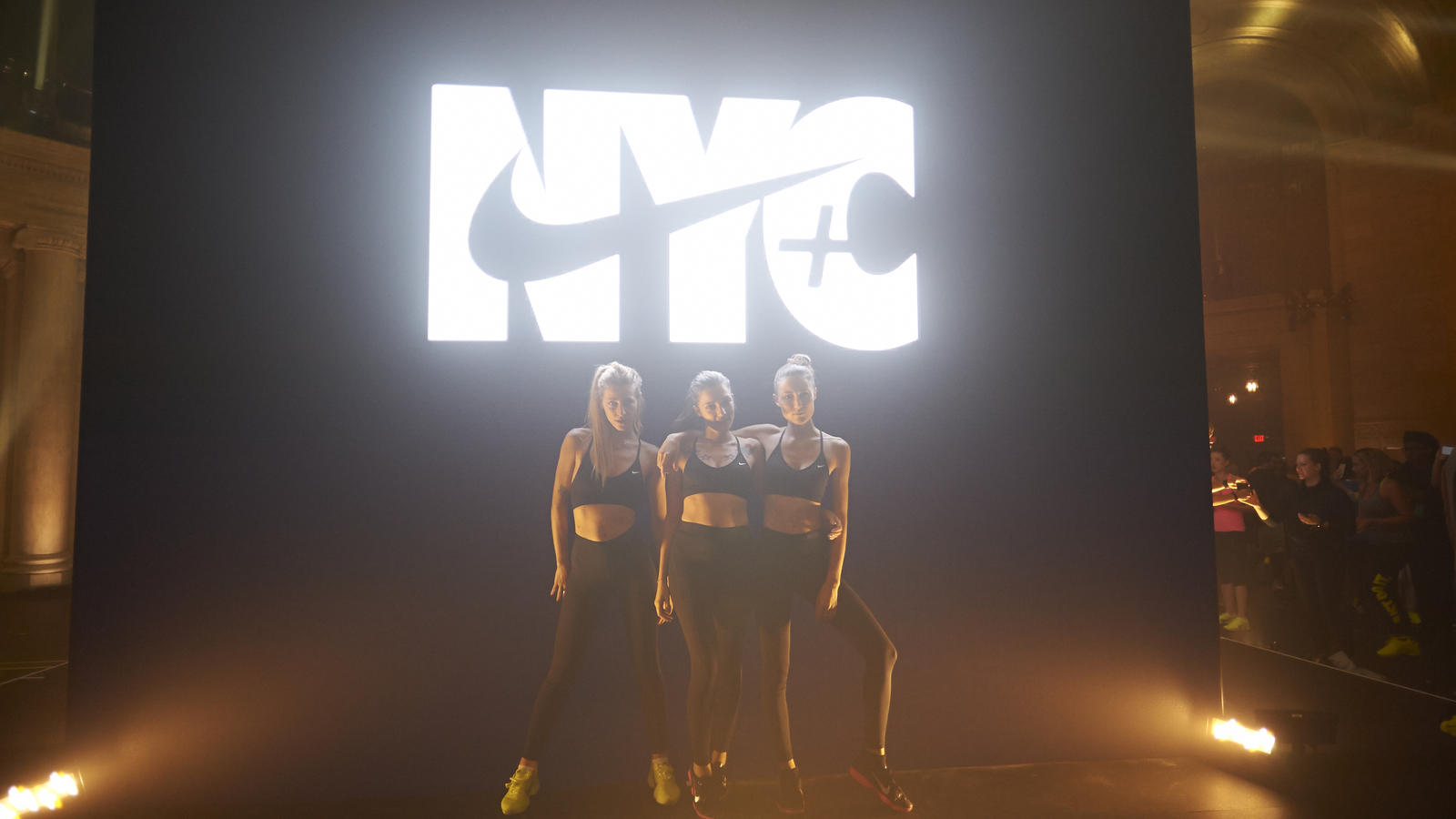