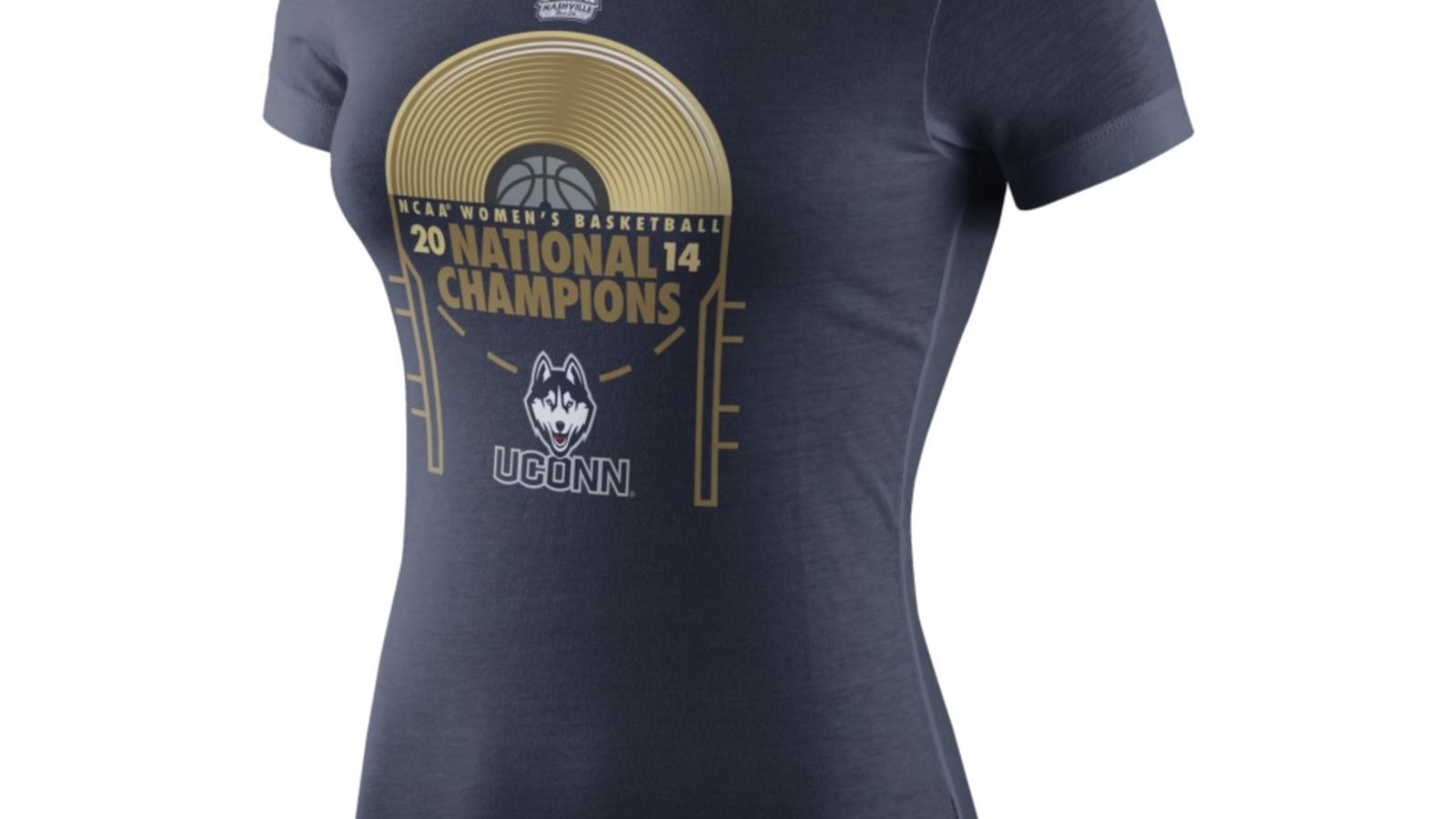 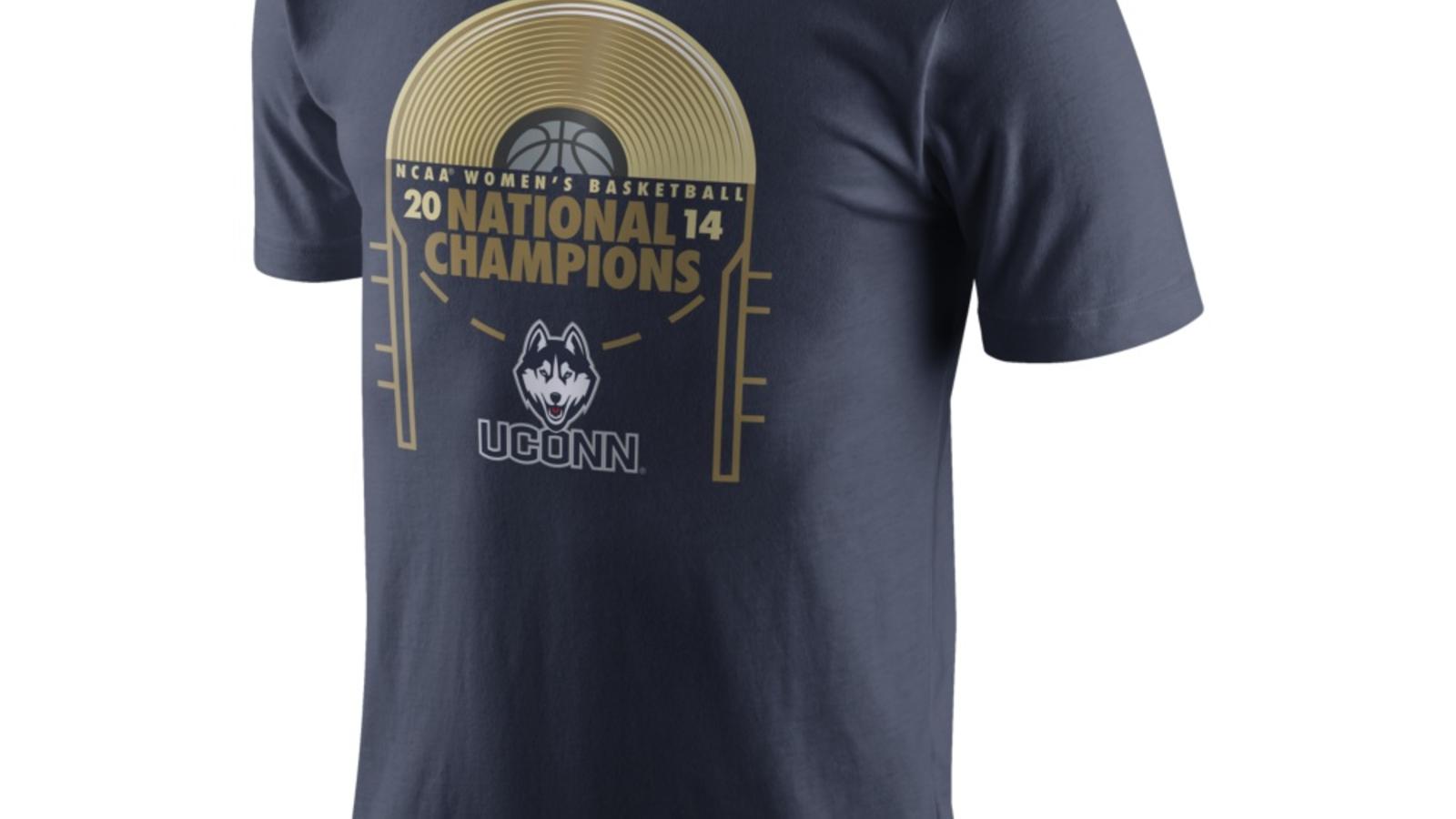 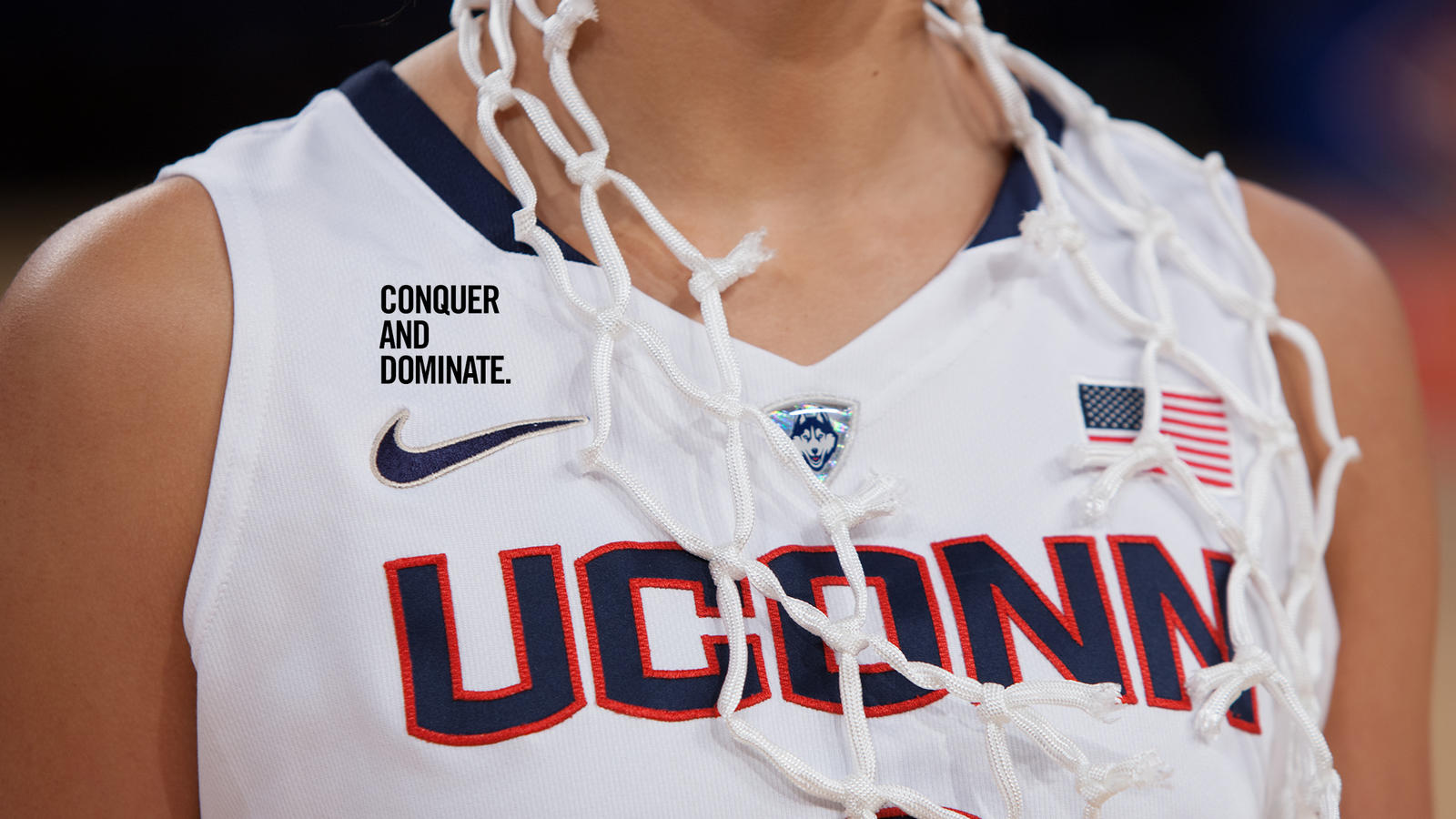 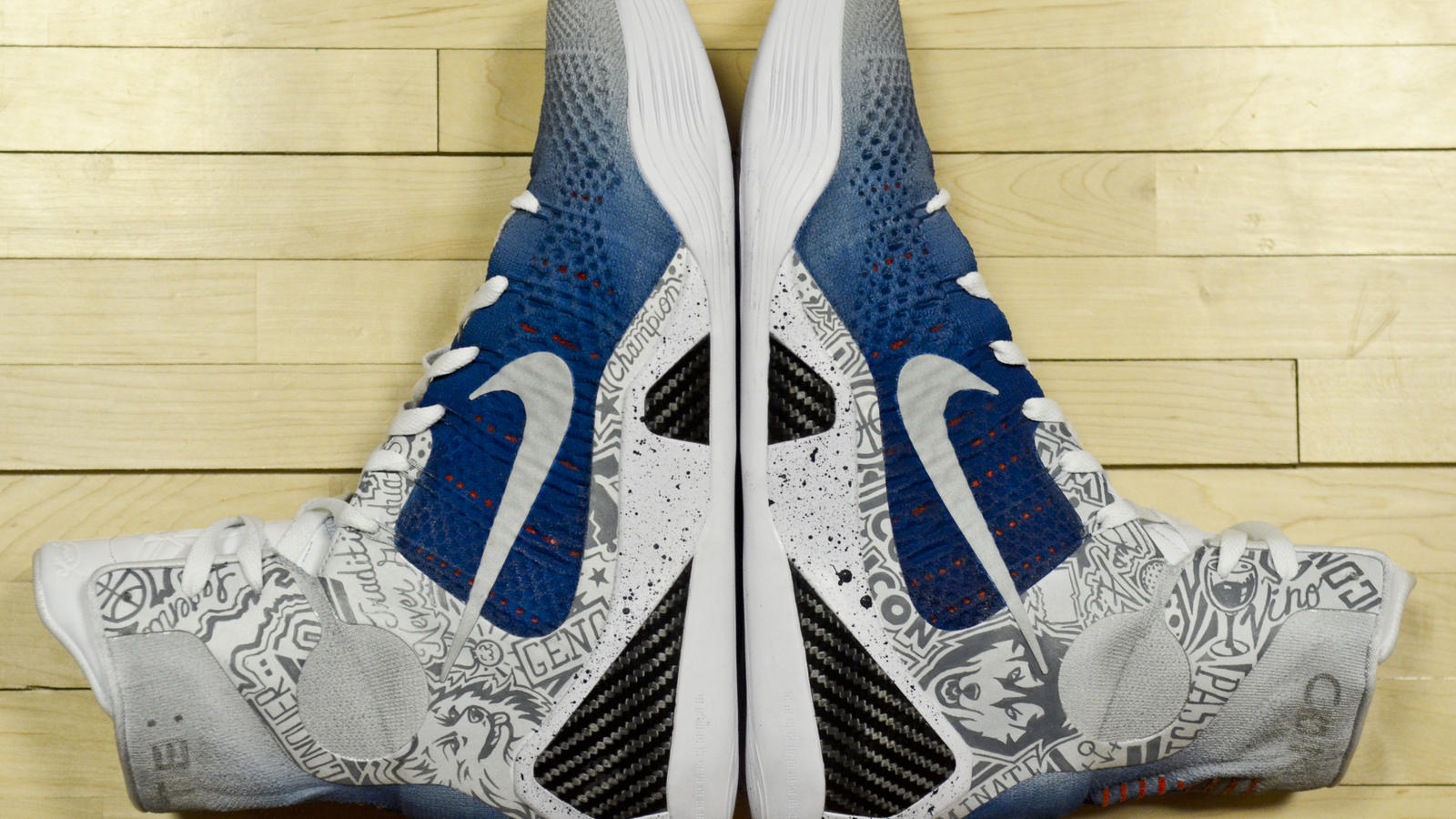 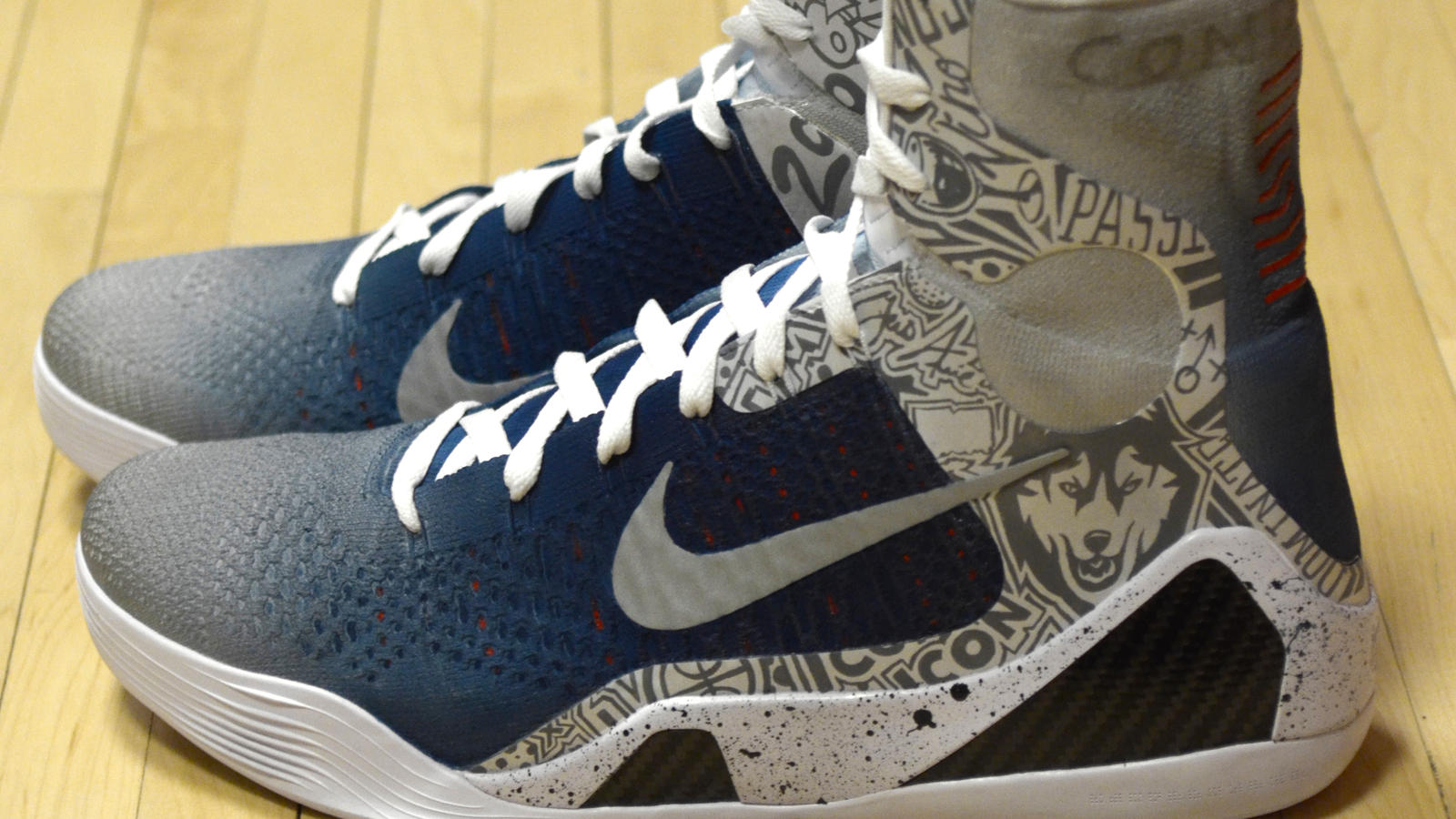 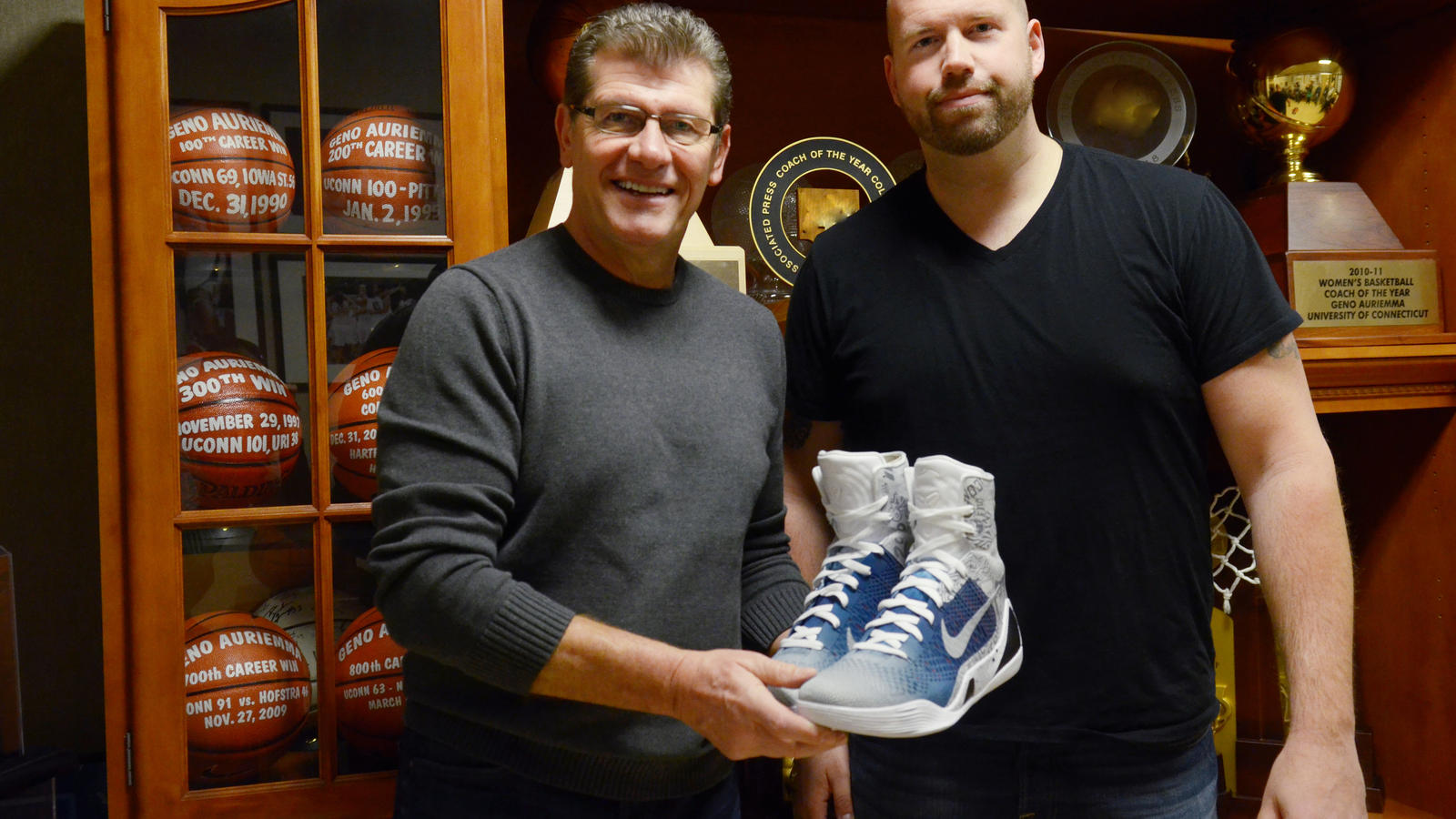 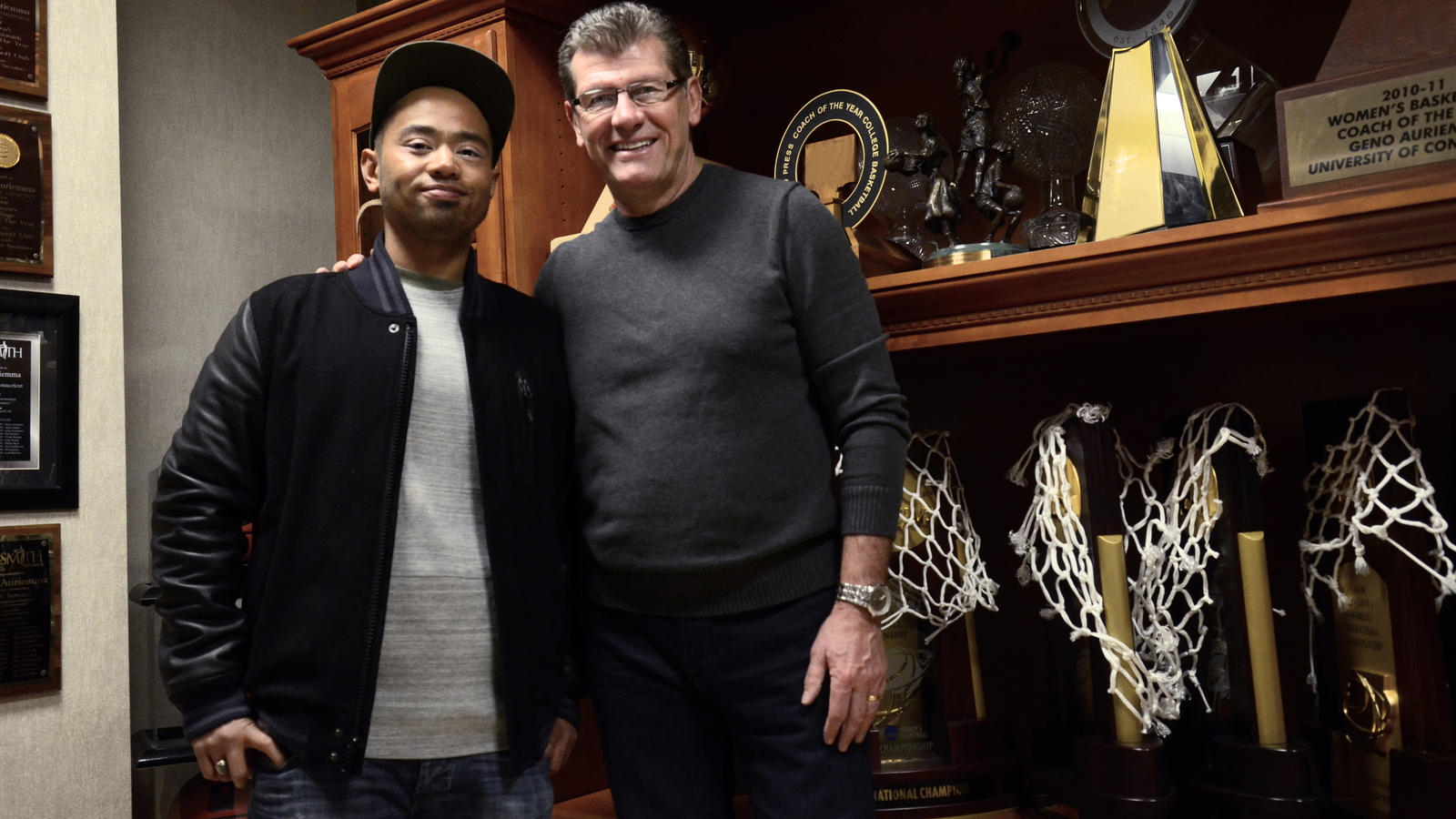 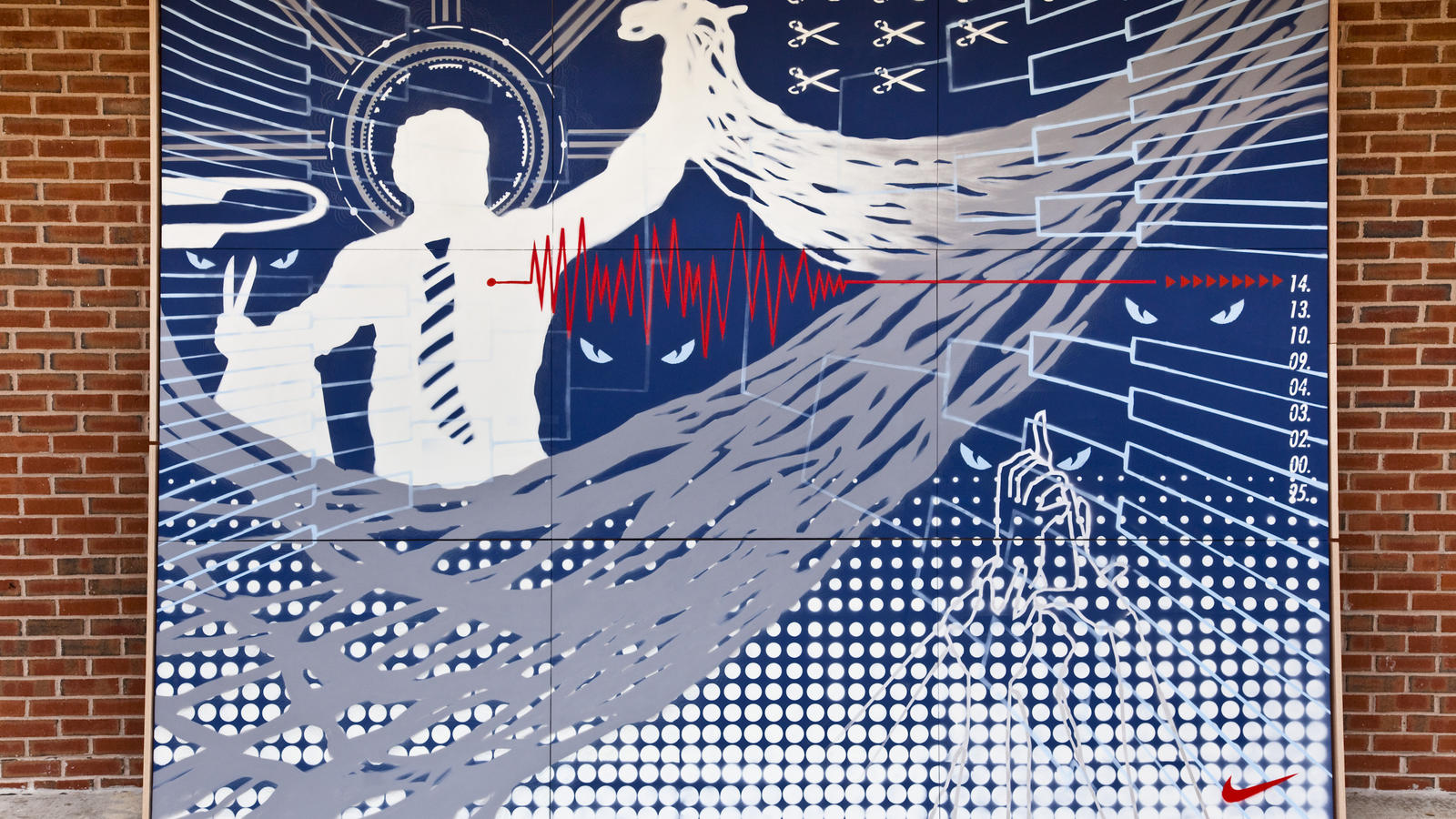 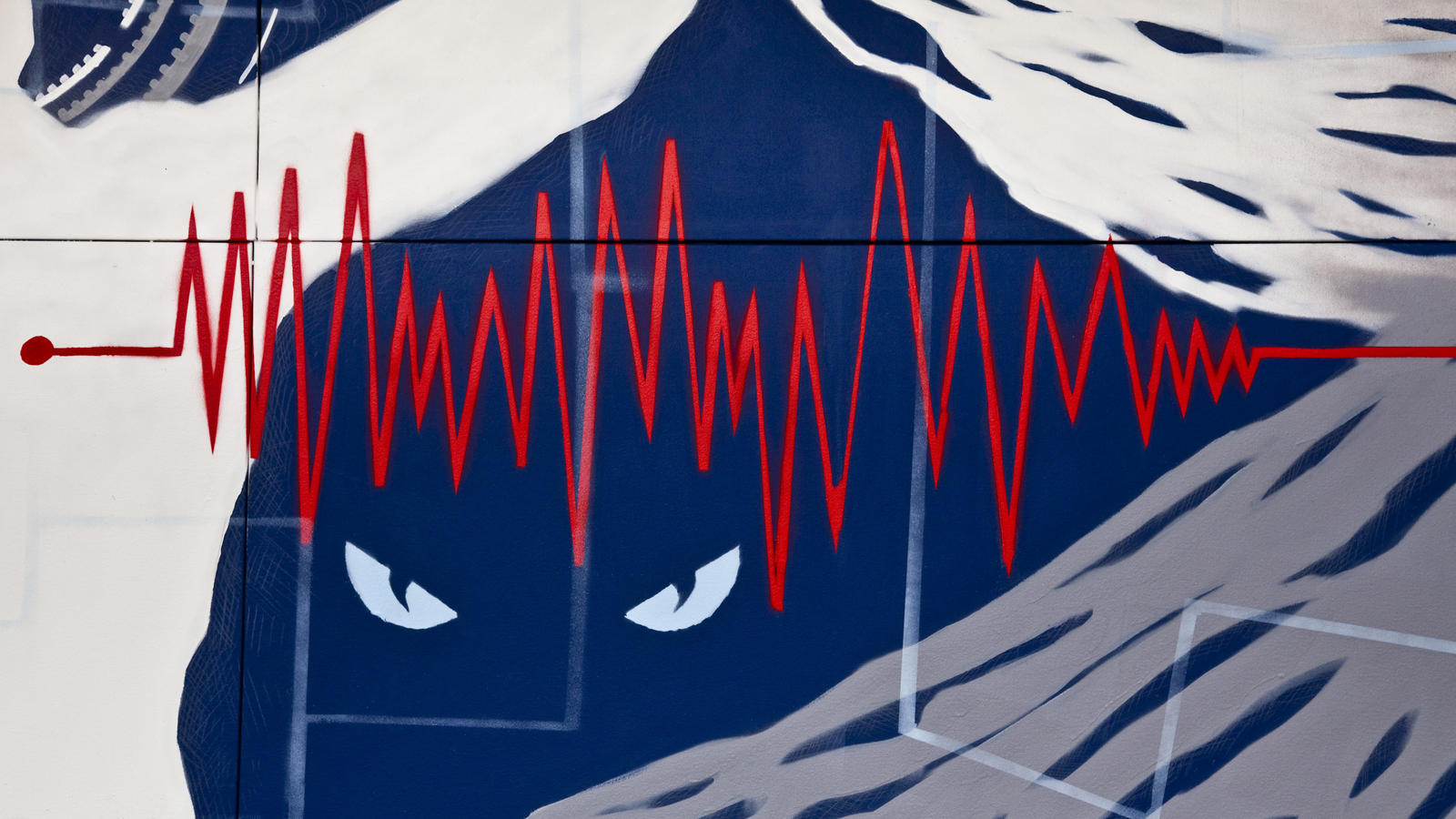 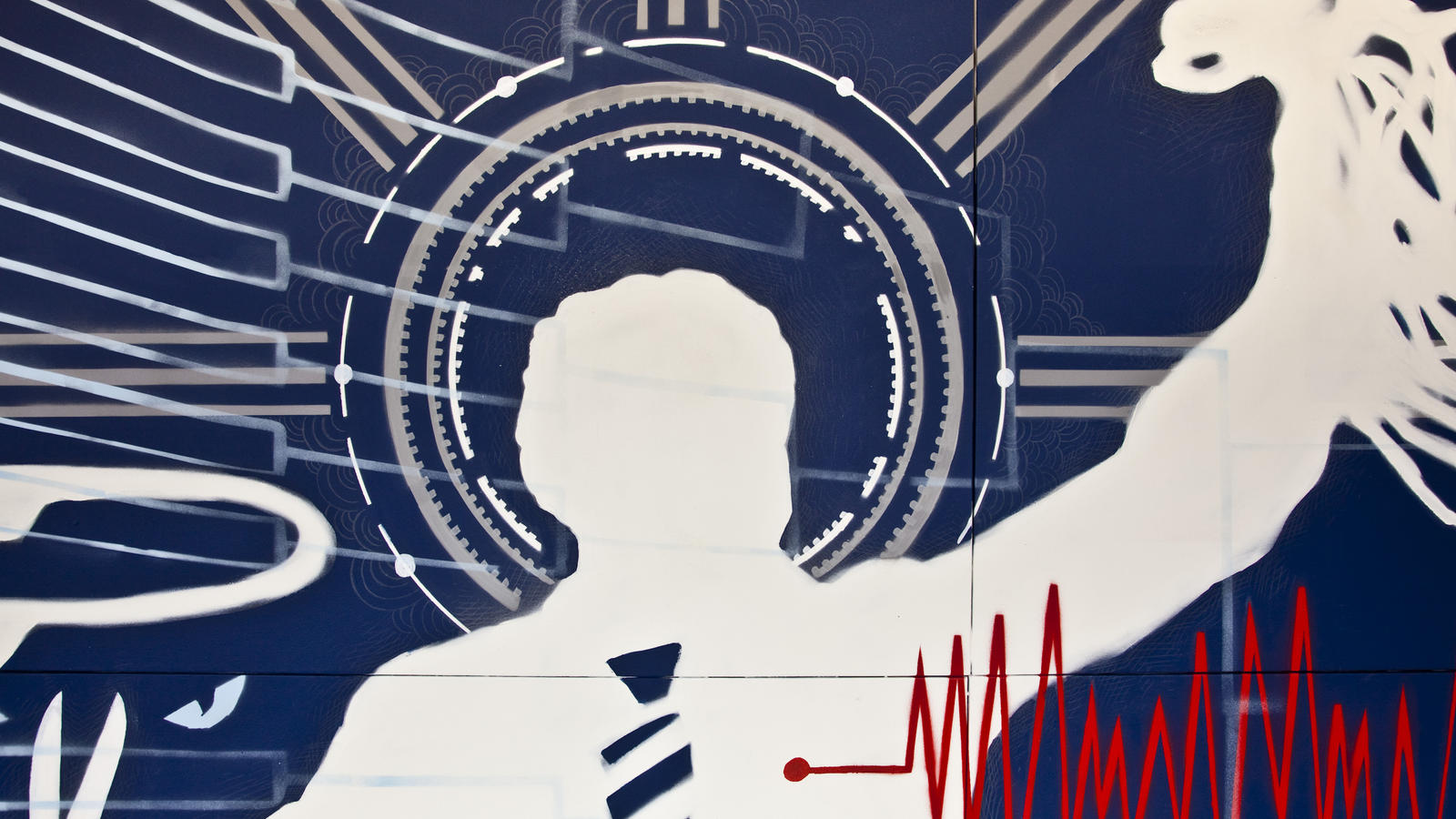 The University of Connecticut women's basketball team enters the record books with their ninth championship in women's college basketball. The Huskies have cemented their reputation as one of the most successful collegiate teams during Coach Geno Auriemma's tenure. In addition to nine championships, the UConn Huskies own the longest winning streak in college basketball (men's or women's) at 90 games. Coach Auriemma has been described by former player Caroline Doty as "straightforward, brilliant, caring and hilarious," and it's these qualities that most resonates with his players.

The success of the UConn women's team directly correlates to Coach Auriemma's leadership; the team netted only one winning season before he arrived in 1985. Since then the program has notched nine national championsips (1995, 2000, 2002, 2003, 2004, 2009, 2010, 2013, 2014), 15 Final 4 appearances, 19 conference tournament championships and a grand total of 879 wins. Many UConn alums have gone on to play in professional leagues in the United States and abroad, carrying with them lasting lessons from Coach Auriemma.

In regards to Auriemma's coaching style, former standout Tina Charles says, "It was a blessing to have been coached by Coach Auriemma. He raises your expectation level and belief in yourself every day. He doesn't allow you to be content with your performance and helps you understand there is always room for improvement."

Coupled with the men's championship on Monday, this will be only the second time in history that both the men's and women's programs have won a national championship in the same year. It was first done by UConn in 2004.

Nike's official championship T-shirt, worn on-court by the players as they celebrated the win, will be available on nike.com.

Nike paid tribute to the University of Connecticut women's team by working with two artists to celebrate the team's historic 9 championships. Both artists Erik Siador (mural) and Mache (sneakers) created two iconic pieces of art that were inspired by things near and dear to the Huskies including the team's journey, mascot, coach, wins and color to name a few. Sneaker artist Mache used an all white pair of KOBE 9 Elites as his canvas and Eric's installation will be eventually placed in the Basketball Champions Center. The mural canvas is comprised of nine individual frames that combine to make one greater one symbolic of the women's program and their nine championships and their overall dominance as one unit. The KOBE 9 Elite was used as the art canvas in keeping with the theme of "9". The innovation and design of the KOBE 9 Elite is a masterpiece in itself and another symbol of the masterful display of dominance of the program under Coach Auriemma. Additional Design Elements Artist Mural Coach Geno Auriemma *Cutting the net off the rim. The ultimate sign victory in NCAA basketball and even more significant due to UConn’s tradition that states clearly that no net is cut down in the NCAA Tournament except the big one. *Exaggerated the net in his hand to meld with abstracted net formation Group of Hands *Iconic to the idea of a team *Represents the other major element of this mural as a balance to Coach Auriemma Rays and Halo behind Geno's head *Represents the triumphant coach. *Geno’s silhouette as a mythical positive figure. Husky Eyes *Five hidden Husky eyes represent five players on court. *Mysterious and in a dominant attack mode. Scissors *Placed in a formation like that of decals or stickers seen on helmets representing wins. Numbers *Years UConn has won championships. Heart beat ends and points to 14 (2014) Bracket *Abstracted to make composition look curved. Element used to symbolize the road the team conquered Heart Beat *Geno is the pulse of the team. The heart beat ends with nine small red arrows pointing at the 14. Mache Sneakers The sneakers were customized specifically for coach Auriemma. Using the KOBE 9 ELITE to celebrate the team's nine championships, Mache used some key insights to create this exclusive piece. Words and phrases include "Conquer and dominate", his personal wine and restaurant, 9 championships, Philly raised among others.