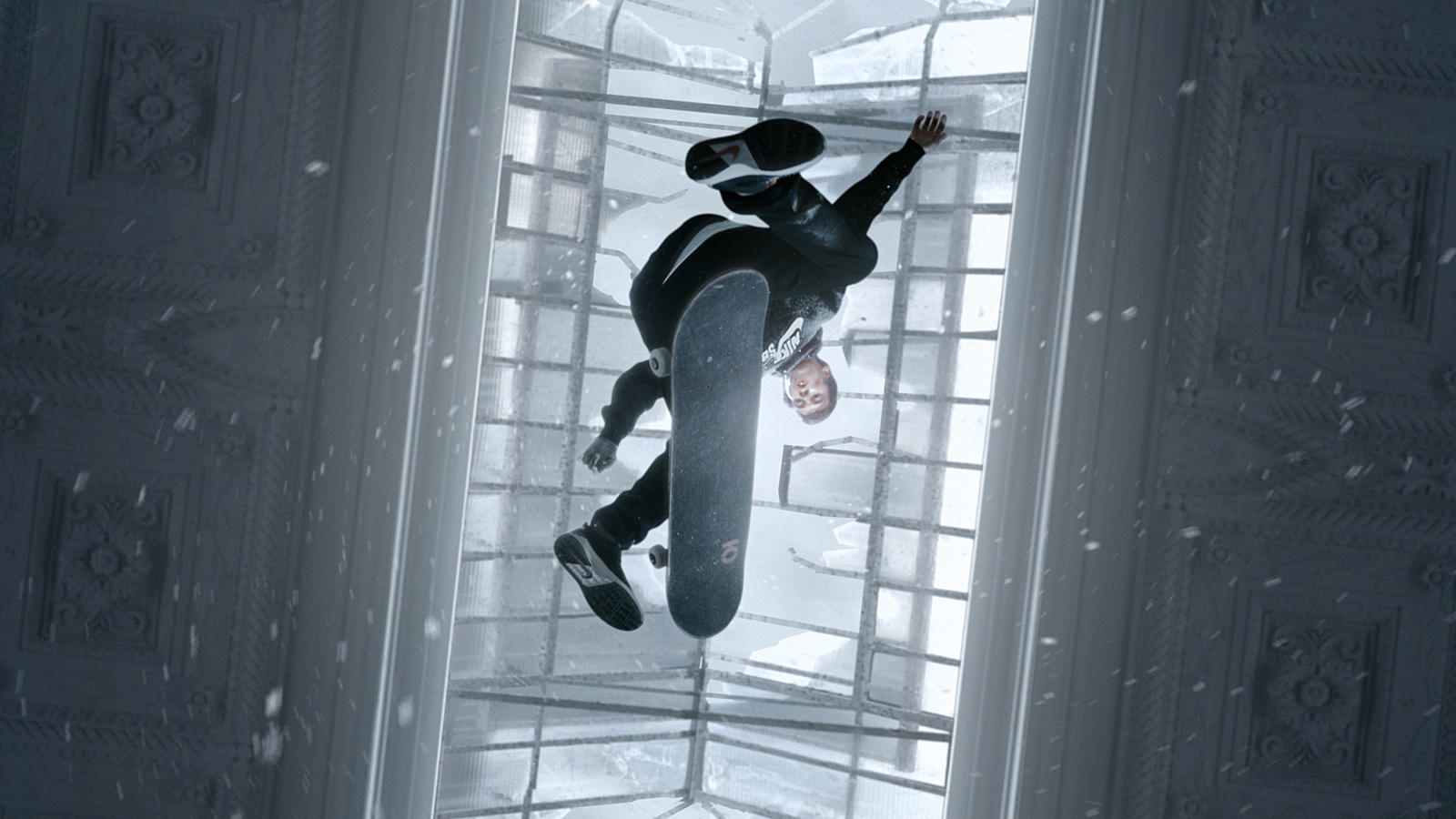 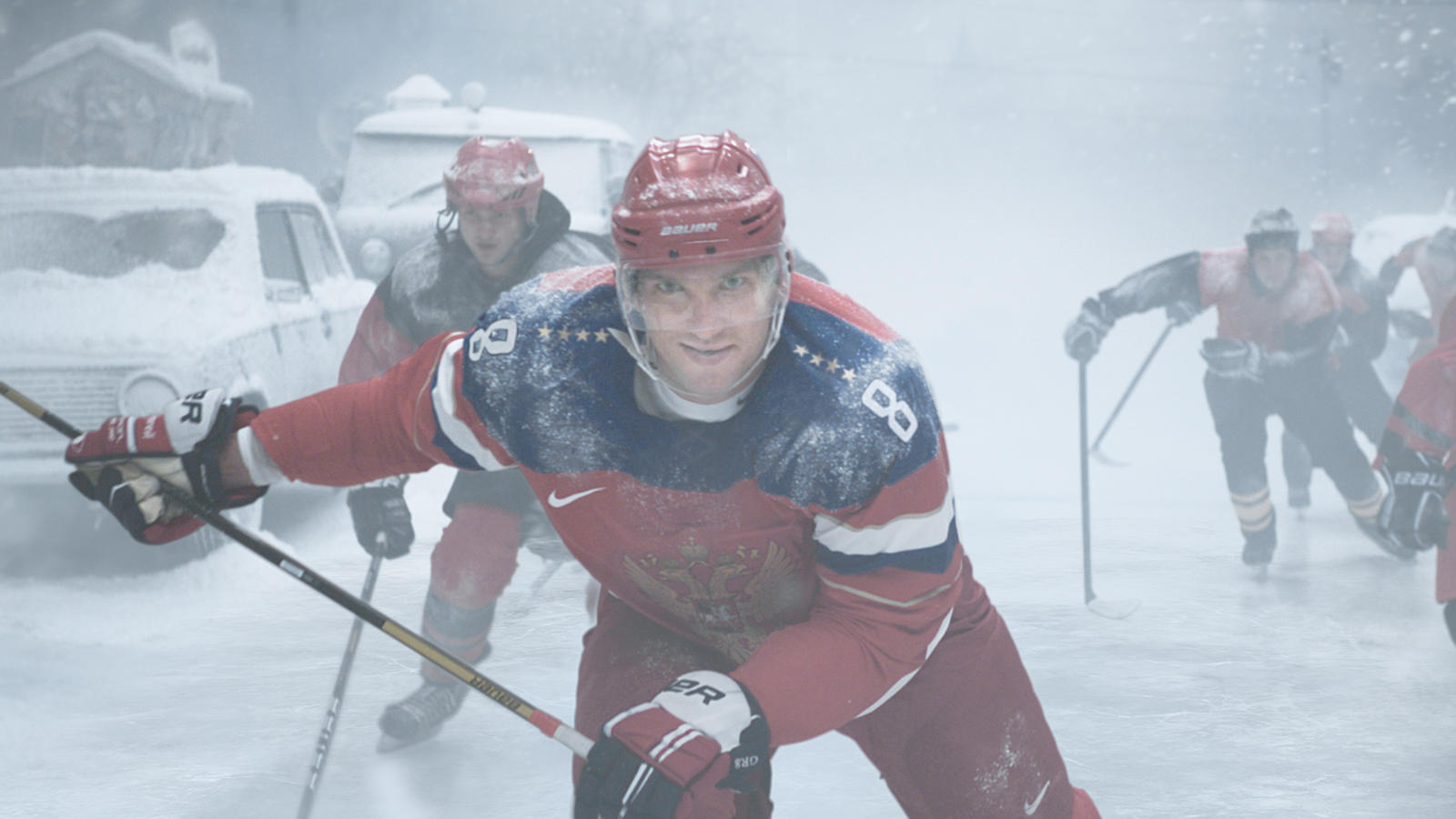 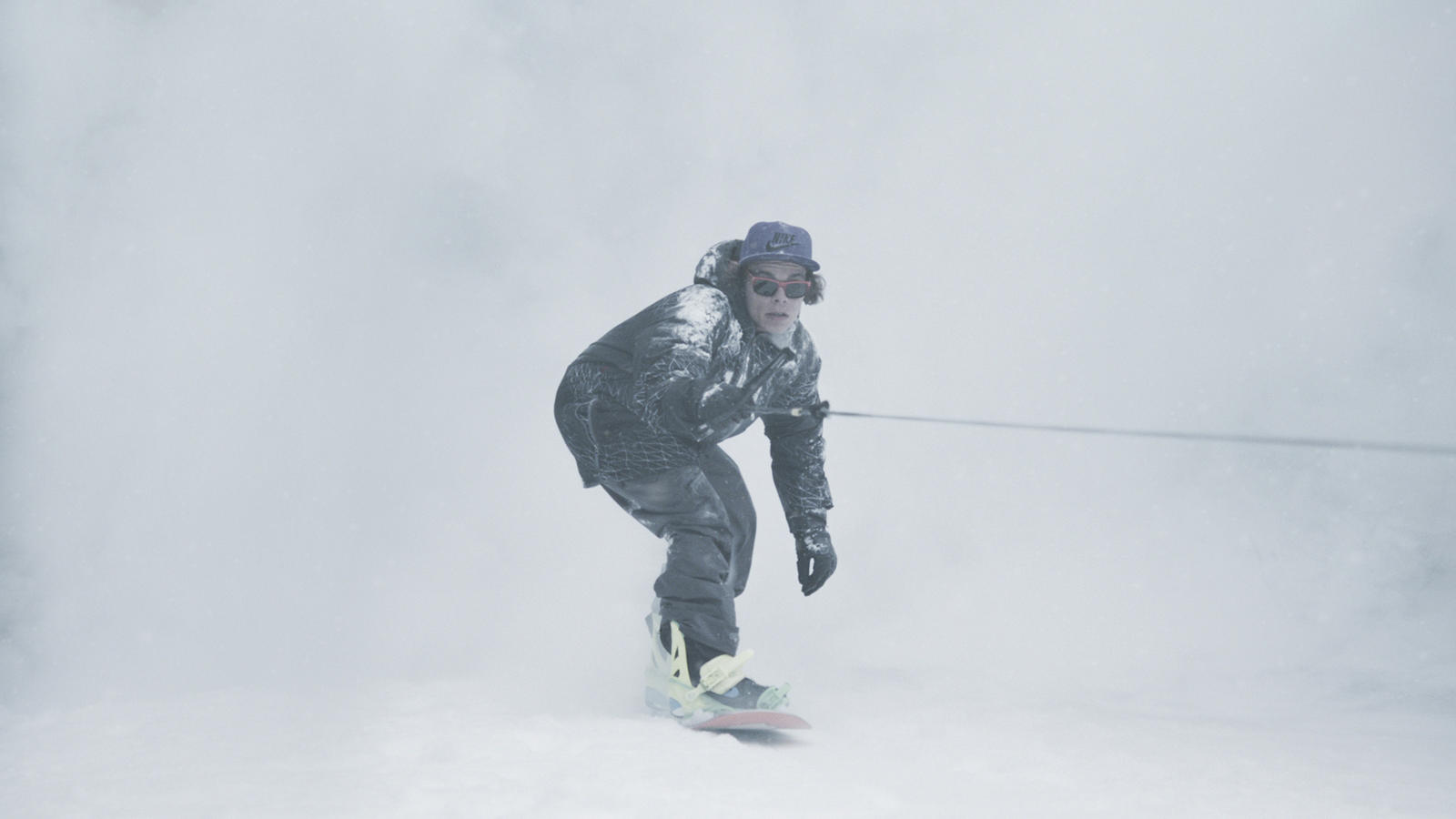 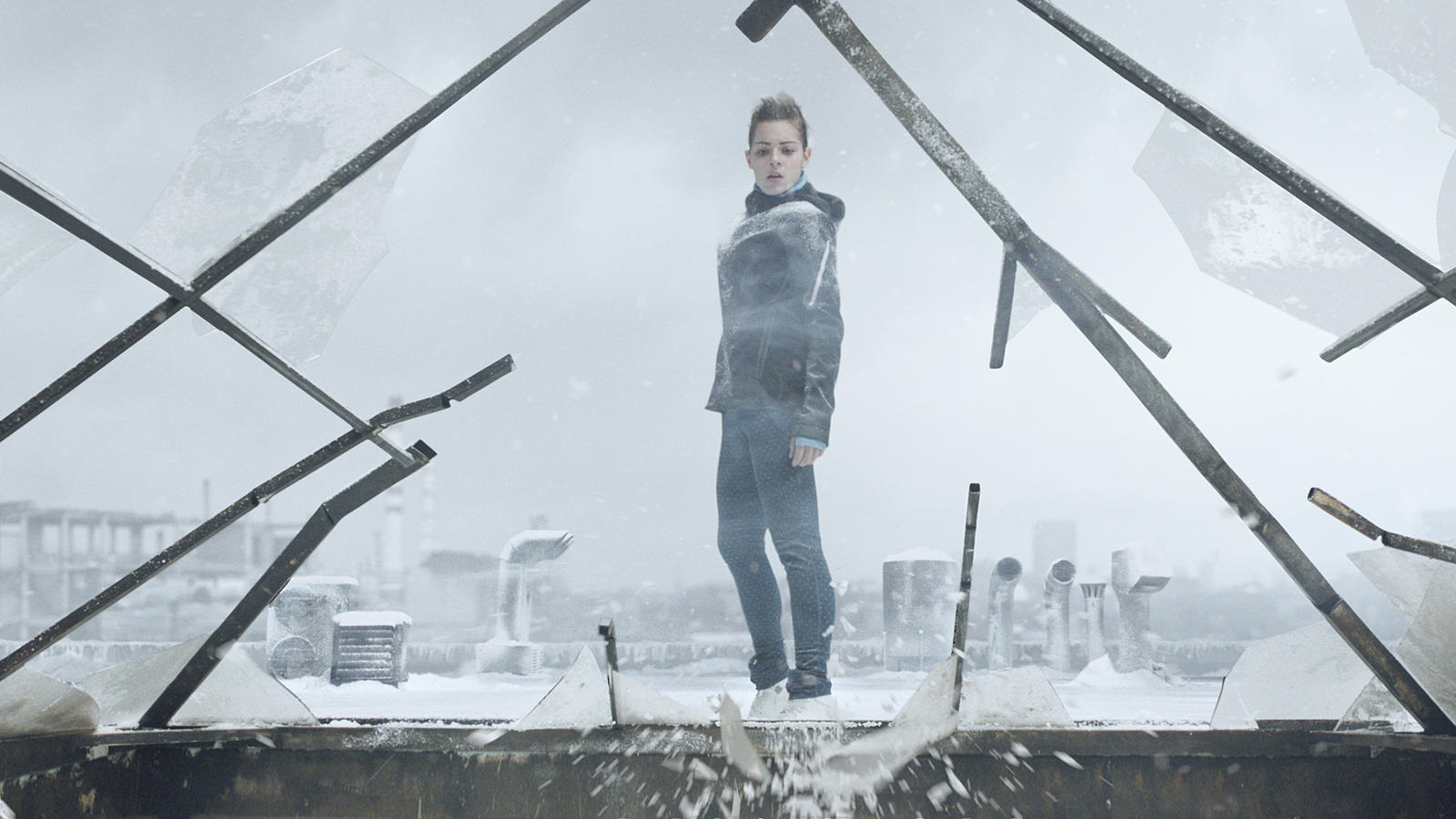 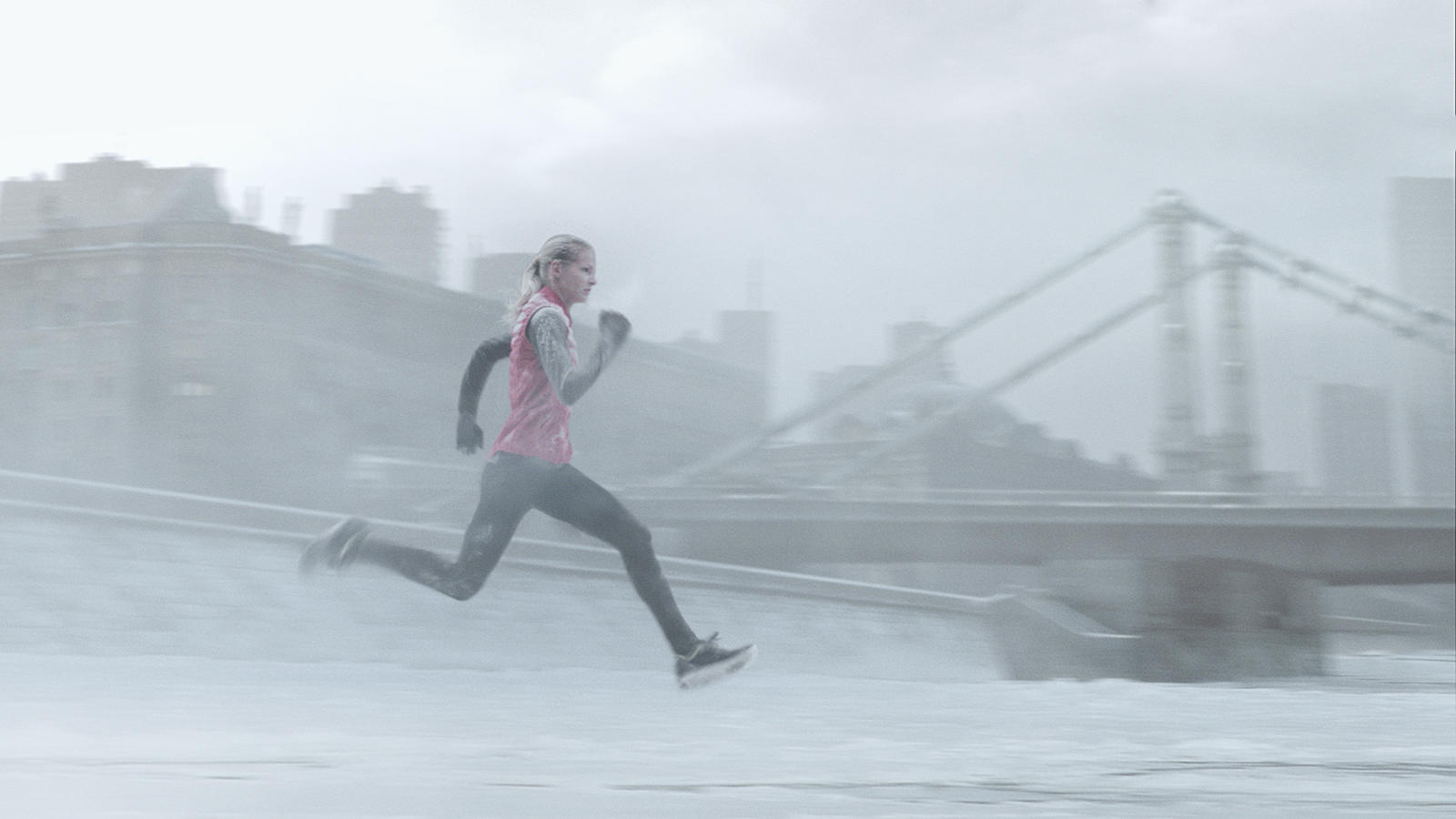 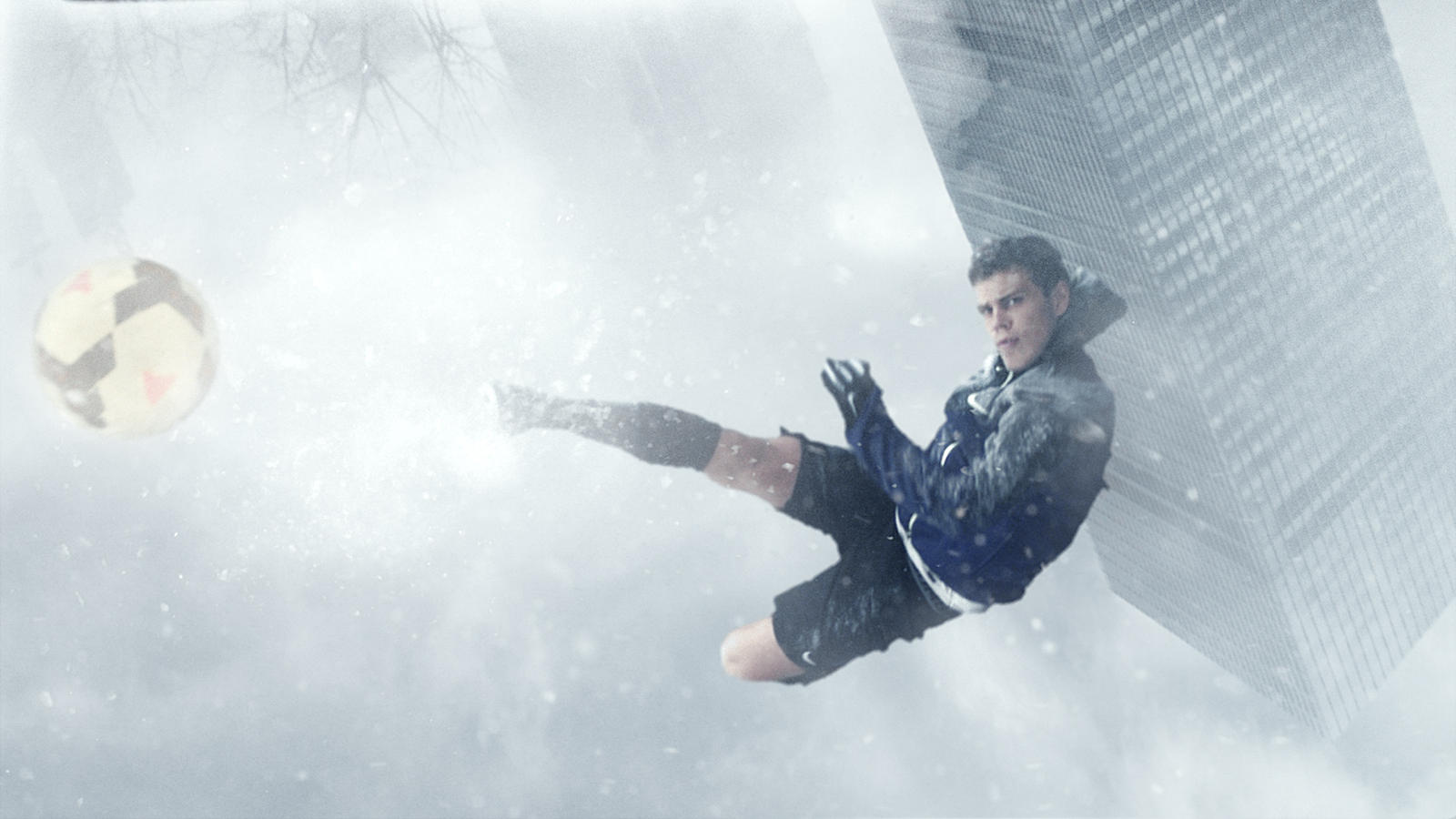 Today Nike unveiled a new “Just Do It” campaign for Russia. Aptly named “Play Russian”, the campaign portrays the harsh Russian winter and heroes the athletes that keep moving to defy the cold.  The campaign aims to inspire movement in the streets of Moscow, and around the country, building momentum around the Winter of Sport. Physical, digital and social media activations will inspire and enable athletes at any level to live out their Russian spirit, even when the temperature drops far below zero.

“Sport can be enjoyed in all elements and the Russian winter is no exception,” says Massimo Giunco, Nike Russia Brand Marketing Director. “In this new campaign, we’re challenging young athletes to show us that they can embrace winter as their playground. We already know they are fearless, but we want to see how they can defy normal and Play Russian. This is their moment to show the world that they can do it like only Russians can.”

The inspirational message doesn’t stop when the film ends. Throughout December and January, a series of unique and exciting events centered around running, football, snowboarding and ice hockey will take place to enable young Russian athletes to #playrussian. With the digital hub at the epicenter of the campaign, users can capture and share their sport moments by using the #playrussian hashtag across social networks. Captured content will be elevated on the digital hub, where viewers can filter through the photos to decide whether their peers have really embraced the Play Russian ethos or whether it’s simply just too normal.

“Growing up during great Russian winters only made me stronger,” said Alexandar Ovechkin, of the Russian National Ice Hockey Team. “When I’m out there on the ice, I’m immune to the cold and can just focus on my game.  To Play Russian is my way of life.”

“If you come to Russia, you will see that we can easily play outside in December,” commented Alexander Kokorin, professional footballer. “Football has always been my dream, and the cold does not hinder me, it just makes me tougher.”

The campaign was created in partnership with Wieden+Kennedy Amsterdam and the film can be viewed here. For access to the digital hub, please visit playrussian.nike.com.

Read More: Just Do It Ovechkin