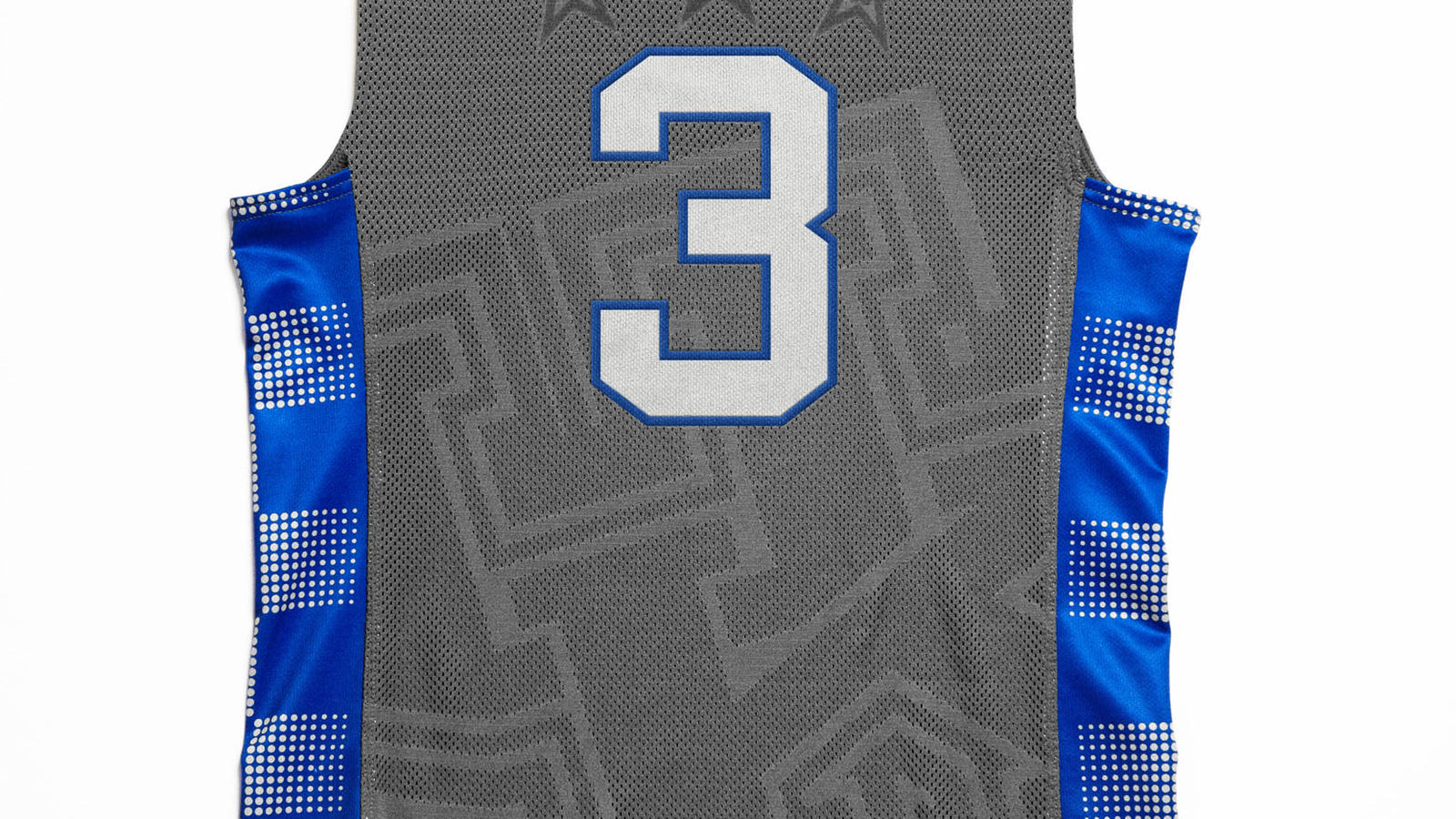 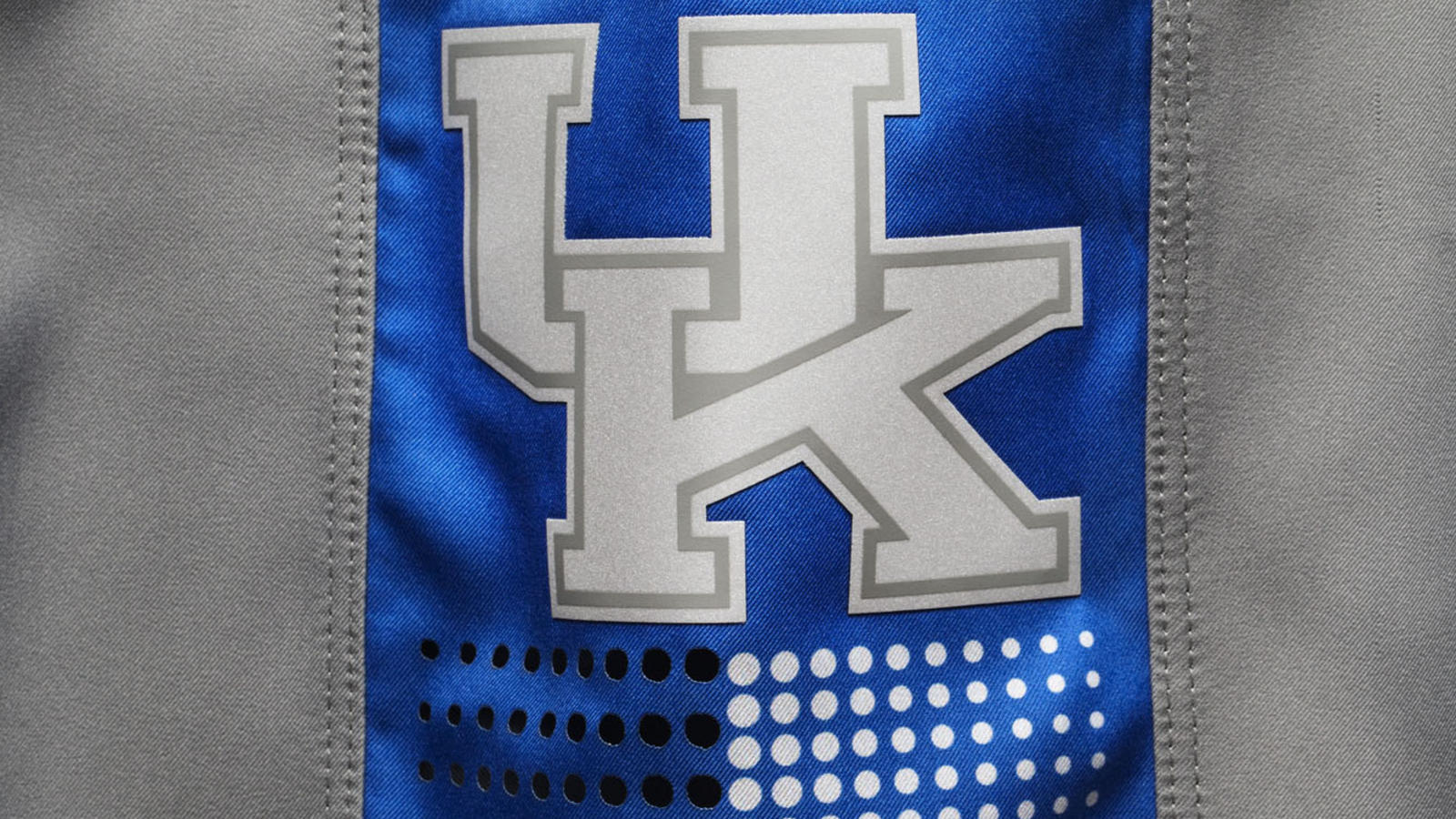 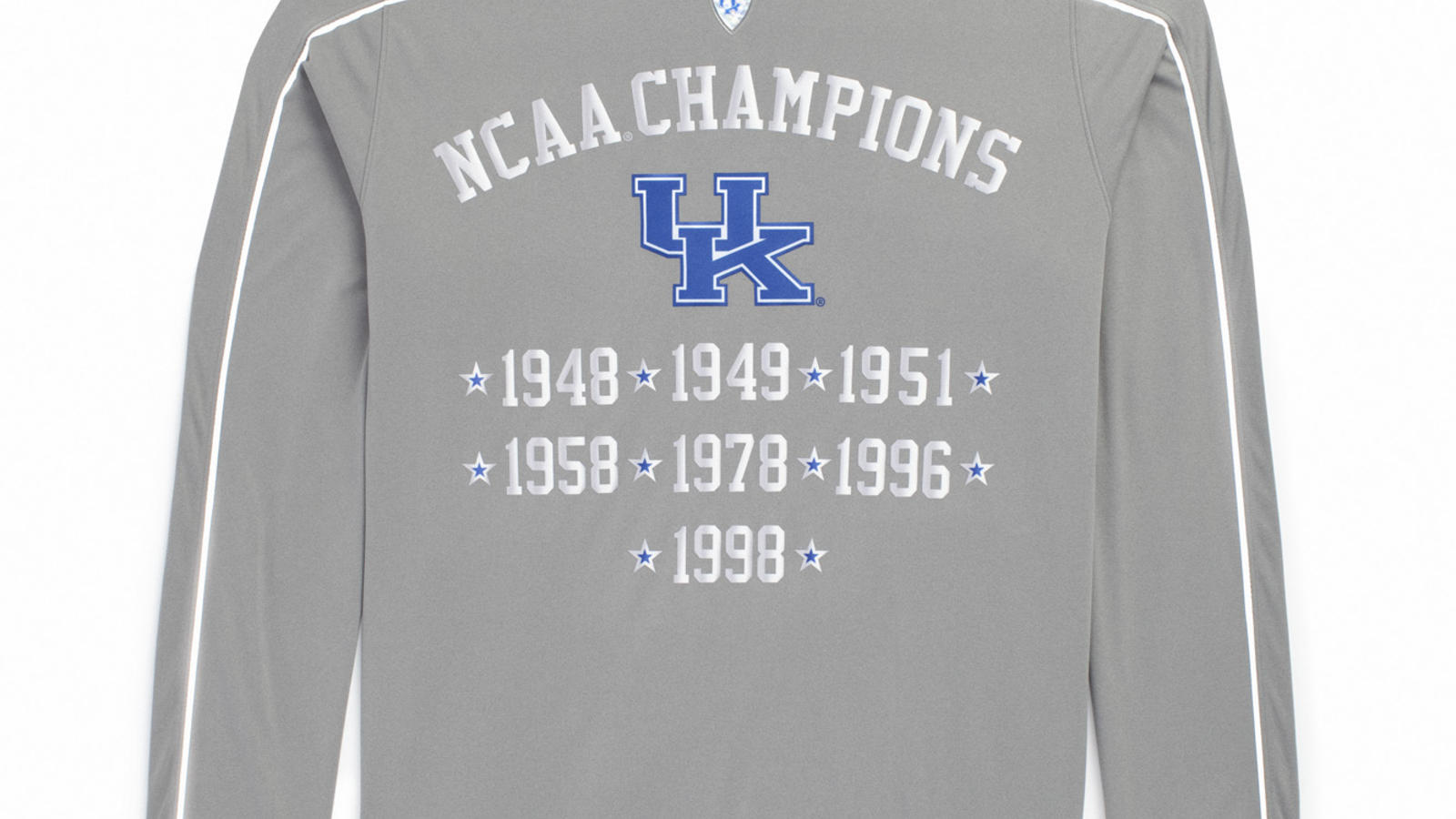 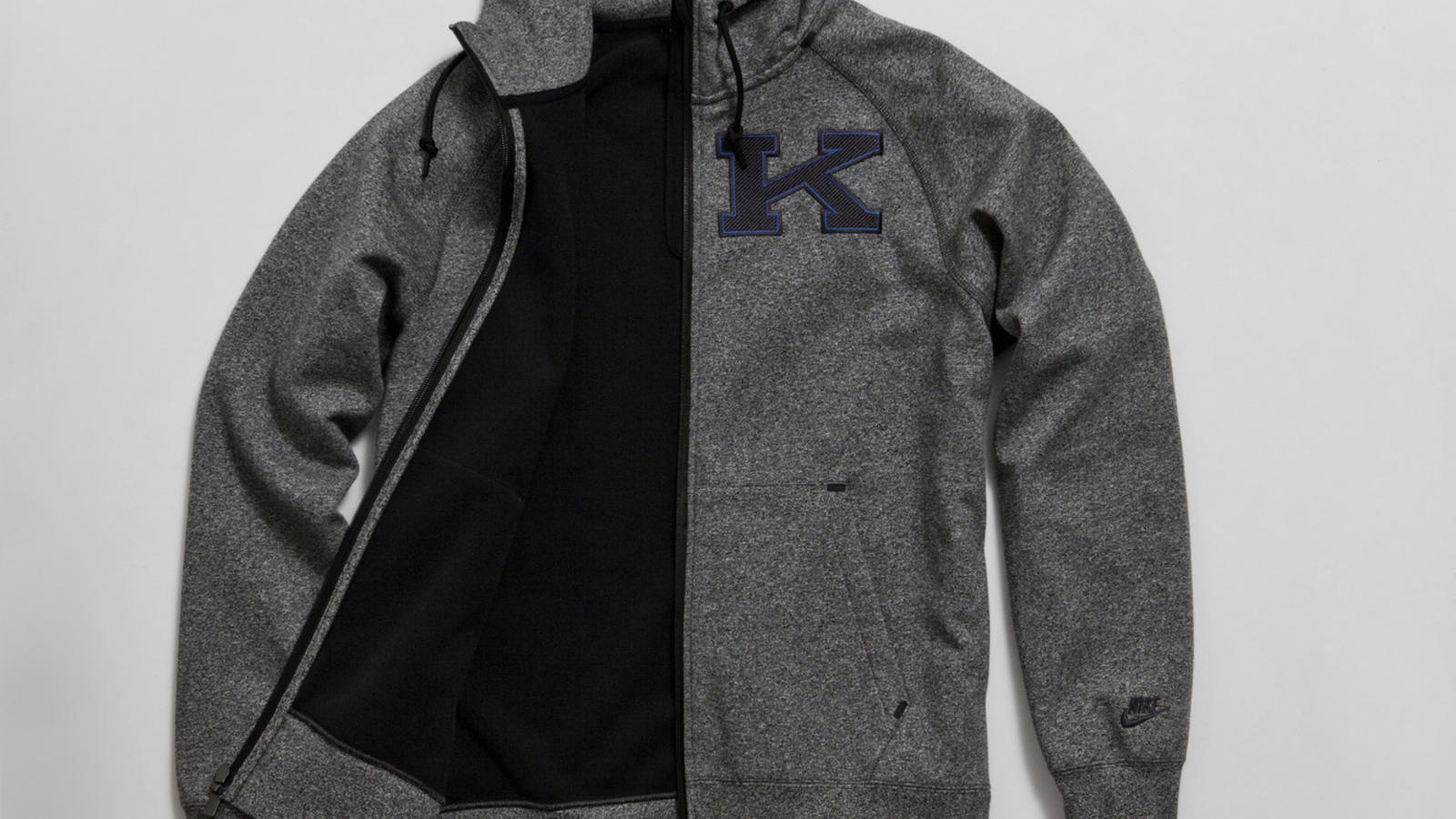 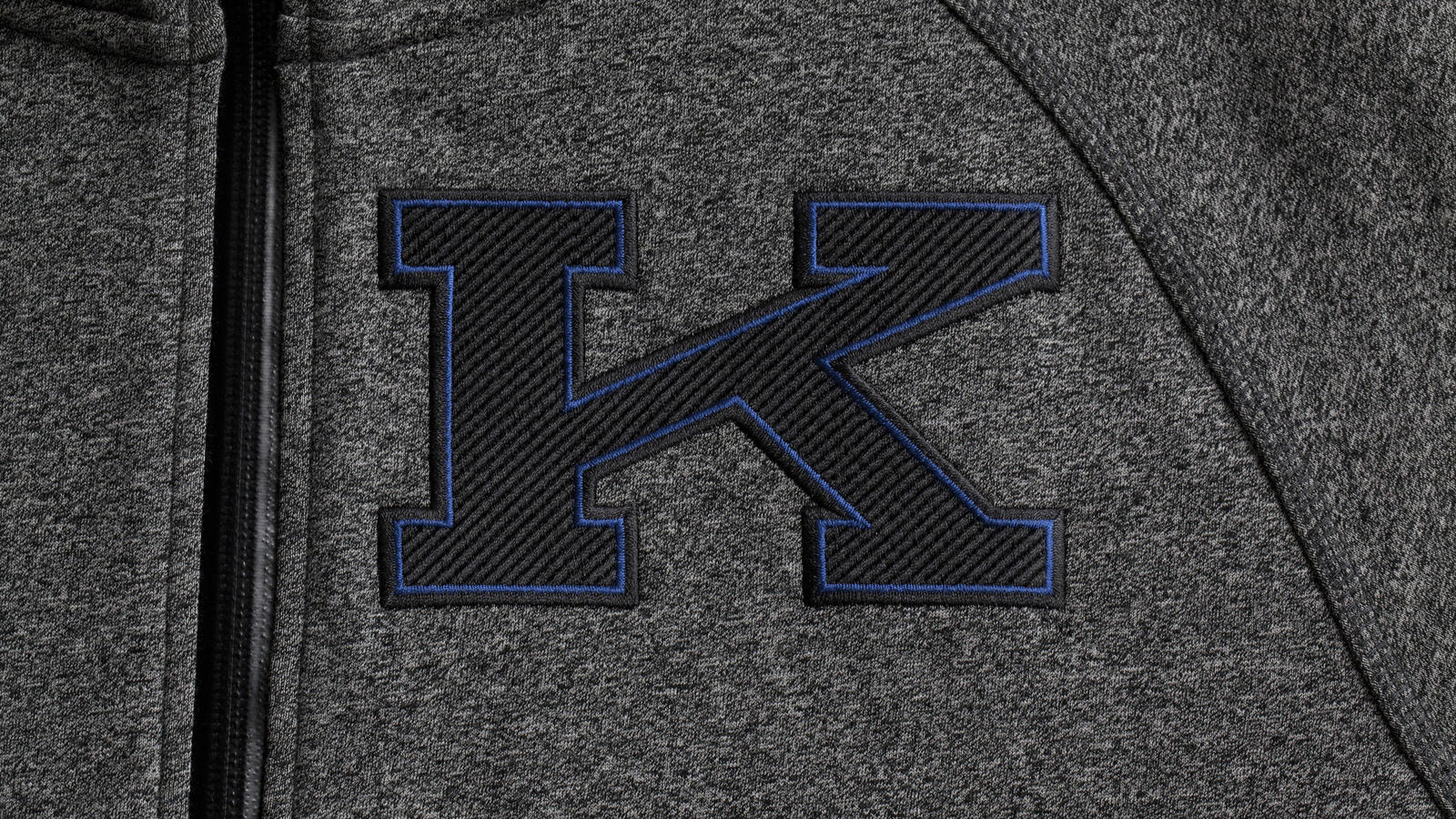 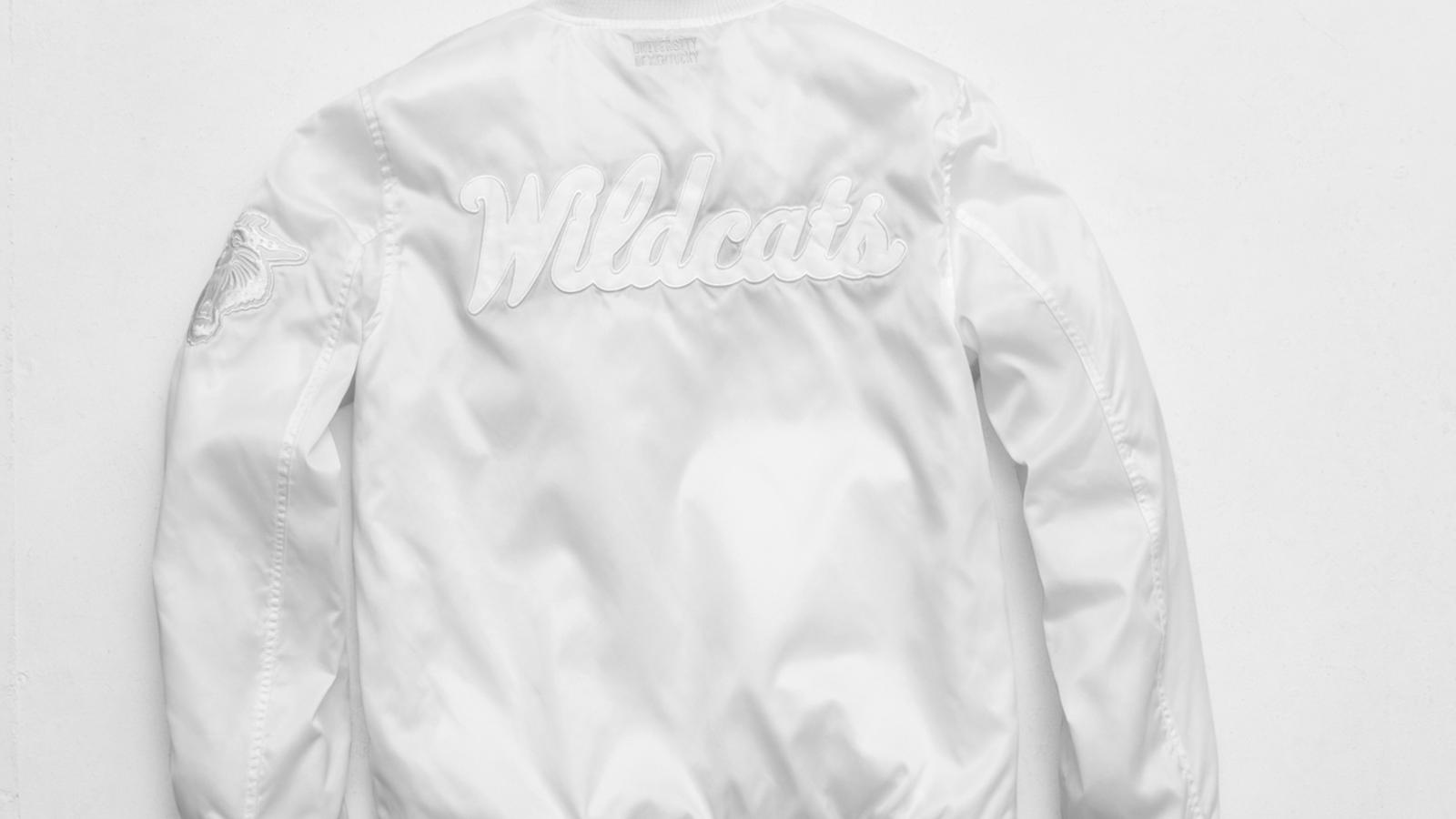 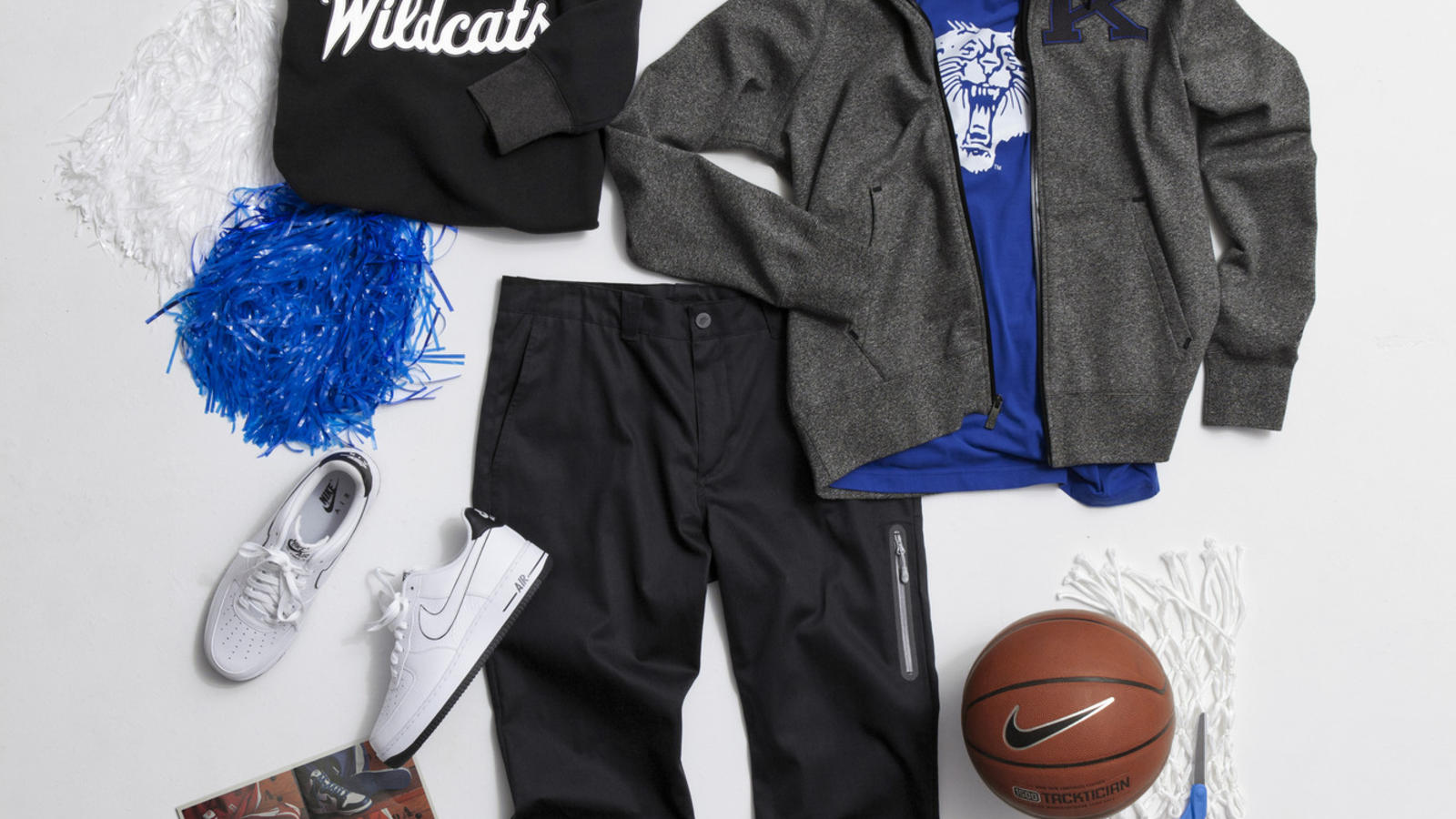 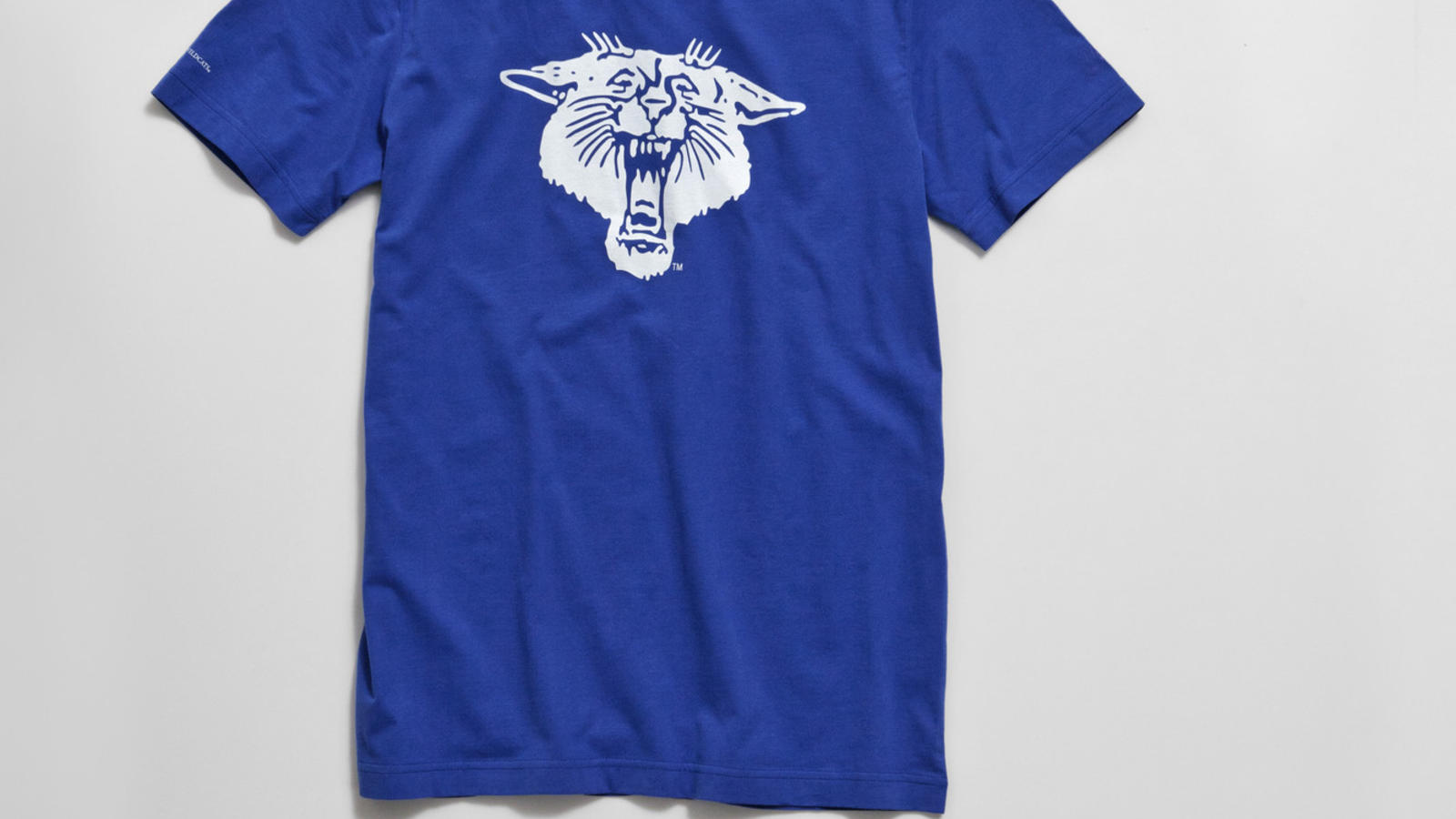 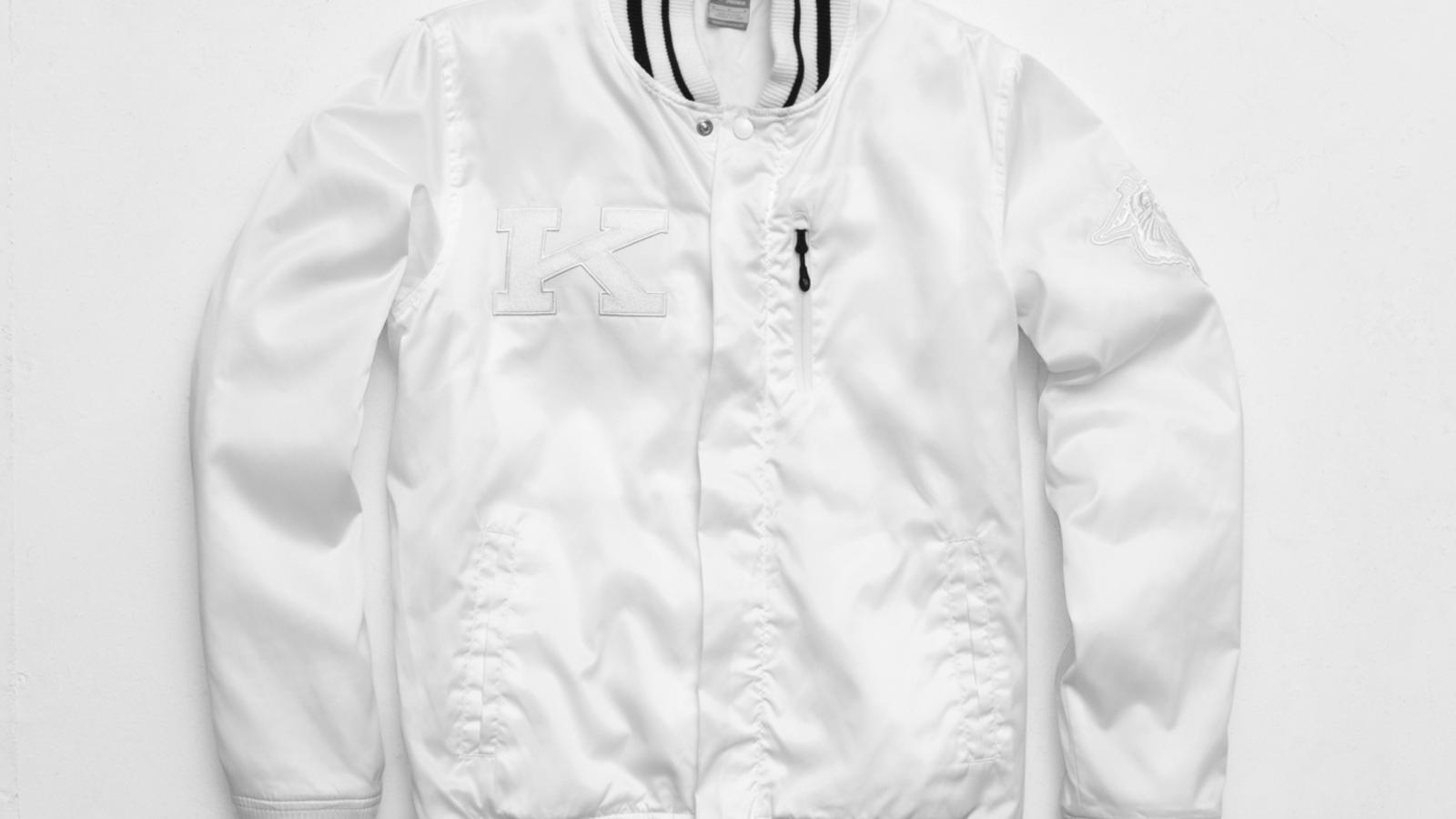 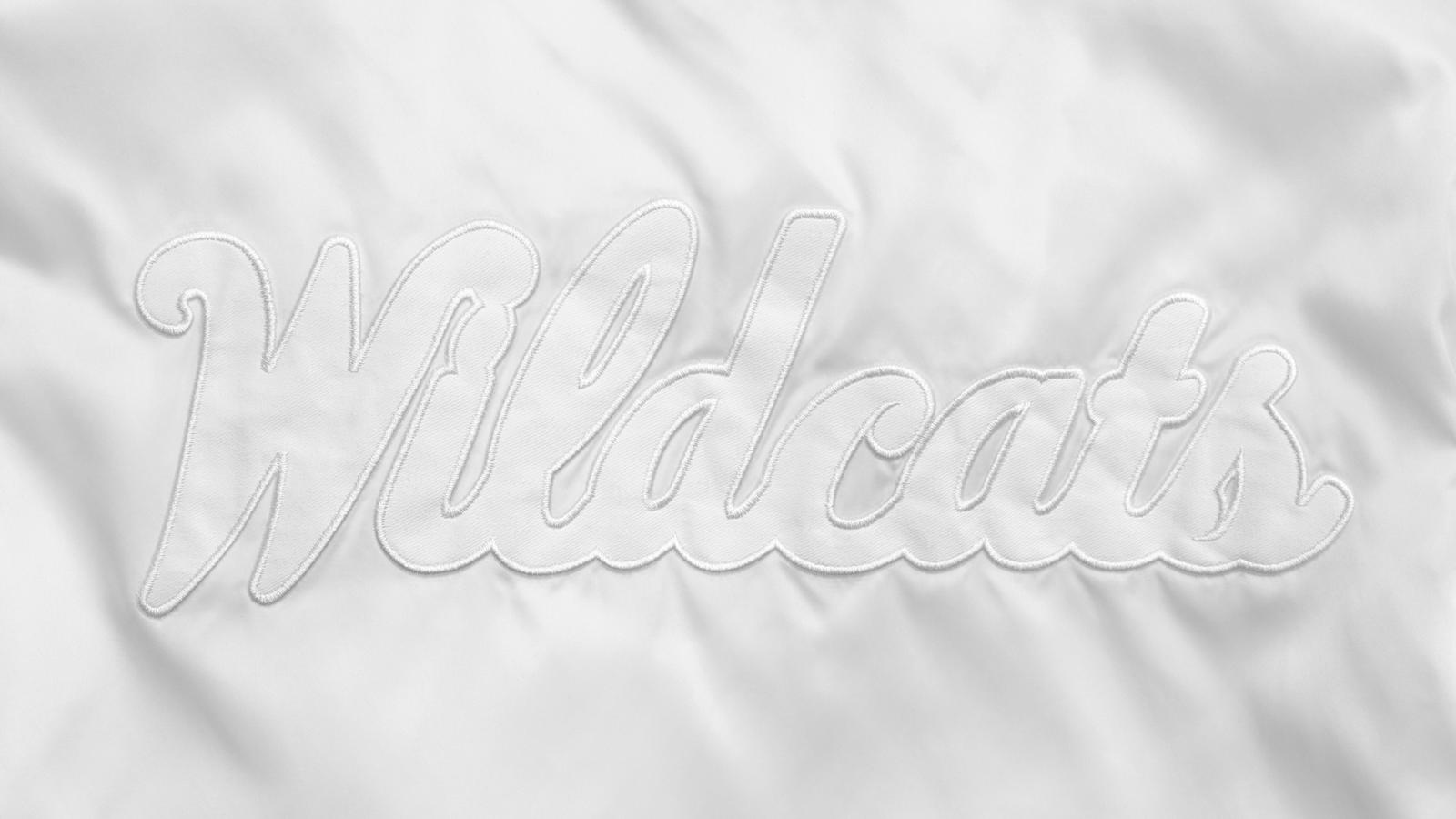 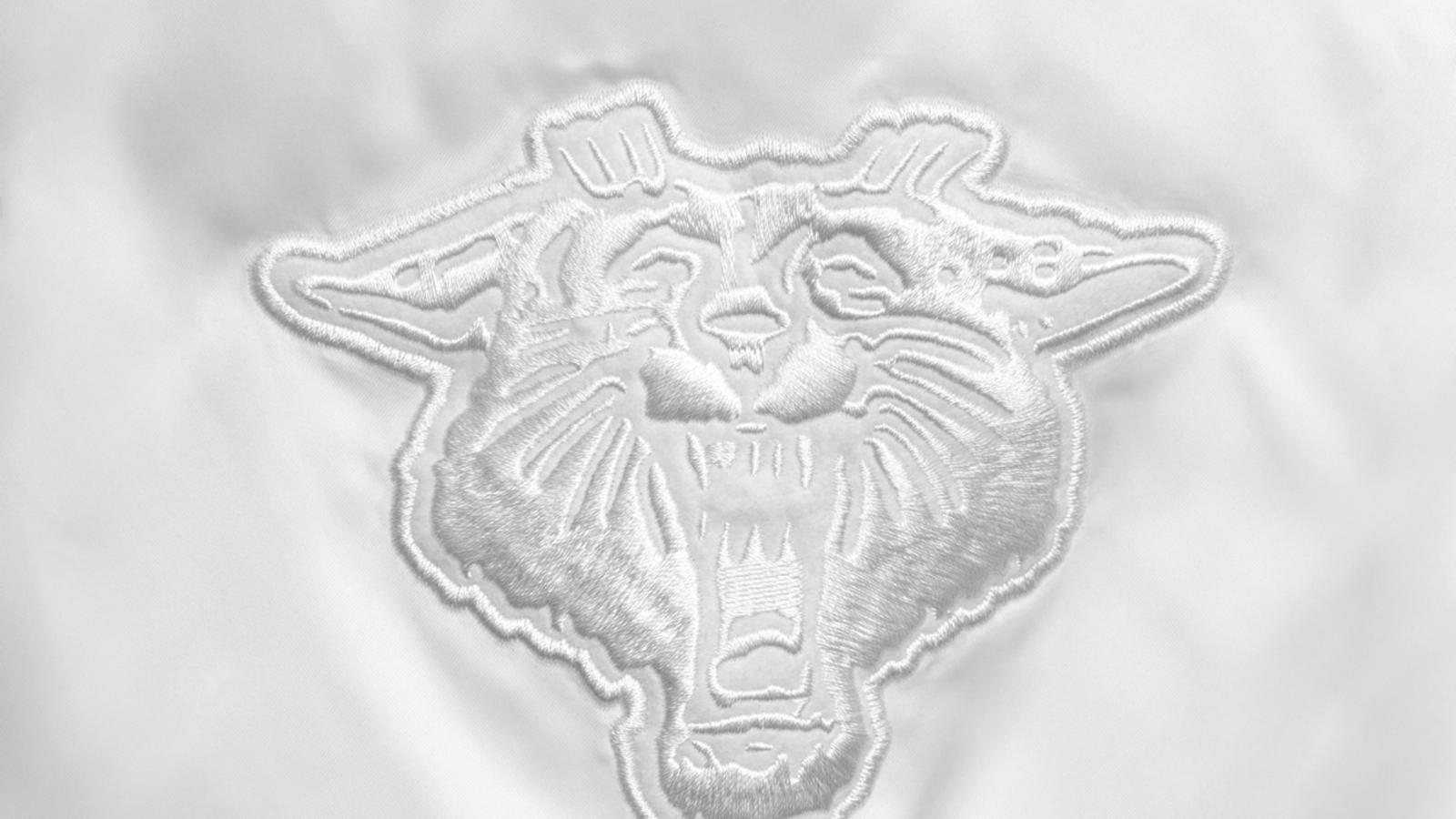 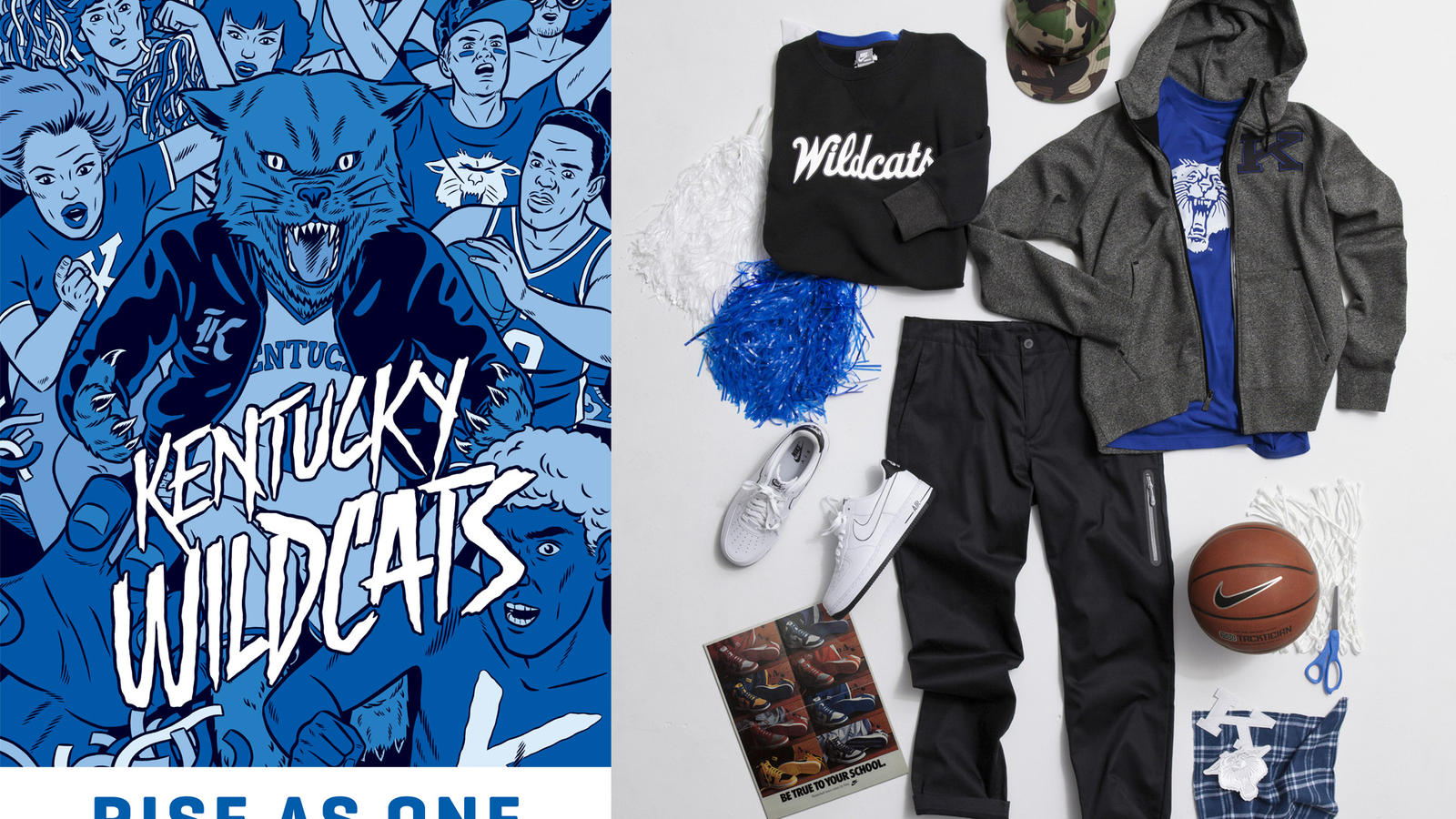 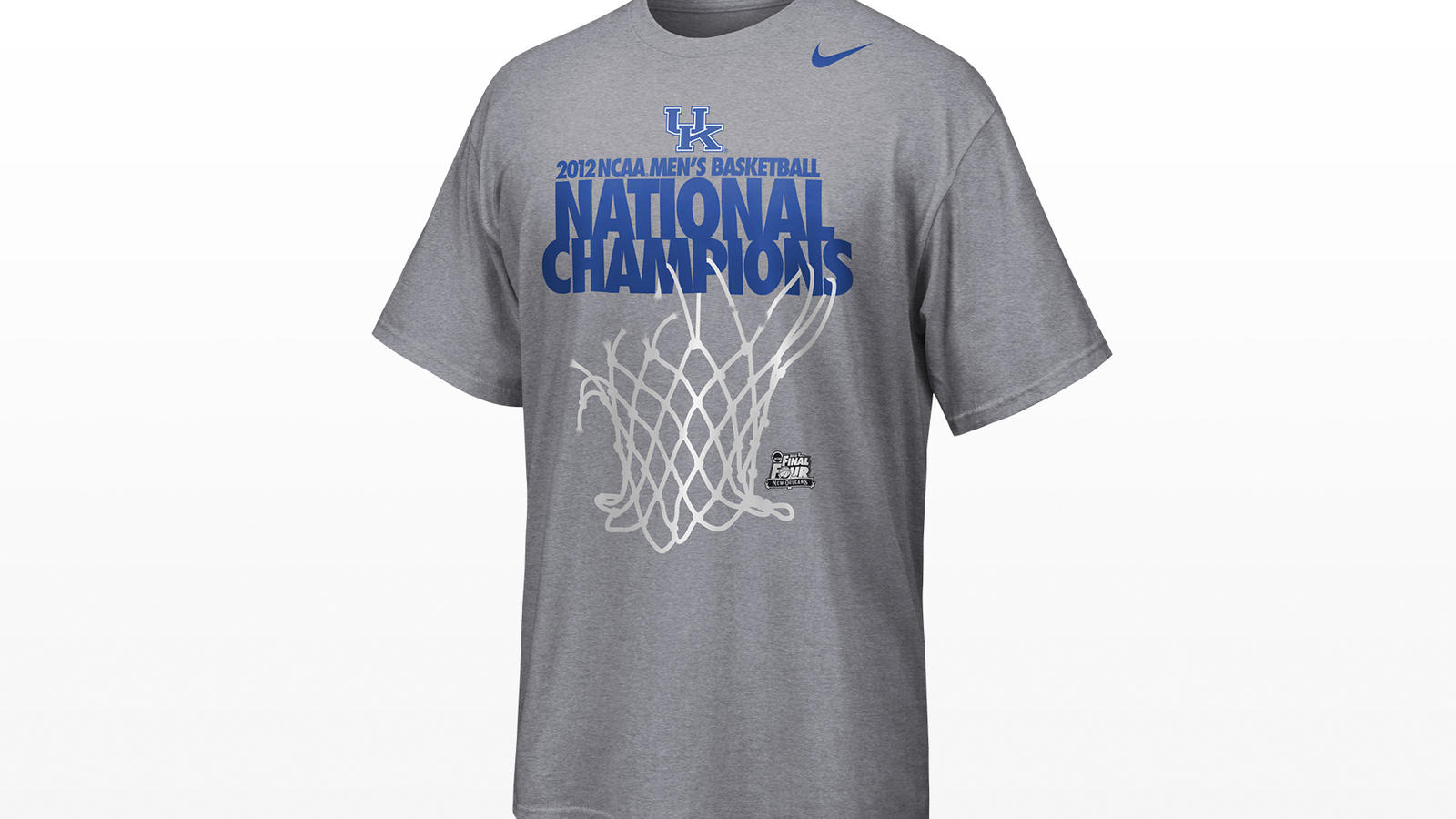 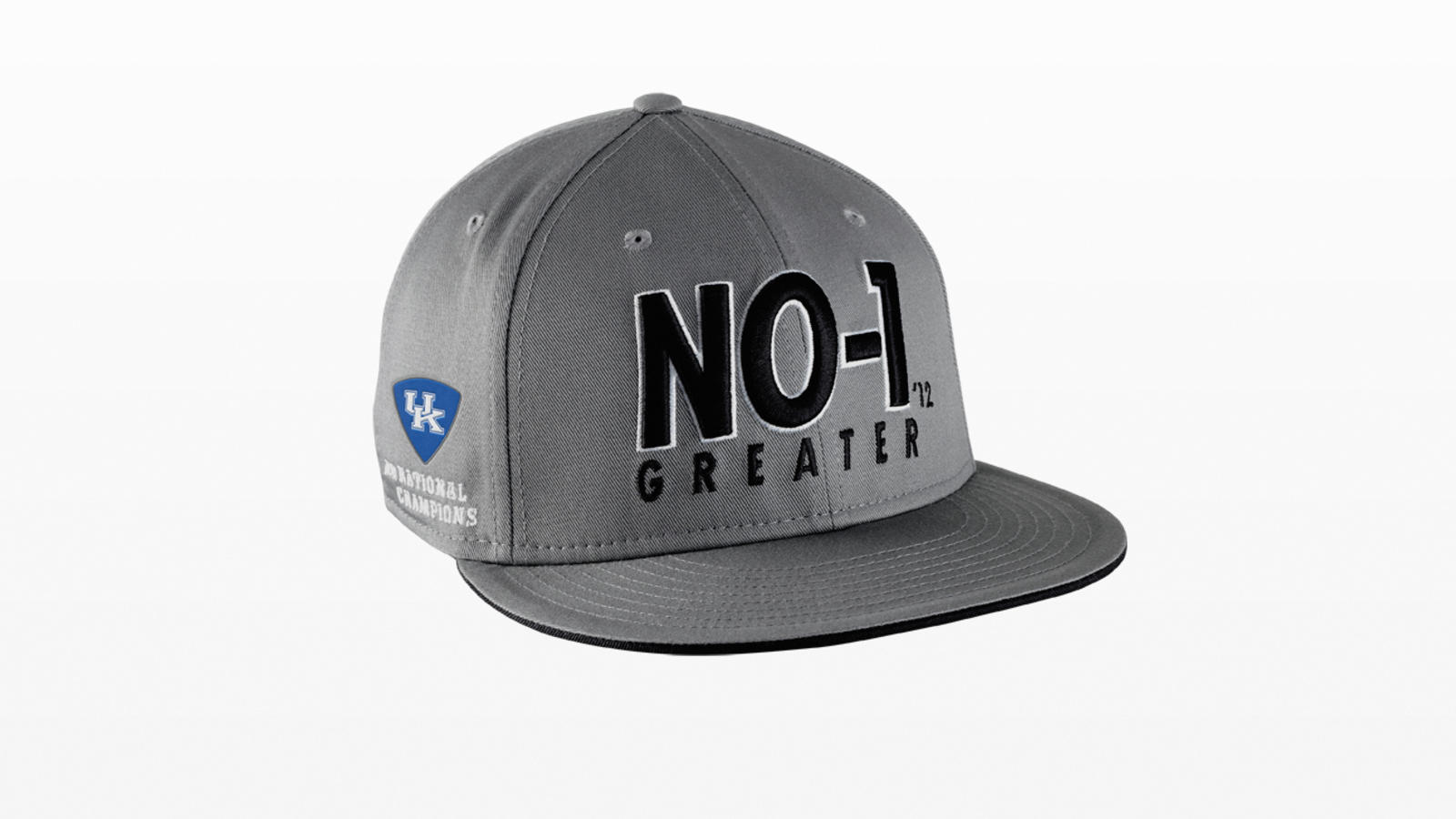 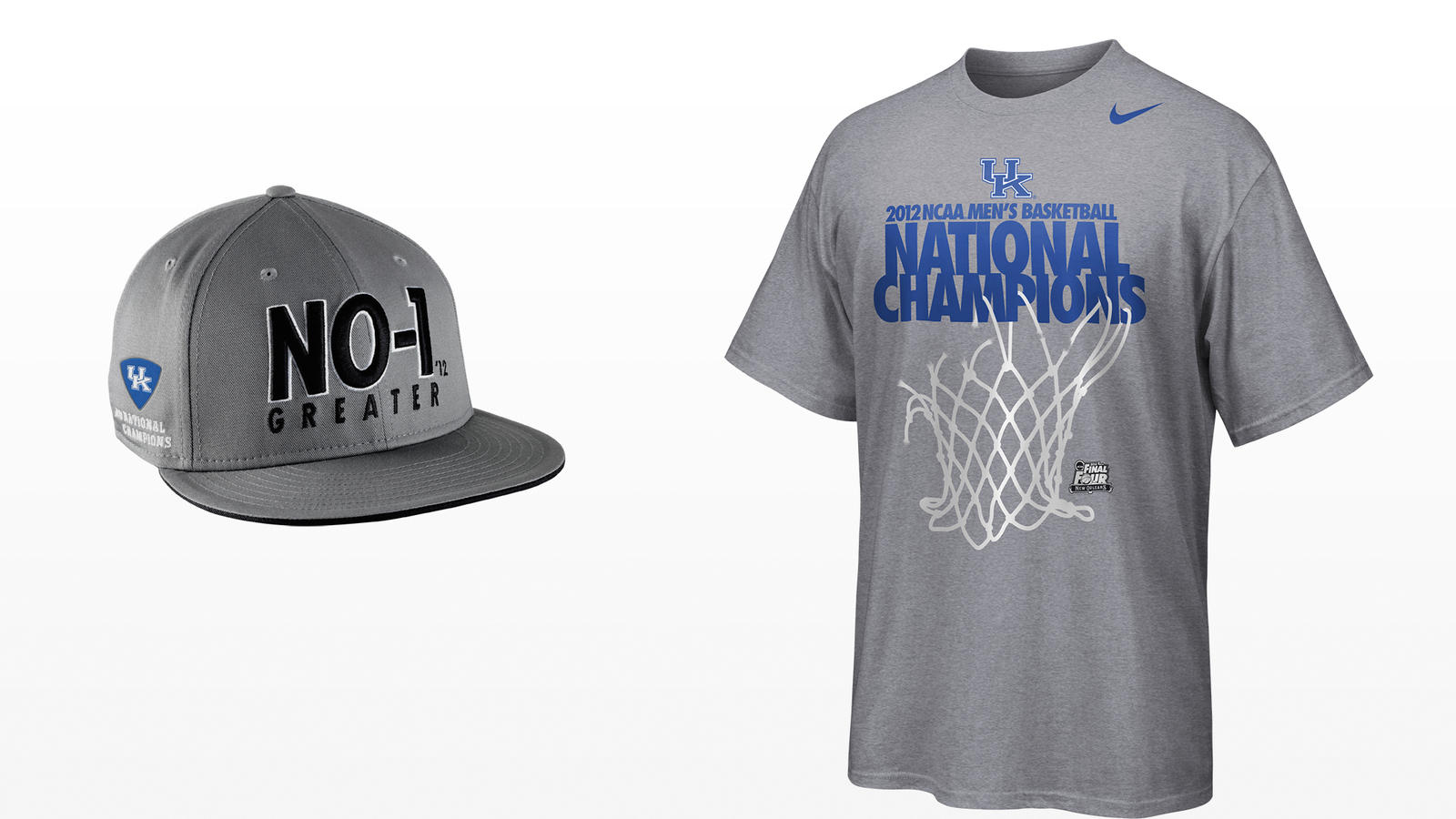 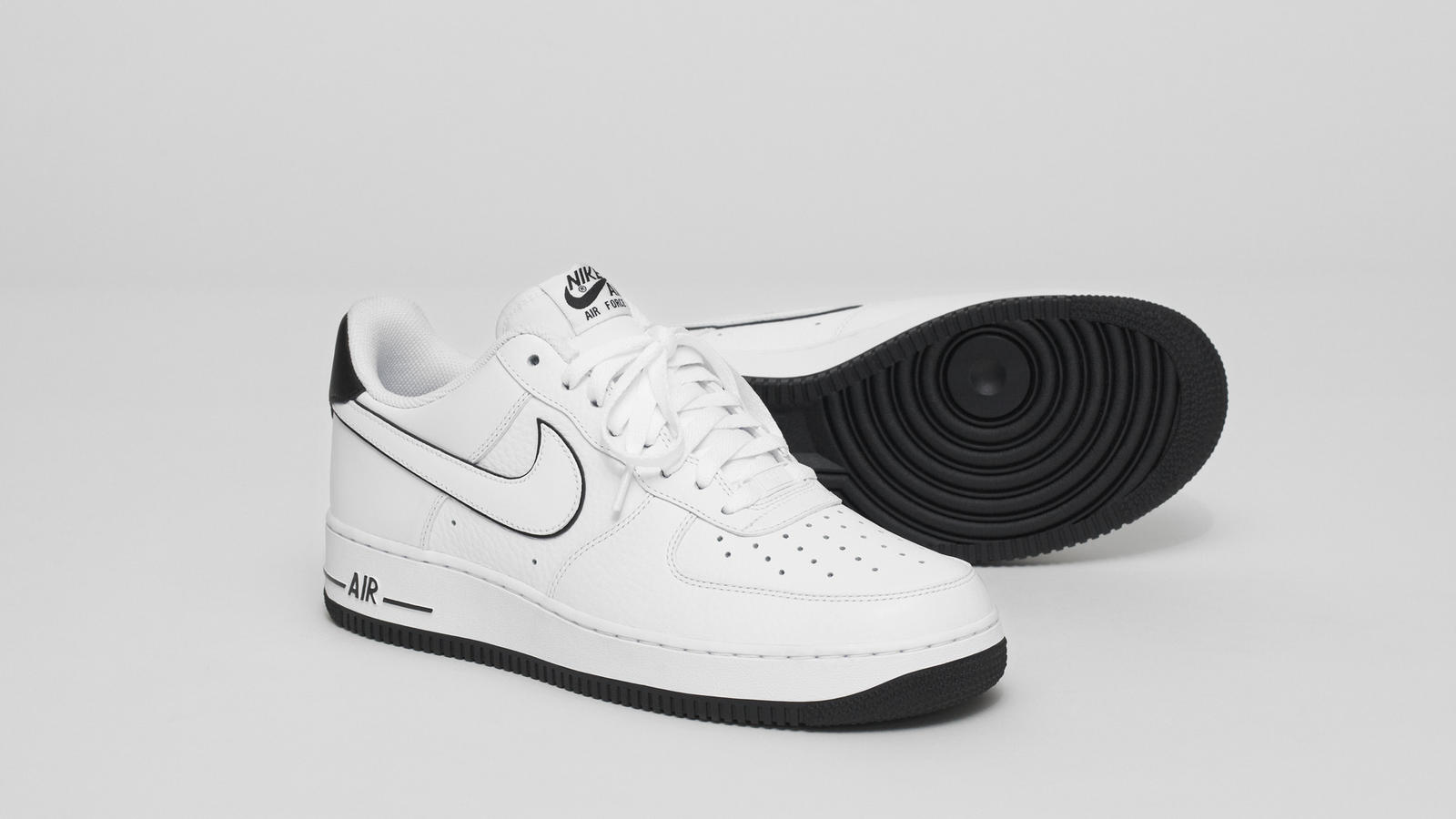 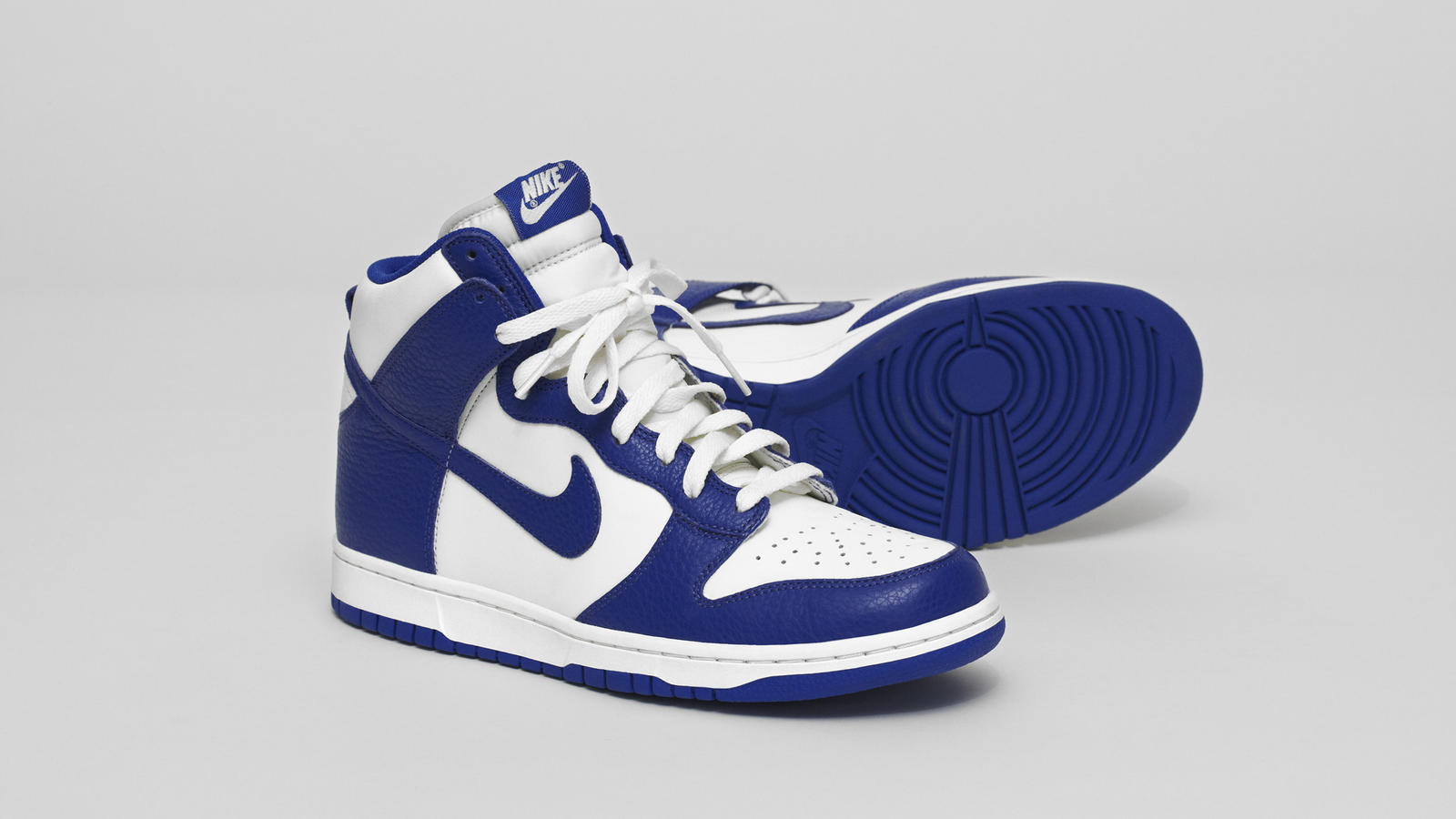 The passion for University of Kentucky hoops is undeniable. Fans, alums and players alike all bleed blue and white. In victory and defeat. Loyalty is not seasonal. It’s 365 days of commitment.

That dedication paid off with a National Championship for the University of Kentucky. After nearly a month of madness, the Wildcats cut down the net in New Orleans capping off a 38-win season. Nike's official Championship t-shirt and hat, worn on-court by the players as they celebrated the win, are now available through select retailers and at his page on NikeStore.com.

To view the collection of University of Kentucky visit NikeStore.com and select retailers.