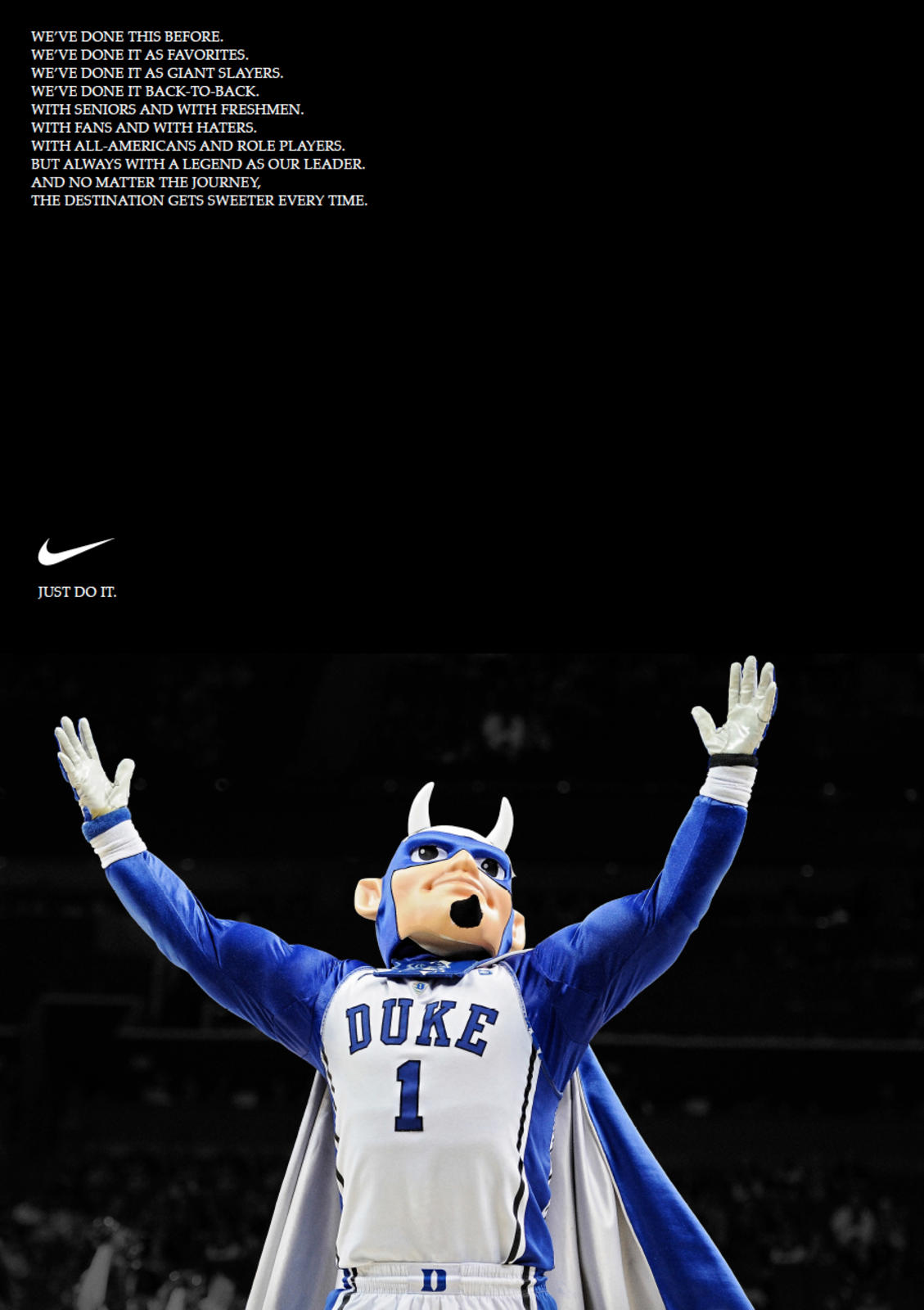 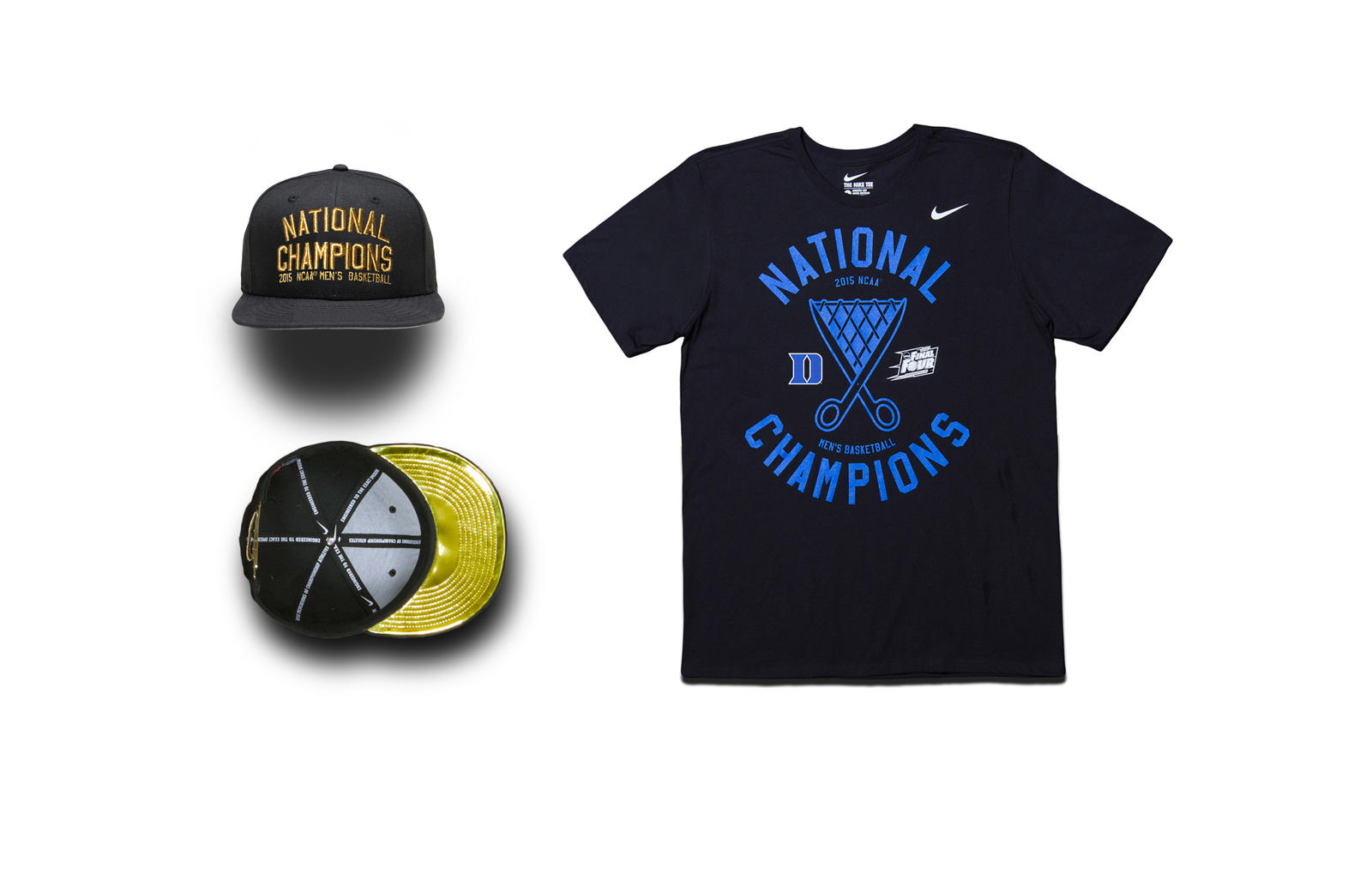 Nike marks this occasion with an official championship T-shirt and hat, worn on-court by the players as they celebrated the win.. Both apparel items are available at nike.com and GoDuke.com.