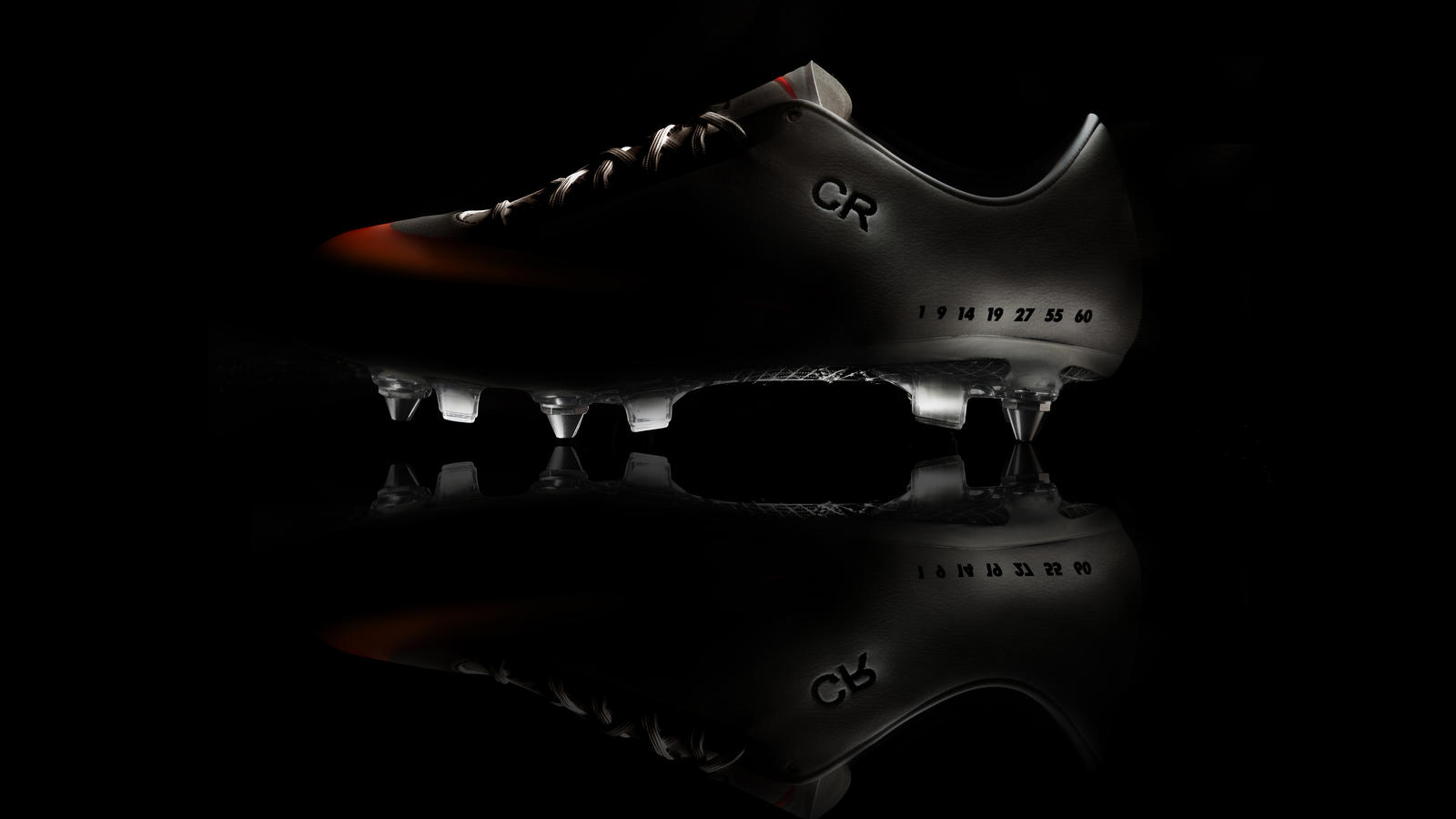 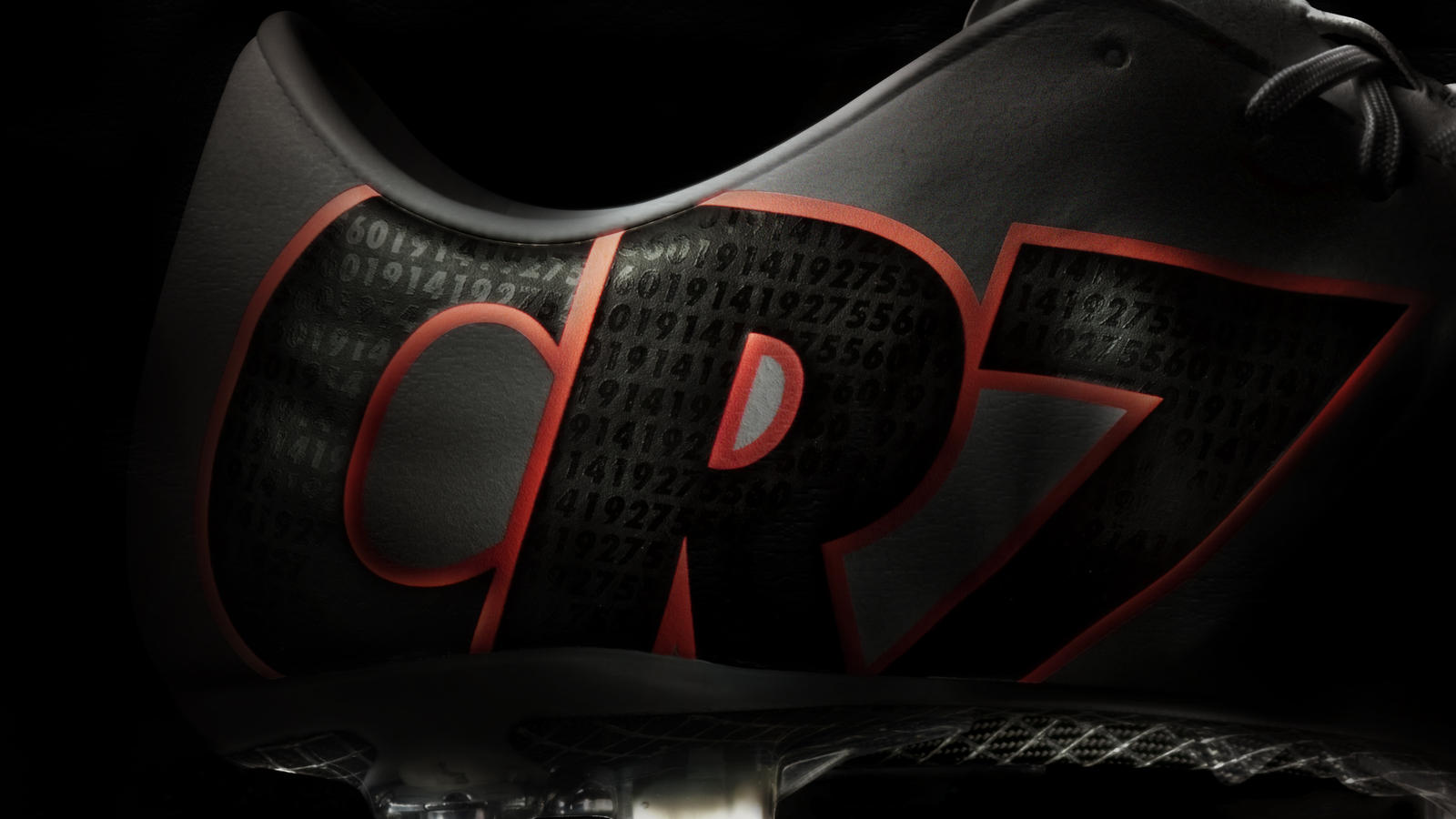 The numbers defy belief, but Cristiano Ronaldo smashed the record books in Spain’s La Liga last season, blazing a trail through all competitions and straight to the summit of world football. He's now on the short list of finalists for the world's best player award to be announced in Zurich on January 7.

In honor of CR's incredible season, Nike has created a CR Mercurial IX that features a bold CR7 graphic and a series of numbers celebrating his many achievements.

Seven numbers are featured on the lateral side of the boot and reflected in a bold CR7 graphic on the medial side. The numbers reflect CR’S record-breaking goals scored and achievements during the 2011/2012 season, including the following:

"Last season was a very special one for me, helping my team and country achieve success," said Cristiano Ronaldo. "It’s great to celebrate these achievements and also have a great pair of Mercurial boots to recognize the moment. I’ll enjoy playing in them for sure."

Cristiano Ronaldo will wear the new CR Mercurial IX in his next competitive match on Sunday, January 6.

One hundred pairs of the CR Mercurial IX white boot will be available at Nike.com and key online retailers February 7.