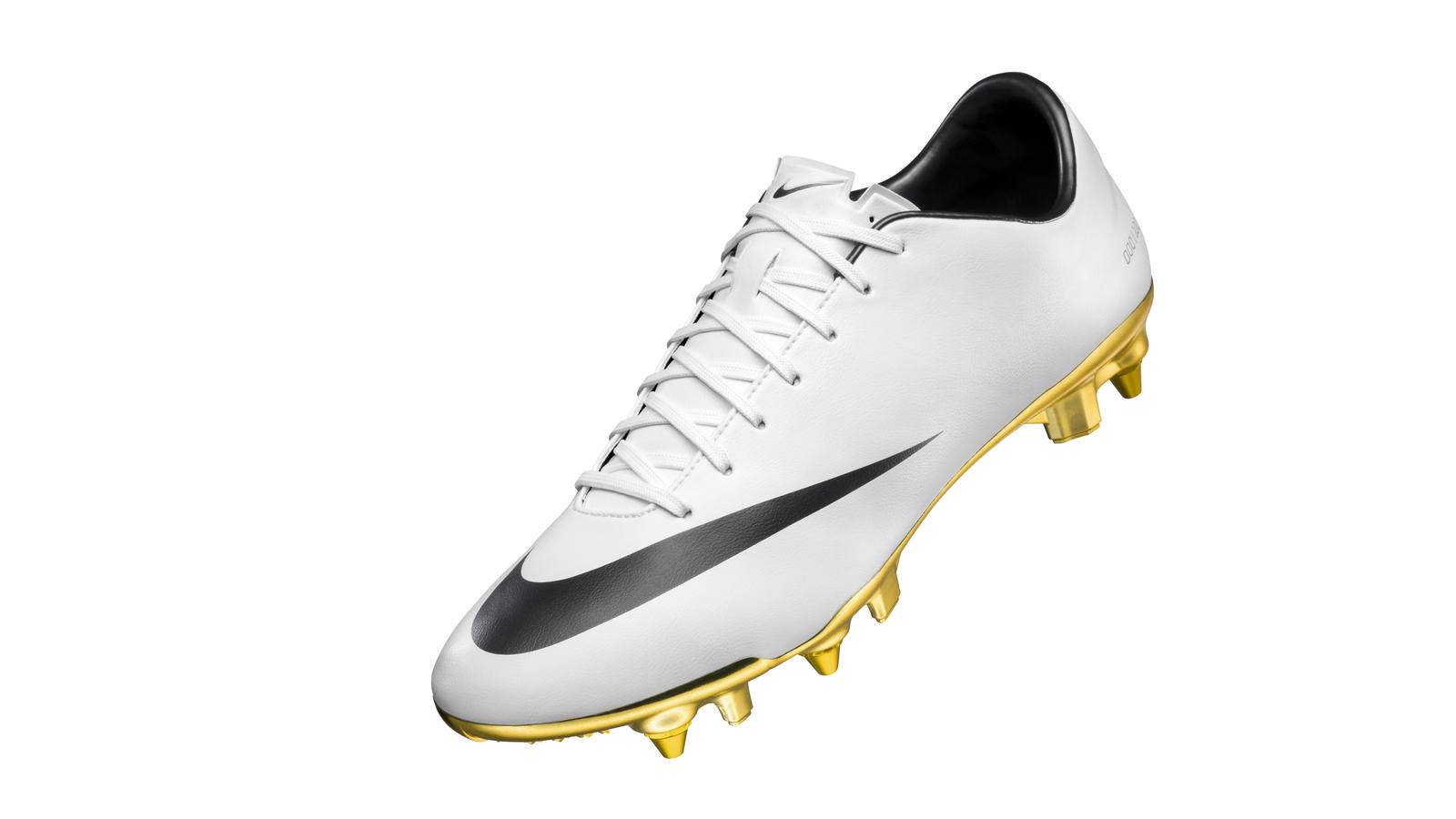 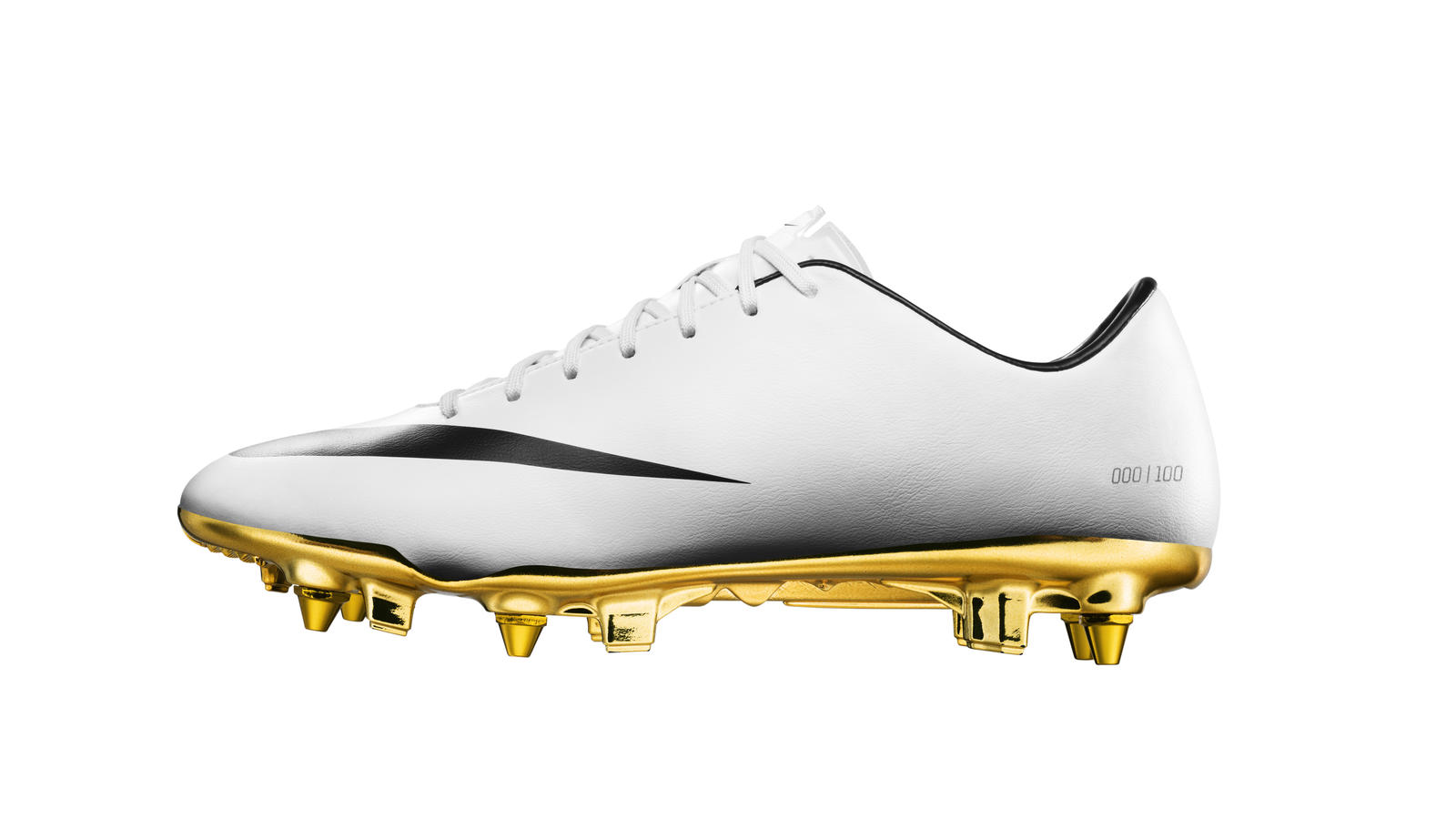 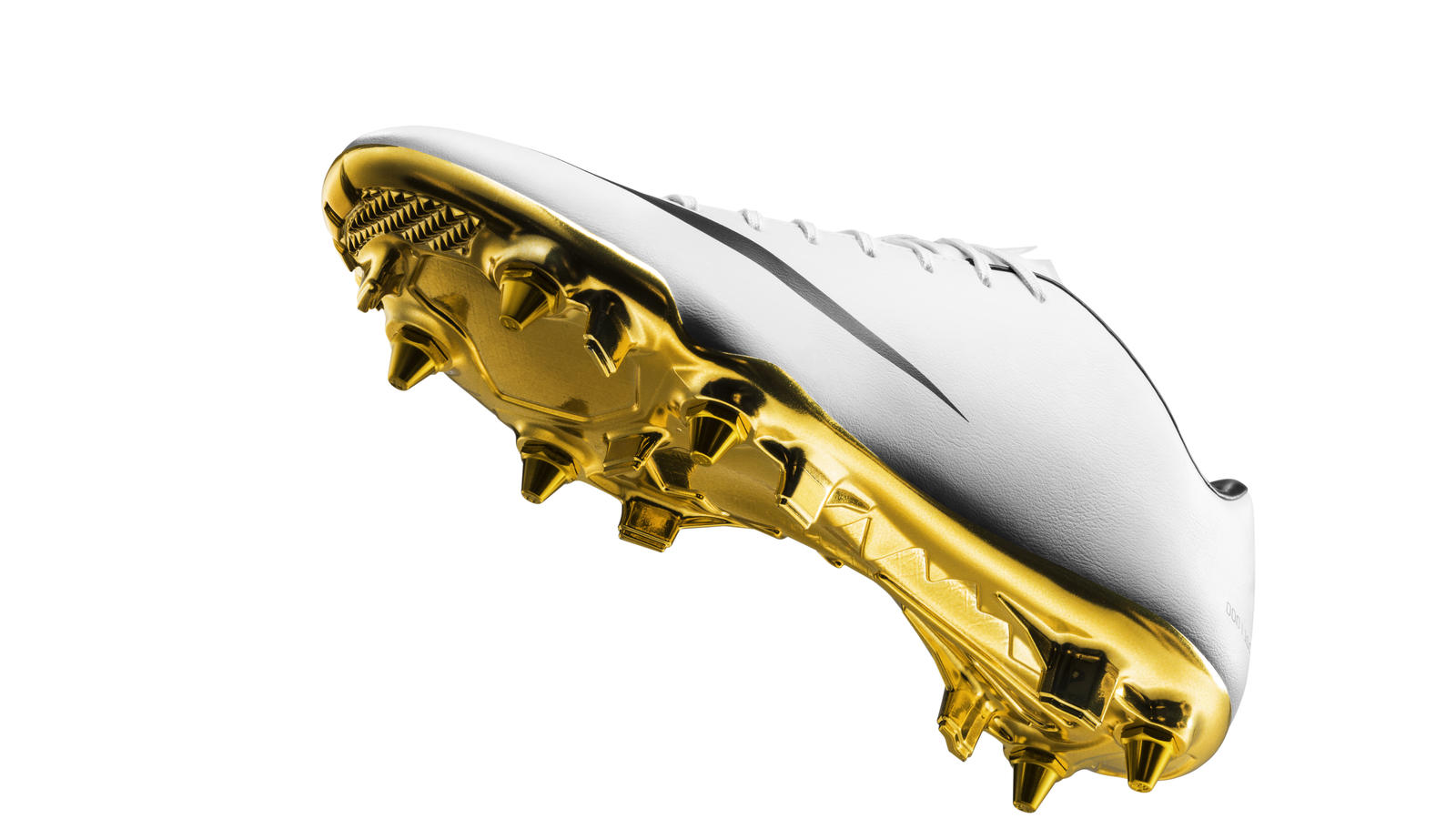 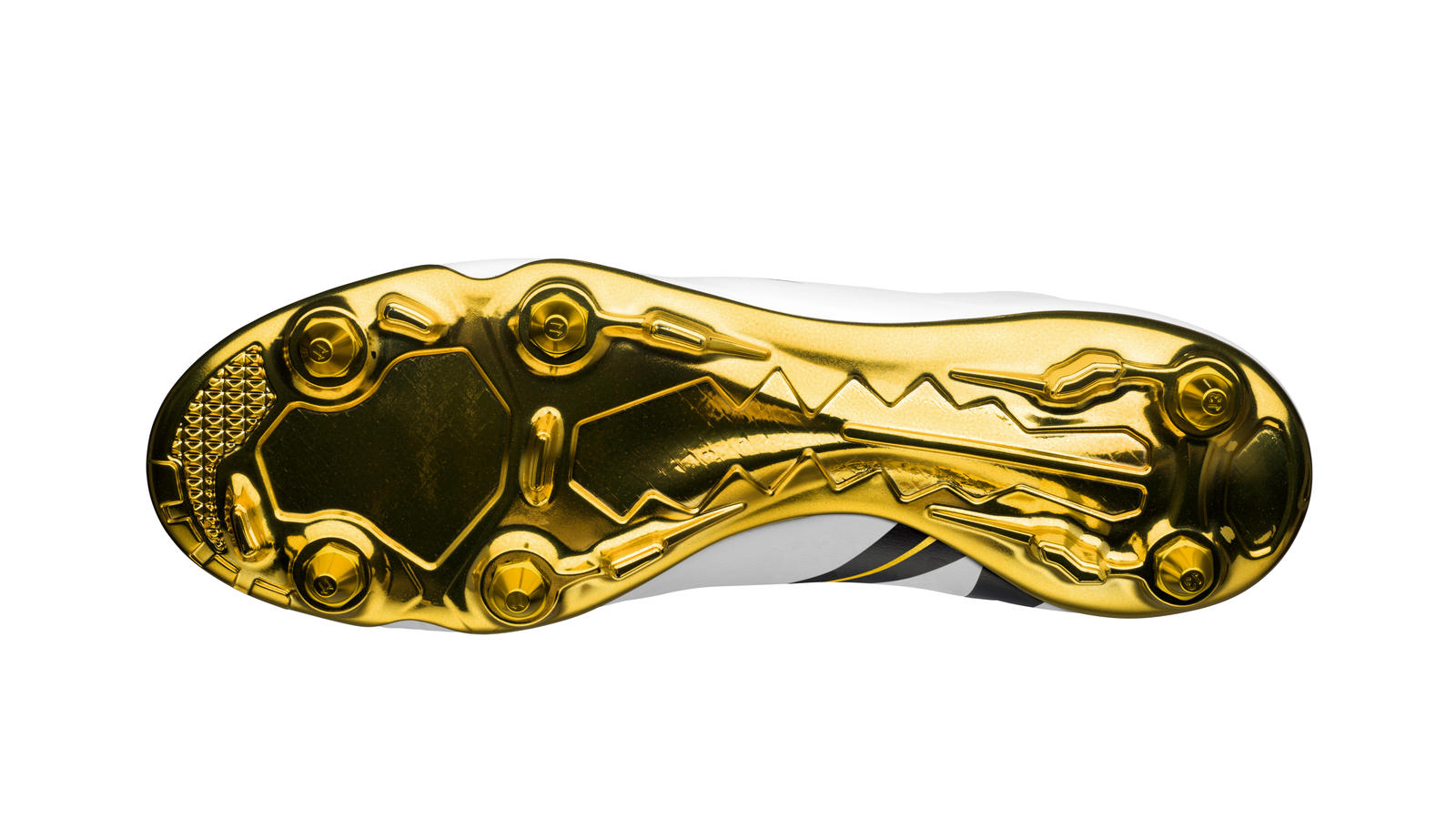 In honor of a memorable season, Nike celebrates one of the world’s greatest footballers with a new, limited edition Mercurial.  The Mercurial Vapor IX CR7 Special Edition commemorates Cristiano Ronaldo's remarkable season, in which he averaged more than one goal a game; became the quickest player in his club’s history to reach 200 goals for the club; and was officially recognized as the best player in the world.

The boot features a clean and simple white upper — a nod to Ronaldo's affinity for white boots — and a special gold plate. Premium detailing and a numbered heel highlight the limited run of this special boot.

“Cristiano Ronaldo is such an exceptional player, and we wanted to celebrate all his accomplishments this season with a unique boot to honor his amazing success,” said Denis Dekovic, Design Director for Nike Football Footwear.

One hundred pairs of the Mercurial Vapor IX CR7 Special Edition white boot will be available at Nike.com on April 8.