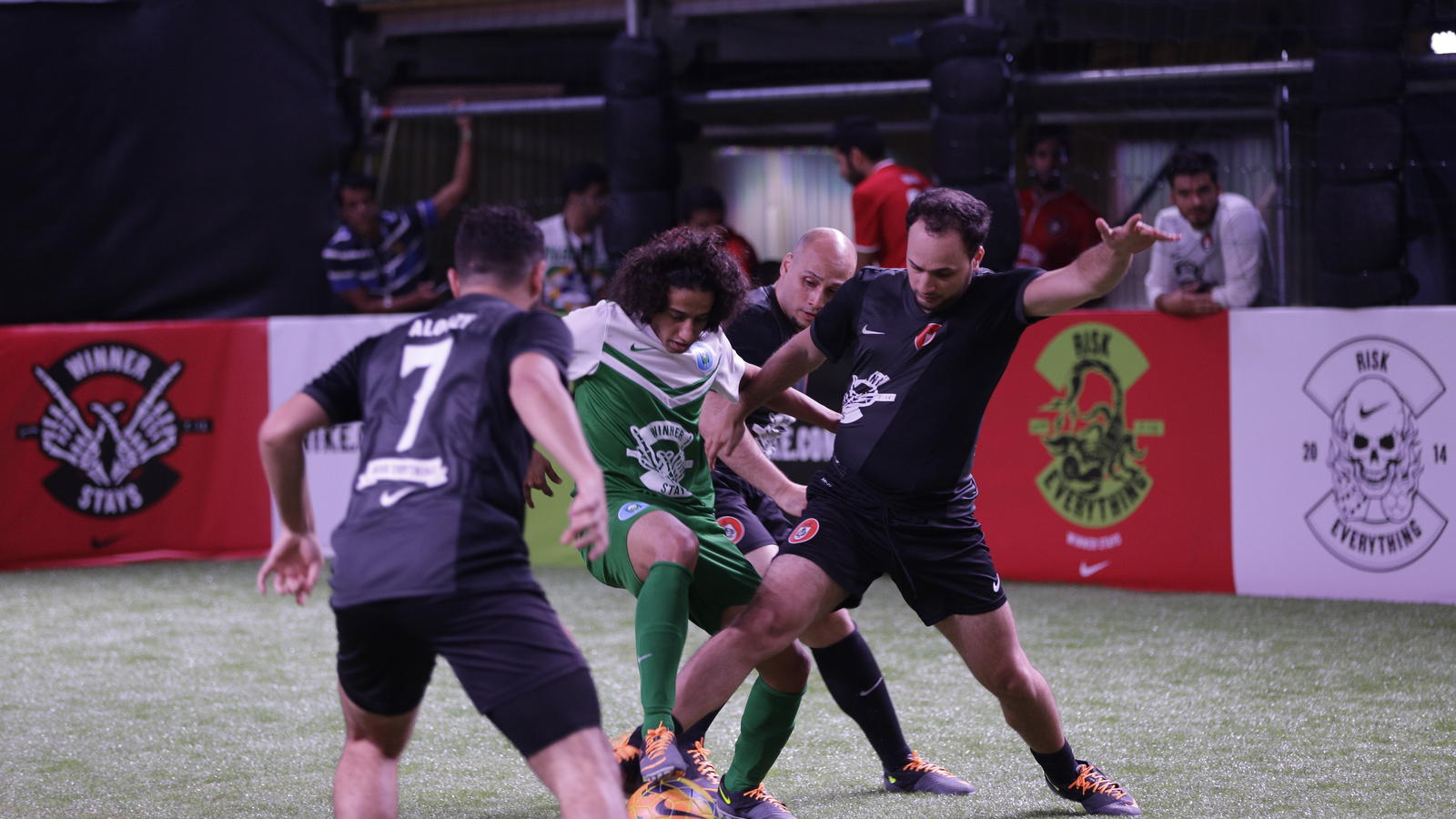 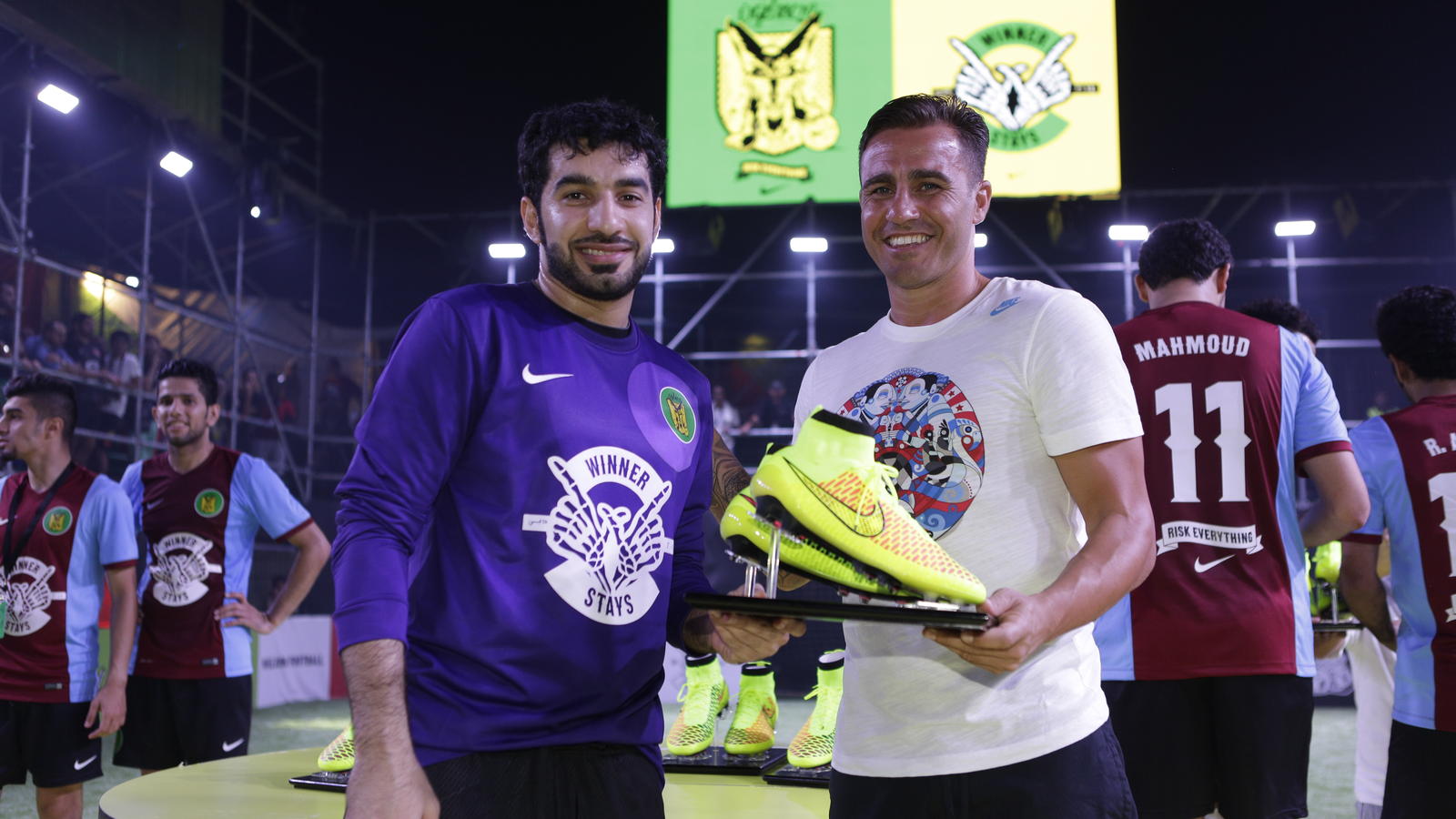 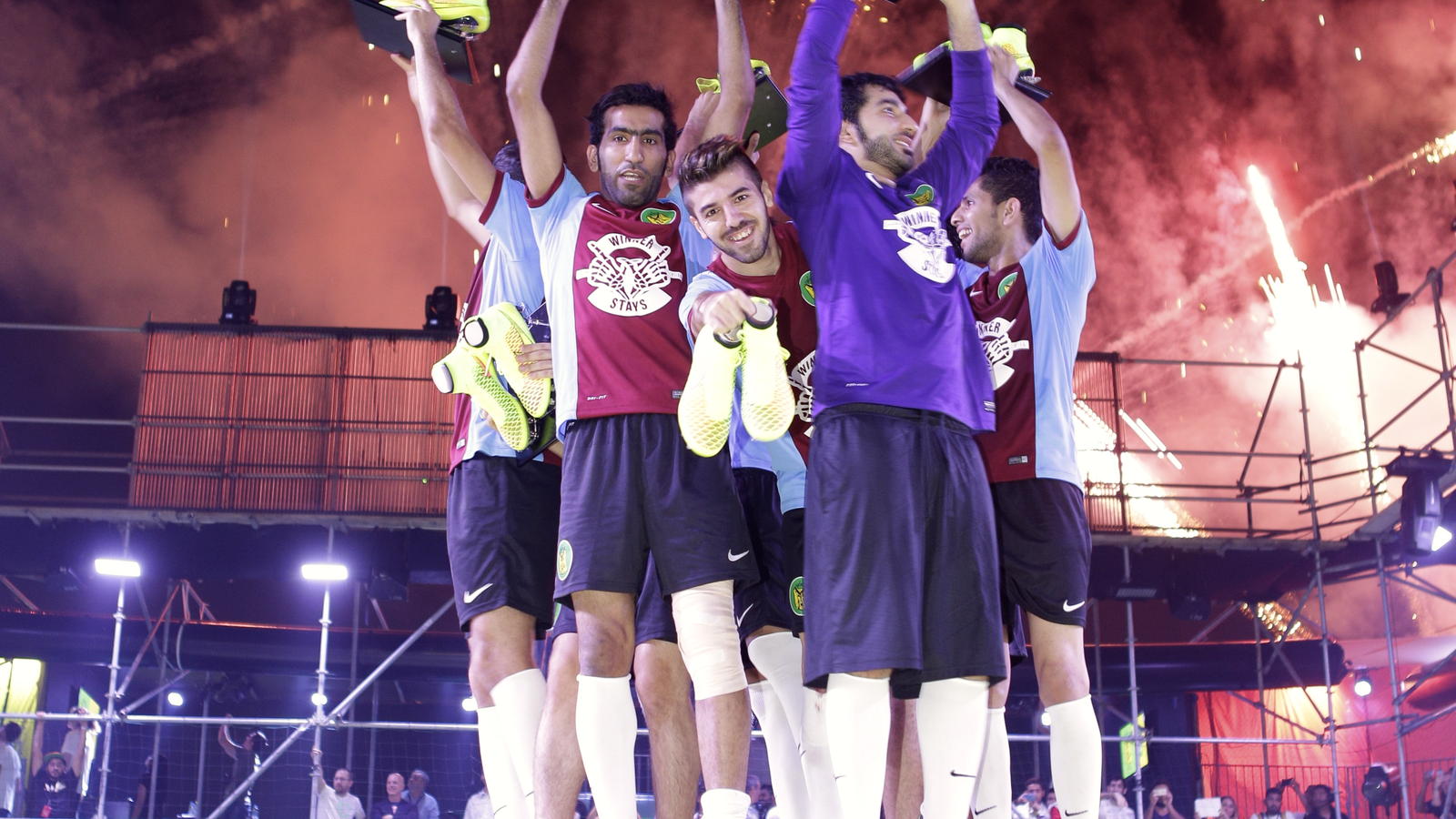 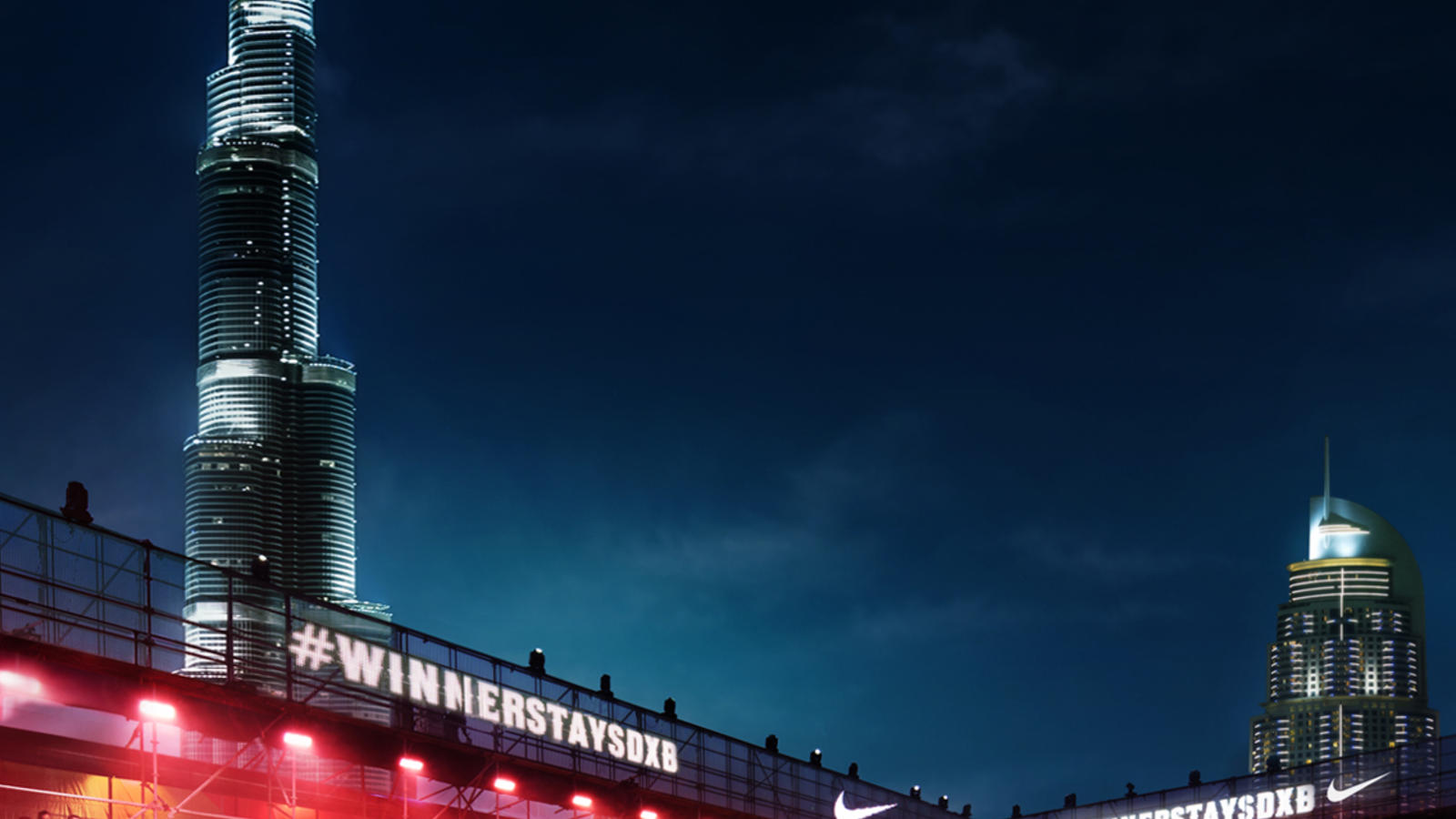 Building on the energy of global football this summer Nike gives local teams a chance to to battle it out to be named their respective city’s finest.  The knock-out tournament inspired by the “Risk everything” campaign is hosted in 29 cities around the world with the final battles taking place at unexpected pop-up locations.

Nike customized the rules of the classic winner stays pick-up game format to encourage the teams to play with flair and take risks. The team that concedes a goal loses a player.  Teams are encouraged to play open-minded, less-structured football, and the next team to score is named the winner who remains on the pitch for the next battle.

“We connect to players’ passion for the game, whether it is the world’s best in Brasil or players in the park or street. We believe in fearless, exciting joyful football and that’s the point of view we want to get across," said Nike Chief Marketing Officer Davide Grasso on the occasion of the “Winner stays” film launch.

Eight teams made up of the UAE’s most talented street football players took to a pitch especially built for the occasion at Burj Park, downtown Dubai. With the tallest building in the world serving as a backdrop, teams went head-to-head to be crowned the ultimate UAE street players.

“It is always inspiring to see young players’ talent and passion for the game. They had a fantastic experience enjoying football in its finest form and having so many eyes on them,” said Cannavaro.

The winning team was rewarded with the title of the best in Dubai and becoming the first owners of the newest Nike Magista boots in the region.