In two hours, 24 minutes and 52 seconds, Joan Benoit Samuelson ignited a revolution. The year was 1984, the location: Los Angeles, the event: the first women’s marathon in the history of the Games. 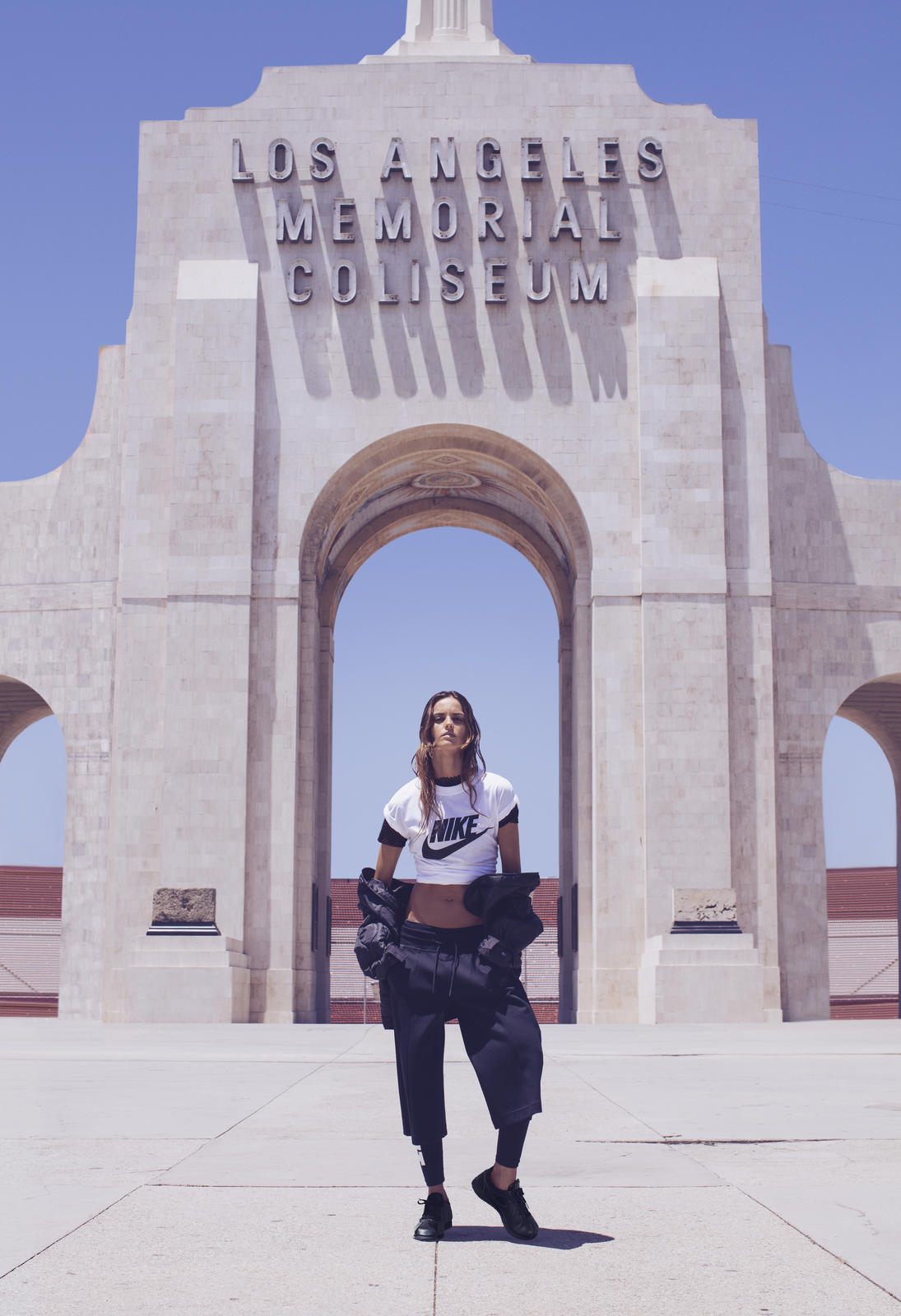 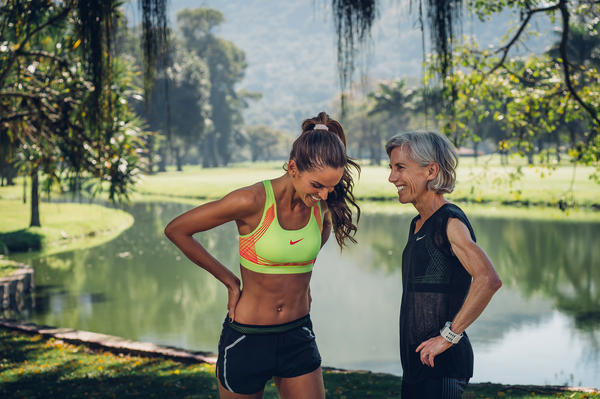 The victory definitively decimated obsolete notions that had previously limited women’s running to 1,500 meters: the belief that women weren’t physically capable of enduring such distances. The race itself paid off years of campaigning for the inclusion by the IRC: the International Runners Committee, created by a group of female runners who were supported by Nike.

Samuelson’s Los Angeles performance, coupled with the slogan she lives by: “There is no finish line,” also inspired the company to continuously evolve its efforts to support and celebrate female athletes across all sports. Over the years, Nike’s dedication to these athletes has constantly grown, from the creation of the NikeWomen’s runs, then an international race series that expanded the movement worldwide, evolving into the NikeWomen community - more than four million global athletes who run and train together, motivated by a shared mindset and commitment to pushing their limits. 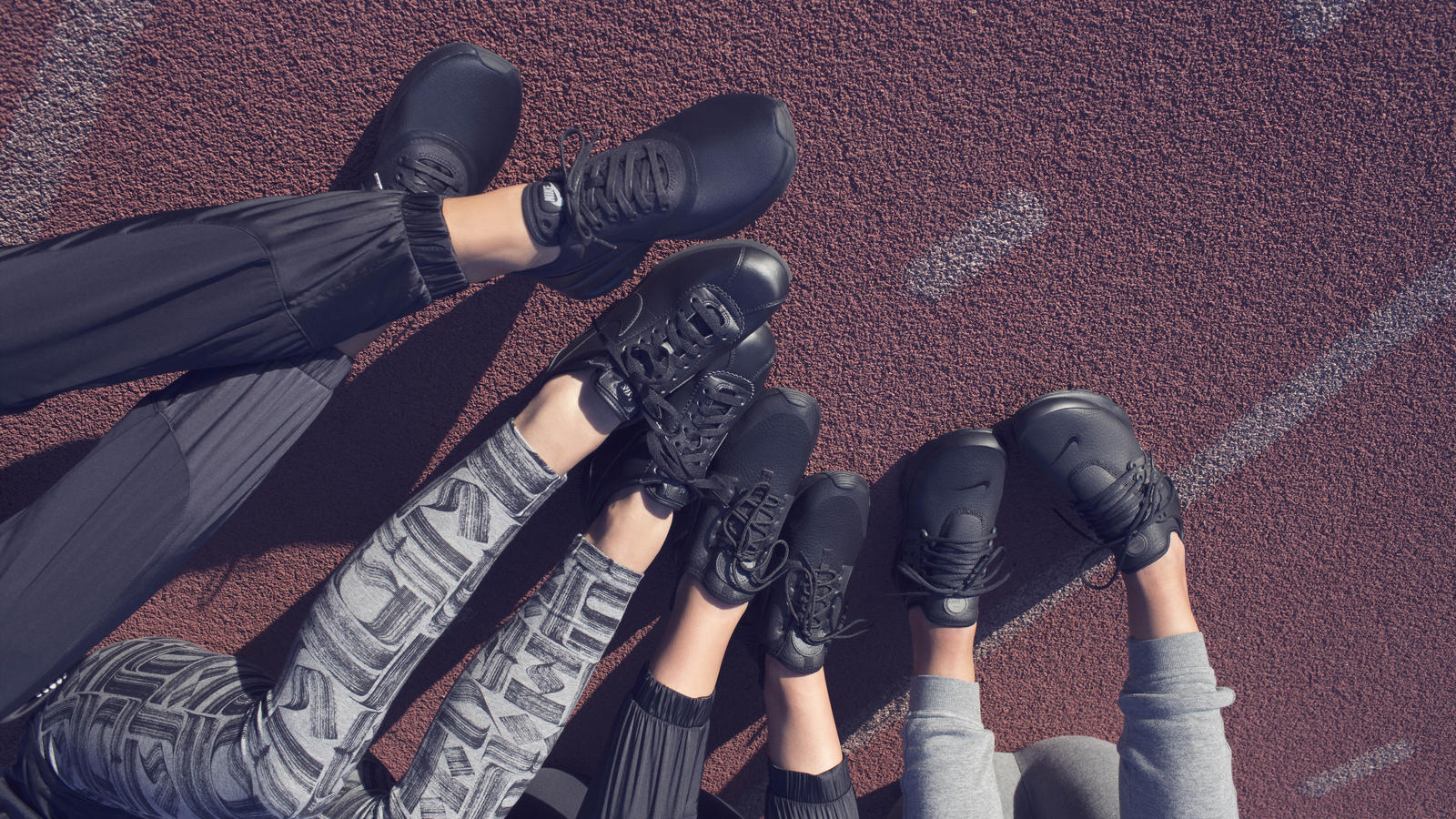 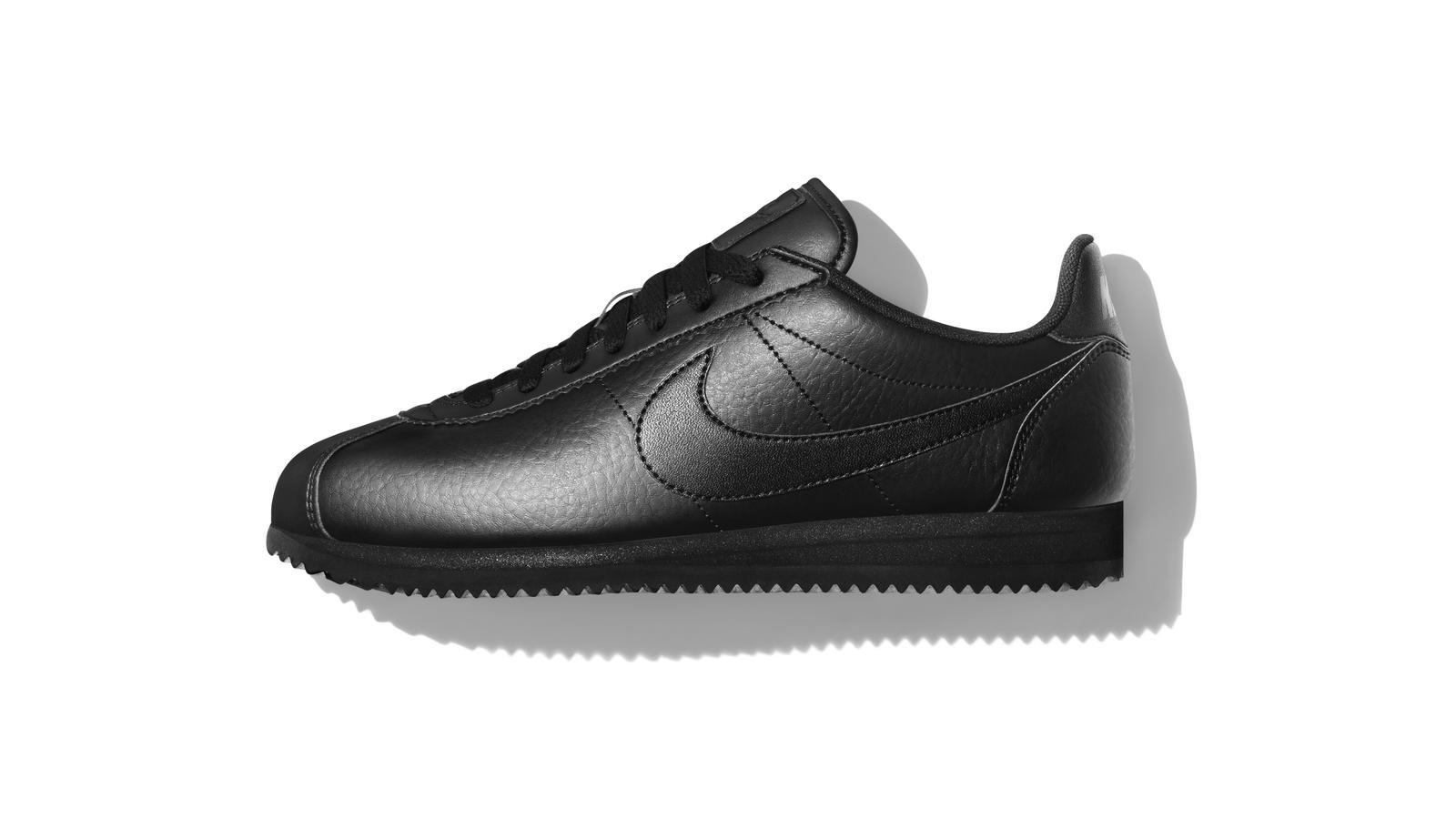 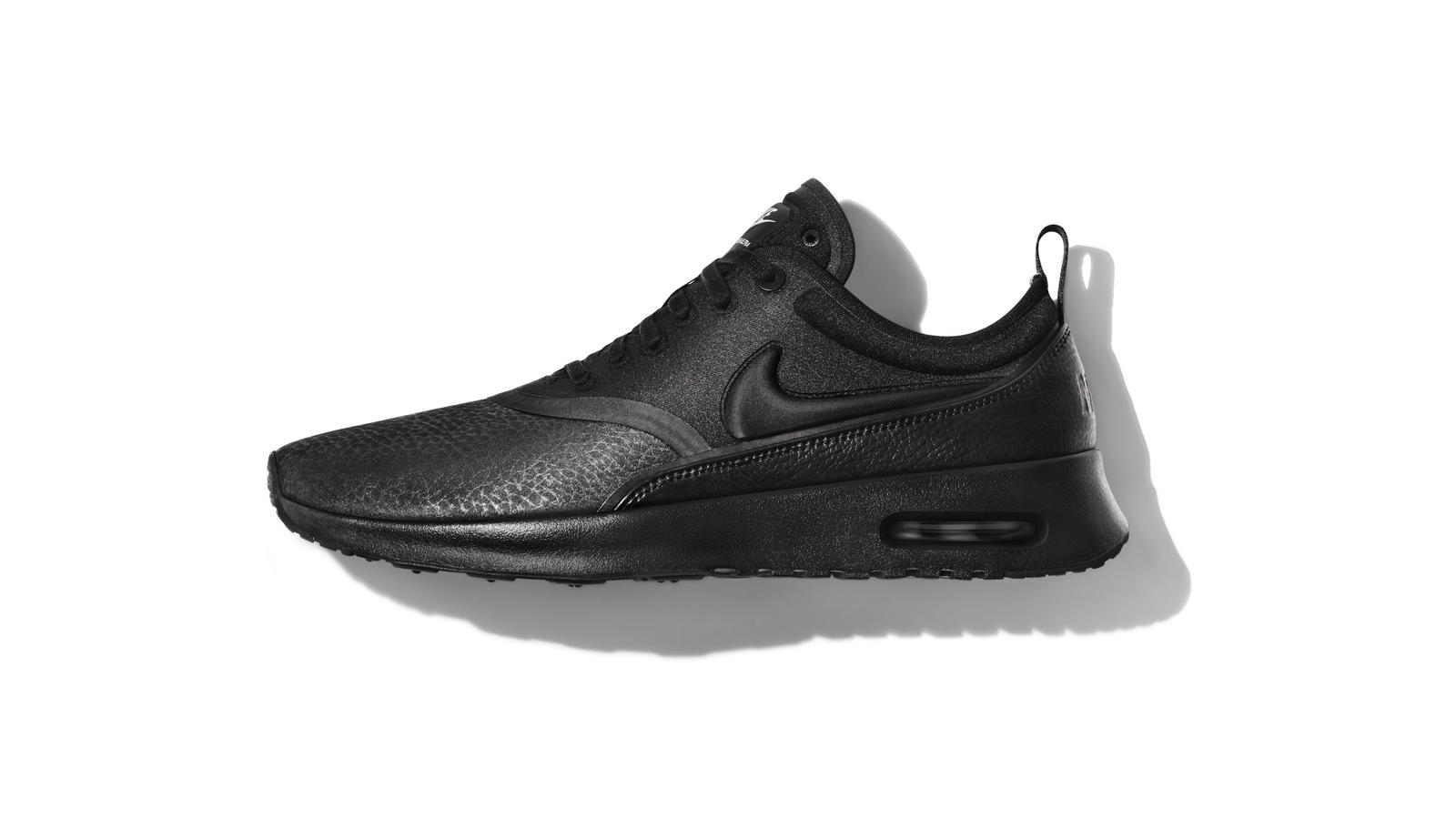 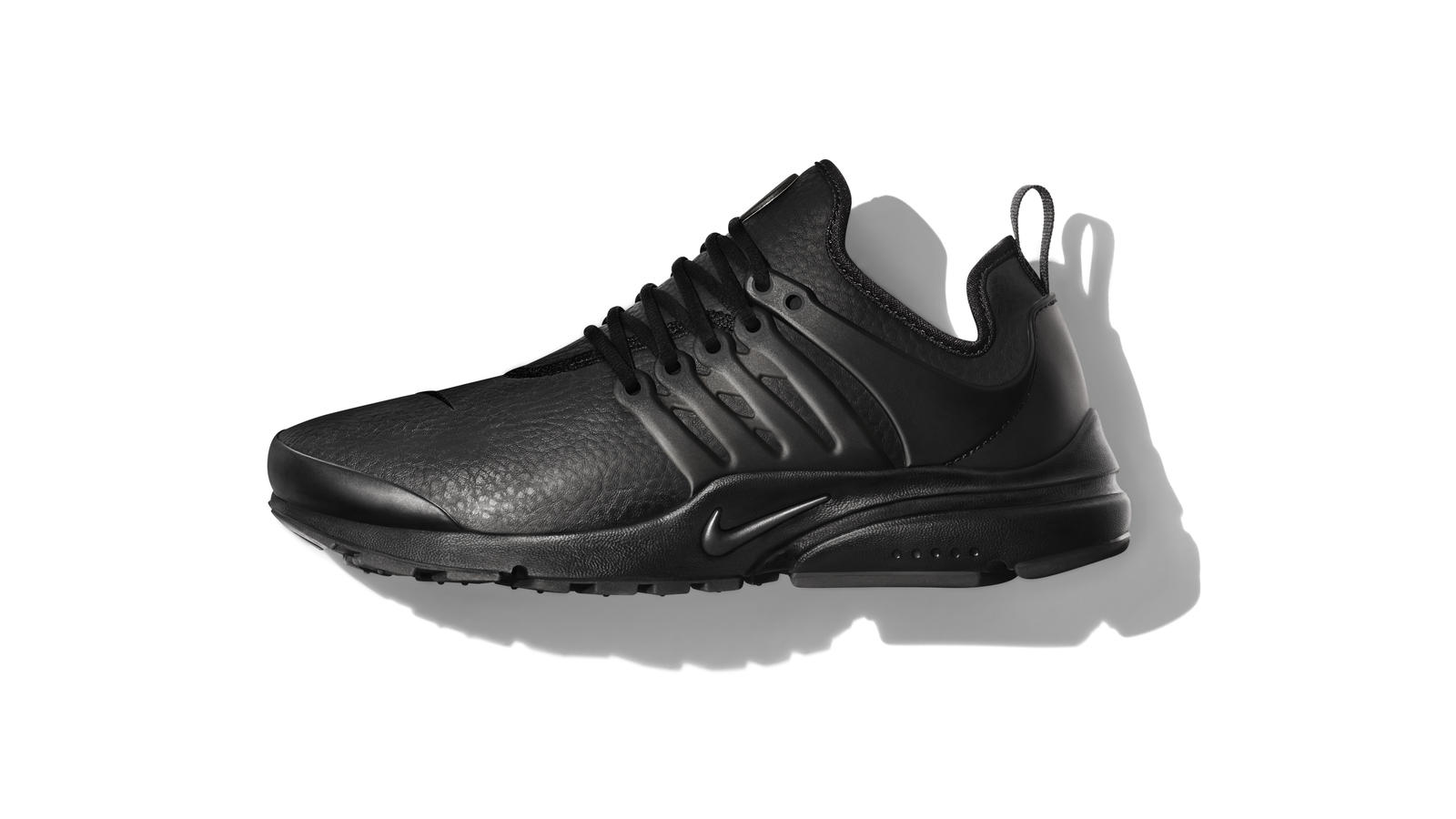 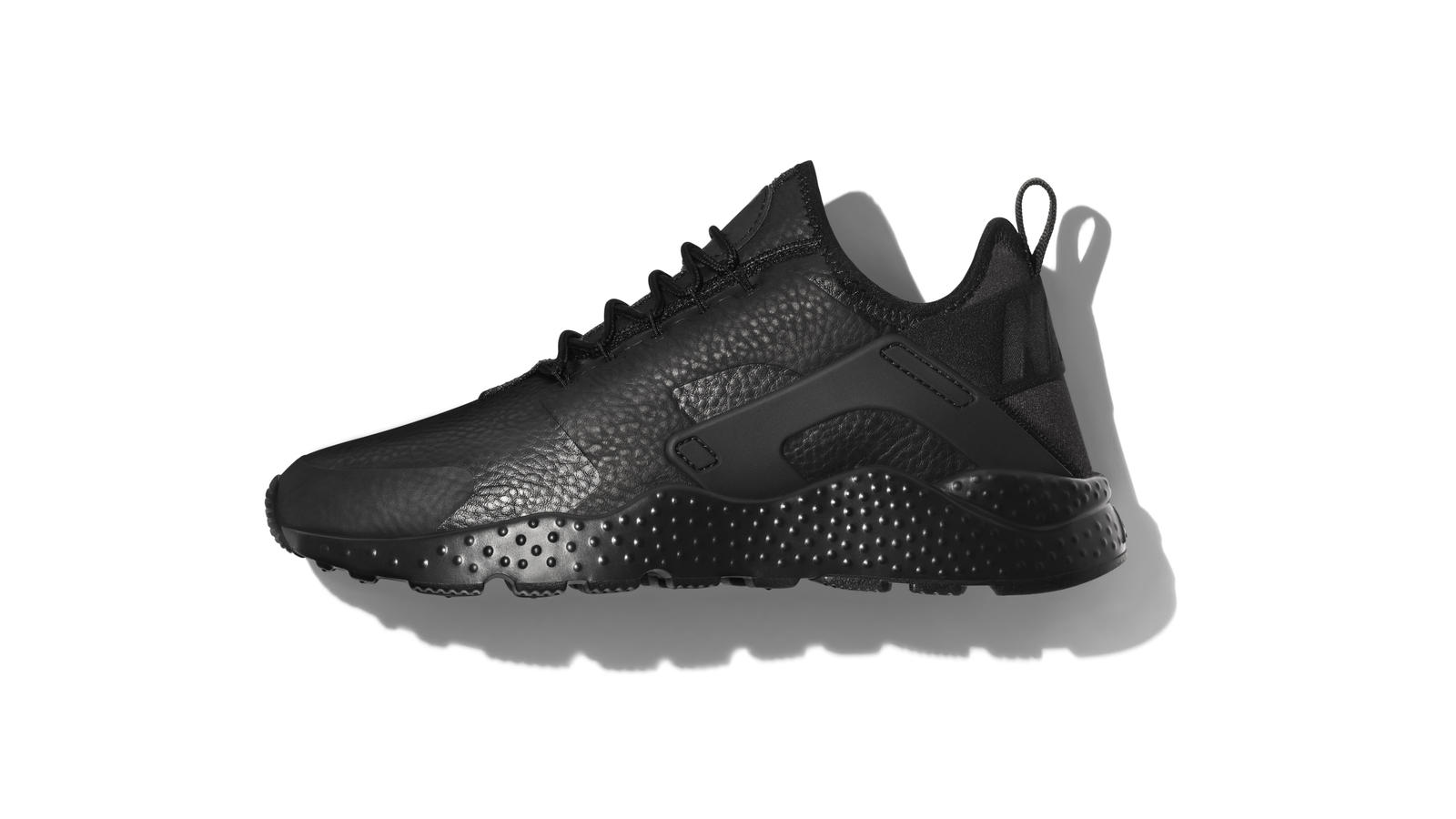 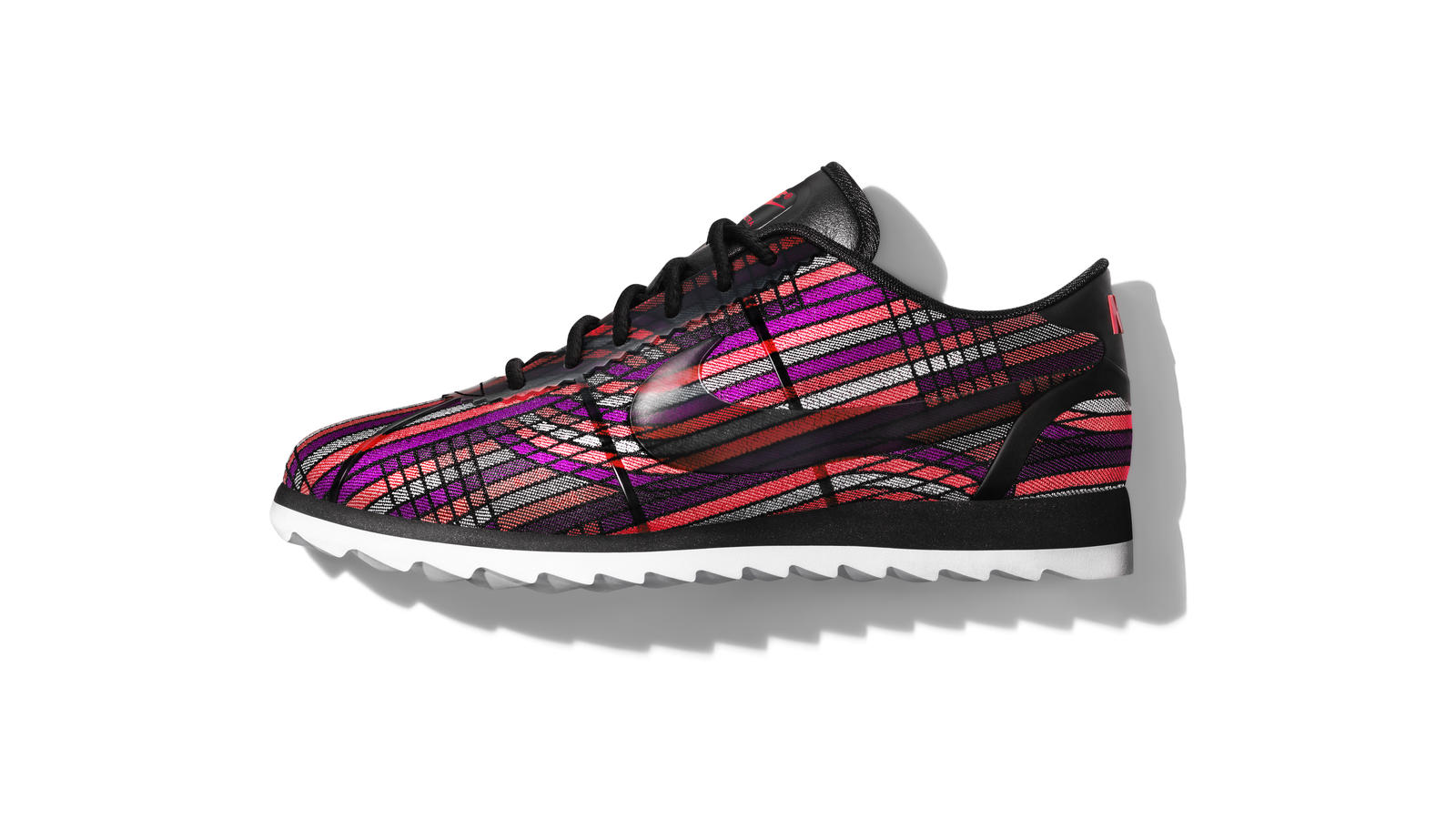 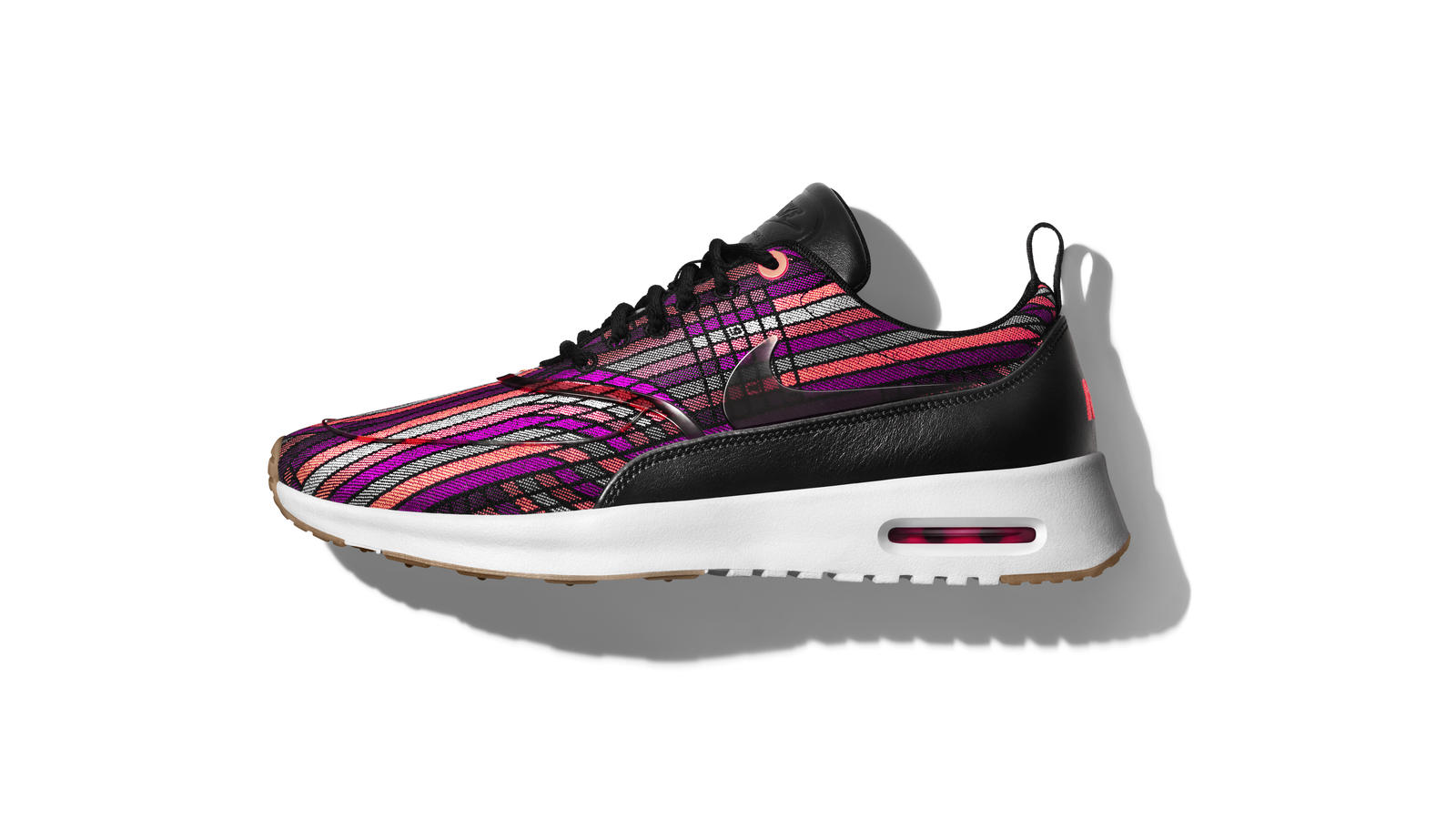 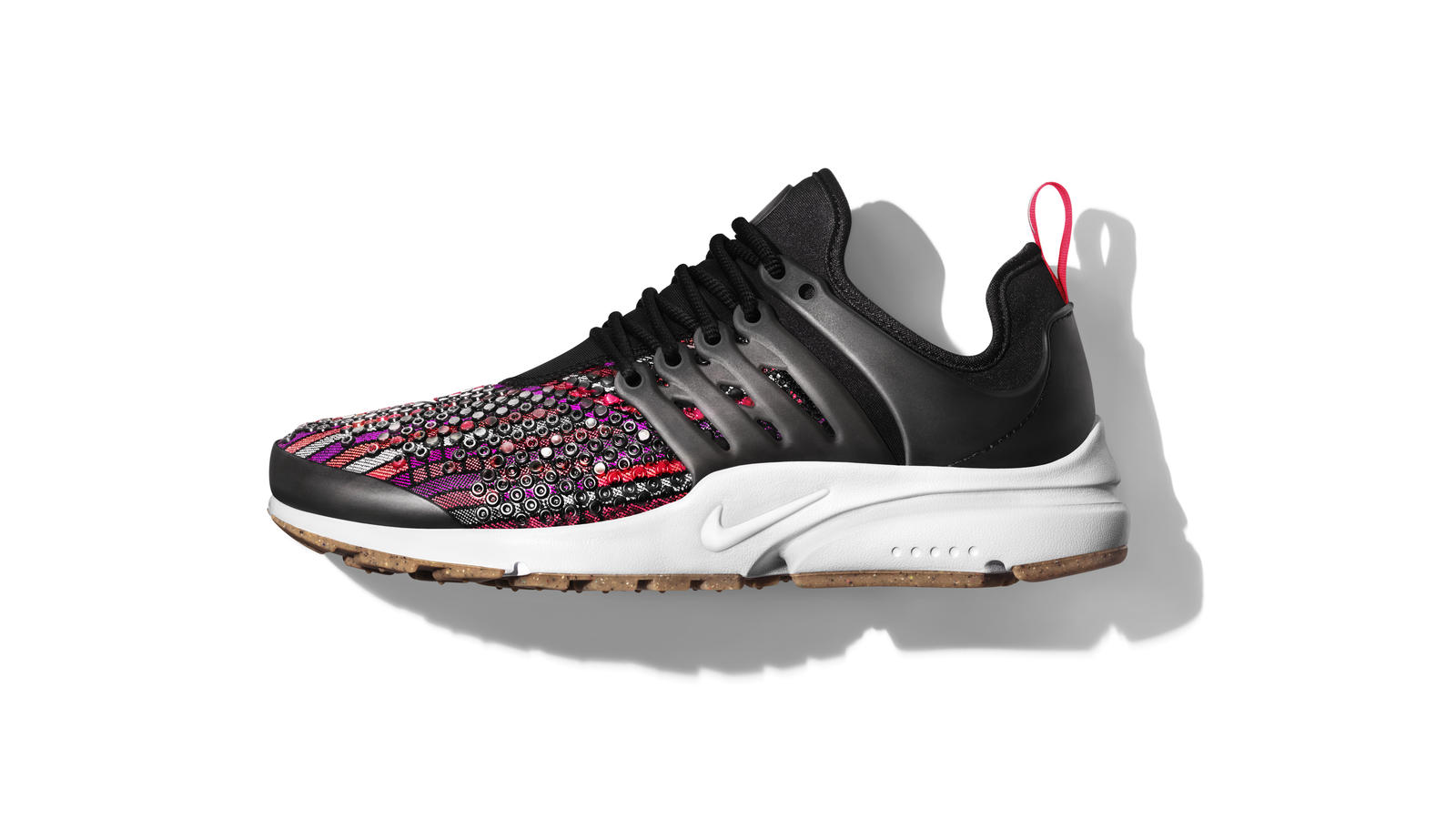 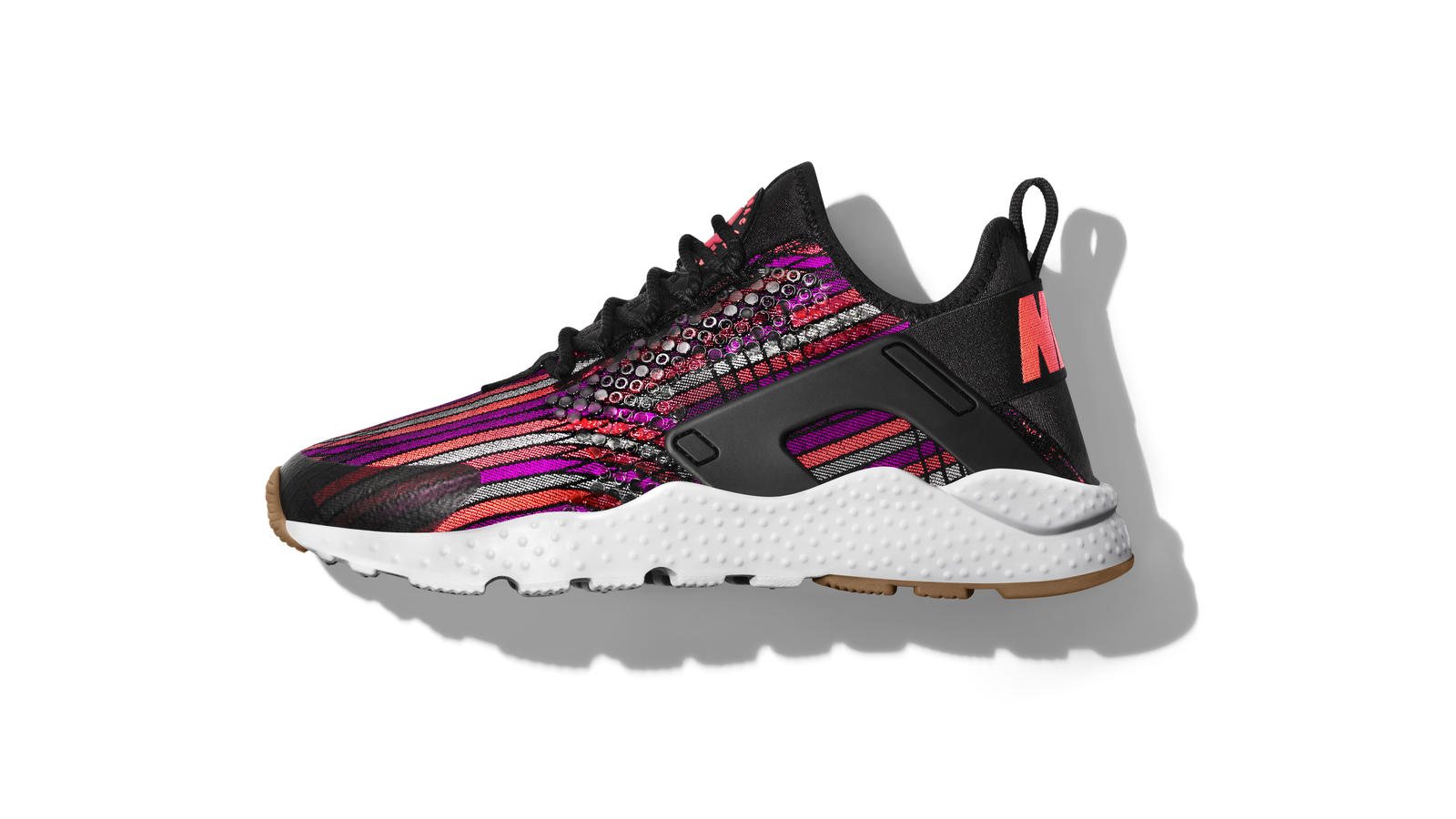 Nike’s first footwear collection inspired by female athletes and their boundary-breaking accomplishments, the Nike Beautiful X Powerful Collection rethinks four Nike footwear icons and imbues each with that aforementioned trademark “There is no finish line” declaration. It also showcases a speed-stripe, jacquard-woven material that is inspired by the winning lap and iconography of Samuelson’s race.