Domestically and internationally, the popularity of and participation in women’s basketball is rising. Since its 1997 debut, the WNBA has grown from eight to 12 teams. Globally, interest in the sport is also increasing, as many of America’s top players — such as 2015 Rookie of the Year Jewell Loyd — head overseas in the off-season to play in international women’s leagues.

To serve these premier athletes and the next generation of female basketball players, Nike Basketball has created a new basketball performance apparel collection designed for women by women. Insight from premier players Elena Delle Donne, Skylar Diggins, Chiney Ogwumike and Sue Bird, along with the UConn women’s basketball team, directly informed the fit and feel of the Nike Women’s Elite Basketball short and tank.

“We did a lot of focus groups with both high school and professional basketball players from across the country to make sure we were creating the right styles and incorporating the wants and needs for the female athlete,” confirms Chris Burke, Nike Basketball Global Basketball Apparel Director.

"This is giving us what we want and need. I have been waiting for this forever." — Skylar Diggins. 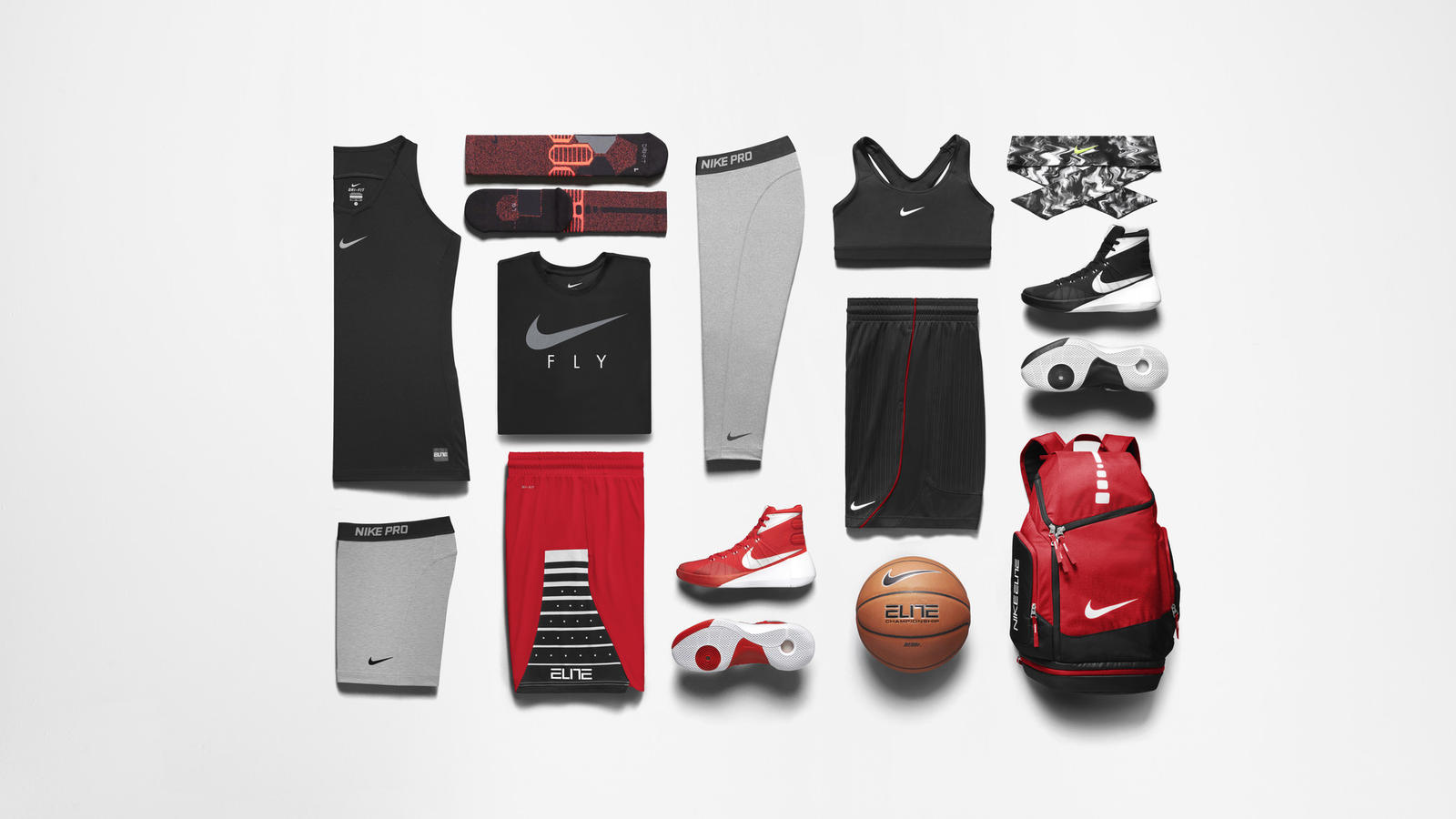 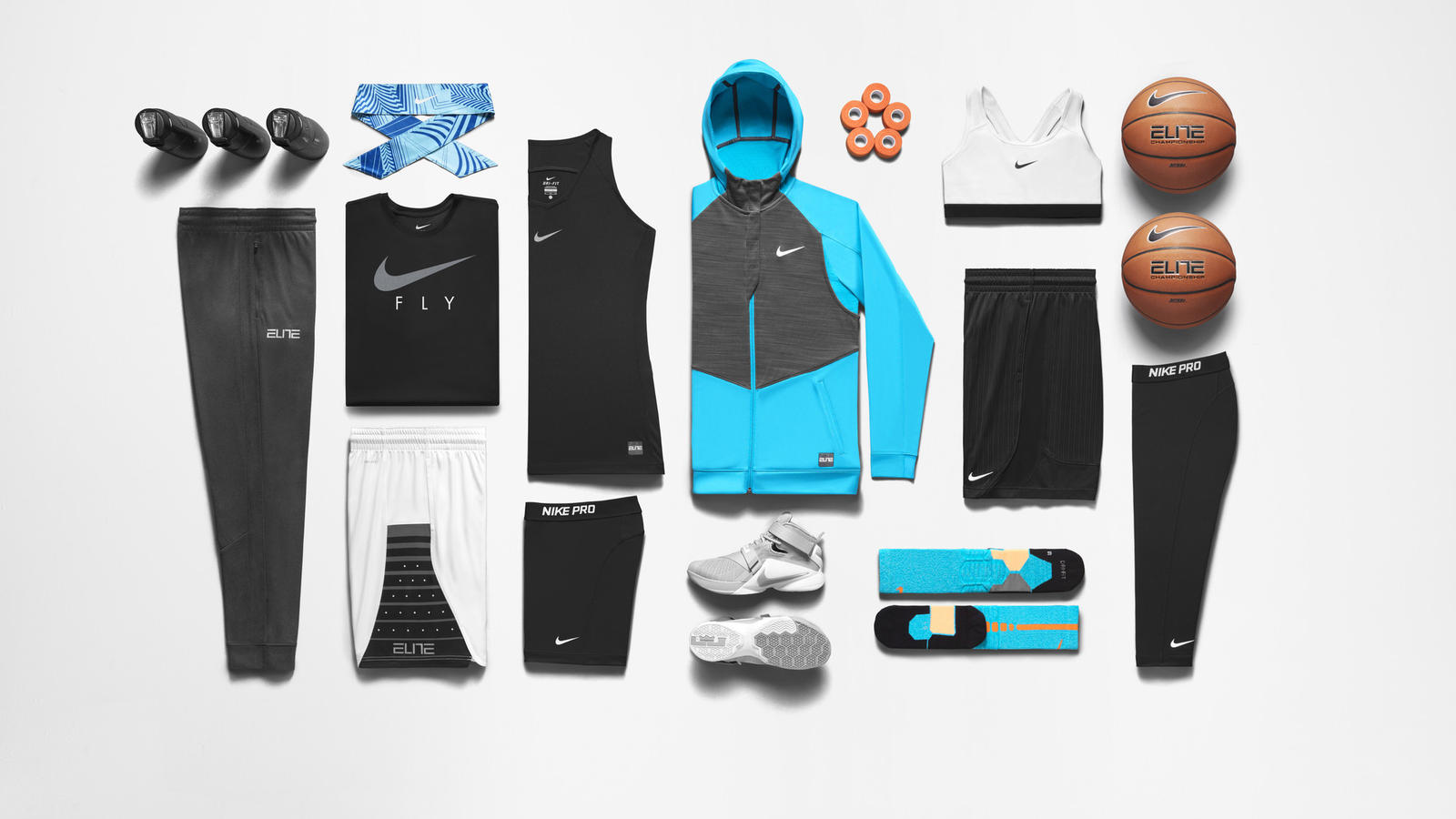 The Nike Hyper Elite Women’s Basketball Hoodie is Nike Basketball’s most innovative hoodie solution and is tailored for on-court performance. 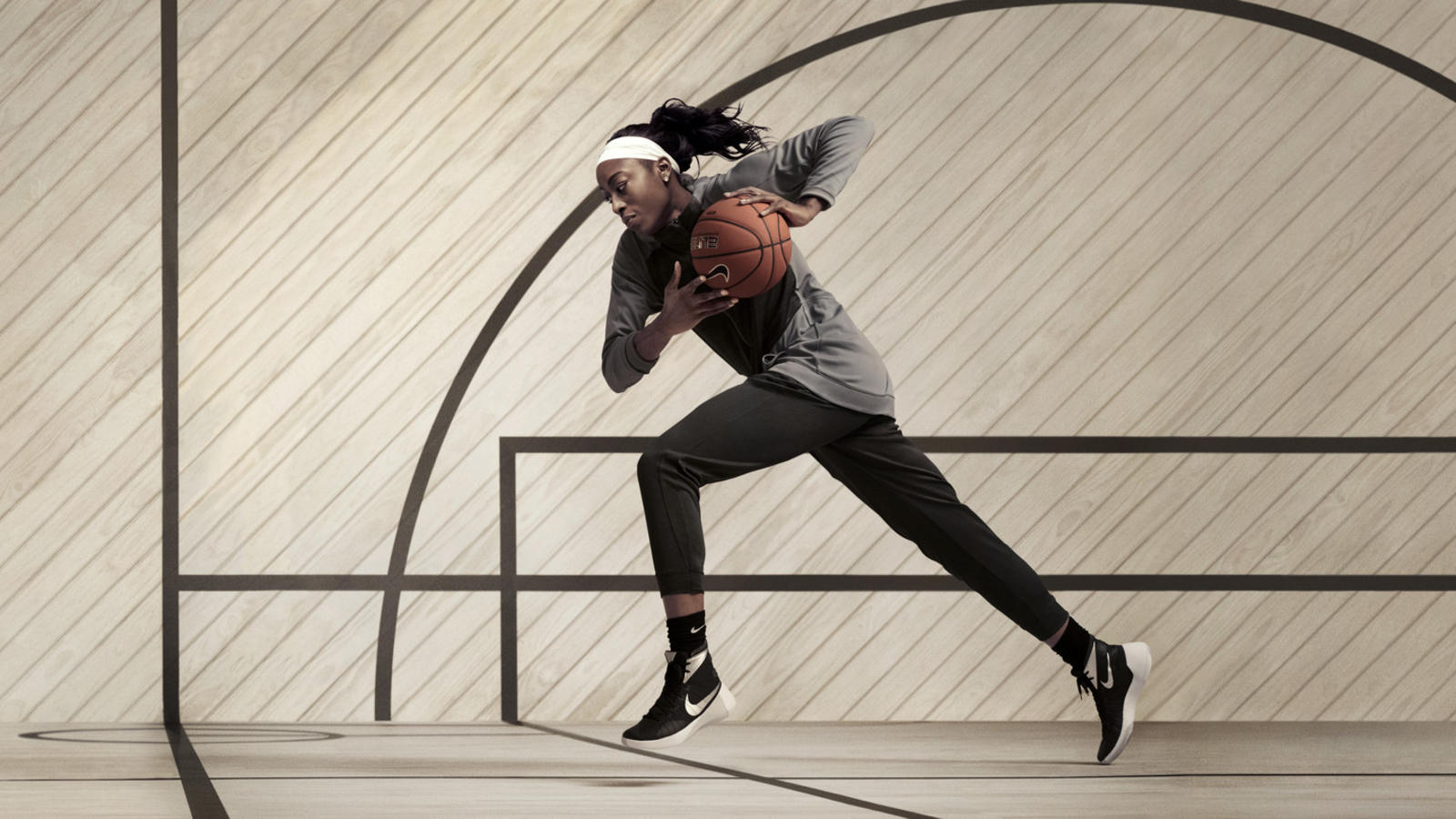 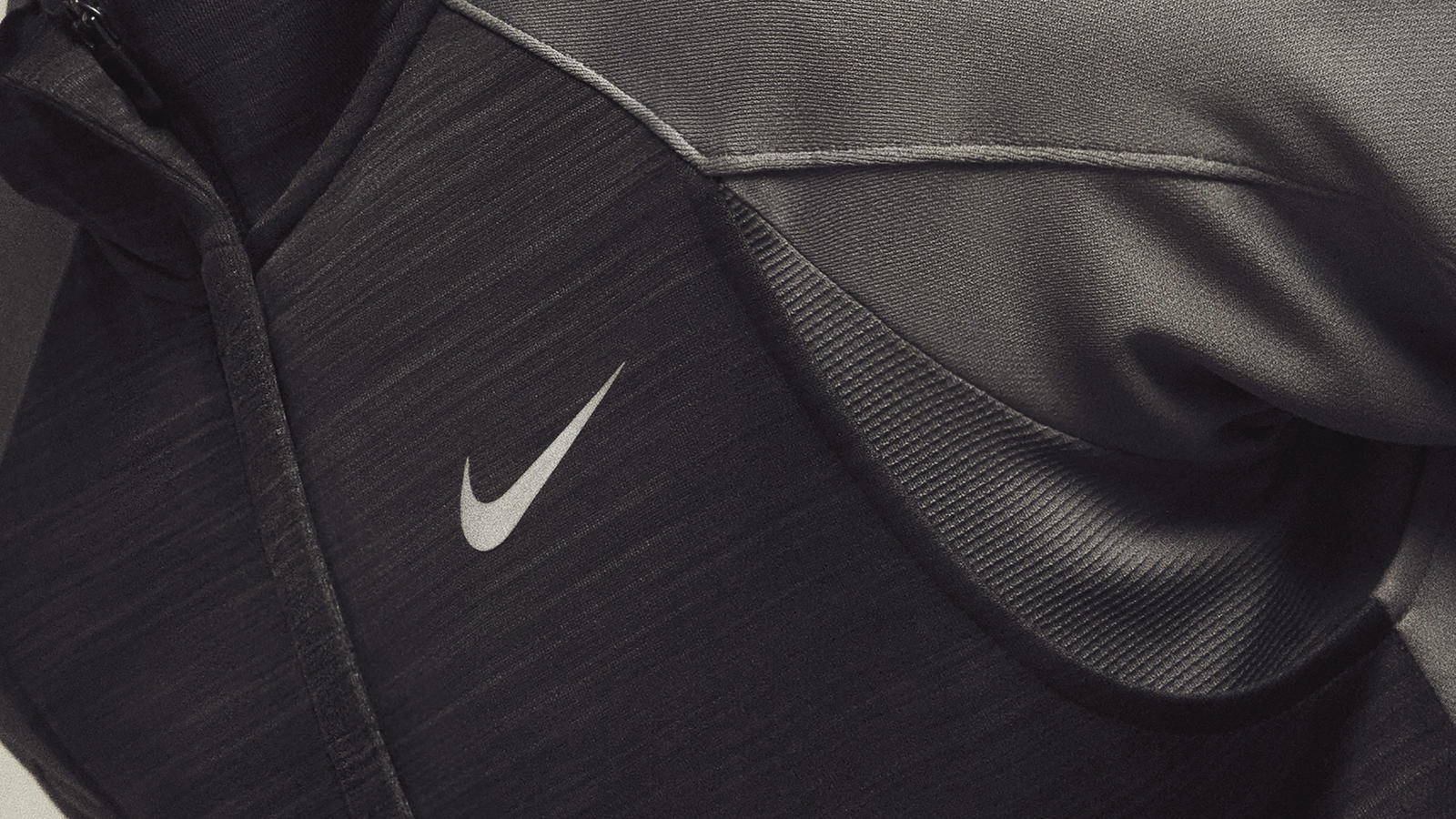 • Decoupled sleeves and interior stretch-mesh panels enhance range of motion, allowing for superior movement.
• Dri-FIT fabric on the hoodie pulls sweat away from the skin to help keep the athlete dry and comfortable.
• A dropped, loose-fitting hem provides free movement and prevents ride-up when shooting.
• The four-piece performance hood features a comfortable fit for optimal mobility.

• Breathable Dri-FIT fabric helps the athlete’s legs stay dry by wicking sweat away from the skin.
• The waistband provides a superior, personalized fit.
• Tapered legs cut close to the body for a flattering look. 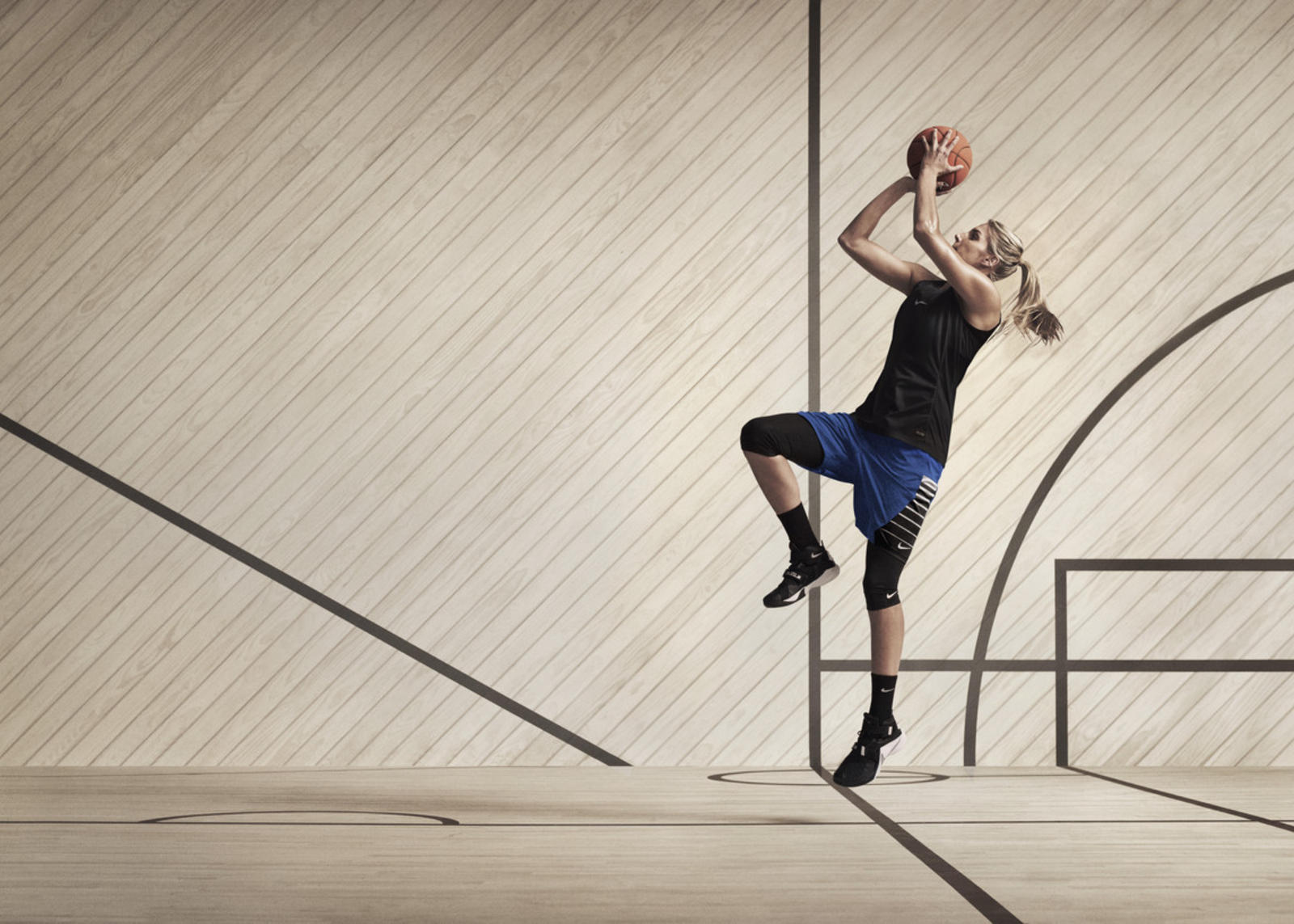 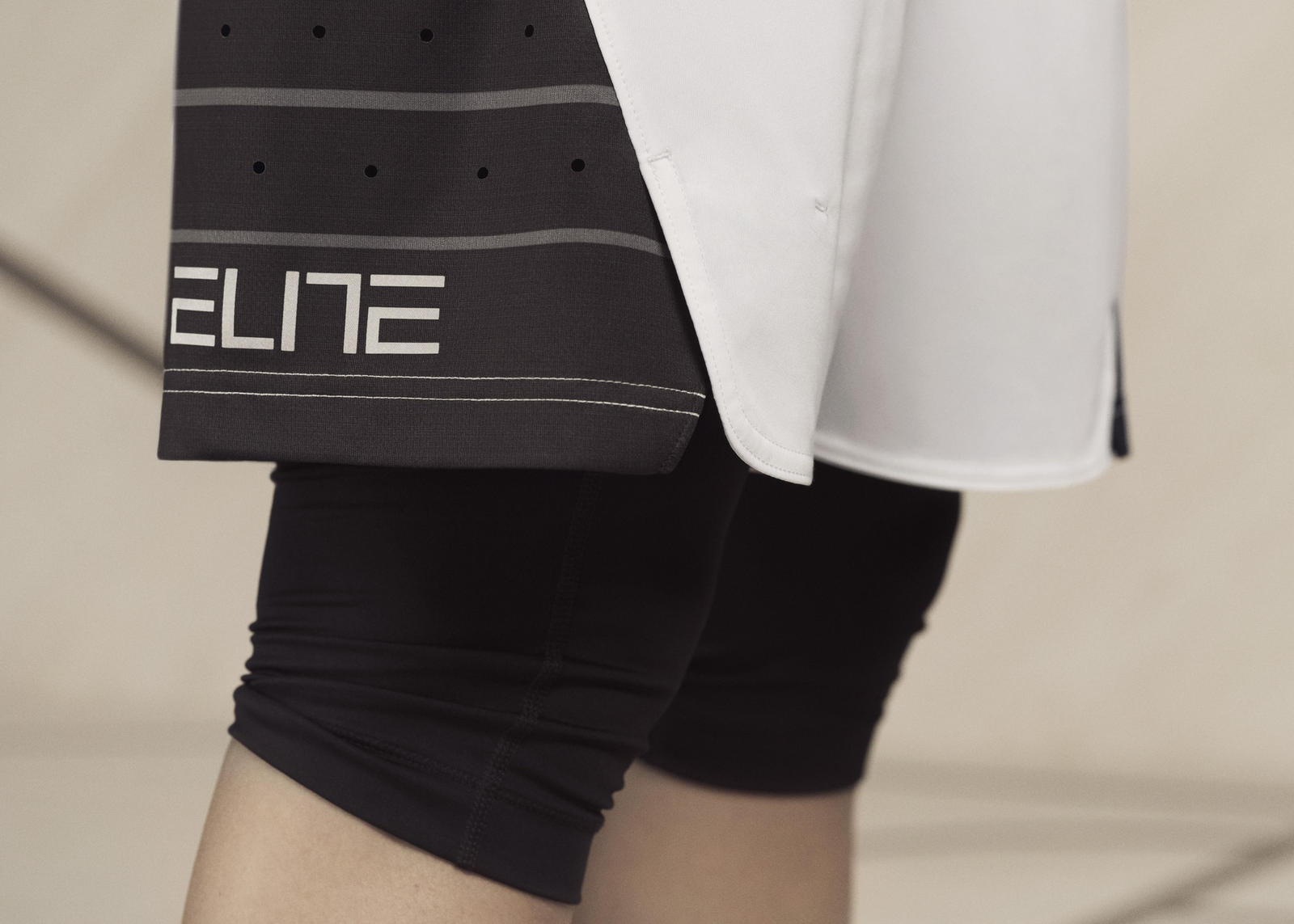 • Laser-cut perforations on the short's side panels enhance breathability where the athlete needs it most.
• The waistband and drawcord deliver a custom fit.
• The gradient graphic print on the lower leg panels is inspired by NCAA uniforms.
• The short's stretch-woven fabric has been mechanically recycled. 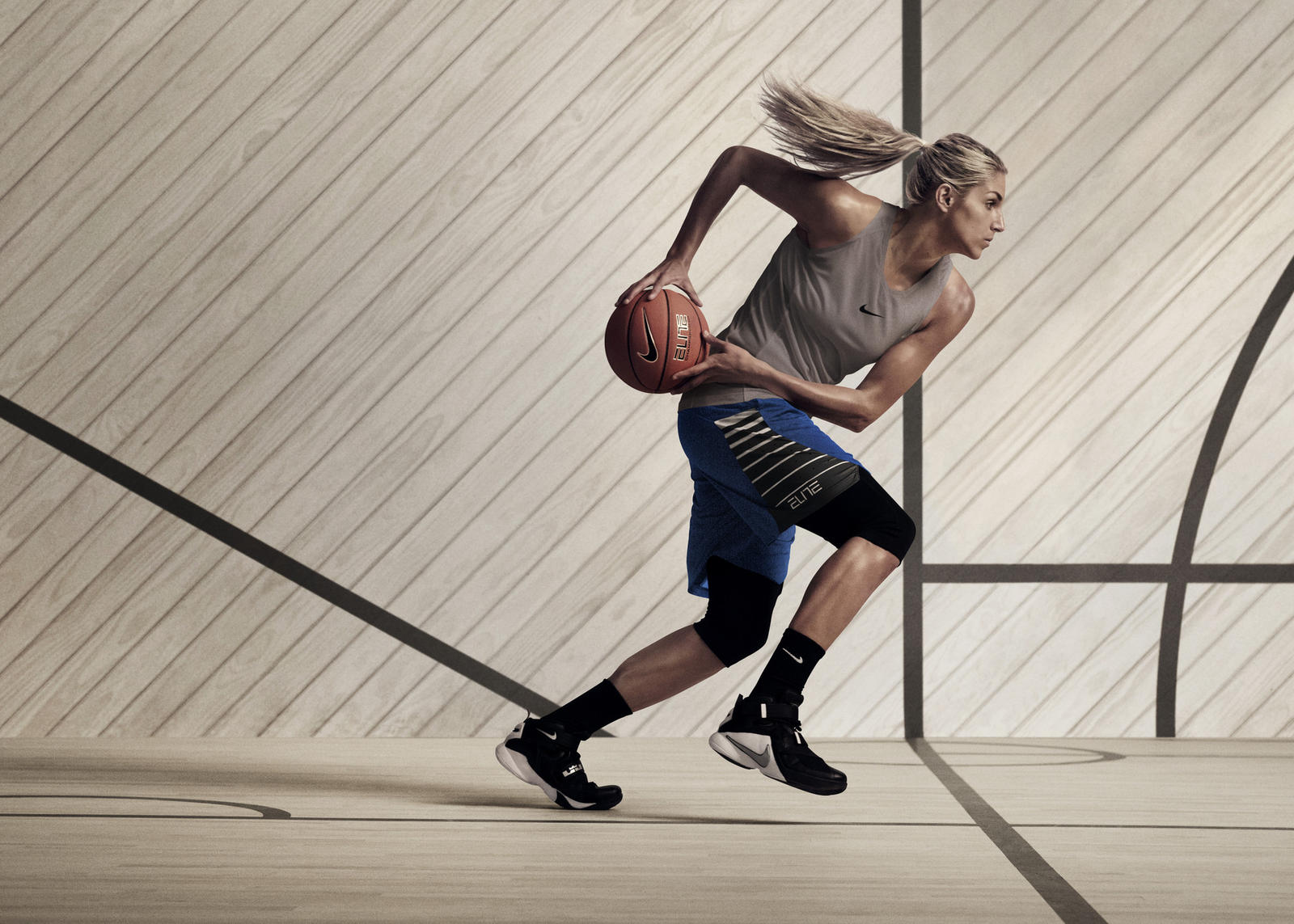 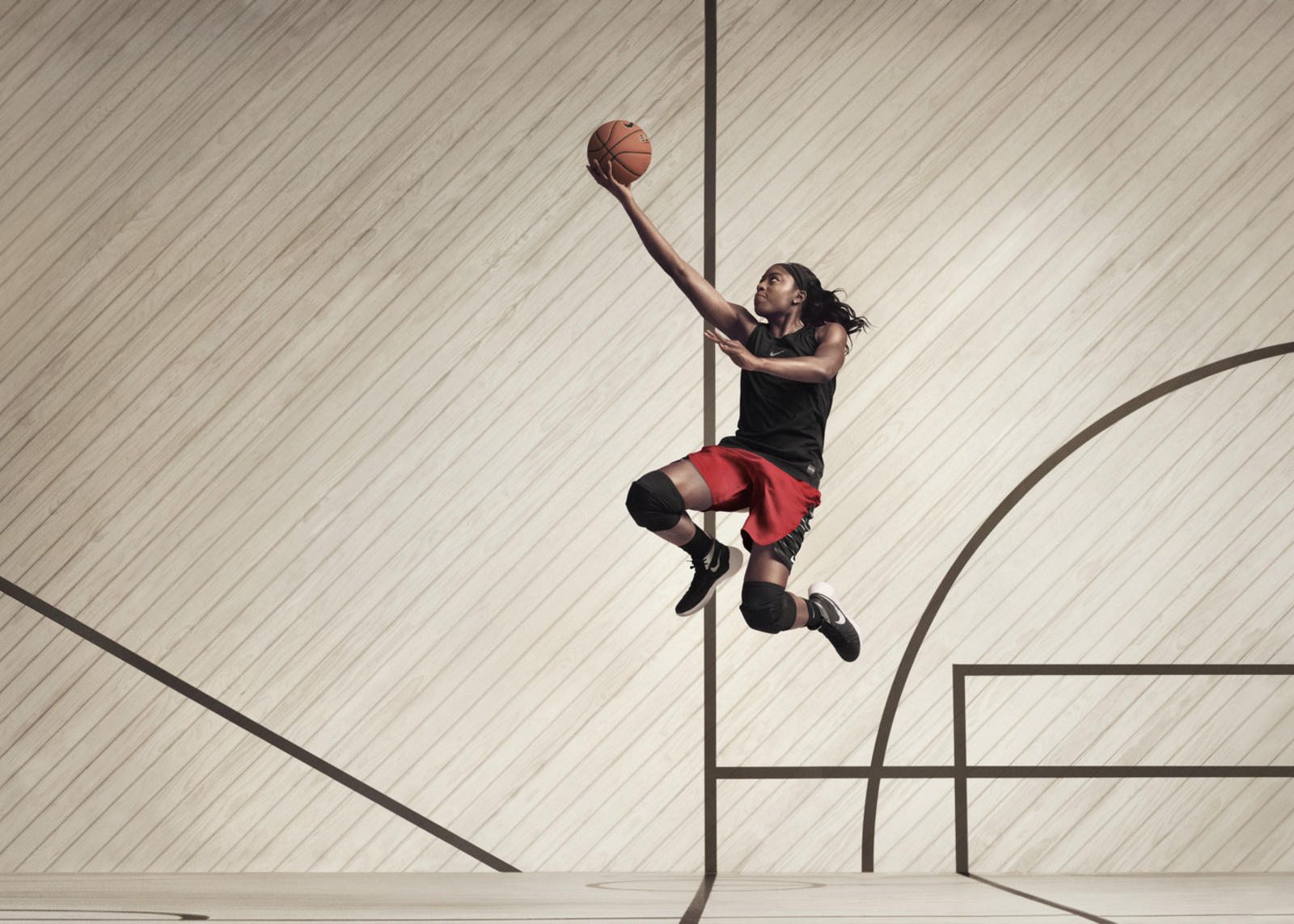 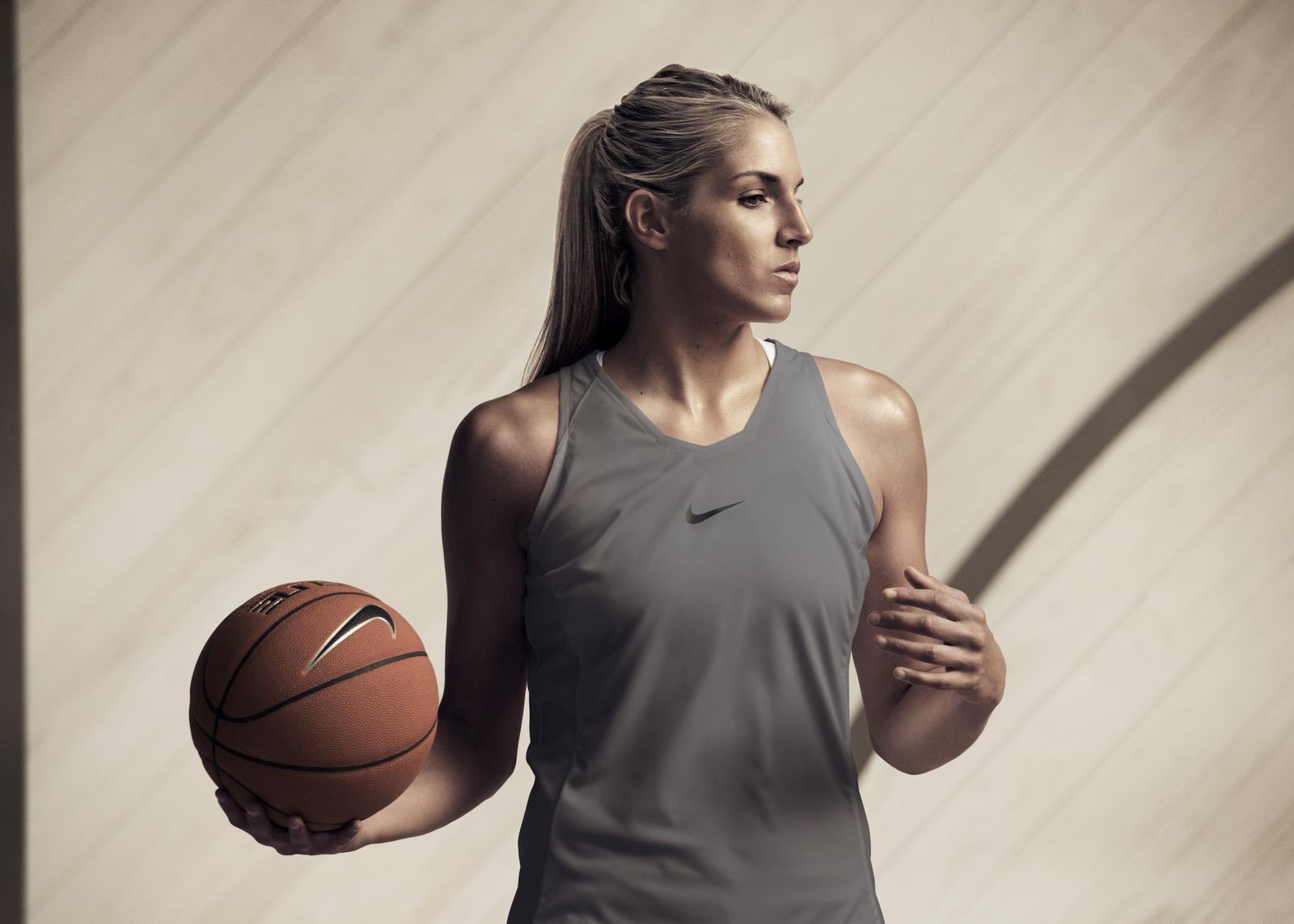 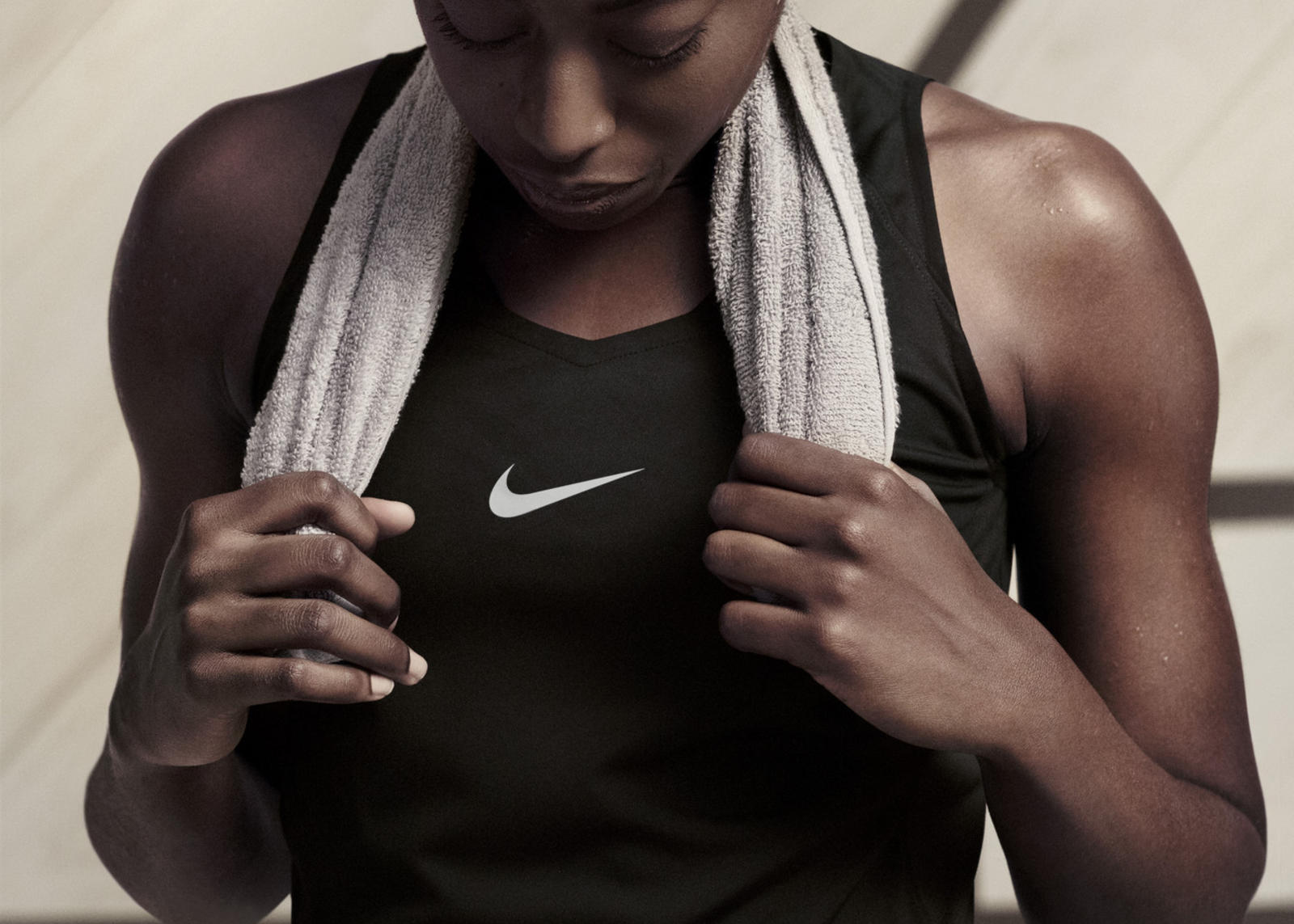 • Dri-FIT double-knit mesh on the front and back of the tank pulls sweat away from the skin to reduce chill and keep athletes dry.
• Lightweight open-hole knit mesh on the back features zoned ventilation in high-heat areas.
• The modified V-neckline ensures a non-restrictive fit.

The new collection will be available beginning September 28 at Nike.com and select retailers.