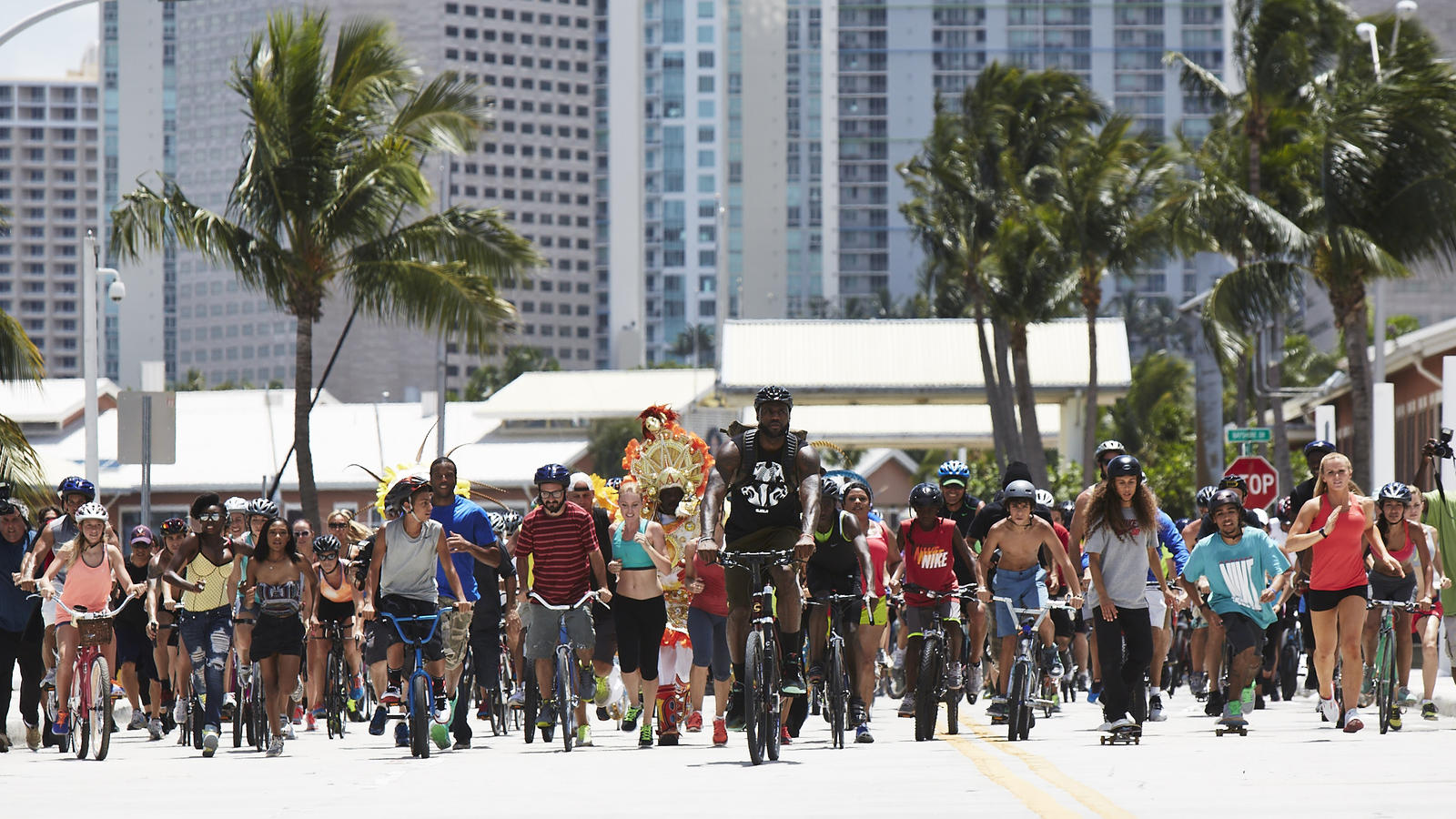 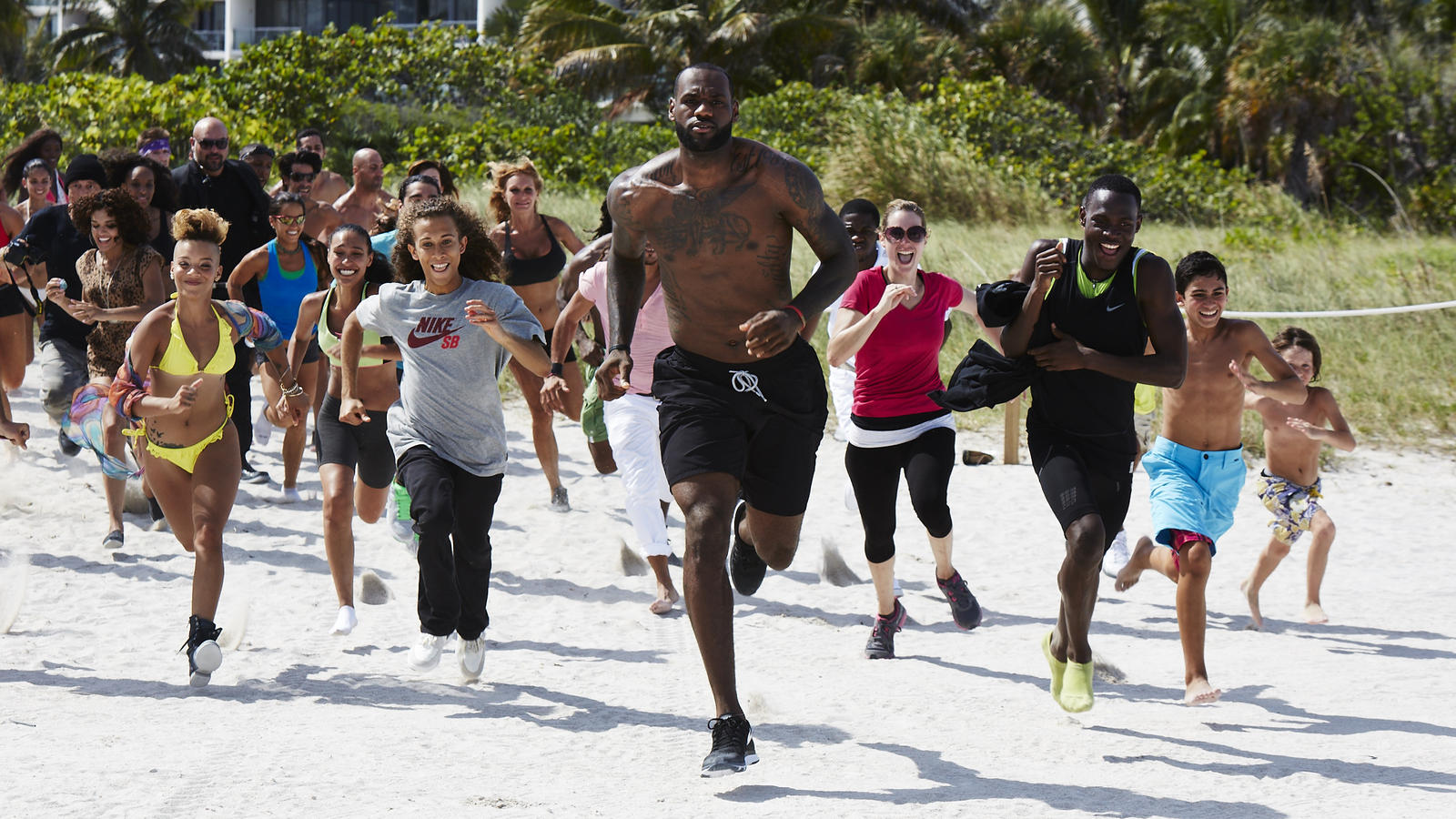 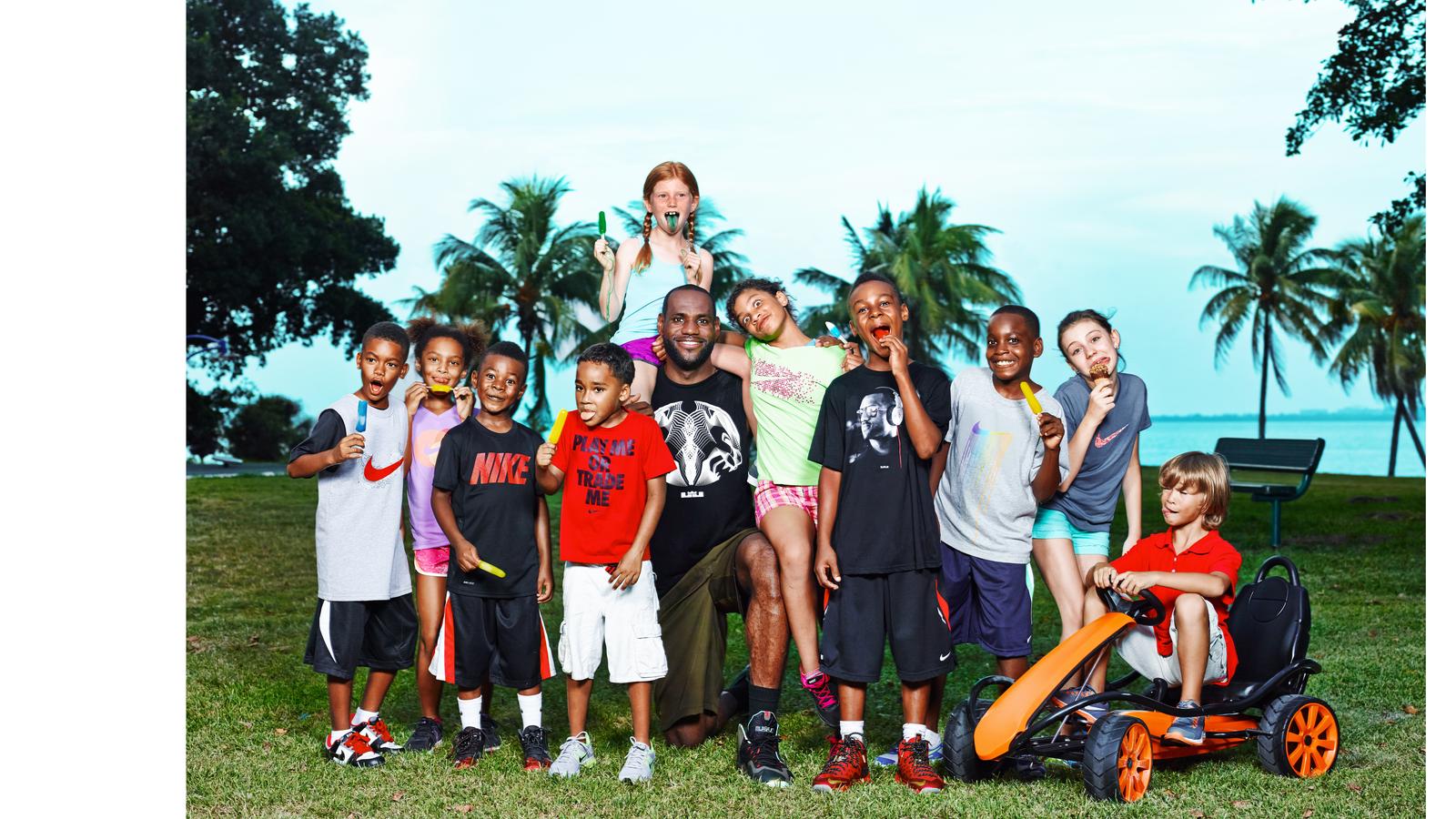 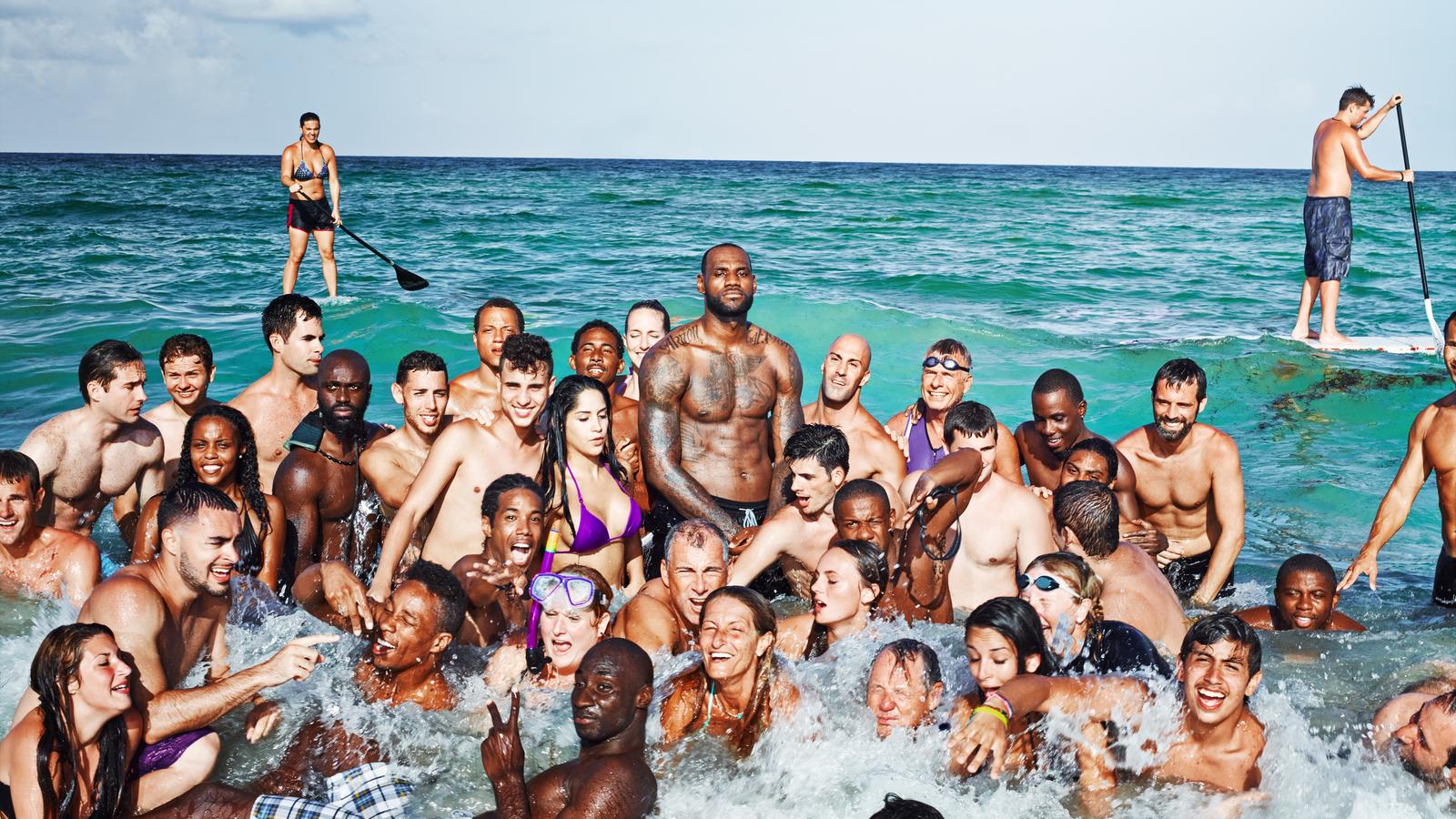 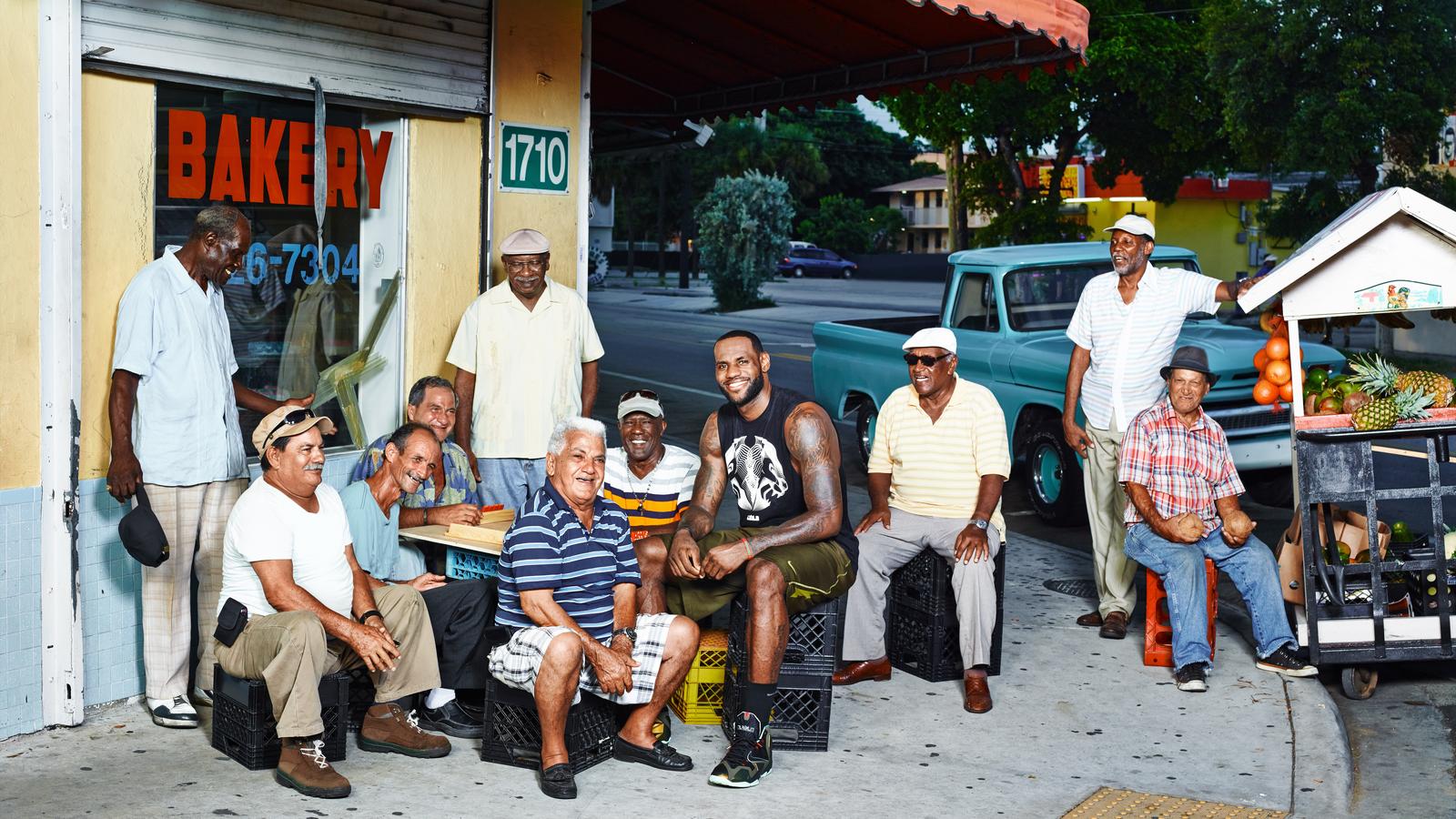 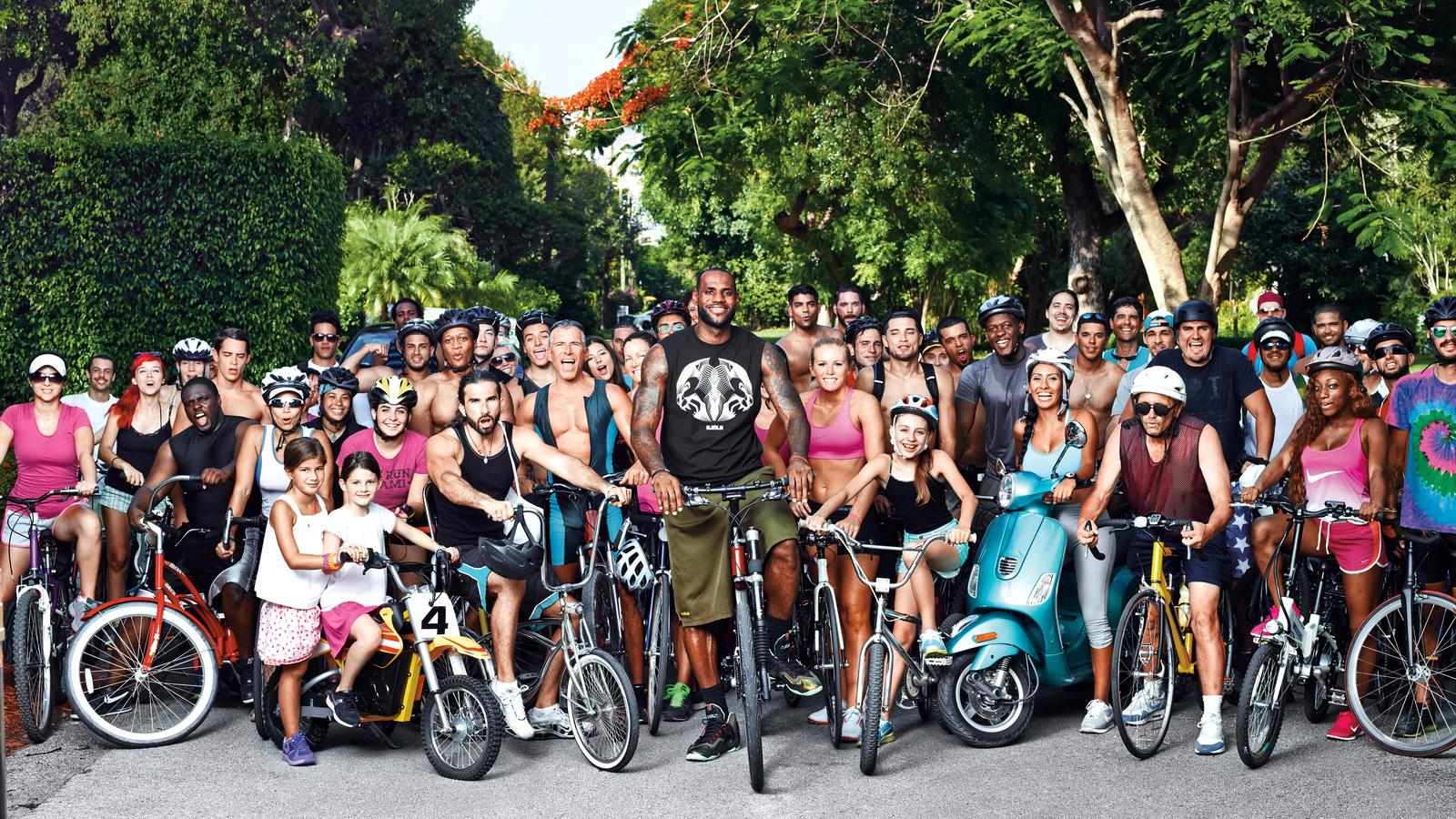 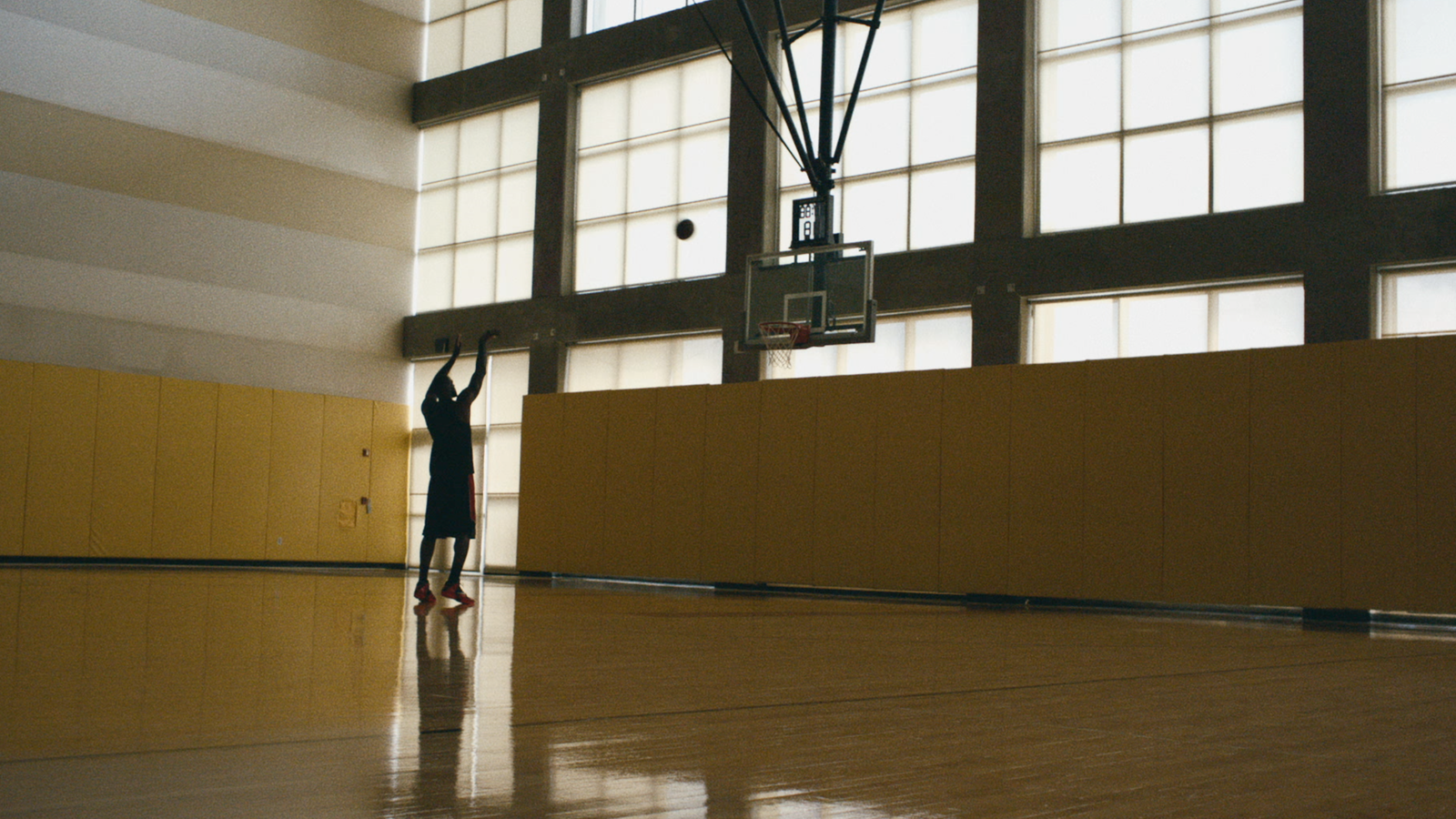 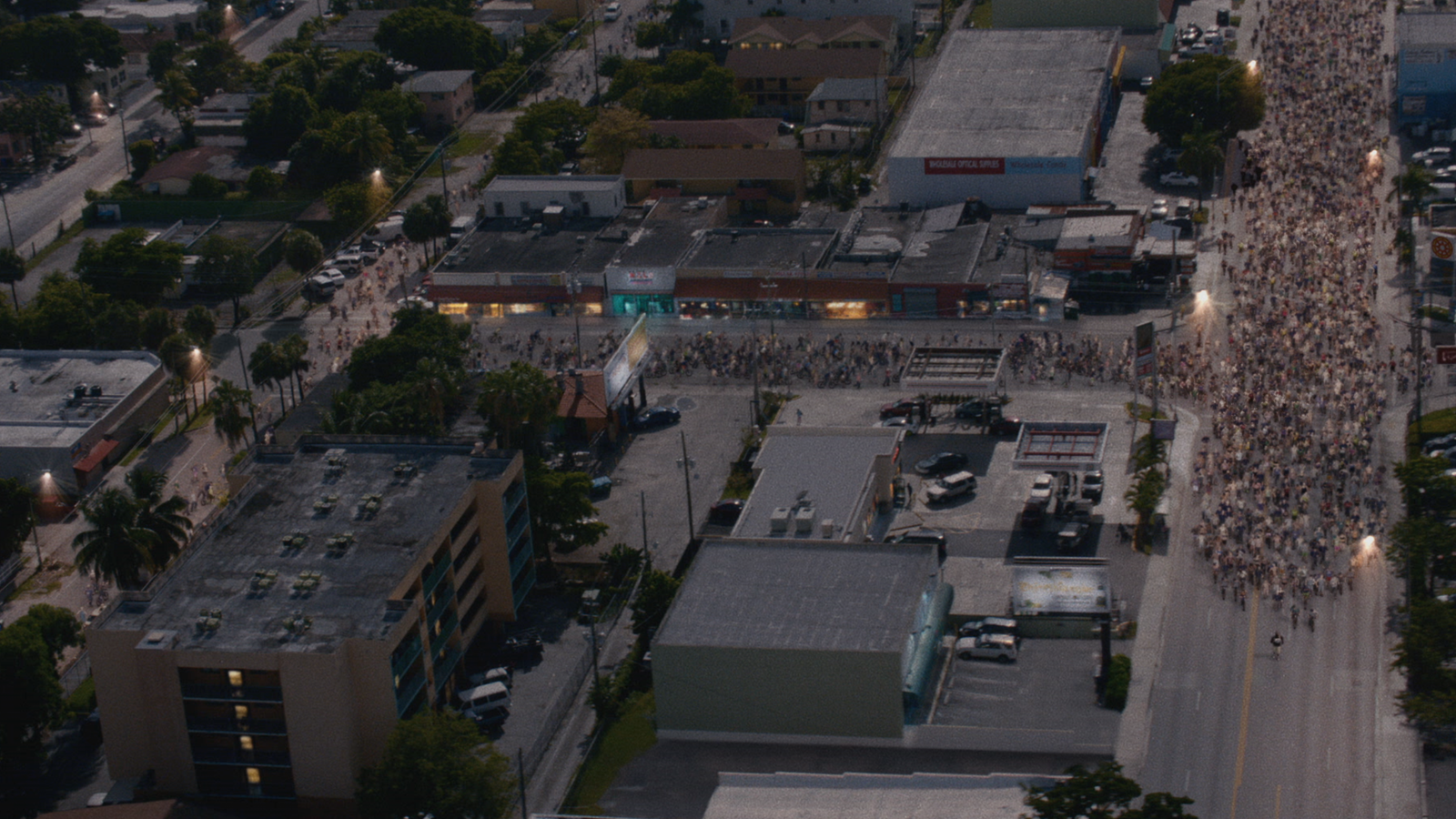 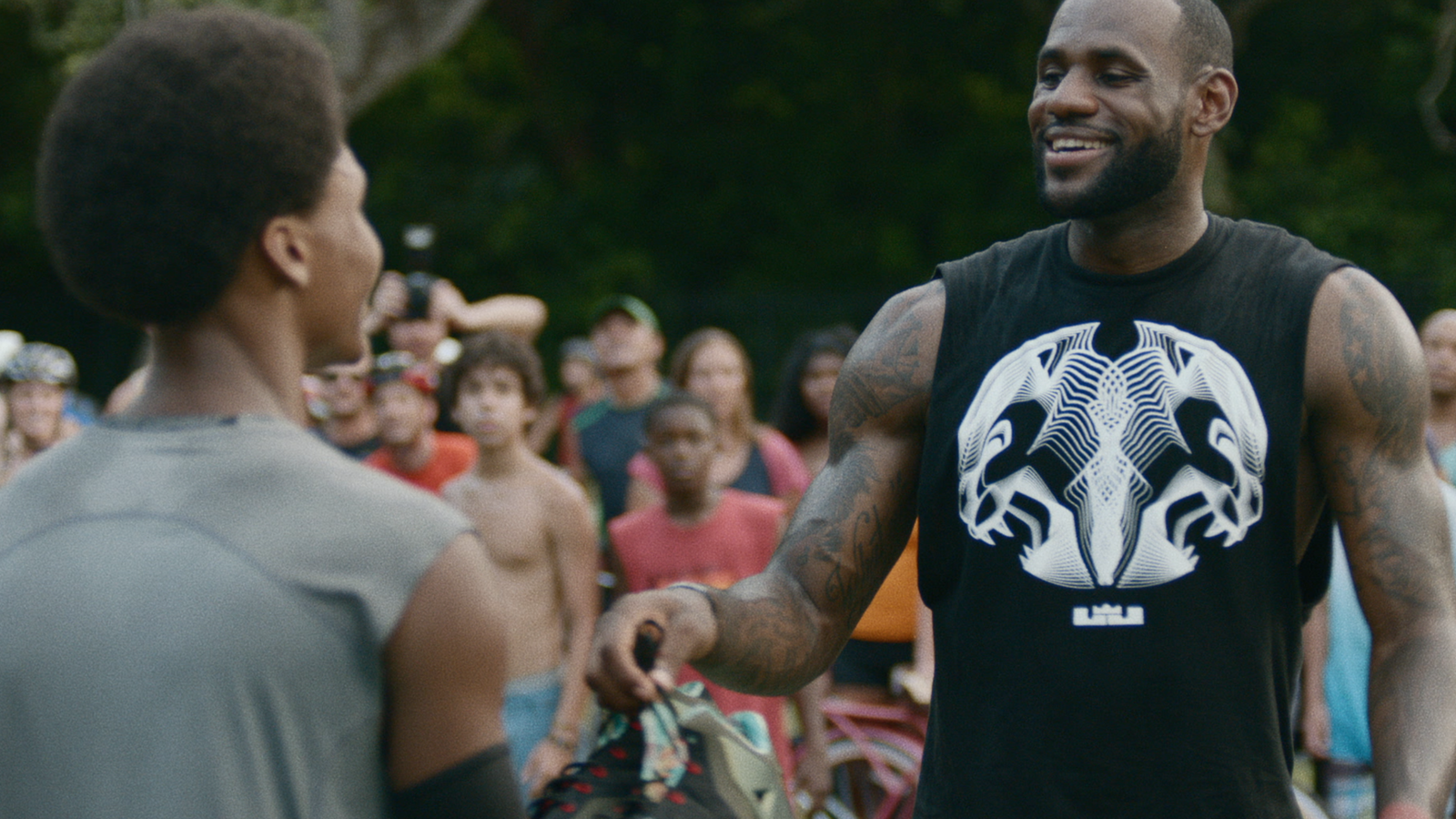 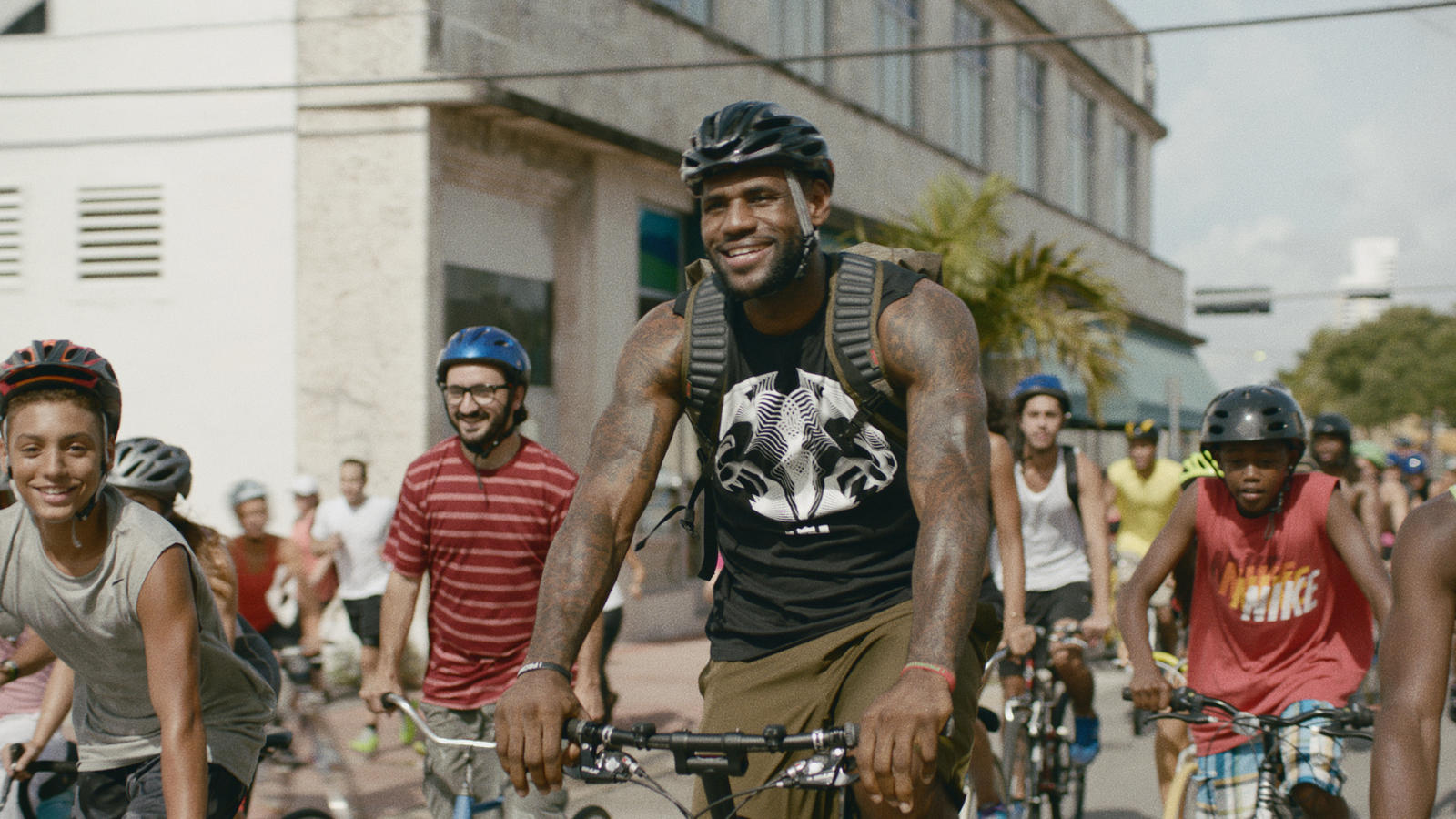 Nike Basketball launches a new campaign, entitled “Training Day,” which pays tribute to LeBron James and the contagious passion he has for the sport as he continues to pursue greatness.

The campaign depicts the daily training regime that helps make James a champion. It also highlights how James’s passion and joy can inspire spectators to transform into active participants whenever he is around. In the film, James rides a bike through the streets of Miami, swims in the ocean, trains in the arena, jogs through alleys and plays impromptu hoops on a street court. Along the way, people of all ages see James’s training activity and can’t help but join in.

Nike Basketball partnered with Wieden + Kennedy of Portland, Ore., to create the film, and worked with producer Mike WiLL Made-It for the track "My Shoes" and award-winning recording artist John Legend to score the spot.

The film will air live during the Sunday night football game between Minnesota and Green Bay. The campaign will continue to run via digital and air across national entertainment and sports networks through November including ESPN, TNT, NBATV and TRUTV.

The campaign also encourage participants around the world to join James on his journey, and demonstrate how and where they #striveforgreatness. For more info please vist www.nike.com/lebron.