Nike Basketball Opens Season With “Come Out of Nowhere” Campaign

Last year, the impossible happened. A deficit so hopeless, only the extraordinary could conquer it. But a gutty shot and a stunning chase-down block later, and the dream was realized. A championship with its roots in the unexpected has now led to an NBA season where out-of-nowhere triumph is expected.

What will happen this year?

There’s just no predicting this game.

Nike Basketball’s new film, "Here You Are," kicks off its season-long Come Out of Nowhere journey and was directed by Mark Romanek in Cleveland and Los Angeles.

This Season's Cast of characters: 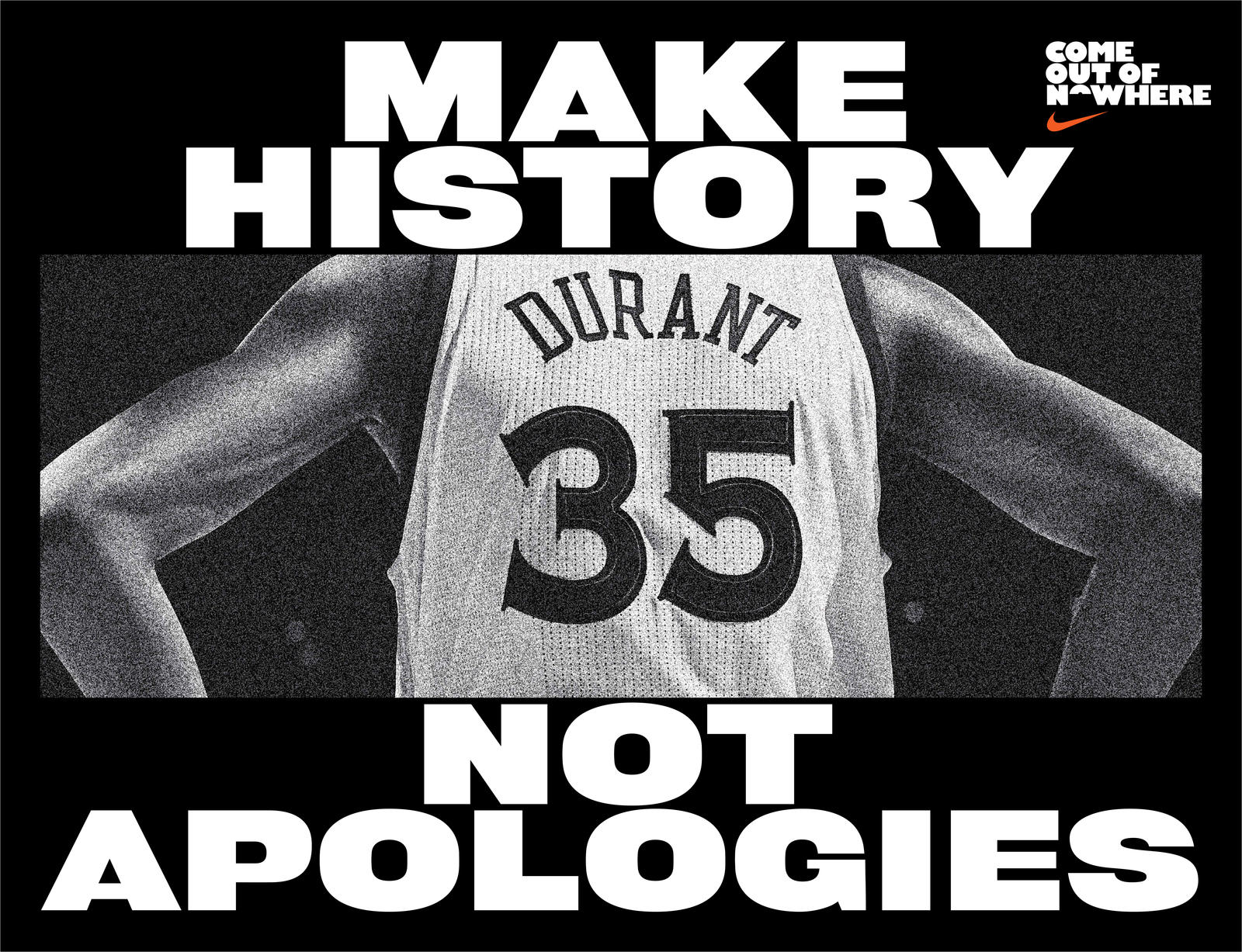 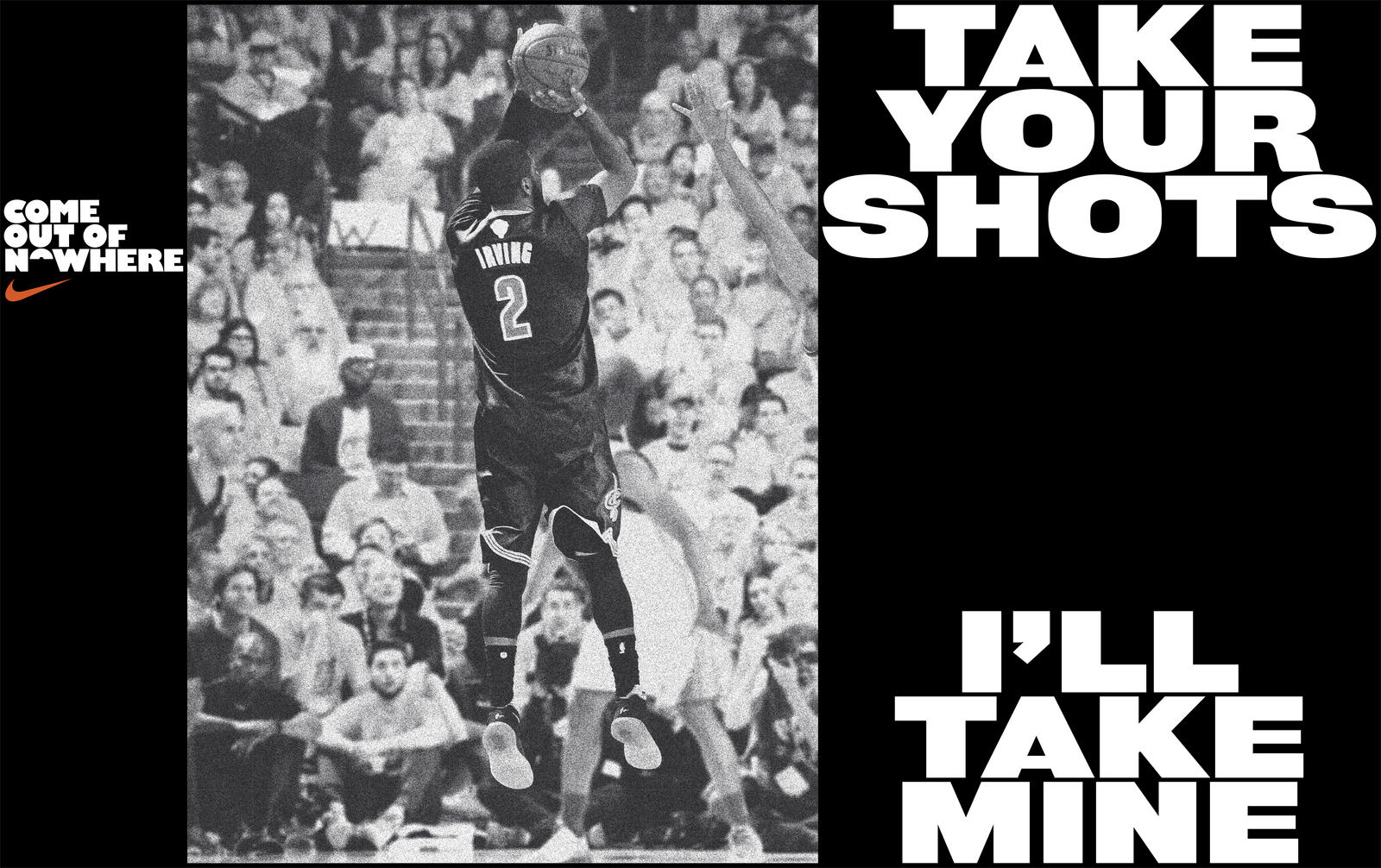 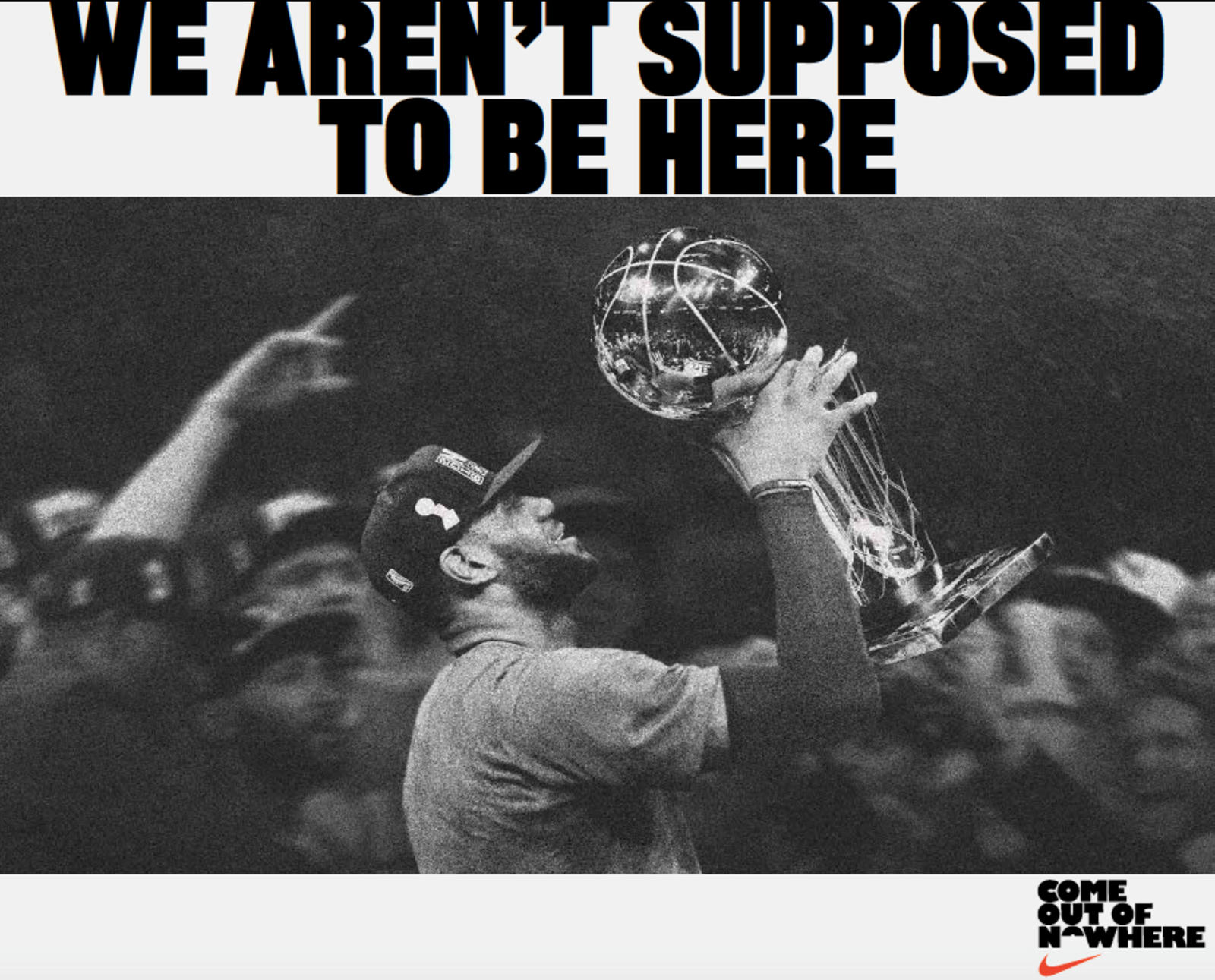 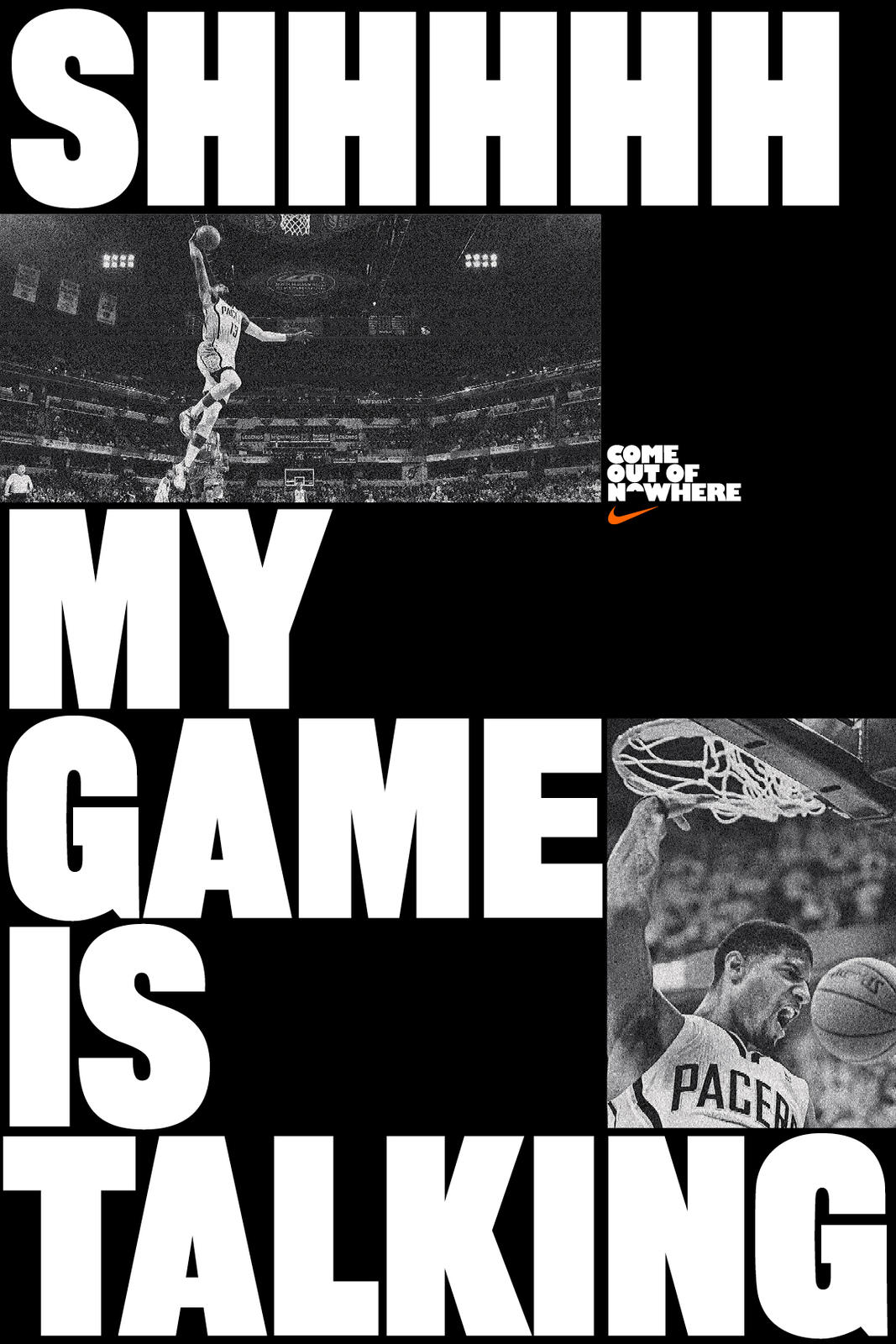 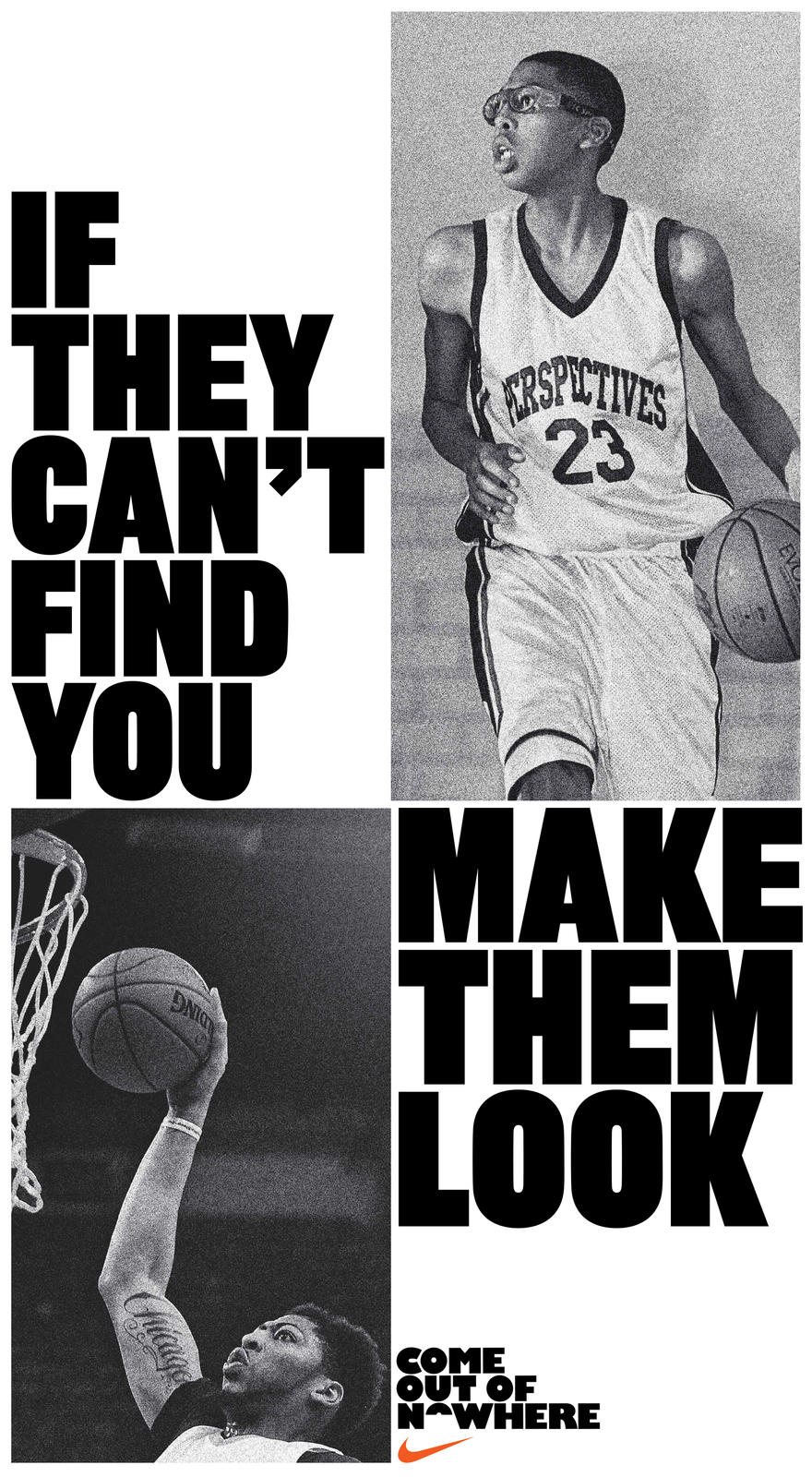 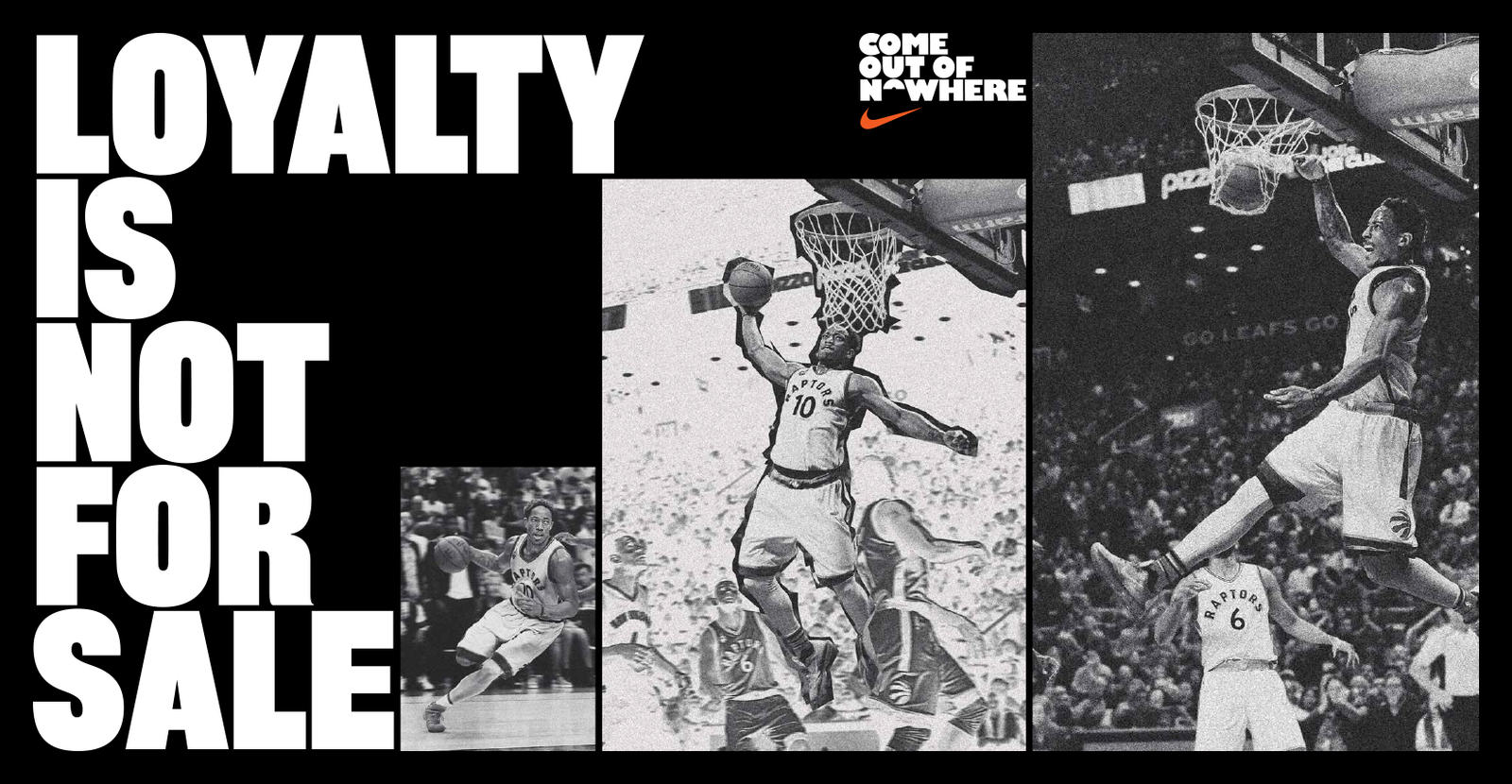 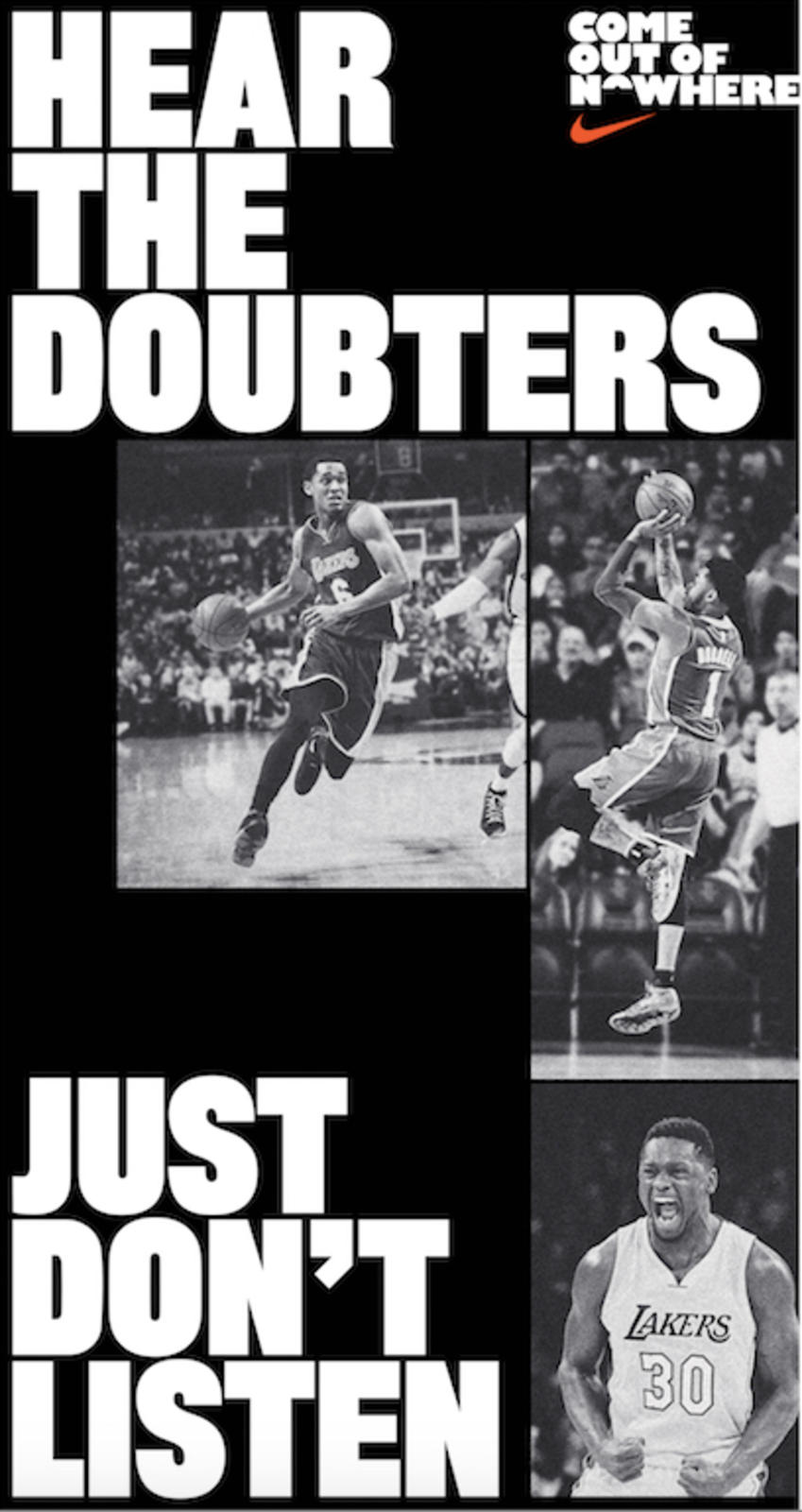 These images will appear as posters and projections in the athlete's respective home market.