Nike Athletes Make a Push for Adoption of Active Schools Across the U.S. 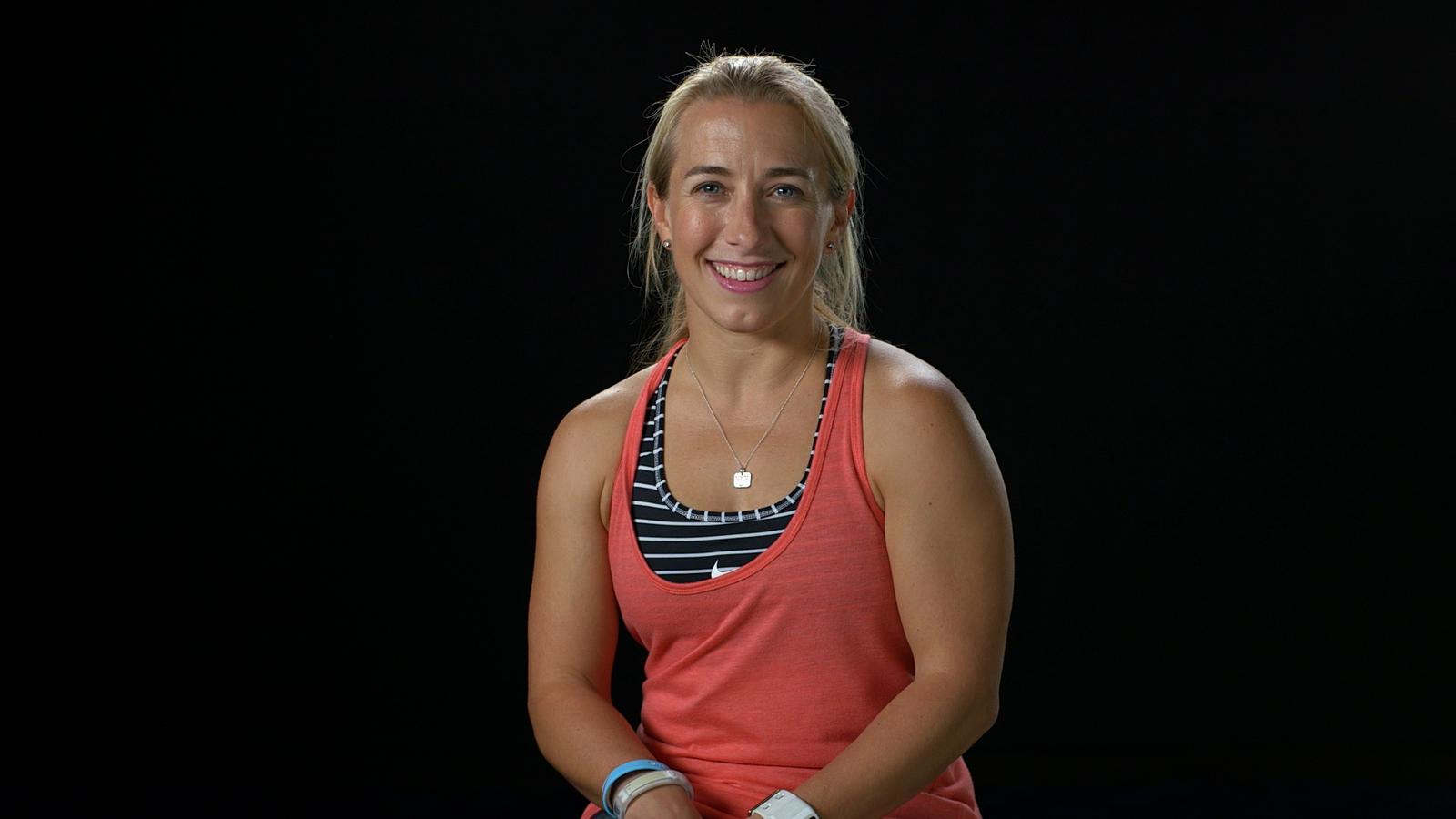 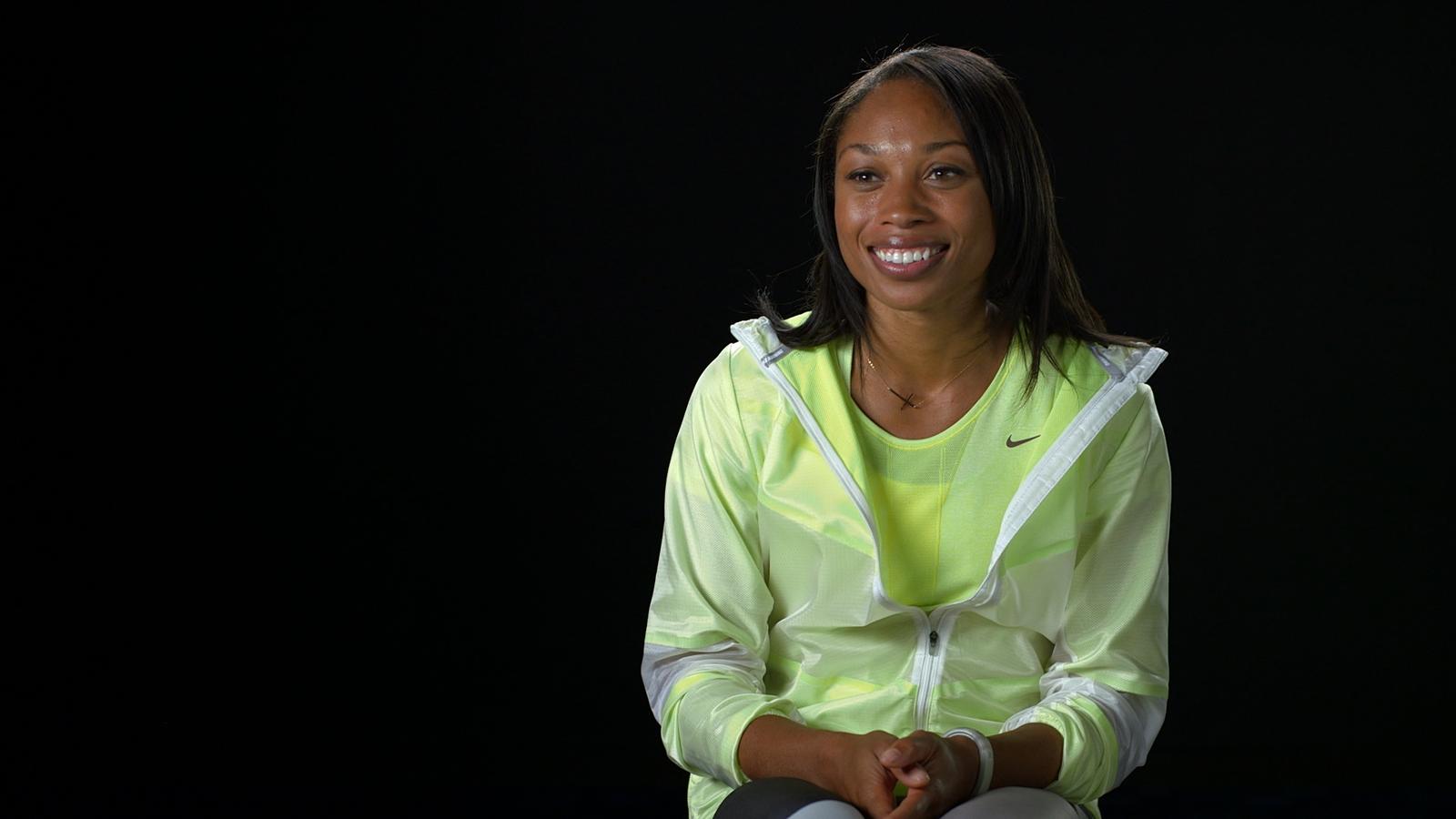 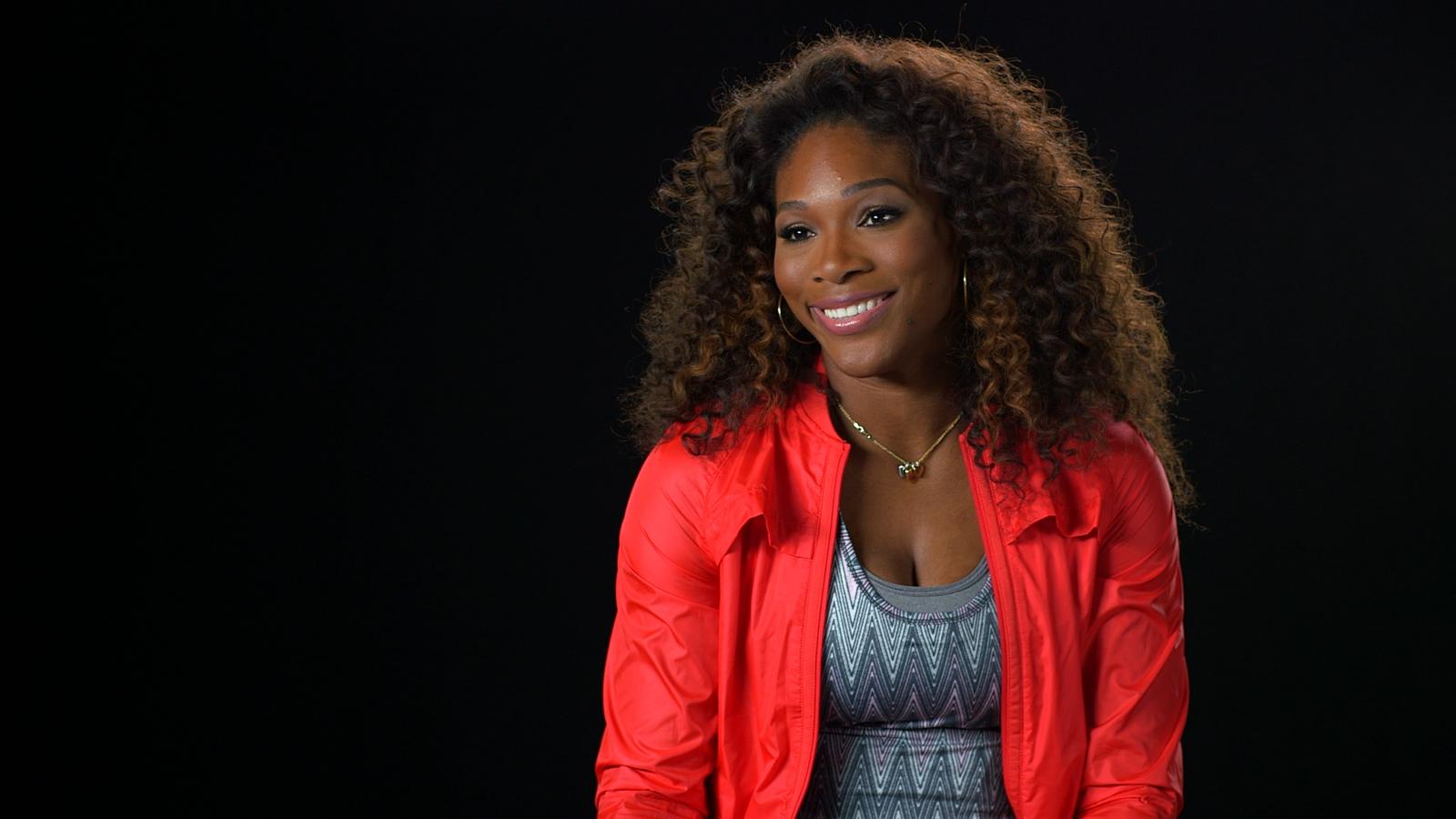 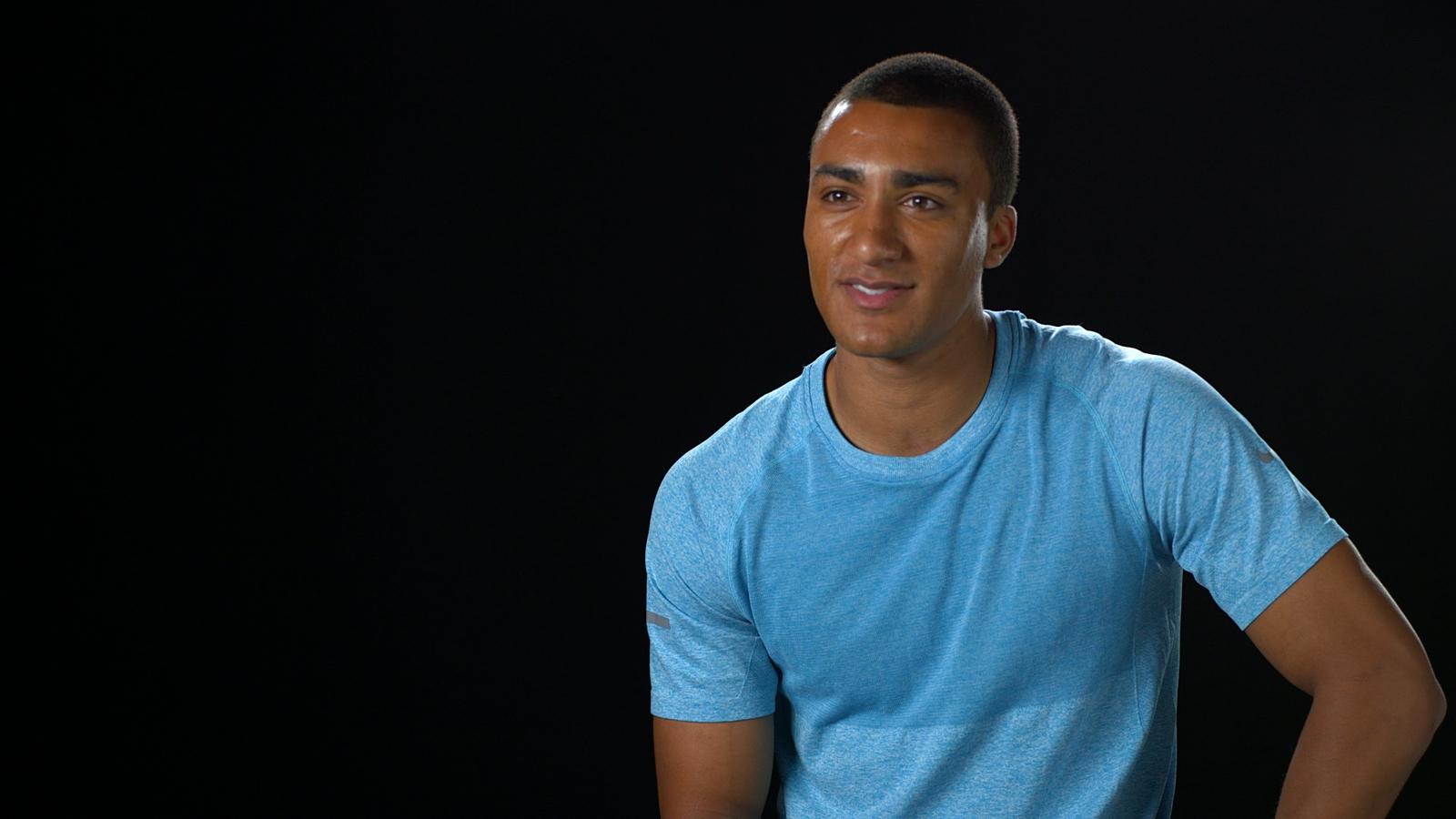 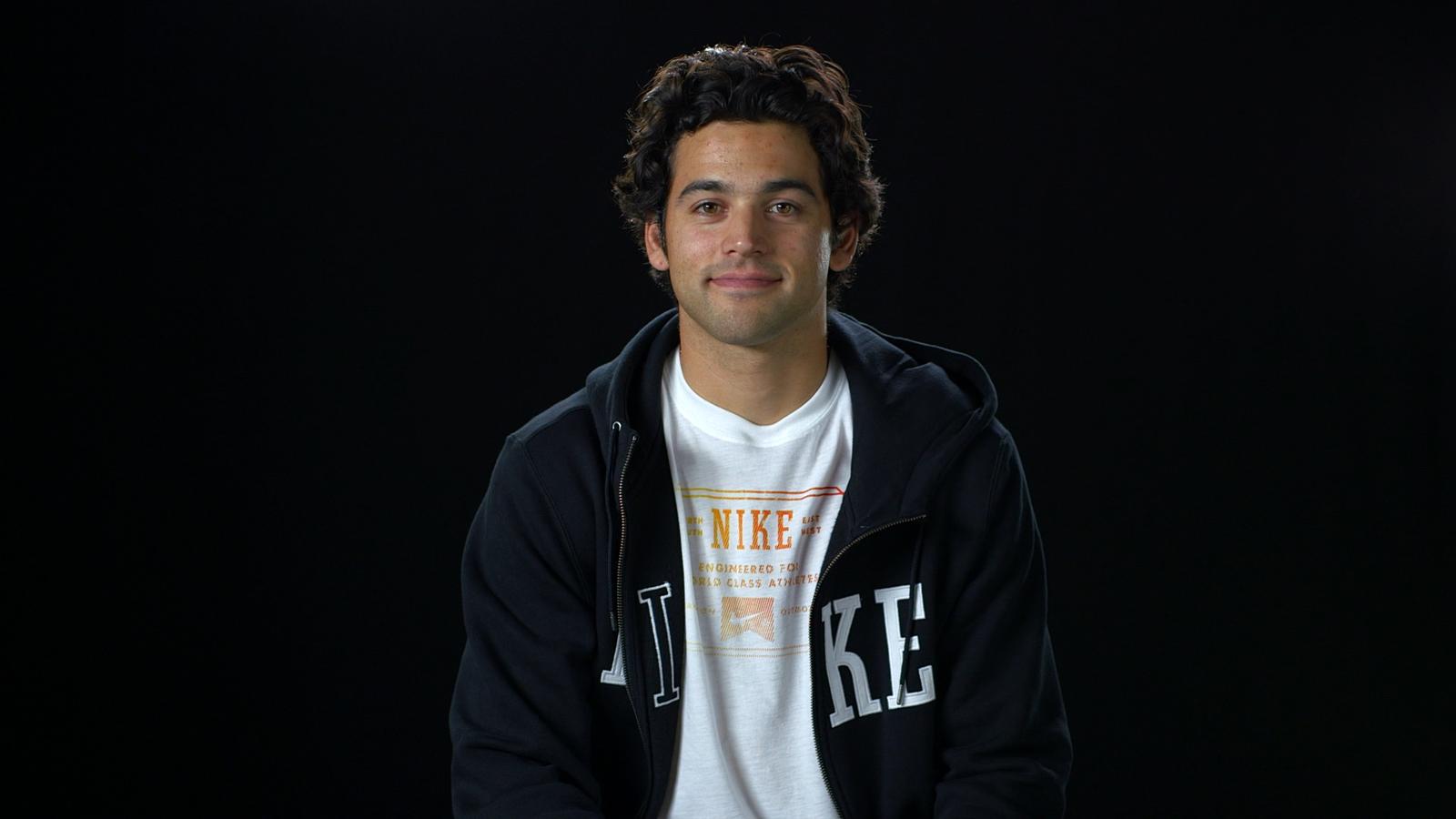 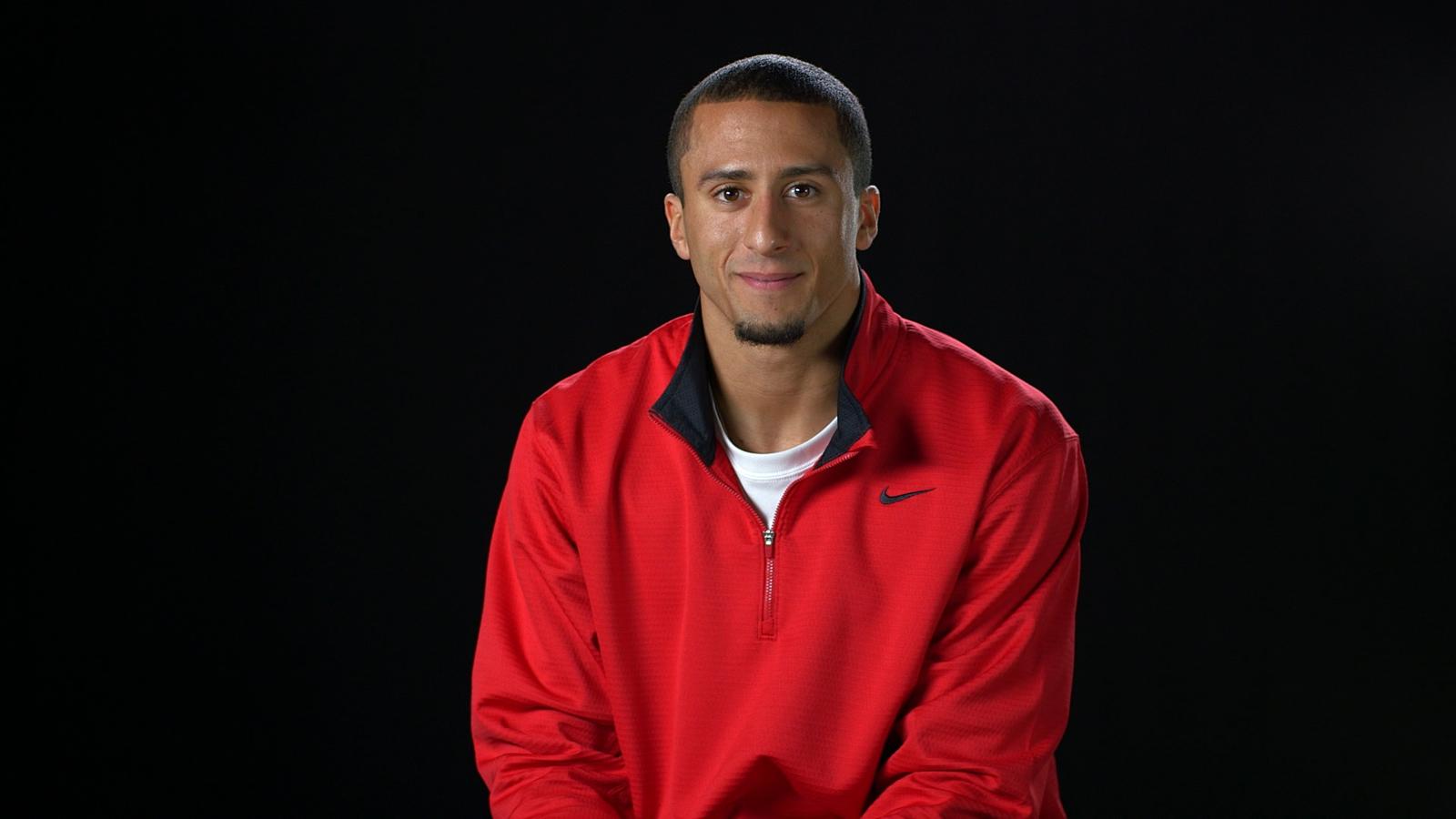 As kids across the United States head back to school this month, Nike athletes Serena Williams, Ashton Eaton, Paul Rodriguez, Sarah Reinertsen, Allyson Felix and Colin Kaepernick are front and center, talking about the importance of their early experiences with physical activity in school and urging individuals and communities to sign up their schools to be Active Schools through the Let’s Move! Active Schools initiative.

Serena Williams opens the one-minute public service announcement: “It was really important for me to get outside and play because I felt like I needed a break from the classroom. I loved going to school, but at the same time I wanted to be active.”

Each athlete gives a personal insight, including Colin Kaepernick, who says, “Anything you can do to help yourself be better in the future is something you want to do. And I think that’s something that has helped me get to where I’m at today.”

Research shows that active kids do better. They score up to 40% higher on tests and are 15% more likely to go to college. They also have better school attendance, increased concentration and better behavior in class. But when kids spend 6-7 hours in school without movement, they don’t reap those rewards. Statistics like these and more can be found in the Designed to Move Framework for Action released in September 2012 that exposes the growing physical inactivity crisis and presents a clear way forward.

In February, Nike announced a $50 million commitment to support Let's Move! Active Schools to get kids active and engage 50,000 schools in the next five years in the program. Since launching in February, more than 3,700 schools have signed up at  LetsMoveSchools.org to be active schools, building on the knowledge that active kids do better.

“It’s so important to get kids moving. We know that when they do get moving they do better in school, and they do better all around,” adds Allyson Felix.