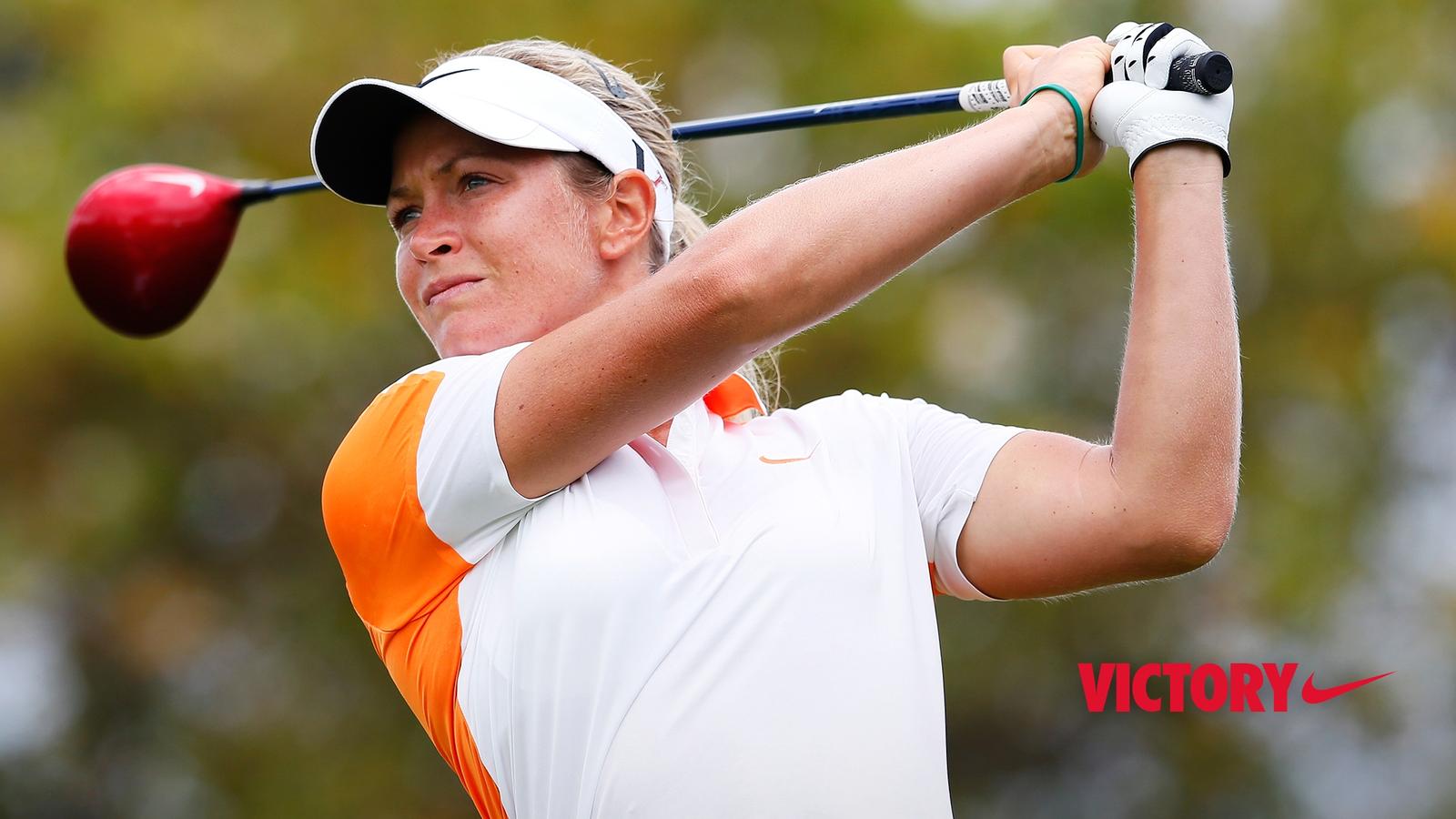 “It felt like I executed four good rounds under par in very different conditions.  I've been feeling good with my putter, so I said to myself, ‘you know what, you might make a few errors but you're going to have plenty of opportunities to make birdies,’” Pettersen said.

With her recent switch to the combination of the VR_S Covert and new 20XI X golf ball, Pettersen picked up an average of 18.5 yards off the tee since her last win at the Mission Hills World Ladies’ Golf Championship.

Located in Beaverton, Oregon, Nike Golf designs and markets golf equipment, apparel, balls, footwear, bags and accessories worldwide. Nike Golf is passionately dedicated to ushering in the future of this great game by developing ground-breaking innovations that enable athletes to perform at their physical and mental peak.  For more information on Nike Golf, visit our Web site at www.nikegolf.com. To follow Nike Golf on Twitter visit www.twitter.com/nikegolf and go to www.facebook.com/nikegolf to become a fan on Facebook.  Editors and journalists in the U.S. seeking editorial information and downloadable images, visit www.nikegolf.com/presscenter. For international journalists, please contact Nike Golf's public relations representative in respective countries for information.