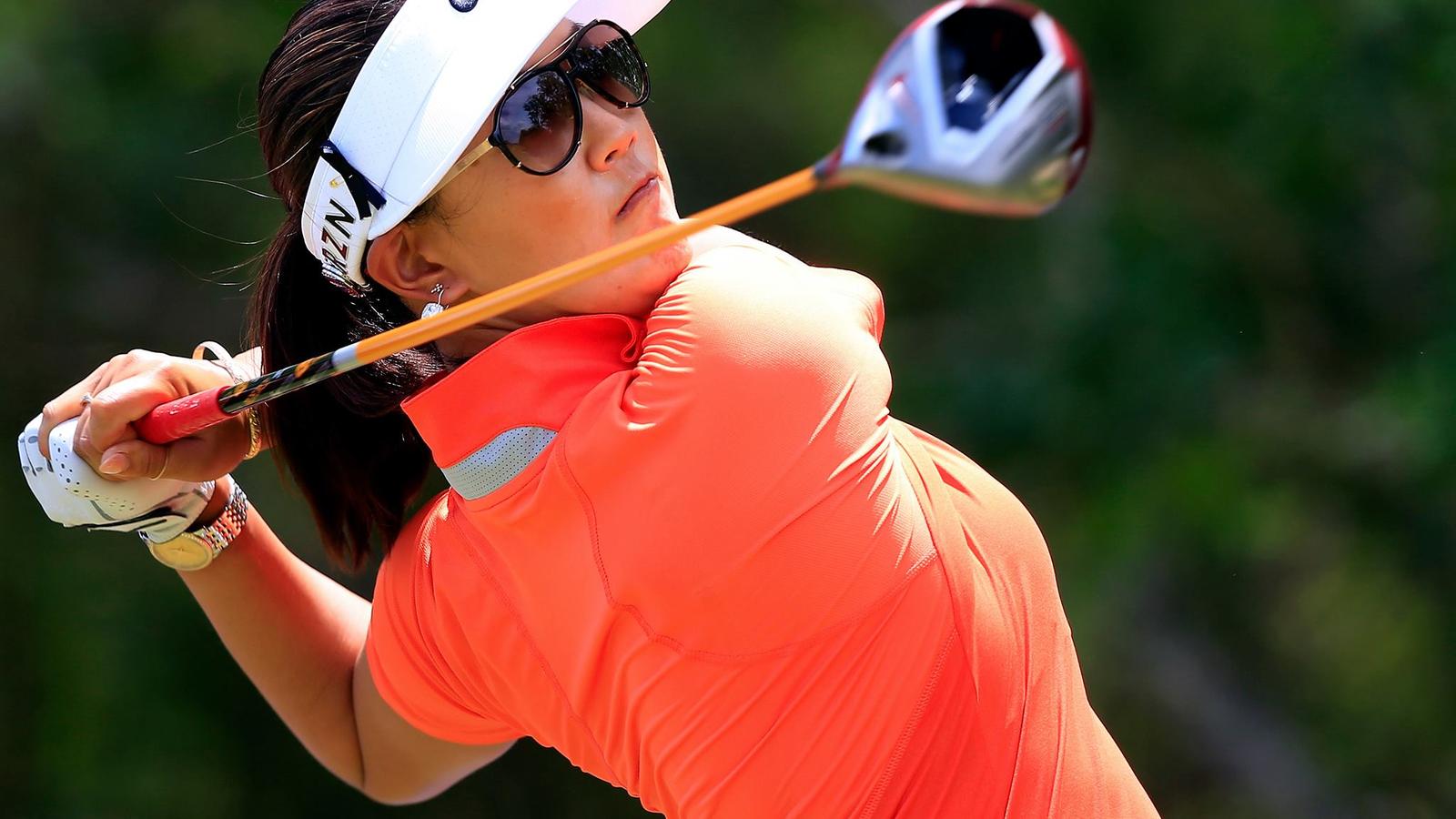 Nike Athlete Michelle Wie shot a final round 5-under 67 and powered past the field from four shots back to clinch the LPGA LOTTE Championship, her first victory on the LPGA Tour since 2010.

Wie relied on her Nike Method 006 putter to birdie the 12th and 13th holes and secure a two-shot lead for the win in her home state of Hawaii.

"The highlight of this week was to come back home," Wie said. "There wasn't just one moment. From the first tee shot that I made to the last putt, the aloha that I felt from everyone was unbelievable."