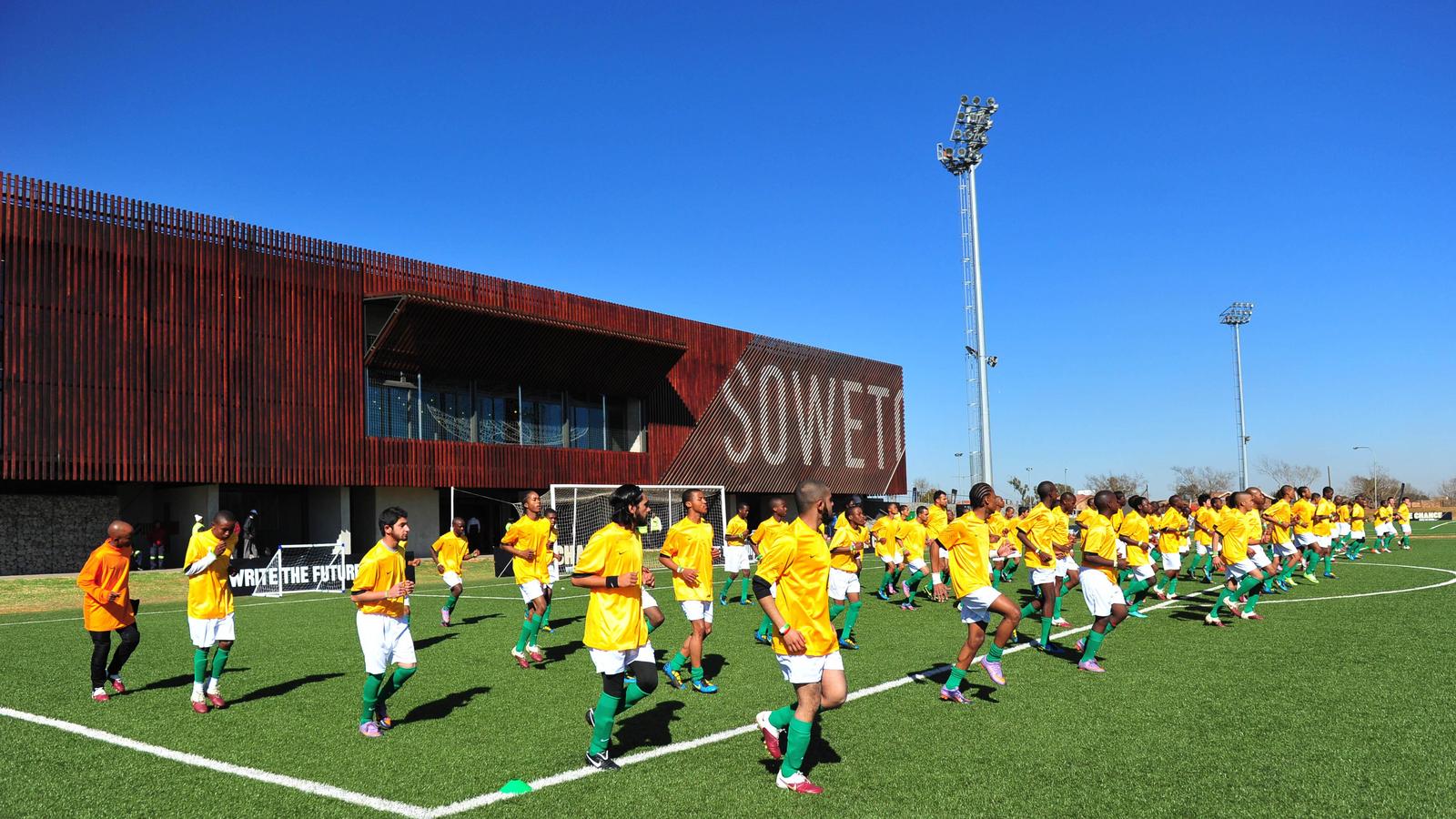 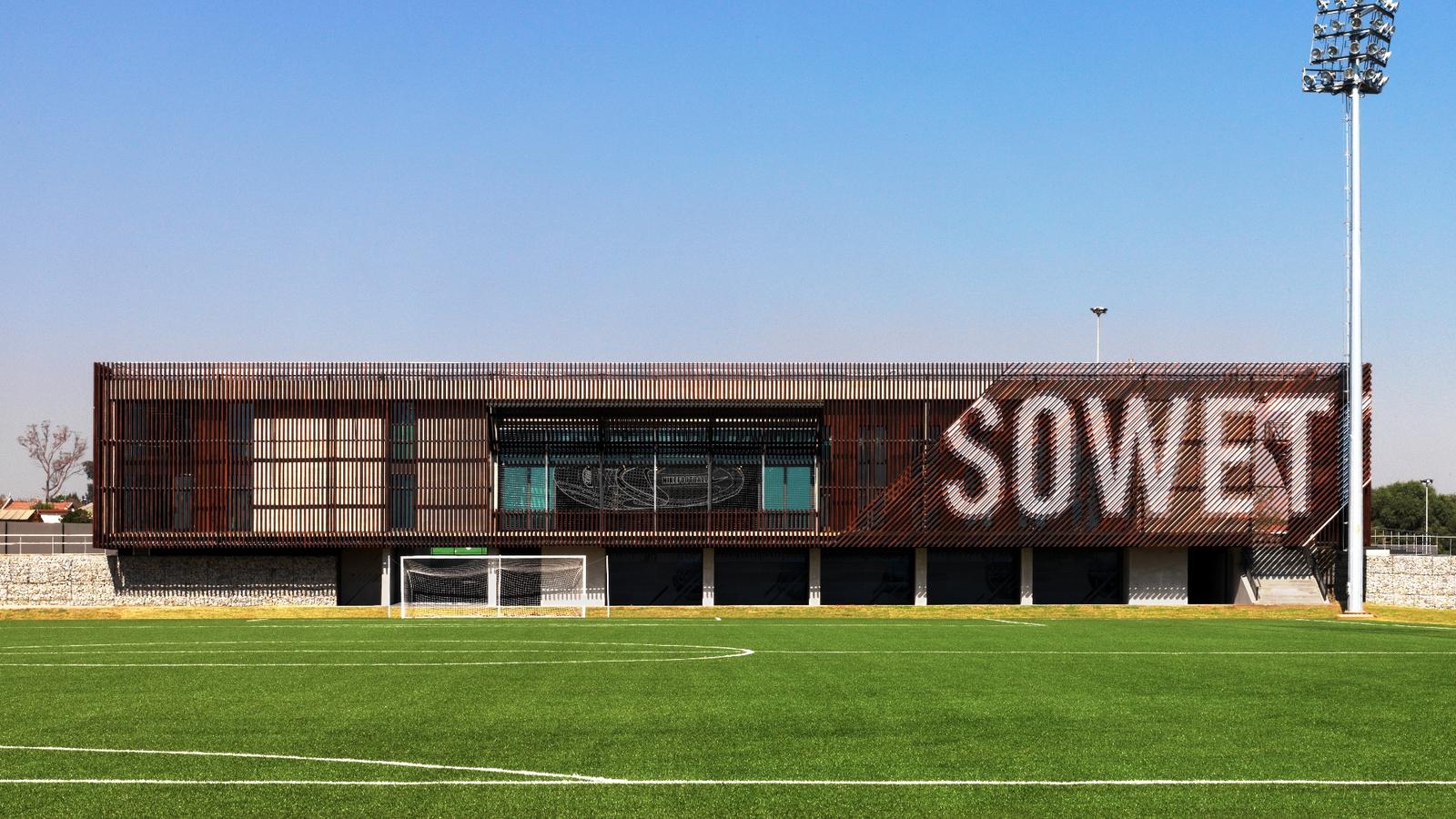 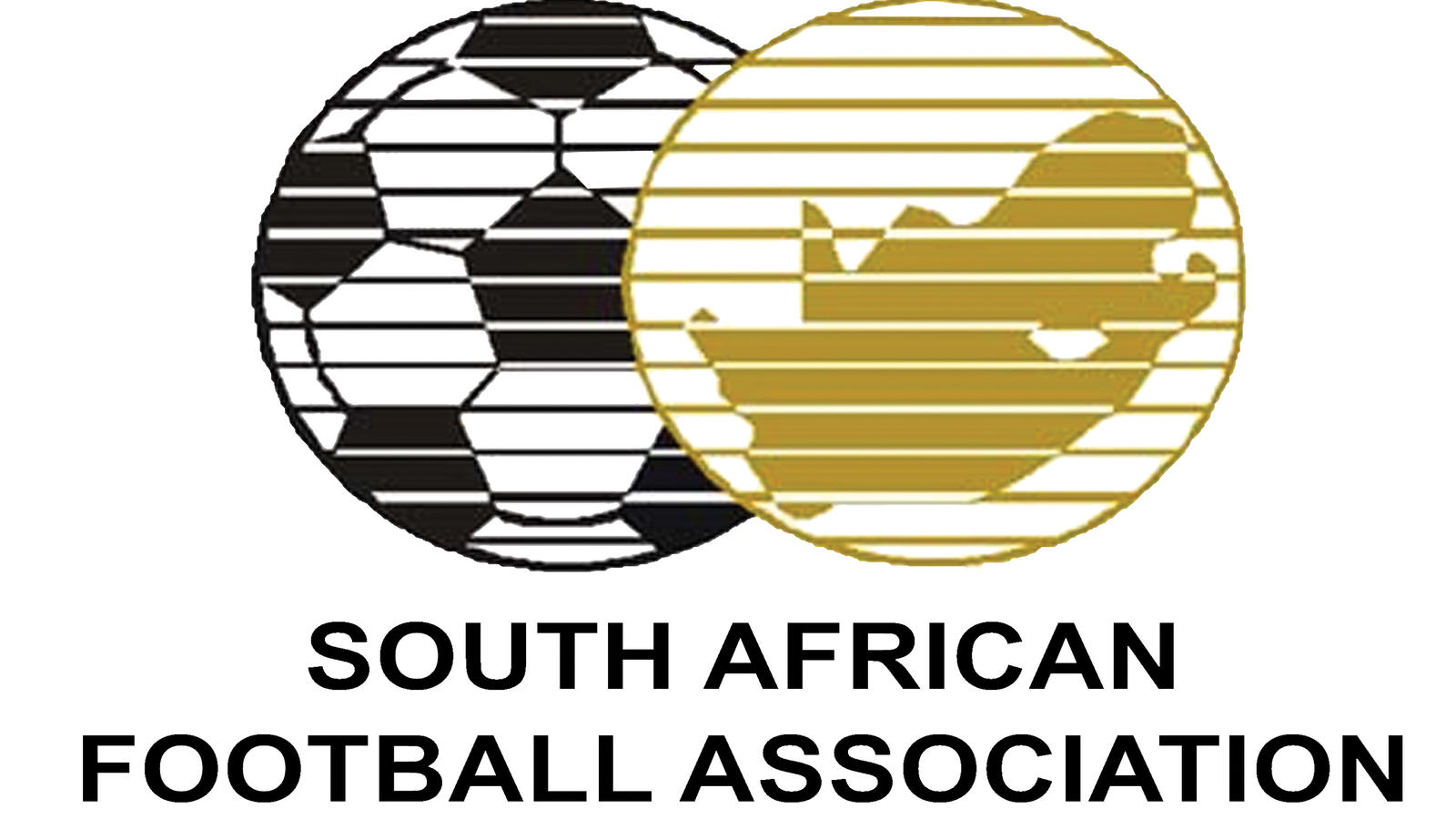 “This partnership signifies Nike’s deep commitment to support and advance South African football at all levels of the game, from the national team to grassroots football,” said Laurent Payre, General Manager, Nike Africa.  “We look forward to providing innovative product technology to help players reach their full potential, and to helping shape the future success of South African football.”

Nike will provide a limited edition kit for Bafana Bafana – the men’s senior national team – for their international friendly against Brasil in Johannesburg on March 5, and for all senior national teams competing until December 2014. The 2015-2016 kit will be unveiled in November 2014, with an assortment of supporter-wear being available from early January 2015.

The partnership also provides SAFA with access to the Nike Football Training Centre in Soweto, Johannesburg – a world-class training facility built by Nike in 2010. Through Nike’s football training programs and grassroots initiatives including The Chance, Manchester United Premier Cup and the elite training conducted there, the SAFA technical team will have the immediate opportunity to identify, fast track and nurture young football talent.

“We are excited to partner with Nike and look forward to this comprehensive partnership enabling us to focus on the progression of football. This is a significant time for South African football as we embark on strengthening our structures especially across development and grassroots”, said Danny Jordaan, President, South African Football Association.

The partnership includes the following elements: