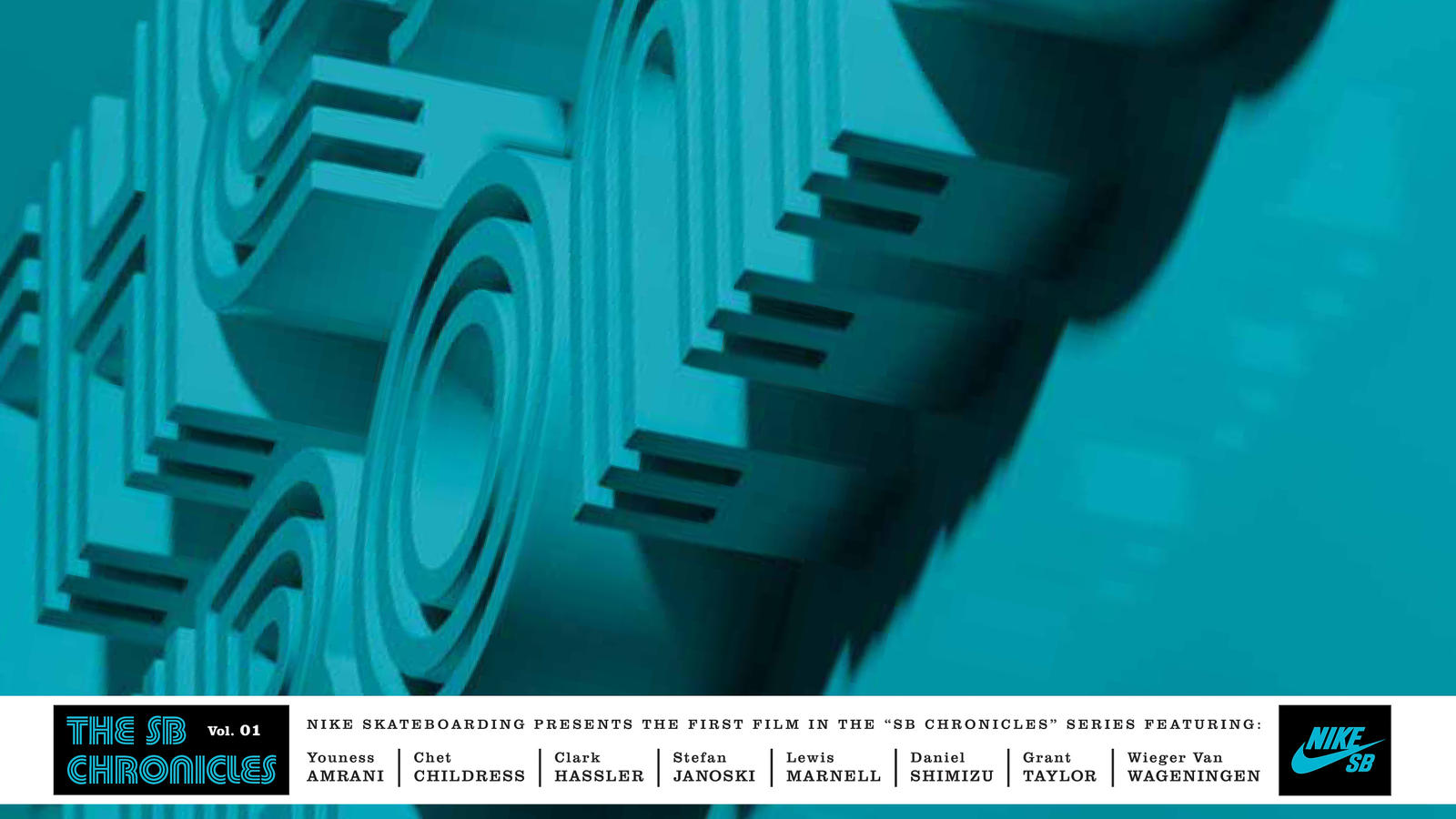 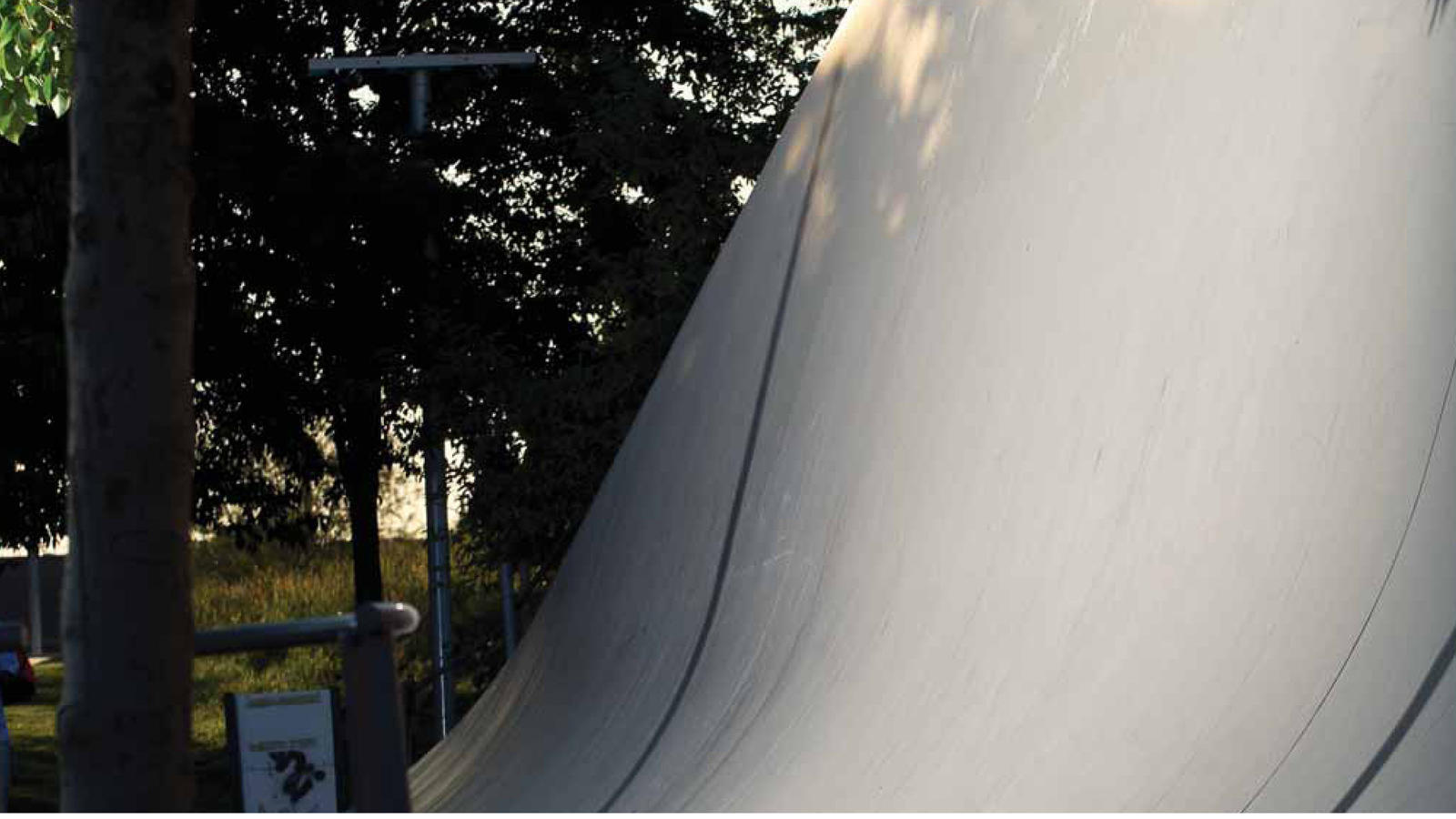 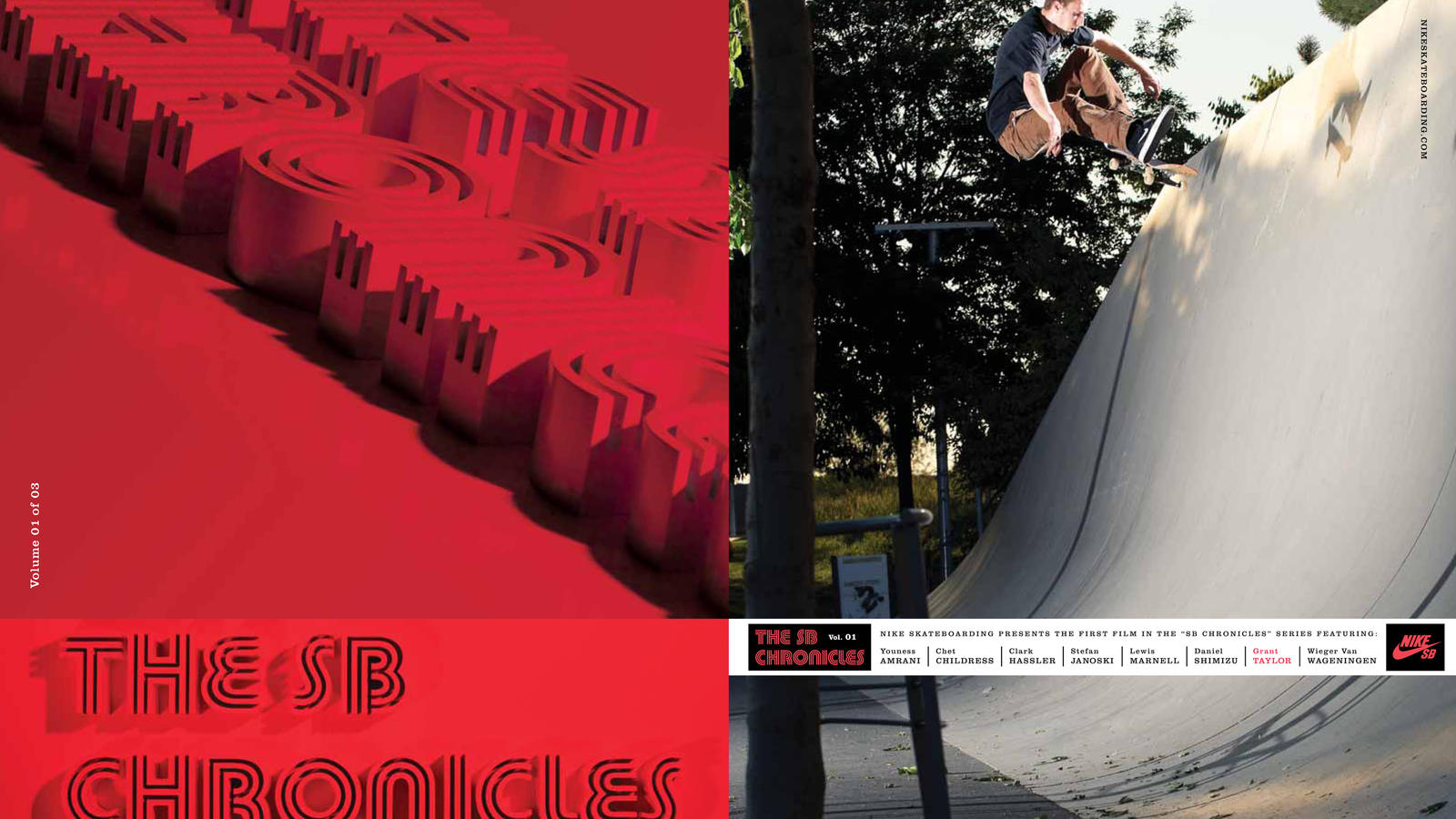 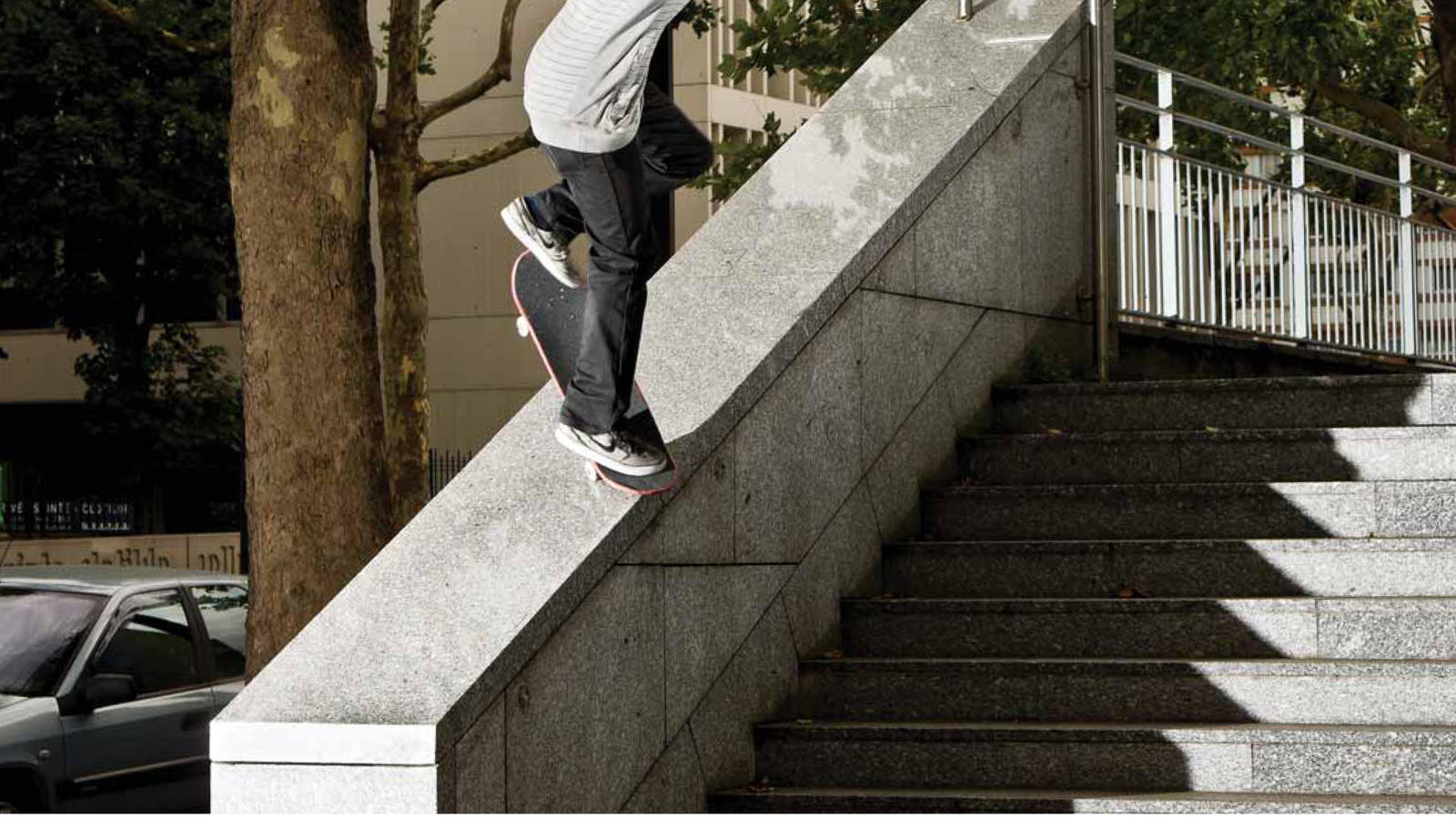 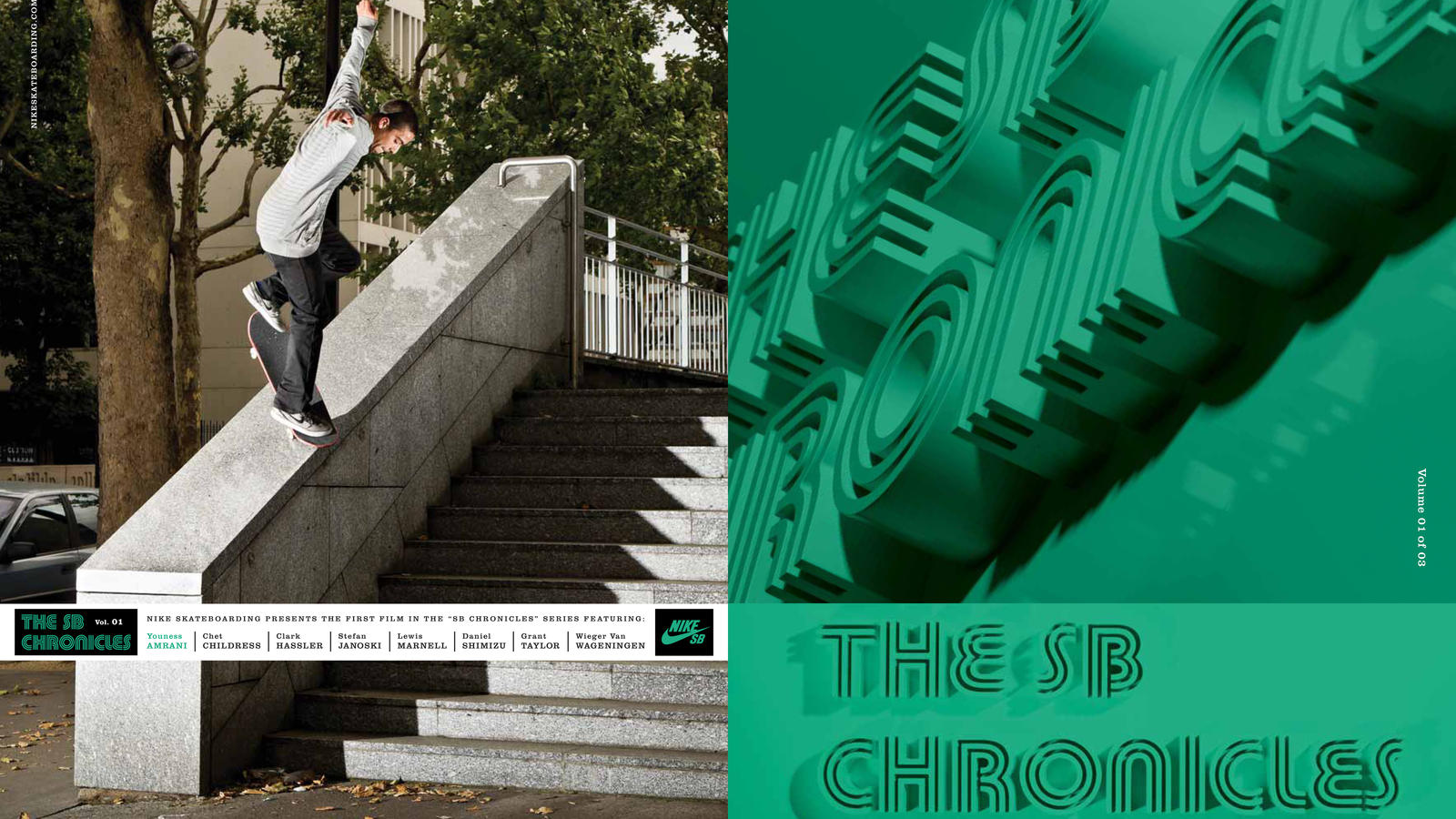 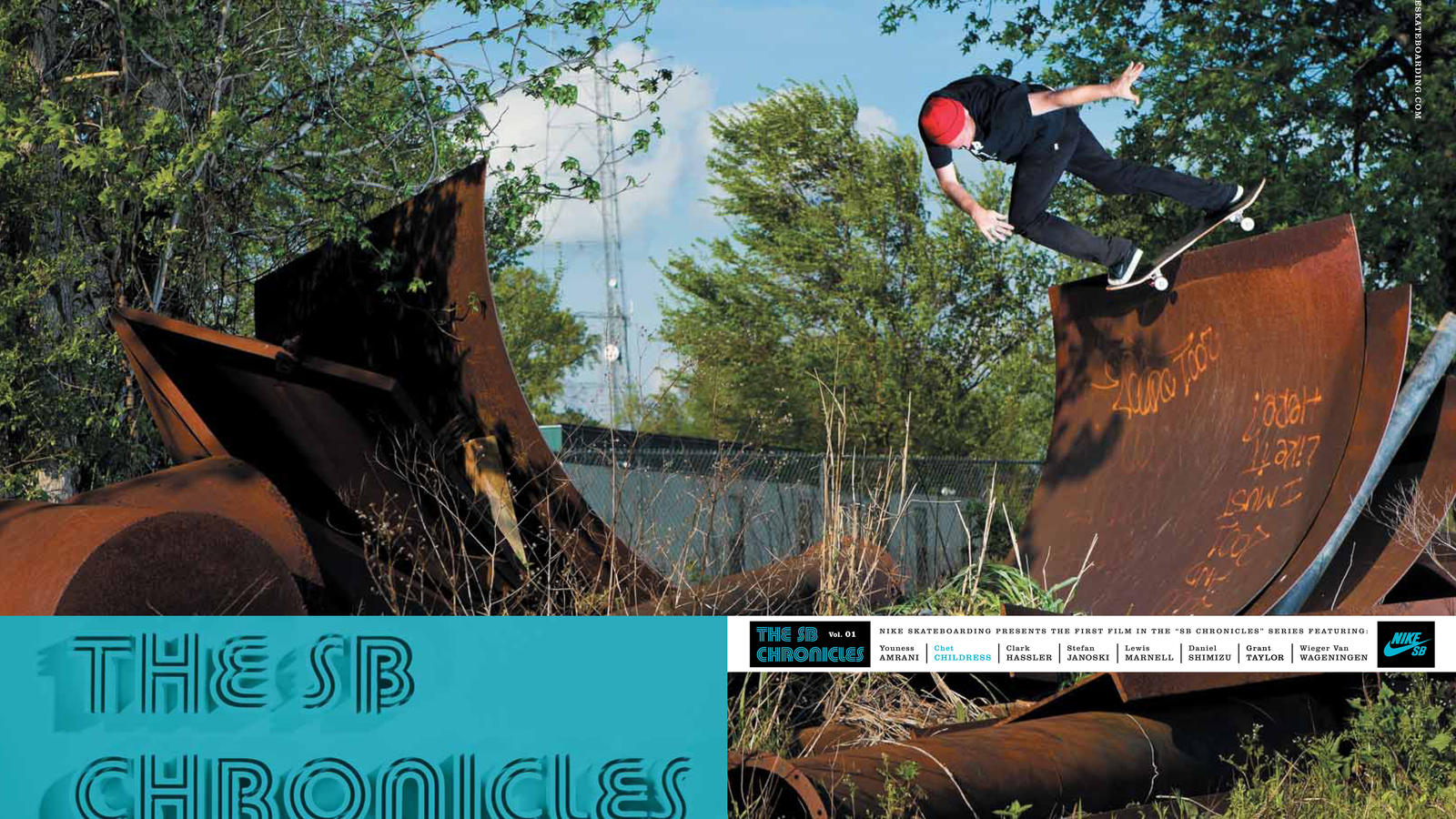 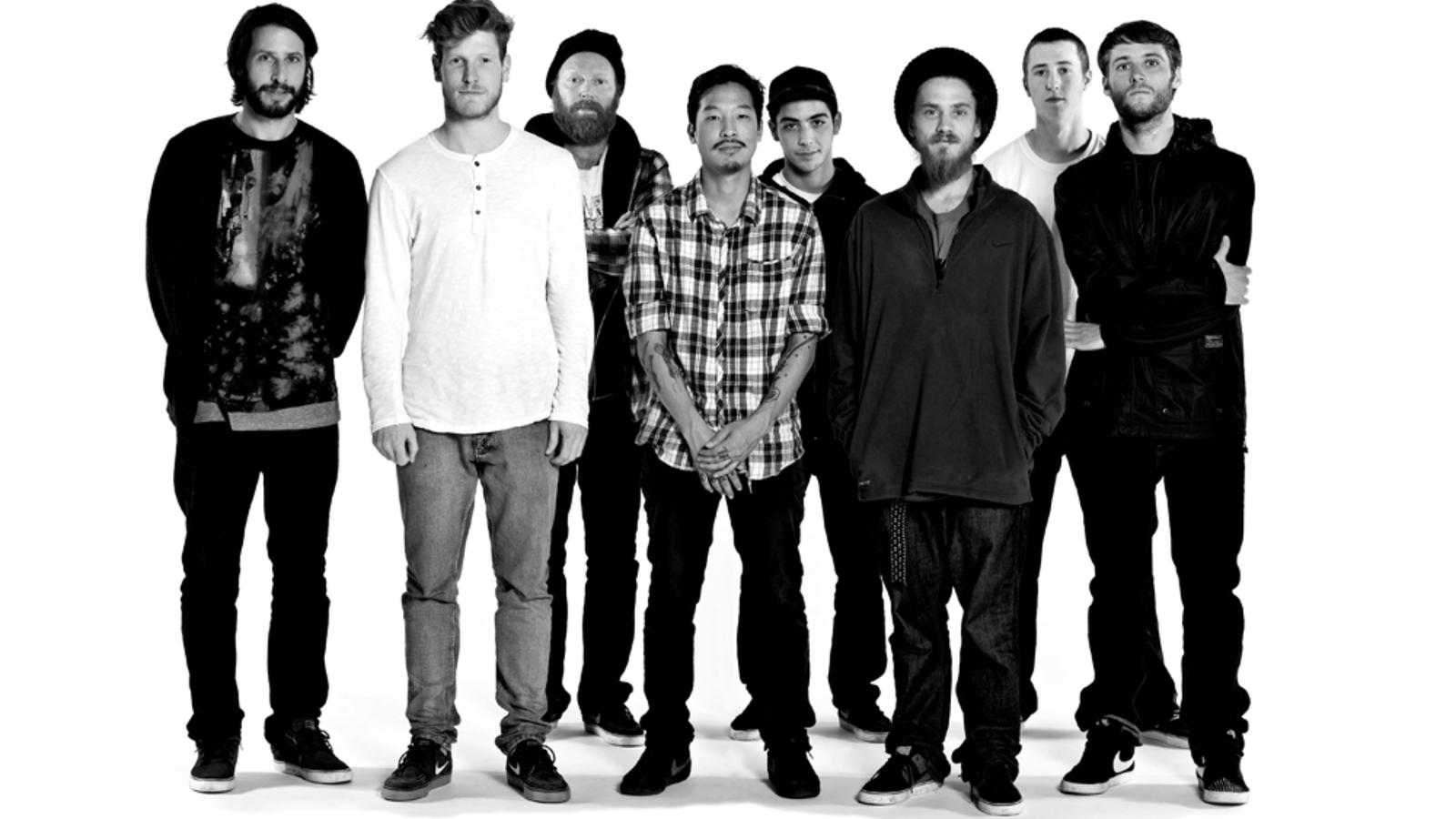 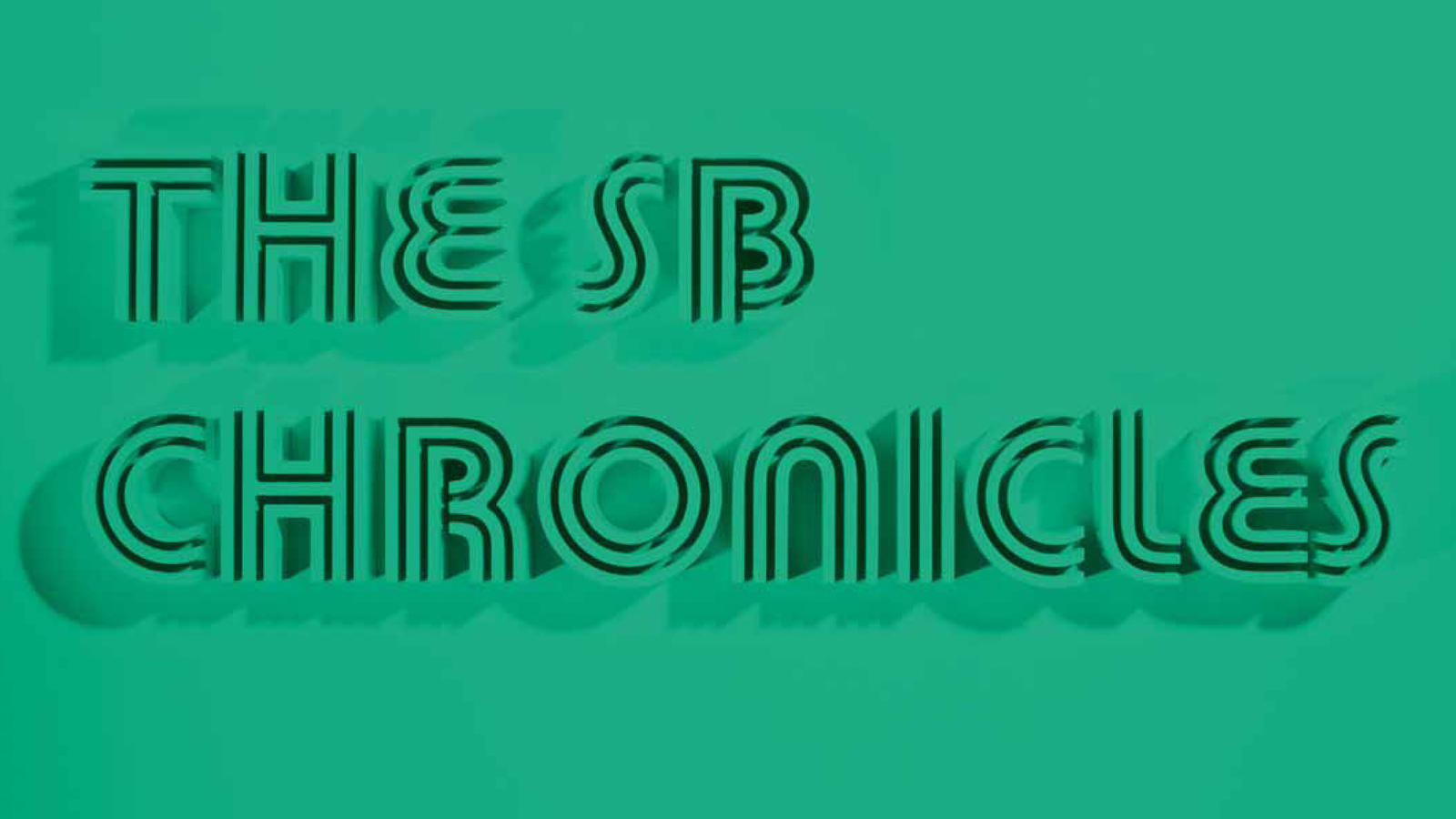 "The SB Chronicles, Vol. 1" is the new feature-length Nike SB video project. The first of three films in the “SB Chronicles” video series, it will premiere online December 3, 2011 at 7 p.m. EST. Starting December 10, 2011, the film will also become available for purchase on iTunes.

Shot entirely in HD, "The SB Chronicles, Vol.1" was filmed on location around the world in the streets and parks of Hong Kong, Amsterdam, Dubai, and the United States. "The SB Chronicles, Vol.1" was by shot by Jason Hernandez and showcases full parts from Nike SB team riders Youness Amrani, Chet Childress, Clark Hassler, Stefan Janoski, Lewis Marnell, Daniel Shimizu, Grant Taylor, and Wieger Van Wageningen, as well as an eclectic soundtrack featuring artists selected by the skaters themselves. "The SB Chronicles, Vol. 1" will premiere in cities across the globe (Los Angeles, New York, Tampa, London, Paris, Milan, Melbourne, Hong Kong, Sao Paulo,) as well at Nike SB dealers worldwide. However, anybody anywhere can take part in the simultaneous interactive online premiere by tuning into nikeskateboarding.com/sbchronicles at the worldwide event time of December 3, 2011 at 7 p.m. EST to watch the complete video, get an inside look at the various premieres, and ask questions in real-time to the Nike SB team riders featured in the video, as well as director Jason Hernandez, after the premiere.

Like the Nike Skateboarding Facebook page to RSVP for the "The SB Chronicles, Vol. 1" interactive premiere and for updates leading up to the premiere.