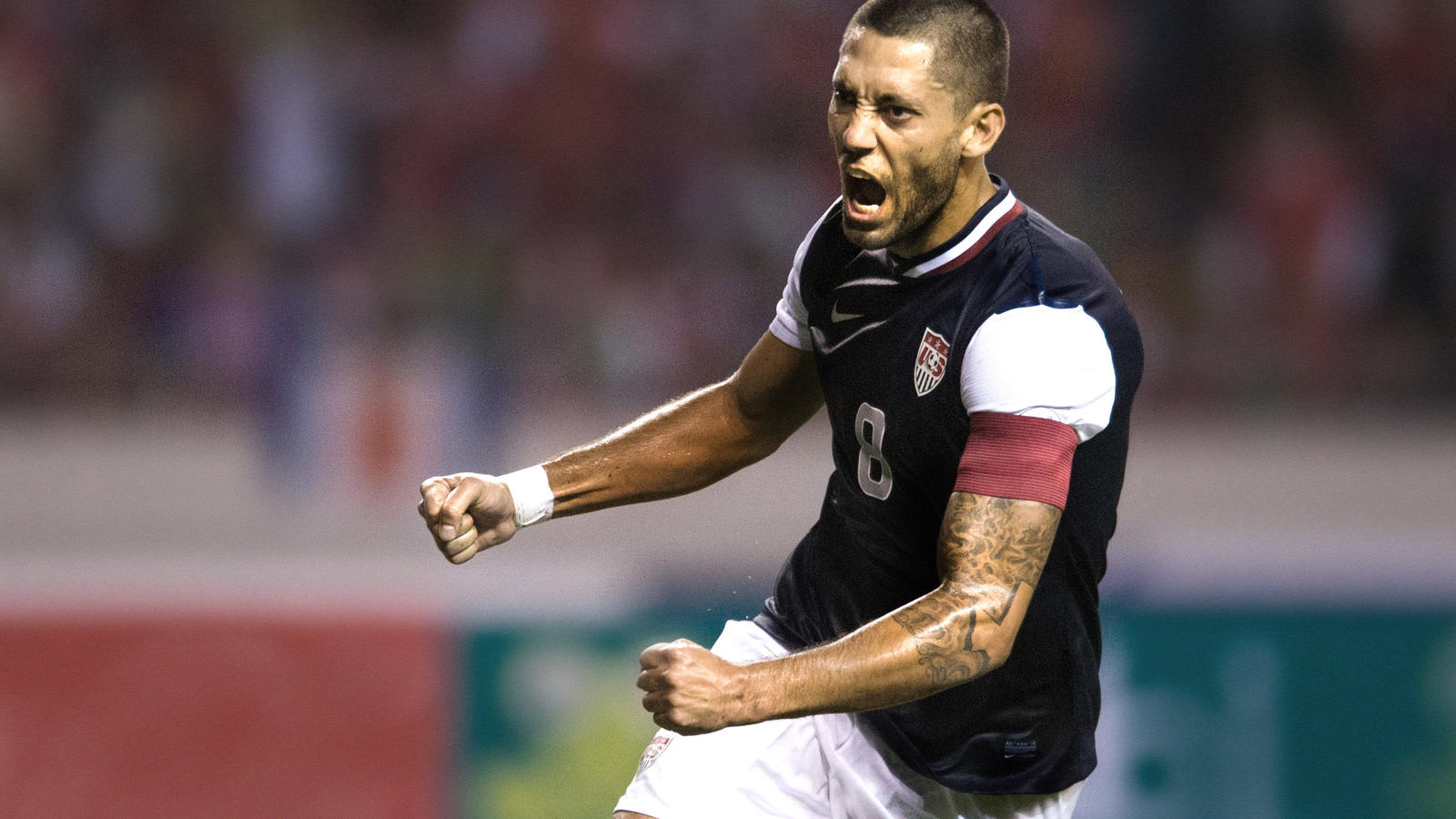 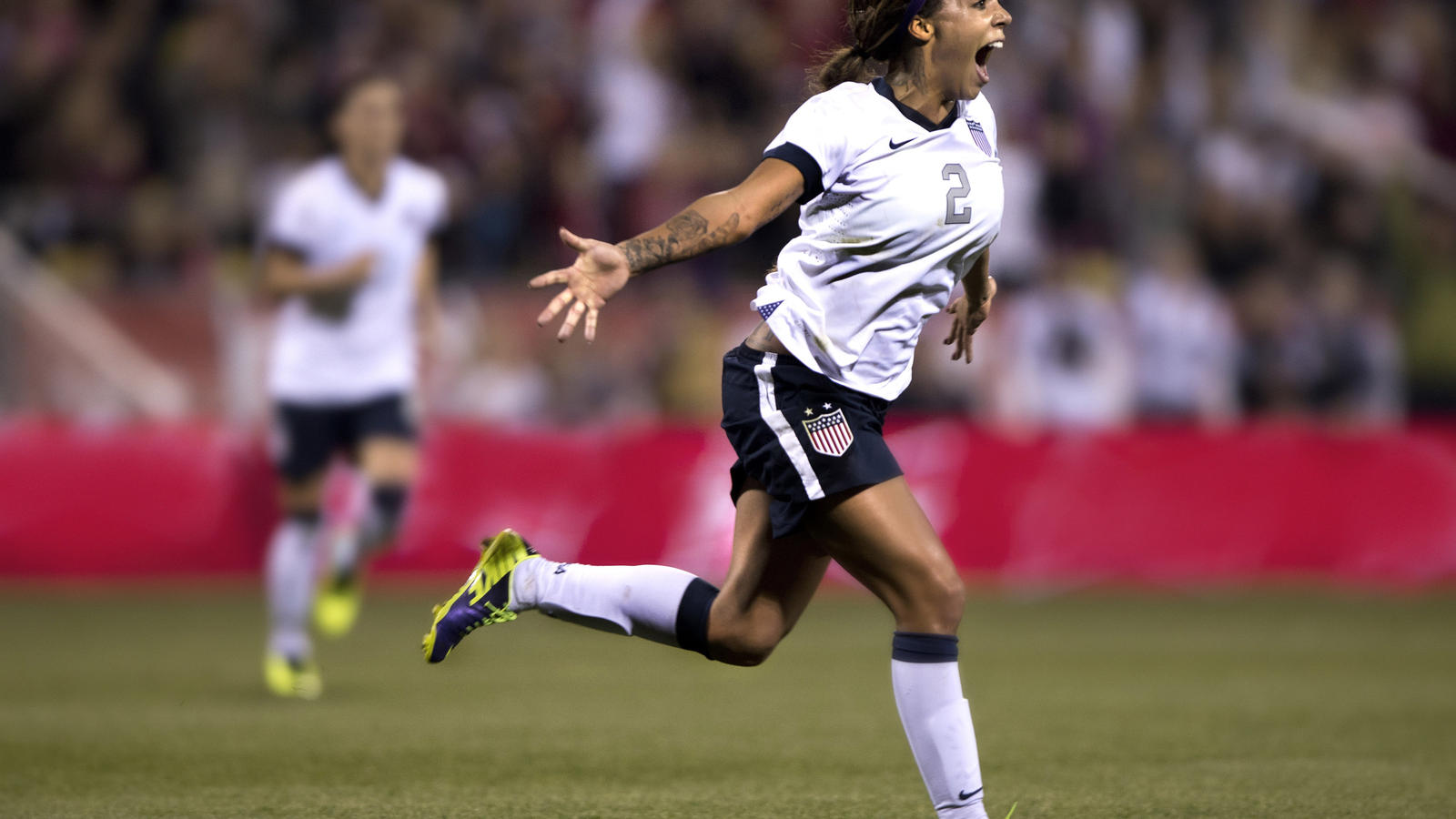 Nike and the U.S. Soccer Federation have announced a renewal of their partnership, that will see the world’s leading sports brand design and create the kits for men and women’s United States teams at every level for nine more years.

"Nike is extremely proud to continue our longstanding partnership with U.S. Soccer,” said Nike Brand President Trevor Edwards. “The partnership reinforces Nike's leadership in soccer, as we continue to deliver game-changing innovations on the pitch and share the same vision to further grow the sport as a whole in the U.S.”

Nike and U.S. Soccer, currently celebrating its centennial, have been partners since 1995. The partnership has been committed to supporting and developing the sport at all levels, from the U.S. Soccer National Teams to the U.S. Soccer Development Academy.

"Nike has been an outstanding partner and shares our long-term vision for progress, innovation, and player development” said U.S. Soccer President Sunil Gulati. “We have enjoyed a tremendous history together that began as we both looked to elevate soccer in this country to new heights, and we look forward to building on our progress.”

U.S. Soccer continues to inspire athletes and fans alike. Highlights over the course of the partnership with Nike include a 1999 World Cup win for the Women's National Team and five consecutive appearances at the Men’s World Cup, including a Quarterfinal appearance in 2002, the first in 72 years.

When Men’s and Women’s National Teams achieve, top regional rankings follow. American players, including Clint Dempsey and Landon Donovan, have solidified U.S. Soccer's reputation globally through sterling professional efforts internationally and stateside. Mia Hamm, twice the World Player of the Year, is widely recognized as the greatest women's player of all time and a full roster of promising young talent like Alex Morgan and Sydney Leroux are following in her footsteps.

This year the Men's National Team had unprecedented success finishing with a record 16 victories. And on the women’s side, Striker Abby Wambach contributed to the record books, becoming the leading goal scorer in the history of international play, men's or women's.