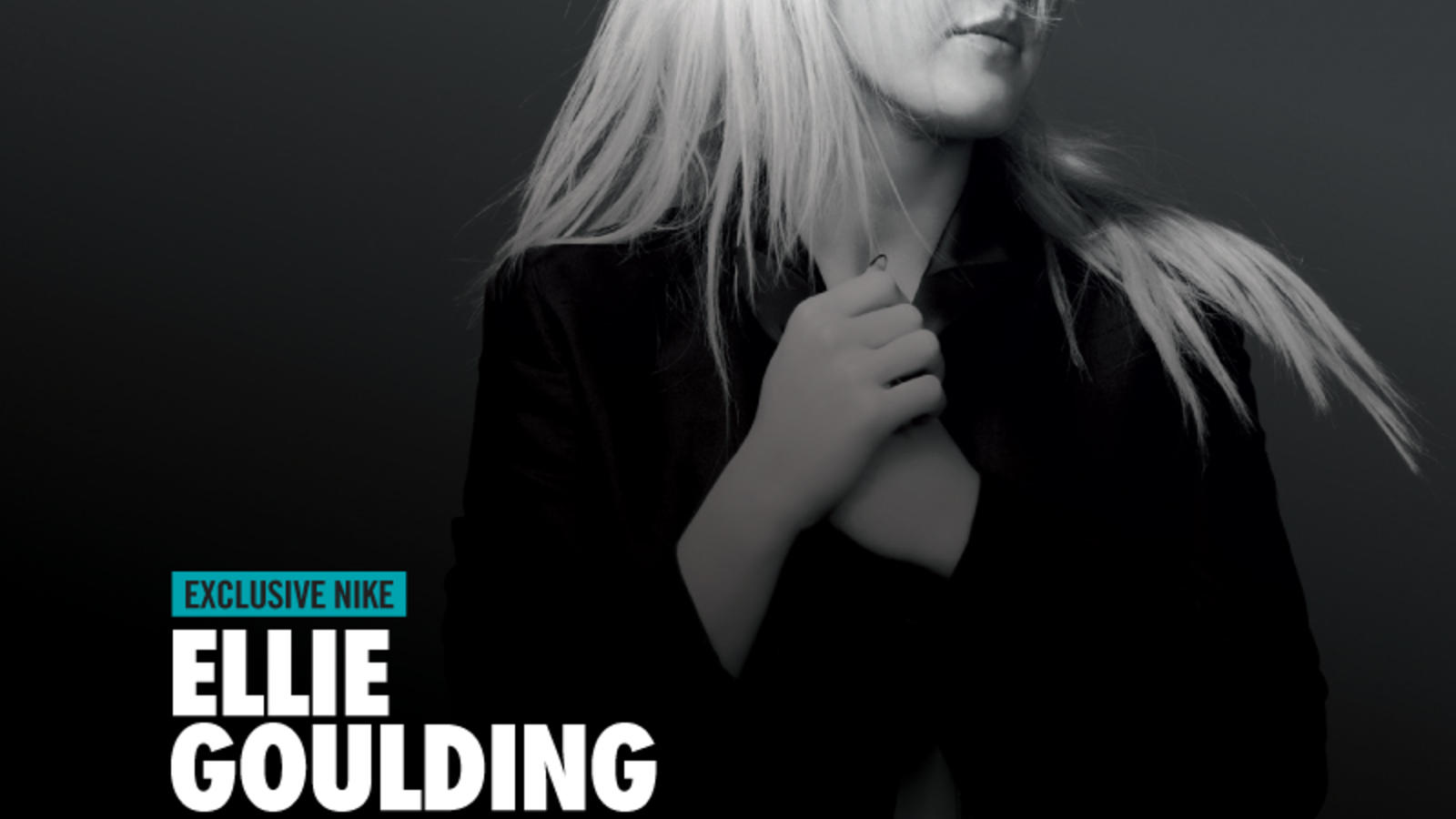 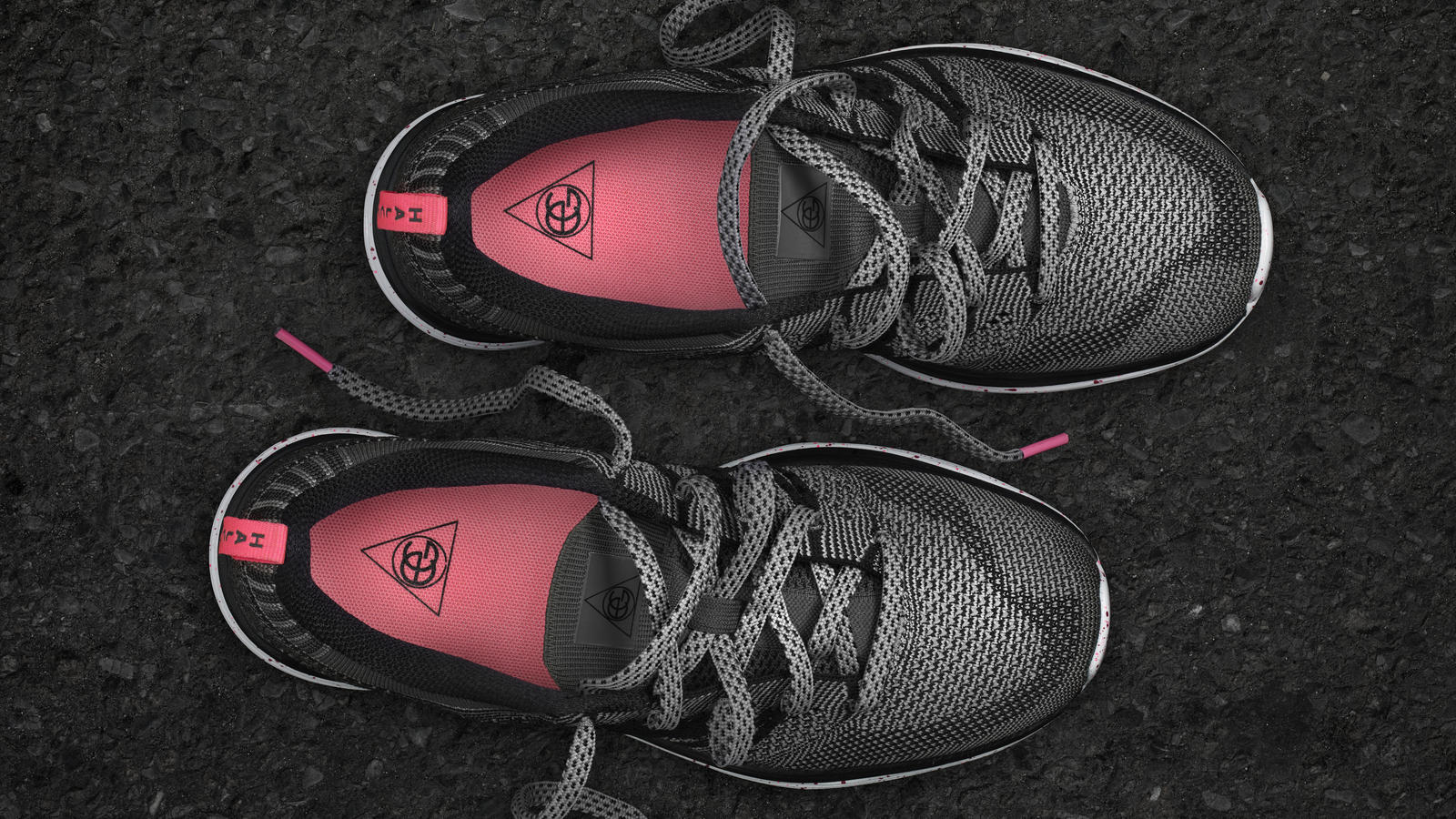 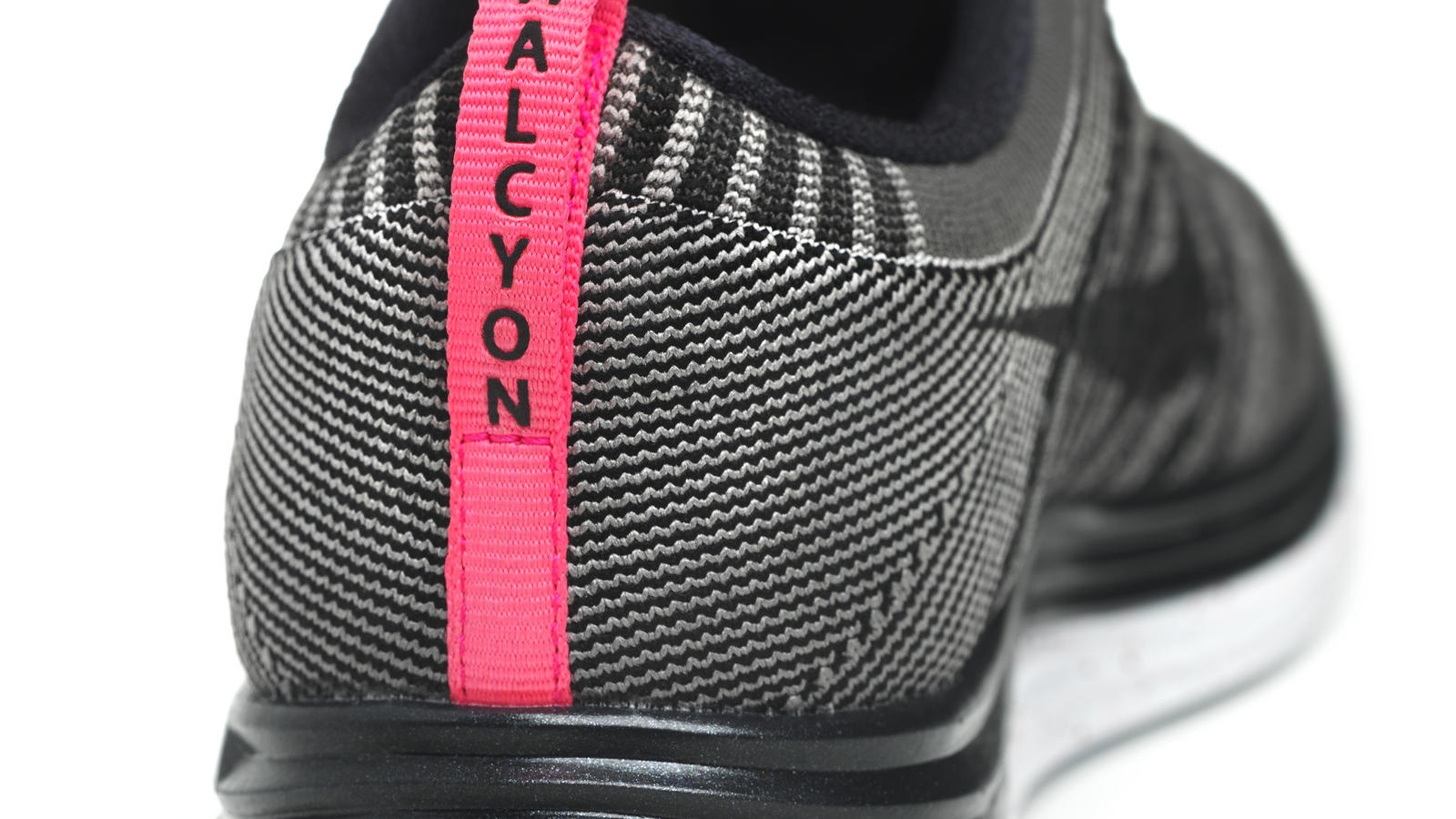 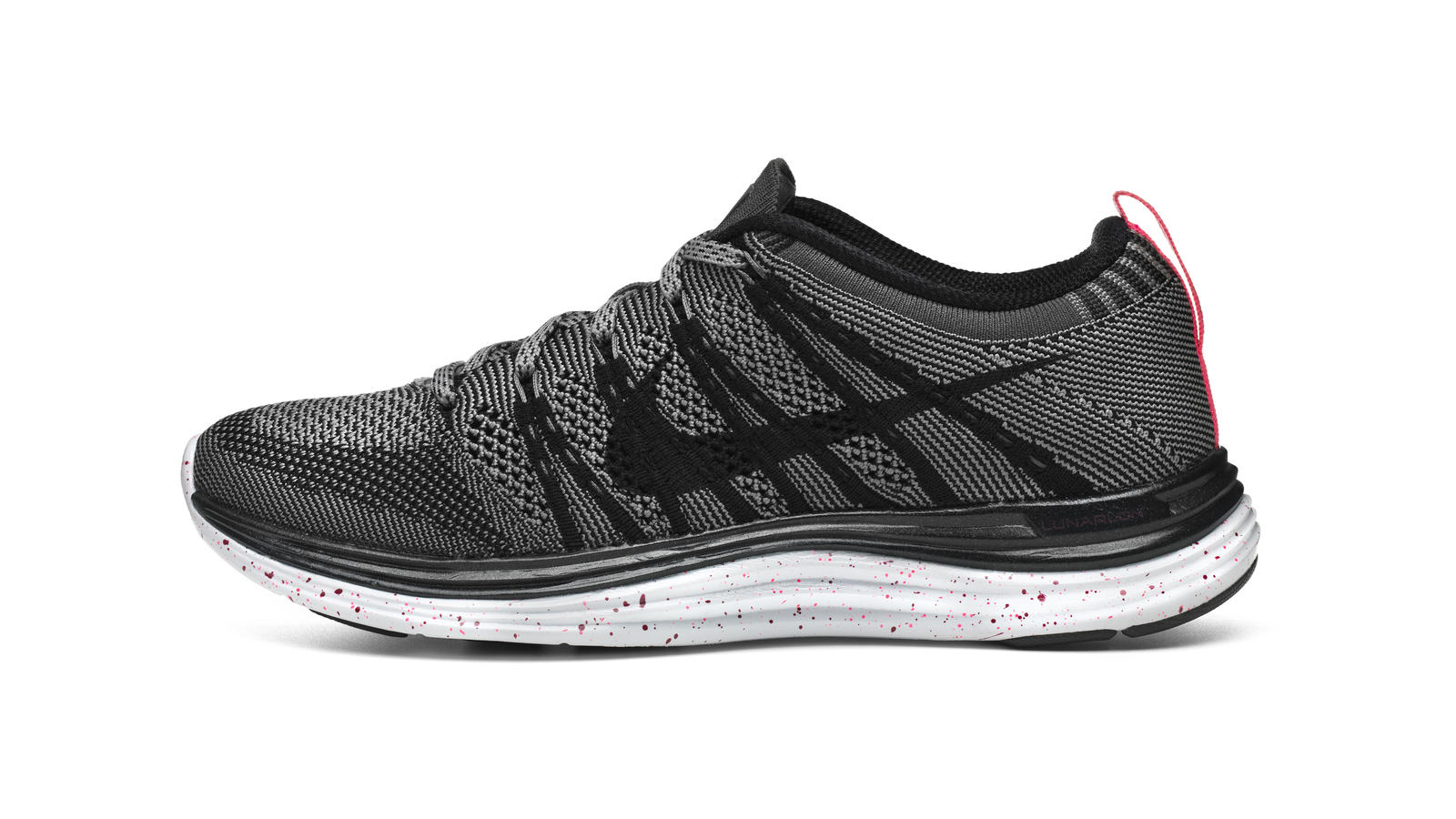 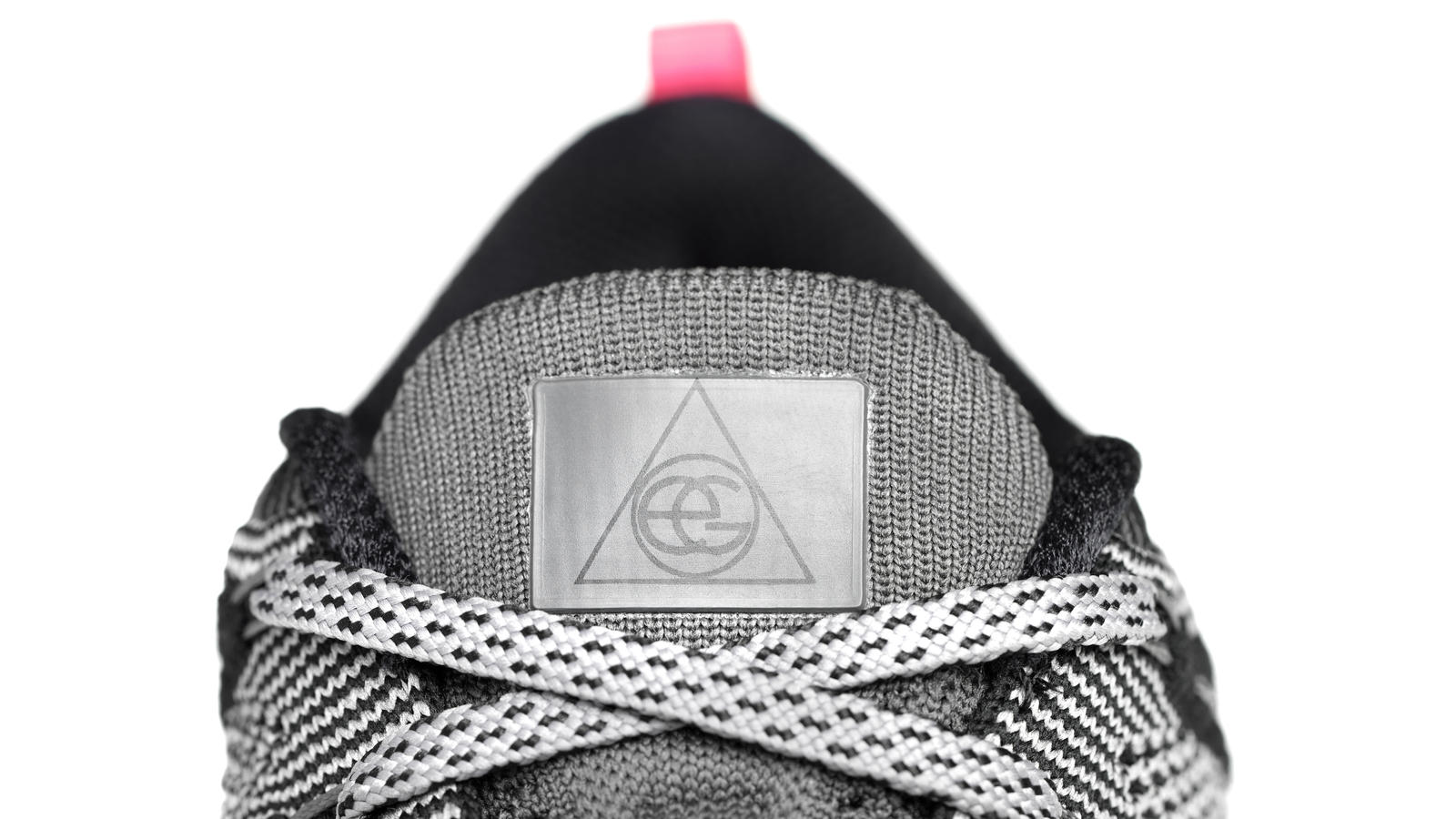 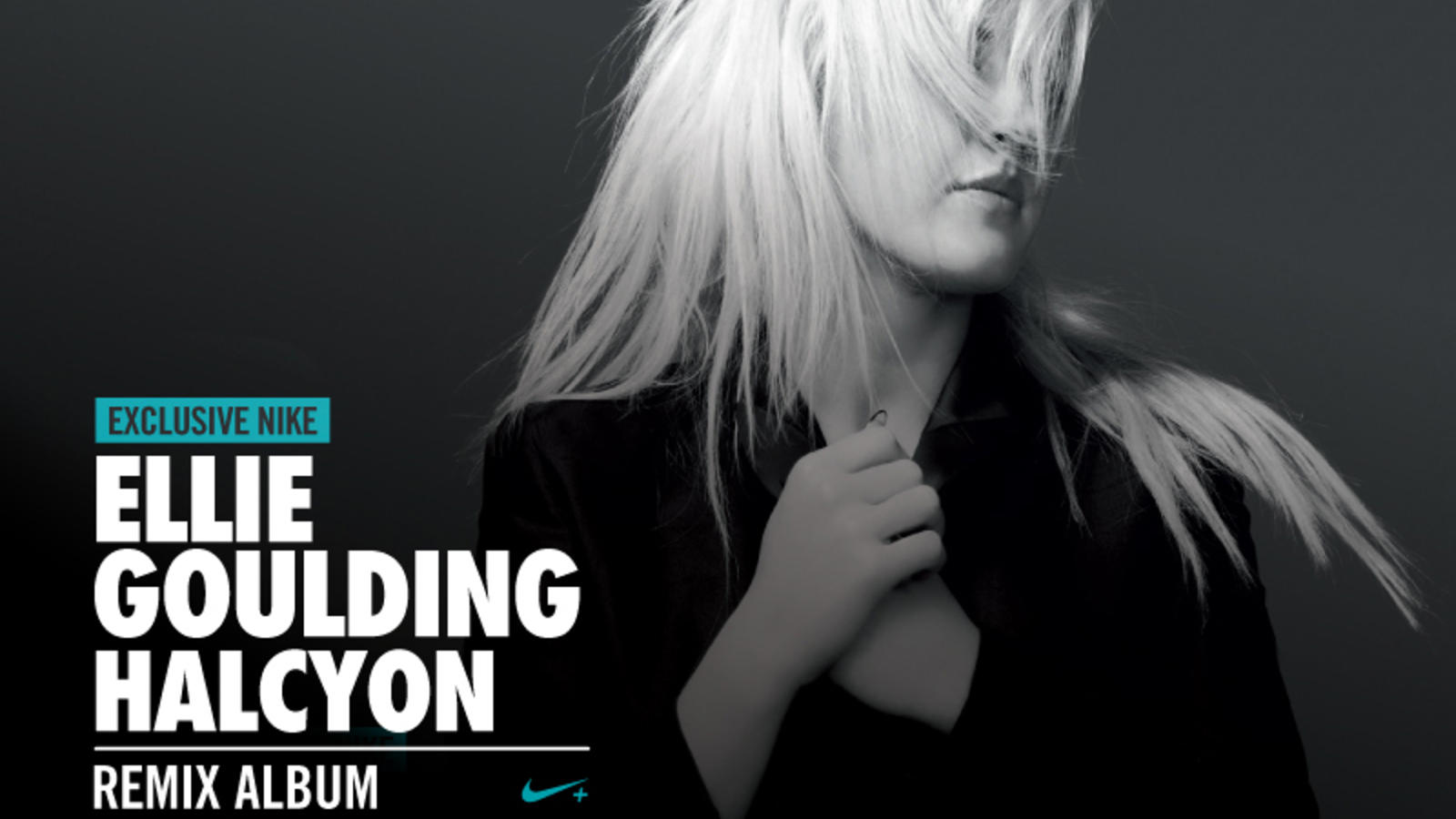 Nike and recording artist Ellie Goulding are releasing an exclusive remix album from Goulding’s second album, “Halcyon,” to inspire the thousands of women joining Ellie to run 13.1 miles on April 28. Goulding will take to the streets of the nation’s capital in the inaugural Nike Women Half Marathon in Washington, D.C. and is excited to share something that blends her passion for music and running. Fellow runners will be able to download the album beginning April 15 to boost motivation during their final preparations for the run. A limited number of downloads and streaming option are available.

"As I head from a busy tour schedule to promote my album into the final two weeks of my training to run the Nike Women Half Marathon in Washington, D.C. on April 28, it’s clear how important both music and running are in my life," said Goulding. "So it's a pleasure to be able to share this exclusive new "Halcyon" album of remixes with my fans and fellow running friends with the hope that the music inspires you, and motivates you to keep going strong as you put the finishing touches on your race day training.”

Goulding also partnered with Nike to create a unique shoe design that melds Ellie’s love of running with her life as a recording artist. Featuring a few of her favorite colors, the black and white Nike FlyKnit upper is accentuated with subtle pops of fuchsia in the flecks of the Lunarlon outsole with a lighter shade of pink highlighted on the heel tab, which also features the name of Goulding's second platinum-selling album “Halcyon.” More pink is used on the tips of the laces and on the sock liner bearing Goulding's “EG” logo. "It was incredible to have the chance to collaborate with the Nike Design team on this special edition of the Nike FlyKnit Lunar1+ that I'll get to train in and share with a few of my friends," said Goulding.  "I especially love the homage paid to my second album, 'Halycon.' Besides training for the Nike Women Half Marathon, 'Halcyon' is the other journey I've been on this year, and the shoe combines the two journeys beautifully."

Women training to run 13.1 miles on April 28 — either as part of the 15,000 women in Washington, D.C. or those who will run from wherever they are that day via Nike+ -- can join others in the social conversation with the hashtag #letsturnitup.