Upping Our Game: Nike and Obama Foundation Team Up in Chicago

In the coming years, there will be a new home court in Chicago.

When President Obama’s Presidential Center opens its doors, it will be the first to include a public athletic facility — made possible in part by a $5 million contribution from the Nike Foundation. 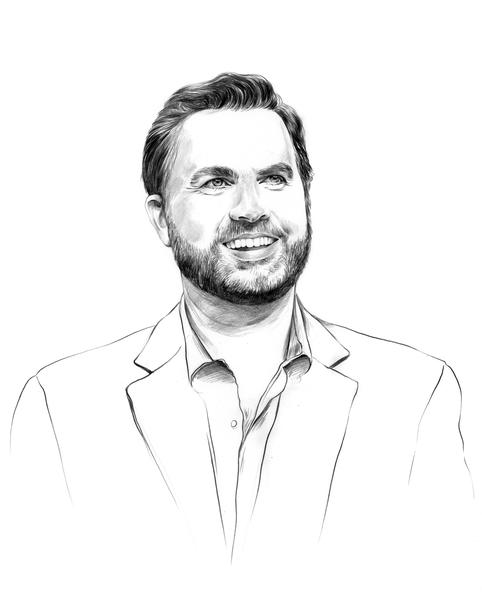 The facility at the Obama Presidential Center will be a community space, where many aspects will be free and open to Chicagoans and visitors from around the world. Anyone will be able to jump into a dance class or join a pickup basketball game.

The inclusion of a community recreation facility is in keeping with the open feel of the Center’s campus, which aims to break down barriers. The very presence of an athletic facility underlines how much the power of sport is woven into President and Mrs. Obama’s identities. President Obama, after all, is famous for his NCAA brackets and his love of the White Sox, and the Obama family inspired kids everywhere to get moving.

The other three buildings on campus will be a museum, a forum for public meetings and programming and a library in partnership with the Chicago Public Library (complete with homework help!), which will all wrap around a main plaza.

Elsewhere on the campus, housed in Chicago’s Jackson Park, there will be new gardens, a two-acre playground, paths for jogging and strolling, a huge green lawn for playing and a hill for sledding.

It’s all part of a new kind of presidential center: a place to inspire, a place to learn and a place to reflect, but also — as befitting a president who brought his love of hoops from the South Side of Chicago to the South Lawn of the White House — a place to grab some friends and get active. As President Obama declared when he unveiled his plans for the center, “It wouldn’t be the Obama Presidential Center without a place to play some ball.”

The very presence of an athletic facility underlines how much the power of sport is woven into President and Mrs. Obama’s identities.

At Nike, we also know that it will be a place for much more.

Our belief in the power of sport to transform lives is why we work with organizations like the Obama Foundation — because whether it’s on a global scale or at the grassroots level, we’ve seen what’s possible when sport brings us together.

Just like with sports, partnering with others helps us up our game.

It’s about listening, learning and understanding how we can truly best serve a community.

It’s about coming together with common purpose to amplify our collective capacity for impact. 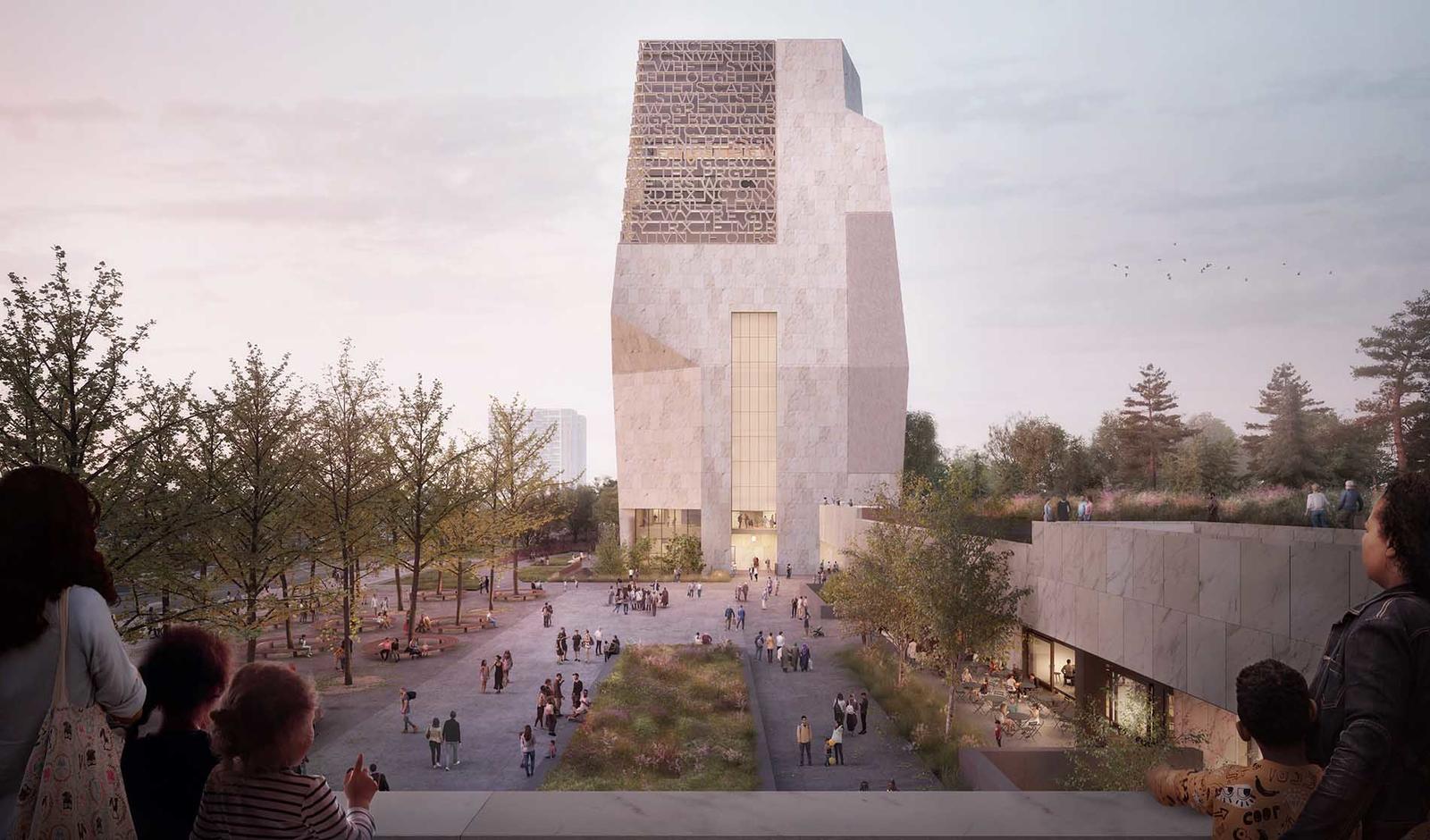 The Obama Presidential Center will be the first U.S. presidential center or library to include a community recreation facility. It will also include a museum to tell the story of President Obama’s historic presidency; a branch of the Chicago Public Library; an auditorium; children’s recreation areas and a sledding hill; and a public plaza for community gatherings and performances. (Illustration courtesy of the Obama Foundation)

As Nike’s Chief Social and Community Impact Officer, I’m reminded every day of the potential that partnership unlocks — how teaming up with grassroots groups and global organizations can unleash the power of sport to change lives and change communities.

On a basketball court in Brooklyn, kids from divided neighborhoods square off under the rim through our partner PeacePlayers and come away with something more lasting than points scored: respect. In Berlin, refugee children discover a common language on a football pitch through Berlin Kickt — while also finding role models in coaches who come from similar backgrounds. In Mexico City, another community partner, TRASO leverages boxing to fight deep-rooted social issues by giving children not only a safe place to engage in sport, but ways to see how they can change their futures for the better.

Our approach to these community partnerships is grounded in the knowledge that kids who move will move the world. And for those facing the steepest barriers, the benefits of play and sport have an especially powerful ripple effect.

Research shows that active kids do better in every way. They’re healthier, happier and more successful — in the classroom, in their careers and in their communities. The difference isn’t potential — because regardless of their surroundings, all kids are born with potential. The difference is opportunity.

Our approach to these community partnerships is grounded in the knowledge that kids who move will move the world.

I think back to growing up in New York and New Jersey, where opportunity meant everything to Cuban-American families like mine. What we shared in our family and in our neighborhood was a sense of perseverance, a determination to do what we could with what we had to pursue a brighter future. In my family, everyone pitched in to help make ends meet. After school, I’d spend my afternoons helping out at the gas station that our family operated, pumping gas, checking oil and sweeping the floor.

The truth is, I didn’t have many chances to play growing up. And if I could go back and tell 10-year-old Jorge that one day he’d get to work with an amazing team to help kids around the world run, jump and play sports on their way to brighter futures, there’s no way I would have believed it.

That’s what I think about when I think about what the Obama Presidential Center will mean for kids on the South Side of Chicago, and for visitors from around the world. There, in the community where President and Mrs. Obama started their improbable journey, the Obama Presidential Center will be a reminder to people of all ages that their potential is unlimited.