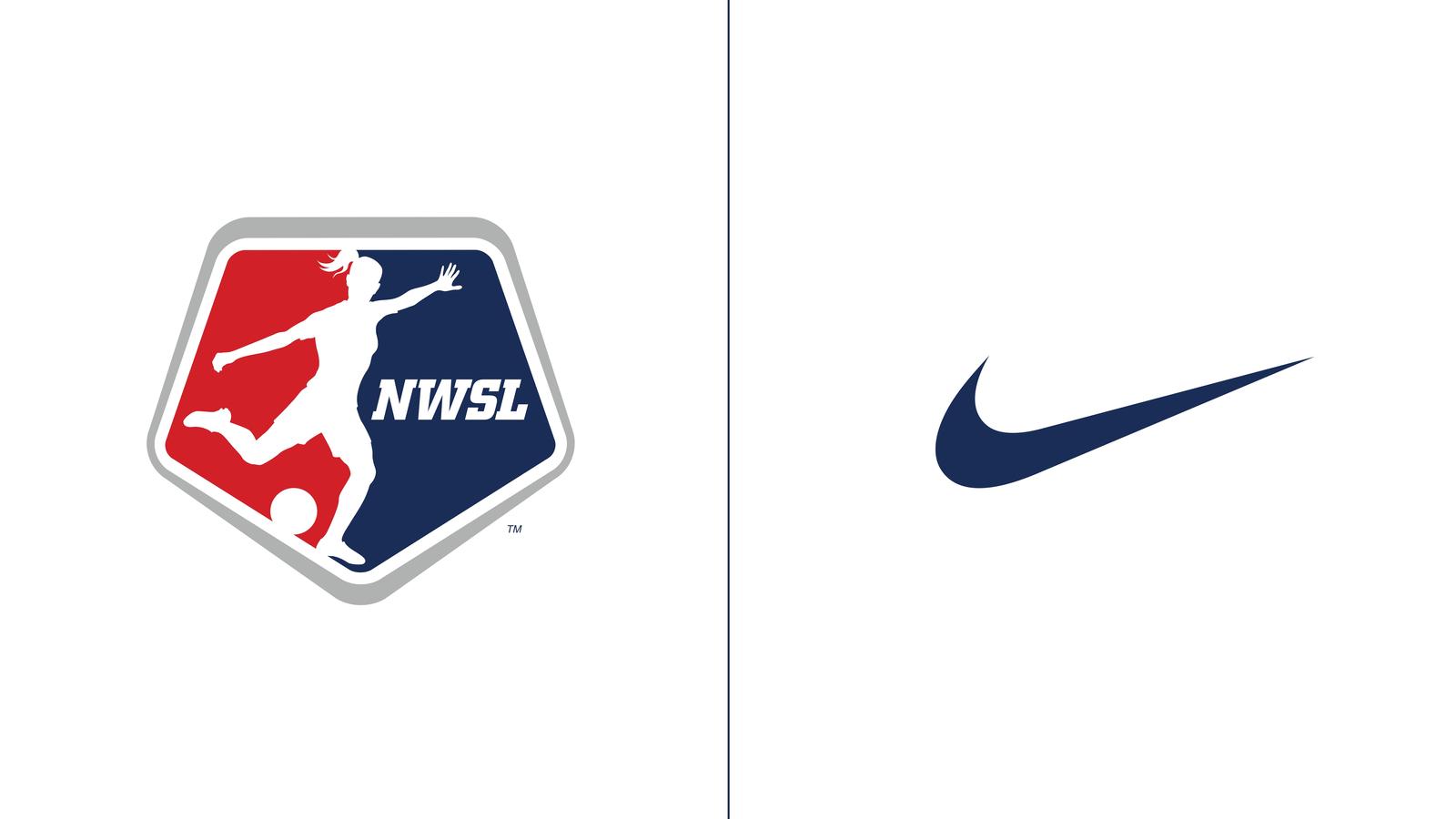 The continued relationship solidifies Nike's role as the league’s official uniform, apparel and equipment provider for all nine NWSL clubs, and any future teams. Additionally, Nike will continue to offer the NWSL the option to collaborate on innovation initiatives in soccer technology and design throughout the duration of the agreement, as well as providing a sport-science resource to each team in the league. 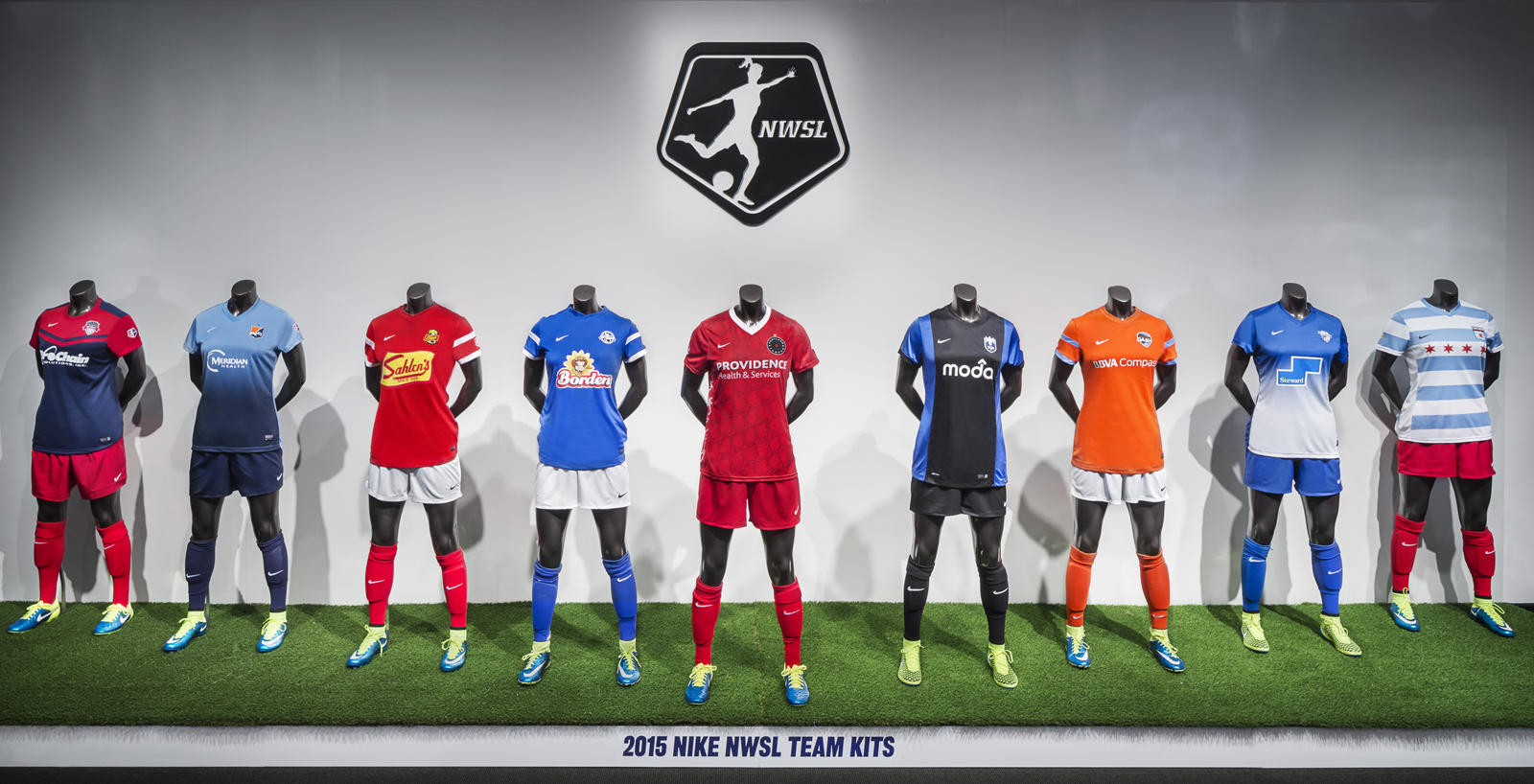 "We are extremely proud to continue our partnership with the NWSL,” says Andrea Perez, North America General Manager of Soccer for Nike. “This extension not only gives soccer fans more opportunities to see their favorite athletes in action, but it also reinforces Nike's overall leadership in women’s soccer, helping to grow the women’s game beyond where it stands today.”

Expanding its long-standing partnership with U.S. Soccer and the U.S. Women’s National Team, Nike began its relationship with the NWSL in 2012, as one of the league’s founding sponsors. Today, the NWSL is comprised of nine teams, featuring national team players from the U.S. and around the world.

"Nike has been an outstanding partner and shares our long-term vision for progress, innovation and player development,” adds NWSL Commissioner Jeff Plush. “We have enjoyed a tremendous start to our journey together, and we continue to look for ways to elevate soccer in this country to new heights. This partnership is integral to that journey.”

Nike has sponsored the U.S. Women’s Nation Team since 1995 and has supported some of the greatest female players in the world — past and present. The largest building at Nike’s World Headquarters is even named after legendary player Mia Hamm. This year, the team has had unprecedented success, winning the world title in stunning fashion and elevating the game to new heights in the U.S.

“This partnership with the NWSL demonstrates Nike's commitment to the women's game," says U.S. Soccer President Sunil Gulati. "As the league grows, Nike's continuing support will be instrumental in growing the women's game domestically and  globally."

As the leading women's soccer league in the world, the NWSL features 57 players from 11 different countries, with 51 players making at least one appearance in the 2015 Women's World Cup in Canada. Additionally, NWSL players recorded 25 goals and 15 assists during the tournament's 37 matches.

Following the tournament, the NWSL has experienced a significant increase in interest and excitement over the return of the international players, especially the U.S. National Team players, who brought home a world title. The enthusiasm for the NWSL is at an all-time high with average attendance increasing by 29%. The league also set a single-season record in 2015, with 454,100 fans in attendance.

Along with the nine NWSL club teams, Nike sponsors many of the players in the league, including a majority of the current U.S. Women’s National Team: 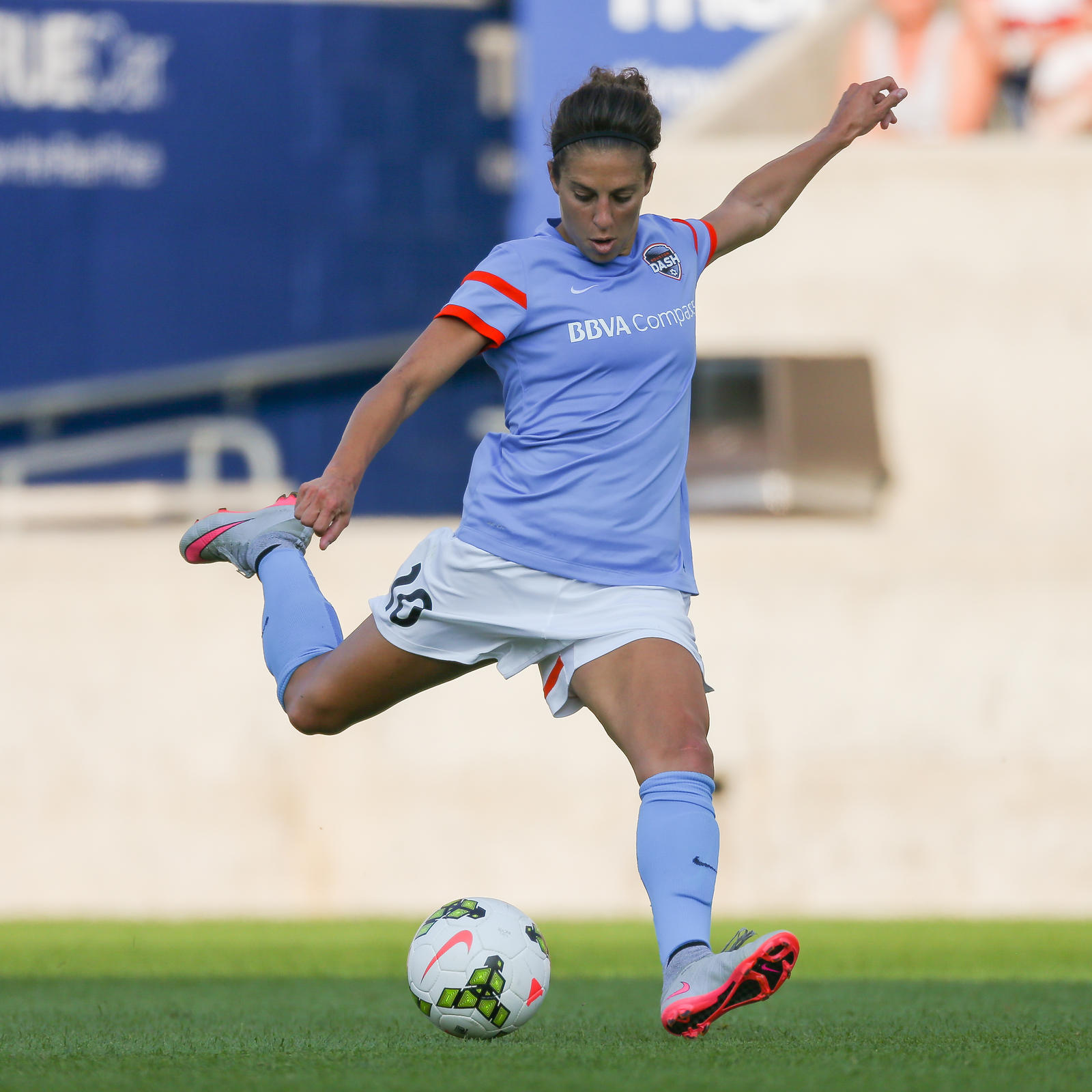 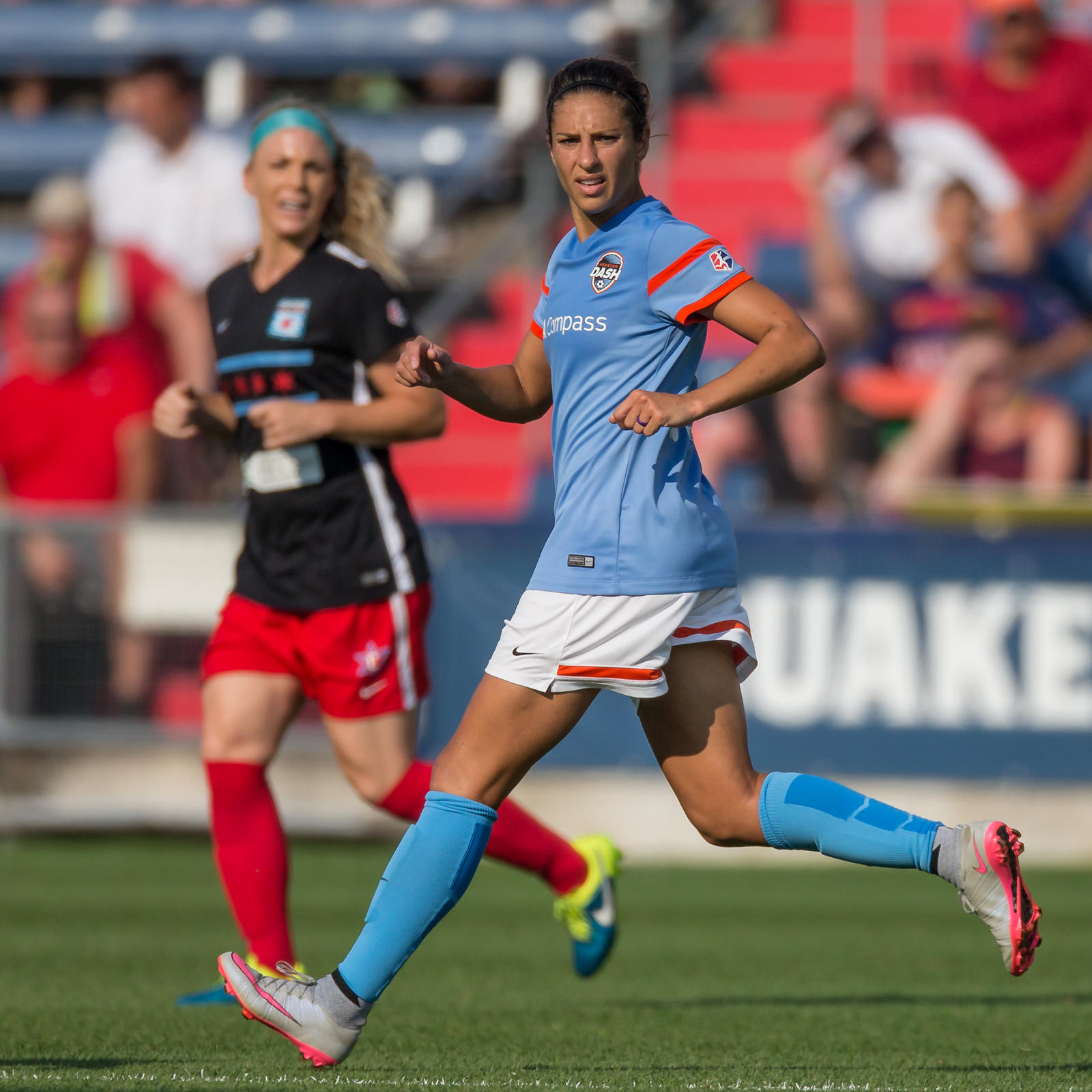 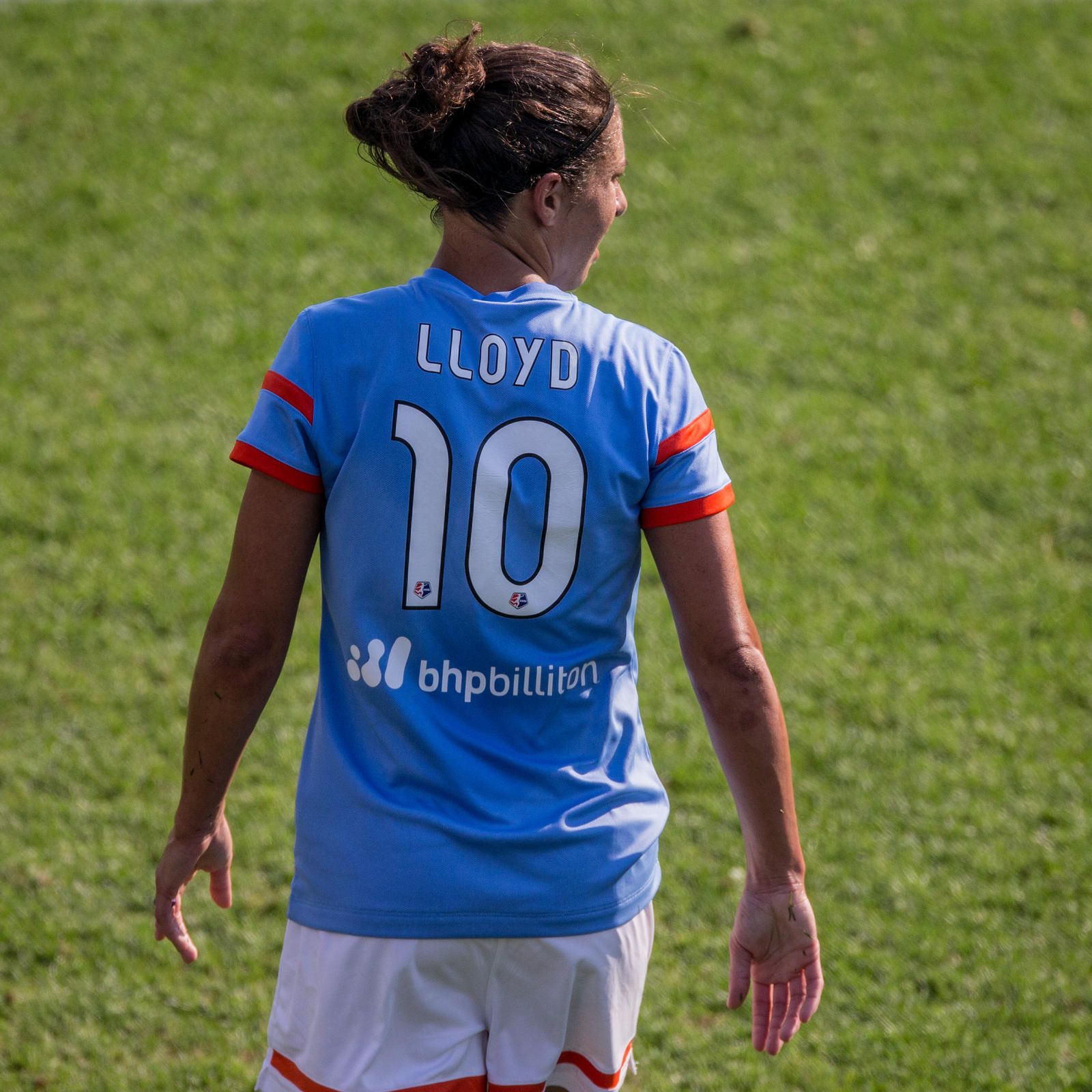 "This deal is really about the future of the league," says Carli Lloyd, Houston Dash and U.S. Women's National Team forward. “For women’s soccer to continue to flourish, we need partners like Nike who are committed to the game and its players. In past, there’s always been a huge question mark around the future. Now, the stage is set for continued success at the national level, as well as the club level.” 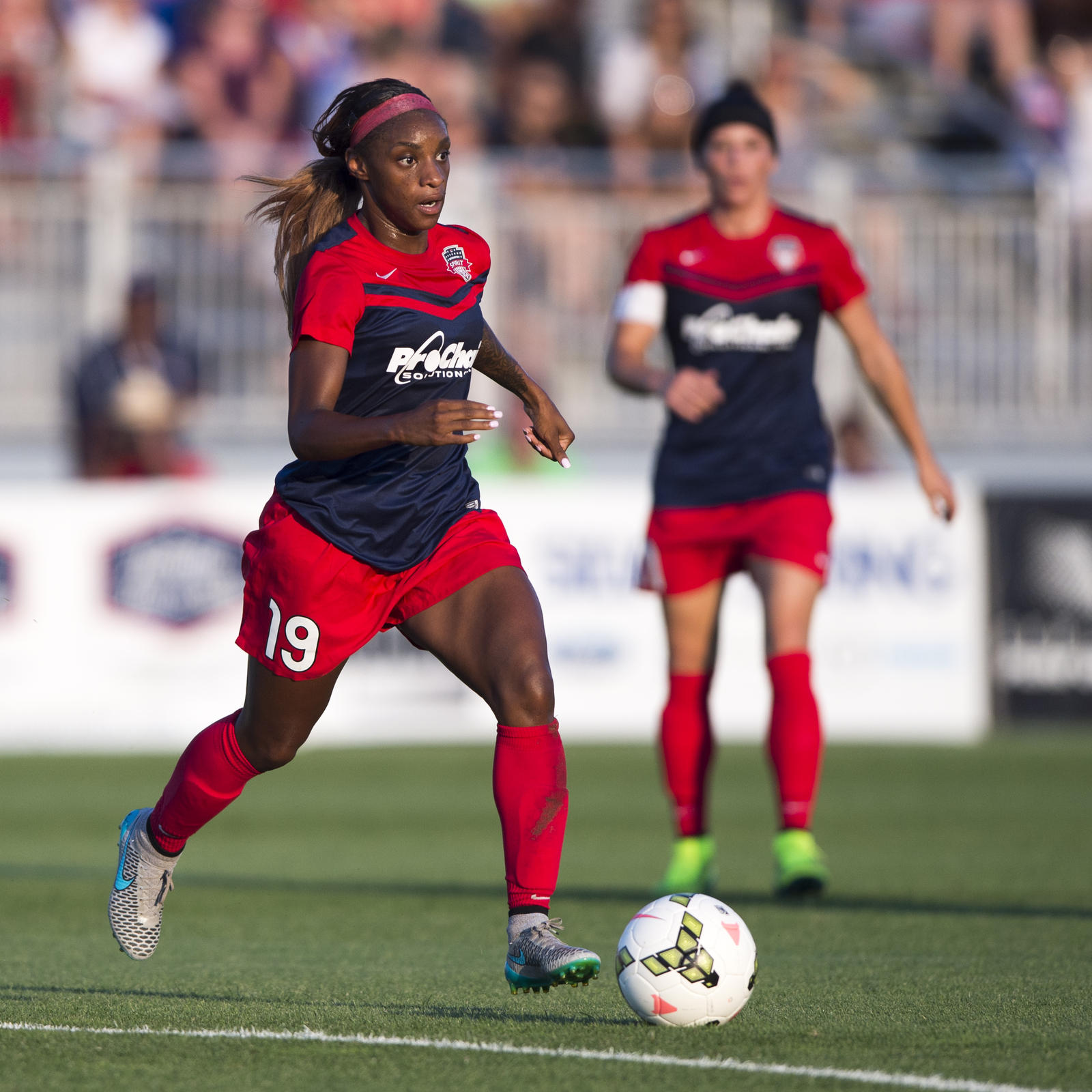 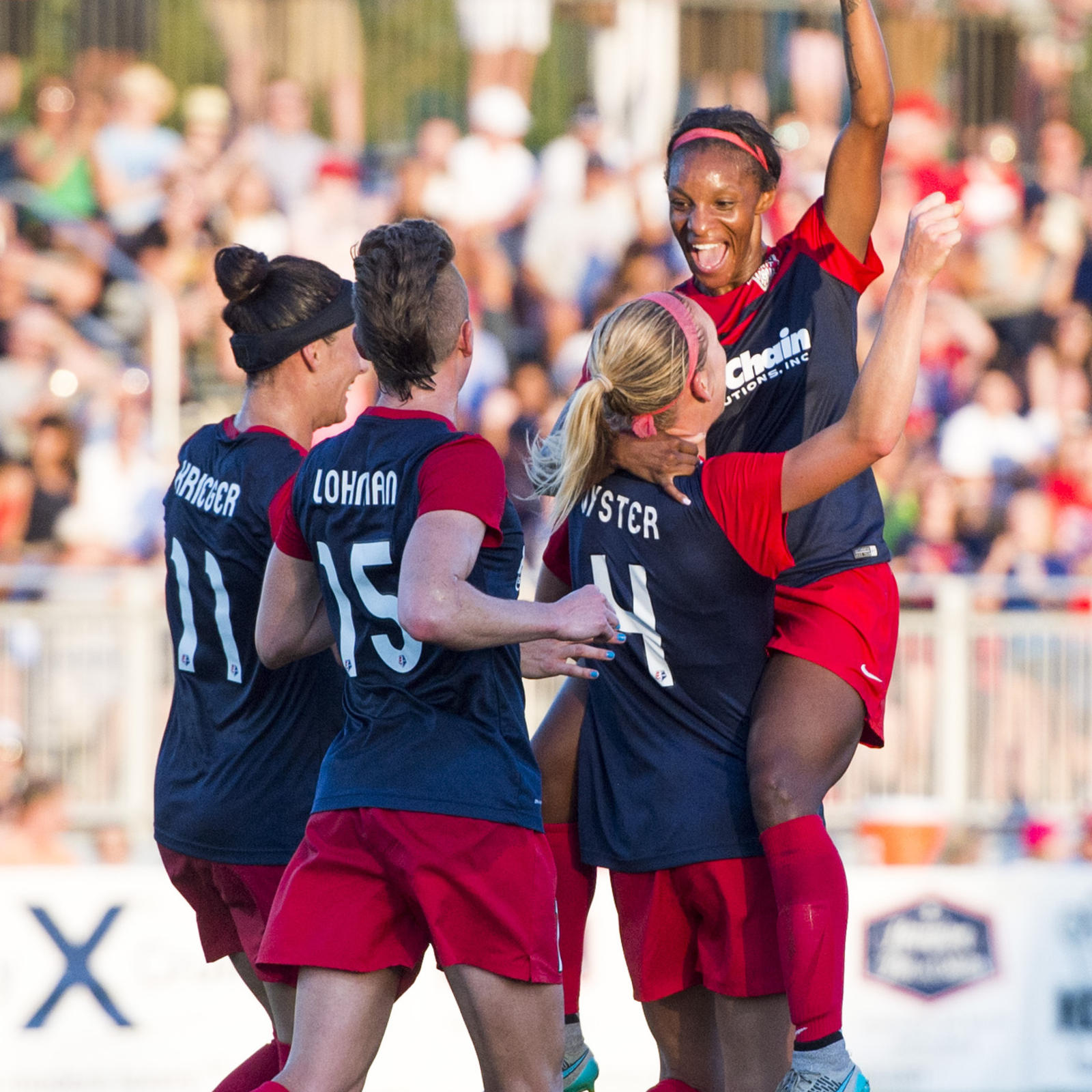 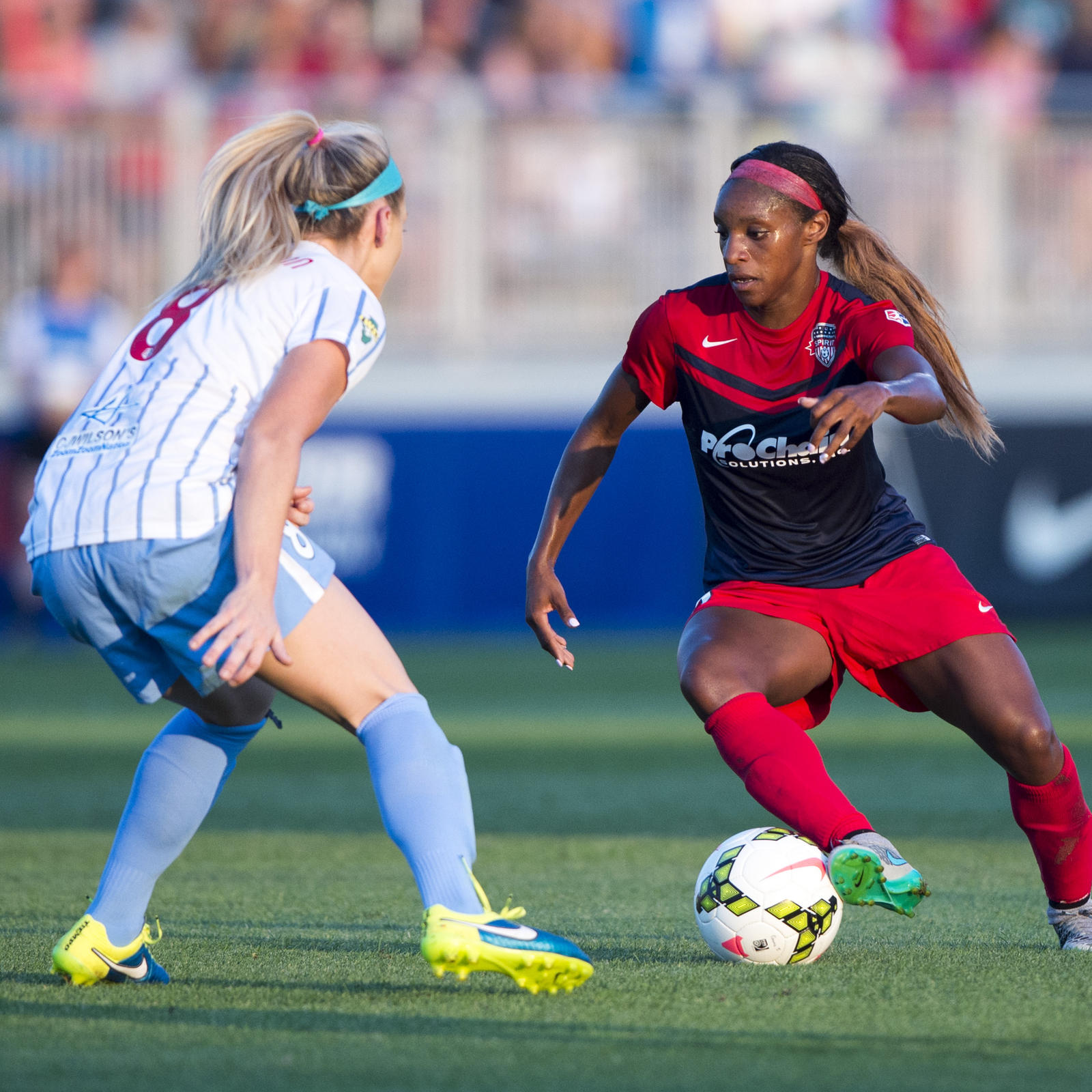 NWSL Golden Boot winner and league MVP Crystal Dunn adds, “The NWSL gave me an opportunity to continue my development on-field while the national team was competing in Canada. The chance to compete against other professionals throughout the summer definitely contributed to my current roster spot with U.S. Women’s National Team.”