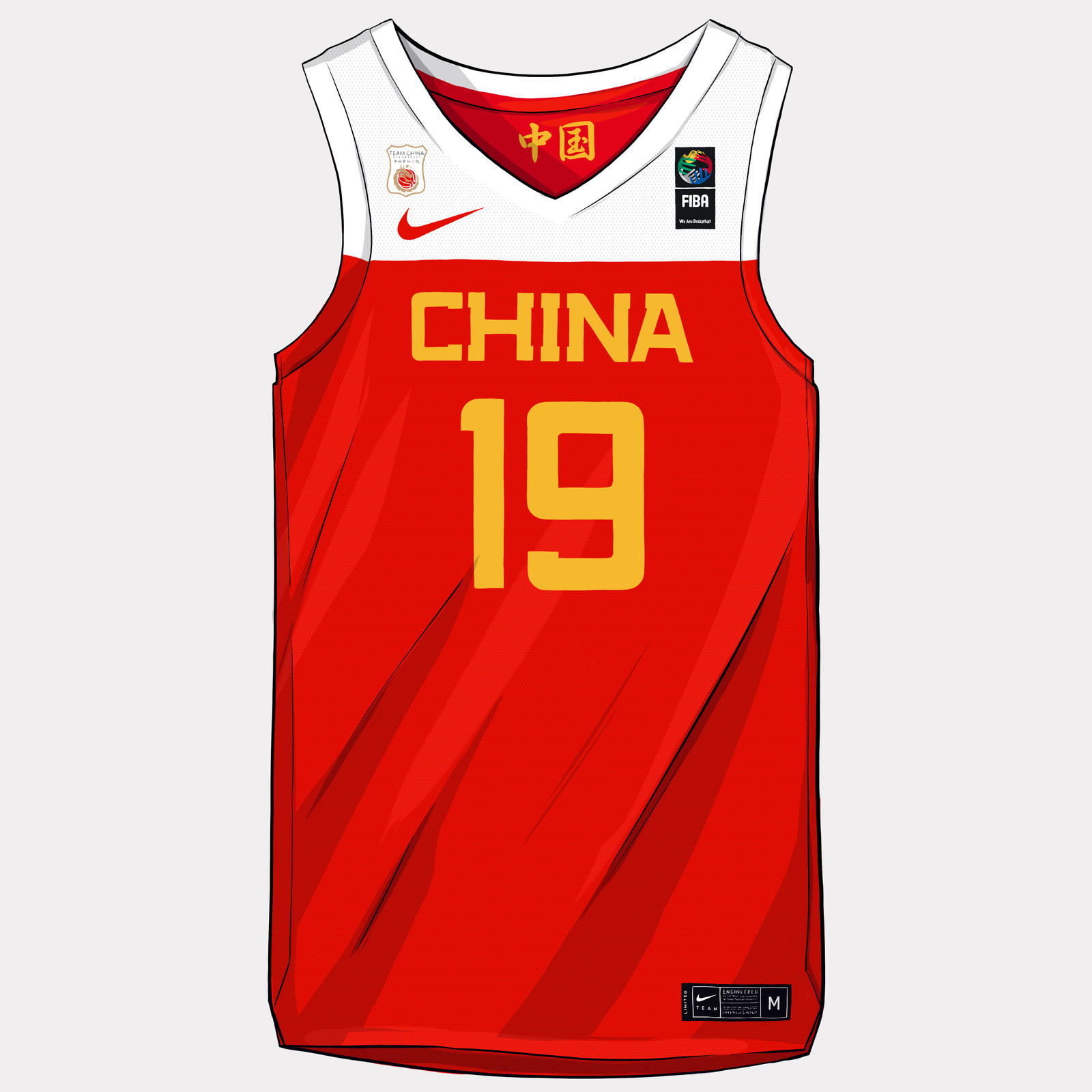 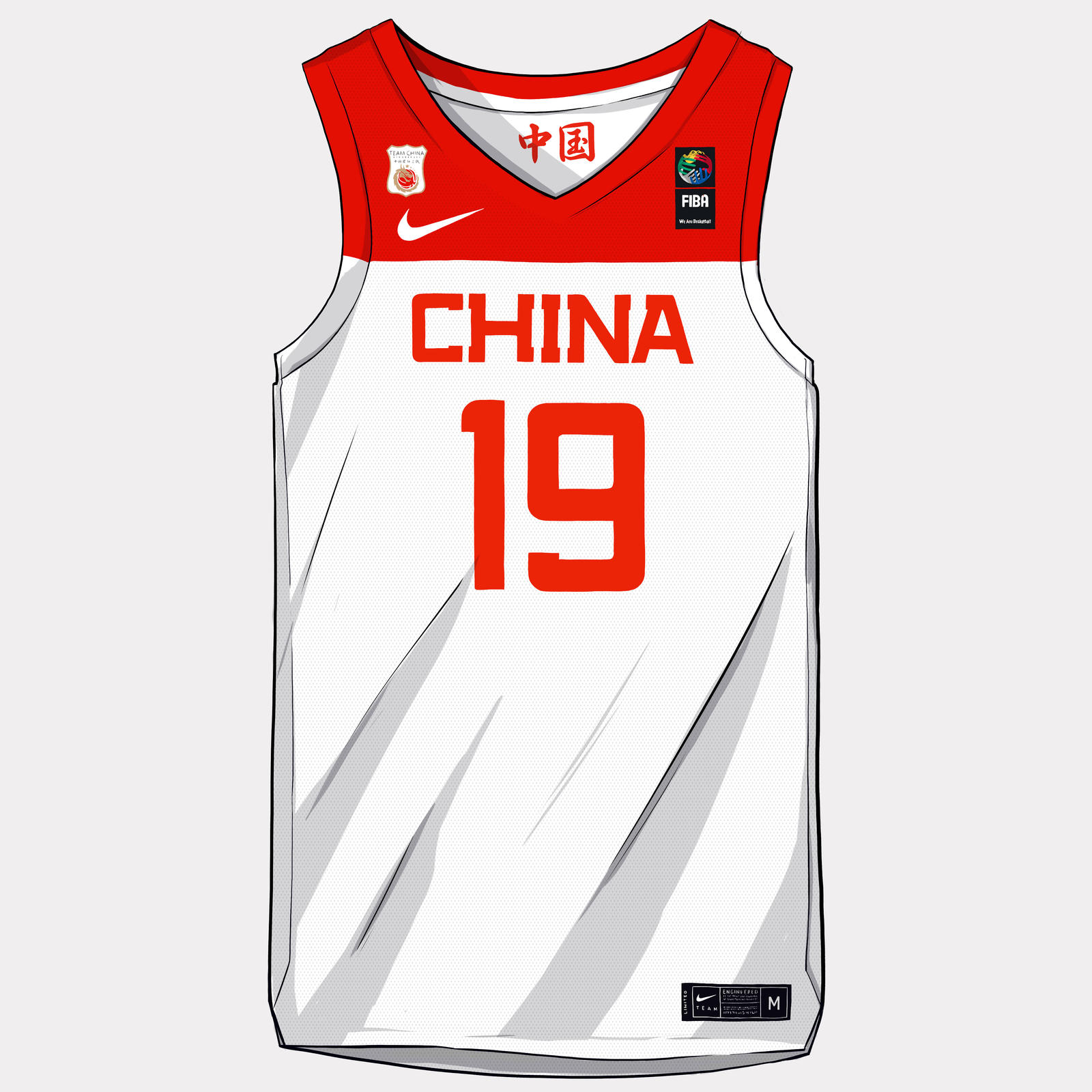 The 80-20 color balance on the Chinese Basketball Federation and United States Men's Basketball Team jerseys offers a lesson pulled straight from the Pareto Principle. Broadly, it says that 80 percent of an effect can be traced to 20 percent of the causes. So whether it’s the sharp distinction between white and China's crimson red, or an undersized Chinese character embroidered on the inside of the shorts, small details matter in captivating a federation, its fans and – most importantly – its players. Josh Iverson, Senior Graphic Designer for Nike Basketball, designed the uniforms for this summer’s international tournament with efficiency in mind, drawing from elements that, while small, make a large impression befitting China’s growth of the sport.

“With the proportion of white on the home kits, we began to see these Chinese players as pioneers writing on a wide-open canvas,” says Iverson. “They’re driving the future of basketball forward. We wanted the color balance to speak to that pioneering spirit.” 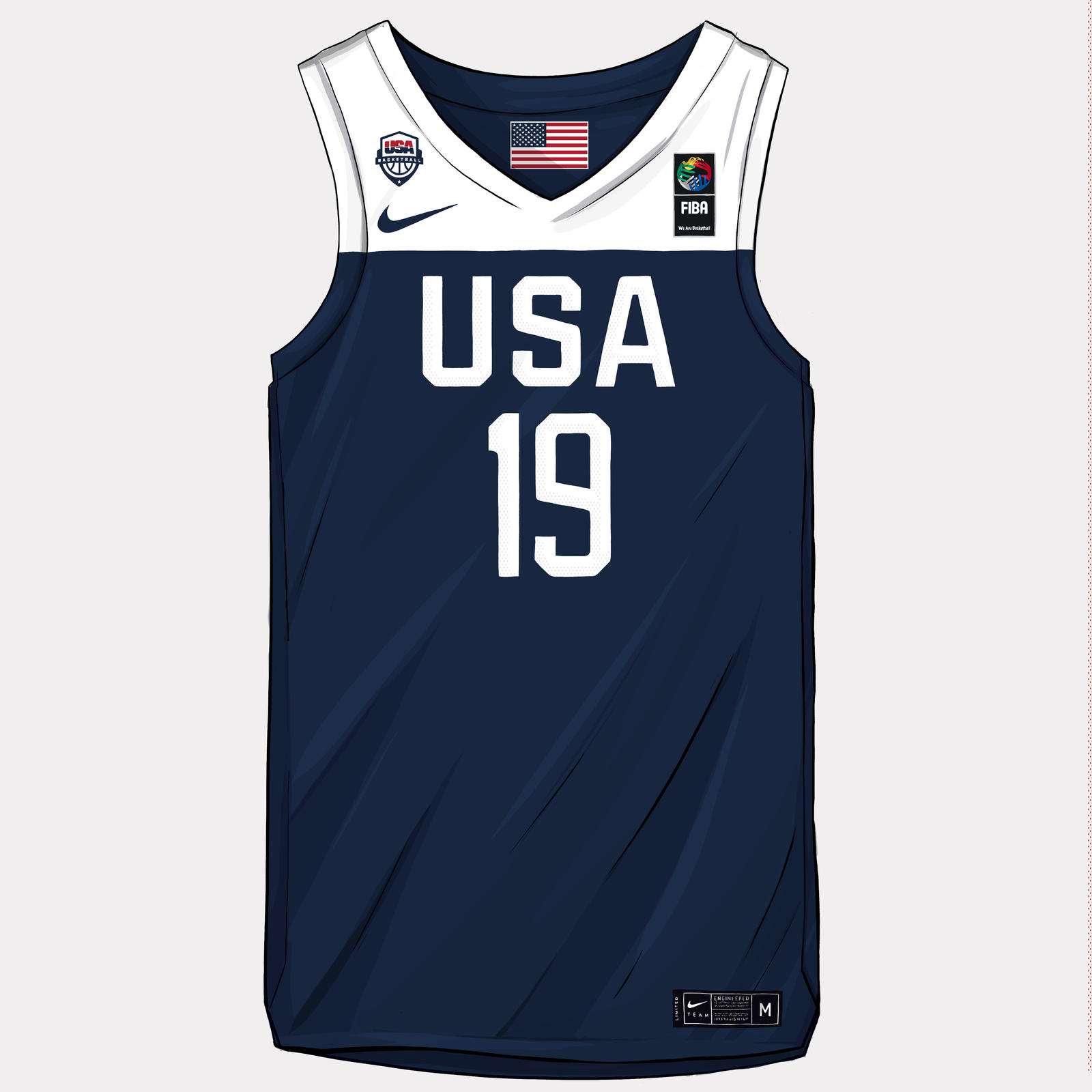 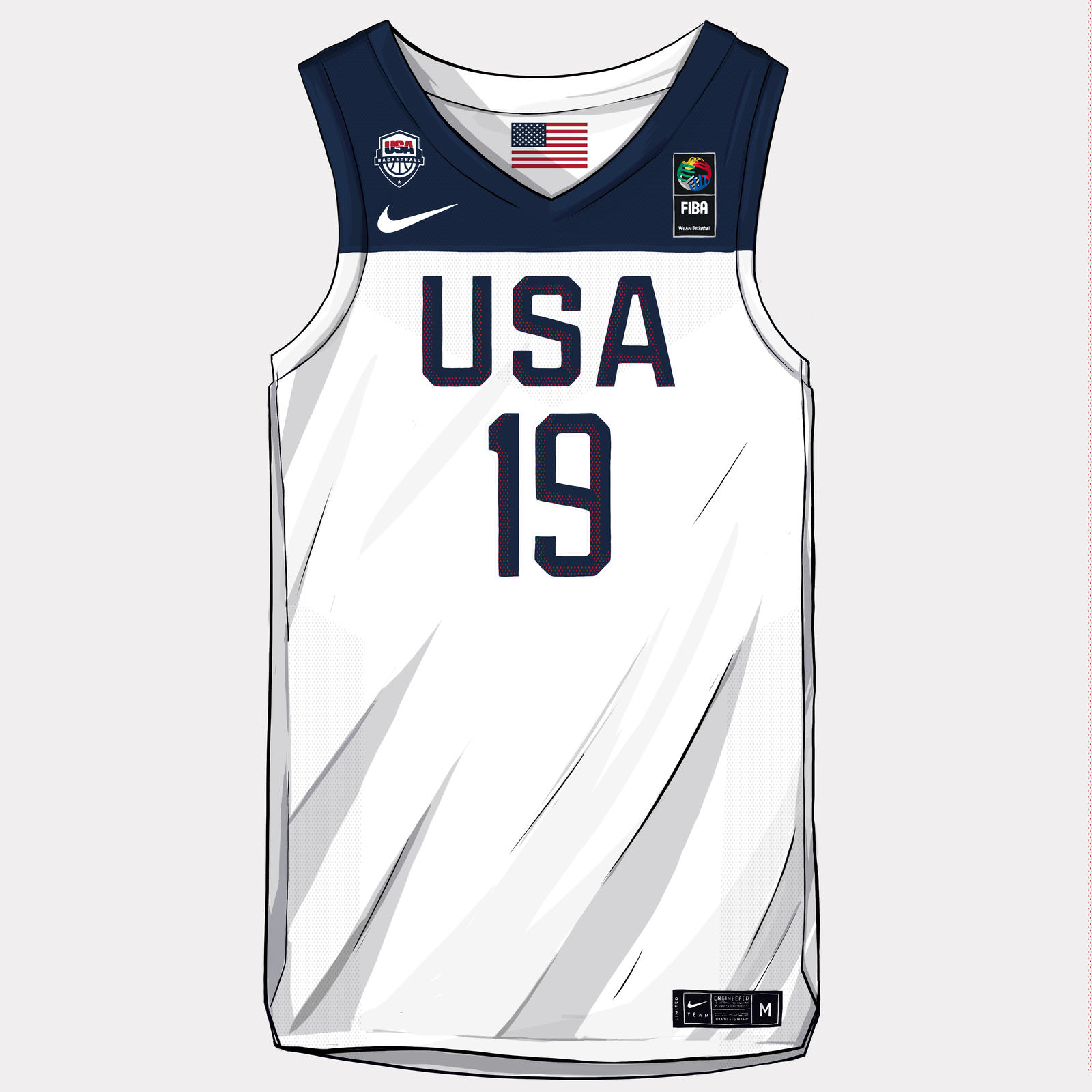 The color blocking of the kits brings into focus smaller, inspirational phrases on the tops and the shorts, like Chinese characters on the neck tape, or a patch on the United States waistband reading "United We Stand." The Chinese Men’s Basketball insignia is printed on the chest, featuring a golden dragon wrapped around a basketball, while the USA jersey features the United States Men's National Basketball Team crest.

See the Rest of the Federation Uniforms for 2019 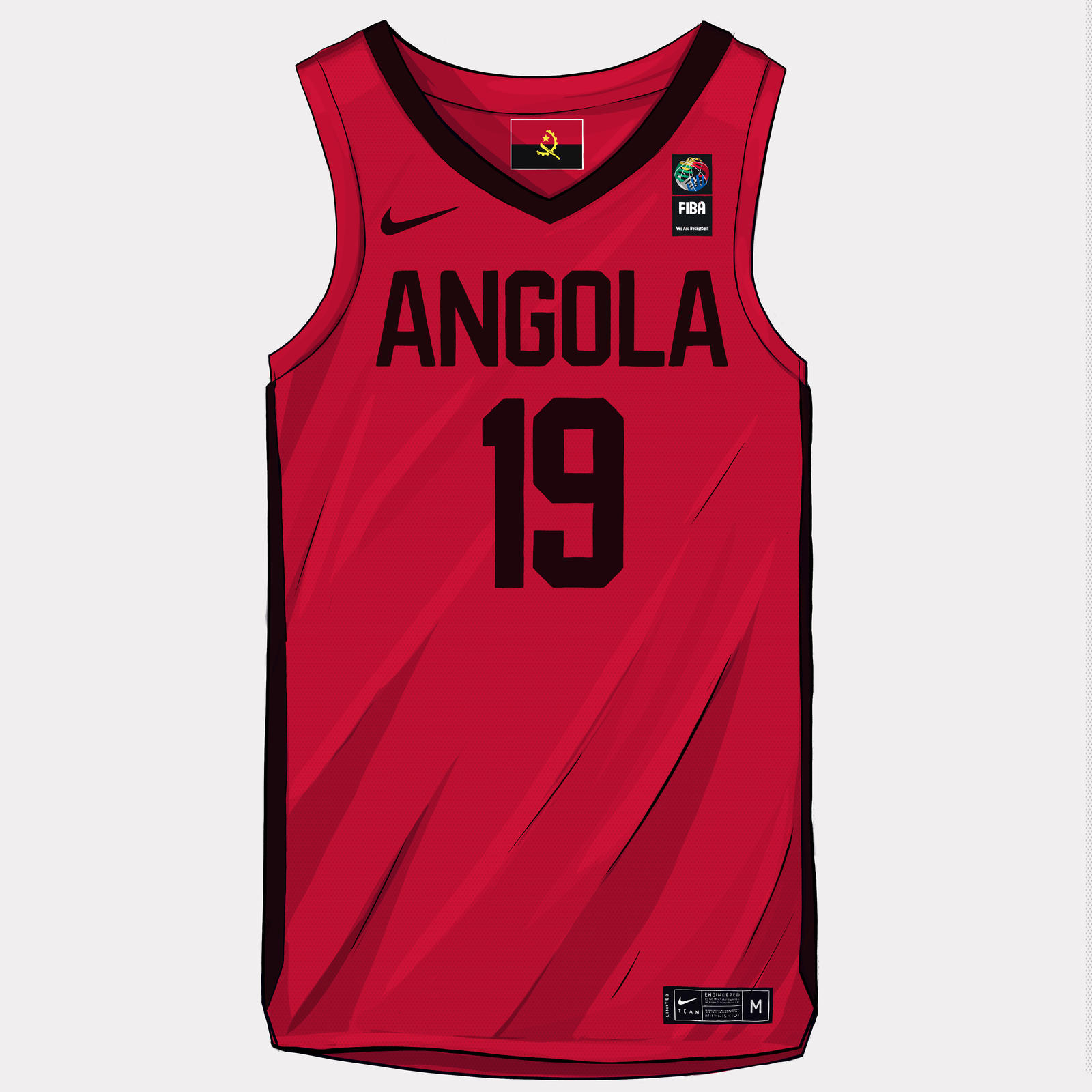 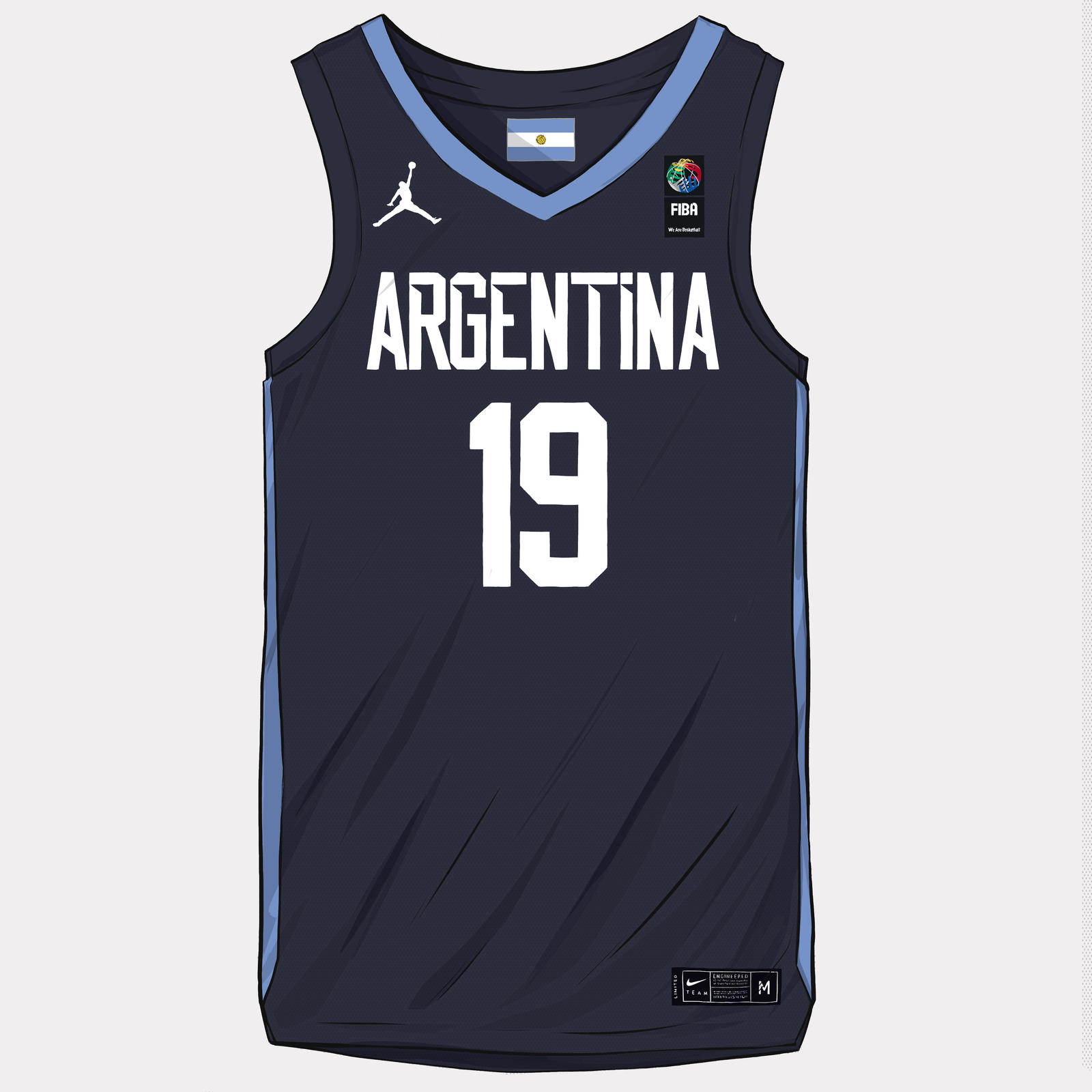 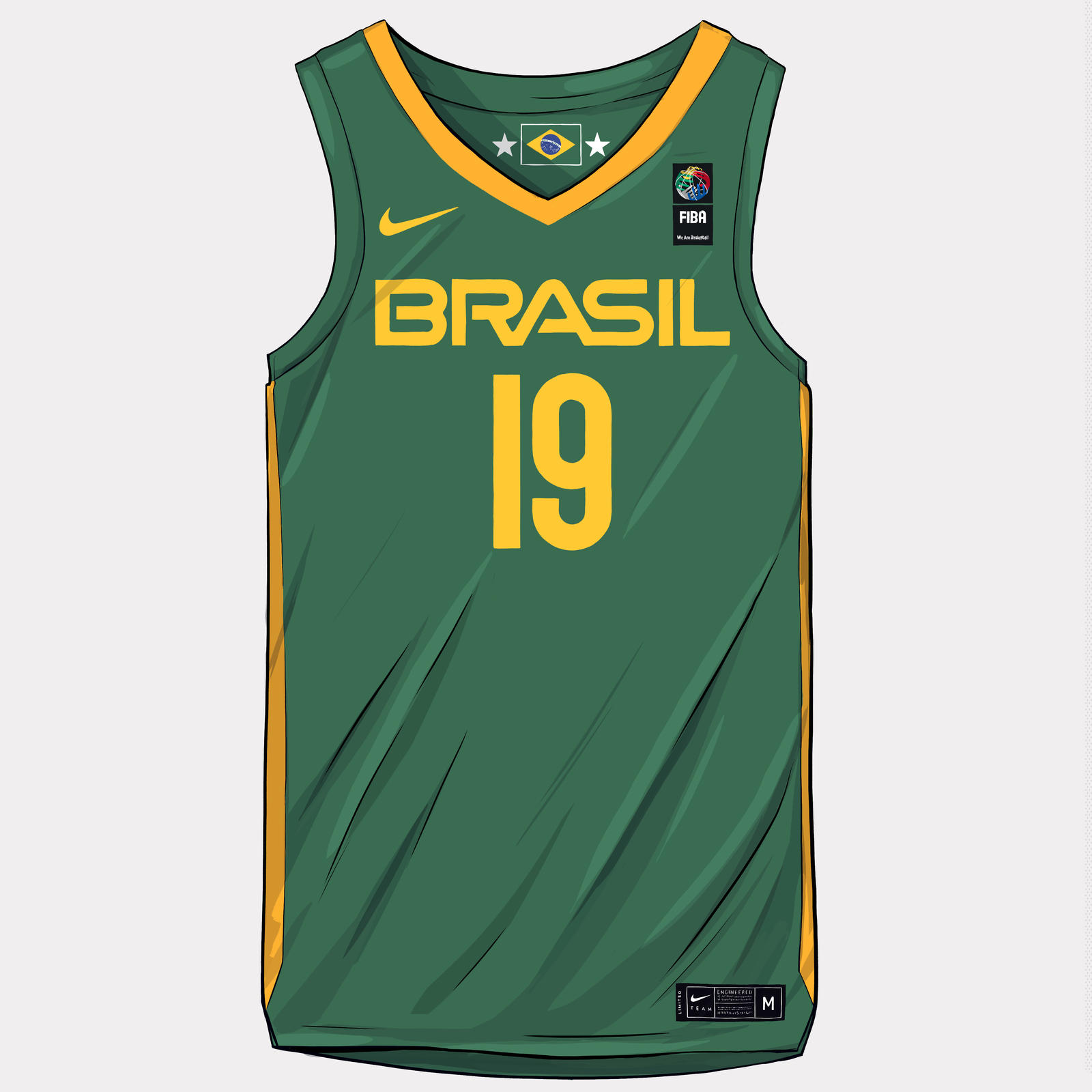 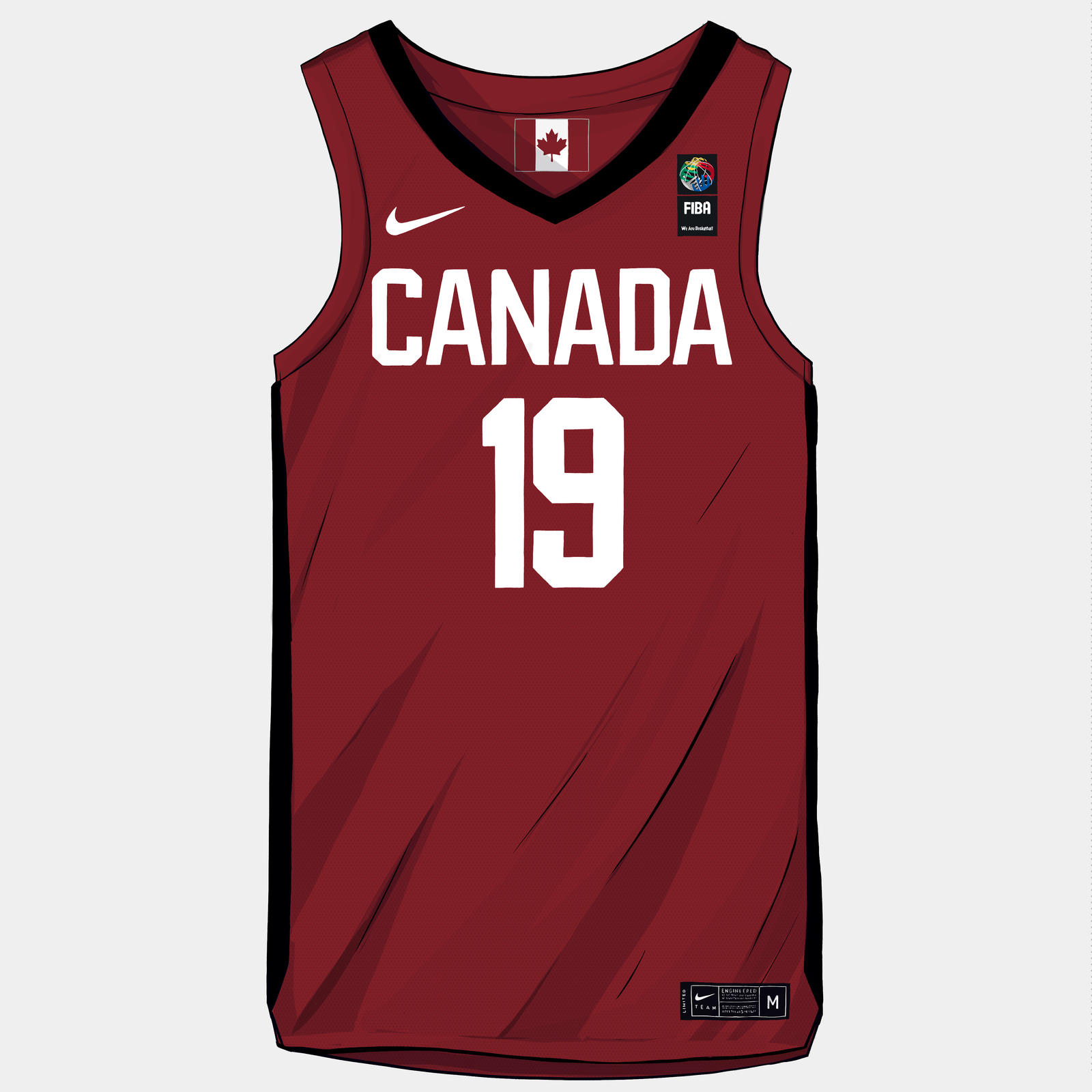 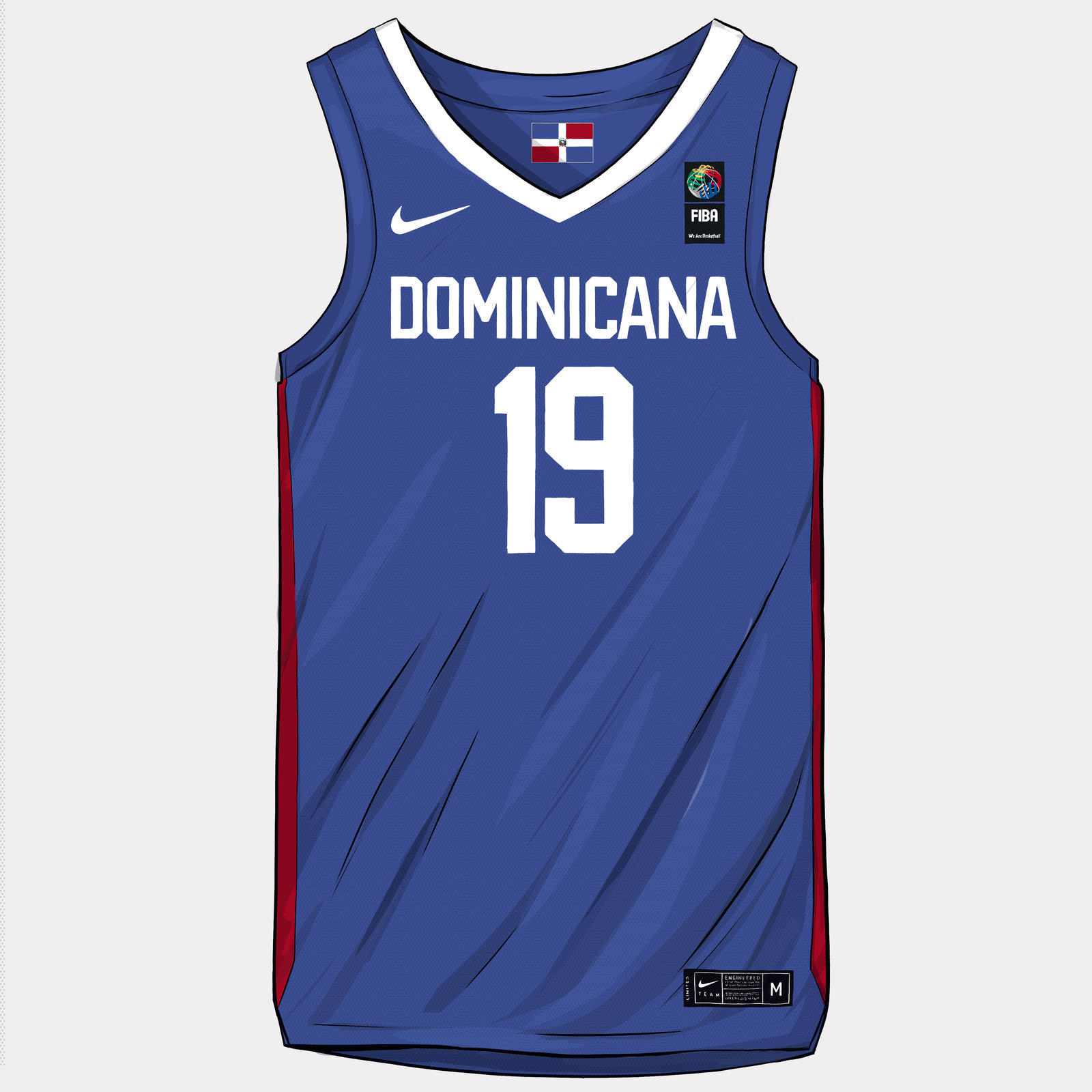 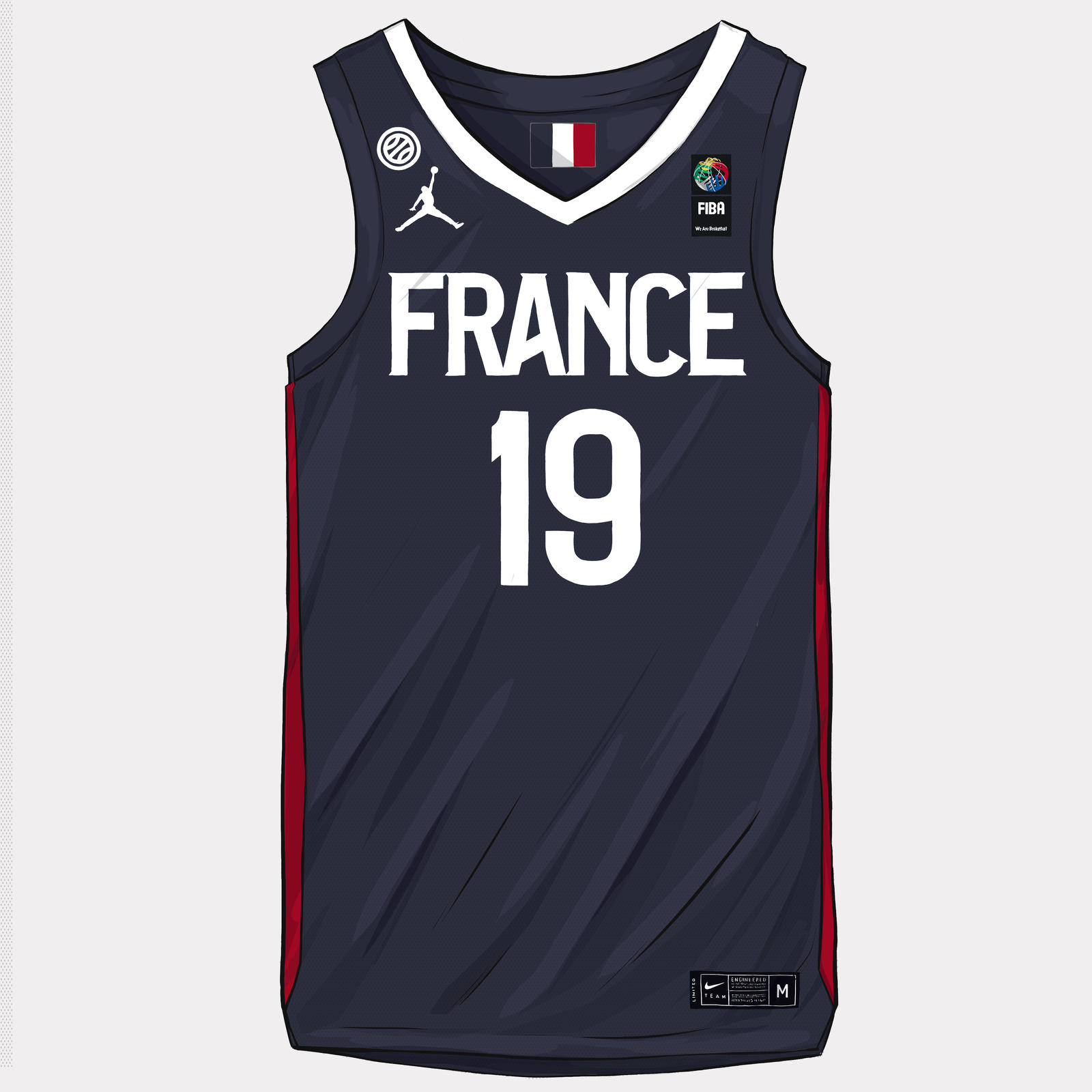 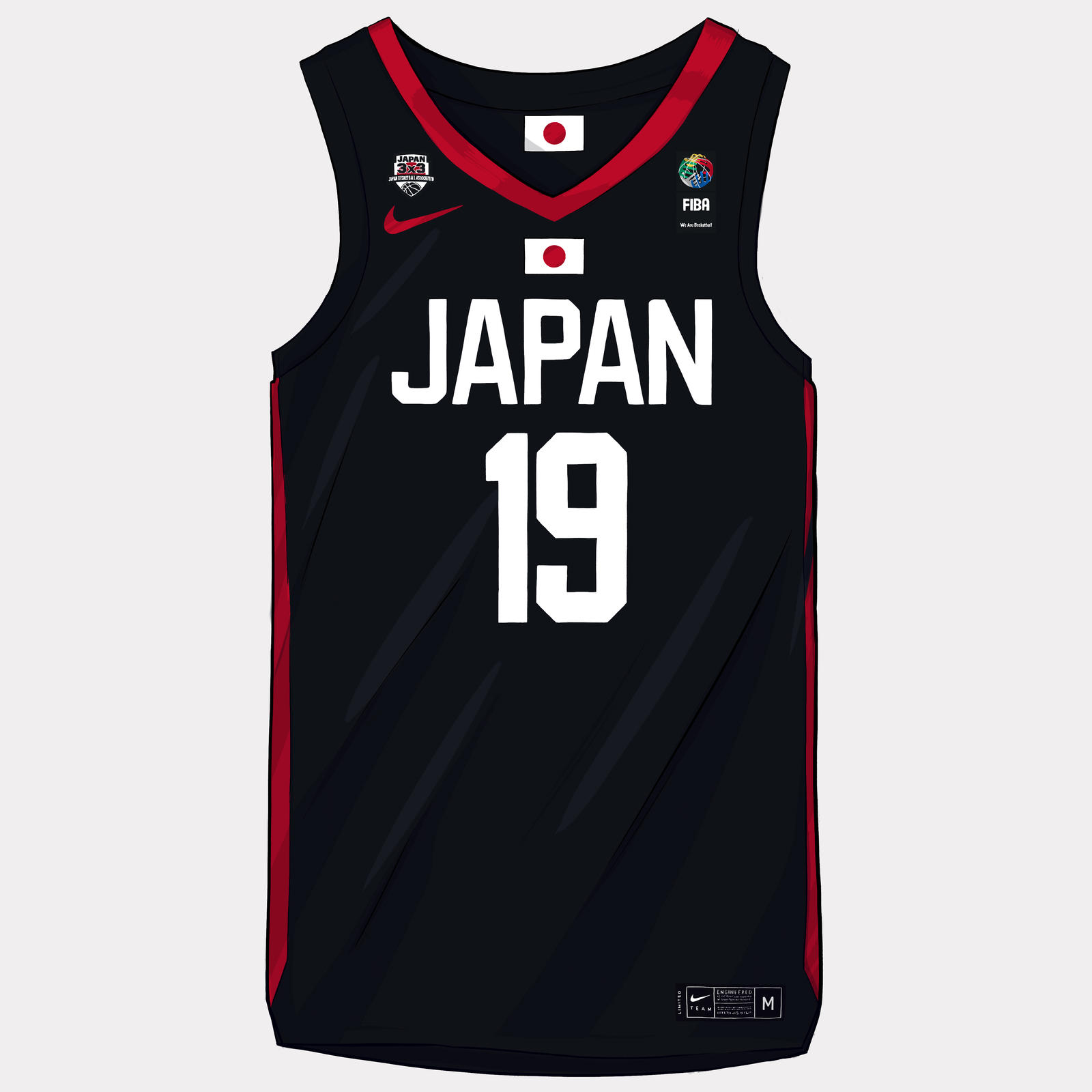 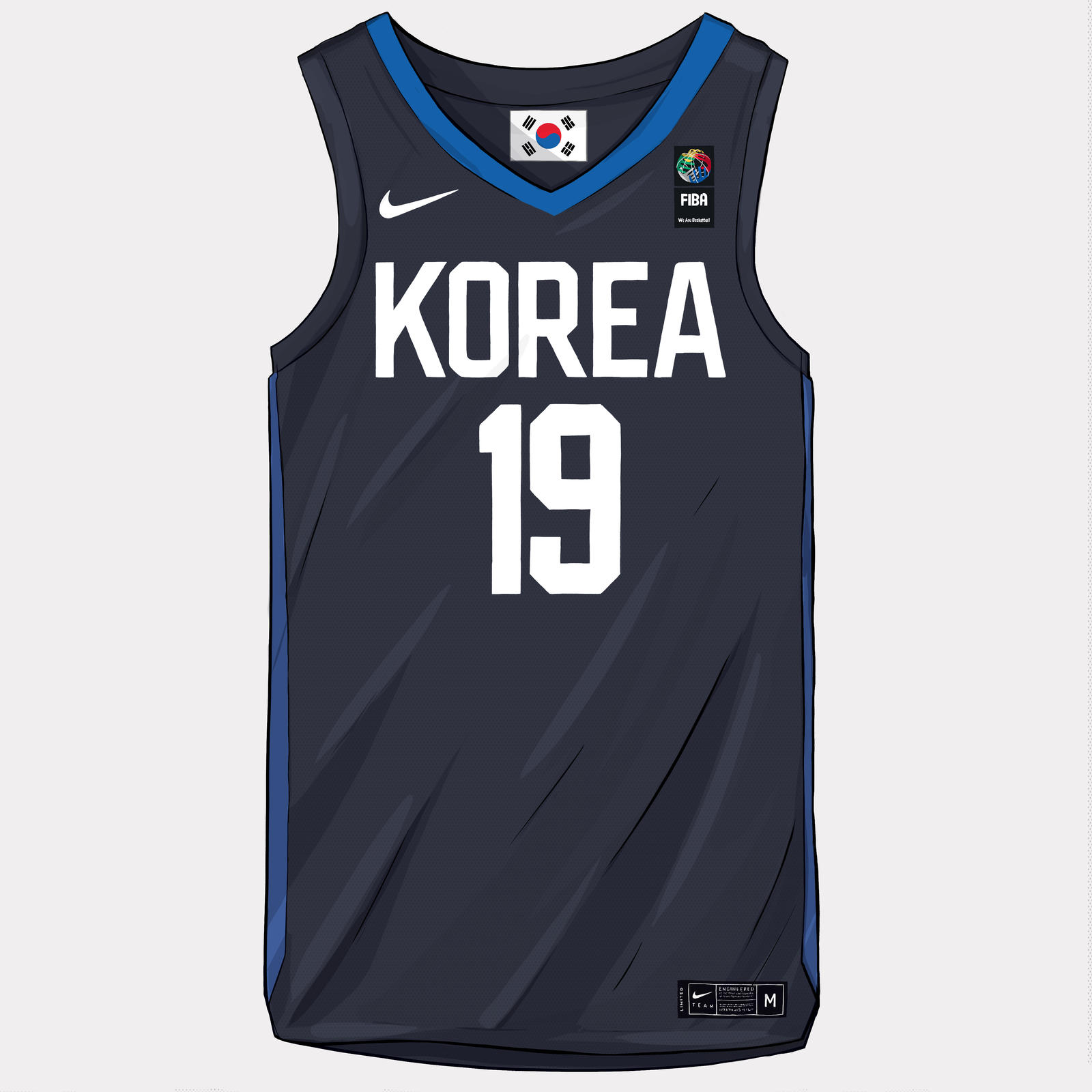 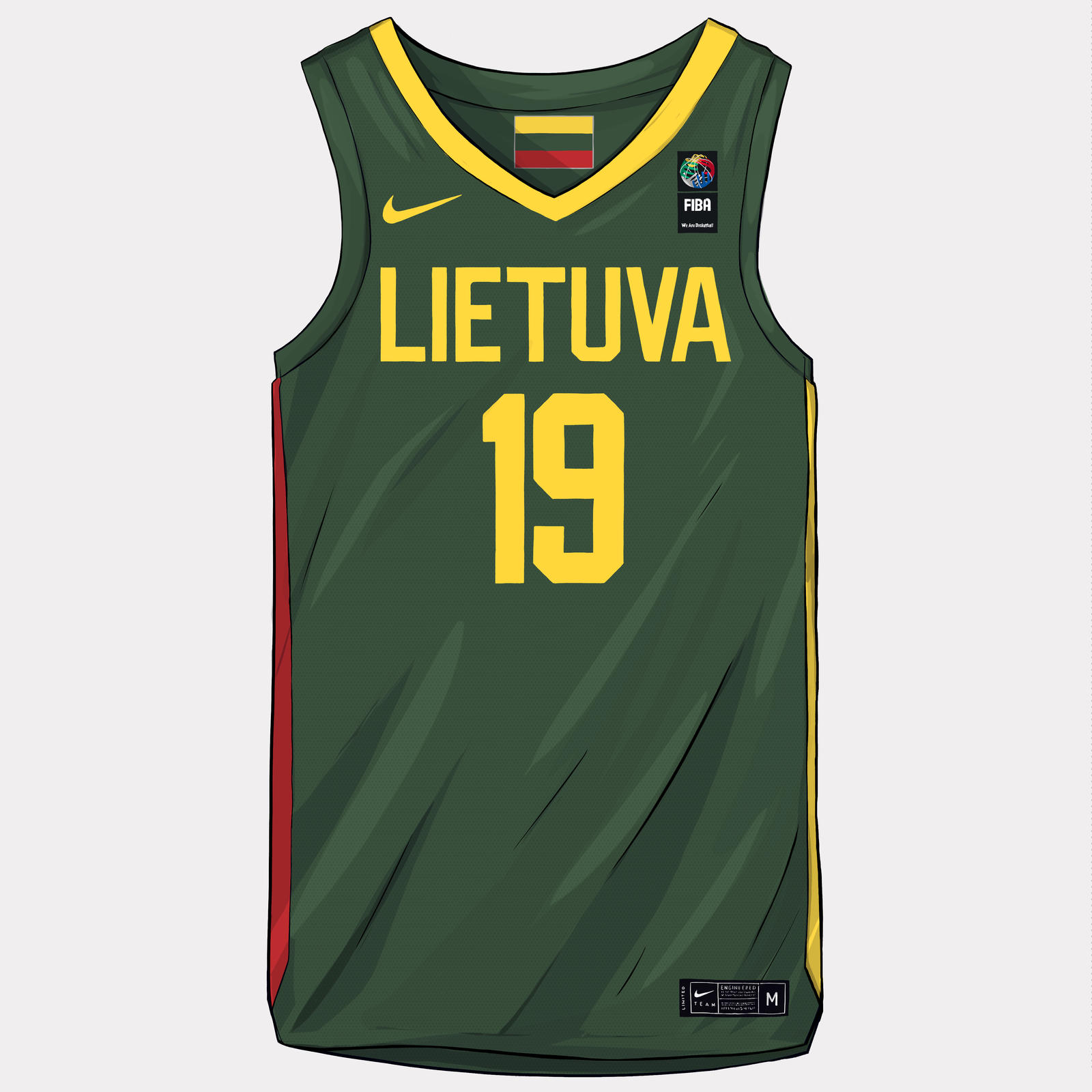 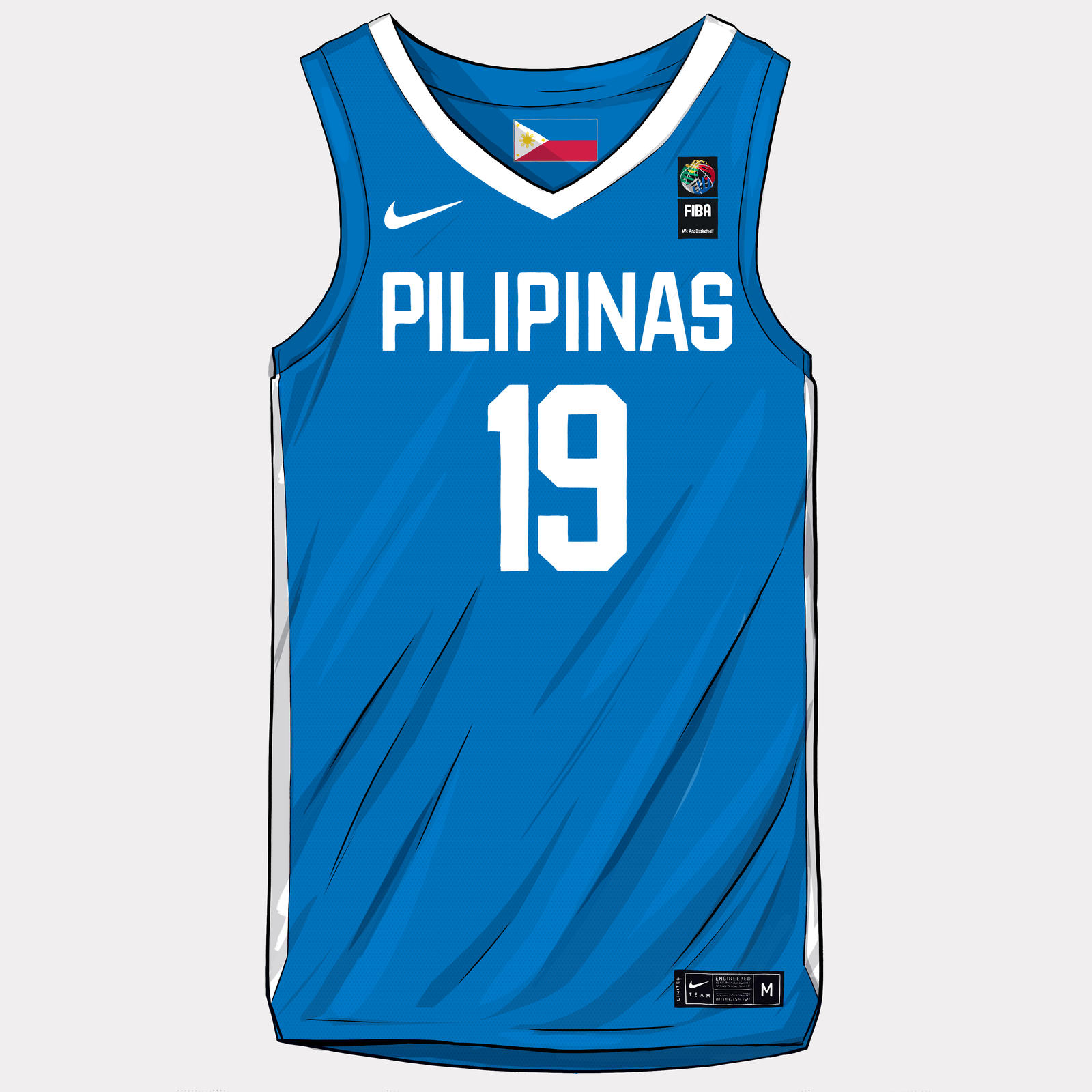 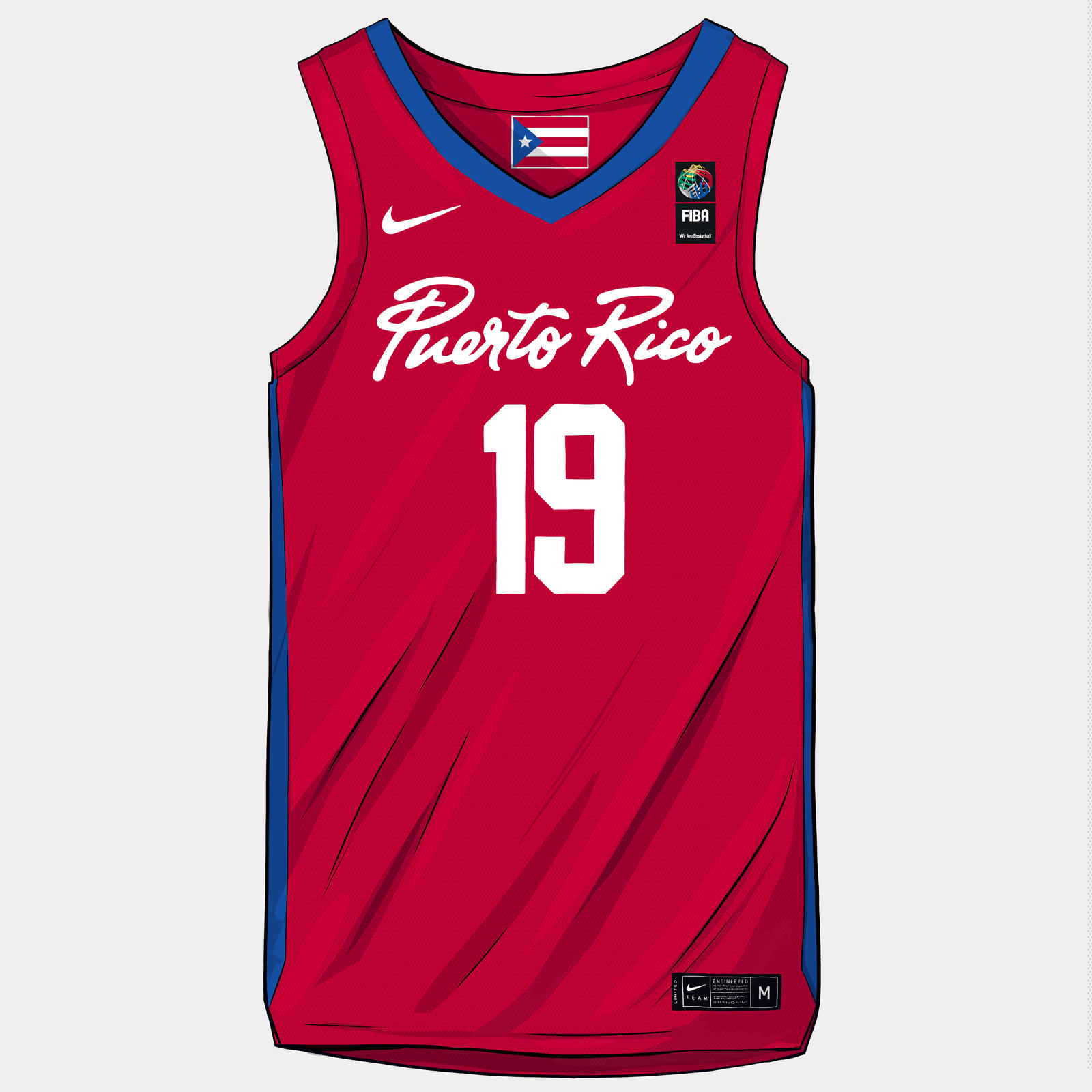 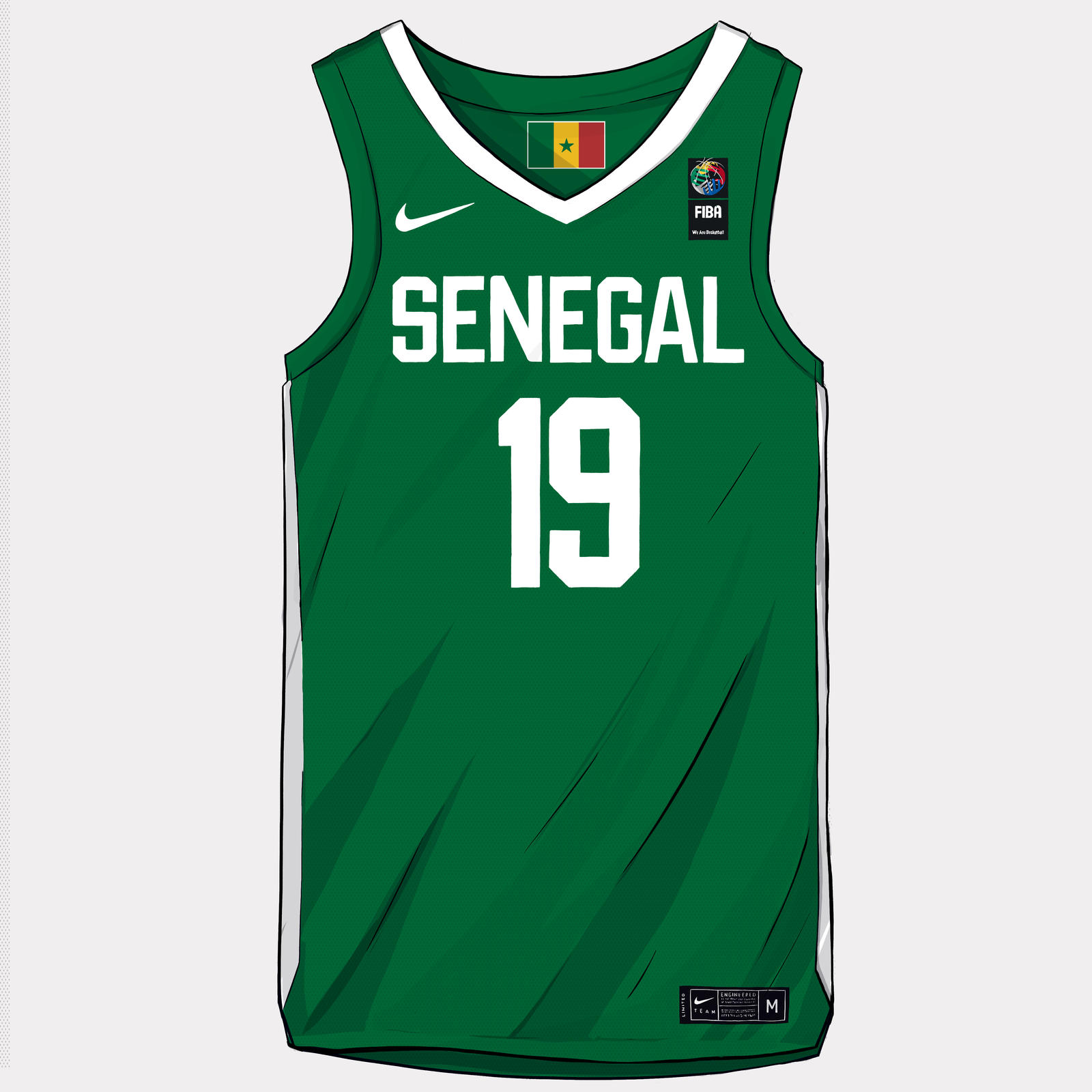 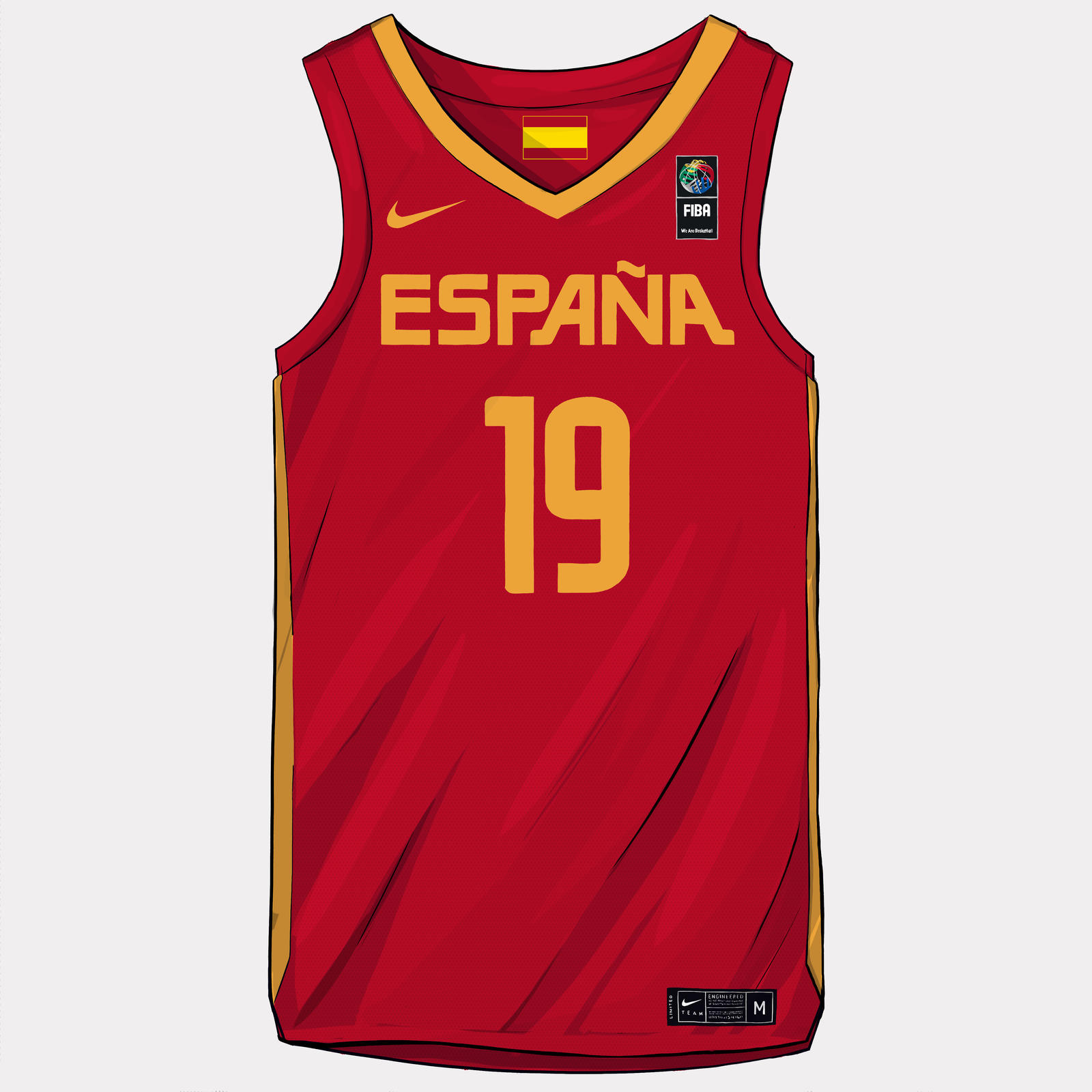 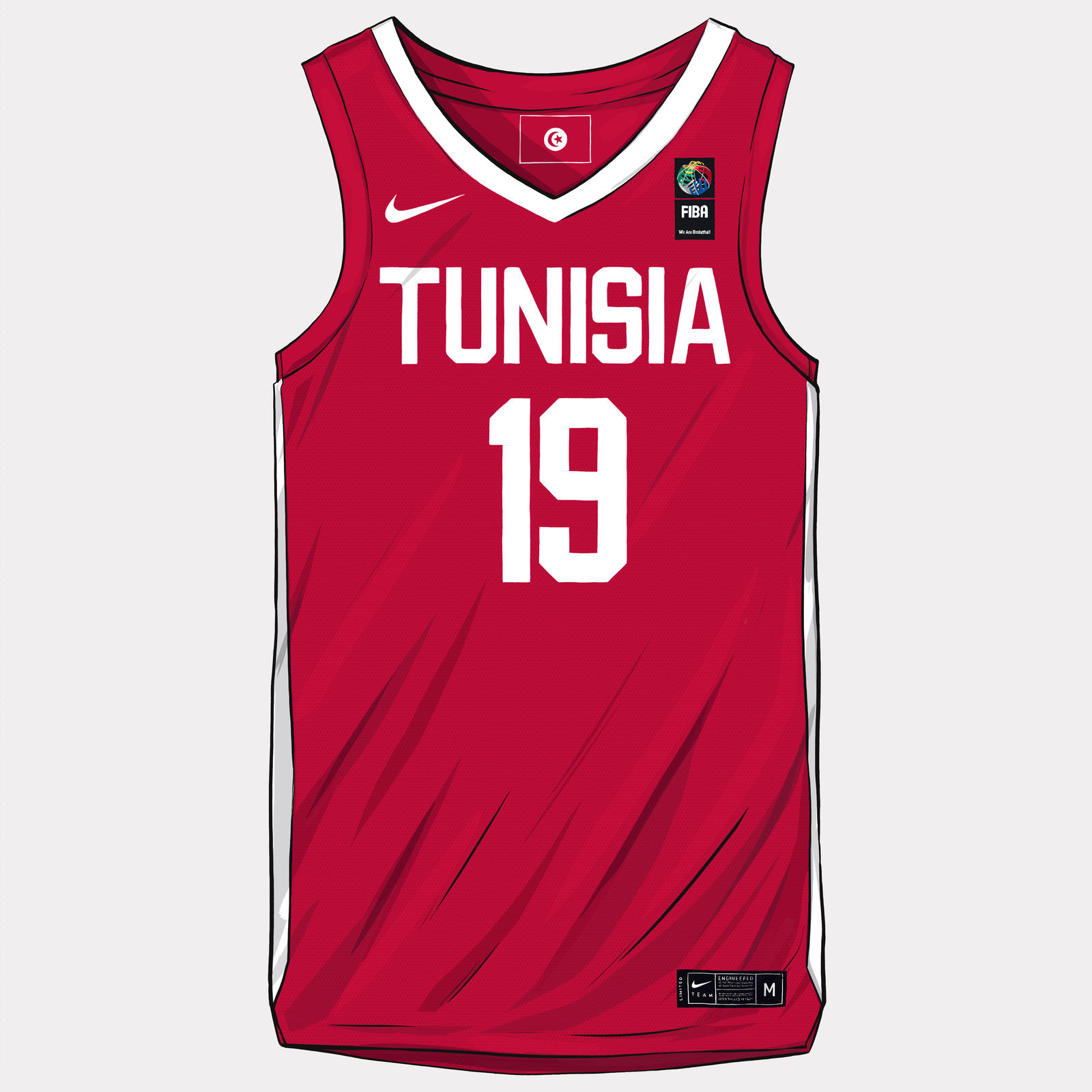