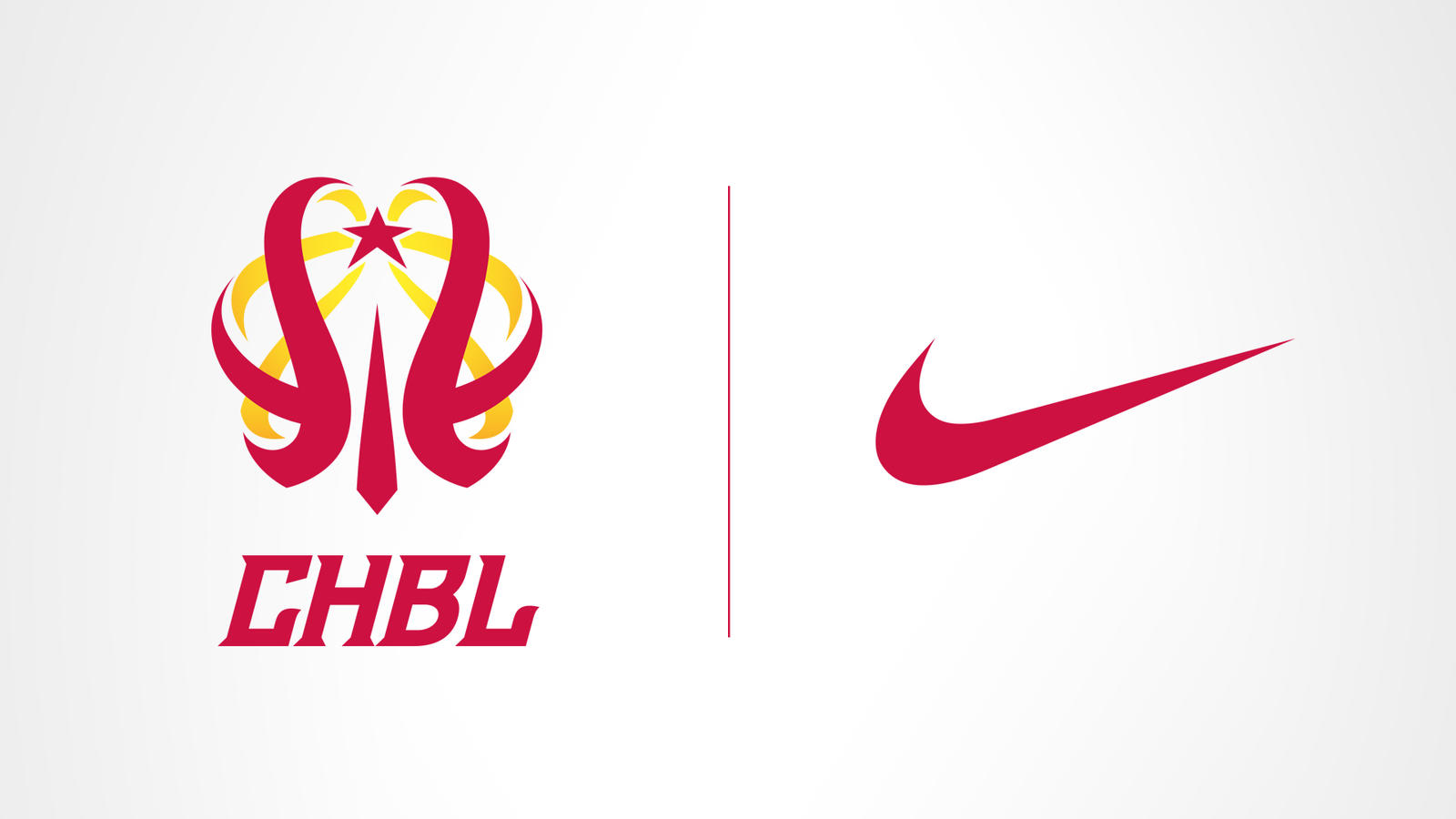 Nike is partnering with the China School Sports Federation [CSSF] to expand the China High School Basketball League [CHBL], increasing the league's intranational reach, investing in league marketing strategies and providing playing apparel beginning in the 2019-20 season, while building off the platform of the 2019 FIBA World Cup to advance the competitive, recreational and grassroots opportunities within the game nationwide.

The partnership includes expansion of the former CHBL from 84 teams in three provinces to 372 teams (264 Men’s and 108 Women’s) in 22 provinces, as well as a newly expanded playoff system.

“We are excited to partner with CSSF and to sponsor the China High School Basketball League,” says Angela Dong, General Manager and VP of Nike Greater China. “We believe that by continuing to work side-by-side with CSSF, Nike will spare no effort to help further promote the development and culture of school basketball in China and to make sport a daily habit.”

The announcement comes as Nike has widened the national spectrum of opportunity within the game, from supporting the myriad development of the China Men’s and Women’s National Teams to introducing Mini Basketball in 2019, which provides child-sized equipment and furthers PE teacher training within China, with a goal to fund 1,000 schools across China in three years. In consolidating the platform for high school basketball, the partnership aims to further promote the culture of basketball in China.