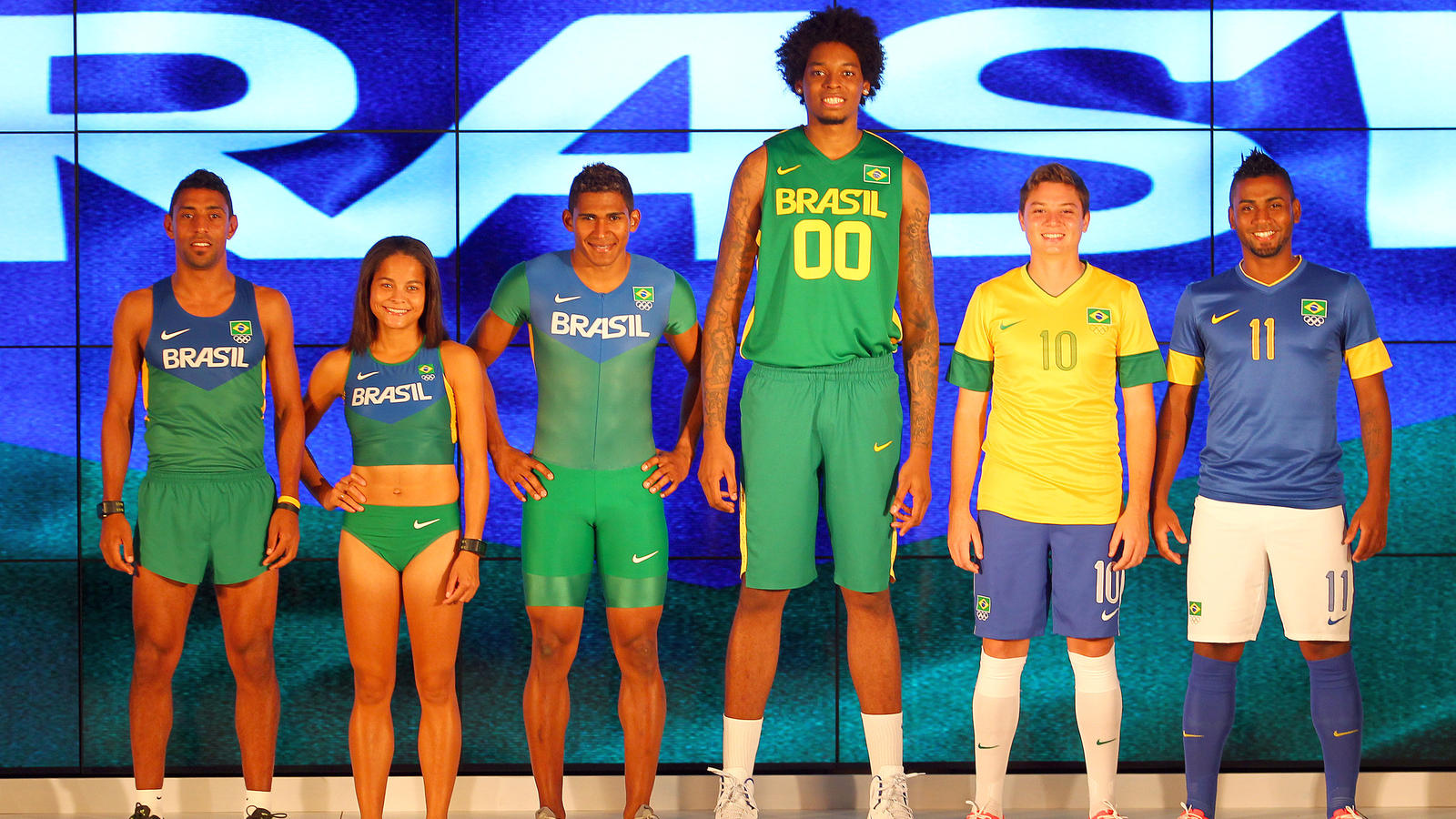 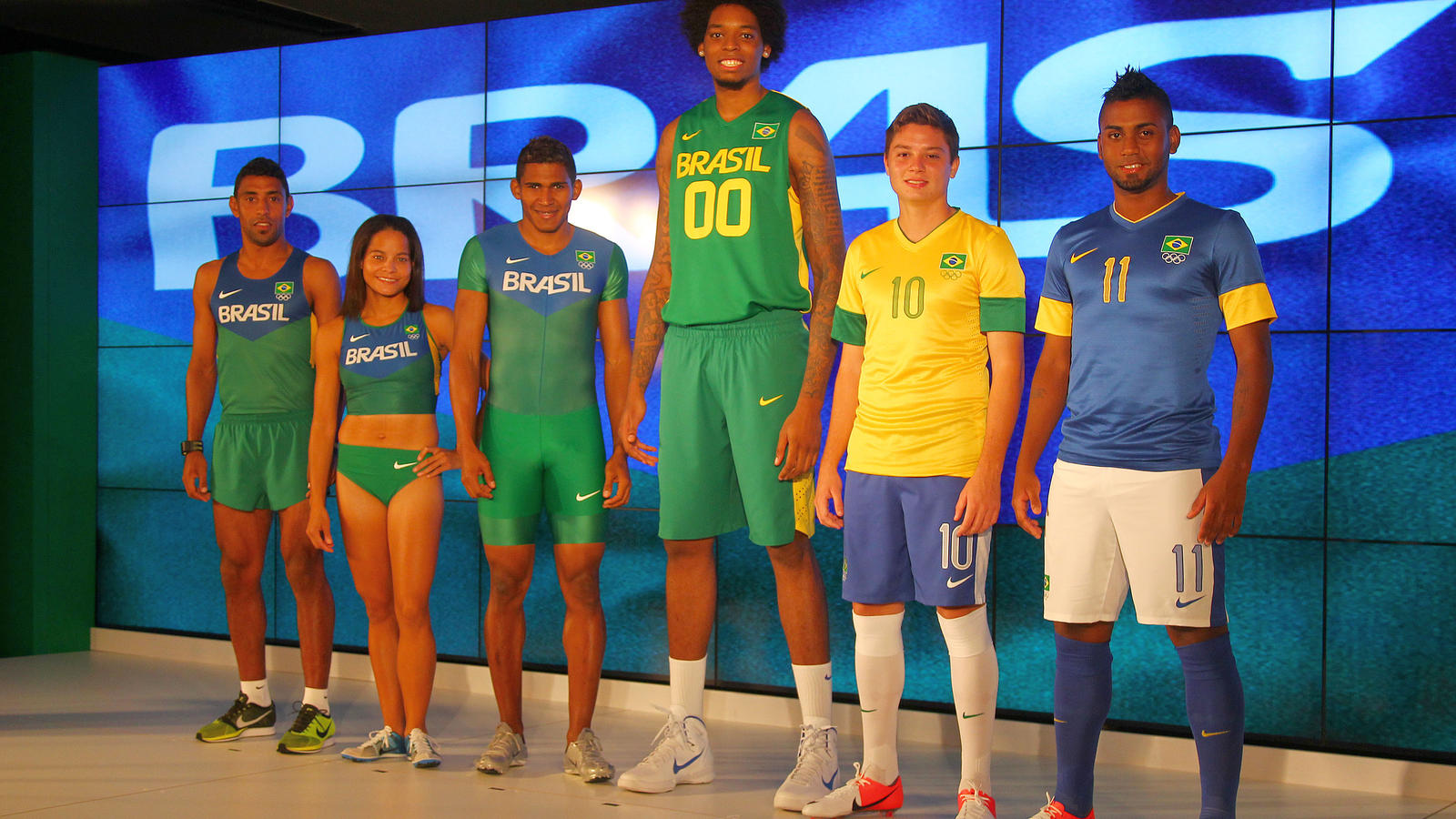 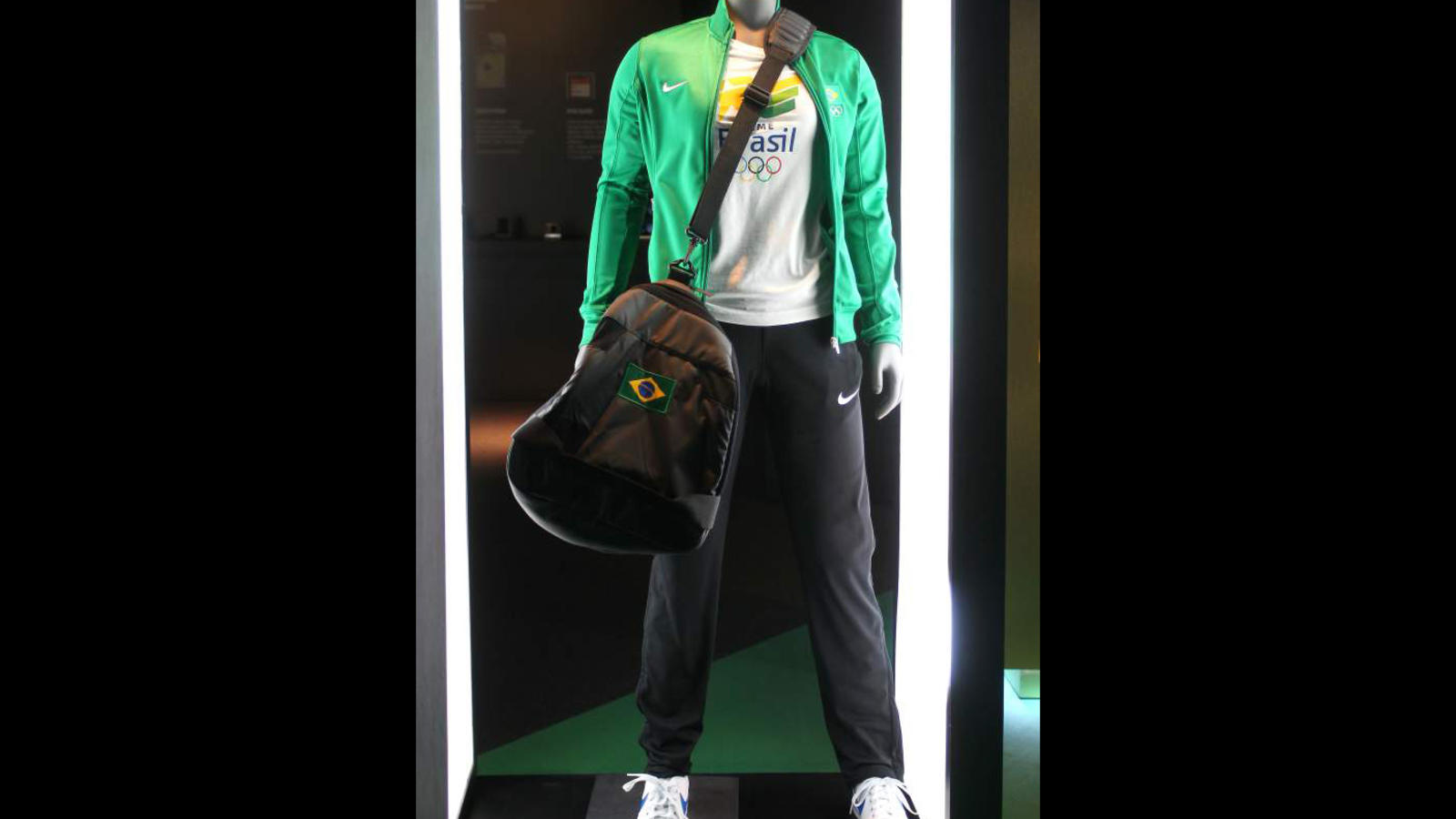 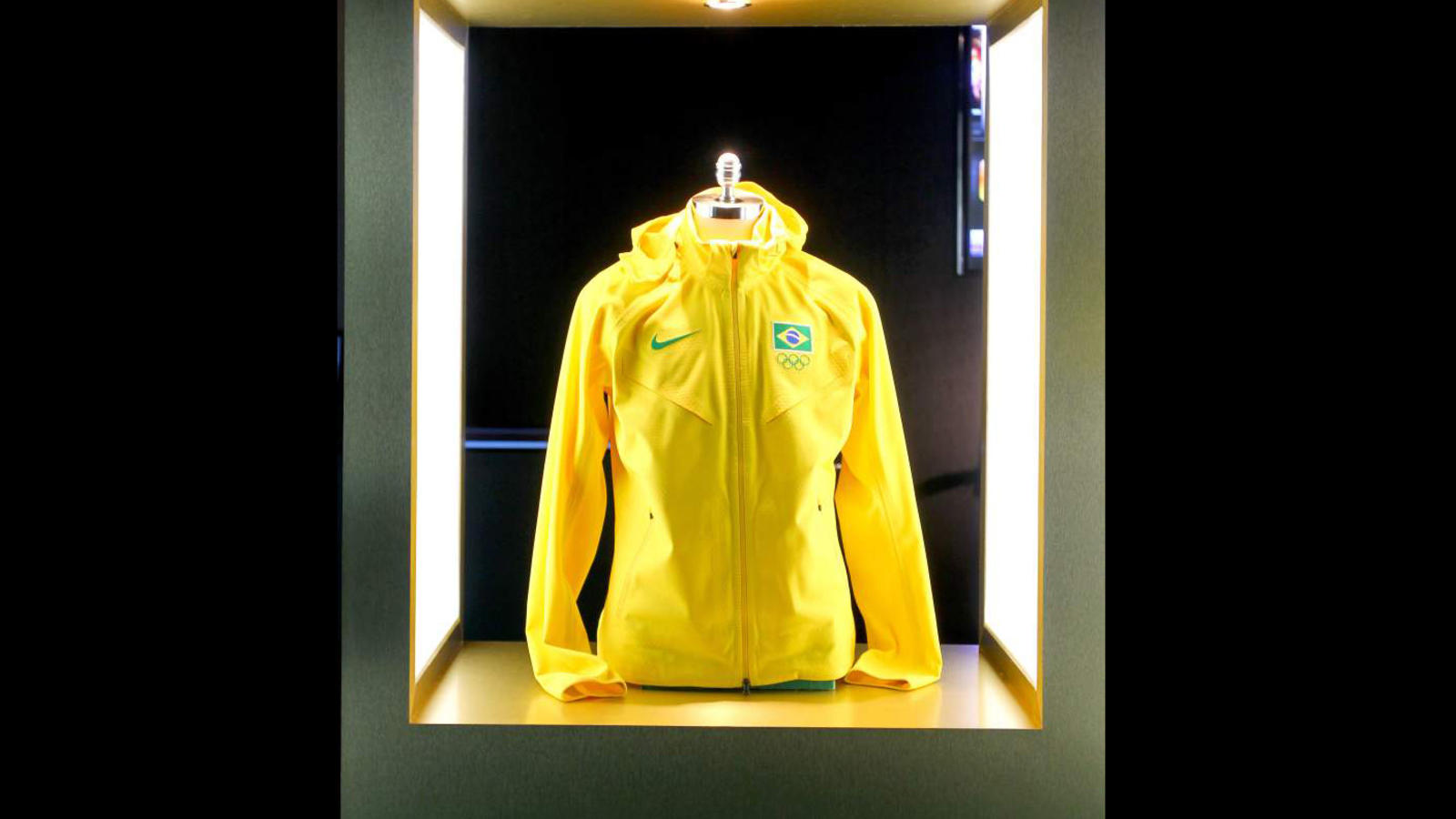 NIKE, Inc. and the Brazilian Olympic Committee, COB, have confirmed a partnership for Nike to become the official Medal Stand, Travel and Villagewear Apparel Supplier for COB for the next four years, including the 2012 and 2016 Olympic Games in London and Rio de Janeiro.

Nike will also supply the competition uniforms that will be worn in London for several Brazilian sports federations, including Track and Field, Football and Basketball.

“This is an unique opportunity for Nike to provide innovation that will help Brazilian Athletes perform at the highest level, both in London and in their home games in 2016”, said Cristian Corsi, Vice president and general manager of Nike do Brasil. “Nike has always been committed to bringing the best innovations to athletes at every level and we’ve done that in a powerful way for Brazil through this agreement”.

“Brazil is one of the most sport-obsessed nations on earth and Nike and Brazil have the same DNA in sport. Now we’ll be able to work together in a partnership that will certainly be significant for both partners”, said COB President Carlos Arthur Nuzman.

This summer, Brazilian athletes will have access to a series of cutting-edge, lightweight performance innovations, including the Nike Hyper Elite uniform for basketball, which combines the principles of superior lightweight performance with a commitment to environmental sustainability. The Brazil basketball and football uniforms that will be worn in the UK are made from material derived in part from recycled plastic bottles.