Built for Takeoff: The Nike AlphaDunk 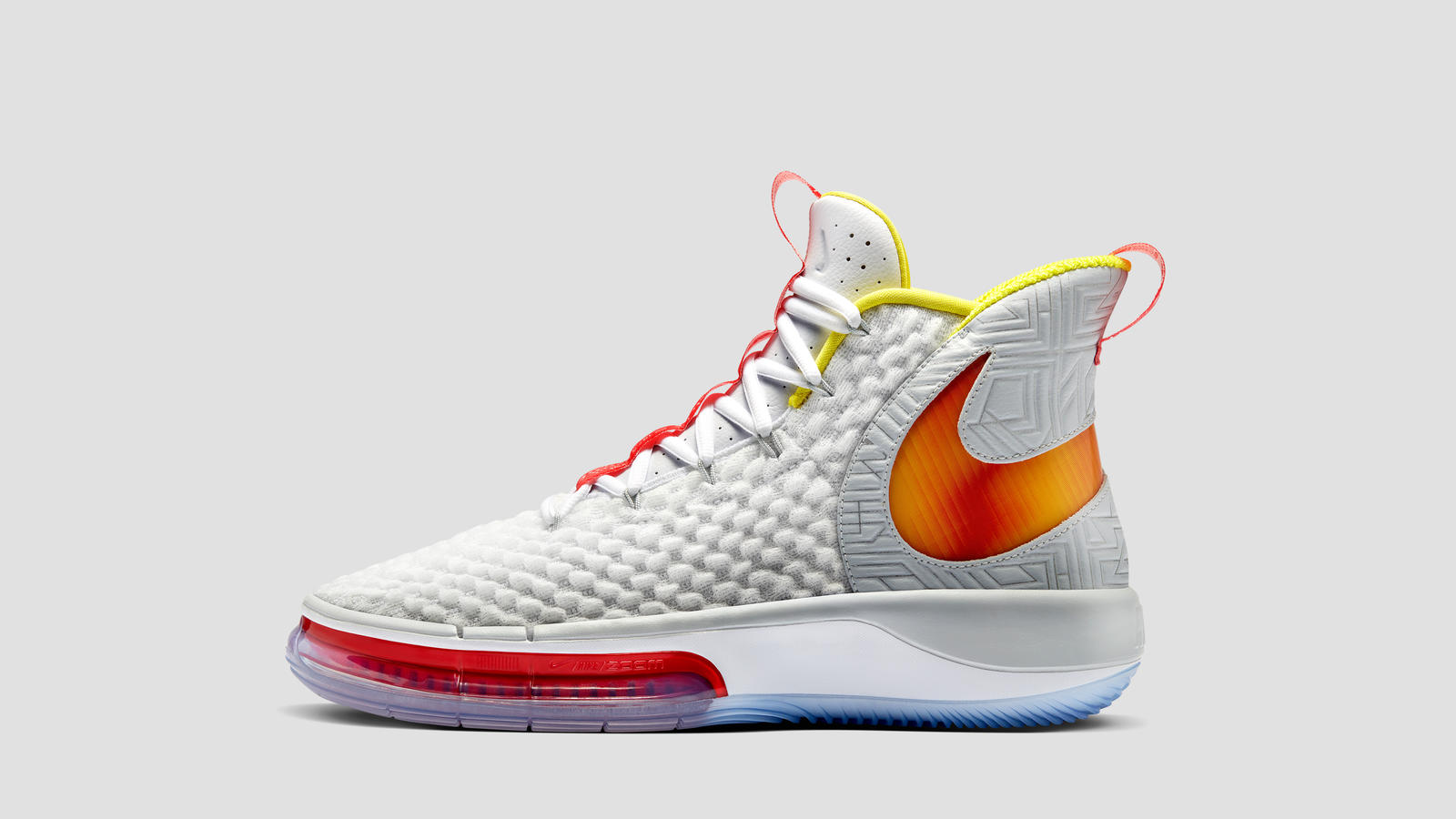 Basketball players use a variety of physical skills to gain an offensive advantage. Some rely on crafty footwork. Others create edge through pace. For those who rise to the rim to power over defenders, the all-new Nike AlphaDunk is the ultimate tool.

The shoe is not without lineage. Its DNA carries strands from the Hyperdunk line, which has defined Nike Basketball innovation since its launch in 2008. The AlphaDunk shares a similarity to its predecessor in design intent: Pulling together the best individual elements — including Zoom Air and Flyknit — to form a single package engineered for verticality and built to withstand the bangs and bruises of playing within the paint.

“The AlphaDunk began from a study in jump height," says Ross Klein, Senior Creative Design Director for Nike Basketball. "We began to consider what would happen if we bring our most responsive technology, Zoom Air, to the entire forefoot to cover the full motion of a jump, from load to launch. What could it do?’’

Aesthetically, the shoe is defined by its engineering. To gain an aerial advantage, athletes have to be positioned farther off the ground. The visible Zoom Air unit is, naturally, the highest stacked height for the technology ever — to generate push, and to ensure engagement throughout the motion of takeoff.

The top of the shoe solves for abrasion. Its reengineered Flyknit construction provides a sock-like fit that's both flexible and strong. “We wanted to ensure durability for athletes working in the key,” says Klein. 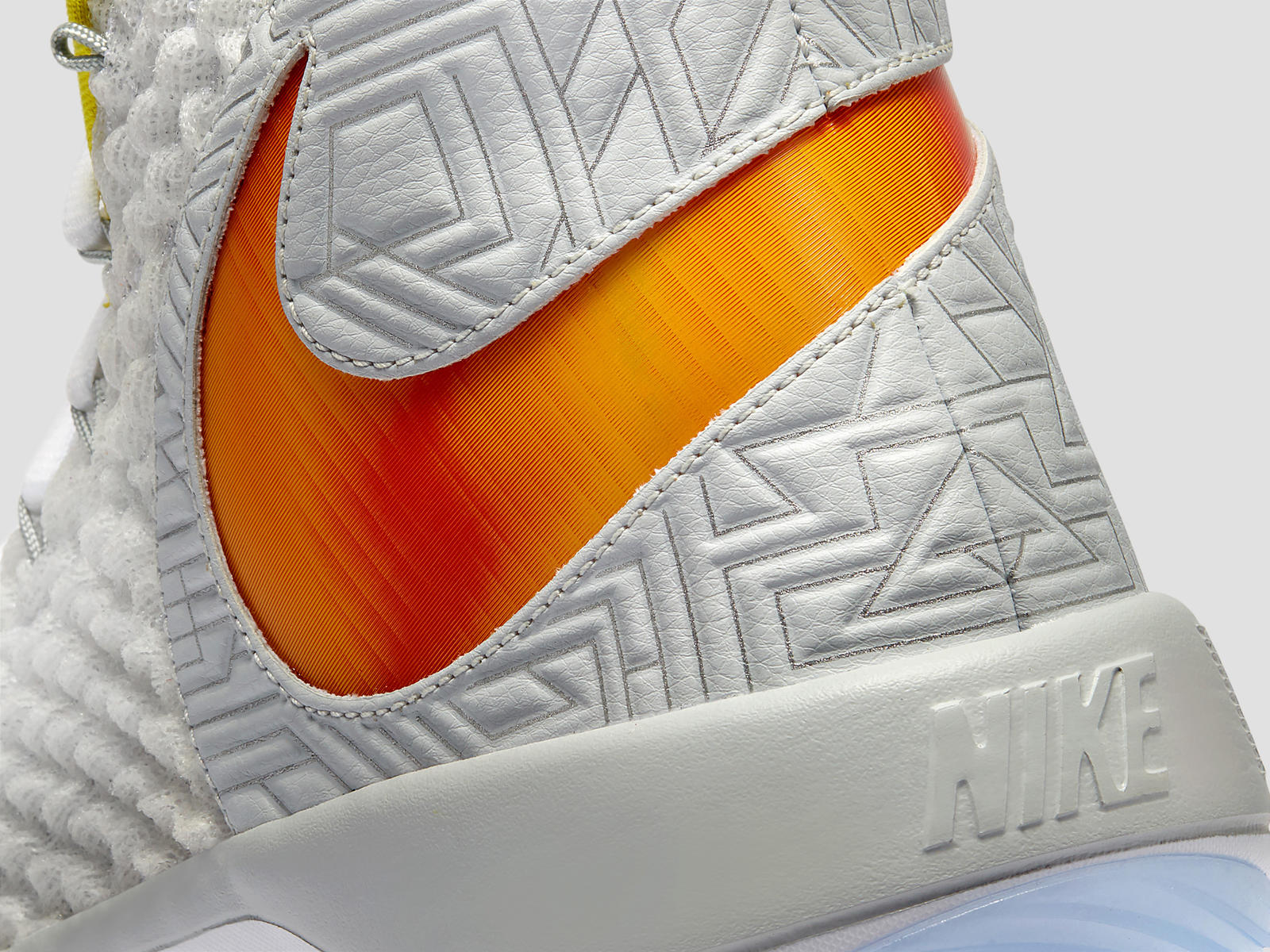 A robust external heel counter helps to stablize the ankle.

Meanwhile, the ankle structure is designed to keep that power base firmly in place. The lacing and containment is all tuned to harness power toward launch.