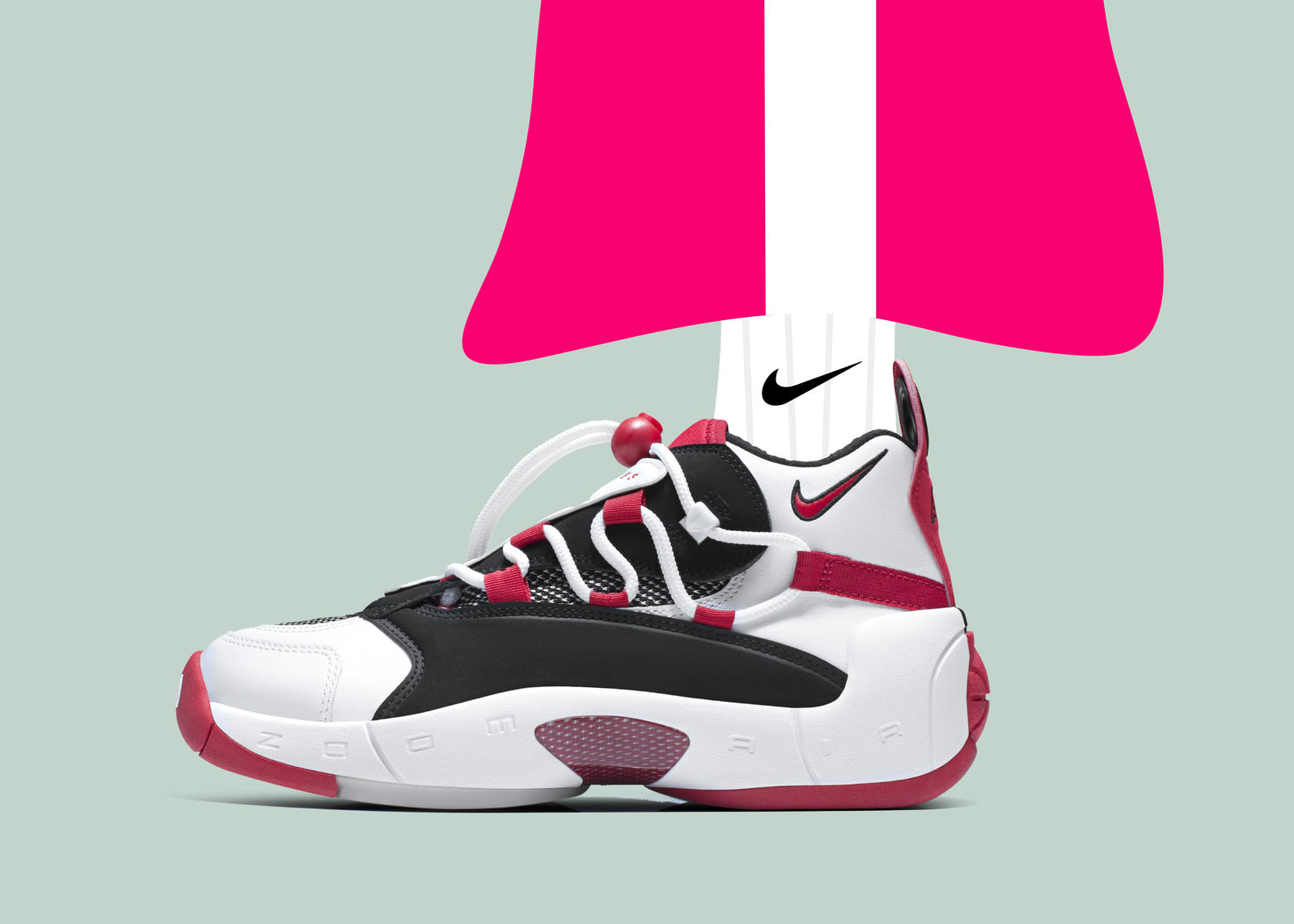 When Nike’s Air Swoopes dropped in 1995, Sheryl Swoopes became the first woman to get a signature Nike basketball shoe and the second athlete behind Michael Jordan to have an eponymous model.

The shoe’s beginnings can actually be traced back to the 1970s, when Nike took a serious interest in collegiate women’s basketball programs (the WNBA wouldn’t exist for another 20 years). In 1983, the brand sponsored some 30 collegiate women’s teams.

By the time the WNBA was born in 1996, eight teams played in the league’s inaugural season, and it was clear no player was more deserving of a signature shoe than Sheryl Swoopes. The star forward was the first player signed to the WNBA, and the only one to have a triple-double in a playoff game. She helped lead the Houston Comets, Seattle Storm, Tulsa Shock and three U.S. gold-medal teams (she wore her Nike Air Swoopes II in the 1996 Atlanta games). Between 1993 and 2011, Swoopes received numerous accolades, including the ESPY’s Best Female College Basketball Player, WNBA Defensive Player of the Year and the WNBA’s Top 15 Players of All Time.

In the late ’90s, Swoopes and Nike also lead the charge in women’s sports advocacy. Through TV spots and print ads, Swoopes encouraged young girls to be proud of their strength and athleticism.

"I look at where the game is today, and how far we as female athletes, as women, have come — I feel like now is such an important time for women and female athletes everywhere." 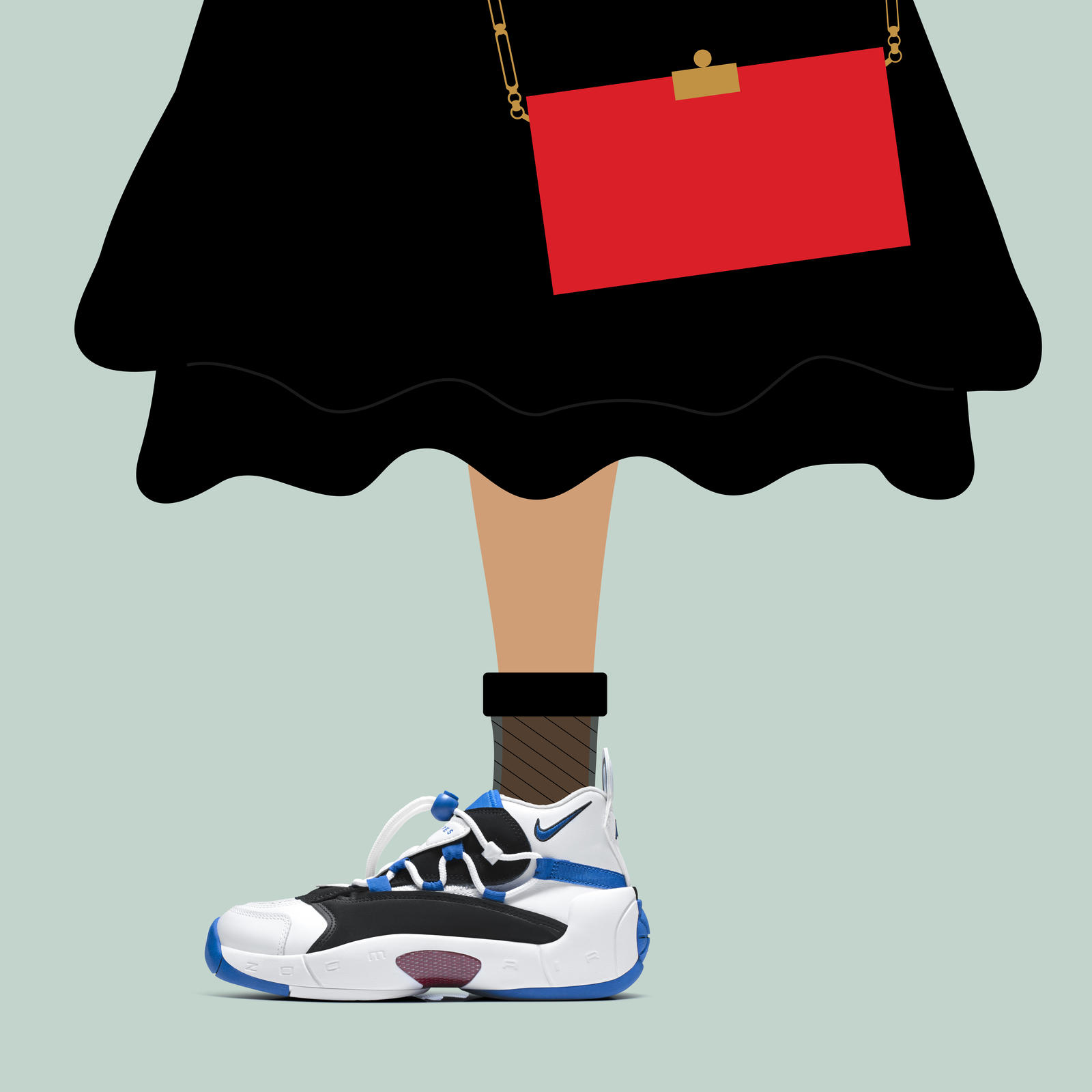 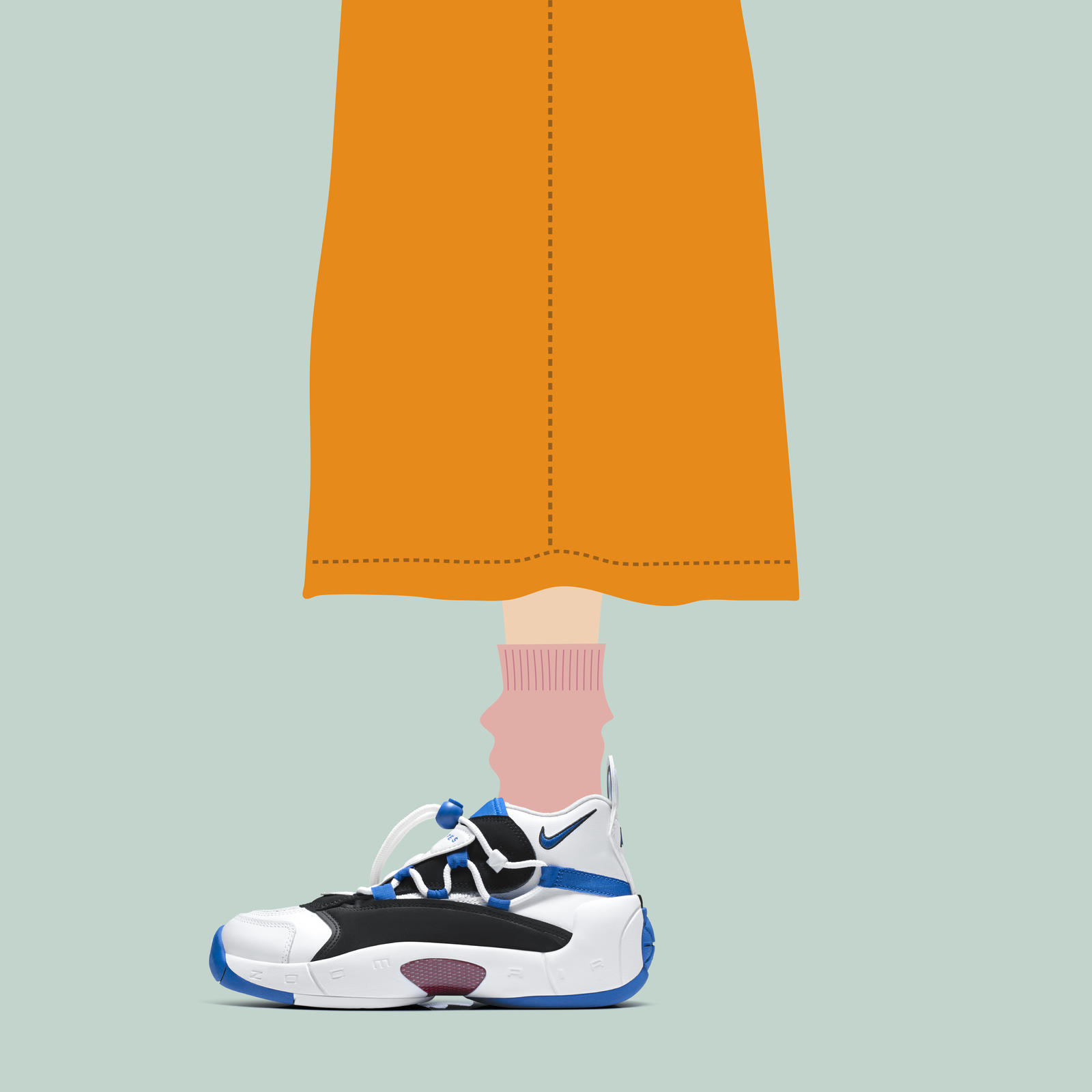 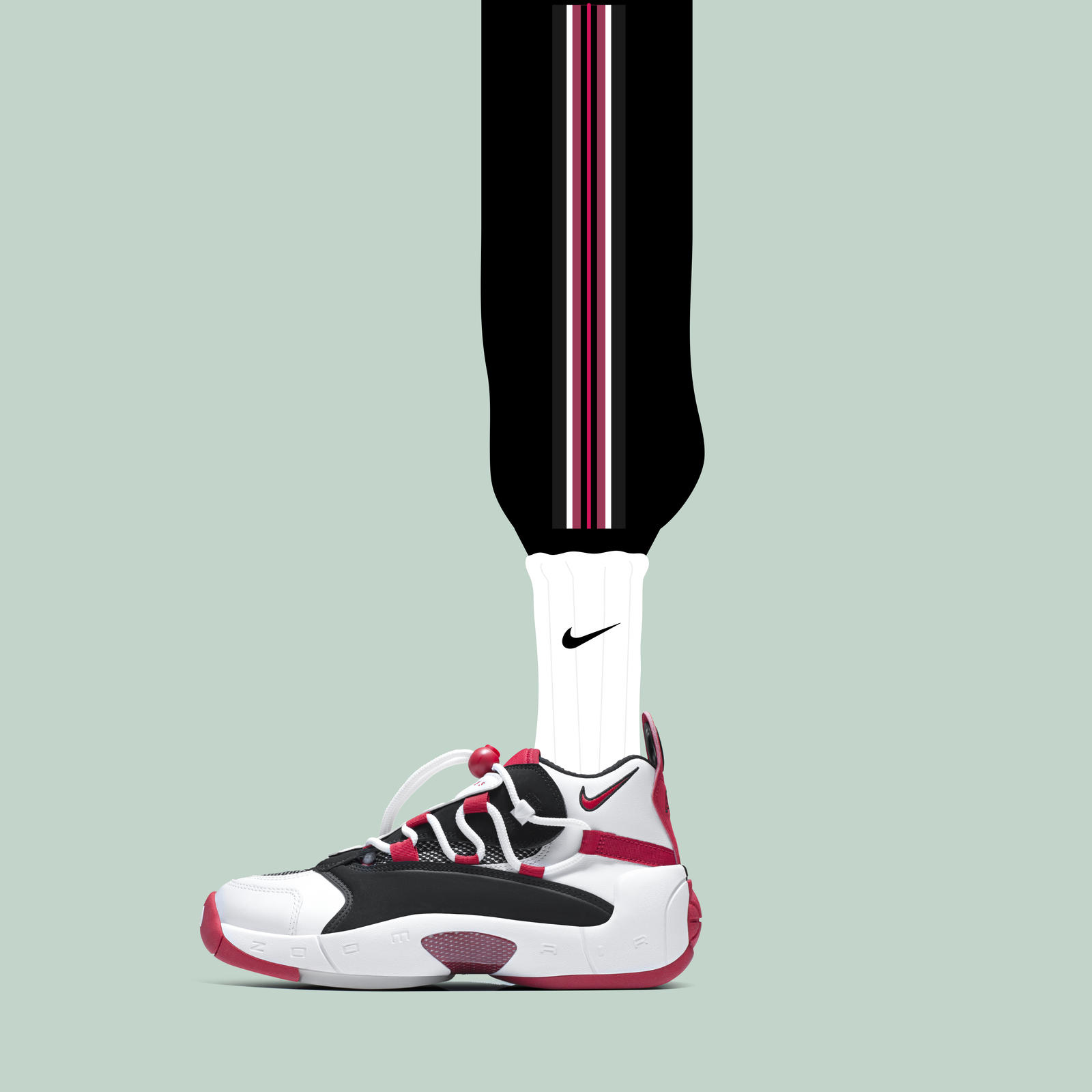 Even now, the iconic athlete gets emotional thinking back to what the Swoopes II meant to a nascent women’s sports movement. “It feels surreal to know that I had my own shoe,” says Swoopes. “I look at where the game is today, and how far we as female athletes, as women, have come — and how much work we still have to do just to be appreciated. I feel like now is such an important time for women and female athletes everywhere.”

Today, as ’90s pop and basketball culture make a comeback, Nike will pay homage to the era with a new series of retro female footwear, and the Swoopes II will be the first silhouette rereleased. With it, new generations of women can connect to the sport through Sheryl Swoopes’ incredible story.

Learn more about the design history of the shoe here.