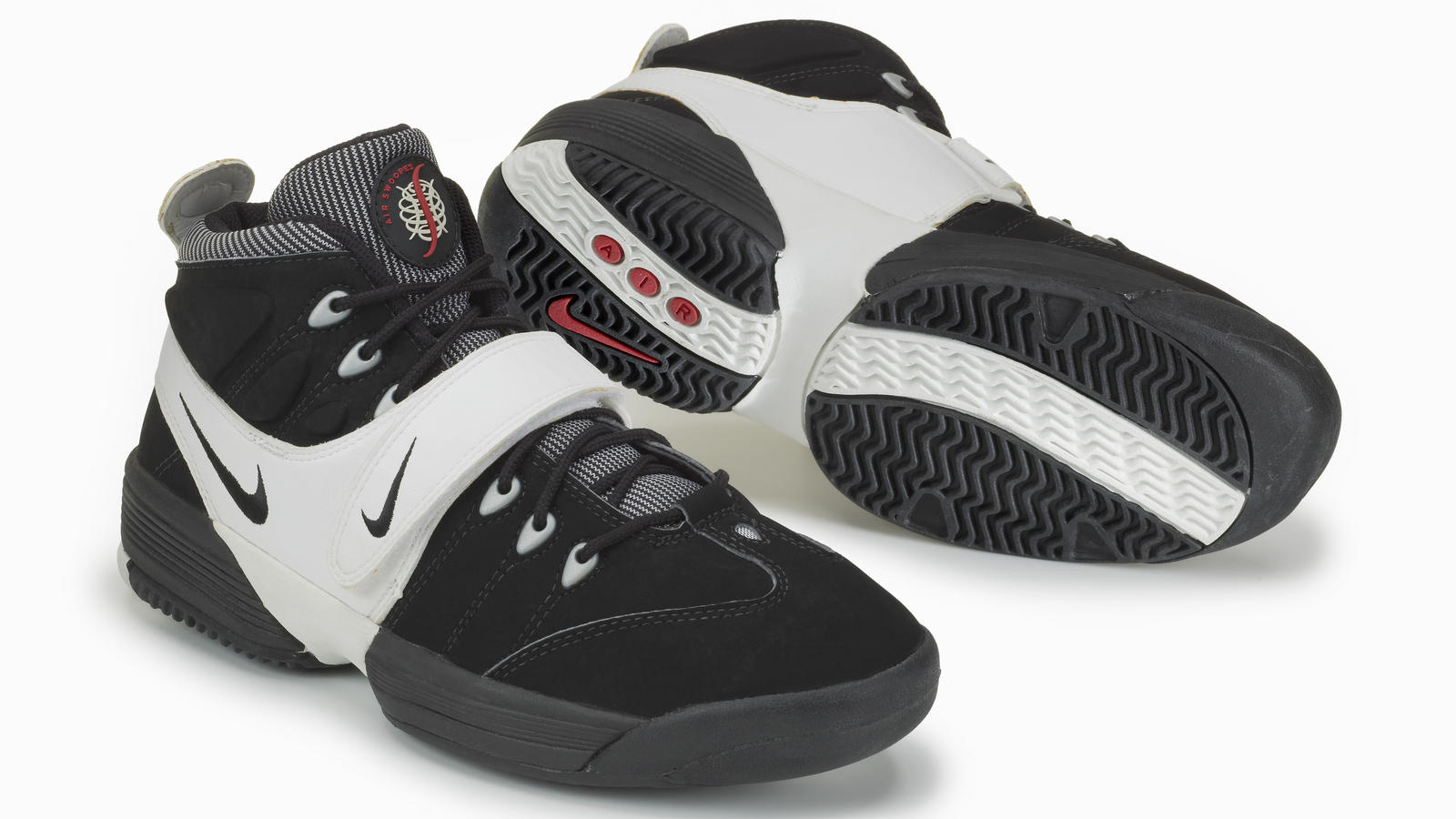 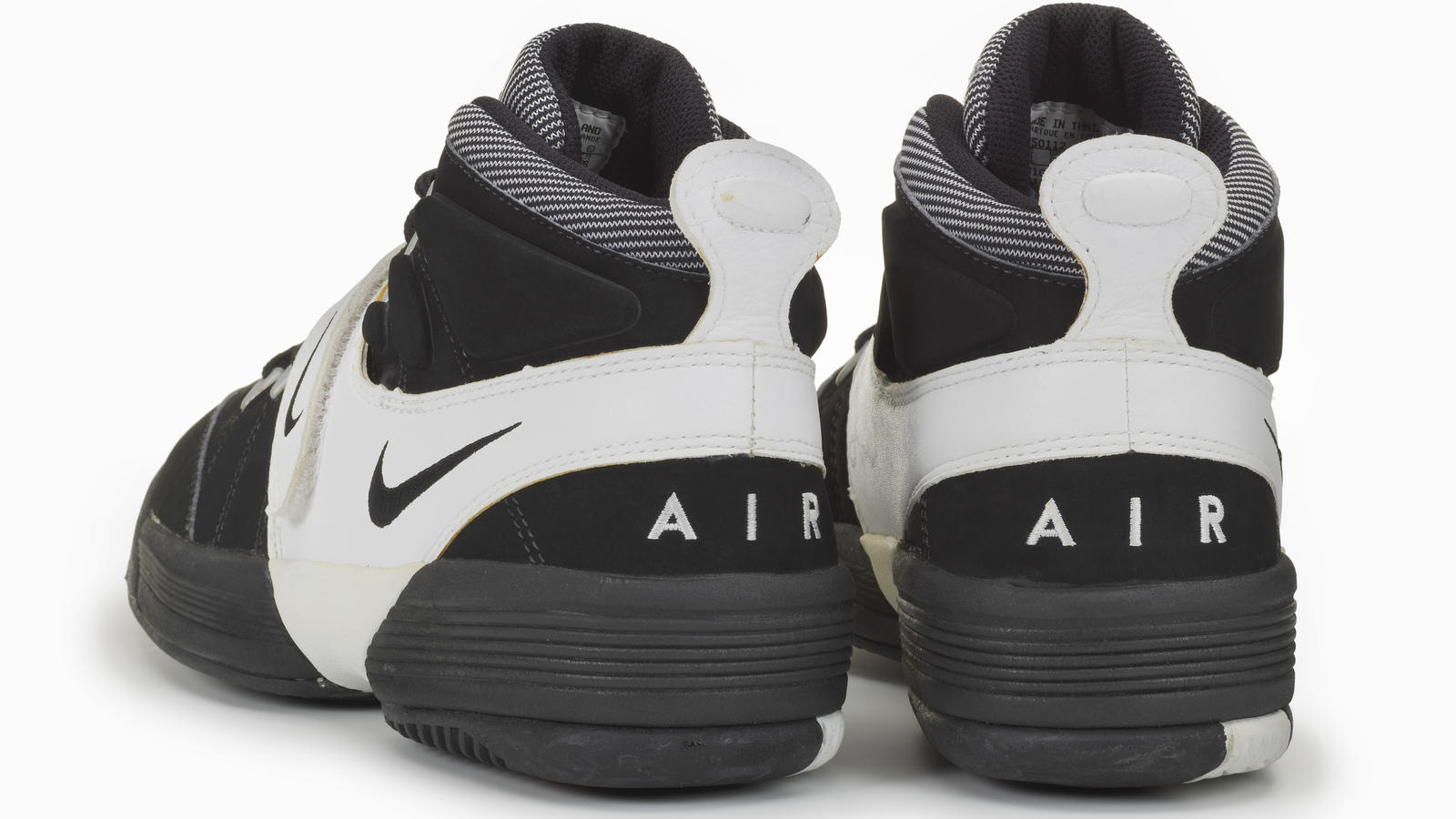 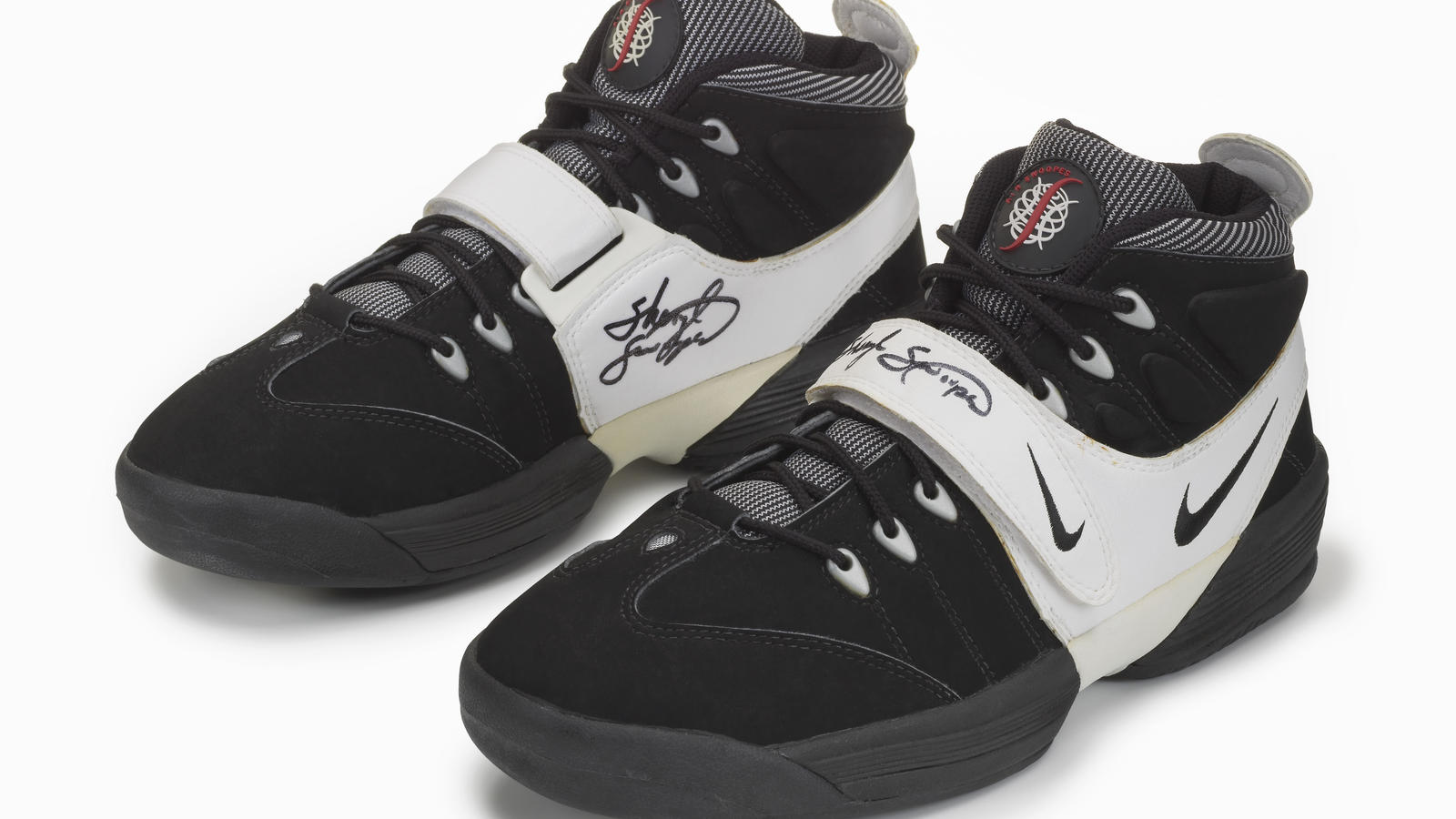 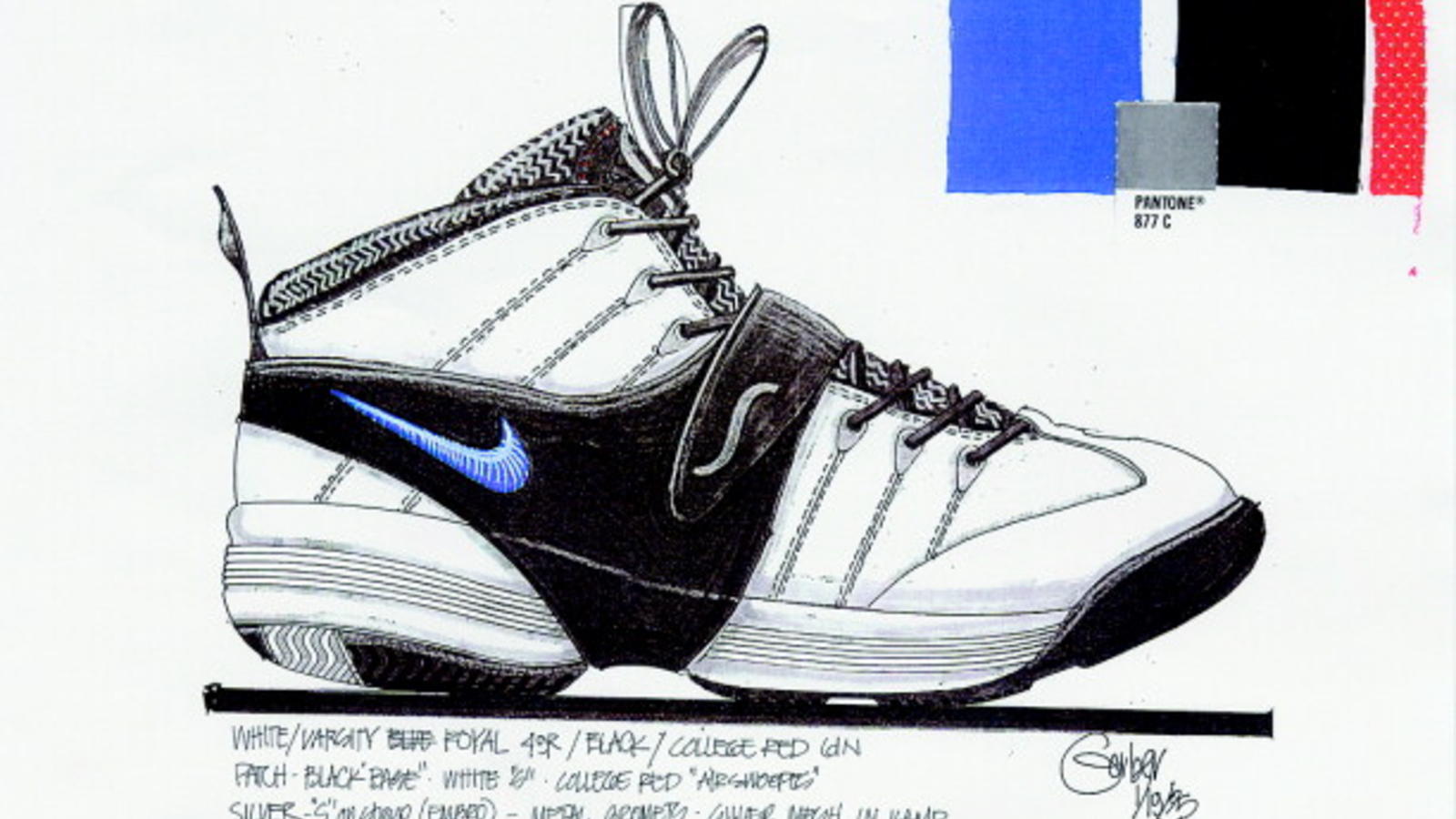 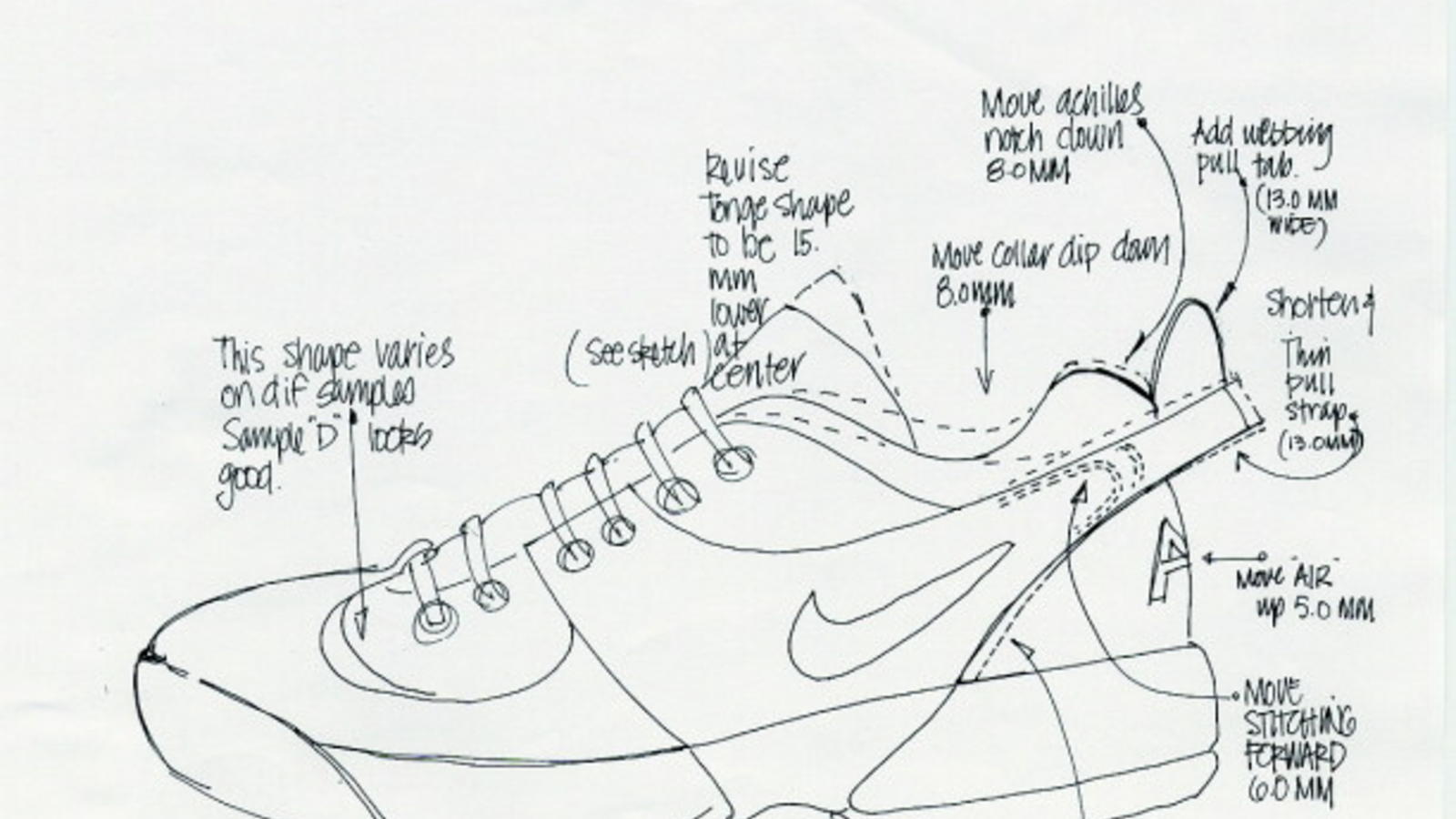 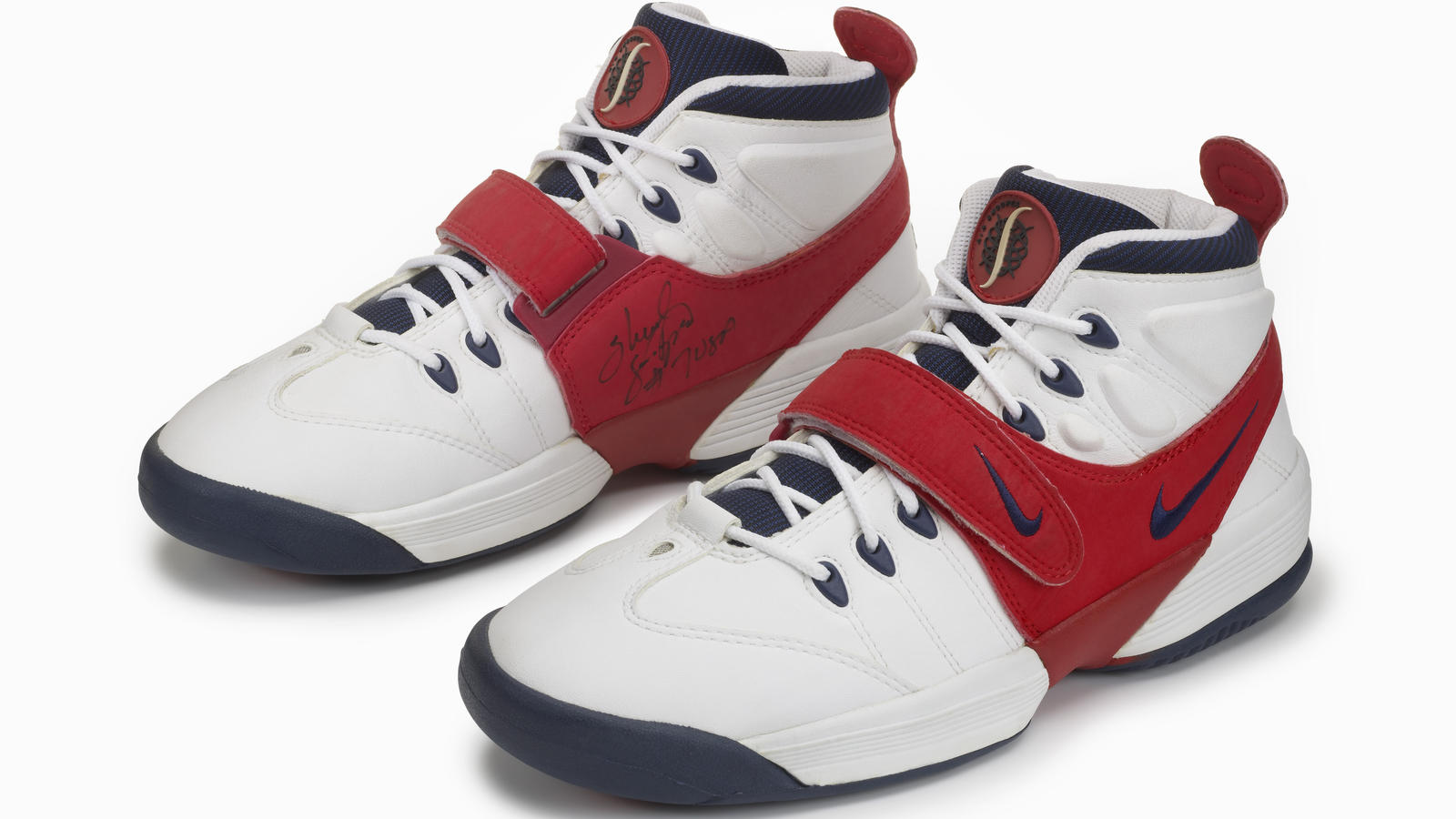 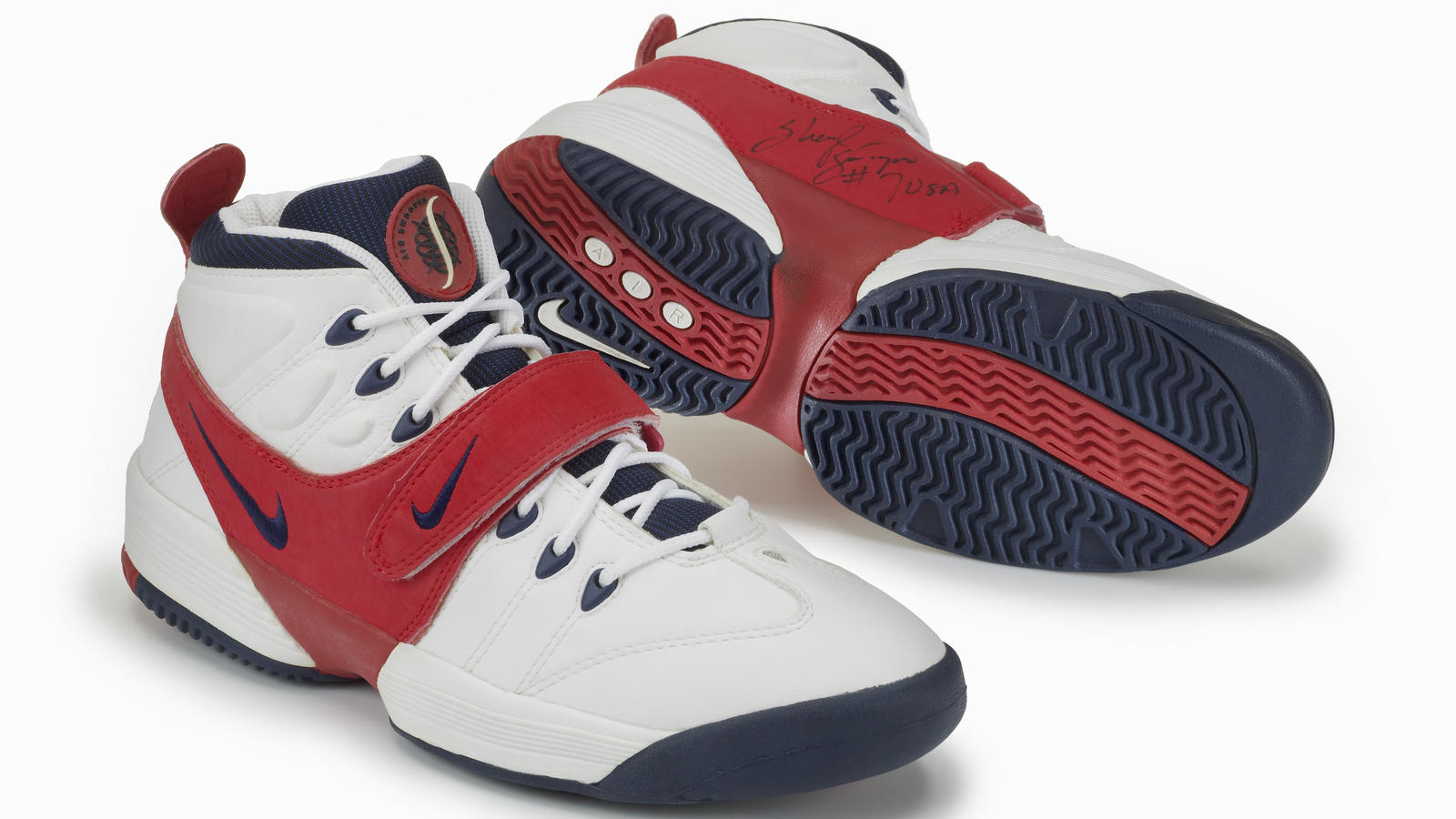 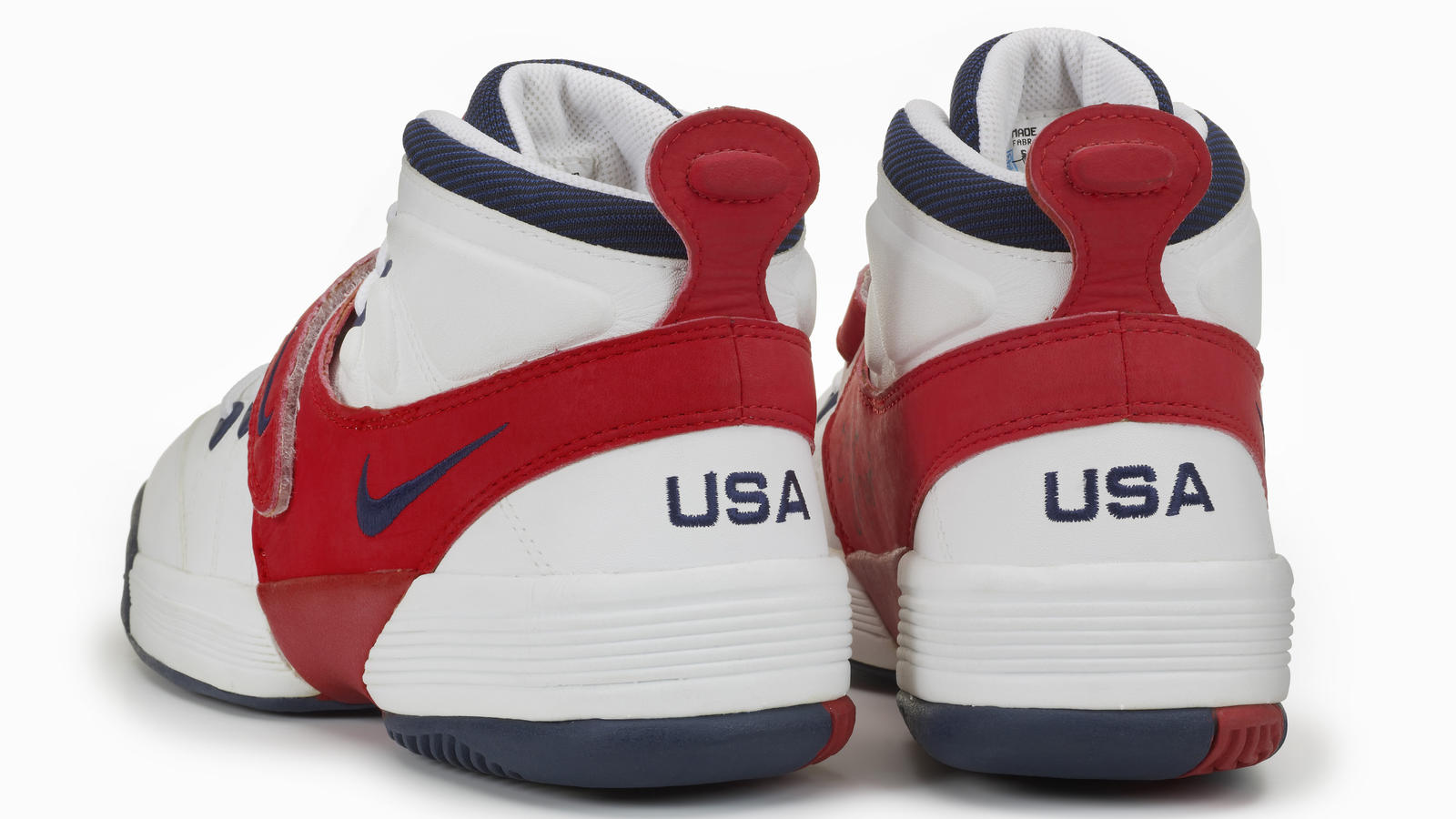 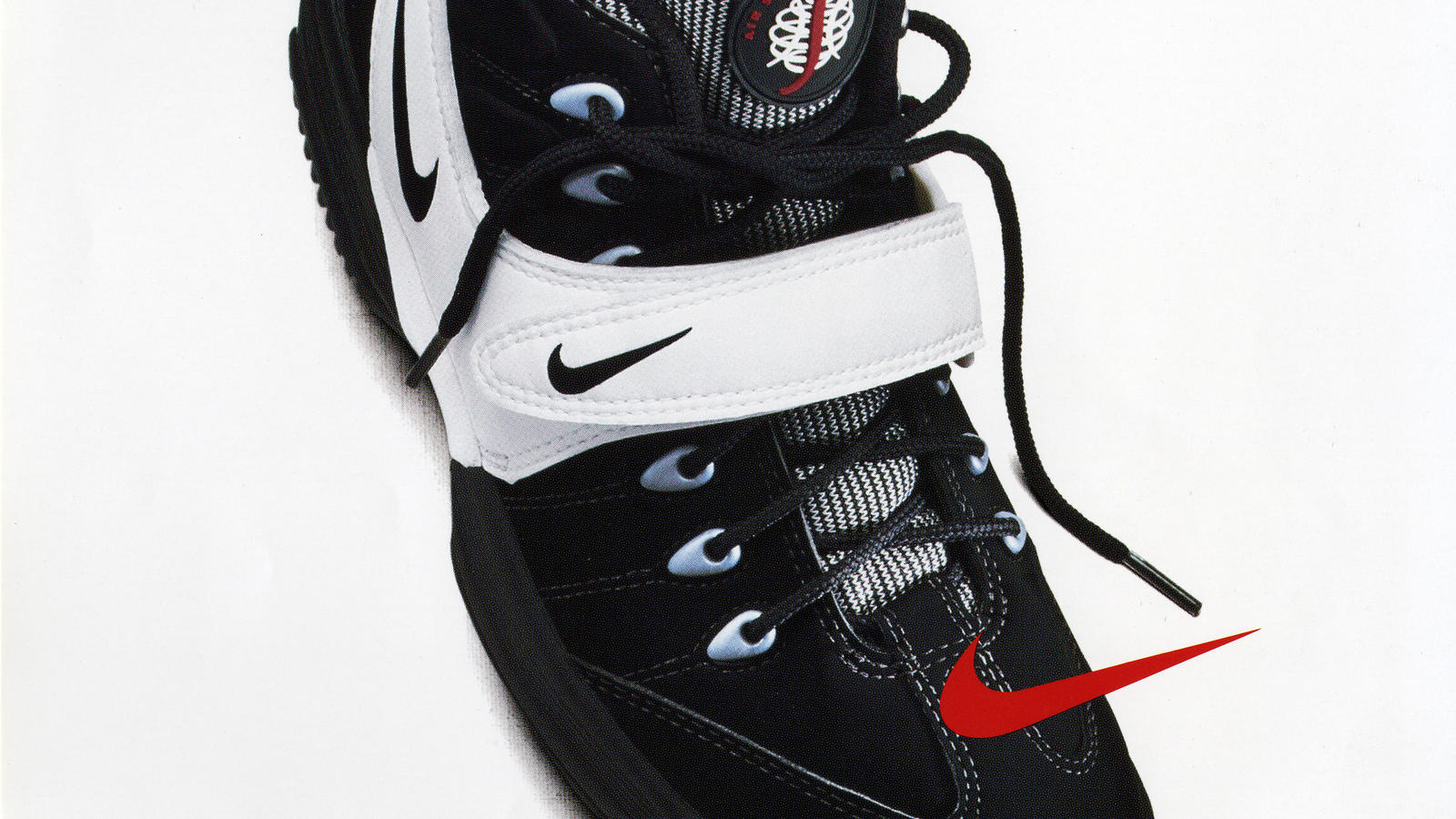 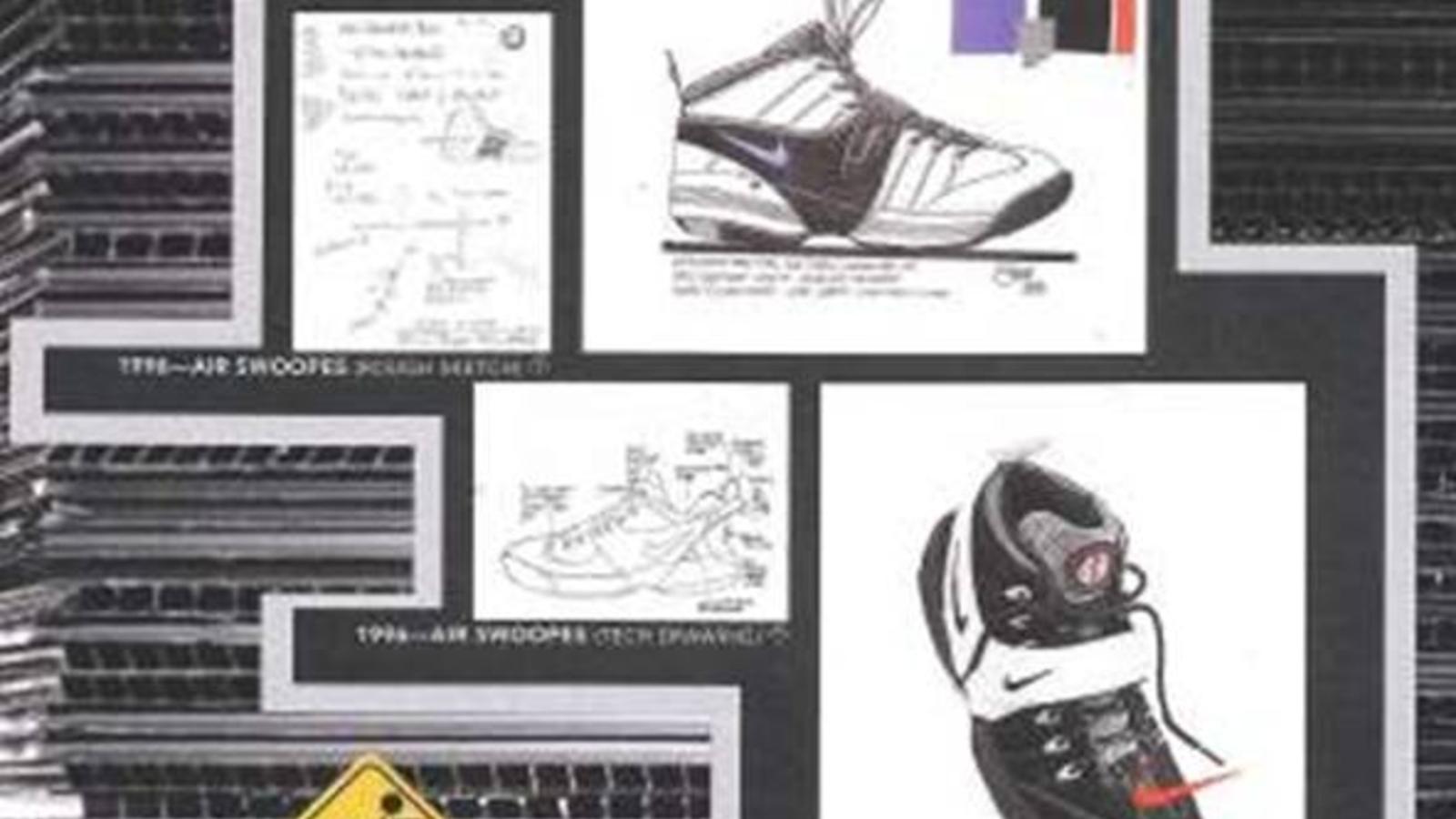 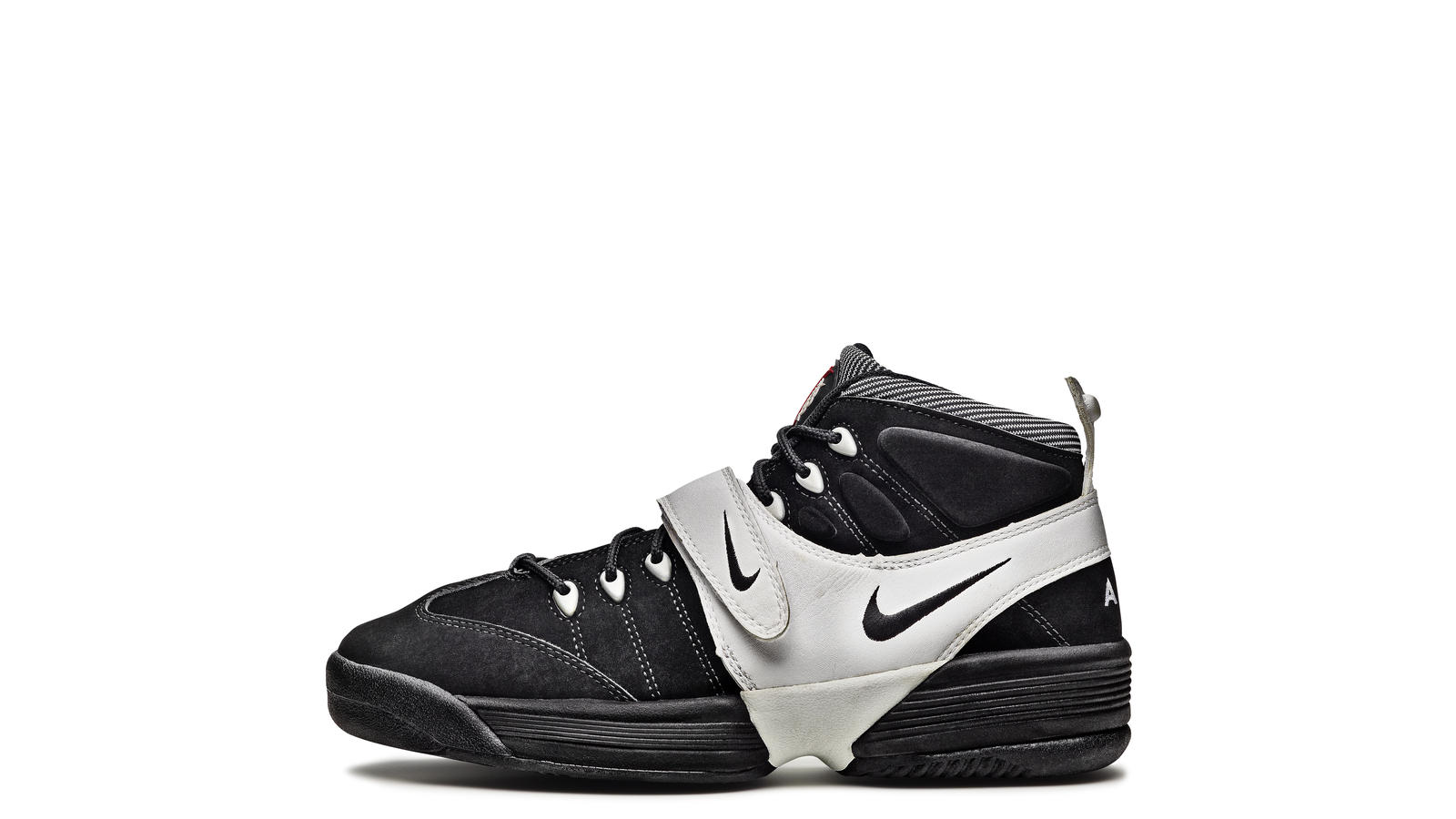 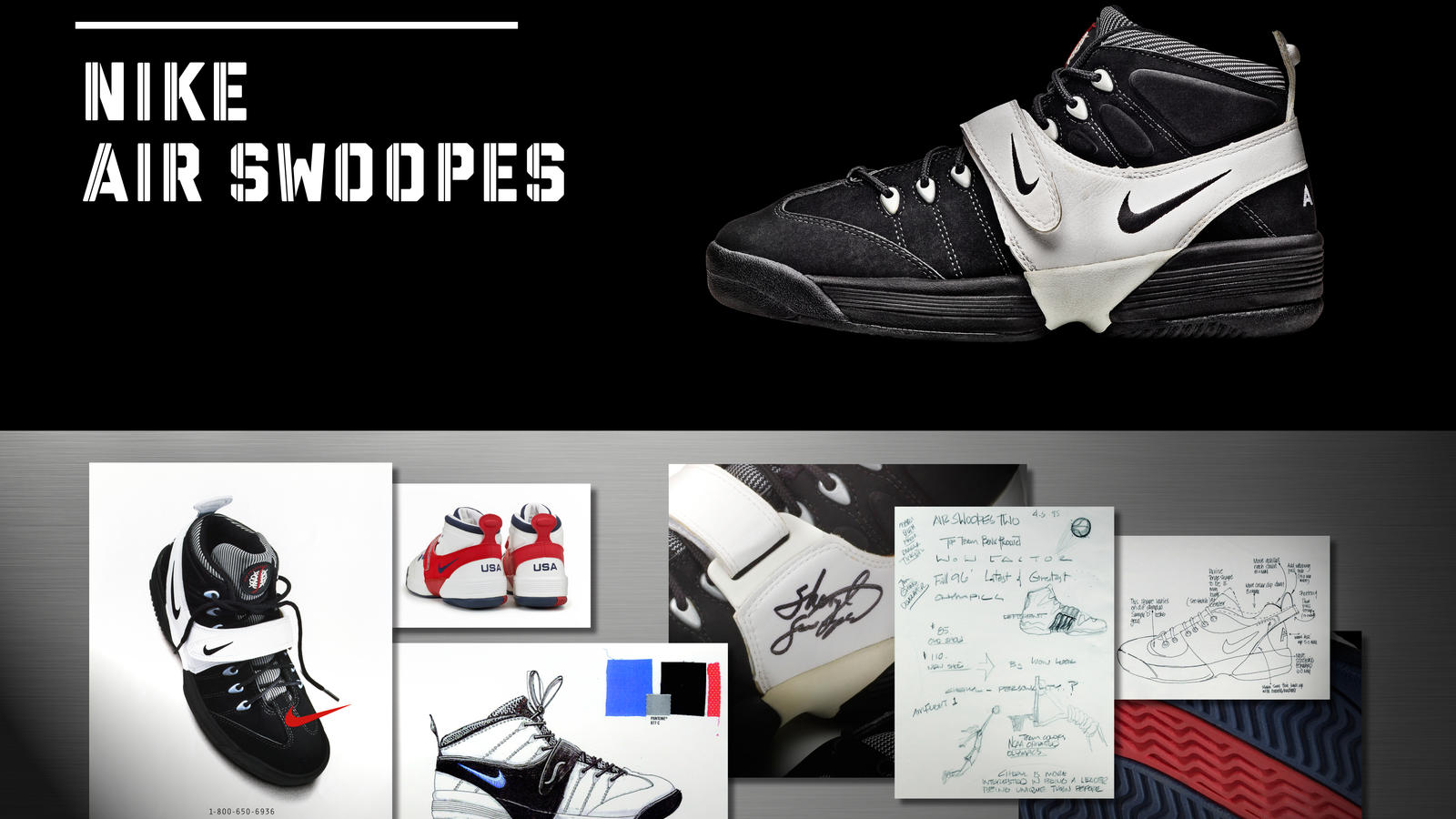 “She was not a girly girl. She was tough and needed her shoe to be agile and responsive, so that is what we designed."- Marni Gerber

How much more did Sheryl Swoopes need to do to prove she deserved a shoe of her own? Scoring records for days and plenty of double-doubles before she was out of college earmarked her as the finest women’s basketball player of her era. As a new league dawned in which she would shine, Sheryl was the first female player to get her own signature model— the Nike Air Swoopes. That it rhymed with “hoops” was just a convenient coincidence.

For too long, female players made do with takedowns of men’s models, hunting for smaller sizes or falling victim to the industry’s shrink and pink afterthought approach to the market. The Nike Air Swoopes was developed with Sheryl’s close assistance, ensuring it catered to the female foot and Her Airness’ needs. The shoe’s lead designer, Marni Gerber, based the design on Swoopes’ personality. “It was inspired by Sheryl's tenacity and her desire to be in the face of her competition. I went to Lubbock, Texas to see her life, her family and friends. She was a tough girl with a sweet side.”

The design merged great traction with agility, a rugged black Durabuck, a distinctive midfoot stability strap that cradled the foot, a contrasting color blocking strategy for maximum visibility and Nike Air in the heel and forefoot. The result was an uncompromising blend of support, performance and style.

Once the new league tipped off, males desperately hunted for the Nike Air Swoopes in a bigger size — a glorious moment of role reversal. As the Swoopes series evolved, implementing Zoom and Tuned Air along the way, gender became irrelevant in the desire for these shoes.

In celebration of the summer of basketball, we’re revisiting our most iconic Nike basketball shoes of the past 20 years. Learn more.