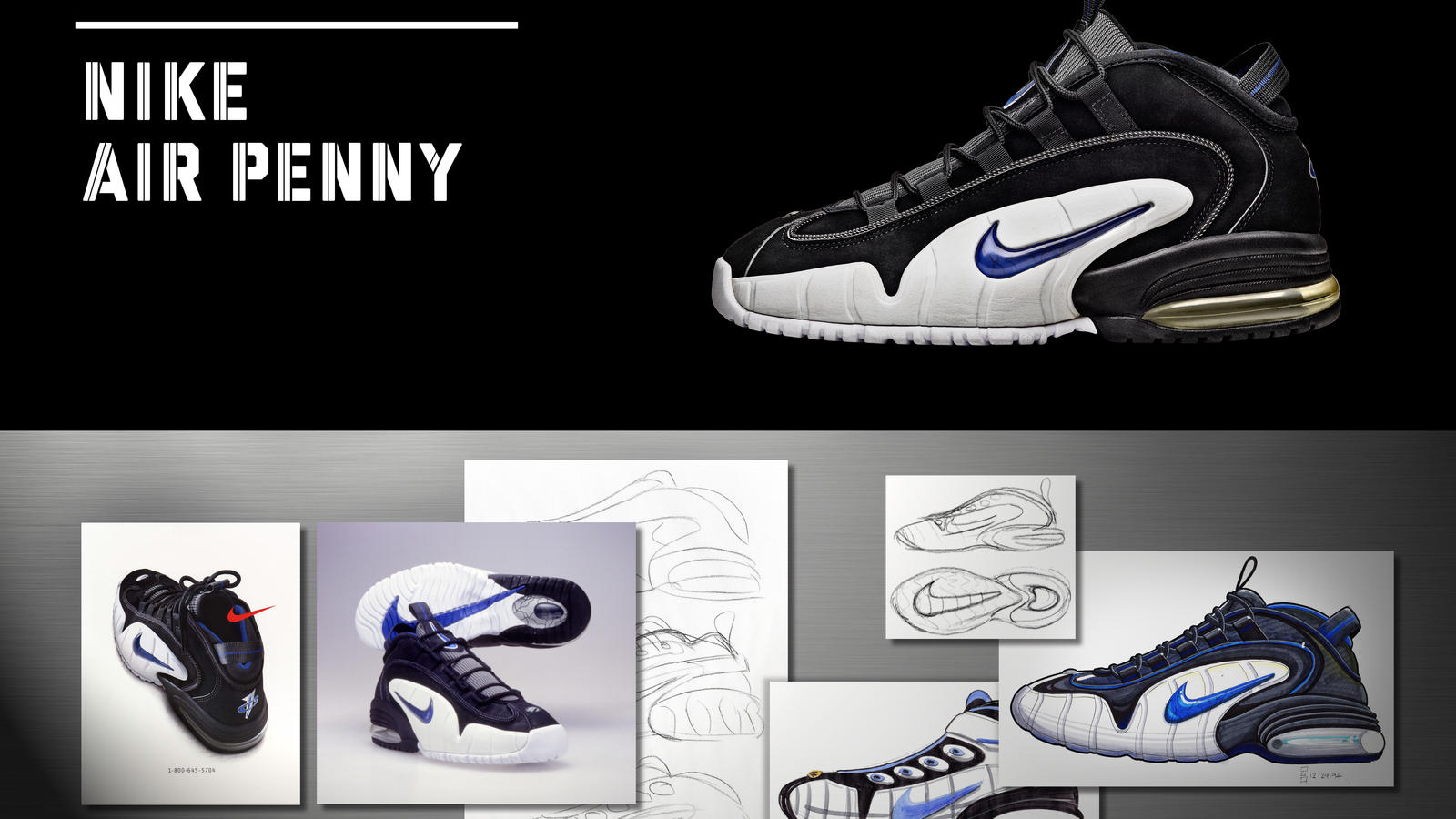 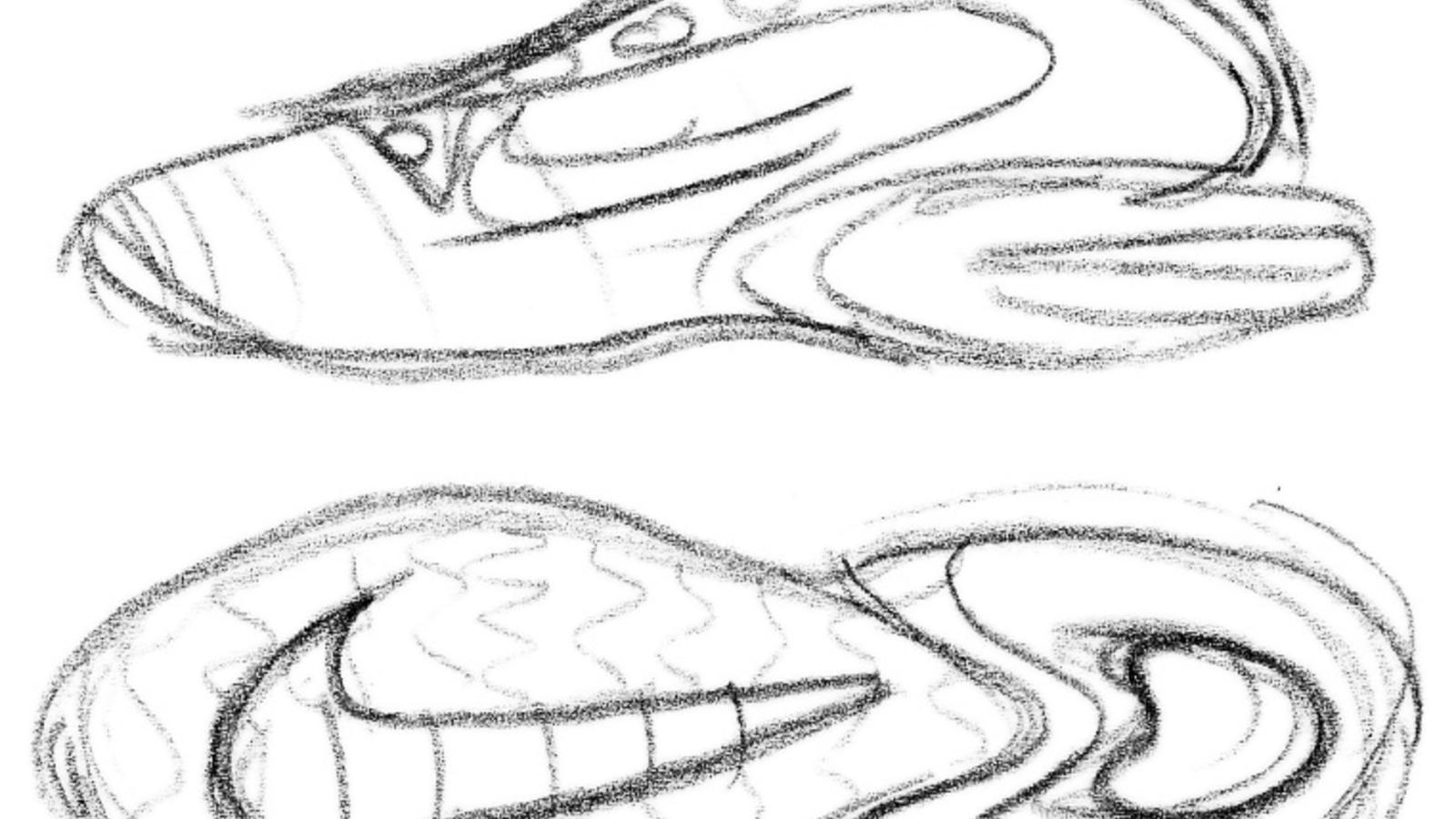 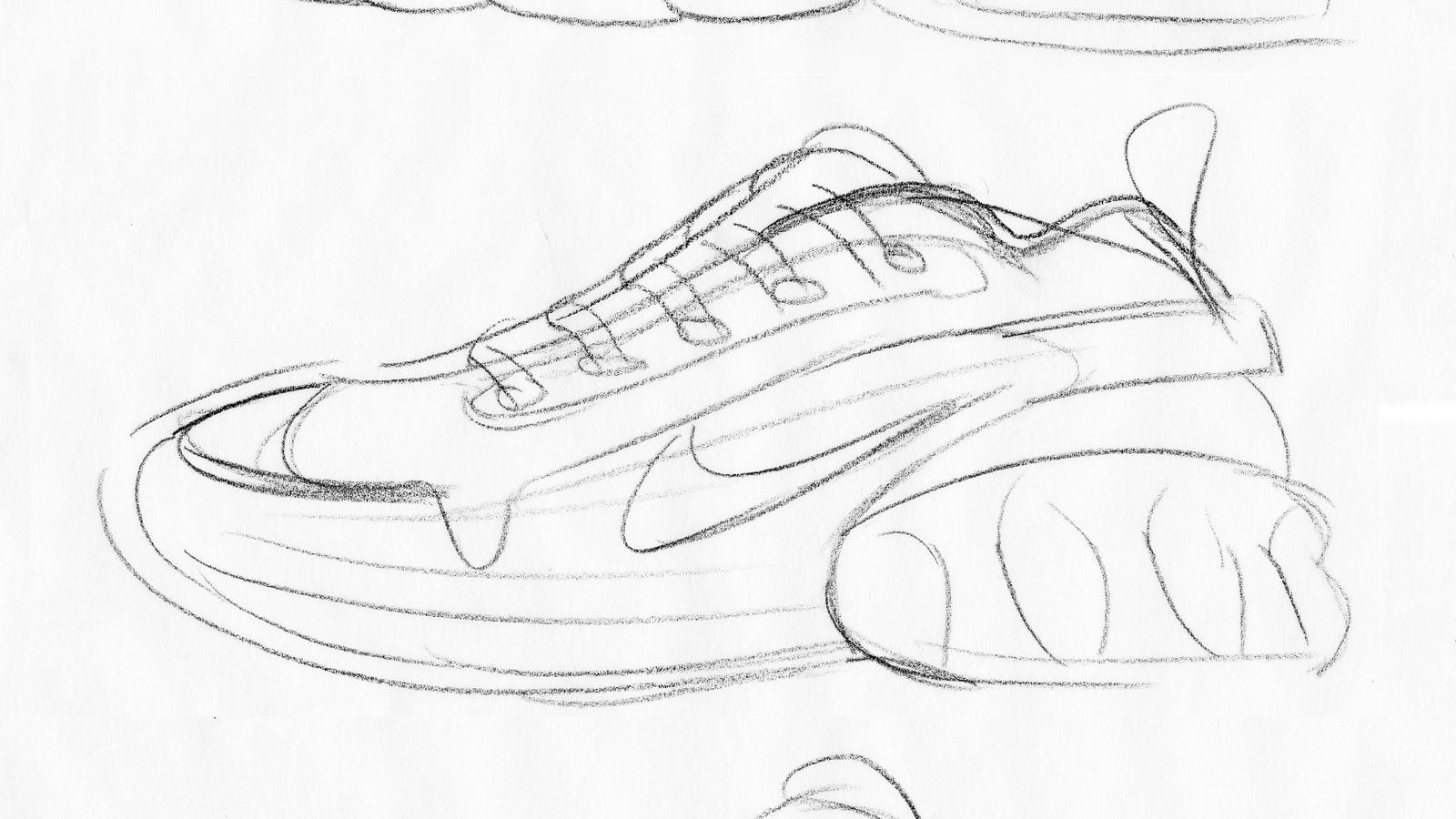 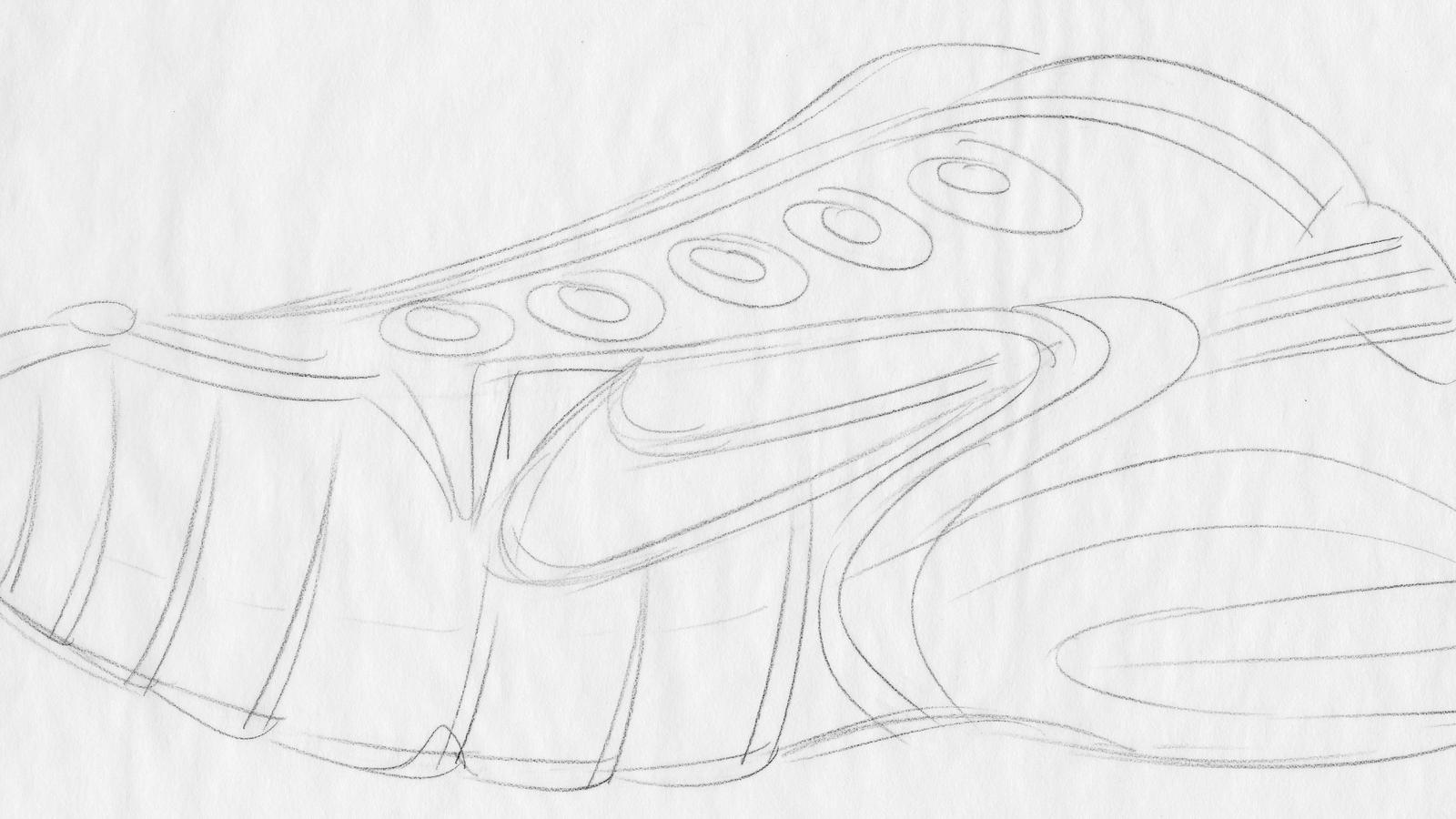 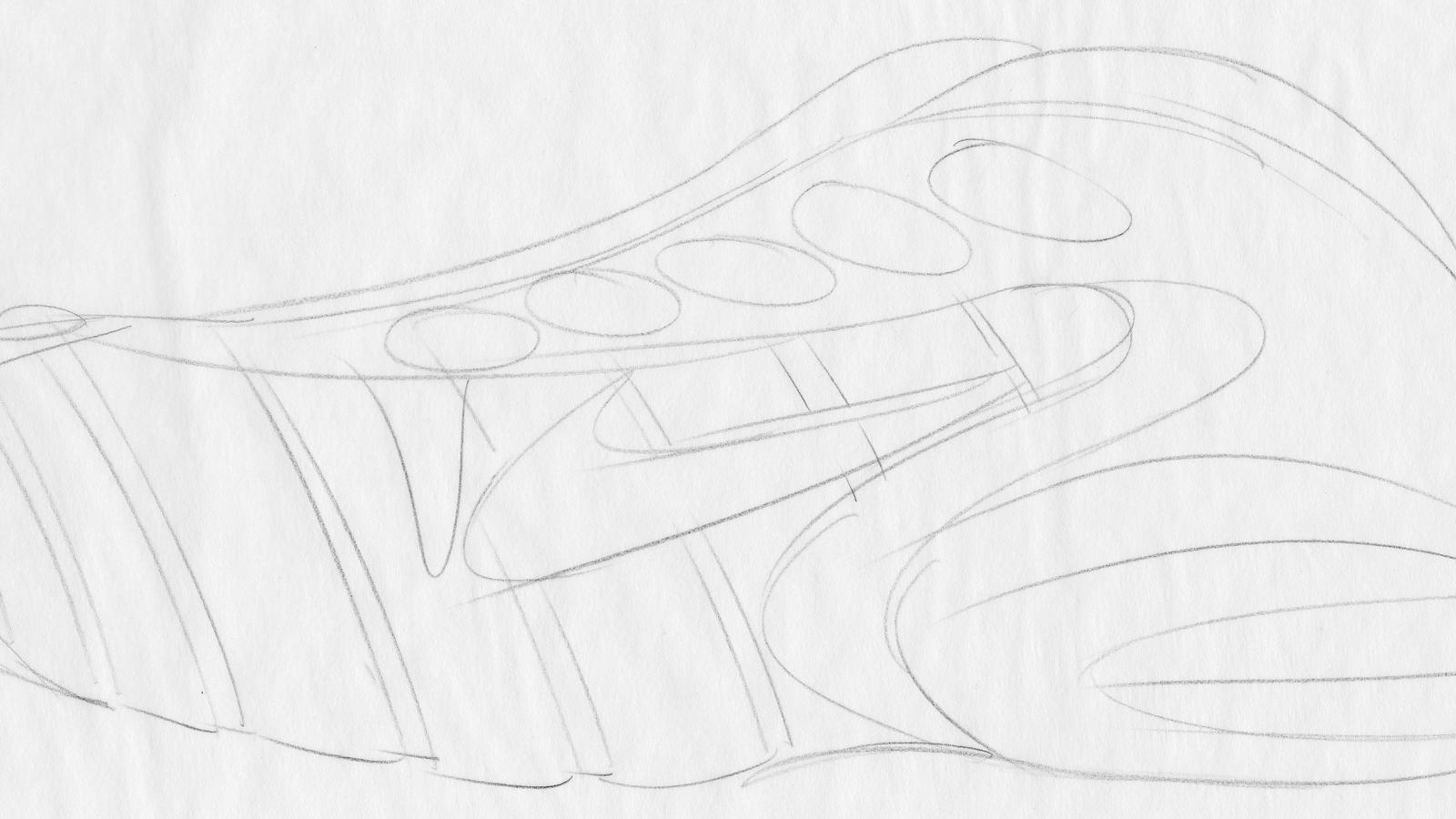 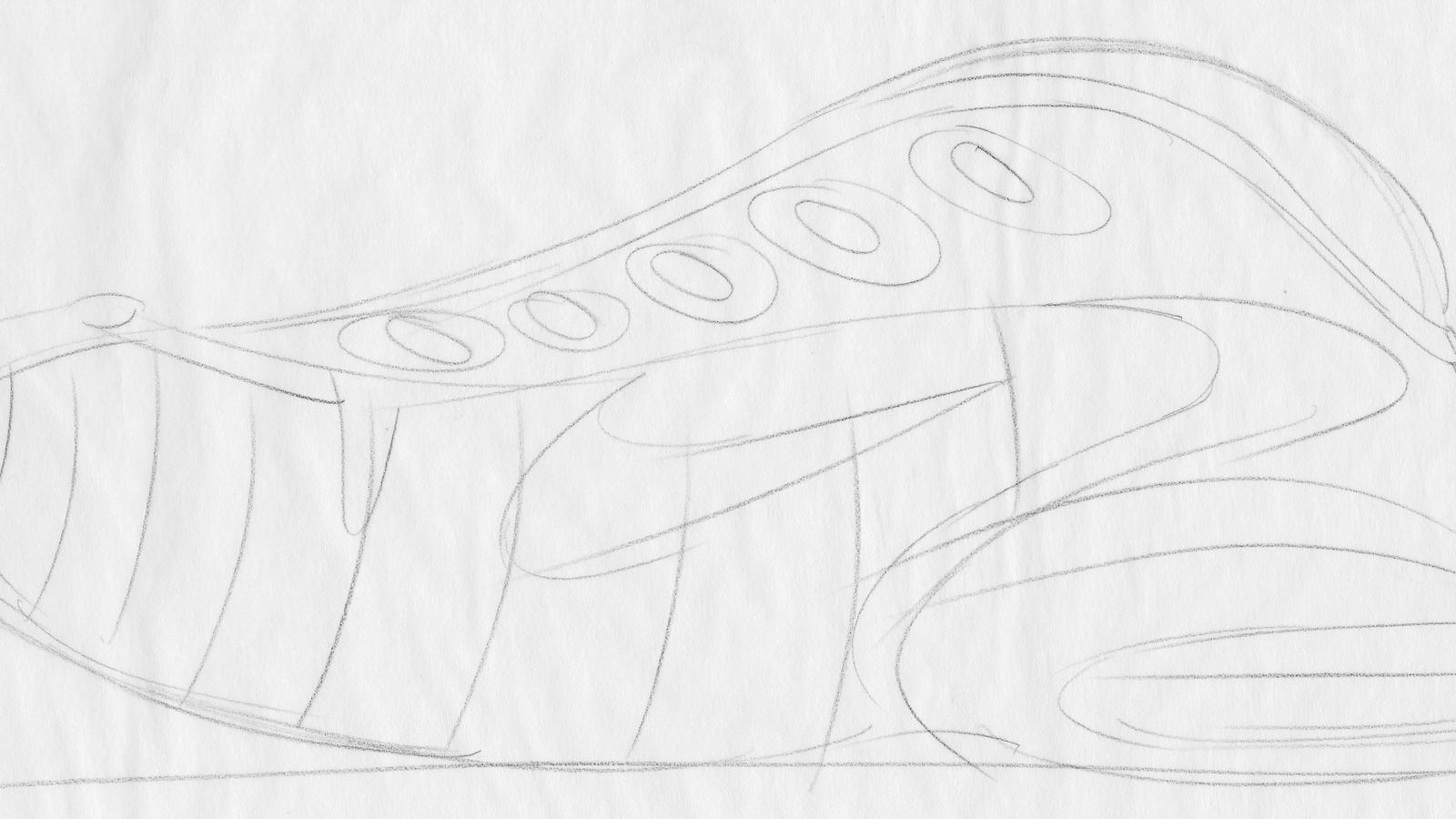 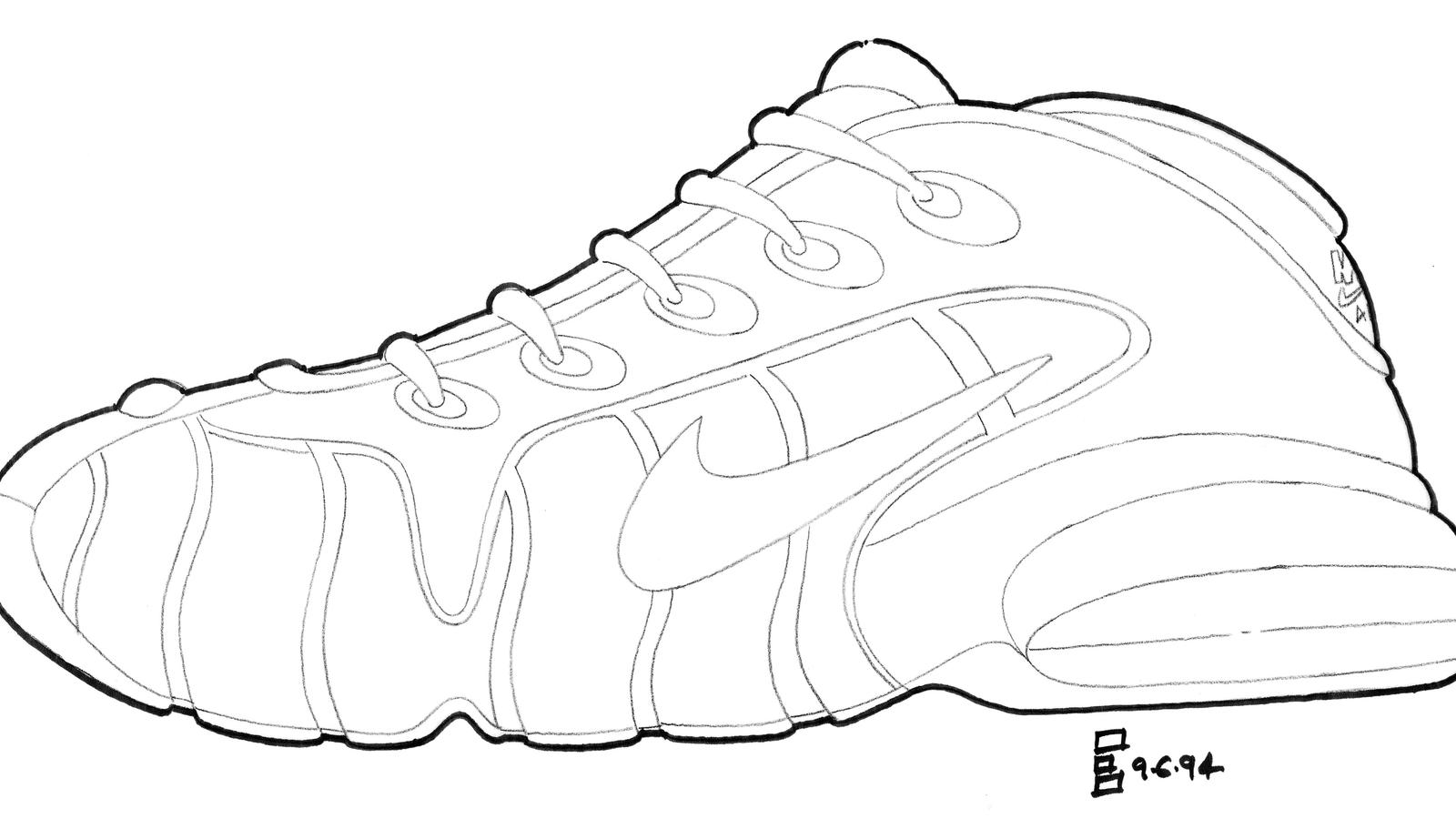 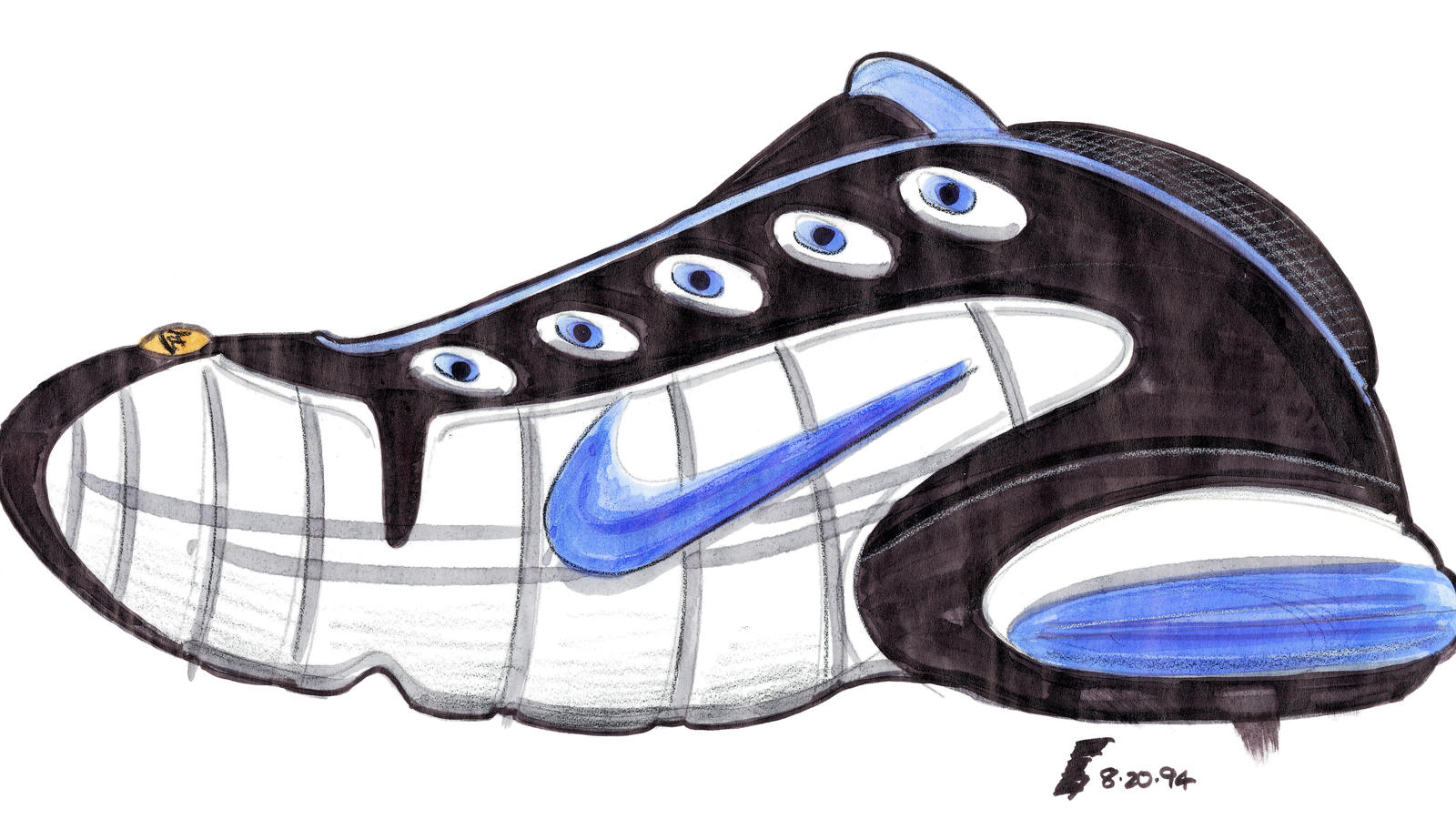 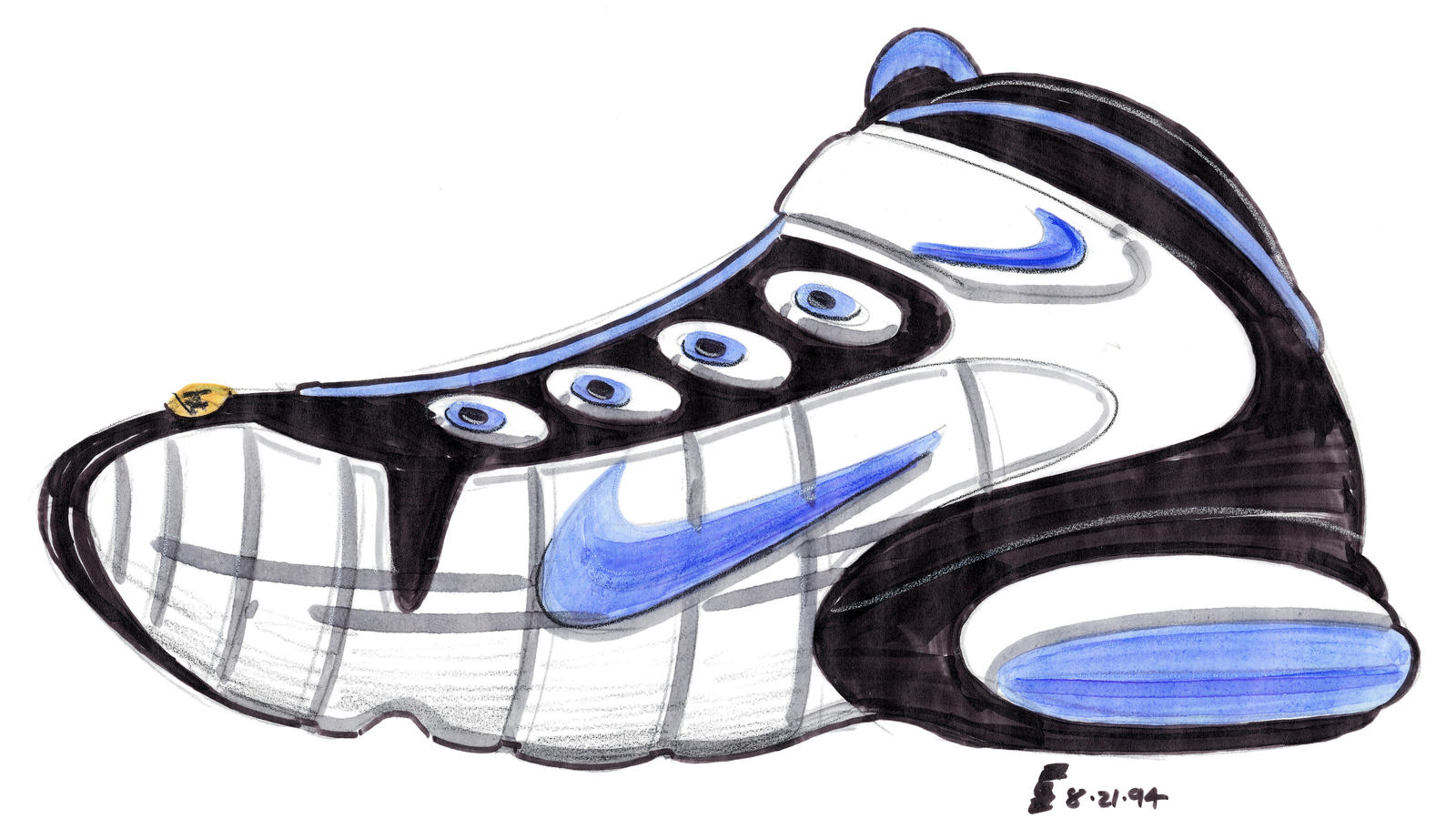 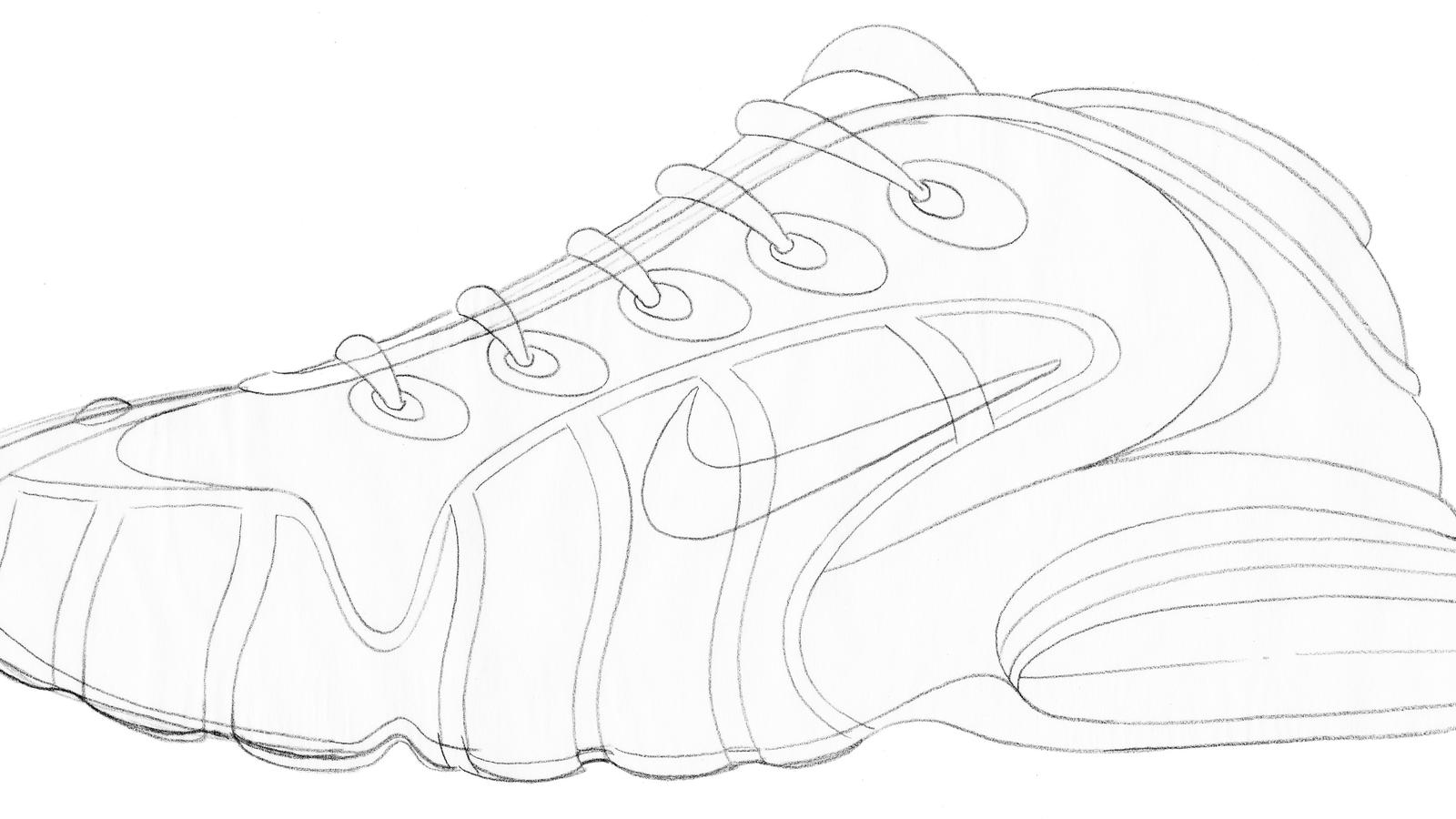 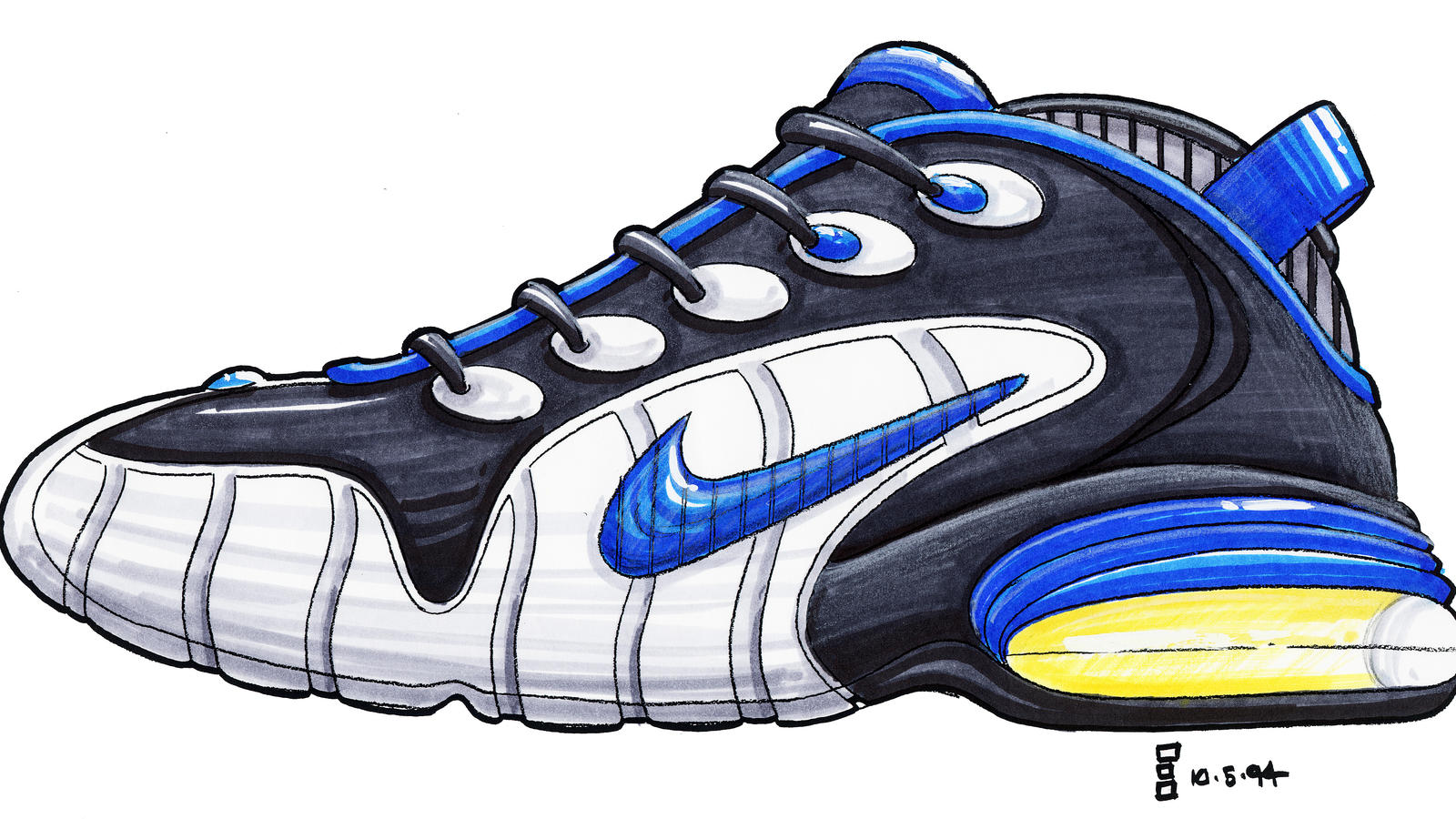 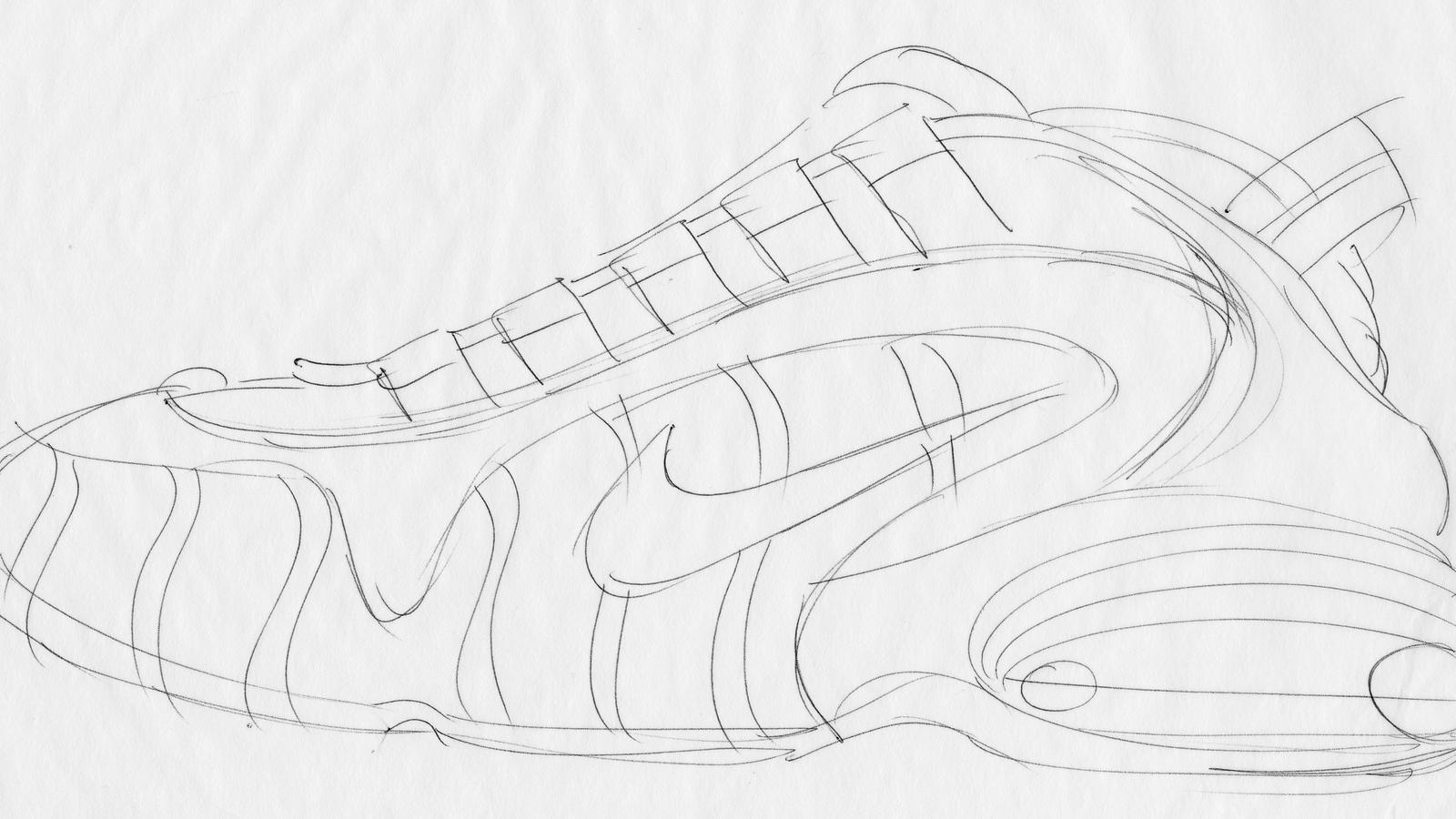 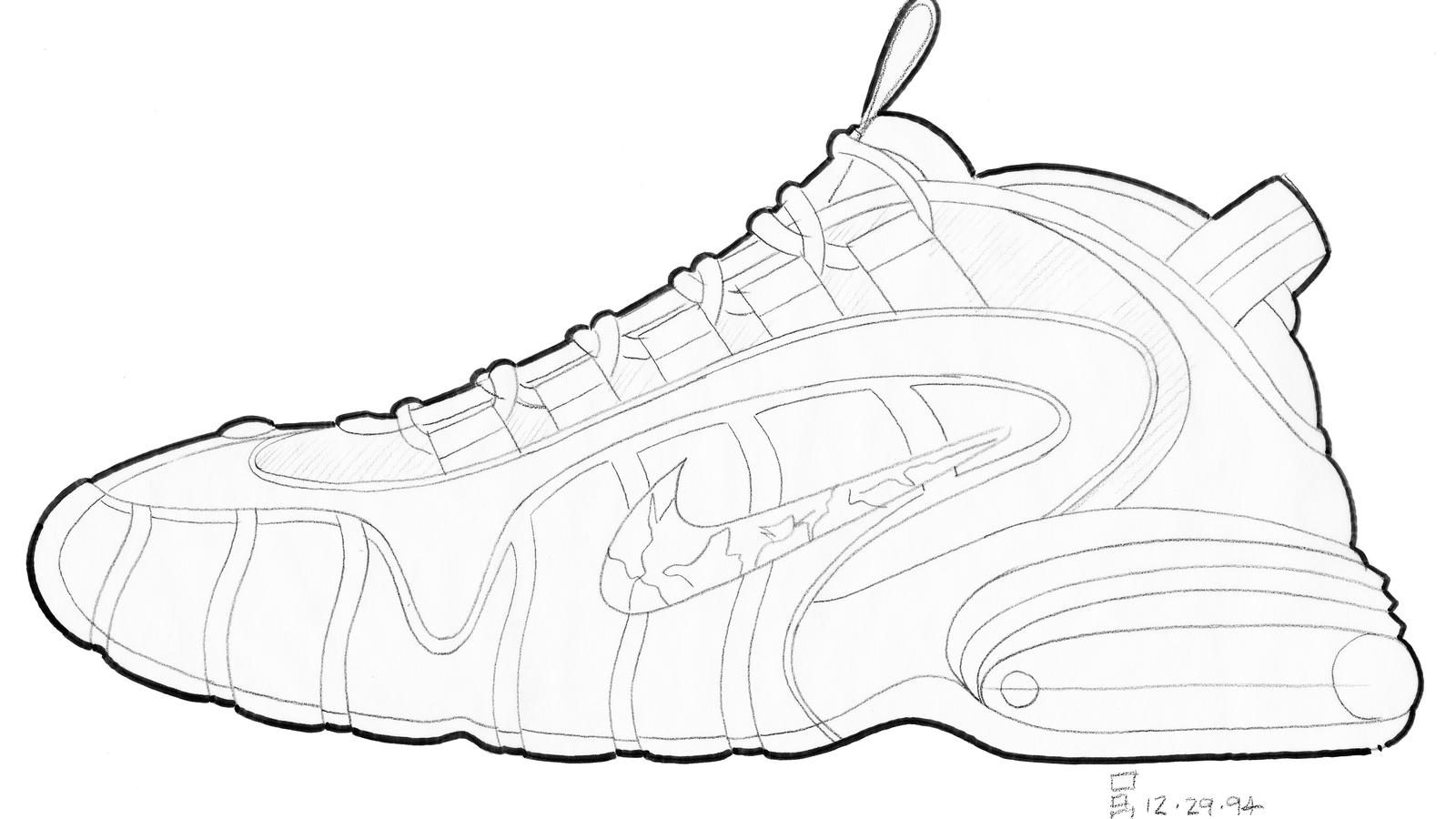 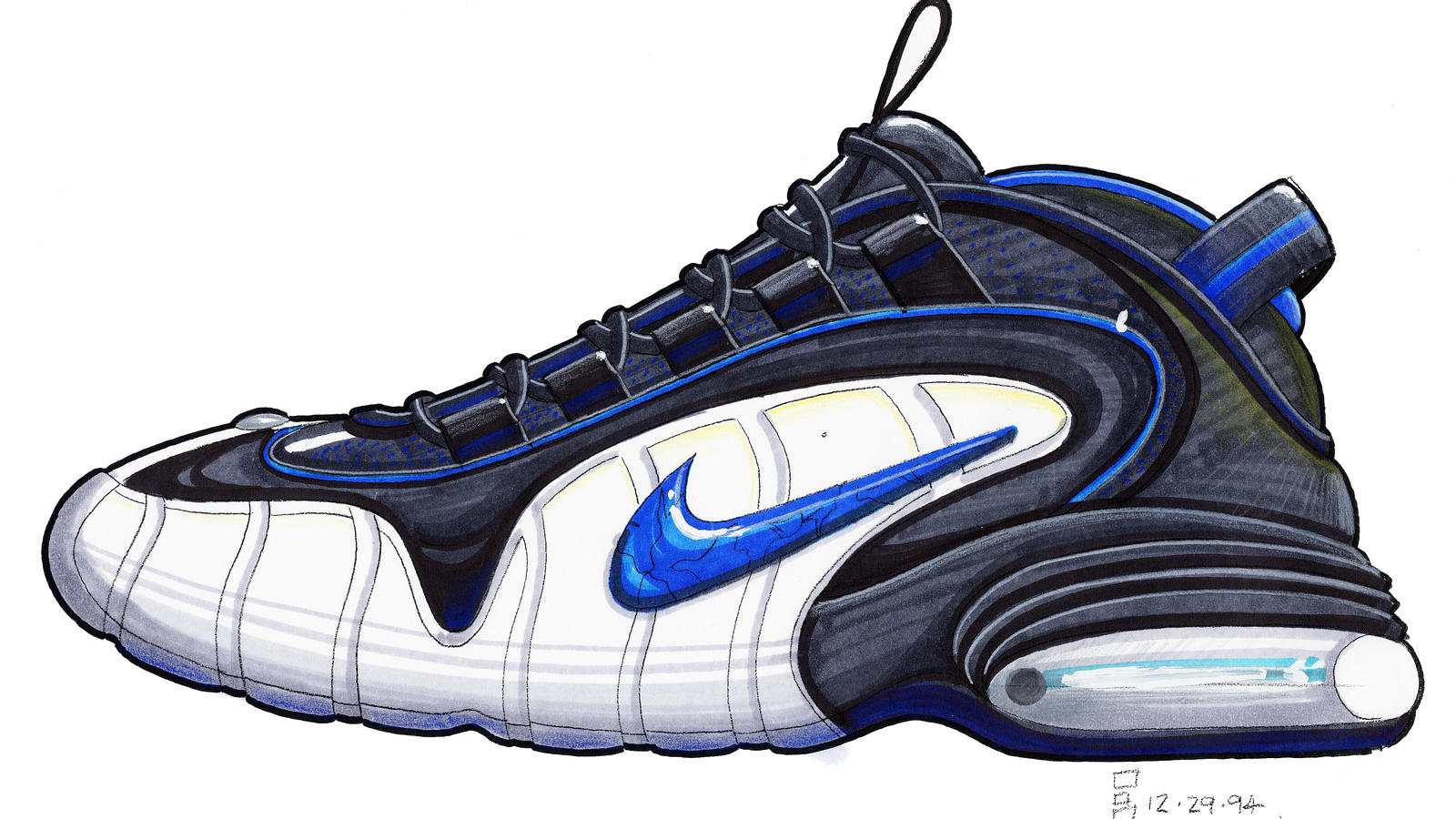 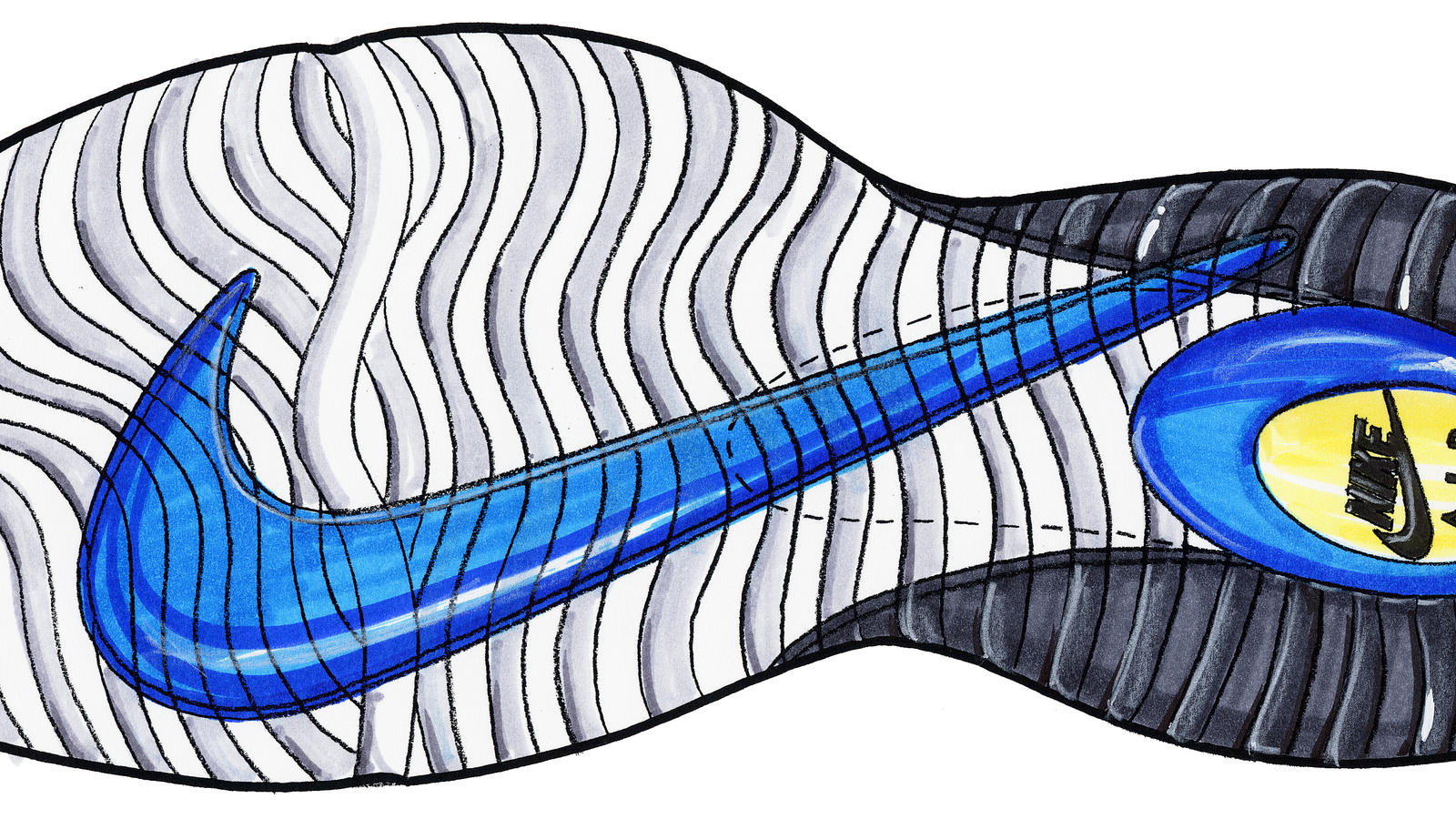 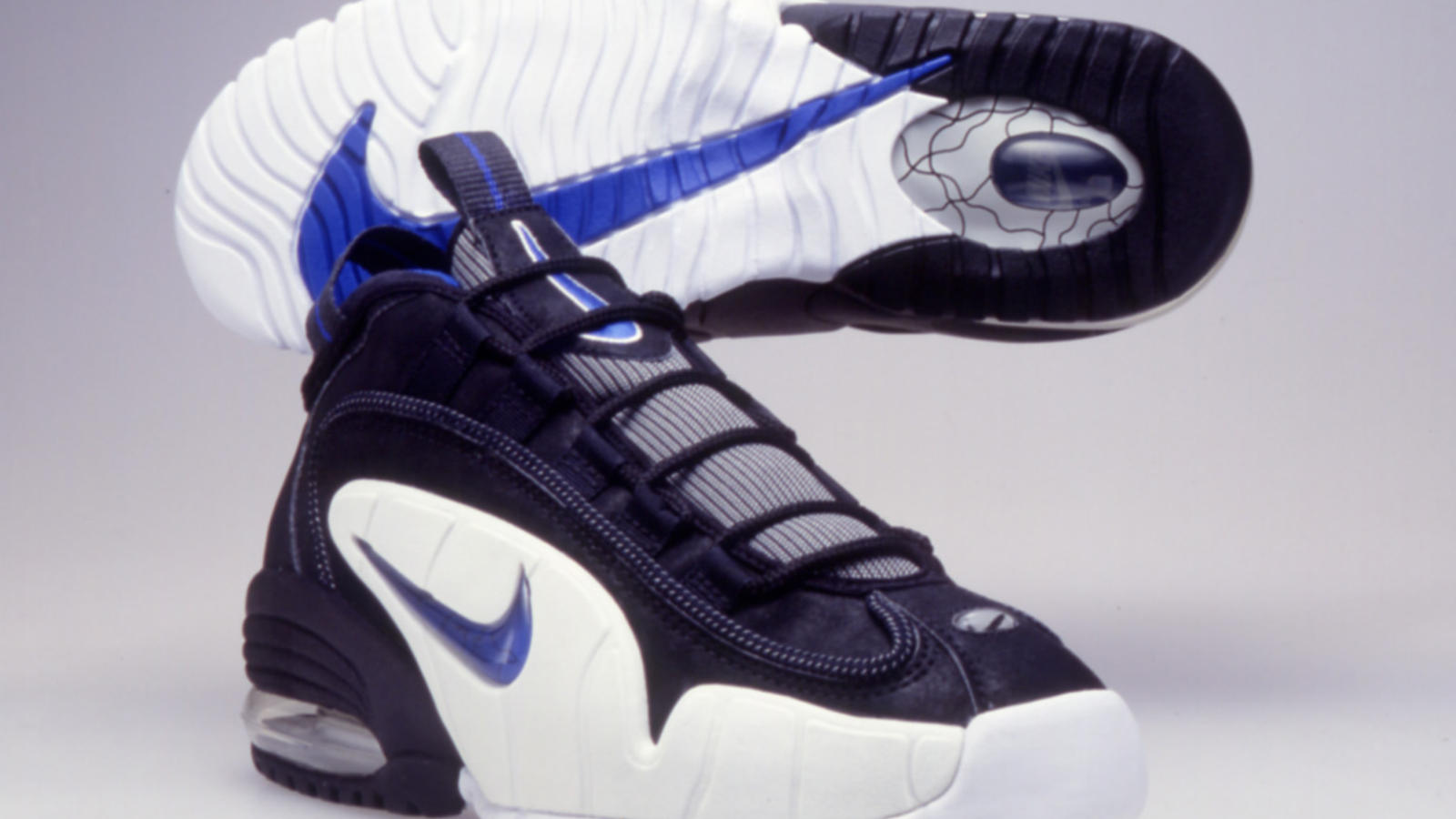 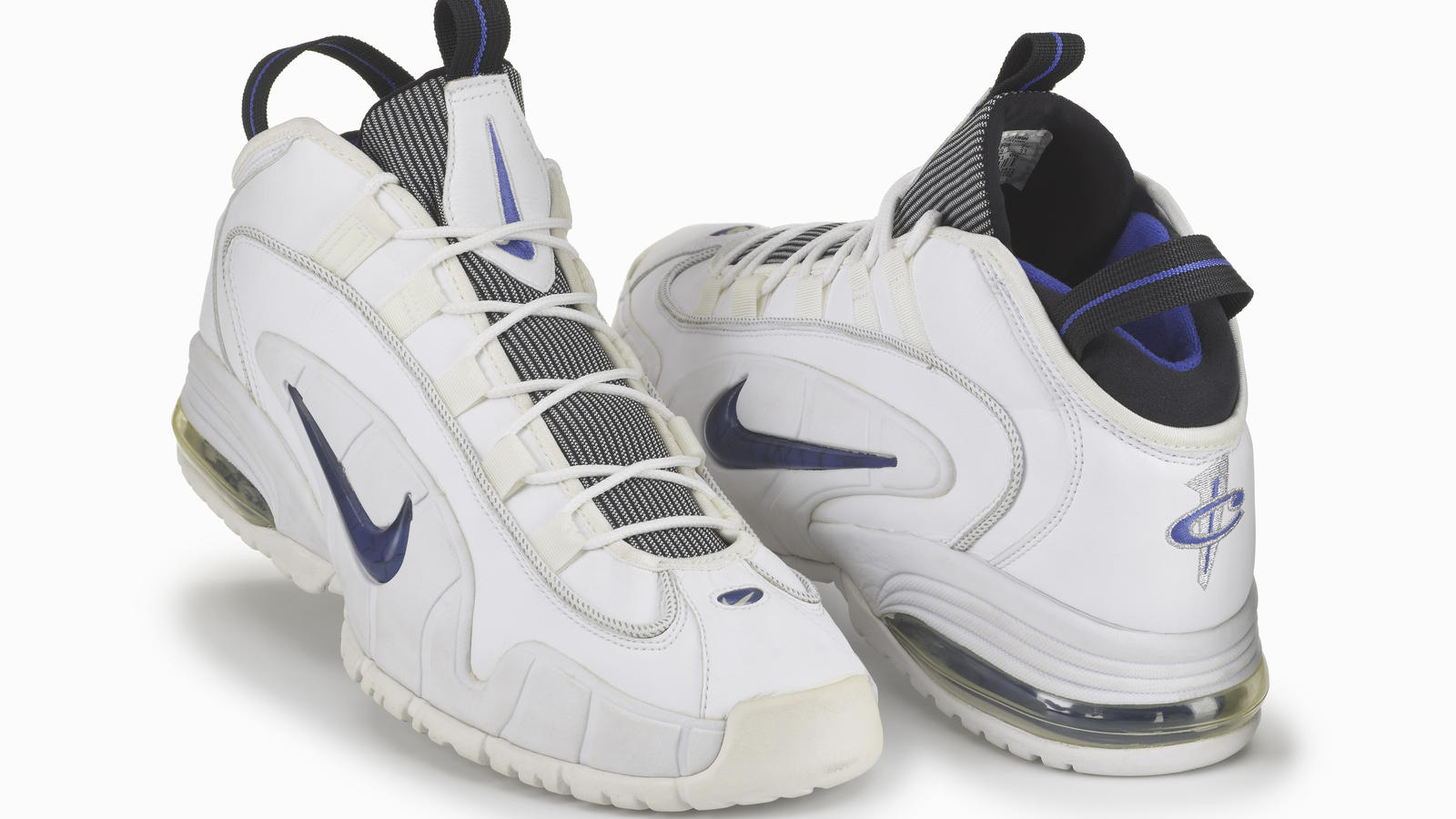 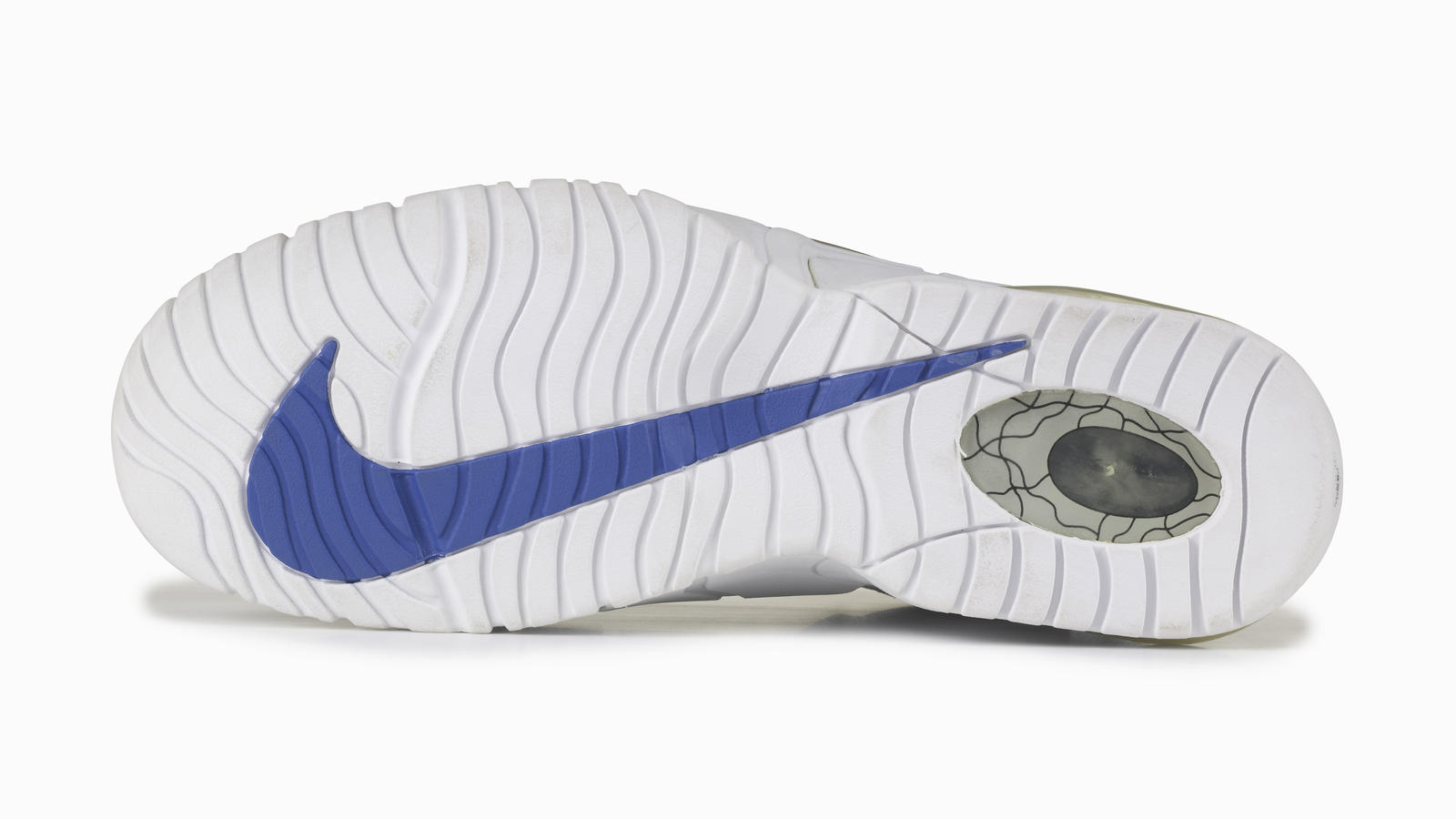 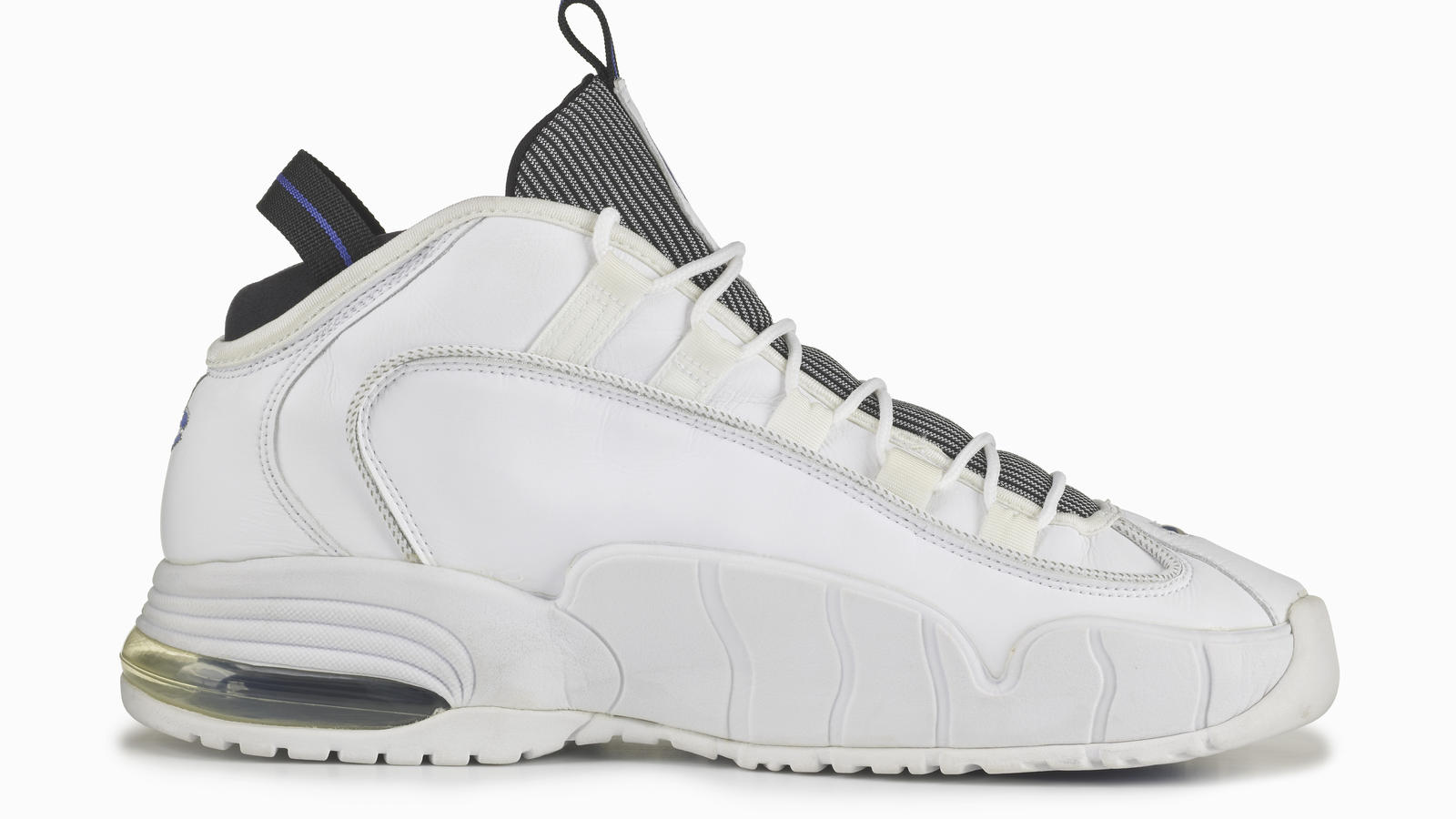 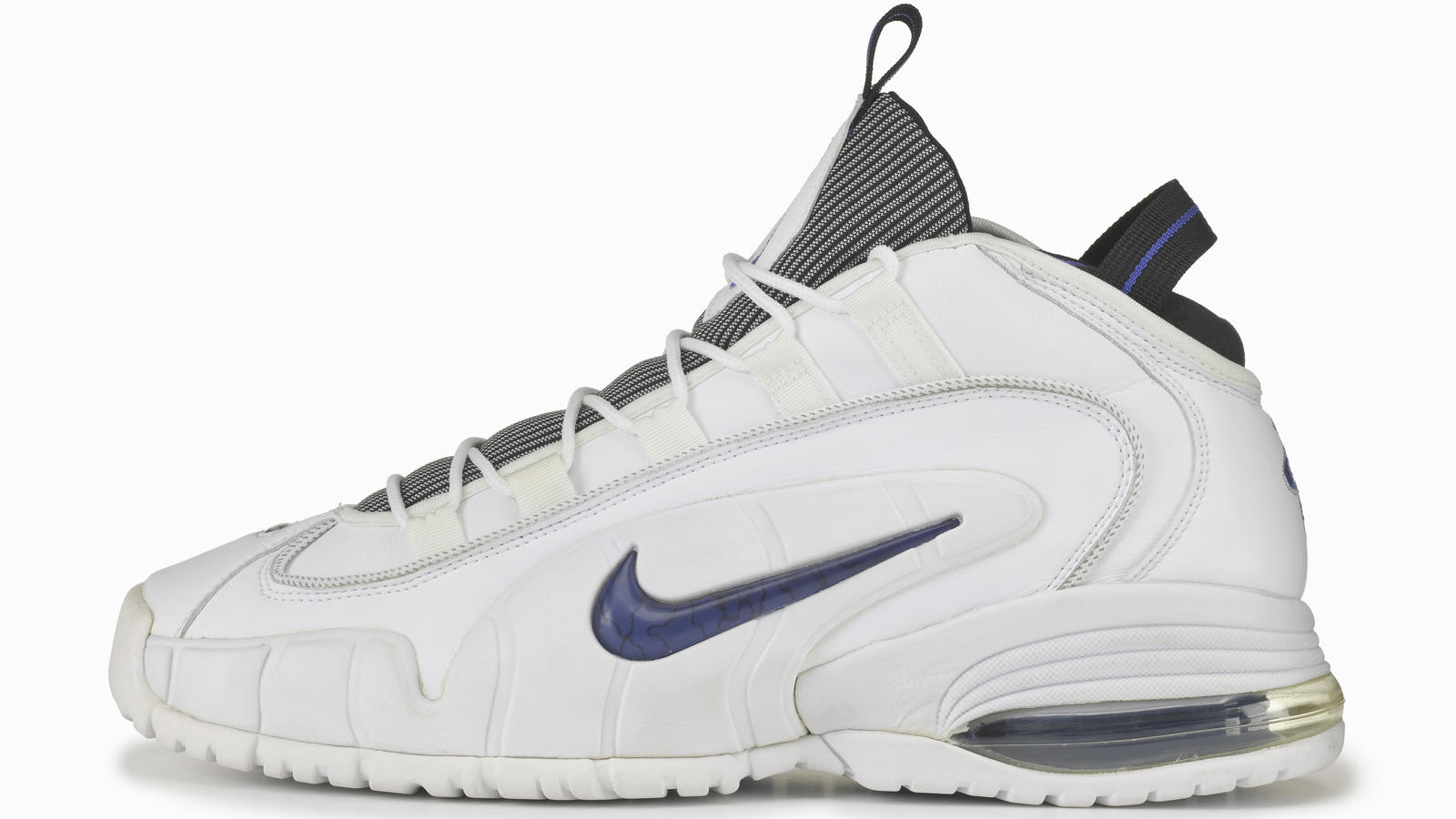 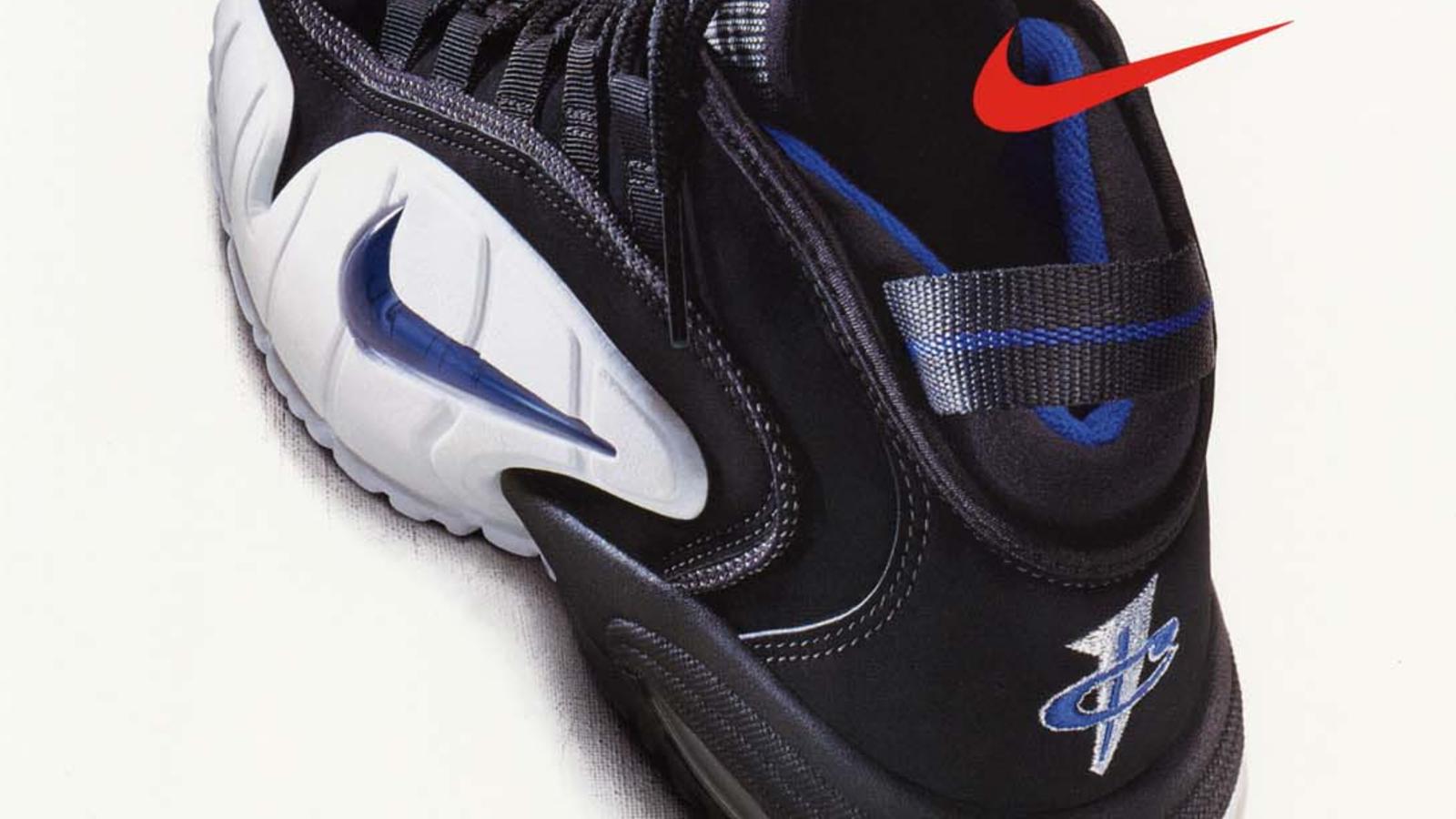 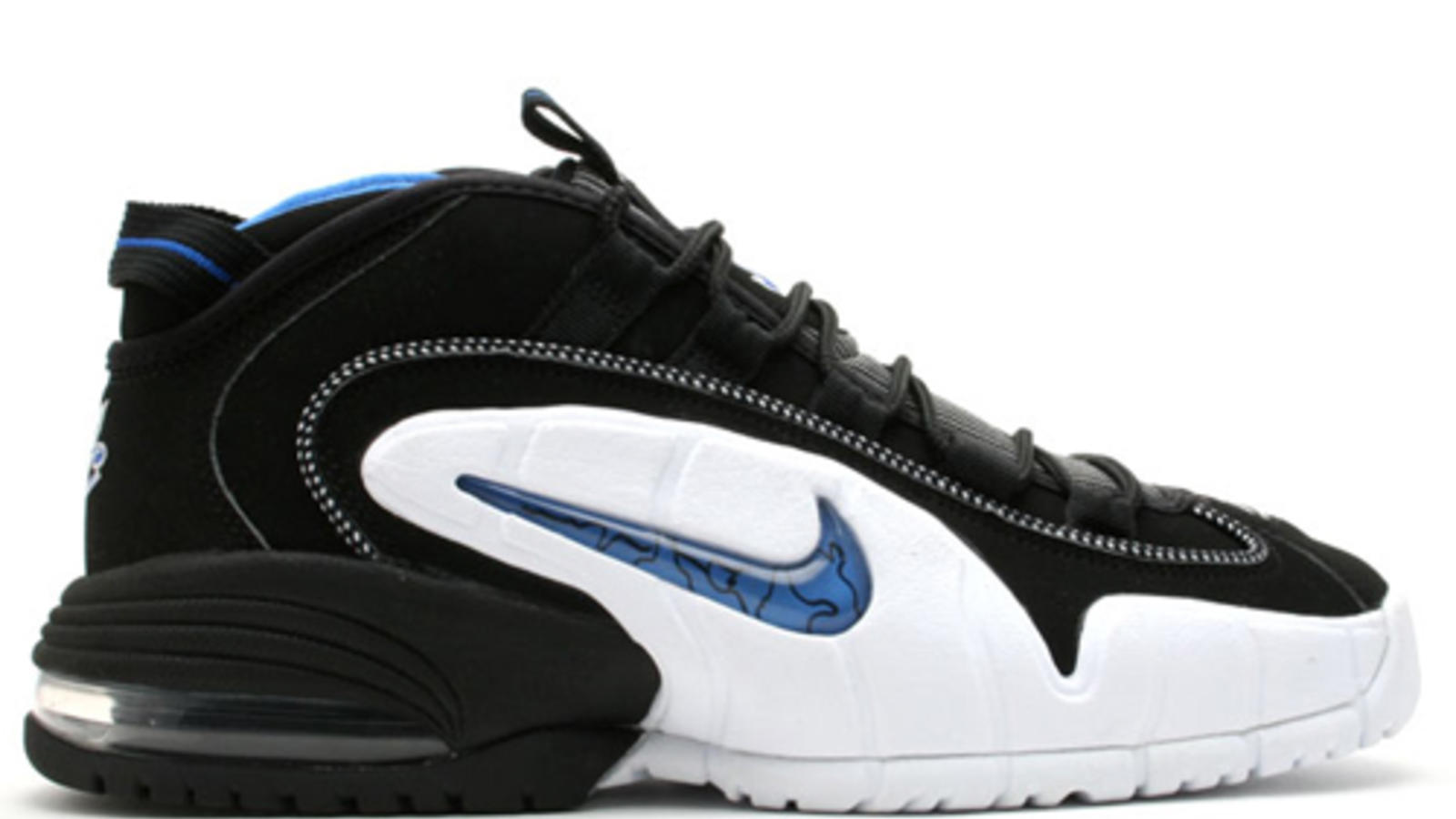 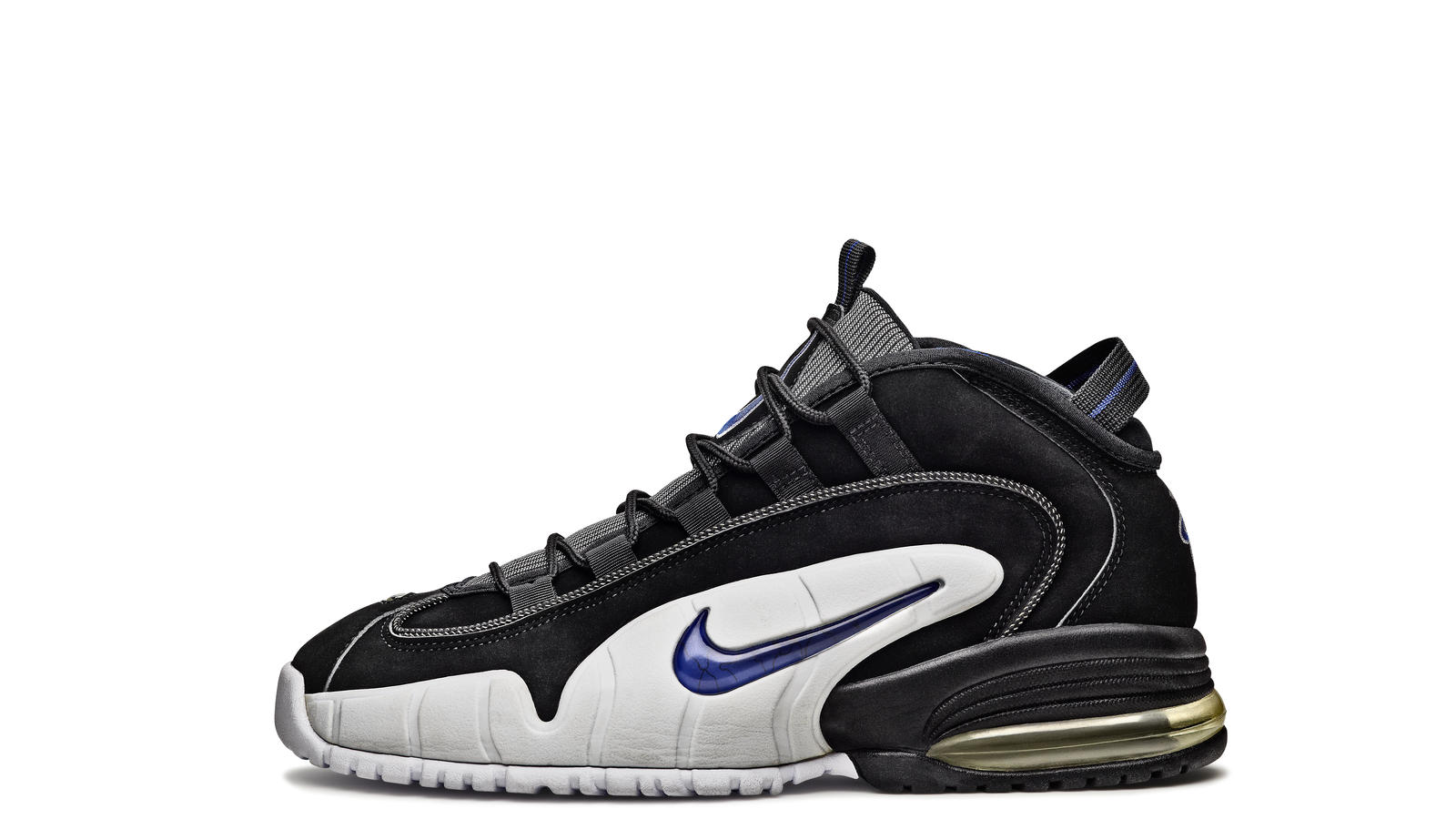 “What was great about Penny was that he was always expressive and always willing to push the limits in terms of aesthetics and expression.”-Eric Avar

How do you cater to the player who can’t be defined by an existing category? You create a new lane.

Penny Hardaway’s personal expression and mode of play set a standard for the shoes of the future. Incredibly quick, but explosive and strong, Penny’s strength and athleticism preempted a contemporary style — so much so that his debut Nike signature model birthed the Uptempo line. The Nike Air Penny’s lead designer, Eric Avar, recalls, "We had Flight and Force and we were looking at trying to dimensionalize the basketball line around this notion of versatility and that’s kind of what Uptempo was."

Speed and strength couldn’t be pinned down to a solitary technology, so Penny got a pair of performance aids — a Max Air bag for impact protection and the newly developed Tensile Air, later renamed Zoom Air, for court feel. The former at the rear and the latter at the front delivered the best of both worlds for a proven combination that’s echoed in contemporary Nike Basketball designs.

In terms of aesthetics, Avar just had to find a way to reflect the wearer’s limitless approach. "I studied Penny’s style, his game and the product just took shape from there."

That shape helped shift the silhouette of the basketball shoe in a new direction for good, with style and game perfectly imbued in each element of the Nike Air Penny. That 1Cent logo and crystal swoosh exuded confidence, hinting that this was just the start of a relationship rooted in expression and experimentation.