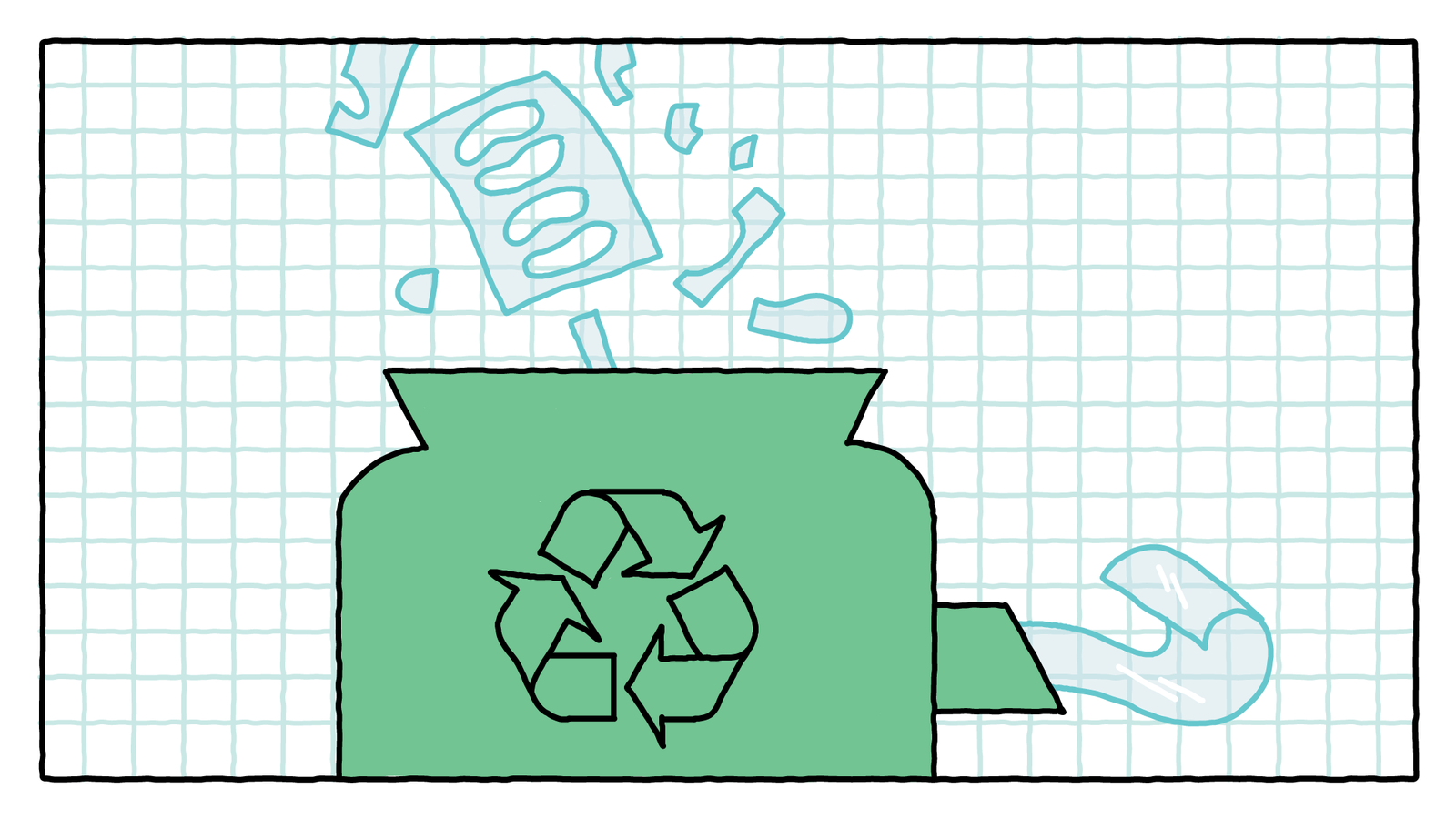 When Nike and Frank Rudy initially partnered on Air, they chose two gasses to keep the units inflated: hexafluoroethane (Freon 116) and sulfur hexafluoride (SF6). Both large-molecule gasses are stable and nonflammable, making them well-suited for the job.

In 1989, Nike went all in on SF6 and began using it exclusively*. But by 1997, at the peak of Nike’s SF6 usage, the company learned of a serious problem: SF6 was a greenhouse gas, and it hung around the atmosphere for a long time.

Nike originally used Freon 116 in most Air-Soles until 1989, when the gas was no longer produced; Nike then shifted to SF6.

Back then there were no regulations forcing companies to reduce greenhouse gasses, but once Nike knew it was contributing to global warming, it resolved to change. The Swoosh set a goal to completely phase out SF6 usage by 2000.

This was no small feat. Air defined Nike, and SF6 made Air possible. To create a more climate-friendly Air-Sole meant changing almost every Nike process and product in some way — everything save the sensation and performance of Air, of course.

Nike hired polymer chemists and process engineers, built an analytical lab and customized equipment for testing. After countless attempts (and pushing their goal date to convert from SF6 to 2006), Nike finally found the future of Air in the form of nitrogen. By the 2006 deadline, Nike proudly informed environmental watchdog groups that every product in its line was SF6-free, and Air quickly became Nike’s most sustainable platform**.

In addition to dramatically reducing its carbon footprint, shifting from SF6 to nitrogen encouraged Nike engineers and designers to imagine new shapes and sensations of Air. This fueled a major leap in designs — the Air Max 360, for example, was Nike’s first sneaker to cushion the entire sole with a bed of Air — that sparked the excitement for Nike Air that remains strong today.